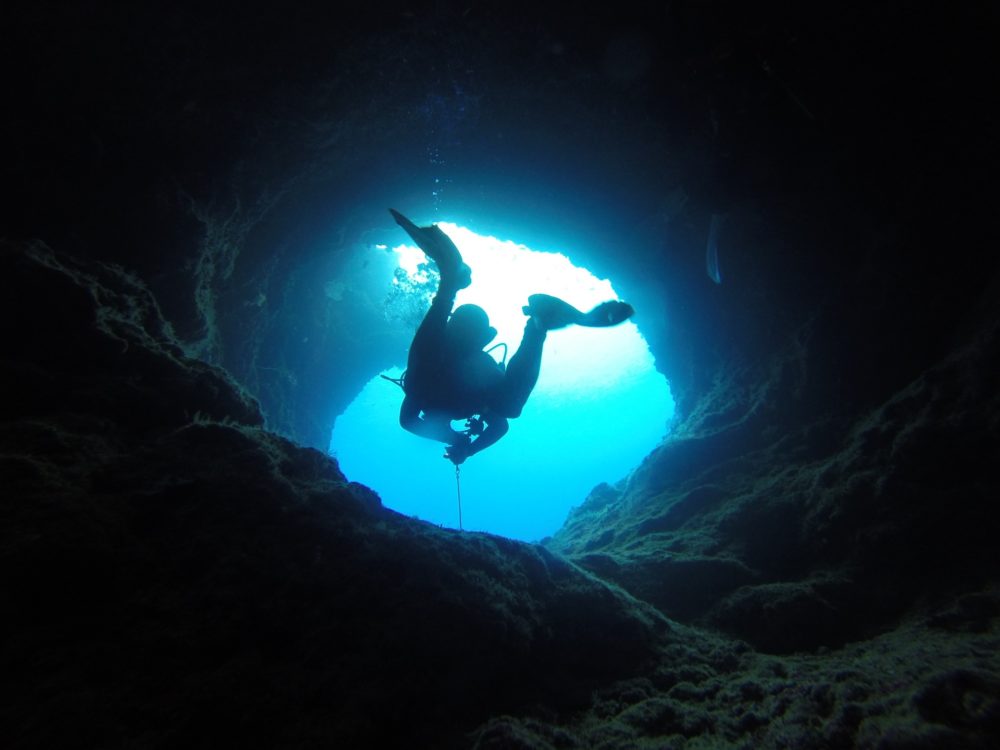 The Underwater Exploration Group of the Great Maya Aquifer Project (GAM) has discovered the largest underwater cave that is approximately 215 miles by exploring the connection between two of the most extensive flooded cavern systems on Earth that are Sac Actun and Dos Ojos, both in Mexico’s Yucatán Peninsula.

According to the National Geographic explorer, Guillermo de Anda, and director of the GAM, “This immense cave represents the most important submerged archaeological site in the world, since it has more than a hundred archaeological contexts, among which is evidence of the first settlers of America, as well as the extinct fauna and, of course, of the Maya culture,”

The project was commenced in March 2017 with the help of AM director of exploration Robert Schmittner along with specialized divers. Now, it is being 14 years where Schmittner is looking for connections and adding new mapped tunnels and galleries to this water labyrinth. Currently, the 167-mile-long Ox Bel Ha System is the largest underwater tunnel located in the south of Tulum, Mexico.

The third-largest is the Koal Baal System which is 57 miles and the fourth one is the Dos Ojos System which is 52 miles. According to data from the Quintana Roo Speleological Survey, there are 358 submerged cave systems in the north of the state, which represents nearly 870 miles of flooded passages of freshwater.

Now, the next step includes analysis of water of the Sac Actun System and to study its biodiversity and its conservation.