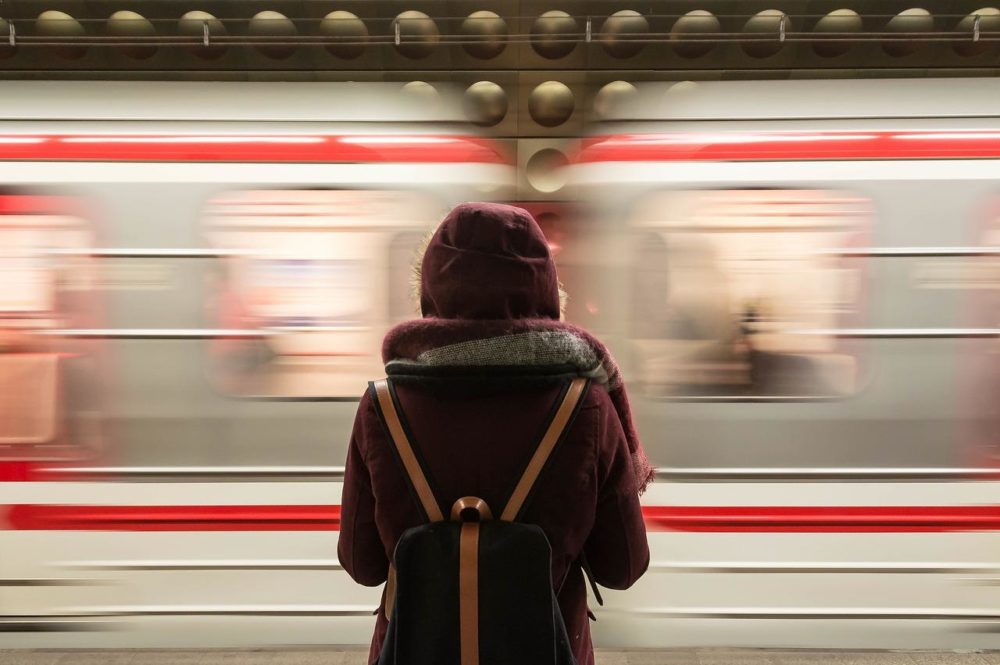 Australia is all set to launch world’s first solar-powered train between the Byron Bay town centre and the North Beach precinct.The report has been published in the local broadsheet paper. Byron Bay will soon be home to the world’s first fully solar-powered train. Development ministers Jeremy Holmes told reporters that launching solar train is one the more complicated process than it was anticipated.

Also, Homes added, “Converting rail motors to solar electric power had never been done before,” said Holmes. “Sourcing components from all over the world to create this system has been challenging. We have designed the overall solar and charging system with a mains connection and patterned with Enova Energy to supply and withdraw green energy from the grid as it is required.” 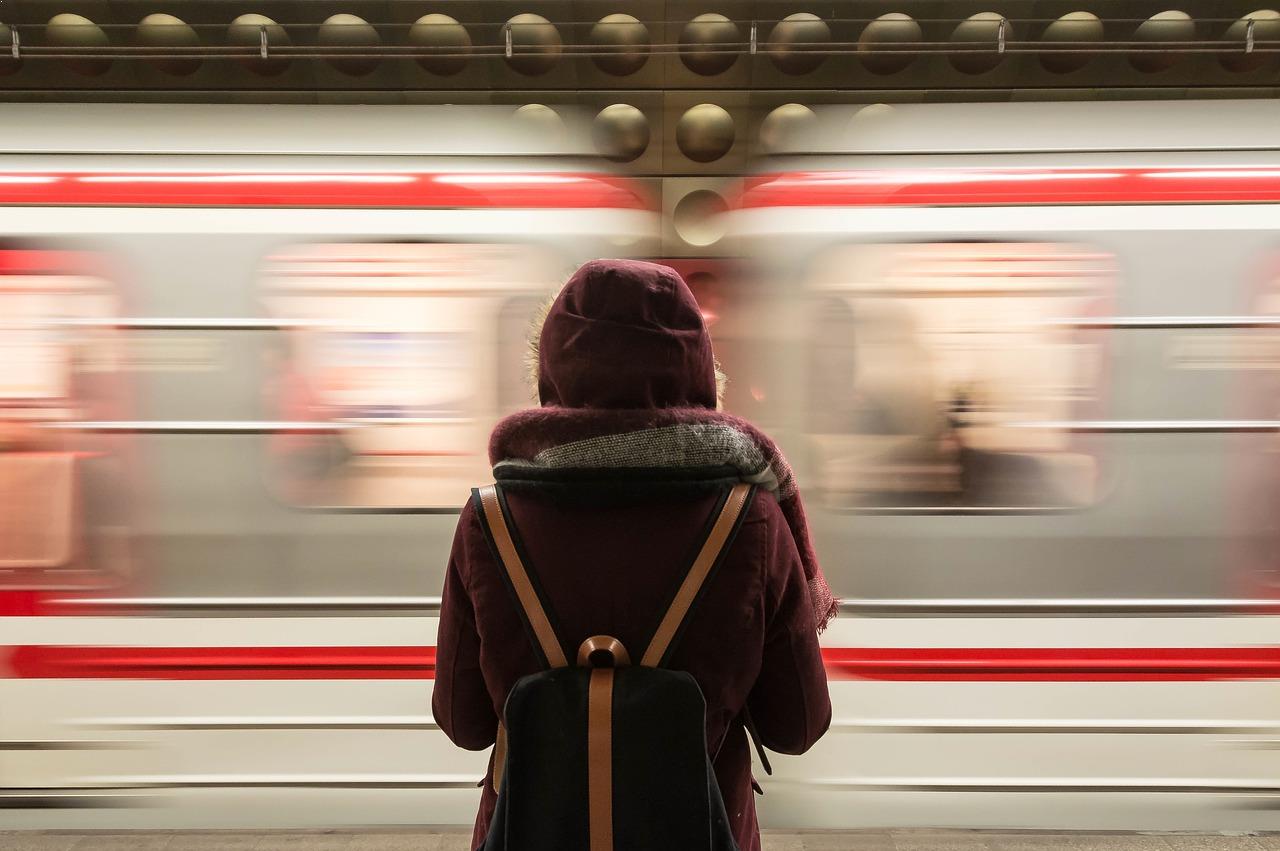 The Byron Bay solar train can carry 100 seated passengers and track extends up to two miles. The initial fare is kept at $3 in one way and it will run hourly on daily basis.  The train also has a room for more standing. The official launch of the train will be set for Christmas this year which is one of the best time for Australians to try a new ride on the Solar train.

“Internally the trains have been restored to as close to their original condition as possible,” Holmes says. “Some people will be attracted to the heritage nature of the train and service; others will be fascinated by the world’s first solar-powered train,” Holmes says. “The community generally thinks a zero-emission solar train is a positive thing. Many of them see this as a way of getting around, others think of it as a bit of a novelty.”

Almost all the public transport in Australia is subsidized, however on Byron line government still must decide whether they will step in or not. As per the government officials, the response of the locals looks very positive.Also, read about world’s first solar panel road.