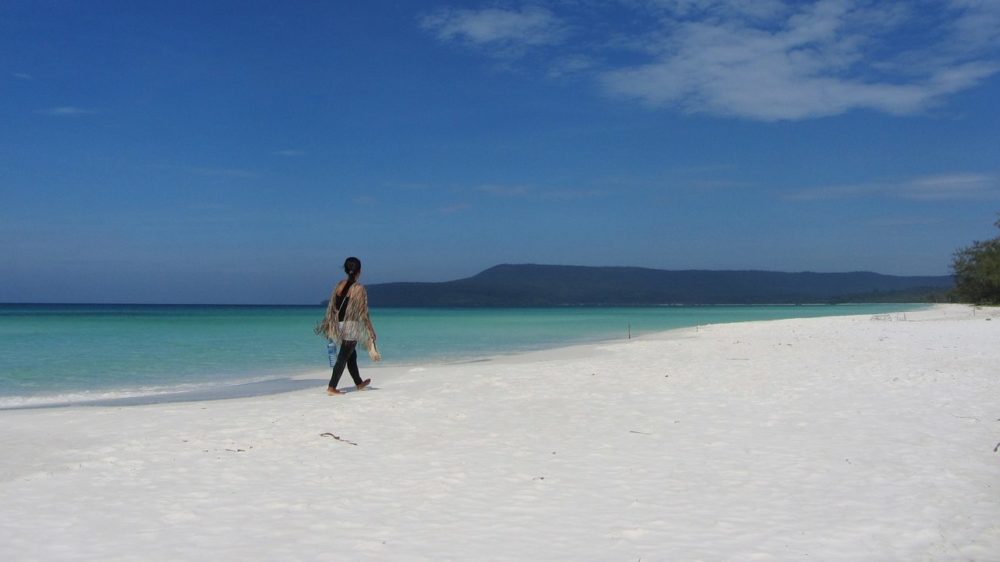 Recently a couple was caught filling 14 plastic bottles which weights about 40 Kg from a beach named Sardinia in Italy. As per the reports the couple had to serve 6 years of imprisonment and also had to pay a fine of €3,000(2,37,875 approx) for this act. Still, the couple was released free by the court by saying that they didn’t know that collecting sand from the beach is illegal. On that very time, every Beach has signboards saying that collecting sand and shells is illegal and against the law.

Still, theft of sand and shells on the beach of Sardinia and Hawaii is common. The previous year a Beach in Greece named as Lalaria Beach tourists were caught stealing white stones, this action led to the formation of a Law which states that if a person is found stealing sand or shells from the beach the person will be fined €1,170(83,626 approx). In Hawaii lifting sand from the beach if fined $100,000(7,14,500 approx). Some people sell this sand in the black market and further, it goes to the e-commerce portals.

As per the reports the world is running out of the sand and it is a very common resource and collecting sand can led to highly profitable illegal business.