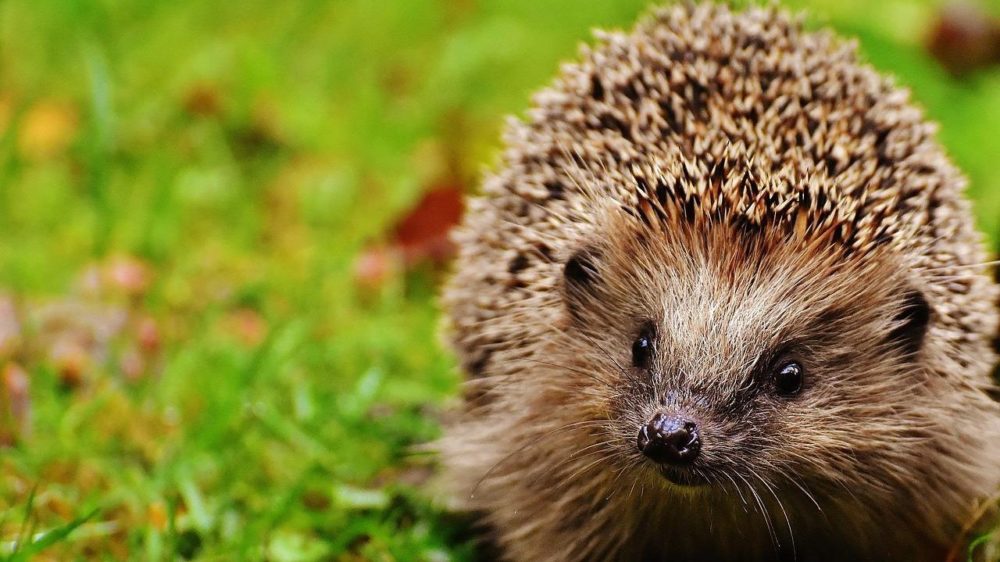 Hedgehog is one of the cutest and spiny animals in the world belong to the family Erinaceidae. Currently, there are 17 different species of hedgehog that are mostly seen in Europe, Asia and Africa, Howvever, the population of one of the cutest animals is declining at a rapid rate because of the habitat loss, lack of food and use of pesticides during farming. European hedgehog is now declared as an endangered species in the UK. It can reach upto 6 to 8 inches in length and weight around 0.5 to 1.25 pounds. Talking about the appearance, Hedgehogs have hollowed hair with numerous air pockets. The hibernating animal is mostly active during the night and sleeps during the day. Hedgehog has a lifespan of 4 to 7 years in the wild.

Have you ever given a thought, Why Hedgehogs Don’t Make Good Pets?, The primary reason is it is illegal to pet Hedgehog in some U.S. states that includes California and Hawaii. Also, Hedgehigs are solitary creatures, who prefer to interact with only each other and that too only during the breeding season. There are other animals you can opt to have pets rather than Hedgehogs. Hedgehogs are also listed as one of the cutest animals in the world.