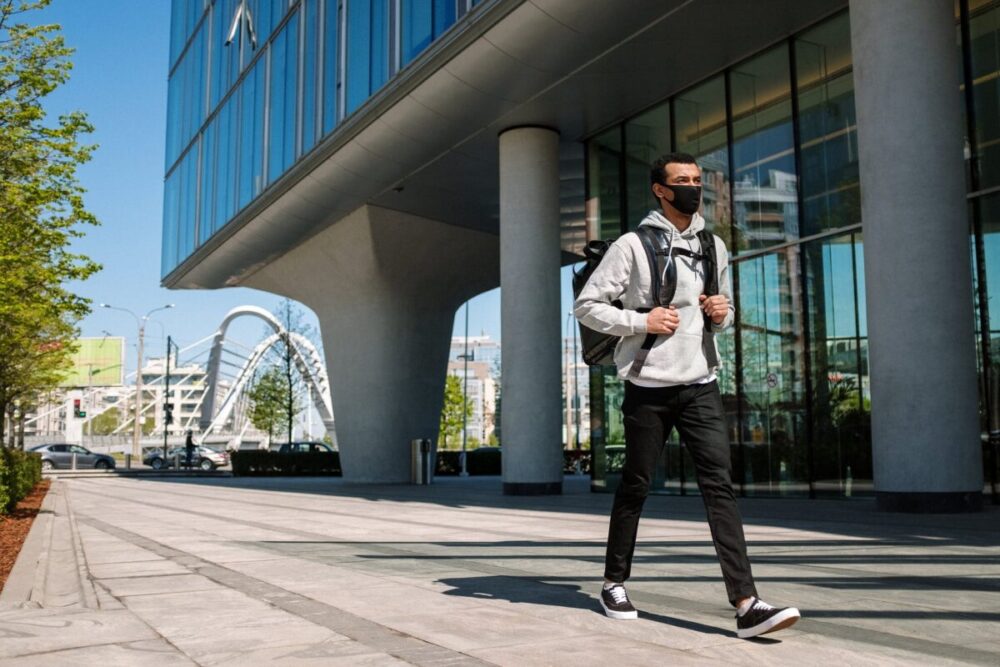 Unless you’ve been living under a rock, you may have heard of the global pandemic going on, which has affected almost every nation, with some minor exceptions like some Pacific island nations that have a small population, are remote from other pieces of land. They’ve closed their borders in advance.

But while we don’t want to take any credit from how Nauru, Palau, or Samoa have prepared for the COVID-19 pandemic, continental countries were placed at far greater risk from the very beginning. How fast governments acted and how willing was the population to accept the rules made all the difference.

Covid-19 is known to affect people in many different ways. From symptoms like fever, cough, muscle aches, or sore throat to diarrhea and loss of smell. Some recommended measures can be applied like washing your hands for at least 20 seconds at a time, wearing a face mask, social distancing, and monitoring your body’s temperature.

It is useful to know that most of the countries imposed quarantine measures and limited traveling. Some of them also evacuated their citizens from other foreign countries. So if you were planning to go ATV riding in another country, say goodbye to that and instead start reading about what features you should look for. You can find some useful information and models reviewed on Youngchoppers.

So here are the measures that different states took. They were really different and are presented below.

While the first weeks since the virus made its appearance in December in China are a bit murky, and we may still not know everything about what transpired, the World Health Organization praised China for its efforts and how transparent the country was in dealing with the virus.

Coronaviruses are usually responsible for the common cold, the first one in humans was found in 1965, but it seems that COVID-19 originated in bats just like SARS and MERS.

Starting in February, once it became obvious human-to-human transmission was possible, the government basically locked the citizens of the Hubei province in their homes to stop the spreading of the disease. Many of the measures that were taken there were later implemented internationally.

Among them, we have changes in public transportation, wearing a mask, practicing social distancing, closing museums, banning travels, etc. With some reports saying some people were actually locked inside together with their pets, they were forced to keep inside. Also, anyone that presented symptoms was tested. China also built two hospitals in record time, one in 10 and the other in 12 days. Now China rarely passes over a dozen new cases per day. The reason why this worked is highly explainable.

Living in a country where the government is known to control or influence people’s lives means that the citizens of the country are more likely to obey the new rules, as draconic as they may be. With limited freedom and no, the Chinese people knew better than to oppose the restrictions. 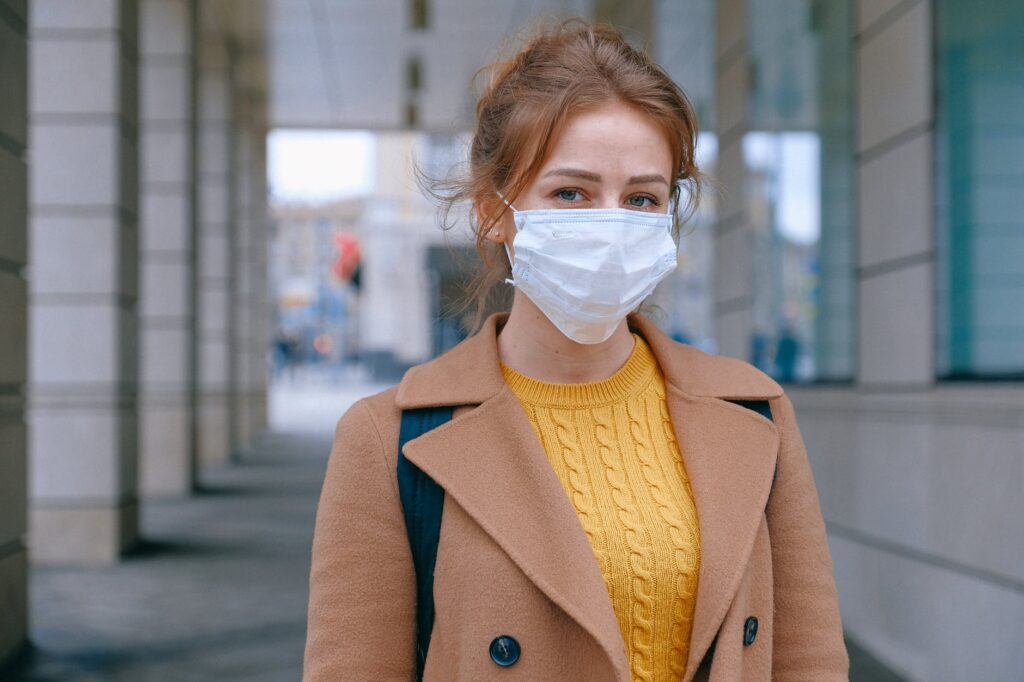 If you look at the countries with the highest numbers of cases, you’ll see that Germany just fell from the top 5, as cases in Russia started to grow. So why is Germany applauded for handling the cases, when so many of them were discovered? Well, you have the answer right there.

Unlike the US, for example, Germany started mass testing, and around 3 million people have been tested – and not just those with symptoms. The testing started early, which allowed for asymptomatic carriers to be diagnosed as well. It’s basically well known that being asymptomatic presents the highest risk of infecting others.

This is why Germany ranks so high in the total number of diagnosed people, but much lower when it comes to actual death. On top of that, Germans don’t tend to have physically close relationships with their friends, as Italians do, meaning social distancing also was easier to implement. 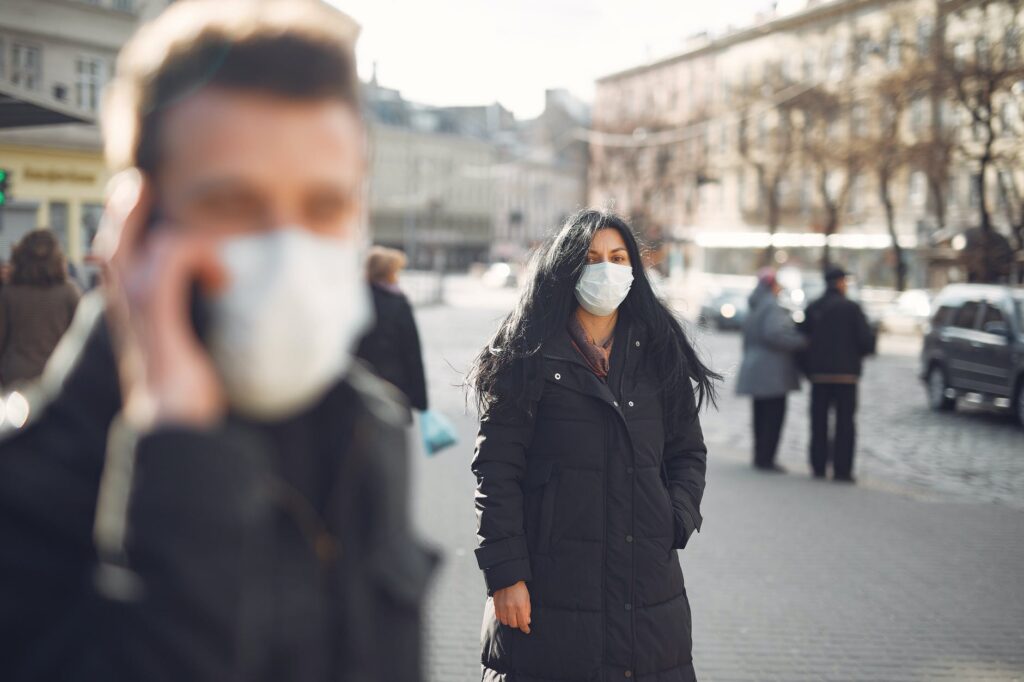 Now let’s talk about the underdogs, the ones that the media rarely focuses on, such as Romania. Despite many migrant workers returning in February and March from Italy, the lockdown measures taken early, before the number of those coming back home rose, helped Romania place only at number 17 in Europe, by the total number of infections.

Isolation was imposed on the whole population, and strict measures were taken. People couldn’t leave their house unless they had a very good reason. The elderly were only allowed to go out, once a day, in a specific interval to try and limit the interactions, especially since they are a high-risk group.

Romania is placed 14 when it comes to the total number of deaths in Europe, and at number 13 when looking at the total number of people who have recovered. Romania has also done more testing than countries like Norway, Iceland, Sweden, Slovakia, Hungary, Latvia, Slovenia, Croatia, or Bulgaria, among many others.

A campaign to start testing as many people as possible is on the way, which will help stop the spreading of the disease among the country’s citizens, especially since it started relaxing the lockdown measures in mid-May. While the response hasn’t been perfect, it surely shows that even countries we forget about can hold their own.

The USA embraced some very controversial measures, and other states heavily criticized it for it. Even so, it was one of the first countries to close its borders, and self-isolation measurements were imposed.