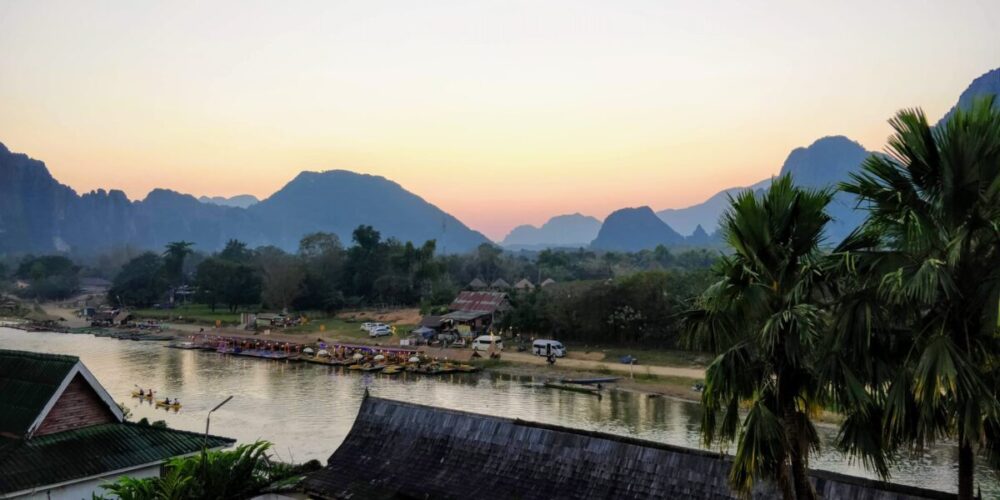 Southeast Asia is one of the most popular regions for tourism in the world. This is especially true for young backpackers who like to jump from hostel to hostel, slowly exploring the region and crossing borders by land into the neighboring countries.

This trend has allowed for more travelers to see Laos, which is a neighbor to the historically more visited nations of Thailand, Vietnam, and Cambodia, as an exciting destination. The country may not have the fame as being a tourist haven that Thailand does, but in some regards, that is exactly what makes it such an appealing place to visit.

Compared to Vietnam’s 95 million people or Thailand’s nearly 70 million people, Laos is tiny, with a population of just over seven million. Even Cambodia, with a considerably smaller land area, has over twice as many citizens as Laos.

In an effort to get more travelers to consider Laos as a country and culture worth making the journey to, Laotian officials have rolled out an electronic visa application to visit Laos. Check out all the latest details and more information here, and read on to find out what Laos is best known for.

The Amazing Natural Wonders of Laos 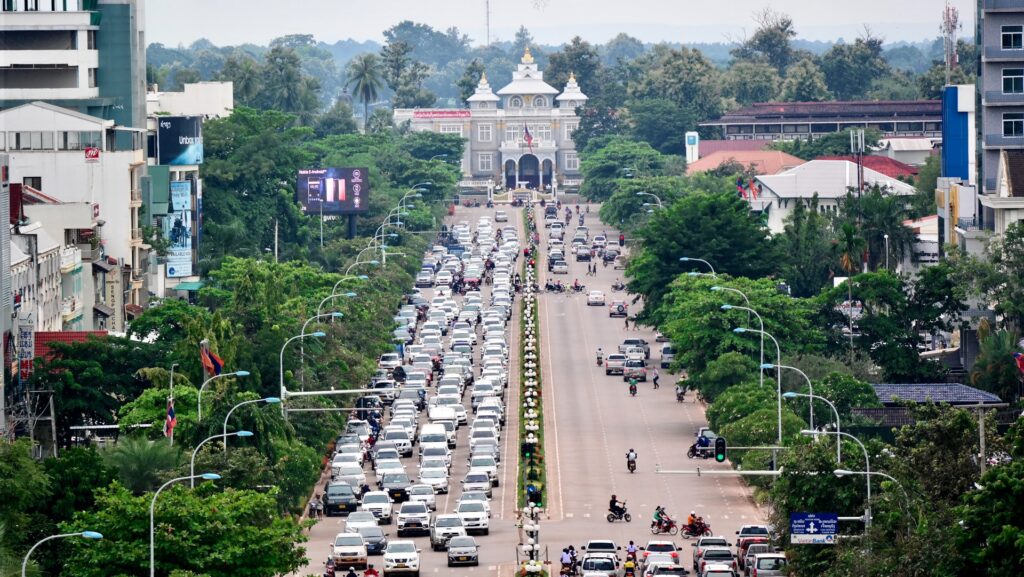 Oftentimes countries are best known by their most famous geographic features. This is for two reasons: one reason is that our man-made borders are often informed by insurmountable natural borders, such as the Himalayas.

The second reason is that these natural wonders are often spectacular and become the pride of a nation. That is certainly the case with Laos, whose section of the Mekong River– the 12th largest in the world– is integral to life in the country as well as the Laotian national identity.

One of the great traits of life on the Mekong is how people adapt to nature. Huay Xai is a small town located near the Thai border that offers travelers unforgettable experiences by providing them with lodging high in the trees where they will sleep surrounded by different species of monkeys who call those forests home.

Located all the way at the other end of the Mekong River near the border with Cambodia is the Si Phan Don river archipelago, which is home to the most spectacular waterfall in Laos and one of the most beautiful in all of Southeast Asia.

Luang Prabang: A Can’t-Miss in Laos 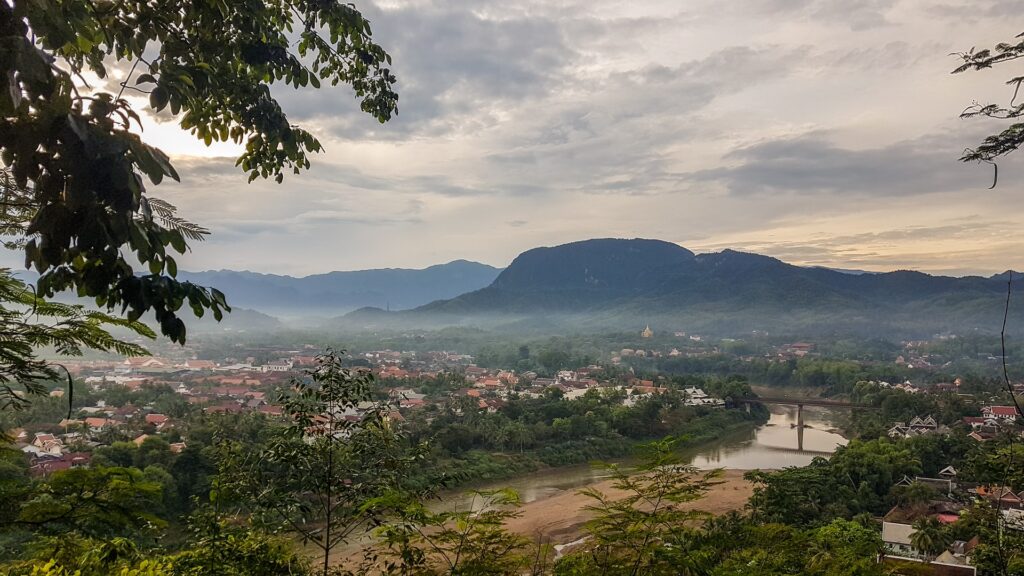 Cambodia’s Siem Reap is not the only religious site in Southeast Asia that attracts visitors. Luang Prabang, located in Northern Laos, is one of the oldest continuously inhabited regions in the country.

The city offers-up a can’t miss architectural blend that tells the complex history of Laos’ colonial and religious history. There are 33 temples in the area and seeing as the area remains an active religious site, visitors to Luang Prabang will be able to witness the temples being used as they were originally intended.

The city is more than just a religious area as it also offers up some of the country’s best food. In recent years, Luang Prabang has attracted more and more top chefs to its city limits where they hope to take advantage of the area’s rich history as well as capitalize on its reputation as a tourist attraction.

Explore the Recent History Via Caves 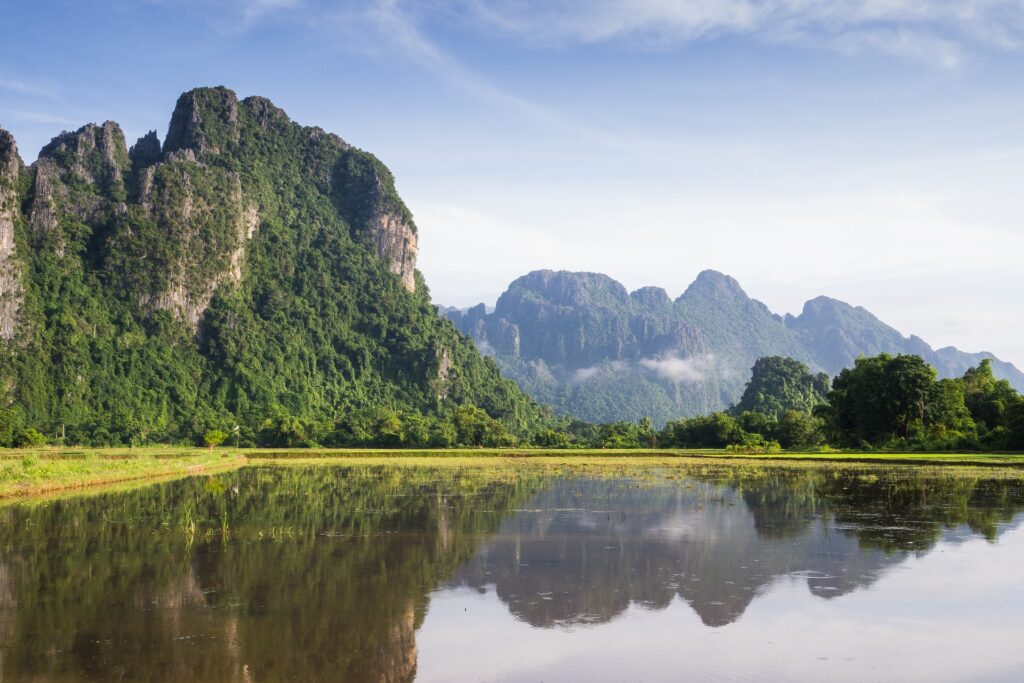 When we think of caves, we think of ancient history. Often times, caves conjure up cliched images of neanderthals trying to light fires or painting on walls. For the Laotian populace, however, the use of caves as a life-saving necessity is a much more recent phenomenon.

From 1964-1973, Laos experienced barrages of heavy bombing during the Vietnam War. This devastating time period for the people of Laos is often forgotten with people focusing more on the more well-known aspects of the war that were taking place across the border.

In response to these bombardments, the Laotians took to constructing an intricate and advanced cave network that housed thousands of people during the war years and that today has been converted into a sort of living-museum where visitors can get a minuscule feel for the quotidian existence that people were forced to withstand.

The caves are interesting not simply for their unique genesis and connection to the war, but also for the vast array of people who they housed, including members of the royal family at the time who, of course, did not have dirt walls and floors but instead had entire apartment-like abodes constructed for their comfort.

The Bolaven Plateau is an elevated region in southern Laos, This beautiful place is located between the Annamite Mountain Range, along which runs Laos’ eastern border with Vietnam, and there is Mekong River to the west. Bolaven Plateau crossed by many rivers and has several scenic waterfalls.

Waterfalls are the most popular places visited by tourists are in this region, ethnic minorities’ villages and other geopolitical areas are also good places to visit.
In the Bolaven Plateau, there are a number of waterfalls. From the popular destination northeast Pakes, the Tad Lo waterfalls are around 58 miles.

Nearly by you can visit some other popular waterfalls- Taat Fang this waterfall is also known as Dong Hua Sao
Its tumbles 120 meters, that making it the tallest waterfall in Laos. 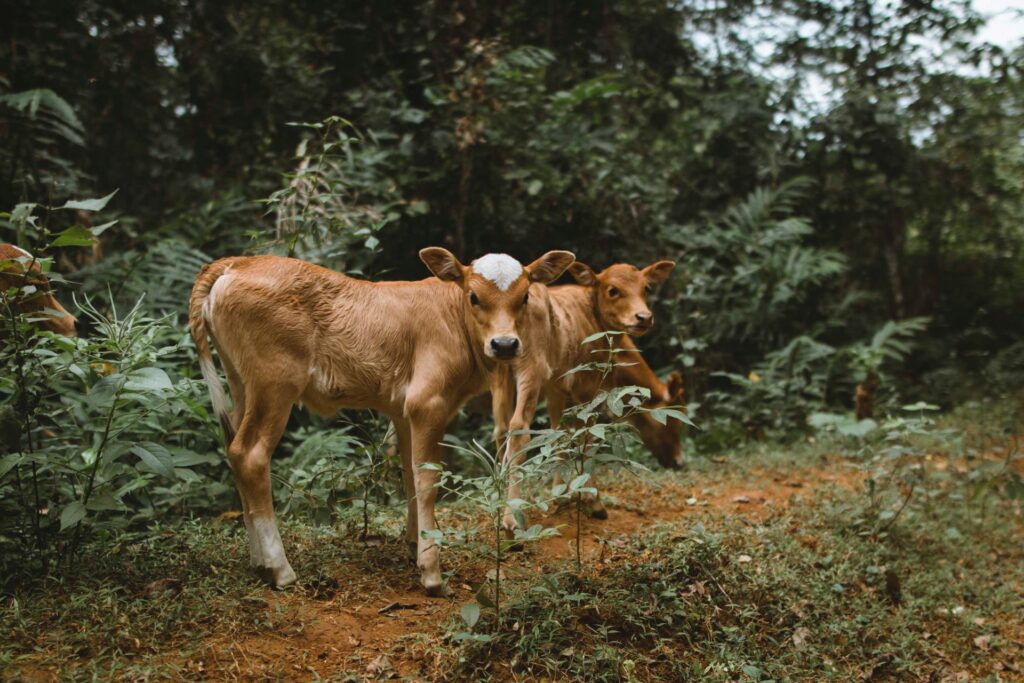 Just like with their neighbor, Laos continues to rebuild, physically and mentally, from those war years, and visiting the caves is a great reminder to tourists of how that process is continuously ongoing.