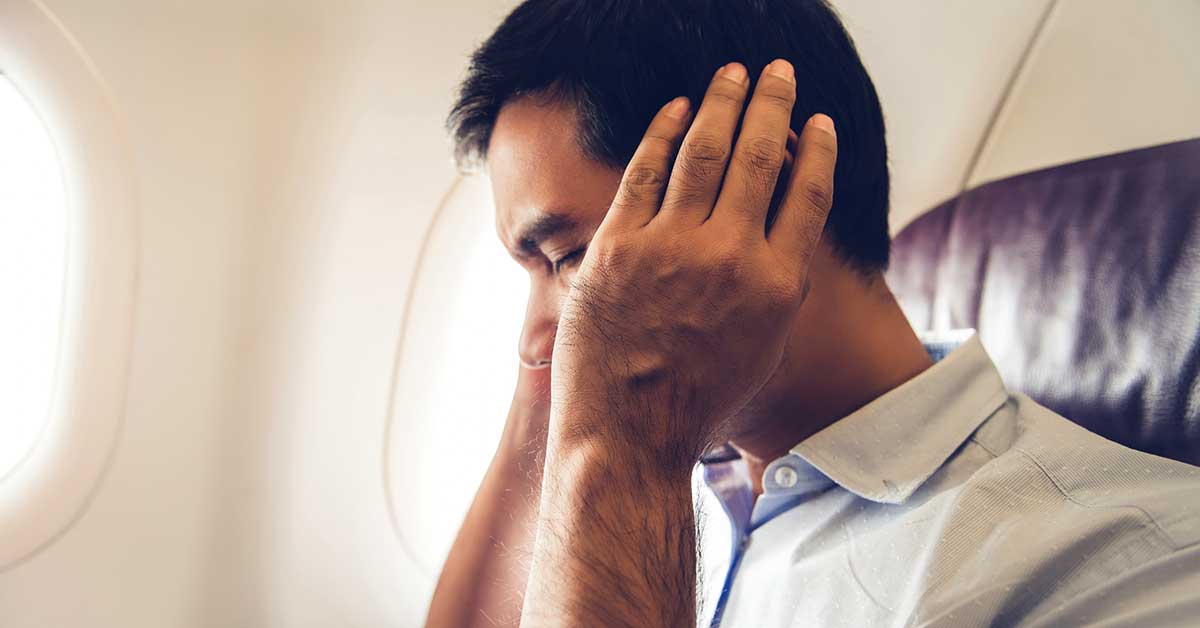 Flight safety refers to the complete collection of regulations designed to protect both travelers and flight crew throughout a flight. To ensure the voyage is completed safely, all travelers are required to abide by these regulations. International aviation regulations, which are standardized, are the first step in ensuring airline safety. Airlines may establish additional flight security regulations following their flying guidelines and these requirements.

In addition to these regulations, there are also specific suggestions that the flight attendants give for the comfortable journey of the passengers. One of them is the use of earplugs. On lengthy trips, when fluctuations in air pressure may be a concern, one might wear earplugs explicitly made for airplane usage. As the captain brings the aircraft in for a touchdown, they can lessen pressure building in one’s ears and help them feel better.

Similarly, in the context of earplugs, some particular earplugs are provided to military service officials to provide better and clearer hearing and increase circumstantial awareness. However, the service officials suffer from hearing loss and other issues regarding their ears due to these instruments. For these situations, a 3M Combat Earplugs Lawsuit can be levied on the authority that provided the earplugs. They are answerable to the court.

Wearing Earplugs During A Plane Journey : When And Why

The idea behind using earplugs when traveling on a plane is to slow down the pace at which the pressure in the outer ear changes. It still takes a while for airflow via the eustachian tube to balance the level in the middle ear with the outside air pressure on the eardrum.

Apart from preventing one’s ears from blocking, earplugs also aid with the noise on the plane.

Avoid the noisier regions of the airplane, such as the back of the cabin and locations close to the motors or propellers, and contemplate using ear protection throughout takeoff and landing. Several excellent alternatives are available when deciding the hearing protectors or earplugs you want to utilize. Your decision will be based on your discomfort degree and personal choices. Even a cheap set of earplugs will protect your ears.

Safety Concerns Of Wearing Earplugs On The Plane Yes, it is safe to use earplugs during an airplane journey. However, in the case of small children, it is better to keep cotton swabs and earplugs out of your baby’s ears. They present a choking risk. You can utilize infant-specific earmuffs. They may be found online. Some infants experience earaches as a result of air pressure fluctuations. It frequently gets worse during takeoff and landing. Ear pressure can be reduced by nursing, bottle-feeding, or giving your child a pacifier. Try massaging your infant’s ears as well.

Even though it is safe to wear earplugs during a flight, surveys have shown that it does help with noise cancellation but not ear barotrauma. One can still use them. However, they might prove inefficient if the noise is not the issue for the individual.

Survey Statistics Of People Using Earplugs During A Plane Journey

Most respondents (78%) who used the earplugs said they felt that the sound was reduced comfortably. However, 75% of people complained of earache as they descended. People wearing active earplugs showed a reduction in middle ear pressure when evaluating the readings taken before and after pressurization. Additionally, barotrauma prevention was not discovered during the otoscopy study.

Some Other Airplane Safety Tactics

One can take measures to be more organized, enhancing your chances of survival in the unlikely case of a crisis while also making every flight more enjoyable.

Only airplanes with more than 30 seats have been approved and constructed under the strictest standards. Also, bigger aircraft offer a higher chance of passenger survivability in the unusual case of a significant accident.

Keep a Check On Your Gadgets 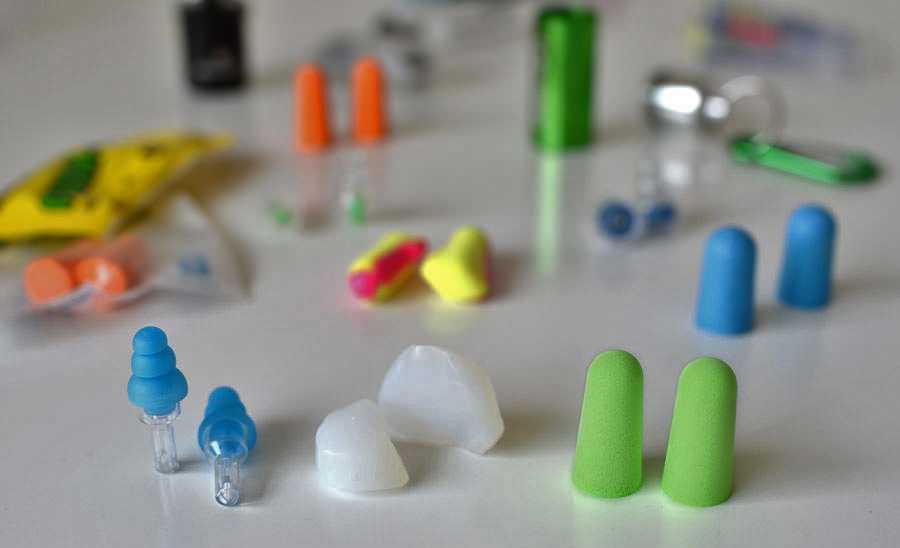 Some of us bring a lot of electronics when we travel, and it may seem impossible to leave your laptop behind when you’re away on business. The easiest way to get ready is to back up your data before departing for the airport to a different hard drive, the cloud, or both. Despite what occurs on your flight, you should anticipate the possibility that you will lose your gadgets while traveling. Additionally, ensure your electrical devices are in excellent working order and powered by manufacturer-approved batteries and chargers.

So that you can observe that nobody is accessing your bags while the flight is in progress, place your belongings in the overhead storage opposite the aisle from you. If you or someone is having problems moving an item into the box, have it put somewhere else since overhead compartment bins might not be able to retain substantial items amid disturbance.

The positions of the nearest exit doors may vary based on the airplane you fly on and the place you are in, even though the knowledge may appear repetitive. Some traveler safety instructions mention briefly how to stand during an emergency touchdown.

Although few people consider it, it’s crucial to dress appropriately for flight travel. Being at ease will make it simpler for you to move if necessary, and some fabrics, like cotton, are proven to safeguard your skin. Likewise, stay away from high heels for evident purposes. Running off an airplane or sliding down an emergency slide while wearing high heels is not a good idea.

A lengthy list of items prohibited from being brought on board aircraft. Toxic gasses, caustics, gasoline, and other similar substances shouldn’t be brought on board an airplane unless the airline has approved of their use and delivered it in the appropriate receptacle. One can take time to learn about the most typical dangerous and forbidden objects you cannot bring aboard. 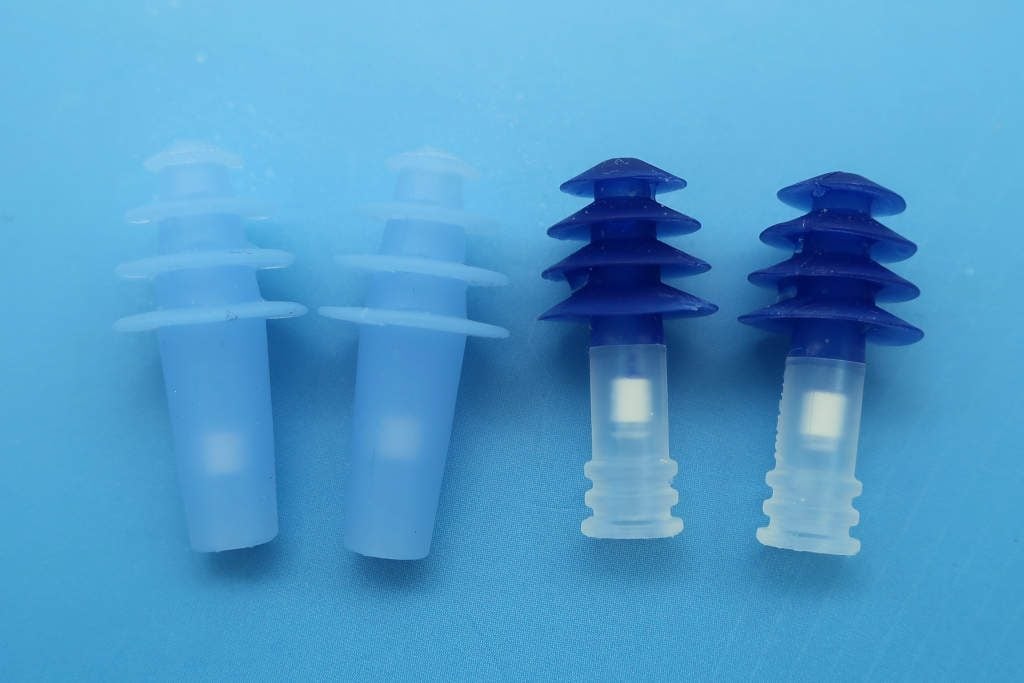 Even though using earplugs is very safe during an airplane journey, one can always carry standard earmuffs to reduce the sound if one does not have access. In order to prevent continuous ear popping, the easiest and most convenient method is to take small gulps as if you are swallowing something. Another technique can be the Valsalva maneuver. Squeeze your nostrils and blow lightly, as if cleaning your nose, with your lips closed. Do a few times, particularly during landing, to balance the pressure created inside your ears and the aircraft’s interior.

What should you put in your fishing bag? 10 Tips for Beginners
To Top