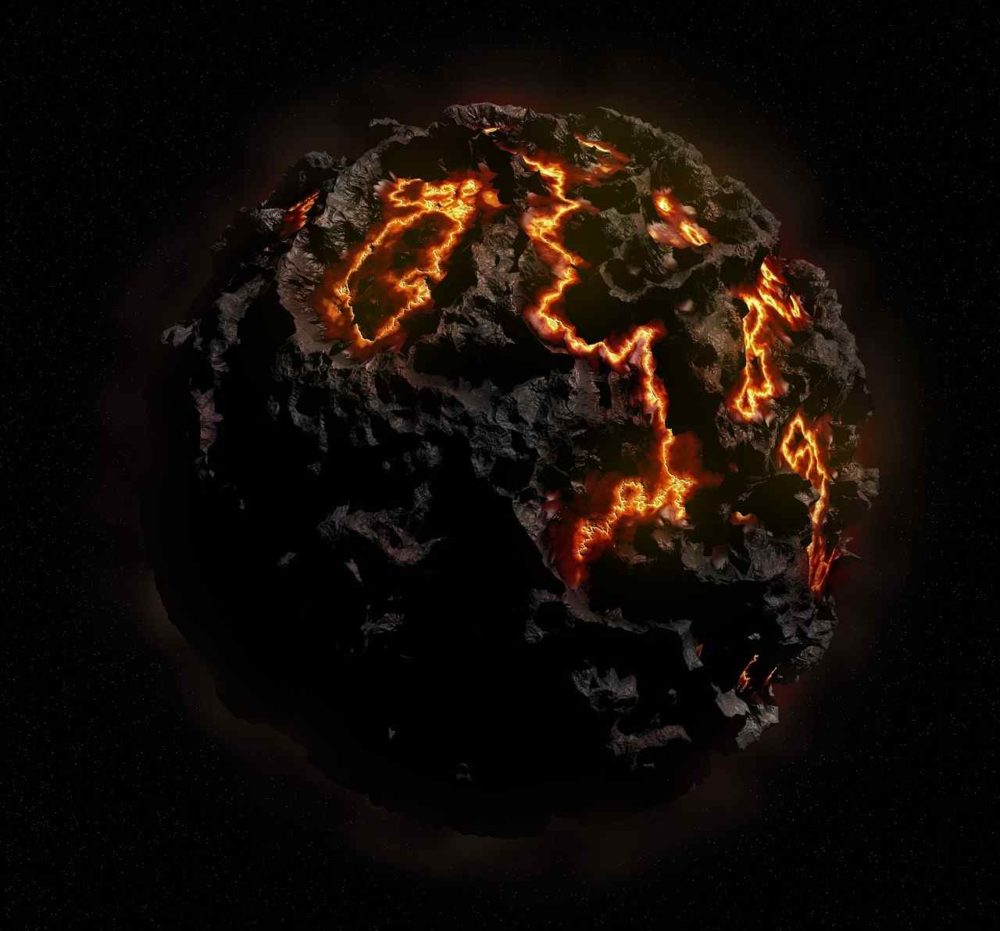 The Big Bang marks the starting gun of the greatest race of all time i.e. between gravity and the expansion rate. It began some 13.8 billion years ago from a hot, dense, rapidly expanding state. As it is indeed true that our universe is expanding despite gravity. This shows that a more powerful force must be acting on the universe besides gravity.

Astrophysicists have named it as the Dark energy. Dark energy is invisible, but it is based on how fast everything is expanding. Scientists believe that it exists everywhere in space and could make up almost 70% of the universe. According to astronomers, the Sun’s luminosity increases by about 6% every billion years.

If Astrophysicists theory about dark energy proved to be wrong then gravity would eventually become the most powerful force in the universe. If this happens then after trillions of years, the rate at which the universe is expanding would decrease and it would start to shrink. Galaxies would crash and merge as the universe starts collapsing on itself. Everything would converge into one mega black hole containing the entire universe, which the scientists have termed as the big crunch-moment.

Related: 7 Expeditions of 2019 that can Reveal Some of Biggest Secrets of the Earth

The big rip will start once the pull of the universe’s expansion gets stronger than the gravity holding the galaxies together. Galaxies would tear apart,  then the smaller black holes, and finally the planets and the stars. Space will start expanding faster than the speed of light. The entire universe would become a void of single particles isolated from everything around them and then drifting aimlessly in a timeless universe.

According to Robert Caldwell, a theoretical physicist from Dartmouth College, if the Big Rip won out over all of the apocalyptic scenarios put forth in this piece, the event would occur in some 22 billion years, when the Sun has already transitioned from a main-sequence star to a red-giant (incinerating Earth as a result) and then into a white dwarf.

Also termed as the ‘Heat Death’ or the ‘Big Chill’. In this scenario, the universe is believed to be expanding at an ever-increasing speed. As this happens, the heat is dispersed throughout space, due to which galaxies, stars, and planets are all pulled farther and farther from one another. Eventually, planets, stars, and galaxies would be pulled so far apart that the stars would eventually lose access to raw material needed for their formation. And thus, the lights would go out for good inevitably. This will continue to get colder and colder until the temperature in the entire universe reaches to absolute zero. At absolute zero, all movement would stop and nothing will exist in such a case.  This is the point at which the universe would reach a state what the scientists have termed as ‘A maximum state of entropy’.

Many scientists believe this is one of the most probable scenarios.