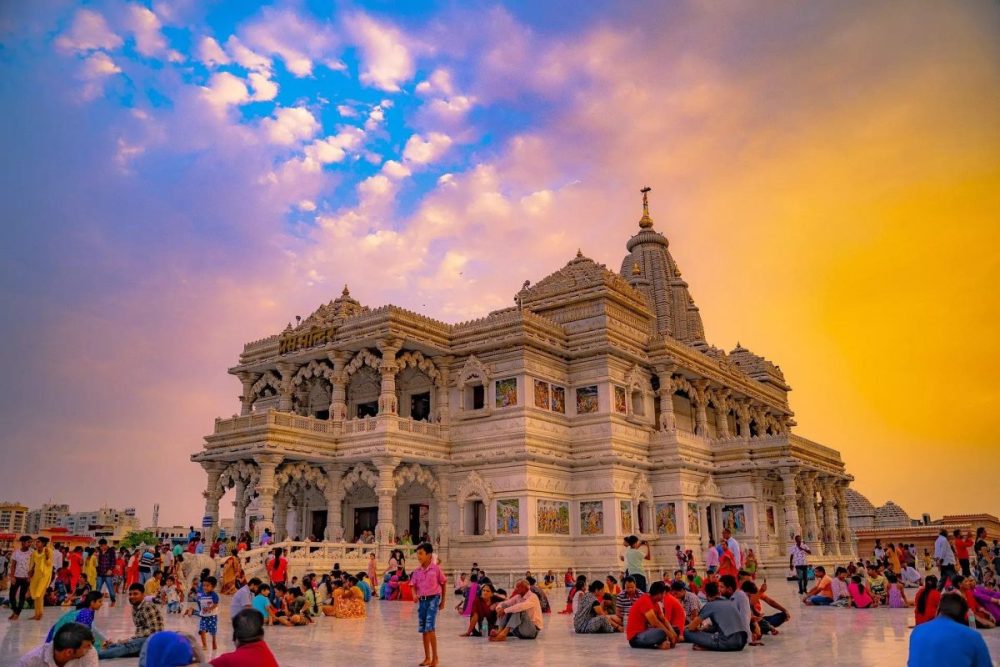 For all those who are planning to visit the famous temples of India, this is just the page they were looking for. Here, you will find complete and comprehensive information regarding the famous temples across the country, the etiquette to follow, and some useful tips.

TransIndus is one platform where you can easily plan your temple tours and get a customized trip based on your preferences. What you need is a perfectly tailored itinerary if you are passionate about Indian temples and want to explore famous destinations. Browse through the following travel guide to temples of India.

The most Iconic temples to visit in India

The following are the most famous temples of India that are visited by hundreds and thousands of visitors within India and from abroad. 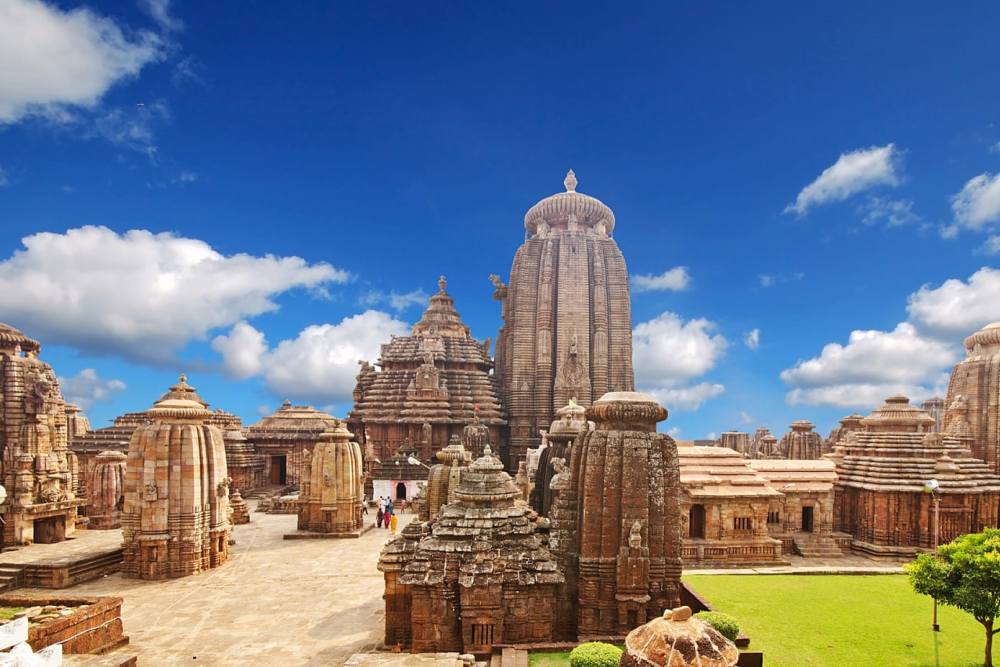 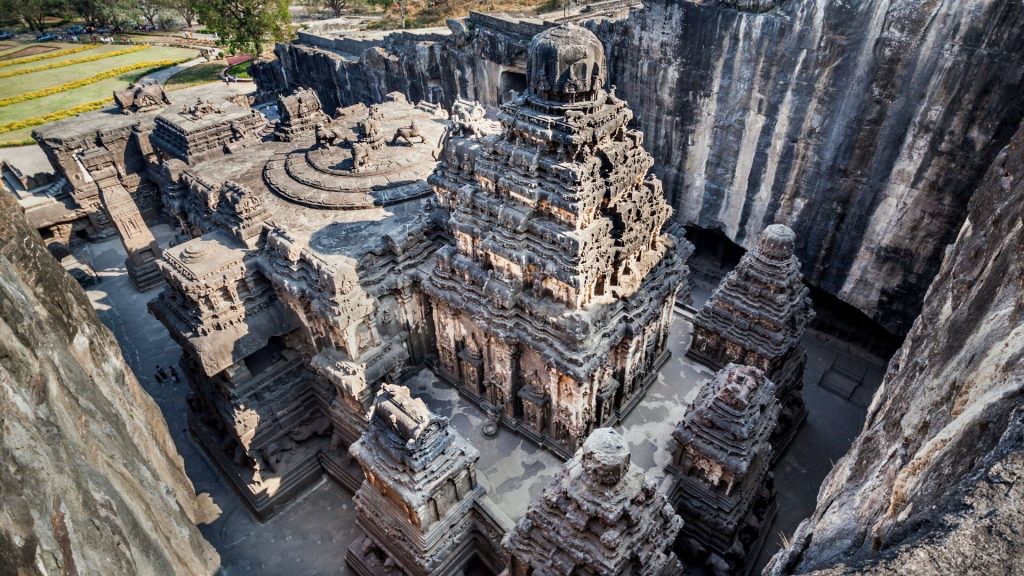 When visiting famous Indian temples and religious places, you must keep some useful tips in mind so that you not only avoid breaking any rules as well as can enjoy a beautiful and enriching experience.

Just follow the above guideline to have an enriching experience as you visit the famous Indian temples. It is a great idea to research the temple you are visiting and look forward to a more inspiring time and venture.