Despite being such a small country in comparison to some of the other greats within Europe, the UK has a dense, varied selection of influential and powerful cities. From the globally recognized streets of London to the budding northern powerhouse cities such as Liverpool and Manchester, the country is turning the heads of many investors looking towards the future, not just domestically, but internationally, too.

For those interested in finding out more about the UK, we’ve compiled a shortlist, detailing some of the most important and exciting cities in the country, both in the north and south. Whether you’re an investor looking to put money into a growing area, or simply a tourist planning out their next trip for when lockdown restrictions lift, read on to discover some more information about the UK’s greatest spots. 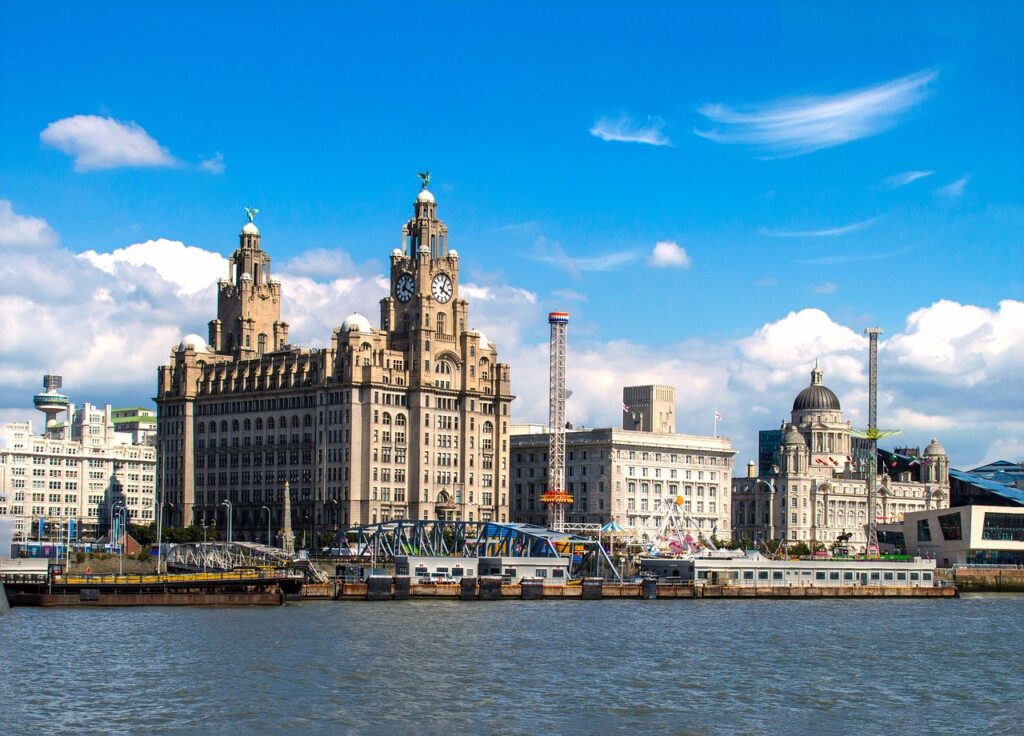 From being the home of one of the most successful football teams in the world at the moment in Liverpool F.C to being top of many lists for growth projection and regeneration, there are a huge number of reasons why Liverpool is the place to be in the UK at the moment. Regenerating for the future, projects such as the £5bn dockland are driving a lot of attention from investors and buyers, with companies such as RWinvest in their guides stating that the area is one of the most promising in the UK for capital appreciation and house prices.

One standout area of Liverpool is in its Baltic Triangle sector, and an exciting digital hub that young people are flocking towards, both for its graduate job opportunity (which has fuelled the city’s economy greatly) and its social opportunity in boutique bars and restaurants. Again, on the football front, Everton fans will be glad to hear that their stadium is being built on the docks, another regen project that will attract even more footballing attention northwards.

Manchester is another fantastic city worth visiting in the UK, but as a counterpoint to Liverpool, we’ve chosen the southern capital. With compelling attractions such as the London Eye, the houses of parliament, and more, the city attracts a huge amount of tourism and accounts for around half of all visits to the UK.

From an investment standpoint, the prospects in London don’t seem as positive as those in Liverpool. Being the capital, and at the center of all political decisions and choices made by parliament, London is often the first city to be affected by financial issues and market dips. Additionally, with the city’s population so huge and the demand to live there so large, too, house prices are extremely high.

However, despite this negativity, there is still the potential for investors that want a unique offering at the heart of the UK’s capital. Many international investors, for example, seized up some extraordinary deals as prices dipped in the Brexit fallout. It depends on what you as a buyer are looking for. Still, it is certainly worth bearing in mind that for the price of one general property in central London, you could get multiple in Liverpool, and also start recouping some of the cost quicker in higher rental yield averages (against the price of each property). Overall, the UK housing market is a varied one for sure, and it presents a ton of differing opportunities.

Another northern powerhouse of a city, Manchester, is a lot to get excited about, again for both tourists looking to come and visit the city, and for investors/professionals looking to work and get the most out of rooting their business there.

One of the most exciting areas of the city, driving job opportunities, visitors, and overall influence, is Salford’s MediaCityUK. The international hub is home to more than 250 digital businesses, both big and small, with companies like the BBC, ITV, and Kellogg’s offices there. Of course, for young people graduating from Manchester’s surrounding universities and looking to get themselves experience in a forward-thinking digital field, this could be the perfect launchpad.

For investors, while Liverpool might be experiencing and enjoying the levels of regeneration and house price growth that Manchester did a few years ago, meaning that you might be better putting your money into Liverpool if wanting to make faster returns, Manchester is still an attractive prospect for those that want to get in on the Northern capital (or the UK’s ‘second city’). Again, areas within Salford and nearby MediaCityUK will be popular going forward. 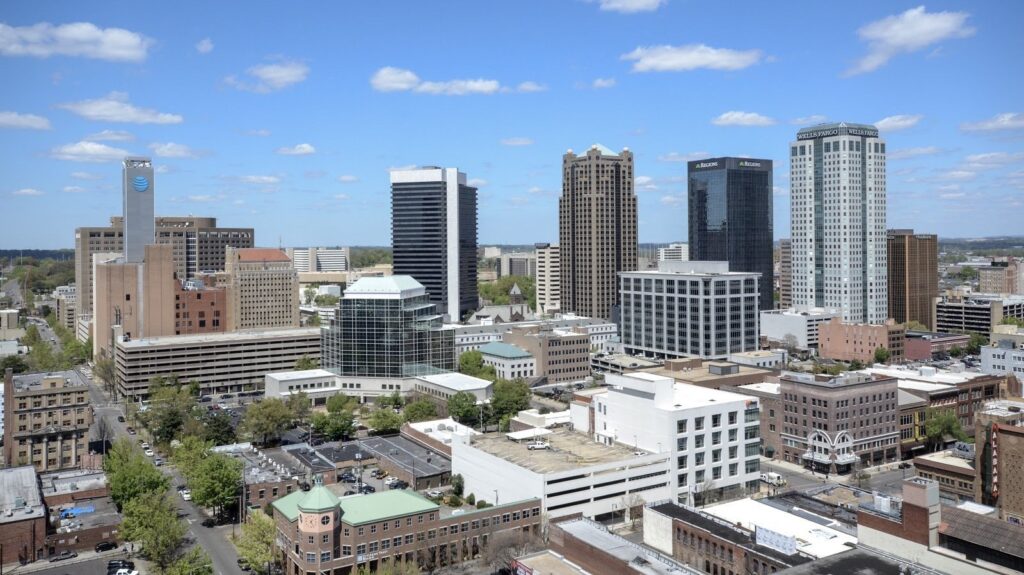 With a rising housing demand and already some great investment opportunities in terms of consistent rental yield on central one- and two-bedroom apartments, Birmingham is another city that should be firmly on any investment radar. One particularly exciting development in the city is the construction of the Commonwealth Games village, with the competition and events set to be held in the city in 2022. Aside from, of course, attracting a lot of tourist attention from people wanting to come and watch the sporting events and visit the village when the events are over, it also presents plenty of opportunities for investors who want to benefit from the growth in the city as a result of its exciting future.

From a more general perspective, Birmingham is one of the biggest cities in the UK, with London reachable by a 25-minute train journey, and it has four different universities with over 70,000 students. This aids it in being one of the youngest cities in Europe, with around 40% of the population under the age of 25. The large NEC and ICC convention centers draw in people from all around the world, for things like classic car show to basketball and sporting tournaments each year. Again, for retail, the city’s ‘Bullring’ is one of the largest shopping centers in Europe, and is one of the best leisure outlets in the country.