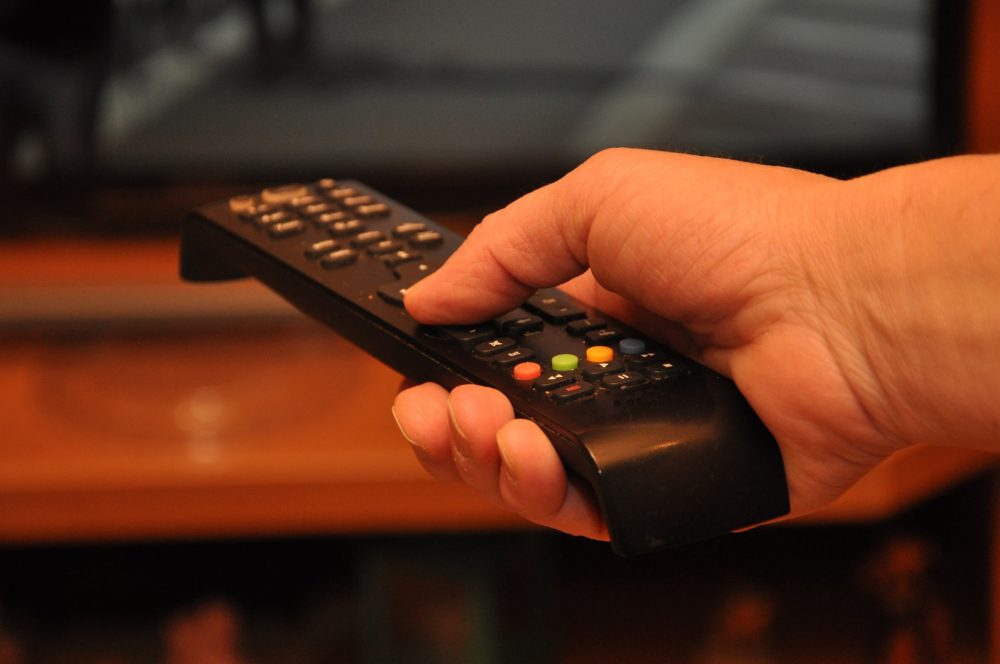 The average person spends more than 3 hours a day in front of a TV screen. These are the results of some of the research done on this topic. By all accounts, regardless of new means of communication, television is still at the top of the list of the most powerful media and does not intend to get off that list.

A large number of surveys on this topic confirm this. Are we watching television today as before? The answer is NO. We watch it even more – regardless of the availability of information on the Internet. So, what is the magic of TV and who are the most TV-obsessed nations in the world? We tried to find that out for you.

This Is The Golden Era Of Television 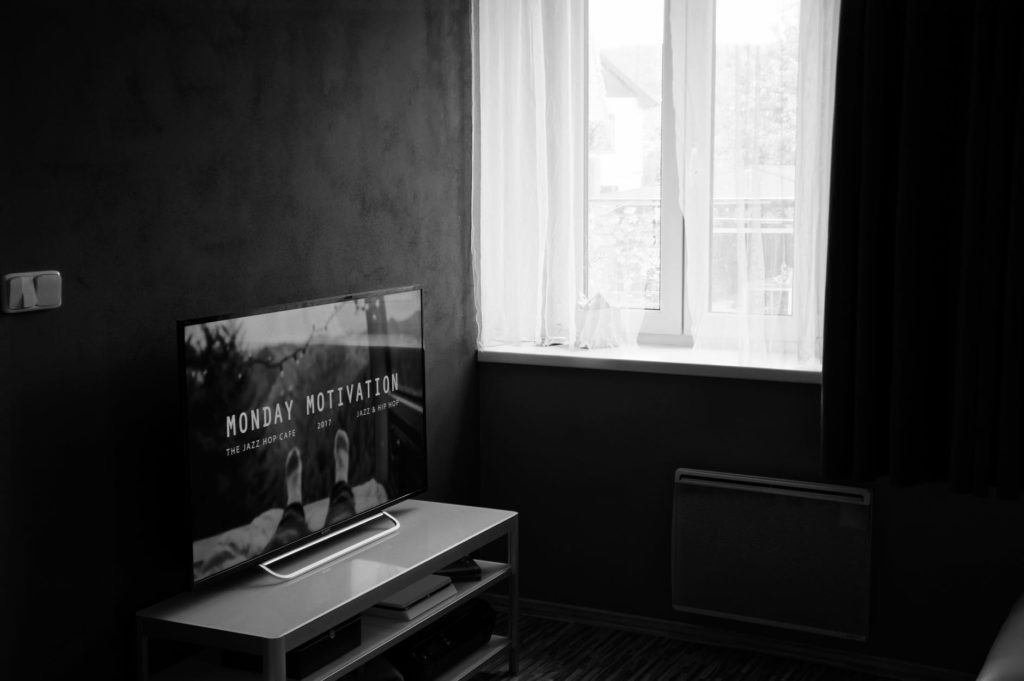 Who produces the highest quality content today? Which medium is the king of content in the era of smartphones and wi-fi? Are you one of those who thought that television belongs to the past? With the advent of the internet and mobile communications, many thought that television would be forgotten. Still, the truth is quite different.

We do not live in the 60s when it was a prestige to have a television set, nor in the 70s when color TVs appeared. It is a paradox, but today we are in the midst of a golden age of television. By installing satellites and aerials perfectly, everyone receives perfect signal reception making the watching experience much more pleasant.

How Is That Possible?

Quite simply, TV companies have never produced more quality content than they do today. It seems weird when we look at the offer, but that’s it. That era began with the first TV series that collected Hollywood budgets and found that it was possible to create a completely different kind of content – that was consumed much more flexibly, leaving much more freedom for its authors.

Famous director Martin Scorsese, who returned to television with the series Boardwalk Empire, pointed out that what’s happening today is the idea from the early 60s. At the time, they worked to create a movie form adapted to television that would allow more space for the creation of characters and stories.

What Is The Secret Of Our Obsession With Television? 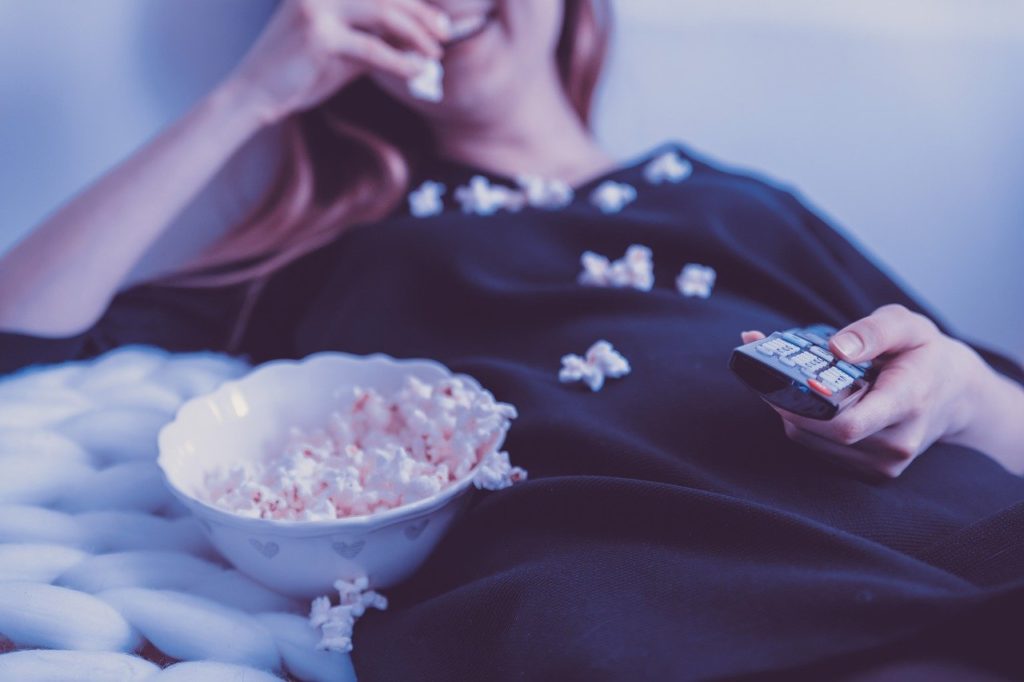 The fact is, there has never been more money turning in the TV industry and it is happening just in the years when so many new media and communication opportunities have emerged. Today, the king of content – the content that brings together the largest target group and has the largest number of faithful consumers are TV companies.

They produce premium serial programs and buy the highest-rated download rights. We may be using Snapchat or Facebook Live Stream, but we are still watching the Super Bowl on TV.

Who Are The Biggest TV Maniacs?

Today, the average person spends more than 3 hours a day in front of a TV screen, claiming some of the research done on this topic. The biggest “addicts” to TV programs are Americans and Canadians, who spend an average of four hours and three minutes in front of their TV screens daily.

These are the results of research according to a company that collects data from 95 countries. Europeans are in second place with three hours and 49 minutes a day, ahead of Russia and Brazil, according to 2017 data. Unlike Americans and Europeans – Asian countries spend less time watching TV than in other major TV markets. 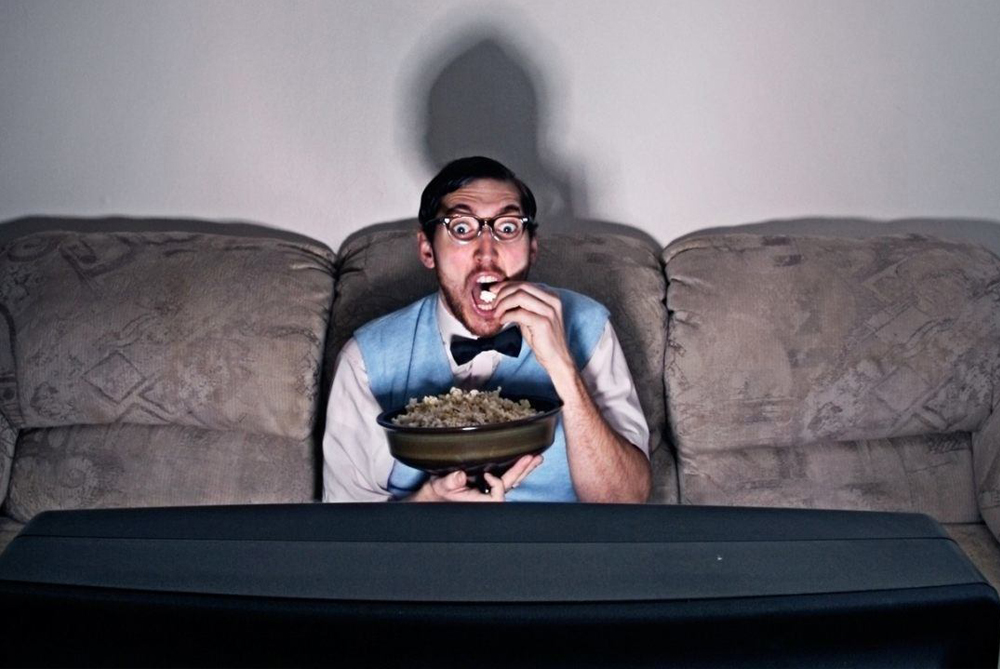 Although they still hold the infamous first place in watching television – we can say that the situation with American “TV maniacs” has changed somewhat in recent years. Although they are still well-known for taking the remote and sitting back on the couch – Americans have been leading the way in watching content through other media in recent years.

Today they spend almost equal time on their mobile phones and tablets as in front of the TV. However, the primacy of television in this nation’s life still cannot and should not be ignored.

Even in the less accessible parts of this country, such as the Arizona desert, new satellite systems will catch the signals of popular channels. We can only wonder who comes there to install them, and how they can be adjusted in the most inaccessible places – find out here. Overall, we can say that television still holds the primacy, but Americans are increasingly turning to watch series and movies on smaller, portable screens.

The difference in the amount of time spent using mobile devices and watching television has drastically reduced. Last year, Americans spent only nine minutes watching television more than using cell phones and tablets. The most interesting statistics related to the growth of eight-minute video streaming platforms, up from last year. 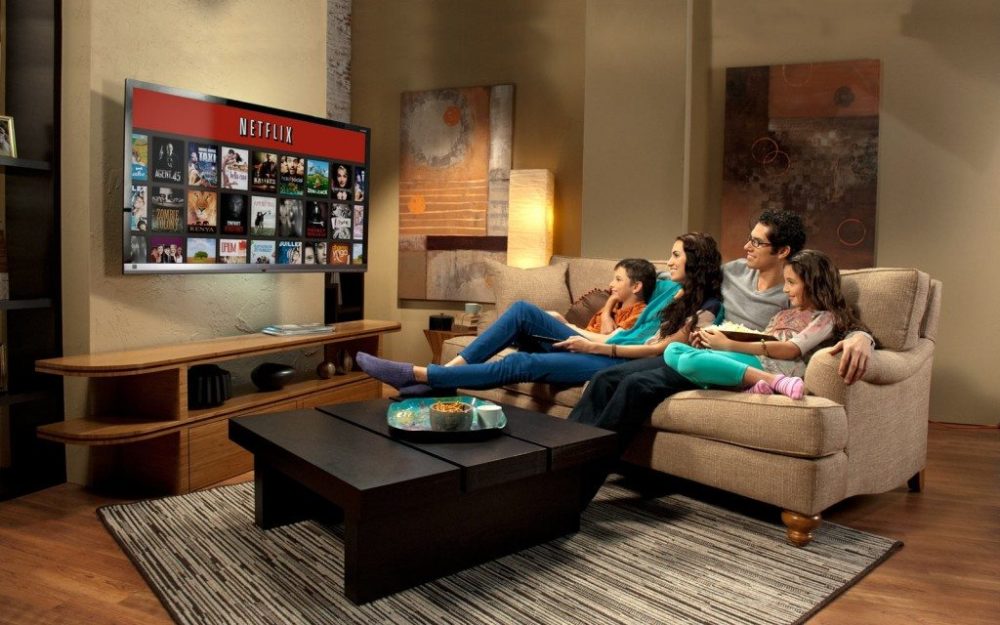 Speaking of Canadians and their time in front of the TV, this information came as a bit of a surprise. The fact is – the average resident of Canada watches television for more than 30 hours a week. It is this information that puts them in the infamous second place on this list.

Yet, as in the case of Americans, more and more Canadians are turning to mobile devices and consuming various content via tablets and smartphones.

To this, we can add the fact that besides Americans – Canadians are also big consumers when it comes to social networks that they are very active on. Where Canadians lead the way when it comes to consuming media content – are Netflix, but also media such as Saturday Night Live, American Idol, etc. What does that tell us?

Based on this information, we can conclude that for the time being – there is no Canadian show program that has been ranked at least in the top 10 favorites in this country. 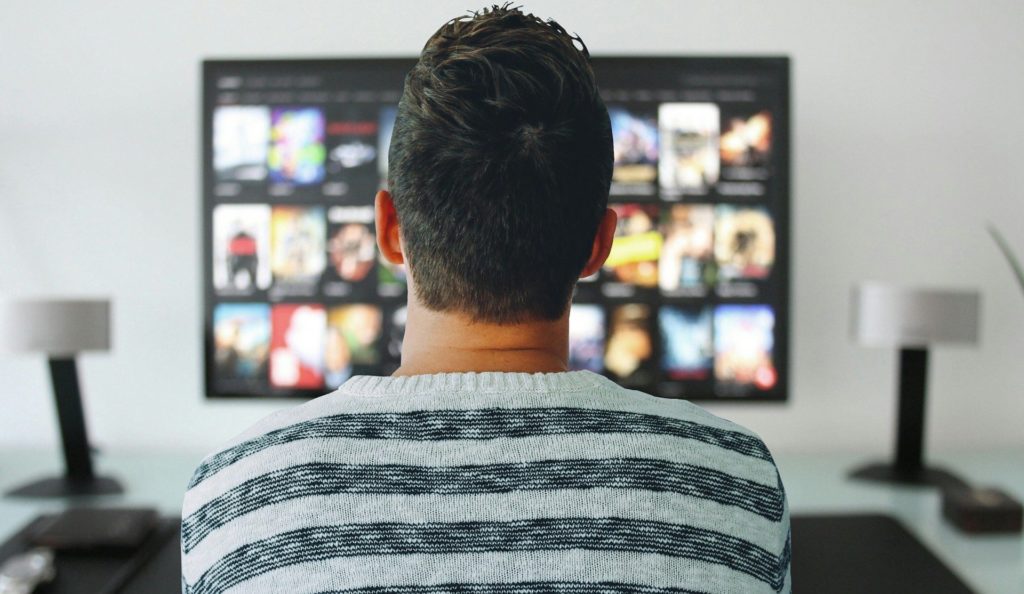 Therefore, the older population is slightly more watching TV than the younger generations, who are mainly interested in the media through new and mobile technologies. When it comes to gender structure, women watch television a little more than men – a ratio of 54% to 46% in favor of women.

The ranking of the most-watched shows in this country shows that the highest ratings were achieved by movies, series, reality shows, and sports events such as football matches, etc. The top-ranked list also features an informative program that Serbs are simply swallowing – almost as much as reality-shows.

When comparing Serbian TV habits with other countries – it is not easy to draw a parallel, because of the large number of Serbian production shows. However, when it comes to the types of TV shows being popular – there is no big difference, as the entertainment program is mostly being watched.