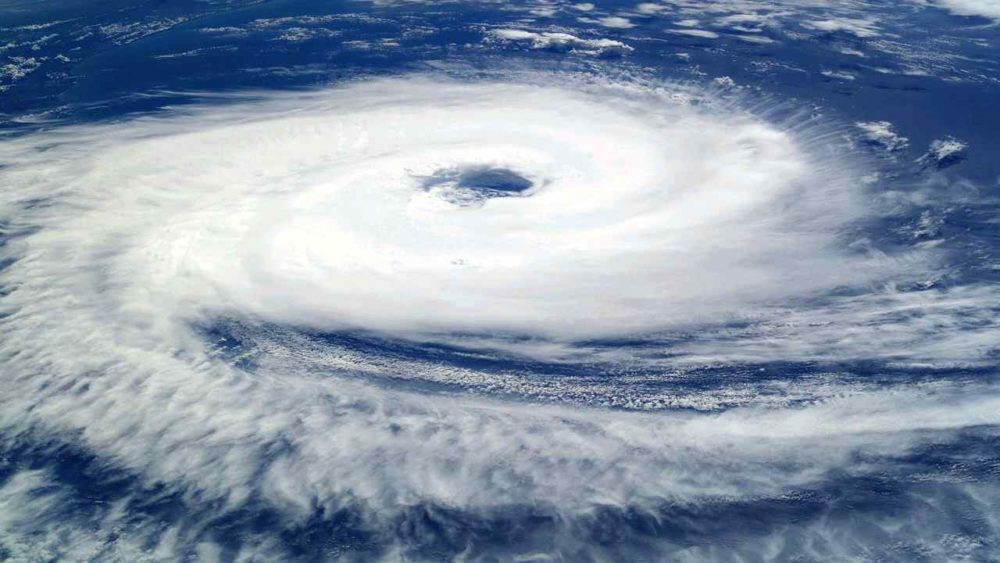 One of the most important dangerous natural hazards to the people of the world known as a tropical storm. Every year they cause destruction and considerable loss of life and property, however, these tropical storms are somewhat natural phenomena that is necessary for the Earth’s atmosphere. These tropical storms transfer heat and energy between the equator and the cooler regions nearer the poles. A tropical storm is a low-pressure system that is mostly seen over tropical or sub-tropical waters in the form of thunderstorm activity and winds at low level will circulate either anti-clockwise (northern hemisphere) or clockwise (southern hemisphere).

All You Need To Know About Tropical Storms

The whole storm can be 5 to 6 miles high and 300 to 400 miles wide, however, sometimes it is bigger. The tropical storm can move forward with 10 to 15 mph but it can be as fast as 40 mph. The early form of tropical storm is known as Tropical Depression but when it reaches a speed of 39 mph it is known as tropical storm, however, when the wind reaches a speed of 74 mph it is known as Hurricane mostly seen in the Atlantic and the eastern North Pacific or a Typhoon in the western North Pacific. The same phenomena are termed as Cyclone or Tropical Cyclone in the Indian Ocean and South Pacific. 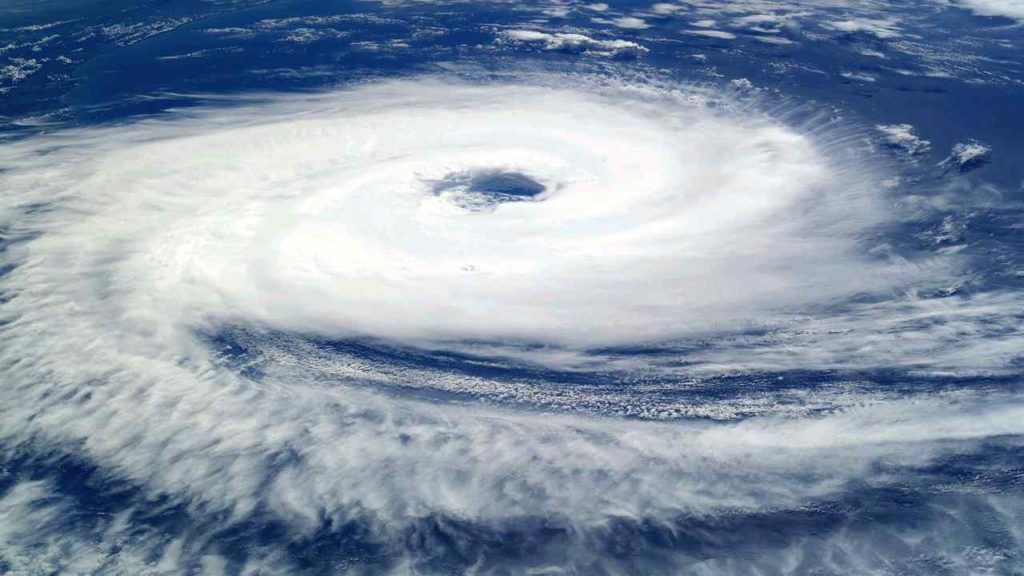 Now, let me tell you about How do tropical cyclones form? In tropical areas, we have a huge zone of low pressure that can be seen on either side of the equator. The winds from the north side will start blowing from the north-east, however, on the southern side, it will blow from the south-east. The air in the low-pressure grounds heated up by the warm tropical ocean and start rising in discrete parcels which results in the formation of thunderstorm showers. Now, these thunderstorms can come and go but when they merge or group together into one cluster of thunderstorms can take the phase of tropical storms. This will result in movement of warm, moist and rapidly rising air to the centre of low pressure or depression at the surface.

Also Read: All You Need To Know About Hurricane Dorian

There are various factors that can cause in the formation of cloud clusters into a tropical cyclone. Firstly, winds near the ocean surface blowing from different directions that cause air to rise and storm clouds to form. Secondly, Winds shear ( Winds that do not vary with height) can cause tropical storms to rise vertically to high levels. Thirdly, the tropical storm should be at sufficient distance from the equator to provide spin or twist and lastly, the source of moist and warm air from tropical oceans with sea surface temperature should be in excess of 27 °C. 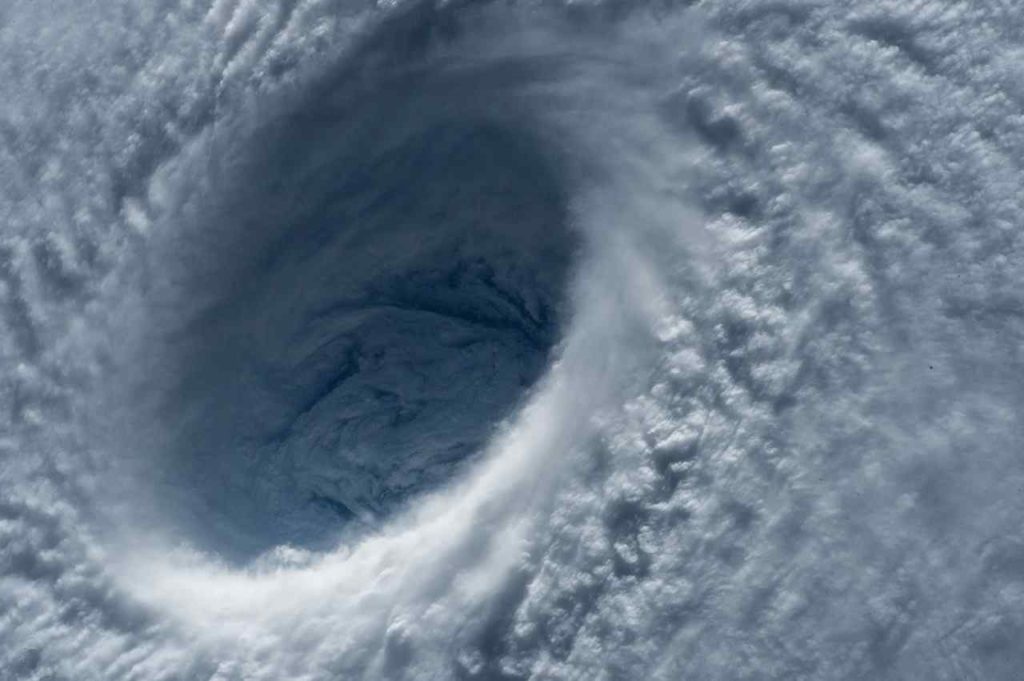 The spin of the storm will be caused by the Coriolis forces caused by the rotation of the Earth and depression in the surface will help in increasing the trade winds but the spiralling winds accelerate inwards and upwards by releasing heat and moisture. The more the depression, more is the probability it becomes a tropical storm or hurricane or typhoon. A fully developed storm or hurricane or typhoon will take the form of a cylinder or thundercloud around a centre and it is free of clouds. 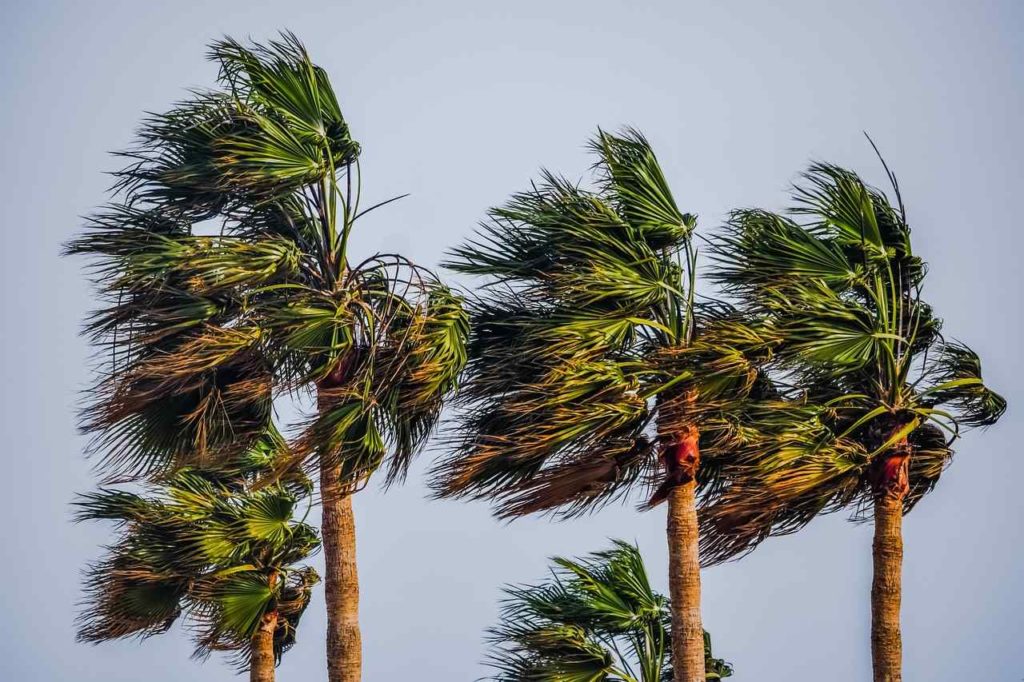 The average cyclones that hit the Caribbean and USA will comprise less than 15% of global tropical cyclone activity. These tropical storms will also happen in the parts of the Pacific Ocean and can affect regions like Mexico, south-east Asia, north-east Australia and the South Pacific islands. If it forms in the Indian Ocean can affect areas of India, Bangladesh and north-west Australia and even some parts of East Africa and Indian Ocean islands such as Mauritius and Madagascar. The northern hemisphere tropical cyclones appear between June and November with a peak in September, however, in the southern hemisphere the season usually lasts from November to April.

This is all you need to know about tropical storms.