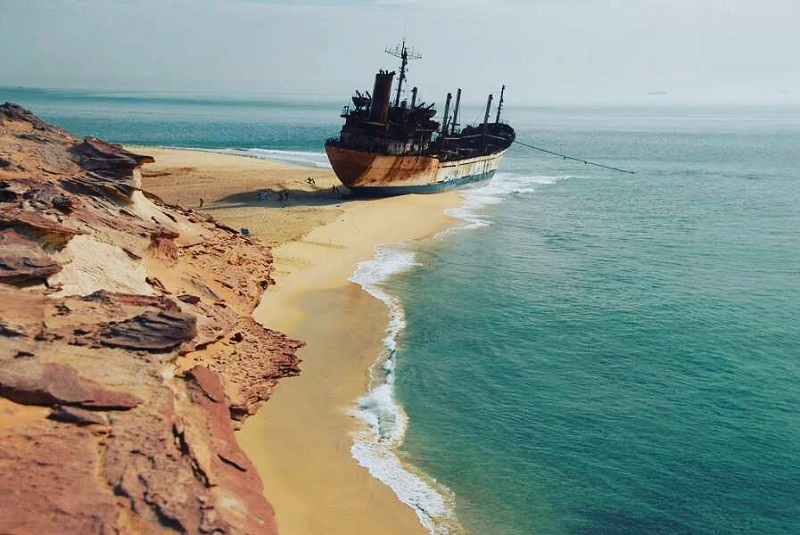 Many countries in Africa are completely unfamiliar to people from Europe, North America, etc. One of the countries on that list is definitely Mauritania. This country is mysterious for many people and it is the right time to find out more about it.

Mauritania is located on the Atlantic coast of Africa. We can define it as a geographical bridge between the westernmost portion of Sub-Saharan Africa and North African Maghreb. This is the first reason why you should visit this place. You will be able to see different religions, buildings, cultures, etc.

This country became independent in 1960 and since then it had many changes and improvements. The official state religion is Islam and the Arabic language is the official language in Mauritania. Nouakchott is the capital city of Mauritania and it has around 750 thousand citizens.

So, we explained some basic things about this country. It is definitely a place where you can find many attractive things. We would want to focus now on the most common questions that tourists ask before coming here. If our article convinces you to visit this place, then you should visit DesertMauritanie and check which things you can expect as a tourist. 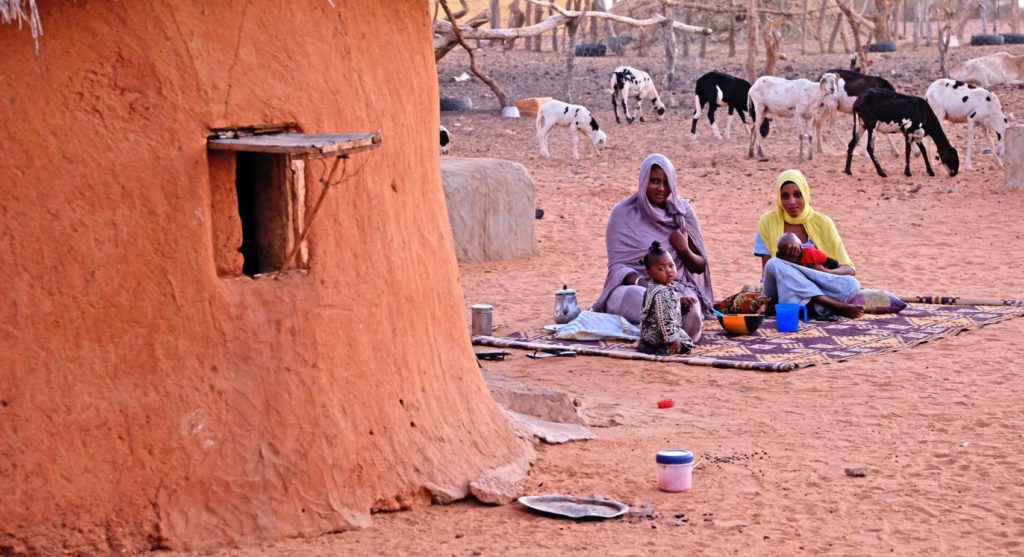 Communication is one of the most important things for tourists. That’s why this question we can hear quite often. As we said, the local language of Mauritania is Arabic. Yet, Soninke and Wolof also speak English. The number of people that speak English is increasing together with the number of tourists that come from all parts of the world.

So, you won’t have to worry. Younger generations will usually be able to understand you and explain everything unclear to you.

When Should I Go to Mauritania?

Because of the hot weather, we suggest you visit Mauritania between November and March. Summers are incredibly warm and you won’t be able to visit all the attractive places that this country has.

Is There a Direct Flight to Mauritania? 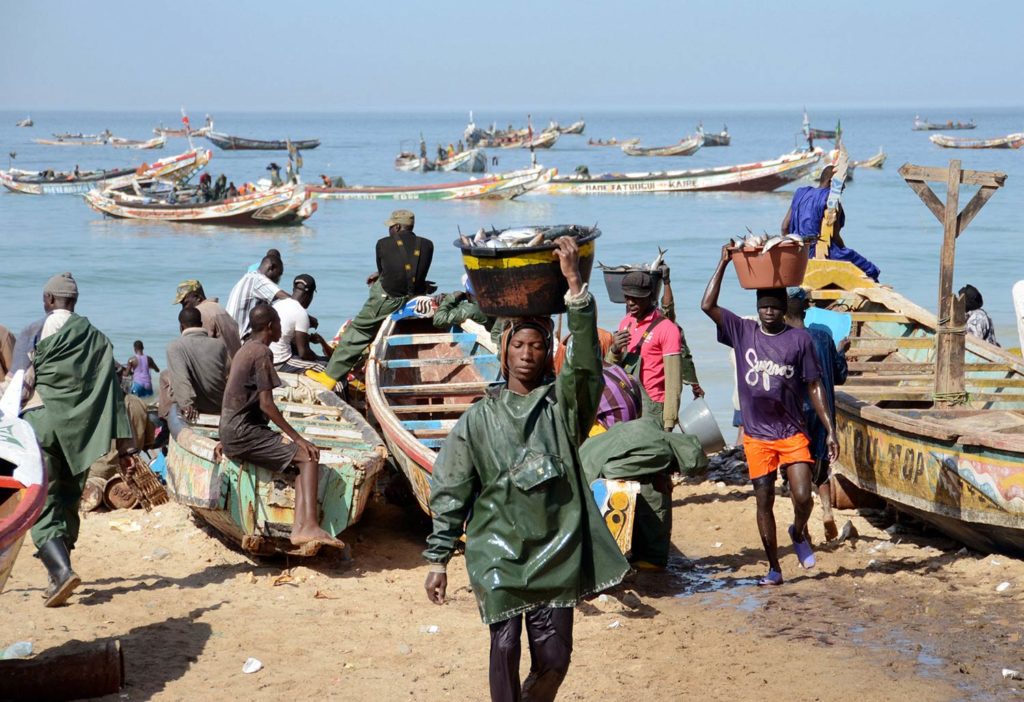 It depends on where you live, but most of the flights will land at Nouakchott-Oumtounsy International Airport. This airport is around 25 km away from the capital city so some additional traveling is necessary.

Still, when we talk about direct flights, there are two of them from Europe. The first one is from France, and the second one is from Turkey. Mauritanian airport is also connected with North African countries such as Algeria, Tunis, and Morocco. So, if your country is not on the list, then you will need to find a way to go to the current airport in some of these countries.

Places to Visit in Mauritania

Okay, here comes the main part. People are probably wondering which attractive places they can visit in this country. Well, we can’t give you a precise answer. It depends on what you want to see. However, we are sure that there are enough types of destinations for everyone. 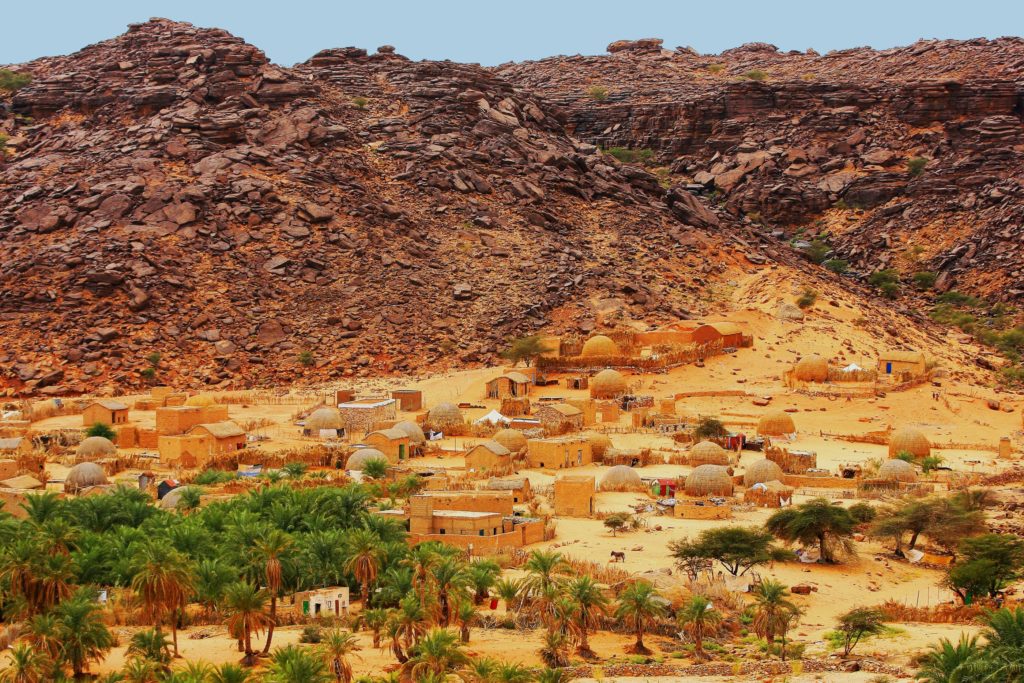 Atar is a gateway to the Adrar Plateau. It is a place where tourists come to plan trips out to so-called “desert towns” such as Chinguetti. This gateway is some sort of the very heart of the country and it quite close to the border with Western Sahara. The town is full of sprawling craft markets and earthy bazaar where you can find traditional Mauritanian trinkets.

There is one more reason why Atar is a good place for tourists. There are many restaurants and guesthouses where you can try out some Mauritanian food. Besides that, it is a good place to get rest and move to the next destination. 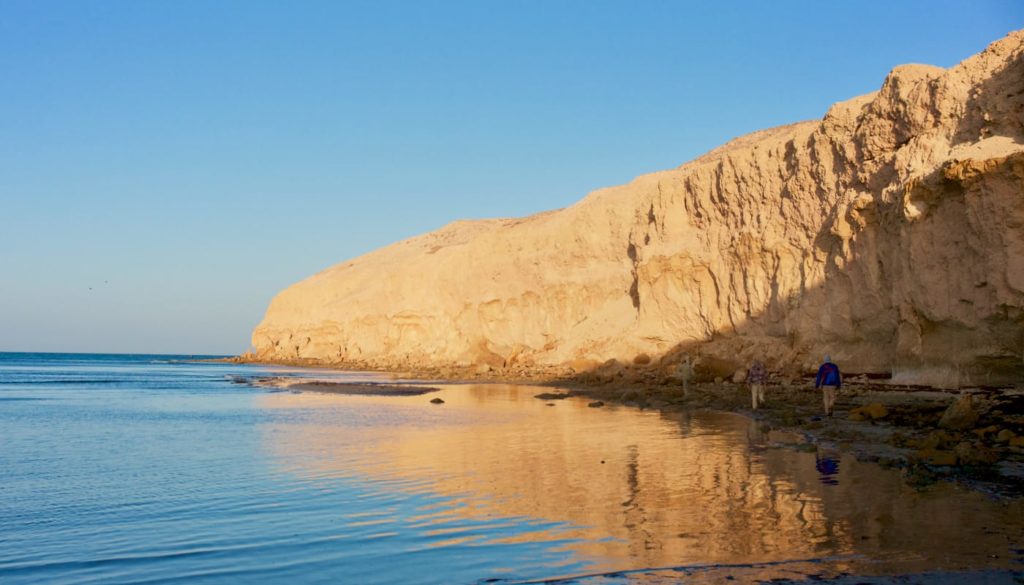 If you are looking to find large-scale national parks in Mauritania, then you won’t find anything except Banc d’Arguin. It is the only one in this country. This national park contains a rock-speckled and vast patchwork of low sandbanks beaches. They drop down into the Bay of Arguin waters. It is located in the extreme northern fringes of Mauritania. It is well-known for its booming biodiversity. More precisely, many birds migrate here during the entire year. So, if you are a bird lover, then this place is perfect for you.

For example, you will be able to see flamingos and sandpipers. Besides that, there are also pelicans and terns in shallows. Believe it or not, the population of nesting birds is the highest in entire West Africa. This piece of data explains how many birds you will see. 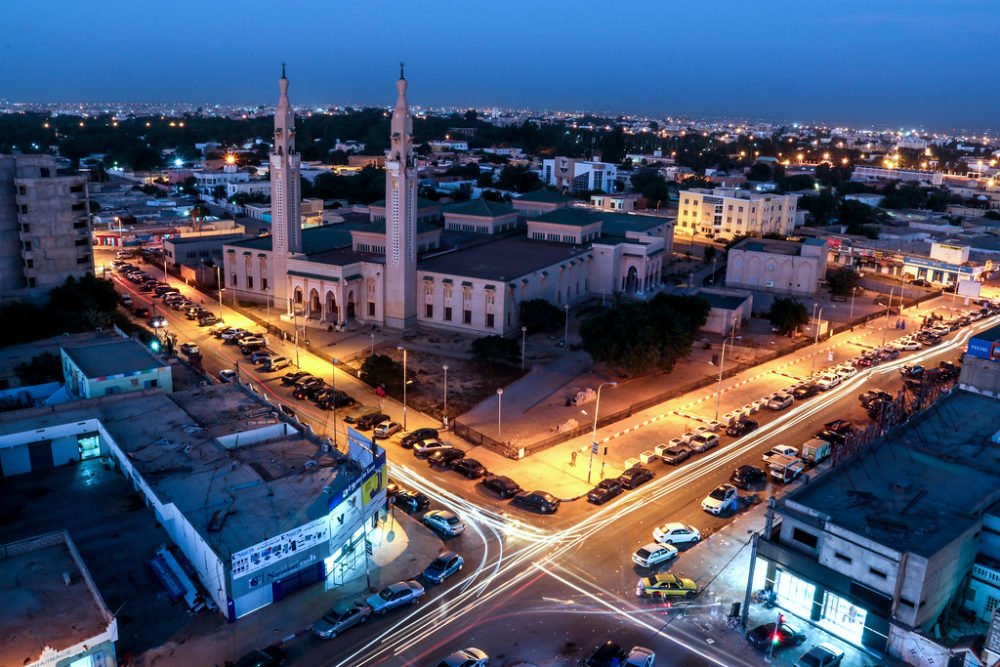 Nouakchott is not the capital of Mauritania because it is the biggest one in the country. It is also the most visited and economically developed city of all. The town has earthy vibes and an unpretentious character as well. It is different from other parts of the country because of its climate. Comparing to sun-baked Berber that you can find in great Sahara, this town is unbelievably comfortable.

Believe it or not, the town was firstly built for only 15 thousand people. Still, there are over two million citizens currently. When you add the number of tourists that come here, then this number is even bigger. The improvement in this area is obvious. 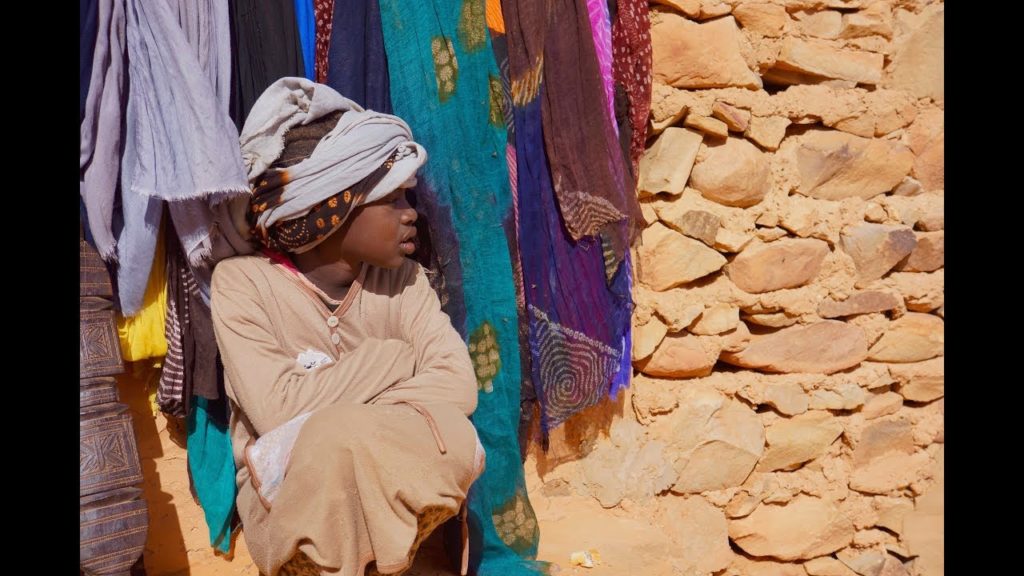 It is simply impossible to finish the list of most attractive places in Mauritania without mentioning Chinguetti. It is literally made of shifting sand dunes of Sahara. You will see the hills of dust that are surrounding Chinguetti that are encroaching for decades. It was one of the most important trading spots between sub-Sahara in the south and Med in the north. Today, it attracts tourists from all parts of the world that are willing to see the brick-built towers. Besides that, you will be able to see the old fortress of the Berber tribes and Almoravids that were made in the middle Ages.

Finally, one of the questions that we hear quite often is “Is it safe to come there?” You will hear many different things about this place, but not all of them are showing a clear picture of this country.

People that have been here claimed it is completely safe to travel as long as you don’t go to the boards towards Mali or Algeria. So, the places that we included on our list are completely safe for people across the globe.

We encourage you to visit Mauritania and learn many things about their culture. As we said, it is a place where you can see some things that are dating from the middle age.

What do you think? Does Mauritania deserve the attention of global tourists?