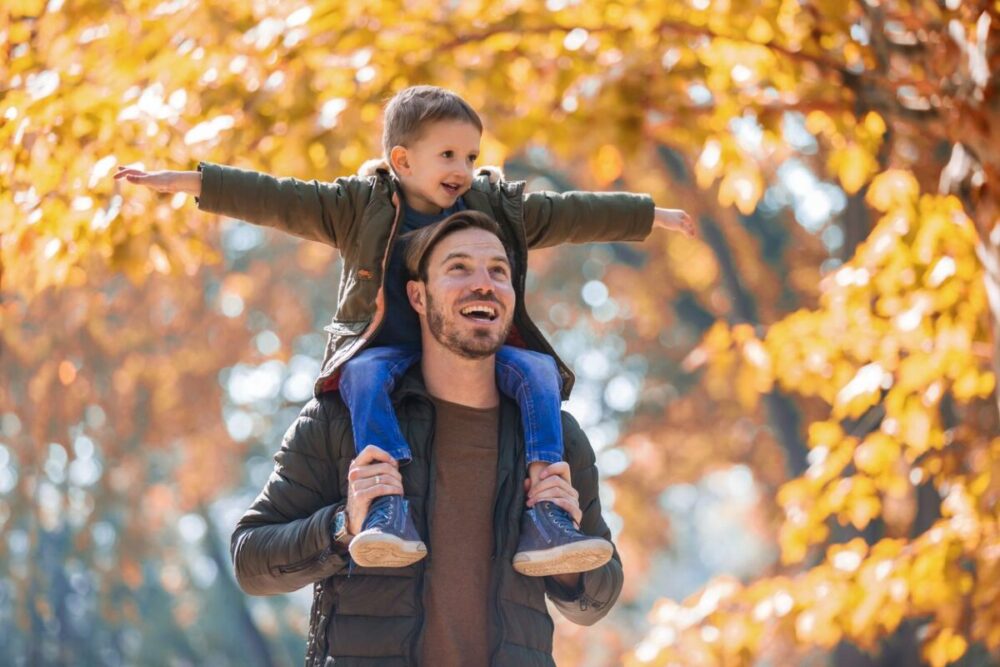 Most people would agree that traveling can be a fun activity. Some would take it one step further. They may feel like traveling is necessary for your spiritual and personal growth.

There are times, though, when traveling is difficult. For instance, maybe you’re divorcing someone, or you are no longer living with them. The relationship does not entirely dissolve, though, because you have a child or children together.

If so, you may have to curb your travel habits for the child’s sake. Let’s talk about that a little bit more right now.

Travel During the Child Custody Battle 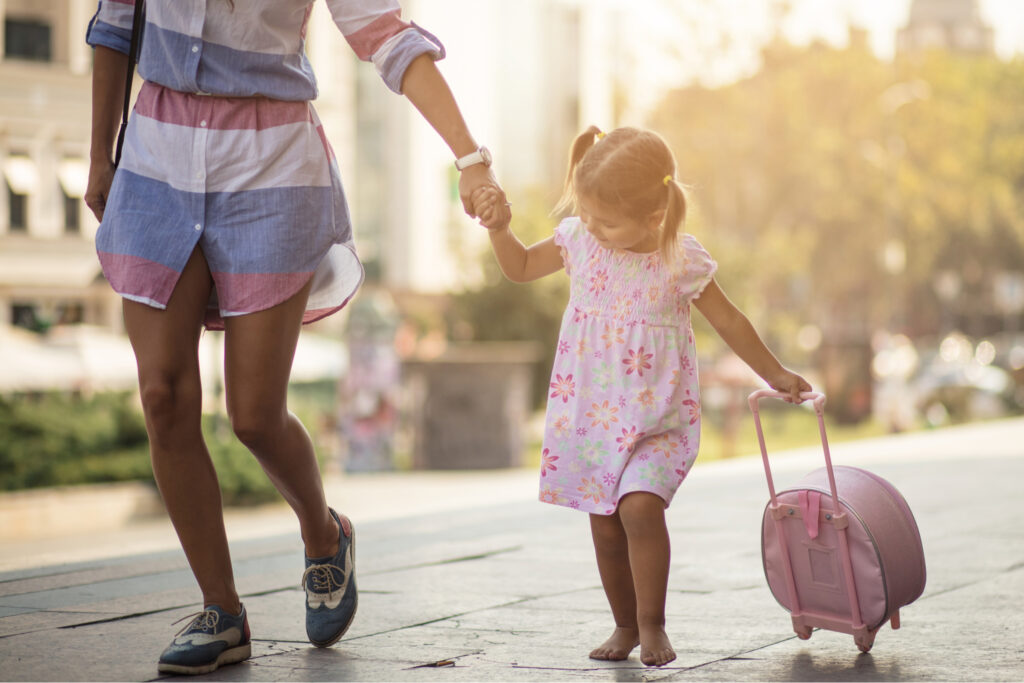 According to berenjifamilylaw.com, traveling during a child custody battle or if you share custody is not the easiest thing in the world. You need to try and keep your life stable for the child or children. They need to know you’re going to be there for them, and that means you have to stay in one place.

In most child custody battles or shared custody situations, you also can’t take the child out of the country. There might be exceptions in some cases, but you will need explicit judge’s permission before you can move in that direction.

Some child custody sharing situations are relatively easy. You might have two parents or guardians who care about the child or children in question, and they don’t want to argue because that puts their young ones in a difficult situation.

You might also have two adults who go for more of a scorched earth policy. They will use the child or children like pawns and only want them if they feel that hurts the other adult. You would hope this scenario does not happen very often, but it’s actually not all that uncommon.

You Have to Find a New Equilibrium 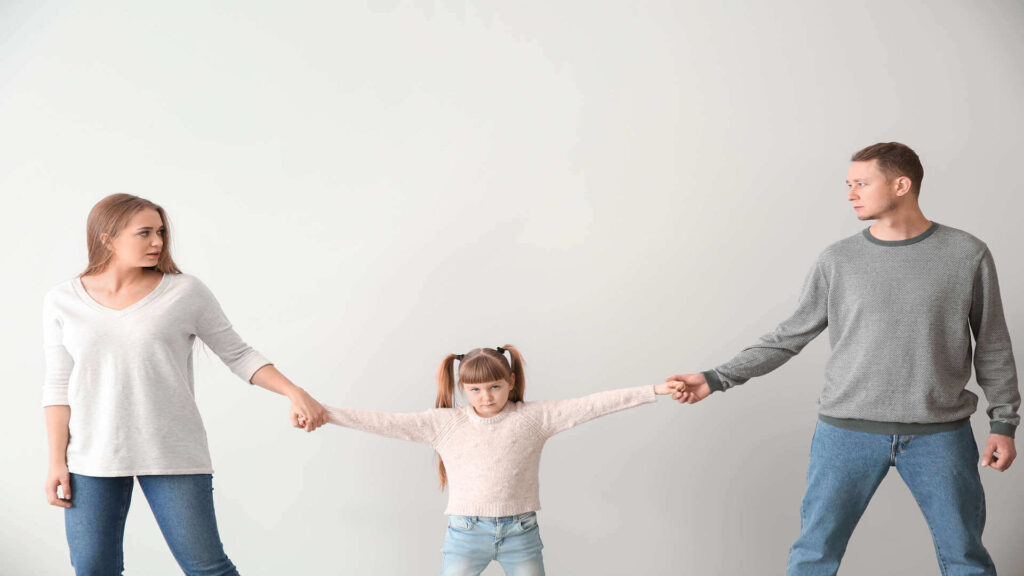 What’s important is that you find a new normal for the child or children. If that means they can move back and forth between the two adults week by week, that’s fine. If they will be with one adult during the weekdays, and then live with the other on the weekends, that can work too.

What matters is that you set up a situation and stick with it. This probably means that if you do travel, you will only be able to do so when you don’t have the kids. Maybe you can travel during a week when the children are with the other parent.

If you do this, it might not be all that disruptive because the kids won’t know any different. They will be with the appropriate parent when you go out of town or even out of the country. If traveling matters a lot to you, you can simply set up your schedule so that you’re in town when you’re supposed to be watching the kids, and you can take your trips when it’s appropriate.

What About Uncertain Child Custody Situations? 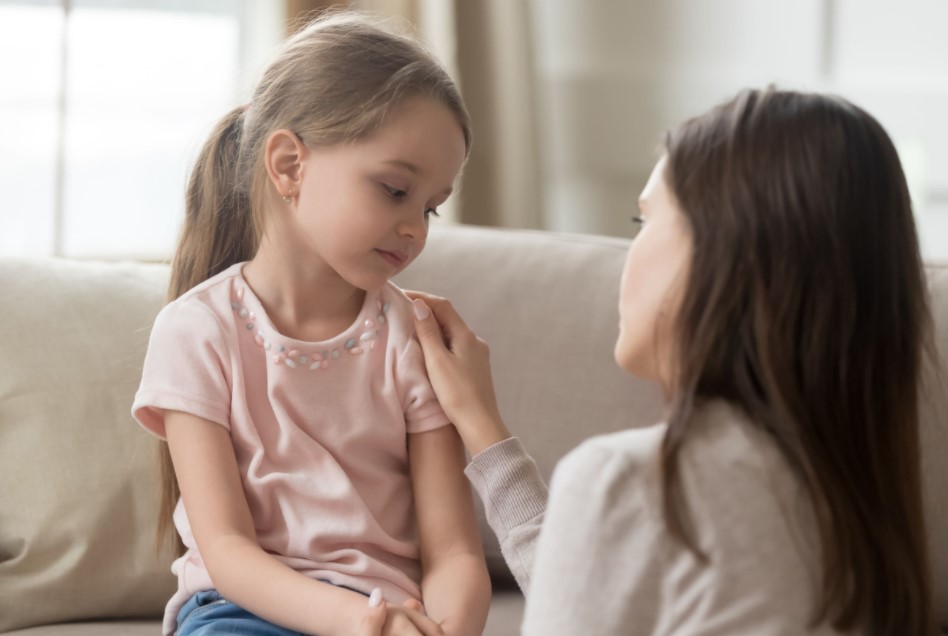 There will definitely be times, though, when you must put the traveling on hold. The most likely time this will happen is if you’re actively battling for your child or children in court. You may have to hold off on any traveling until you hammer out a visitation schedule with the other adult in this situation.

Maybe you have a position where you have to travel. If so, you can talk to your boss about what’s going on in your life. You might tell them that you have to stay where you are until you can set up a child visitation schedule, and they need to get someone else to handle any traveling parts of your job.

That’s usually possible. In the rare scenario where you need to travel for work, even in the face of this major part of your life that’s getting a lot of your attention, you may have to quit your job and pursue something else. You will need to prioritize your kids over your work for a time.

What About Traveling with the Children? 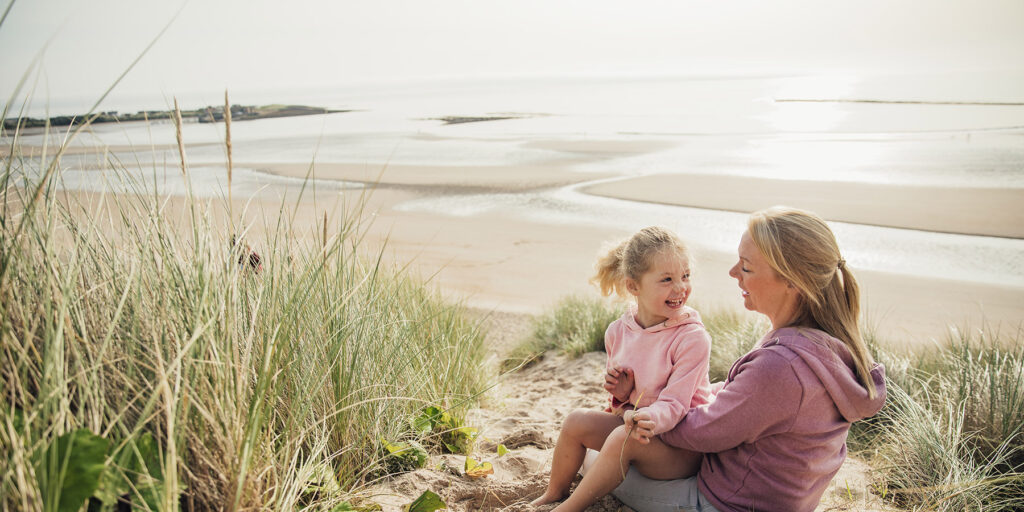 Some parents who travel a lot for work or pleasure might wonder whether they can just take the kids with them if it’s their turn to watch them. They can take the kids out of town or even out of the country if the children have the appropriate documentation.

This is not impossible, but it’s not a very likely scenario. This is because the other parent might argue that they don’t want their children to be so far away from them. They might also feel that if you arrive overseas with the children, you might just decide to stay there.

At that point, they may have to worry about extradition treaties and things of that nature. That’s probably not something with which they’ll want to engage.

It’s more likely that they’ll insist that you keep the children right there in town, close to them. Also, they might argue in front of a judge that if you’re traveling with the kids, that does not allow them to stay in school and learn their lessons. That is a valid point.

If you can have a decent relationship with the other parent or guardian, that’s going to help you here. That’s not always possible, though. It all depends on what each of you said and did when you decided the relationship was not working any longer.

If you can control your temper in court and let your lawyer speak for you, that’s helpful. A time will probably come when you can both travel and have your kids as part of your life. You should be able to achieve a balance between these elements, and that should make you and your kids happy.

How to Protect the Children when Traveling