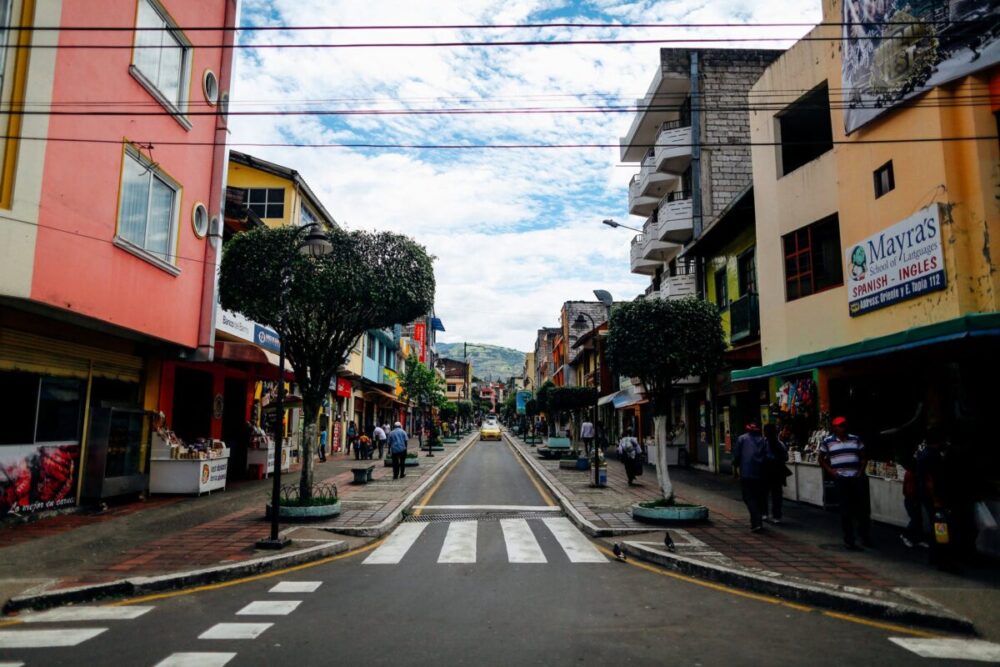 Ecuador is a small country located in the northwest of South America, despite its small territory it has a large biodiversity and variety of ecosystems, this scenario is so curious, that there are options to be able to tour the country with tourist plans that allow you to live at its best expression the warmth of a beach in the Pacific, accompanied by unique gastronomy of fresh varied seafood, then discover the Andes mountain range, where you will discover the highest volcanoes in the country surrounded by freezing temperatures, the ancestral culture of the inhabitants of the paramo and the architectural history of the country’s capital, Quito or other colonial cities, to pass and get to delve into the dense Amazon jungle, where you will find yourself and the nature alive and intact, a spark of spiritual connection with the customs of the tribe’s pre- Columbian women full of wisdom.

And in this framework of a diversity of ecosystems, the Galapagos Islands cannot be left aside, this unique place in the world, 200 miles from continental Ecuador, between small volcanoes that gave rise to the archipelago and white sand beaches we can find endemic species of this territory such as giant tortoises and the marine iguanas, you can learn about science and experience nature in its pure state in the middle of the ocean.

A place in the world, where culture, landscapes, and gastronomy have different forms of manifestation that will leave you absorbed in the diversity that it houses in so little territory. Ecuador is known for being multi-ethnic, since in its territory it houses small cultural groups that still preserve their tradition and customs intact, maintaining a lifestyle, gastronomy, and language of their own, these cultures constitute the wealth of this country, this diversity is what highlights the magic of people who keep alive a spirituality and indigenous wisdom, that is why, if you want to know much more, we present five options of places that you can visit in Ecuador.

Montecristi and his Straw hats 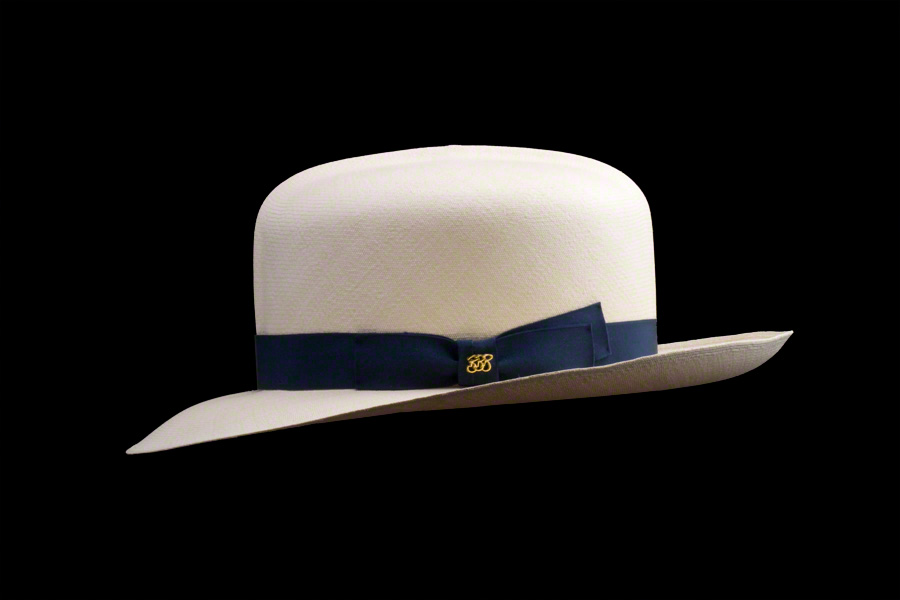 This city is one of the largest in the coastal province of Manabí, in context to the territory, its center is on a hill overlooking the ocean. The Manteña culture settled in this place, it is the destination of many tourists who arrive from the cruises to the city of Manta 30 minutes from Montecristi. In this place the elaboration of different crafts stands out, one of them is the handmade toquilla straw hat, which is made from the leaf of a palm called carludovica palmate, from which its fibers are used to weave fine hats. The duration of can take up to six months depending on the quality of the hat, it is an ideal place to get to know this Fine Hat or also known as the Panama Hat. For more information visit EcuadorianHands

In the province of El Oro, in the Las Lajas parish, there is a petrified forest where you can see fossil deposits of marine creatures and wood. This forest is included among the world classification of petrified forests, therefore its popularity is worldwide. This forest at the foot of the Puyango river makes an impression on all who visit this place because there are fossilized species up to 2 feet in diameter and 15 m long and 100,000 years old. In this place, you can go hiking and it is perfect for camping, there is a viewpoint to appreciate the forest and you can see the different species that inhabit it, such as endemic orchids and hummingbirds of different colors.

This volcano is the furthest point from the center of the earth and the closest to the sun, El Chimborazo, it is 20,560 feet high, it is the seventh-largest volcano in the world and the tallest in Ecuador, it is an ideal destination for hiking, mountaineering, mountain biking, climbing and discovering its magical landscape between clouds and glaciers, this volcano has on one side the coasts of the equatorial Pacific and on the other side the density of the Amazon jungle, since it is located in the Cordillera de the Andes in the center of the country. The Machay Temple is located there, to the south of the Whymper summit, it was a place where a tribute to the god Taita Chimborazo was paid by the Puruhaes ethnic group. Due to its large glaciers years ago the inhabitants of the place used to go to the volcano to extract ice to sell it in the nearby cities, they were called “ice makers”. Between sport and spirituality, you can admire this majestic place.

Baths and its hot springs

Baños is a place considered as the doors of the Amazon, it is the place of transition from the moor to the jungle, it is very touristy and offers a wide number of activities where you can have fun with friends and family, the most recommended places to enjoy are the treehouse with its swing at the end of the world where you can have a view of the immensity of the mountains and its waterfalls, El Pailón del Diablo, where you can see the immensity of its waterfall as you descend some stairs and El Parque de Aventuras San Martín where you can do canopy or zip line, hike on trails, rock climbing or via Ferrata and ride in terabit (mechanical type baskets slid with cables and of course, its thermal water pools where you can relax with its healing properties.

Puyo is located in the equatorial Amazon, there is evidence that this place was inhabited by a Chirapas indigenous people called Pinduyaku, friendly and hard-working who lived in harmony with the jungle. Puyo has different tourist destinations where you can discover the benefits of this land. You can do activities such as kayaking, rafting, canoeing, and there is the possibility of renting a plane and fly over the Amazon jungle, you can also do sport fishing and enjoy the cuisine of the place. For the most spiritual people, there is the possibility of knowing and having an experience of shamanic and alternative medicine of natural and ancestral medicine inherited by pre-Columbian cultures.

6 Tips for Online Learners
To Top