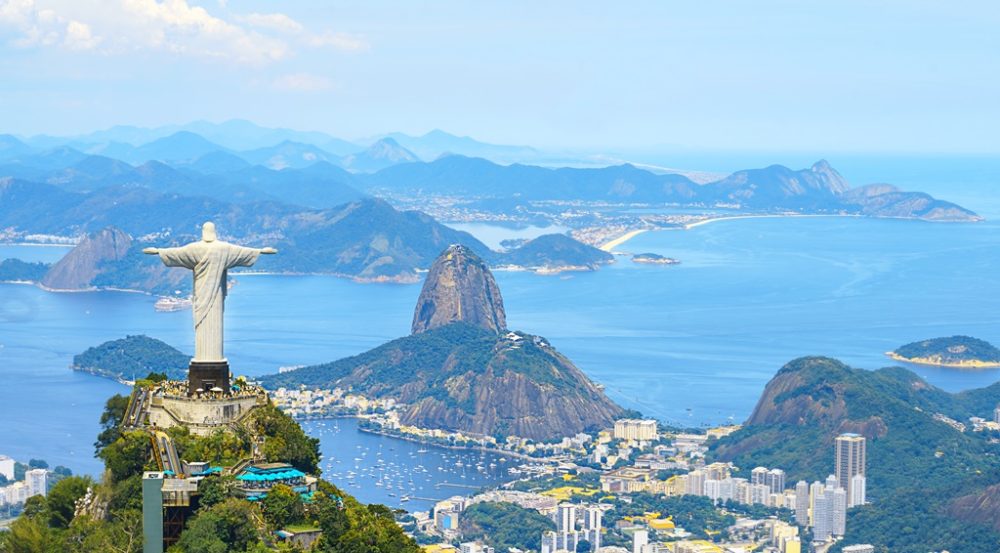 Brazil is one of those destinations that doesn’t make it to everyone’s bucket list, but it should. It’s a huge and diverse country with beautiful nature and plenty of chances to enjoy the water and extreme sports. It’s also a country with rich culture and history which means that it will have something to offer to any kind of tourist.

The tips on our list will help you prepare for the trip and make the most out of it. Some of them deal with safety, which is an issue in parts of the country and you need to be aware of it.

1. It’s Hot and You Need to Prepare for It

Brazil has a rather hot climate and that can come as a shock for someone who’s not used to it. It’s important that you wear the proper sun protection and that you consult with your doctor about what to use before you go.

It’s also a good idea to have water with you at all times so that you can stay hydrated and safe regardless of where you are. This is easy enough to do and it only requires some planning. 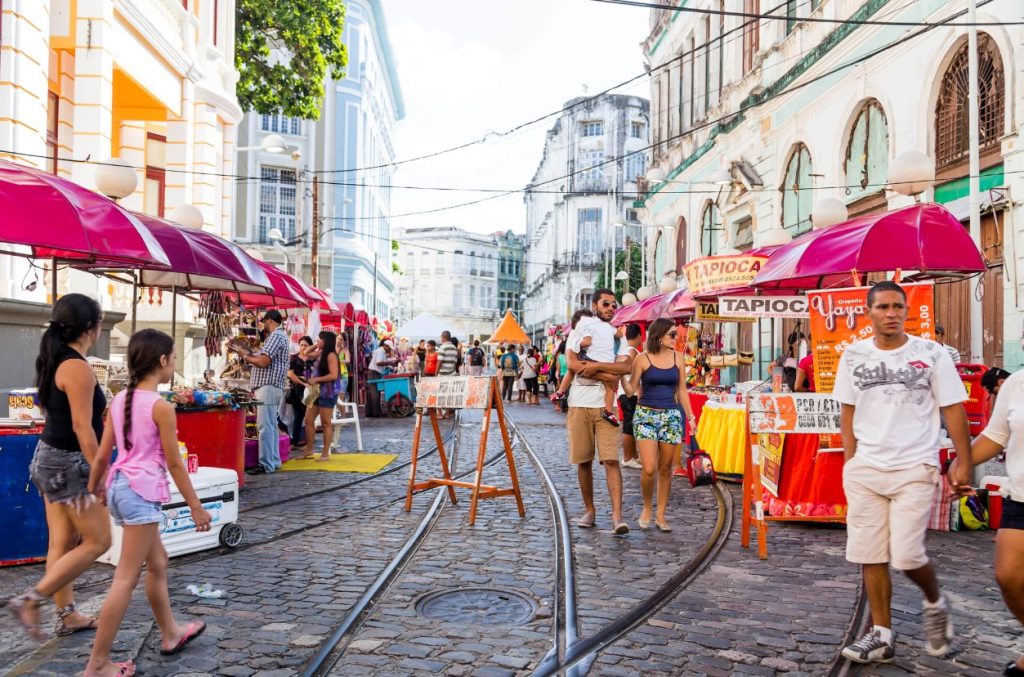 The street food culture is a big part of cuisine in Brazil. Most tourists want to try street food while they are in Brazil and for the most part, it will go just fine, in fact, more than fine – it’s usually as delicious as the food you would get in a restaurant.

However, be careful, it’s not always the smartest thing to do. You should avoid buying alcohol on the street and wine especially since you can’t know how it’s made. Seafood is also a potential problem and you shouldn’t get it from a street food vendor.

3. Driving on Your Own

The best way to visit Brazil is to rent a vehicle and drive on your own. That way you can follow your own schedule and make as many stops as you want to. In order to do so, you’ll need an Intra-American Driver’s Permit.

This isn’t the same as the international driver’s permit issued by the InternationalDriversAssociation. Brazil isn’t among the counties that accept this document, alongside China and only a few others. The intra-American permit is easy enough to get and you’ll need a separate document proving the vehicle is insured.

Local regulations in some parts of the country don’t allow the ATMs to be open after 10 PM. This may come as a surprise to most visitors since it’s a rare regulation that’s not followed in most countries.

If you plan to use cash (and you should always have some cash with you if you plan to tip), it’s best to prepare for it and take it out before 10 PM. Cards will work at all times, but they are not always accepted at all venues, especially if you’re in a rural area. A local approach to time and schedules is different than you may be used to. Simply put there’s not that much emphasis put on being on time and you’ll need to accept that fact. Everything will be running a bit late and it’s something that you need to integrate with your plans.

In most cases, you can expect that everything is between 15 and 45 minutes late. This is also the case when you’re visiting Brazil as a part of a business trip. If you insist that certain meetings are held on a strict timeline, you should emphasize and be open about it.

The local language is Portuguese and tourists often end up expecting locals to speak English or Spanish. In a lot of cases, that won’t be an option even though English is pretty common in urban areas and in venues that are frequently visited by western tourists.

It’s also important to be careful about hand gestures. Local culture differs from that of Western hand gestures and you should stay clear from signaling the OK sign. It’s considered to be a rude gesture in Brazil and you could get in trouble for doing so.

Brazilians are very friendly and open people. Tourists love this and it’s easy to make friends when you end up partying in Brazil. However, it’s best to exercise caution since these can put you in a place where you can end up getting mugged. Try not to drink too much and exercise common sense.

There are usually parts of town that are associated with crime and that’s where you should be most careful. There are also some areas that you should avoid altogether and not try getting too friendly with the locals if you don’t know them personally.

Make sure to visit latindatingguides.com, if you are interested in dating or meeting singles in Brazil. Brazil is a huge and rather diverse country. It also has a complicated history of racial and ethnic relationships that are both created by Portuguese colonialism and local in nature. There are, therefore, a lot of topics that are sensitive to discuss and especially by a foreigner not familiar with the context.

It’s best not to try the race or ethnicity of the people you’re meeting and interacting with. This is considered to be insensitive and it can lead to an argument depending on the context in which it’s being said. As is the case most of the time, it’s up to you to decide when you’re familiar enough with a person to get into politics.

As we said, parts of Brazil that are most often visited by tourists are rather hot and you need to be ready for it. However, it’s a huge country with a lot of different climates. It’s always a good idea to have an extra layer of clothing in case the temperatures suddenly drop.

Those are easy enough to pack and bring along and in most cases, they are easy to turn into an outfit. You won’t regret having a light jacket to put on after sunset.

What Happens if the Police Do Not Read You Your Rights?
To Top
We use cookies to ensure that we give you the best experience on our website. If you continue to use this site we will assume that you are happy with it.Ok