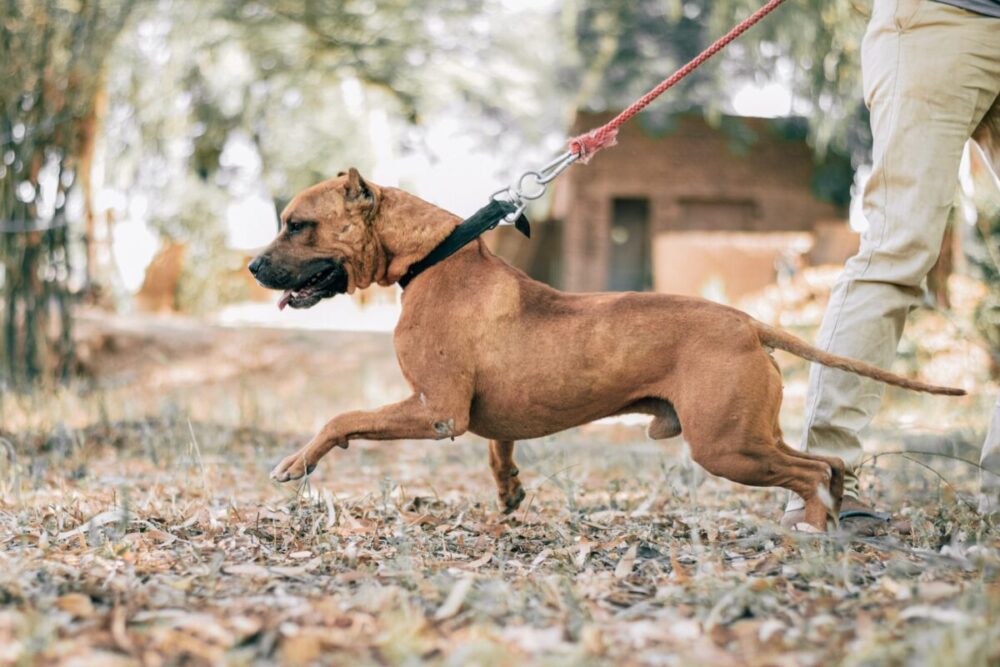 Pitbulls are one of the most lovable dog breeds on this planet. But thanks to the myths and bad press, they have a troubled reputation. The truth is quite simple, Pitbulls are smart, sweet, intelligent, and loyal companions.

Pitbulls are the descendants of the old English bulldog, which was initially used for bull baiting sport in the early 1900s. But once this breed made the crossing from Great Britain to The United States, they became far more popular and became American icons.

As far as how to train your Pitbull, the formula is quite simple. You show over your dog with proper love and care, and your doggie will respond to you immediately. Let’s find out what you need to do to make your Pitbull listen to you.

It can be frustrating when your dog doesn’t listen to your commands. It can be dangerous as it’s not the only form of communication between you and your pet.

To avoid this from happening, these are some important ways to make your Pitbull listen to you. 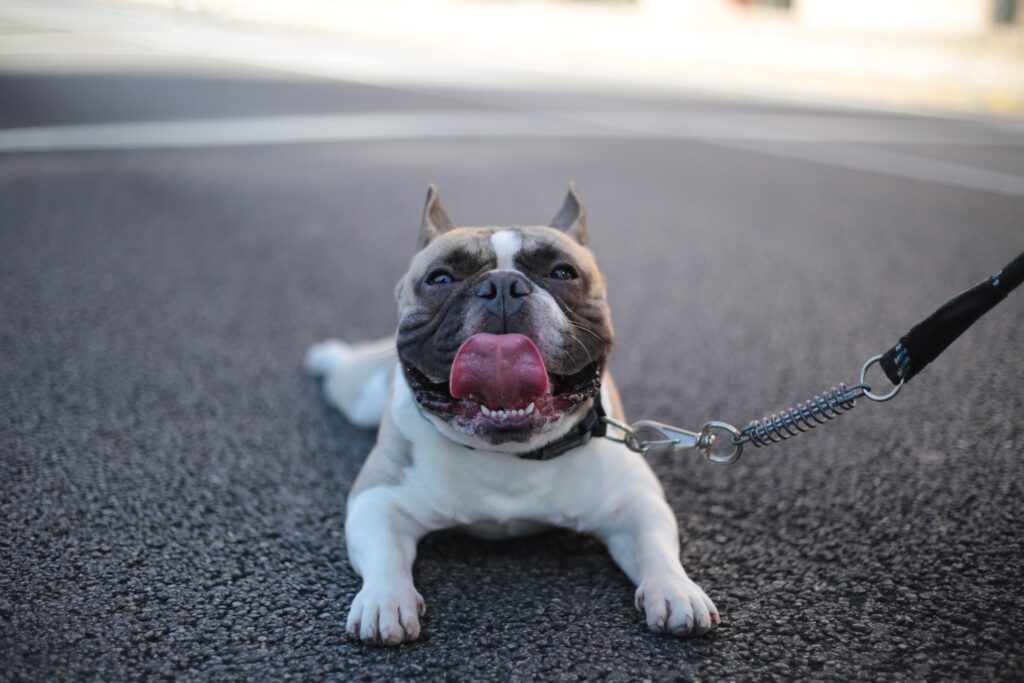 Let’s take the example of toddlers. When a toddler is fully fed and is hyperactive, playing with his toys and other stuff, that energy is distracting. It isn’t easy to focus on listening when you’re this much involved in playing.

It is not different with dogs. When your Pitbull is insisting on going out and playing, focuses on removing all the excess energy. It would be difficult for a Pitbull to listen to you. So taking him out for a run or walk is particularly helpful in this regard.

The pattern is first to take him for the exercise i-e the walk, teach him discipline, and show him all the affection.

Consistency is very important if you want to train your pitbull. Set a group of rules and abide by them for training your dog. If the pet is getting mixed signals from your behaviour, it would be difficult to concentrate on one.

So, enforce a particular set of rules for his training, and it wouldn’t be difficult at all.

3. Focus On Your Confidence And Temperament 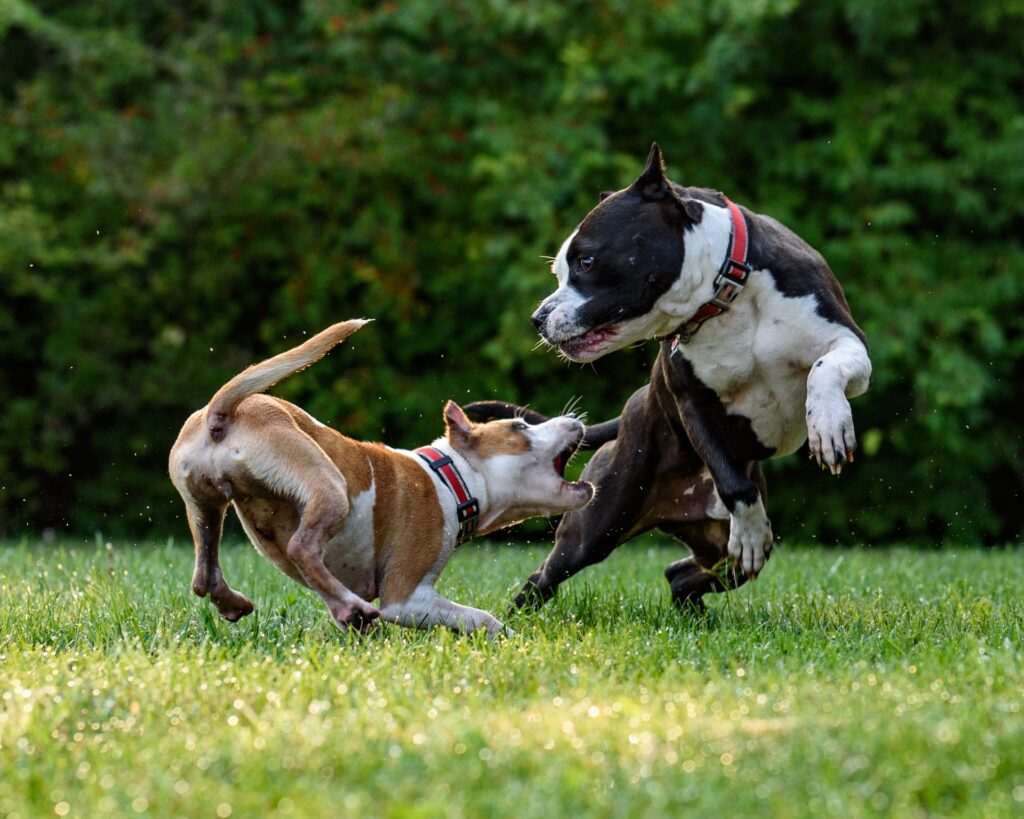 To train your dog, you’ve to focus on your confidence and master your energy. Your dog will get commands from you, but it would let Pitbull get away easily if you’re uncertain about anything.

You have to show calm assertive energy around your Pitbull. Many people aren’t aware of the kind of energy they’re displaying while giving commands. It’s better to have a friend observe you for a while.

It takes days and months for a dog to learn and understand a command. So it may happen that it doesn’t understand your command if you use different words every day.

Try to teach him from the start if he isn’t responding to you. It can take a while, but it will make things a lot easier.

5. Use Different Kinds Of Commands 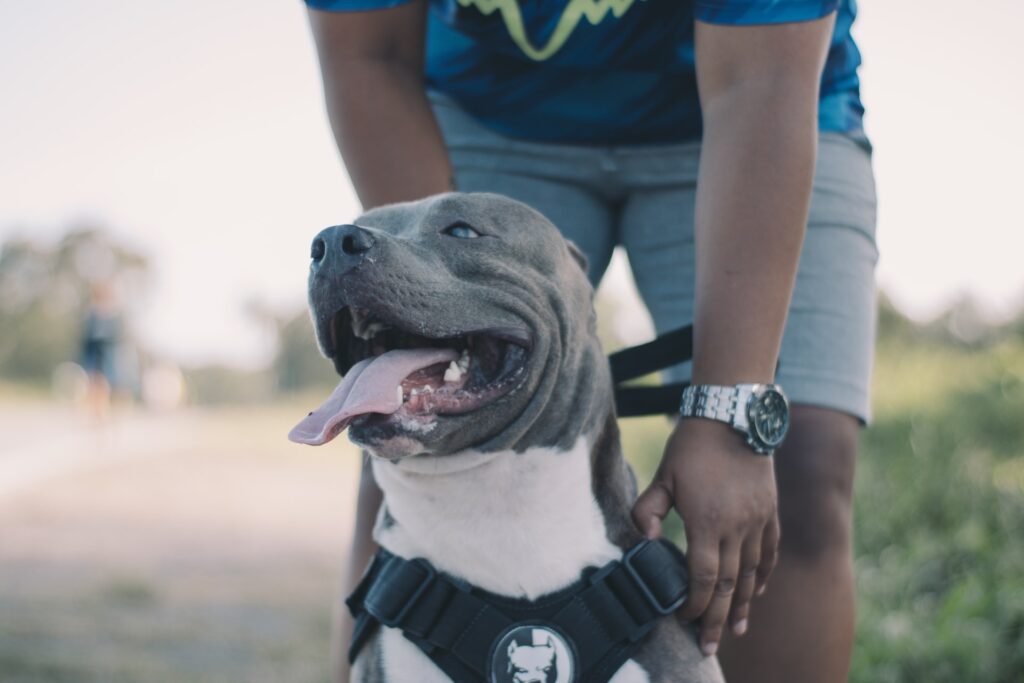 To train your Pitbull to listen to you, do not rely on verbal commands only; use hand and body gestures to teach him well. Dogs may find it hard to answer your commands if they keep on listening to you all day; they too need a break.

So use different hand gestures, body movements, and facial expressions to train your dog.

The first important step is that you teach your dog how to be obedient to you. Once Pitbulls are obedient, you can easily control them. Make eye contact with your Pitbull and teach him that he doesn’t have to compete with the neighbour’s dog or any other person.

He should know that you are his person and have to come to you for all his needs. Excessive obedience skills let you take control of your good boy, and then you can train him easily. 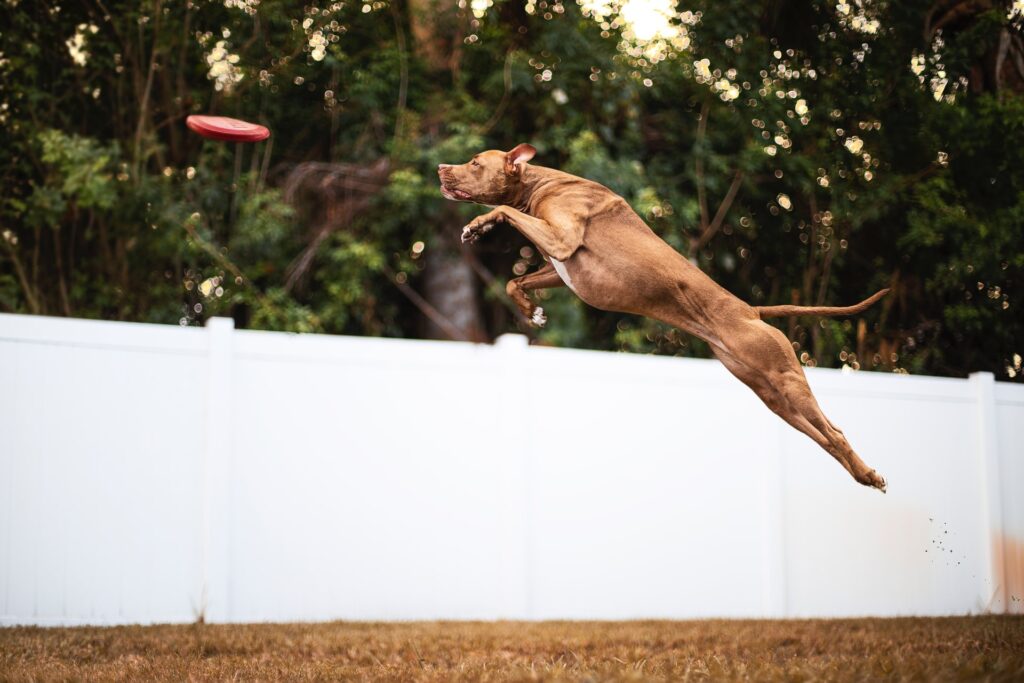 As discussed earlier, exercises and walks are extremely important for Pitbulls to train. Regularly take him out for walking or running, play with him, run with him; Pitbulls are ideal race partners.

They are big dogs and have high muscle bulk; thus, proper exercise is mandatory. They’re known to be nature’s athletes and bodybuilders. Always keep in mind that his weight affects his health and mind.

Do not stuff them with food all the time, and it can be extremely dangerous. Many Pitbulls who show up at veterinary care are significantly overweight, and their owners have no idea. So proper exercise, running, and healthy food are very important for a pit-bull.

8. Never Taking His Name In Anger

Do not take your dog’s name in anger. Yelling is bad. Just when a child is being yelled at, he gets terrified; the same goes for dogs.

Continue to call your pet by his name when he’s done something wrong. It will just make a bad connection about his name in his mind, and the next time you try to call them by their name, it would be so difficult to get their attention.

Instead, try calling his name while praising him or offering him treats. For example, if you call him and say, come here, good boy! And offer him treats he’d be so joyous and will associate his name with positivity. 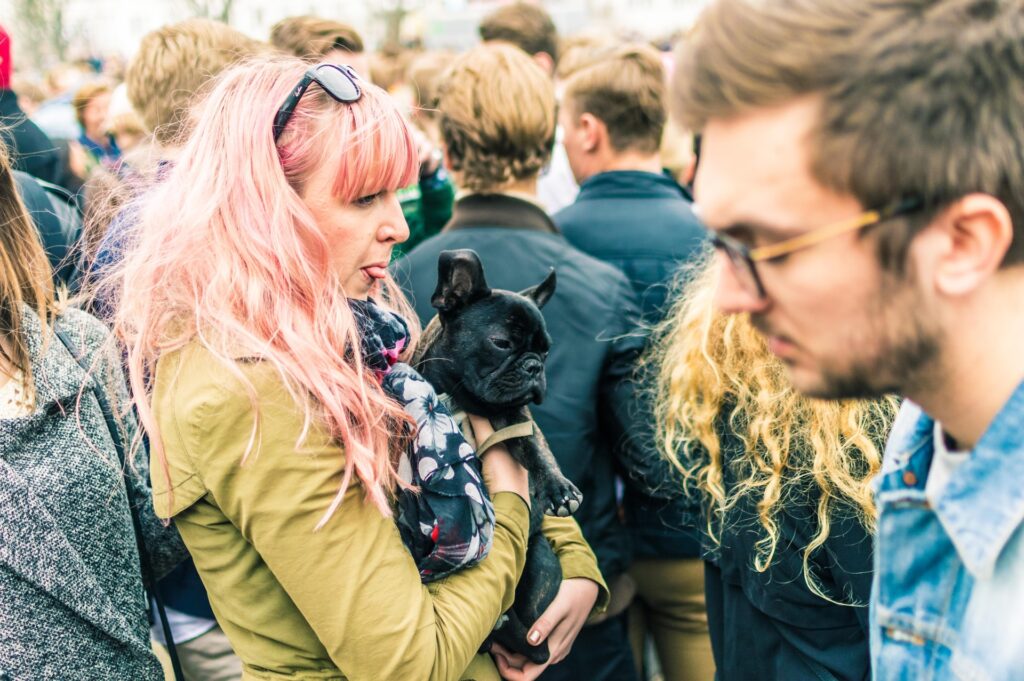 According to Petdogsworld.com, when it comes to training your Pitbull you should take him out to new and different environments where he hasn’t been before. Exposure does wonders in dog training. Take him to somewhere new, start asking him to sit down, get up, look at me and notice how he responds.

Then travel for another 30-40 feet and give him the same commands. Keep working on this routine. You’ll soon see that your Pitbull has learned those commands, and he answers appropriately to them.

To conclude, Pitbulls are adorable pets, and it may be difficult to train them initially. If you use the tips mentioned earlier and ways to train them, you can get yourself a very own best friend.

Training them to listen and respond to your commands can be tough, but it can be taught.