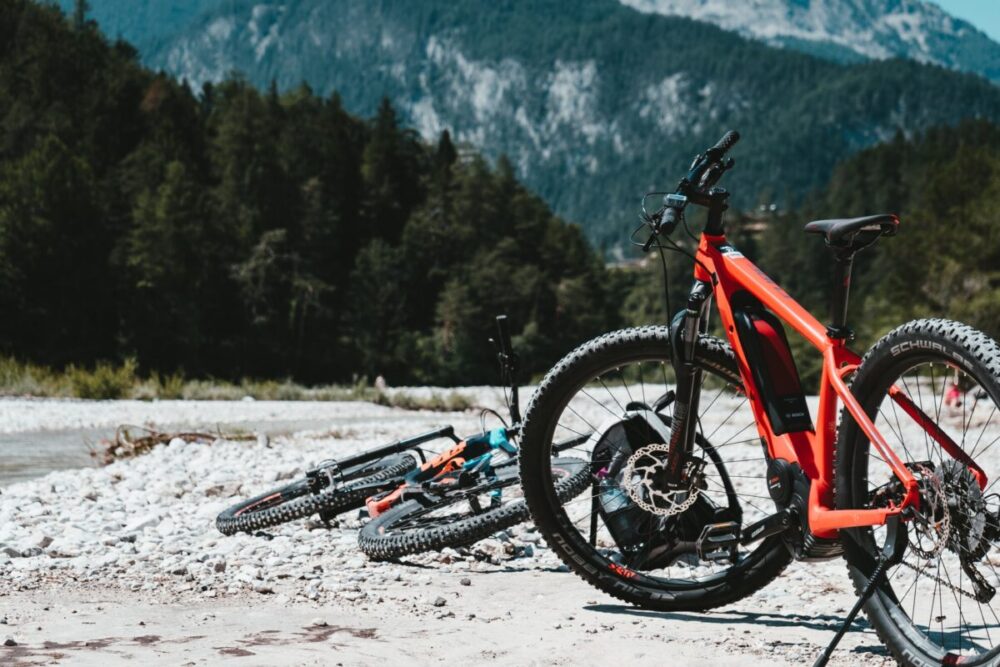 The beautiful continent of Europe is buzzing with world-renowned vacation spots that tourists come in their millions to visit each year. There is no better way to discover the gorgeous sights, the wonderful scents, and amazing sounds than on a bike.
But not just any bike…an electric bike!

Riding an electric bike allows you to stay in your relaxation mode as you exploit the beautiful gems the land has to offer. So, if you’ve been harboring thoughts of experiencing this lovely continent on a bike, just where do you start?
Here is all you need to know about touring Europe on electric bikes! If you are interested in the mechanism of e-bikes, then keep reading. 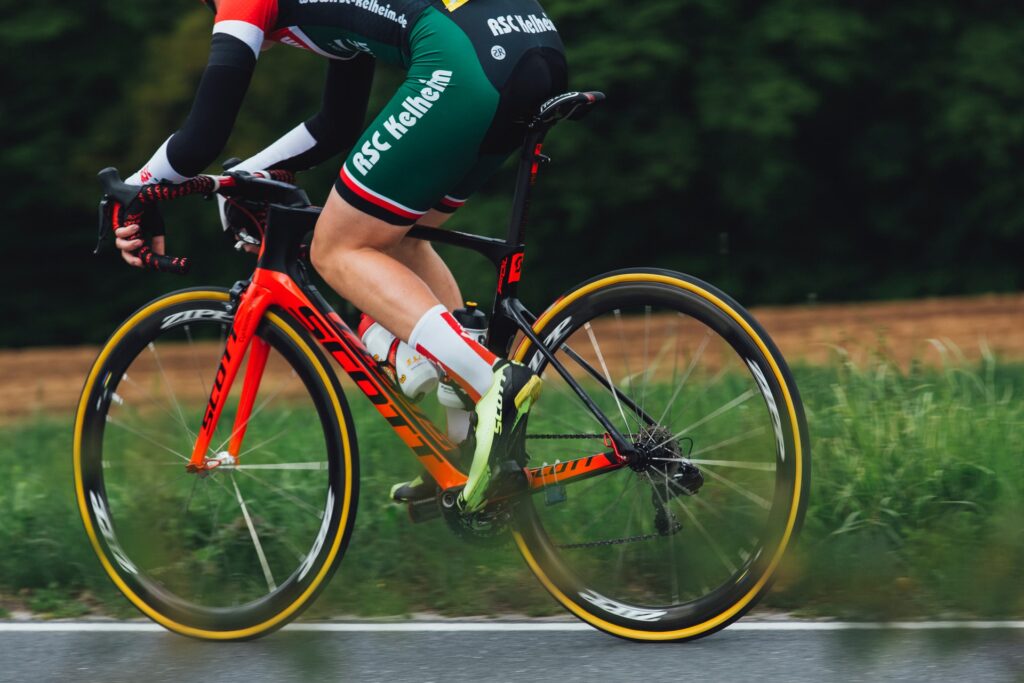 Electric bikes are all the rage today, and their growing popularity around the world cannot be overstated. It is safe to say that Europeans were among the first people to join the bandwagon; this is evident from the surging e-bike sales, especially in countries that have historically had a cycling tradition.
In some cycling villages, ordinary bikes have totally been eclipsed by the new entrant, with electric bikes being the only visible way to get around. Go into any Eurobike trade show and you’ll discover that a large number of manufacturers are taking a crack at the electric bike niche.
Most people seem to be taking to the new technology with excitement and the potential of electric biking in Europe is limitless thanks to the enabling infrastructure that has been put in place. In Switzerland for example, there are at least 600 battery swap stations on the major cycling routes.
You’re free to swap your e-bike battery at designated restaurants, bars, hotels, and even bike shops. According to the Swiss government, e-bike tourism is a sustainable way of interacting with the beautiful environment. So, if you’re planning an e-bike trip in Europe, know that you won’t be alone…there’s a whole community waiting to welcome you “on two wheels!”

When it comes to biking routes, Europe does not disappoint! Numerous routes have been set aside for the benefit of cyclists, whether you want an e-bike to take it easy on the city tarmac or grind it out on the unforgiving and rugged terrains in the countryside, more on this on electric-biking.com. Some of the most popular e-bike paths include: 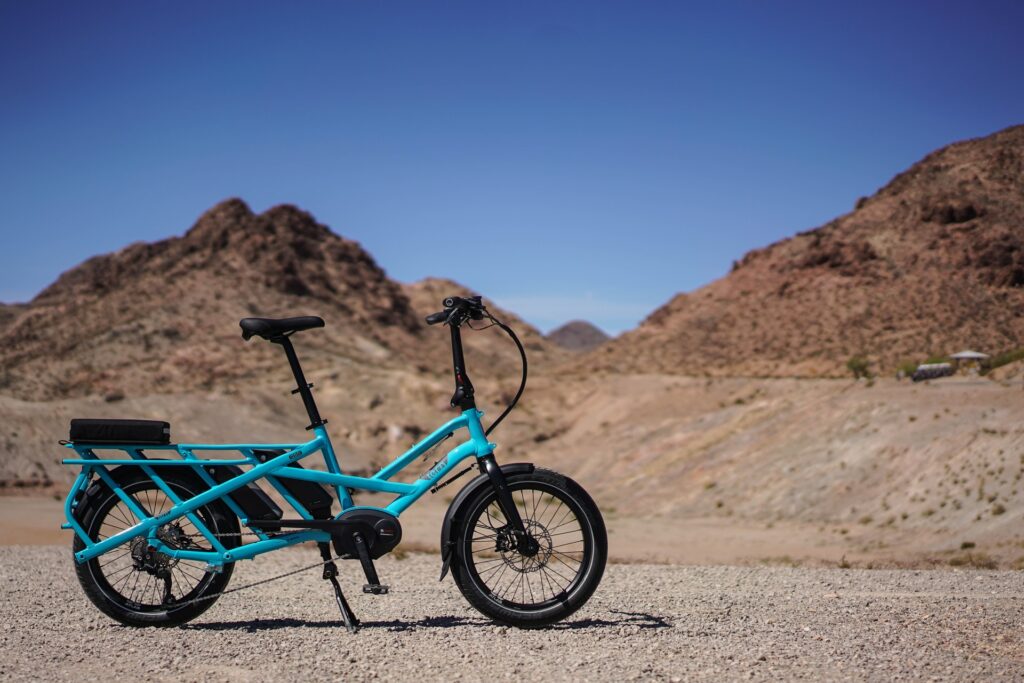 The Thames Valley route takes e-bike enthusiasts through arguably the most iconic monuments of the cities of London and Oxford in an unforgettable experience on two wheels. This cycle path meanders its way along the Thames valley and crisscrosses the idyllic banks of the scenic river at several places.
Visitors get to interact with fine wildlife up close and personal at Europe’s largest city park in Richmond Park. You also come face to face with other exquisite sites like the Windsor Castle, the historic Thames villages and market towns, Eton College, as well as England’s oldest city of Oxford, famous for its ancient university!

What’s exciting about this route is that it has its own website, meaning you know every nitty-gritty of what to expect on your tour beforehand! The cycle path passes by some of Italy’s charming and historic cities in the Emilia-Romagna and Lombardy areas, including Mantua, Ferrara, Casalmaggiore, and Cremona.
For many, the city of Ferrara is the bicycle capital of Italy, so you’ll feel right at home on your e-bike when riding on its streets. It is even said to compete with powerhouses like Copenhagen for the lion’s share of trips made on bikes.
This route starts on the edge of culture-rich Venice before heading westward to Ferrara and finally onto Mantua!

The Rhine Route is considered to be suitable for riders of all capabilities. It is a relatively easy-going path that passes along the most impressive river in Europe, the Rhine! Starting in the Swiss Alps, this interesting ride will take you to the North Sea as it passes through France, Switzerland, Germany, and the Netherlands, with 9 UNESCO World Heritage Sites for you to discover along the way. These include sites like the huge and panoramic Cologne Cathedral, the impressive castles in the upper-middle Rhine, the Dutch windmills in Kinderdijk, just to mention a few.

You can’t go on an e-cycling tour of Europe and fail to explore France! The country hosts the most recognized cycling competition across the globe. The Amboise to Montlouis route is an easy and obvious option for any e-bike enthusiasts! You’ll particularly fall in love with the Loire Valley section. The path features calm and peaceful country roads that take you through stretches of vineyards with the iconic Chateau de Chenonceau to discover and explore in Amboise. This 15th Century castle will give you a taste of medieval France and teach you an exciting history lesson. You will end your journey in Montlouis, an ancient town that is reputed for its rich and thriving wine culture. Here, you get to sample arguably the best wine in the country as you enjoy some much-needed relaxation time. 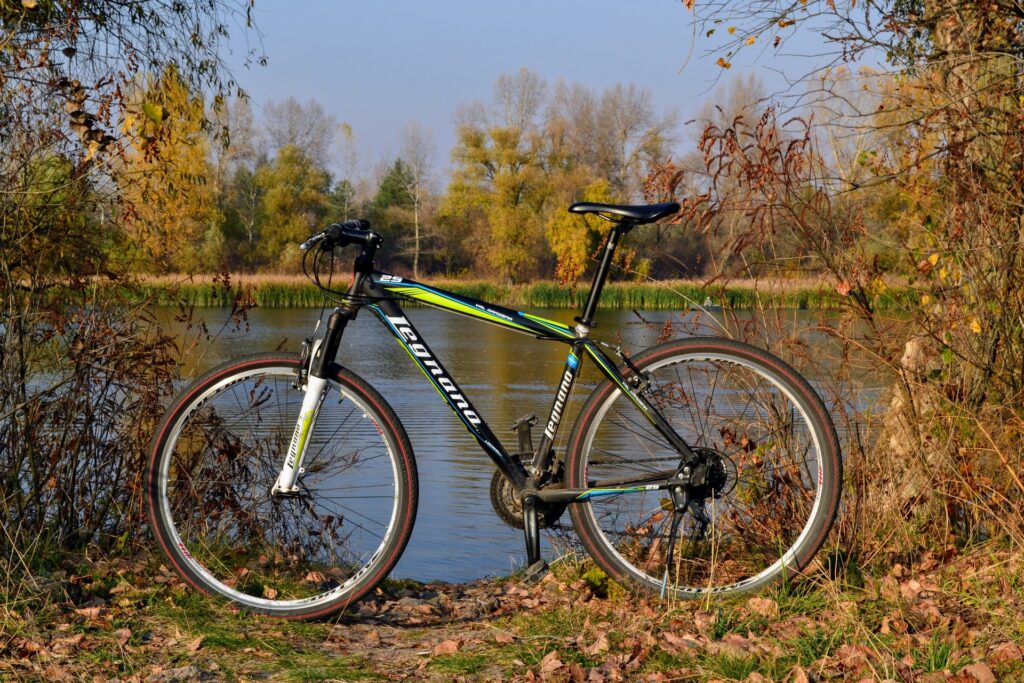 Overall, there are numerous cycling paths and routes spread across the vast European continent tailored for electric bikes. However, the Northern regions of Italy offer an exquisite place to explore on your battery-powered bike. The hill scenery in Tuscany is relatively easy to tackle.
Furthermore, the cultural cities of Rome, Florence, and Venice are not only a sight to savor but also excellent cycling destinations. For those who prefer to get a taste of the Spanish culture, you can take a blissful cycling holiday in Spain with e-bike cities such as Andalusia and Madeira on your itinerary!

With the cycling routes sorted out, all you need is an electric bike to get to make your European bike tour a reality. Considering that you won’t be bringing one from home, your best bet at getting the e-bike of your choice is hiring one. Generally, there are infinite places where you can hire a functional e-bike, with some service providers offering guided tours as part of the package.
As expected, the bike rental price will vary depending on the city you’re in and the agency you’re hiring from. However, expect to pay an average of around $15 for every hour you rent the electric bike; although you should note that it gets cheaper the longer you hire the bike for!

If you are yet to visit the beautiful continent of Europe, you might be interested to know that you can combine both your love of cycling and traveling on an e-bike Europe tour! There are so many irresistible sights to see and magical destinations to discover. The post above provides valuable insight into all that you should know about touring the continent on an e-bike!