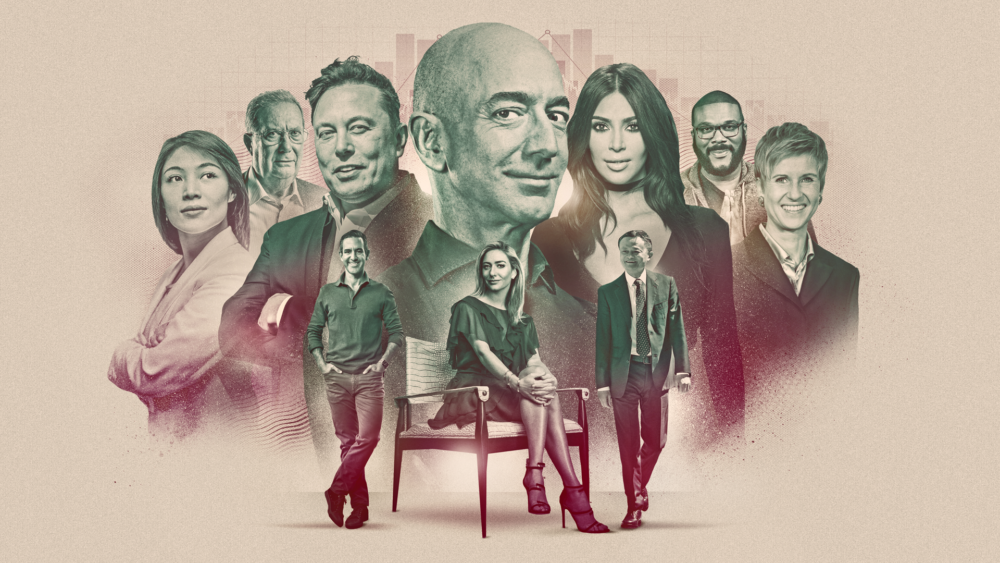 It is amazing how big the difference in wealth is between popular rich people and the rest of the world. According to the statistics, there are near 3,000 billionaires in the world in 2022. An even more impressive fact is that those who are on the top of this list hold nearly 10% of their wealth when it comes to the richest people. 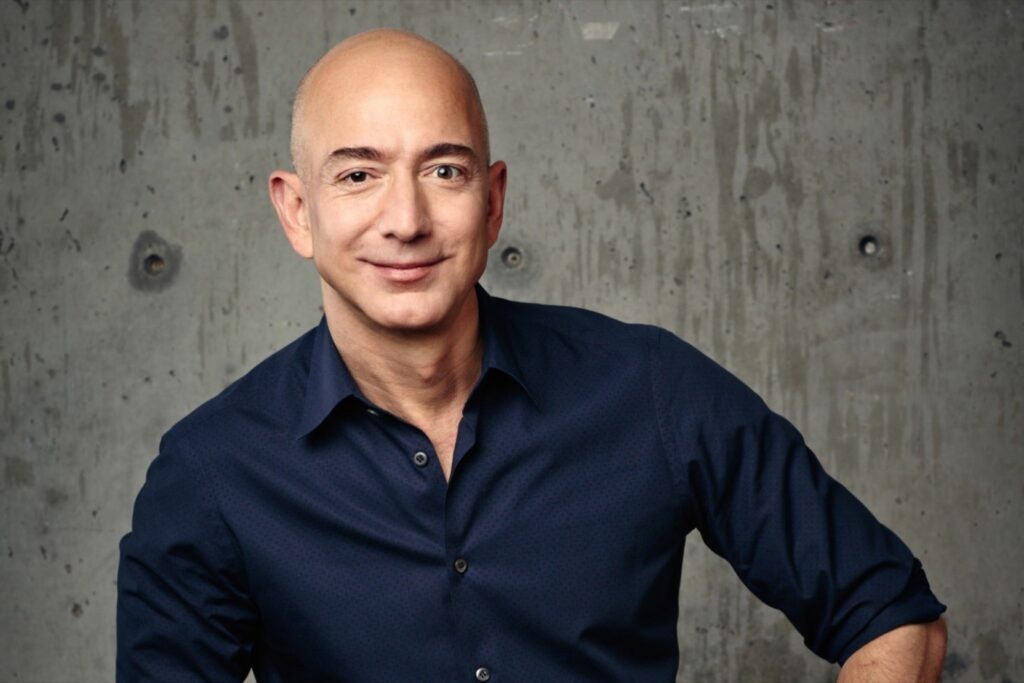 The creator of online platform Amazon, is currently the richest person in the world. His net worth is close to $200 billion. Besides having part ownership in Amazon, there are other assets as well. He is one of the leaders in the e-commerce industry, which made him rich in the first place.

He started with Amazon back in the 90s when the internet was still under development. The starting model of this company was to sell books online, but it has expanded over time. Today, this company is known for its advanced model of online shopping and the development of new technologies and devices like Amazon Alexa, streaming services, and more.

He is also popular for private activities. Bezos and several other billionaires are actively working on the promotion of commercial space flights. In an article about the millionaire space race recently published by StockToTrade, there is conjecture about the future possibilities of space tourism for the everyday man. 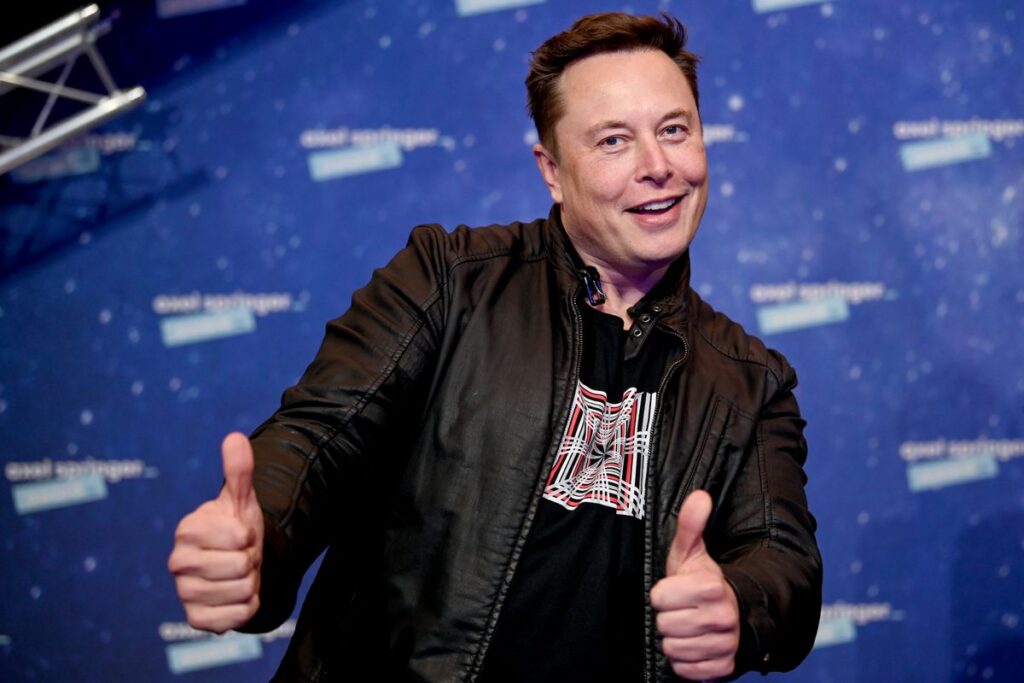 He is one of the most popular people today. The interesting fact is that many people see him as a celebrity, and he has a lot of fans. The main reason for that is that he is active in so many fields. His current net worth is around $190 billion. Today, Musk is known as the originator of Tesla, which represents one of the most advanced vehicles today.

He started his career in the development of digital technologies and new solutions like Zip 2, and Pay Pal. He is also the founder of Space X, Neuralink, and Boring Company. Space X is one of the leaders in space exploration and this company is in collaboration with NASA. Another activity is related to the stock market and cryptocurrencies. It is impressive how his activities managed to affect the price of Bitcoin and other cryptocurrencies during 2022. 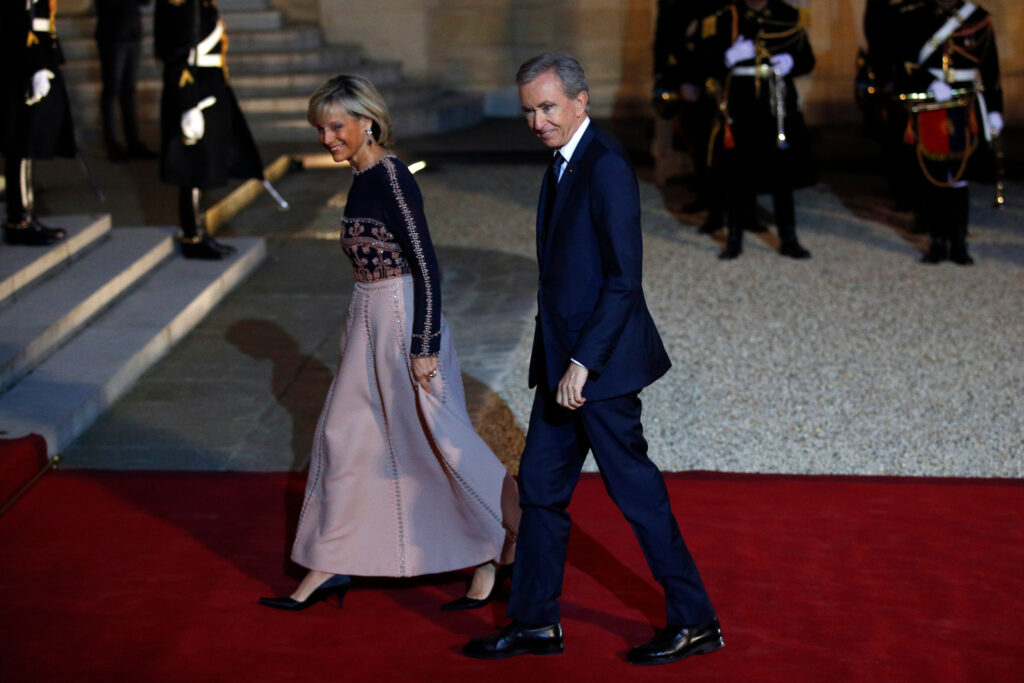 Another rich person on this list is Bernard Arnault. The 72 years old French has a net worth of around $200 billion. The most popular company that he owns is Christian Dior, along with Moelis and Company, Hermes, Carrefour, and more. His companies are known for brands like Louis Vuitton, Marc Jacobs, Hennessey, Sephora, and many others. There are over 70 brands as part of this ownership. 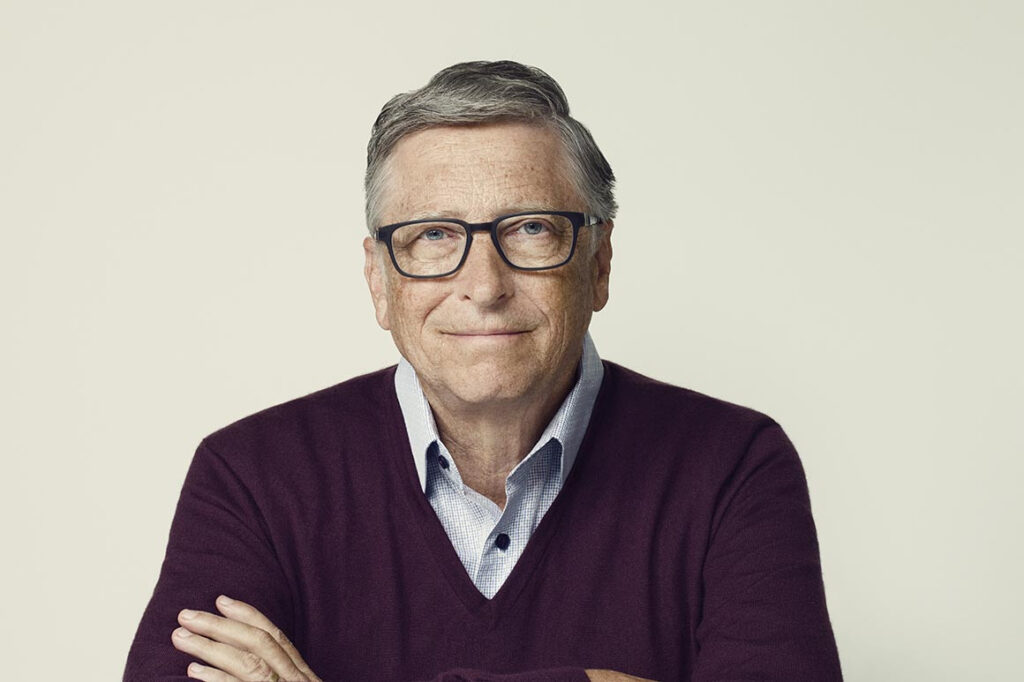 The forefather of Microsoft holds his position on this list for decades. His current net worth is over $130 billion. When it comes to other investments, he owns parts of the companies like Canadian Railway, John, Deere, Ecolab, Waste Management, Berkshire Hathaway, Vroom, Coca Cola, and much more.

Besides that, he is known for having a huge charity organization. Also, he is funding new medical researches. Bill Gates is very active since the pandemic started, and one of the main people who invested in the researches related to the discovery of the Covid-19 vaccine. 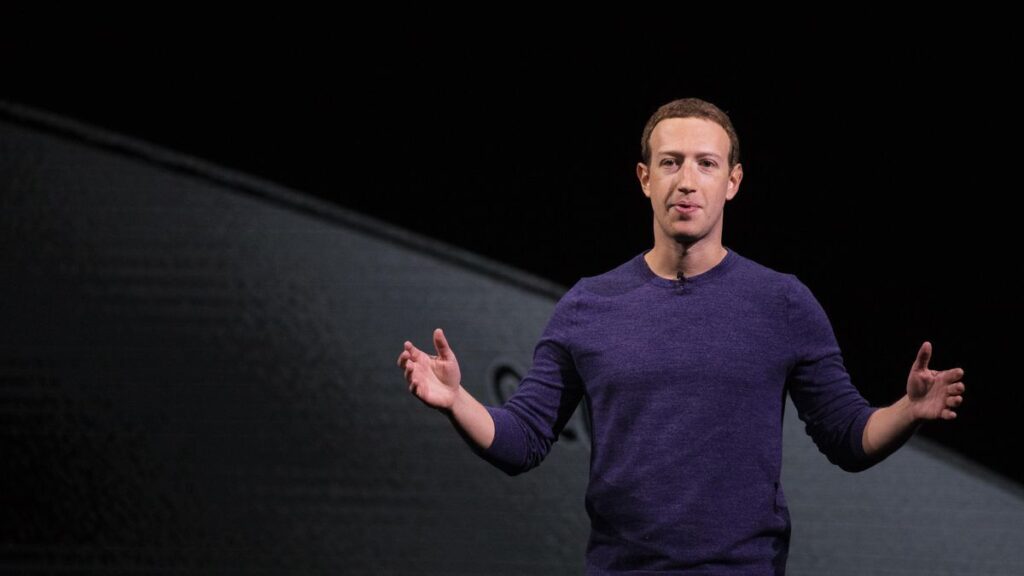 He is widely known as creator of FB, which is the most popular social network for a long time has a net worth of around $130 billion. This online platform has around 3 billion users from all around the world. This company is also an owner of several other platforms like Instagram and WhatsApp, along with Portal and Oculus. Moreover, he is actively working on the development of new digital technologies, improved methods of online shopping, effective marketing strategies for businesses, and much more. 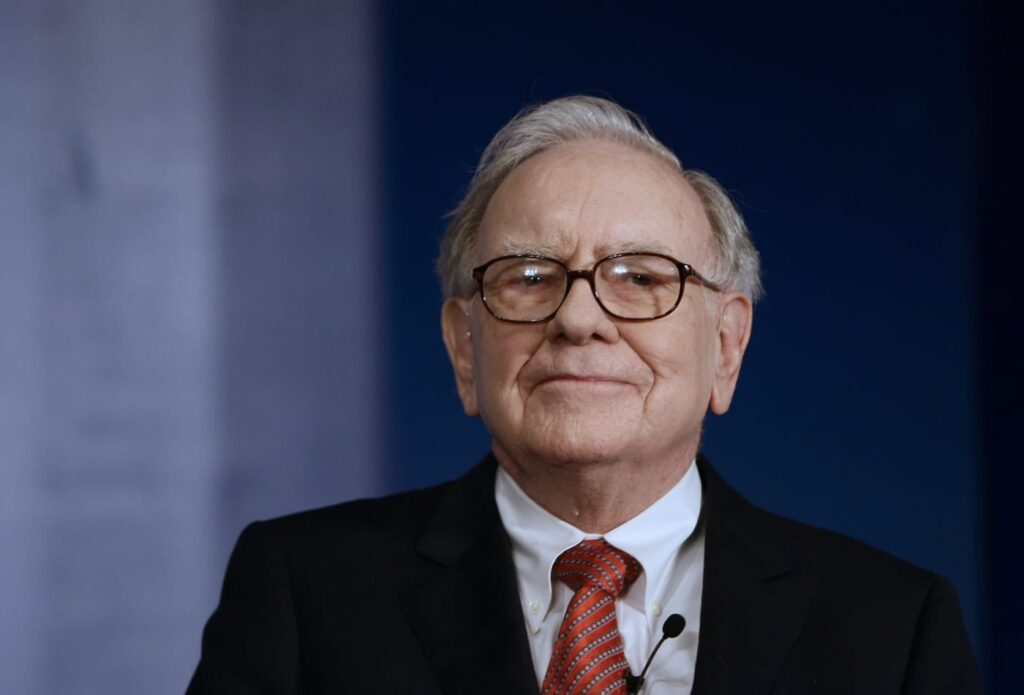 This person is one of the most successful investors in the world. His knowledge and the ability to make accurate predictions and the right moves made him one of the richest people in the world. His current net worth is over $100 billion. The most valuable asset he owns is the part of B. H. Company, along with Wells Fargo company, the US Bancorp, Seritage, and more. Today, Buffet is a role model to many people interested in trading on the stock market. 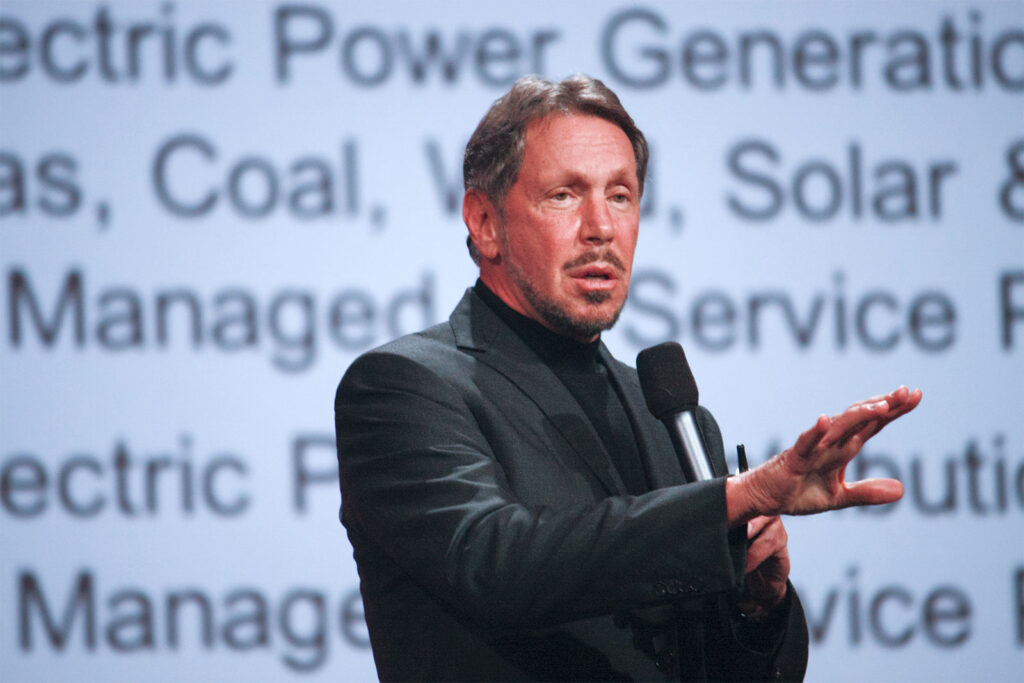 The originator of Oracle is not so active in the media as some other billionaires. He managed to become of the richest people with his company that is a leader in digital technology, advanced network systems, Cloud Services, and software solutions for both business and private users. His wealth is measured to be around $120 billion. Also, he has part ownership in Tesla. 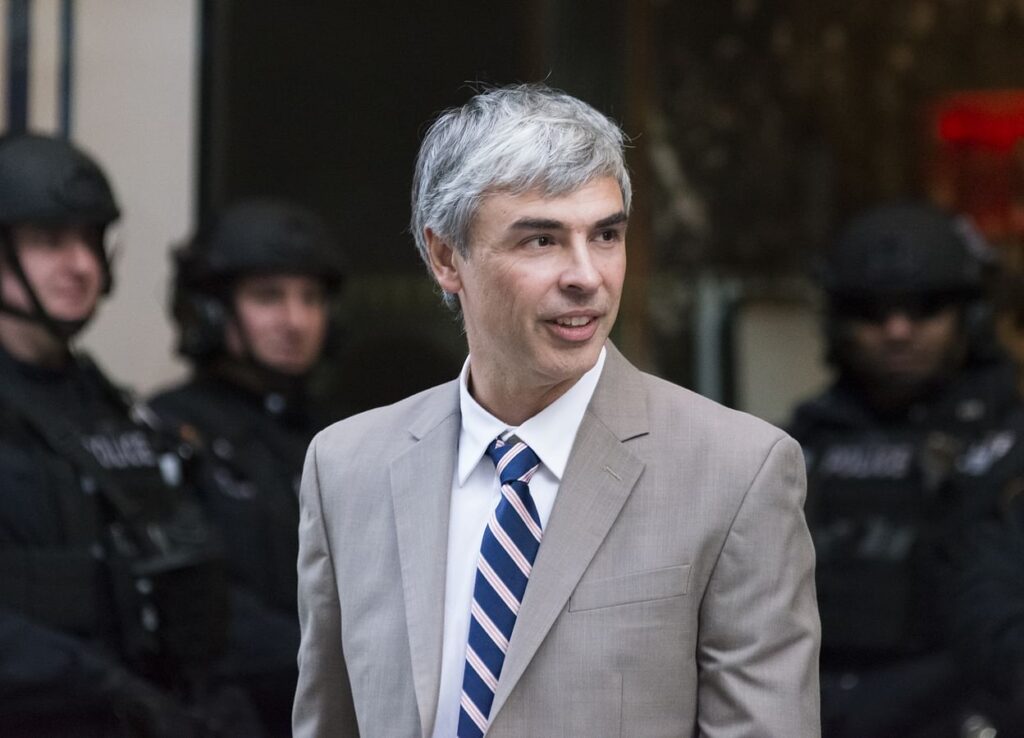 The creator of Google is another person on this list with over $110 billion net worth. Google represents a leader in the world as the most popular search engine, cloud service, and other digital solutions. Also, this company is known for the development of new technologies, advanced devices like smartphones, smartwatches, houses, and advanced systems for vehicles. Besides that, most people today are using their digital services like Gmail, Cloud Disk, and more.

The most impressive about most of the people on this list is that they have managed to become rich with their innovations, investments, and advanced strategies. A lot of people find them as inspiration to develop their ideas. The most popular people are Elon Musk and Jeff Bezos because they are active in so many fields like space exploration, development of new technologies, smart investments, sustainability, marketing strategies, and much more. Some of them are active on social media as well, it is always a good option to follow them and stay in touch with their recent activities.