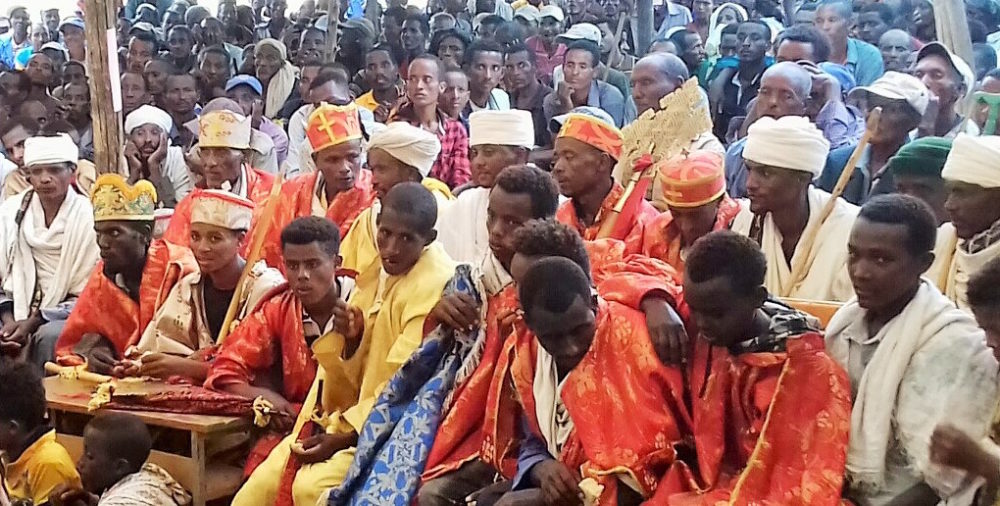 Ethiopia is one of the oldest countries in the world and a place of the incredible combination of the luxurious and modern north and the primitive south inhabited by nomadic tribes.

For centuries, Ethiopia has been a trading crossroads and a place of exchange for expensive goods, but also a symbol of the freedom of the “Black Continent”, as it is the only African country that was not colonized. It is also called “The Land of a Thousand Smiles” and the cradle of civilization. Ethiopia should be visited for its long history and deep spirituality, cultural and historical sites, as well as incredible natural beauty. Jeep rides past camel caravans through the salty desert are a unique adventure. The lively atmosphere, hospitable hosts and Afro-rhythms until the early morning is experiences to remember. If you want to learn more about Ethiopia tourist offer go check AmanEthiopiaTours for more details. In the article below you can read everything, you need to know about the top 7 historical sites in North Ethiopia. 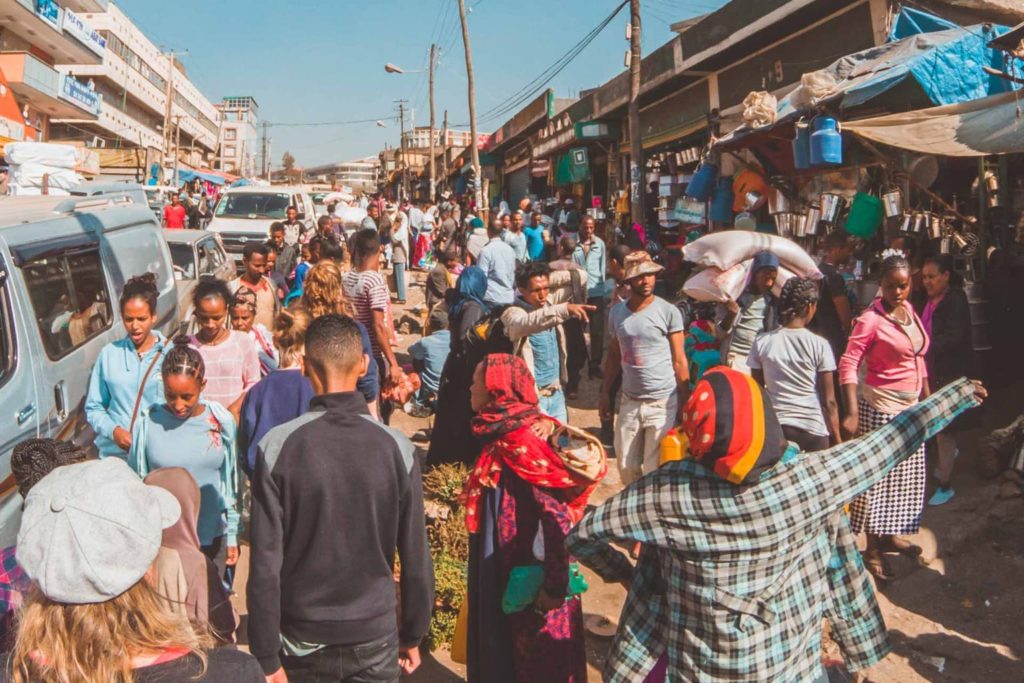 Merkato is the largest outdoor market in Africa and the most colorful place in Addis Ababa to visit. Here you will find tailors, spice traders, camel dealers, and various other vendors and their wares, including wonderful Ethiopian coffee. This is a great place to shop for souvenirs. Merkato is a really exciting place to visit. With animals roaming the streets, screaming vendors, the scent of home-cooked dishes and fireworks of color, Merkato will be one unforgettable experience. Be careful with your valuables, as this is the prime place for picking.

The museum has a diverse selection of exhibits, spread over three floors, covering much of Ethiopian history. The most famous exhibit is a replica of the 3.18 million-year-old Lucy statue, the oldest skeleton of hominids ever found. The original skeleton is in the vaults of the building. You can also see some works by celebrated Ethiopian artists. 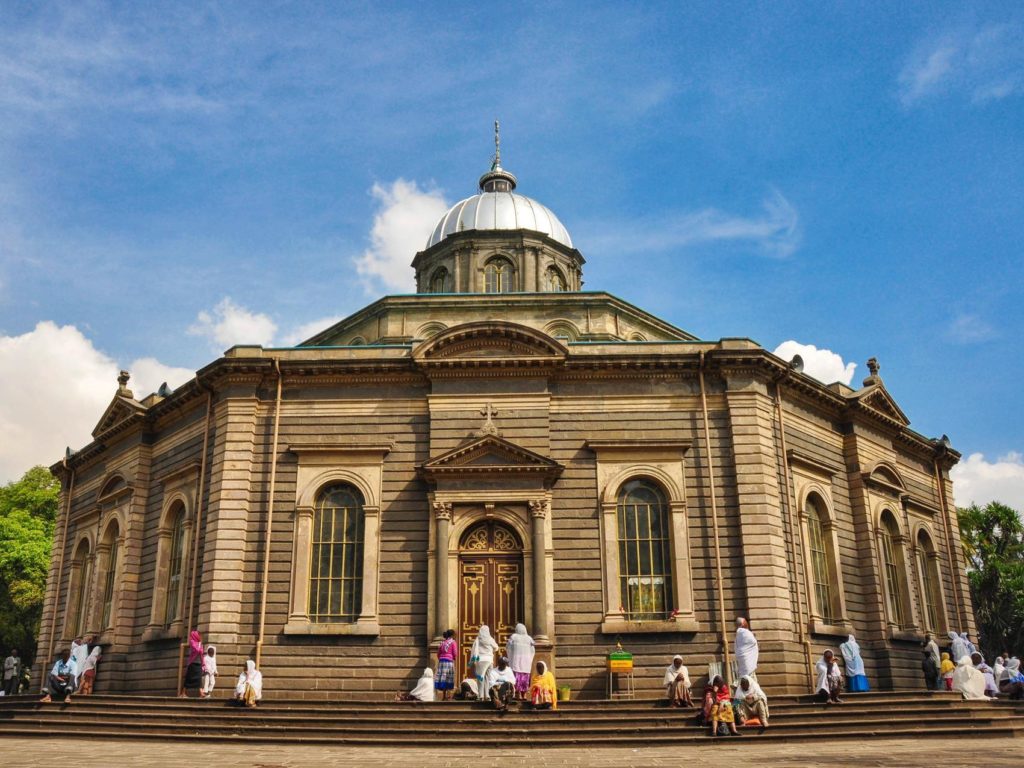 The church was founded by the great Emperor Menelik to commemorate his victory over the Italian army in 1896. The exterior walls are covered with beautiful artwork and mosaics. Inside, the beautiful stained glass on the glass gives it a special atmosphere. Empress Zewditu and Haile Selassie were crowned here.

The road to this place leads through interesting areas east of Lake Tana and Gondar was the capital of the country for 250 years. Today it is one of the largest cities in Ethiopia. You can stay there all day and see the imperial complex – palaces and churches built since 1636. It also houses the church of Debre Birhan Selassie, which has been classified by UNESCO as a World Heritage Site because of its remarkable murals that are beautifully preserved inside. Make sure you also visit close to the village, which is still home to a small number of Ethiopian Jews. 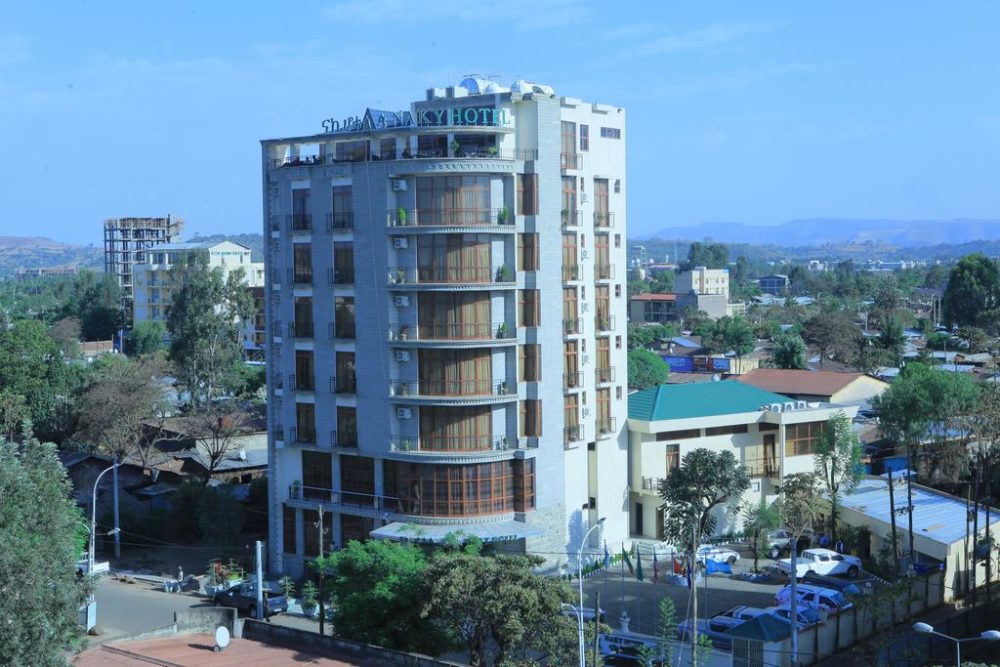 It is a city of very pleasant atmosphere, on the southern shore of Lake Tana, which is the source of the Blue Nile and the largest lake in Ethiopia. The surrounding lake is inhabited by Amhara Christians, whose language has been Ethiopia’s national language for years. Be sure to sign up for a lake cruise on which you can see smaller and larger islands that are home to twenty ancient monasteries, known for their very interesting architecture and outstanding fresco painting, built over a long period, between the eighth and seventeenth centuries. When you are in Bahir Dar, do not miss to visit the monastery of Ura Kidane Mihret and the fascinating waterfalls of Blue Nile – Tis Isat.

Lalibela is a city in northern Ethiopia, one of the holy cities, right next to Axum, the destination of numerous pilgrimages. Unlike Axum, the inhabitants of Lalibela are almost entirely believers in the Ethiopian Tewahedo Church. Lalibela was built to become the New Jerusalem after Muslims occupied Jerusalem in the 12th century, which is why many buildings were named after the famous Jerusalem buildings. Due to its exceptional historical values, UNESCO included the Lalibela site in 1978 in its list of World Heritage sites. In the remote town of Lalibela, in the mountains in the heart of Ethiopia, some 645 kilometers from Addis Ababa, there are 11 medieval monolithic churches. Eleven medieval, monolithic churches – “New Jerusalem” – are the biggest attraction in Ethiopia and are awe-inspiring, whether or not you are interested in religion and religious architecture. Set at 2,630 m, the Lalibela Monastery is an abandoned, remote place, a pilgrimage center for many people who visit it during the year. The churches in Lalibela are carved in the solid rock so that their roofs are at ground level. The Churches of Lalibela are grouped into two large groups – one representing earthly Jerusalem while the other representing heavenly Jerusalem. At the bottom of the churches is a ditch representing the Jordan River.

The Axum Empire stretched across much of East Africa from the first century BC to 825 and, by its size and power, was a major rival to the Roman Empire. Archaeologists have found a village in northern Ethiopia that once belonged to that empire. Experts have excavated stone walls and stone structures here, a city believed to have flourished in the period 771 BC. to 645 A.D., at the time of the rise of Axum. The civilization of Axum remains unknown to archaeologists despite its prominent place in the ancient world. The Axum kingdom flourished from the 1st to the 8th centuries in present-day northern Ethiopia and Eritrea, and research shows that they traded with the Roman Empire and ancient India. Both Judaism and Christianity played an important role in the life of the empire, but apart from this little is known about the Axumites and their empire, which was one of the most learned ancient civilizations.

We hope you liked this article and that you wanted to travel to Ethiopia. Happy journey!