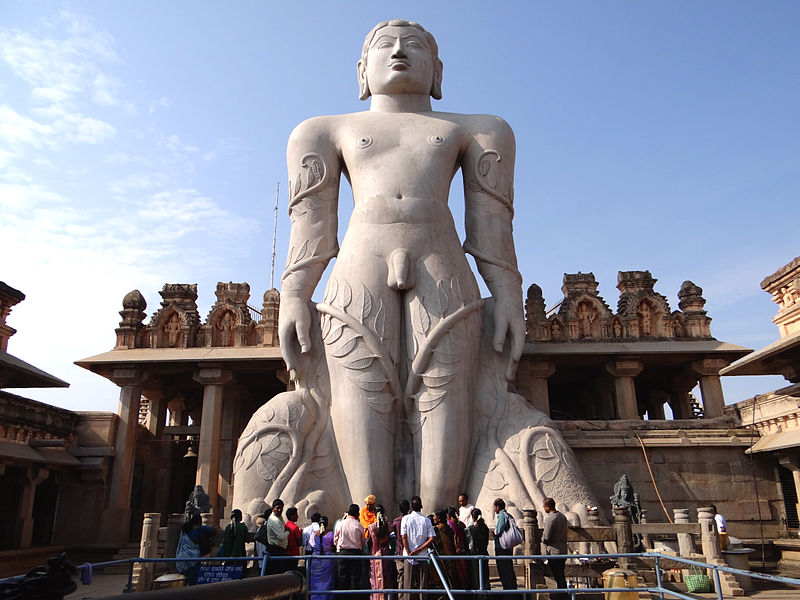 Jainism is one of the oldest religion in India that tells us the path of non-violence over all living things on planet Earth. The religion is dedicated towards worship and belief by purifying negative thoughts through mental purification. There are approximately 4.2 million Jain followers in India. Also, there are many Jains temples all across the country. Let me list down some of the amazing Jain temples in India,

Situated in the Shravanabelagola town of Karnataka, Gomateshwara temple is a Jain temple dedicated to Lord Bahubali also known Gommateshwara or Kammateshwara. This colossal rock cut statue is most the magnificent among all Jain works of art. It was built in 928 AD and is one of the mightiest achievement of ancient Karnataka in the realm sculpture art. The statue stands upright in meditation posture knowns as kyotsarga. His eyes are open as he is watching the world with detachment.

One of the most significant and extensive Jain temples that can be found in India is the Ranakpur Jain Temple. Ranakpur Jain Temples are famed worldwide for their superb architectural style. These temples form one of the major pilgrimages of the Jains. It was built by a wealthy Jain businessman named, Dharna Shah in the 15th century following a divine vision. The beautiful town of Ranakpur and the temples therein are named after the provincial ruler monarch, Rana Kumbha who supported the construction of the temple.

Related: 10 Most Beautiful Temples in Indonesia 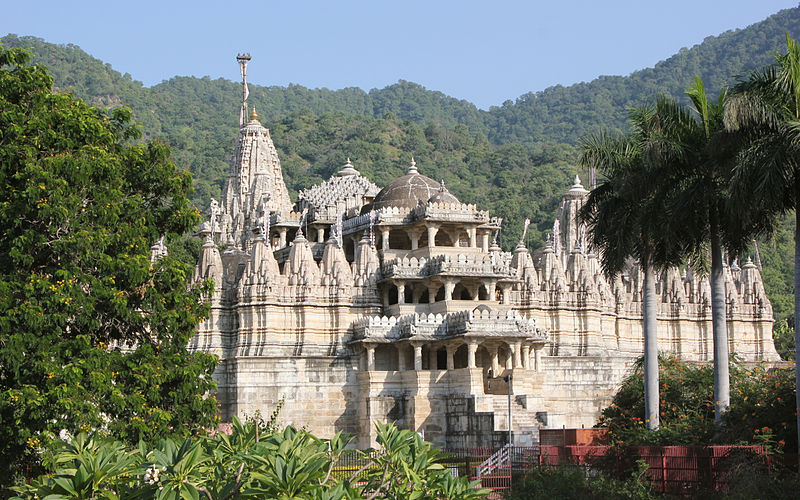 Sri Digambar Jain Lal Mandir is the oldest and best-known Jain temple in New Delhi, India. It is located directly opposite to the Red Fort in the historical area of Chandni Chowk. This ancient temple was originally built in 1658 A.D. and is dedicated to the 23rd Tirthankara of Jains also known as Lord Parashvanath. Shri Digambar Jain Lal Mandir is popularly known as Lal Mandir or Red Temple. A manastambha column stands in front of the temple. The main devotional area of the temple is on the first floor, to reach their visitors have to ascend the terrace after crossing the small courtyard of the temple. There are a large number of shrines in the temple but the main shrine is of Lord Mahavira, who is the 24th and the last Tirthankara of Jainism. 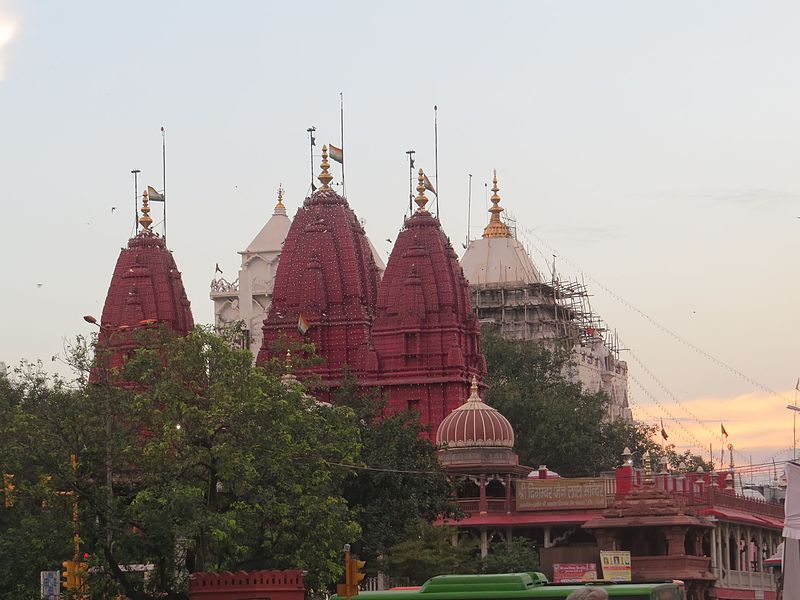 Sonagiri Temple is one of the primary pilgrimage places for the Jain Followers in India. The word “ Sonagiri” literally translates to “The Golden Peak,” is considered a a sacred place to Digambar Jains. The temple is well-known in India for its spiritual significance as well as for its architectural glory. It is a site where Nanganag Kumar attained Moksha along with his fifteen million followers. Many renowned Saints are believed to have gain salvation at this site. Salvation has always been the highest aim of the Jain saints and pilgrims and this temple offers the highest level of peace and tranquillity necessary to practice meditation. 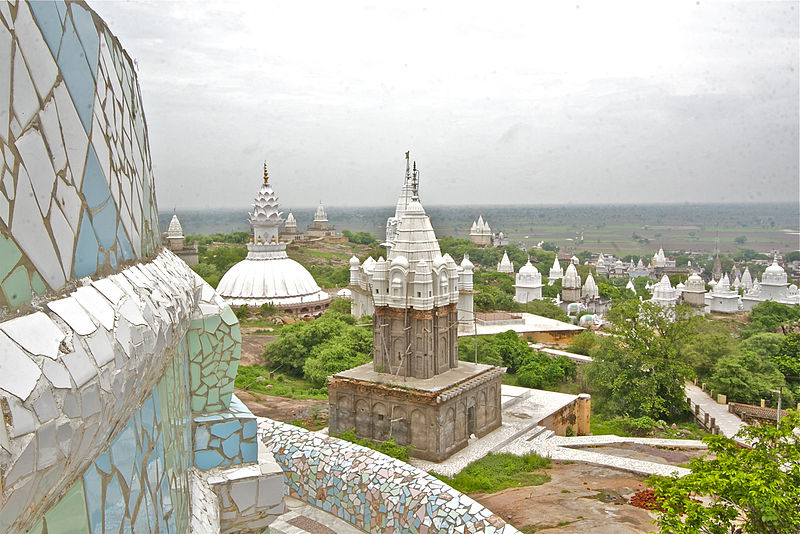 The Palitana temples of Jainism are located in the city of Palitana in Bhavnagar district of Gujarat on Shatrunjaya hill, India. It is one of the popular pilgrimage centres for Jain’s in India. There are in total 863 Jain temples in Palitana which are made up of marble. But The main temple of Palitana is dedicated to Rishabhanatha, the first Tirthankara of Jainism. Amongst all the Jain temples in India, Palitana temples are considered to be the most sacred. In fact, Palitana is a place where millions and millions of Jain sadhu and muni got salvation. It was believed that 23 out of 24 Jain Tirthankaras, except Neminatha, sanctified the hill by their visits. 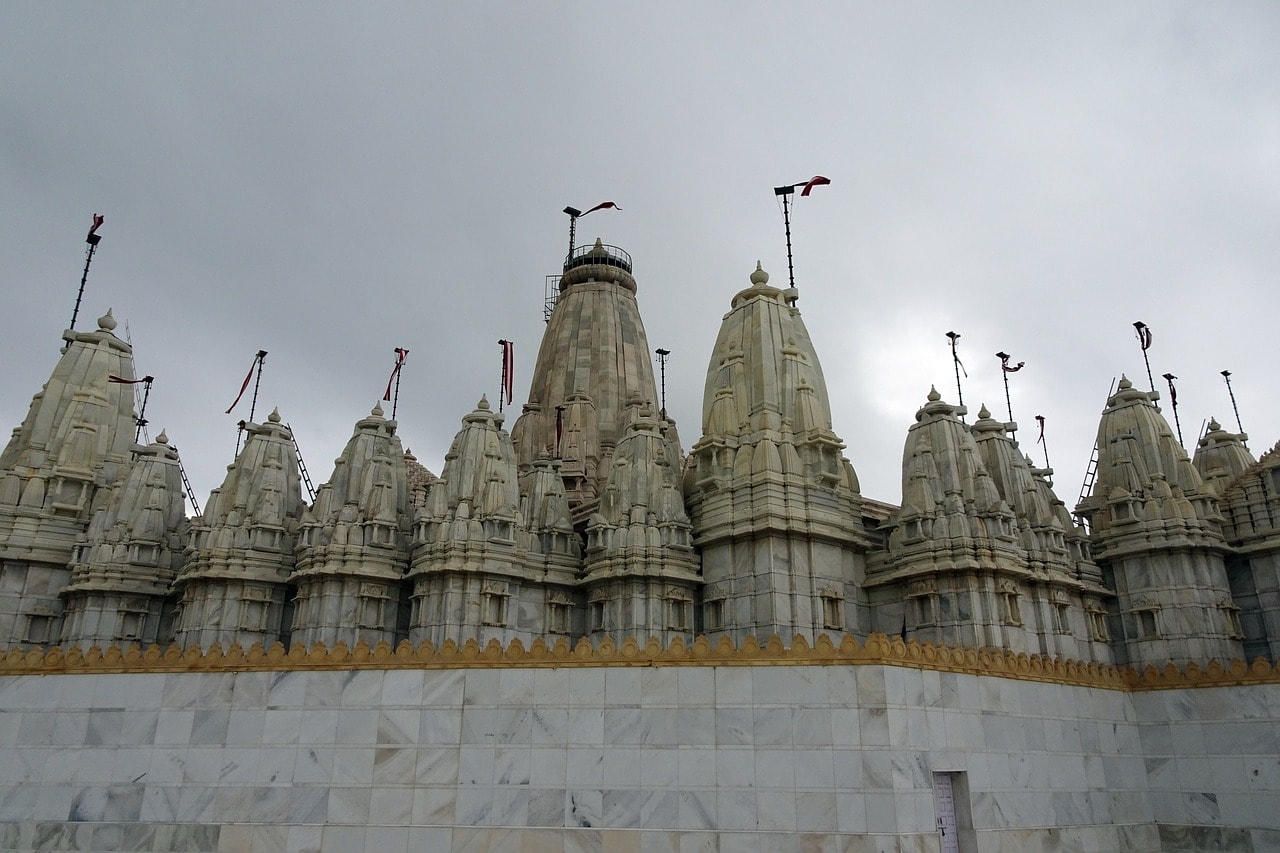 Dilwara Temples are located in Mount Abu Rajasthan. Dilwara Jain temples are one of the most popular tourist attractions of Rajasthan. Also, it is one of the most beautiful pilgrimage sites of the Jains in India and most famous in the world for its unique architecture. Jain Temples in Mount Abu are built of marble and they are among one of the finest monuments of India. Dilwara Jain Temples consists of five major sections or temples devoted to five Jain trithankaras(saints): Shri Mahaveer Swami Temple, Shri AdiNath Temple, Shri ParshavNath Temple, Shri Rishabdaoji Temple and Shri NemiNathJi Temple. 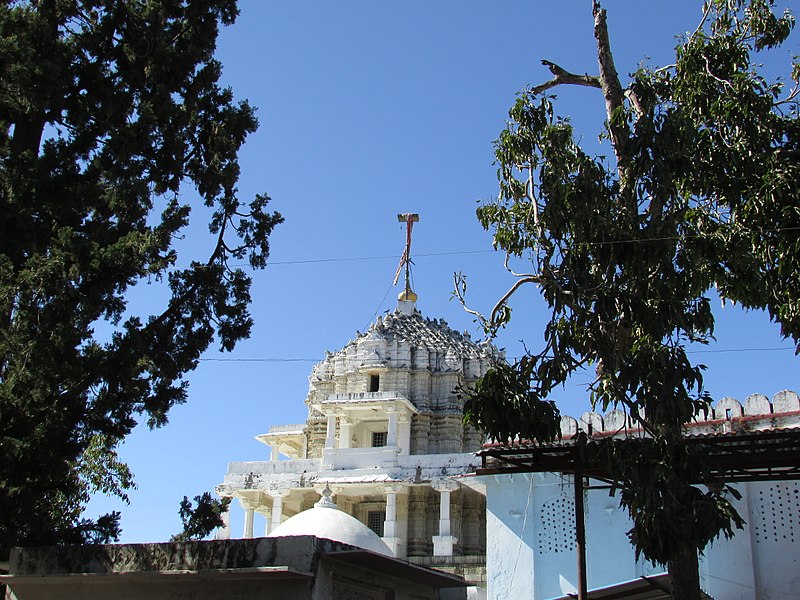 Kulpakji also was known as Kolanupaka Temple is a 2,000-year-old Jain temple located at the village of Kolanupaka in Nalgonda district of Telangana, India. It is one of the most sacred places for Jains in India. The temple houses three idols one each of Lord Rishabhanatha, Lord Neminatha, and Lord Mahavira. The statue of Lord Mahavir has been made out of a single jade and is about 140 cm in height. The statue of Lord Rishabha, who is also known as Lord Adinath, has been carved out of a green stone. Historically, it is popularly known as Manikya Swami. 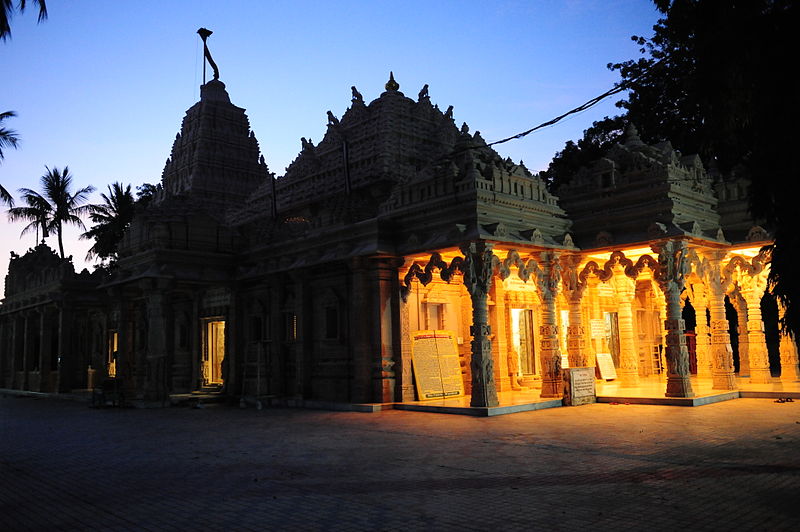 These are the amazing Jain temples in India. Do post your comments.