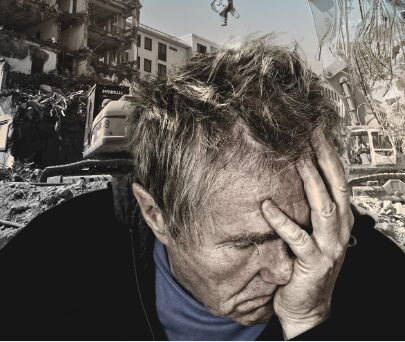 An earthquake is a geological event that occurs when two pieces of the Earth’s crust, known as tectonic plates, collide, slide under or push against each other. Though the movement may be slight in geological terms, it has the potential to destroy all human habitation near its center and cause massive loss of property. The earthquake happens underground and the point above ground that is directly on top of this is called the epicenter. The magnitude of an earthquake is recorded on a scale that increases exponentially with each step called the Richter scale. Each number corresponds to a quake that is 1000 more severe than the previous number. Here is a list of the ten worst earthquakes in history.

This was one of the worst earthquakes in history to have struck the South Asian region and had a magnitude of 8.6 on the Richter scale. It occurred due to the tectonic movements of the Eurasian and Indian plates and created massive shock waves that killed over 1500 people in India, Tibet, and China. It also disturbed the course of rivers and they were blocked by the debris formed because of the earthquake. When the rivers finally broke this barrier, several villages downstream were inundated, adding to the initial death toll.

One of the more recent earthquakes to have hit Asia, this is among the most devastating earthquakes in history and was responsible for the deaths of more than 1,000 people. It occurred only a few months after an even bigger earthquake had struck the region. The epicenter of this quake was located in the Nias district of Sumatra where the Indo-Australian plate meets the Eurasian Plate. 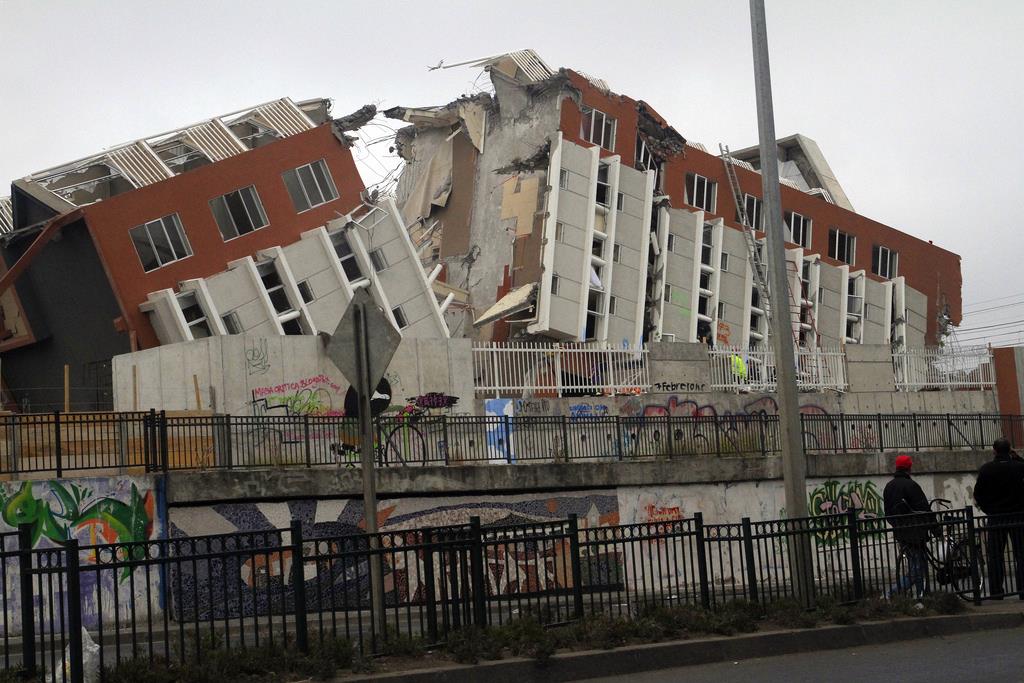 This earthquake was one of the worst earthquakes in history in terms of magnitude but caused relatively little loss of life or property since it occurred in a remote part of Alaska. The earthquake struck just seven years after Alaska had been declared a state and caused a massive tsunami that reached as far as Japan and Hawaii. The tremors were caused because of the Pacific Plate diving beneath the North American Plate creating a mega-thrust. The same site has been the epicenter of many such earthquakes since 1965. This earthquake with a magnitude of 8.8 hit the coast of Ecuador and also affected the neighboring country of Columbia. The earthquake also triggered a massive tsunami that reached the coasts of San Francisco and Japan. The earthquake and tsunami together led to the deaths of between 500 and 1500 people but since it occurred more than one hundred years ago, the exact data regarding the height of the wave, a number of casualties and extent of property damage was not precisely recorded. The earthquake was caused due to the collision of the Nazca Plate and the South American Plate. This was the world’s first earthquake in history with a recorded magnitude of 9 on the Richter scale. It occurred in a coastal region and so triggered a tsunami that reached a height of about 14 meters. Apart from causing damage locally, it reached the coast of California, though the damage across the Atlantic was limited. Even before this massive earthquake hit, this region in Russia had a history of tectonic activity and many active volcanoes making it vulnerable to natural disasters. This earthquake was the worst even recorded earthquake in Japan and among the biggest earthquakes in history. It caused a tsunami that killed 29,000 people and also destroyed the Fukushima nuclear reactor. This accident triggered major debates over the world regarding nuclear safety and the need for use of nuclear power. Japan in very volatile and prone to earthquakes and even after this one had ended aftershocks of magnitude 7.0 to 6.0 continued to hit the island. 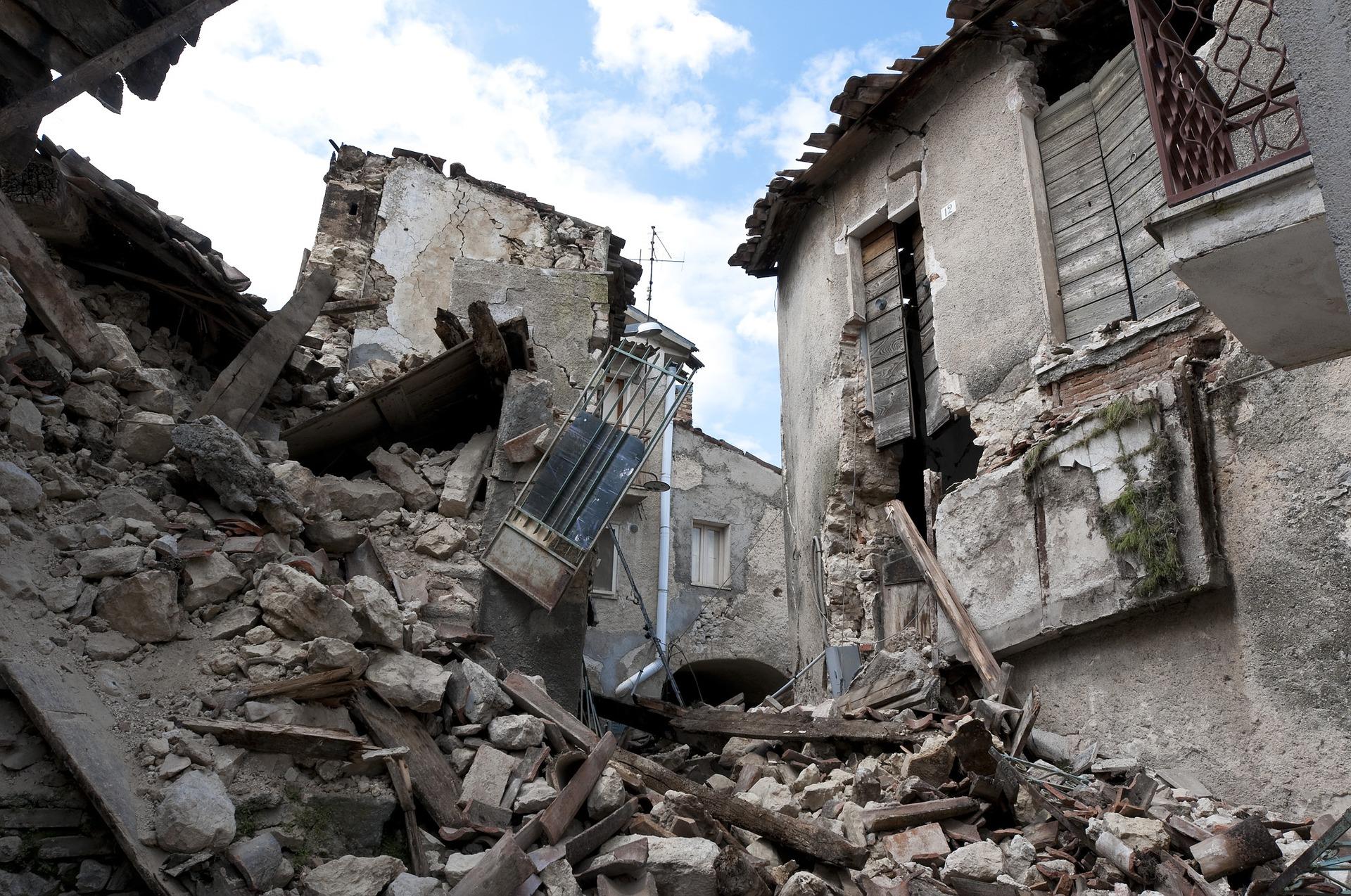 One of the three most disastrous earthquakes in history that have occurred till now, this earthquake of magnitude 9.1 claimed the lives of 227,898 of which some were missing, presumed dead. It caused one of the worst tsunamis till date and displaced 1.7 million people in 14 countries in South East Asia, South Asia, and Eastern Africa. The tsunami could also be felt in the Pacific and Atlantic Oceans, half the world away and was caused by the collision of the Indian and Burmese tectonic plates. 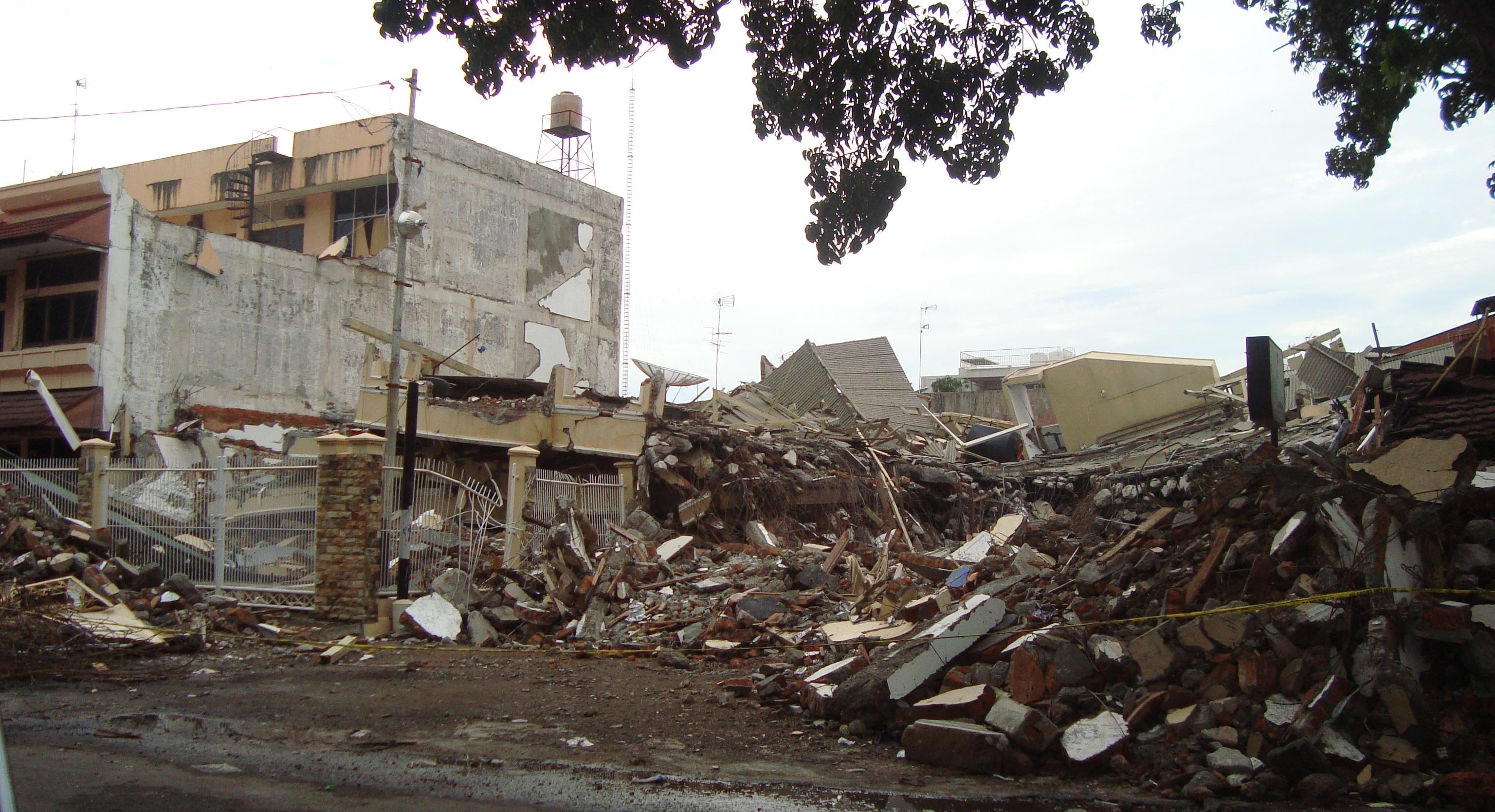 Though this earthquake was one of the biggest to ever be recorded, it caused relatively little damage of life and property since it occurred in the remote region of Alaska. This earthquake too triggered a tsunami and caused the deaths of 128 people and damaged property worth $311 million. This earthquake occurred along the North American and Pacific Plates and the tremors caused significant damage 120 kilometers to the northwest, in the town of Anchorage. 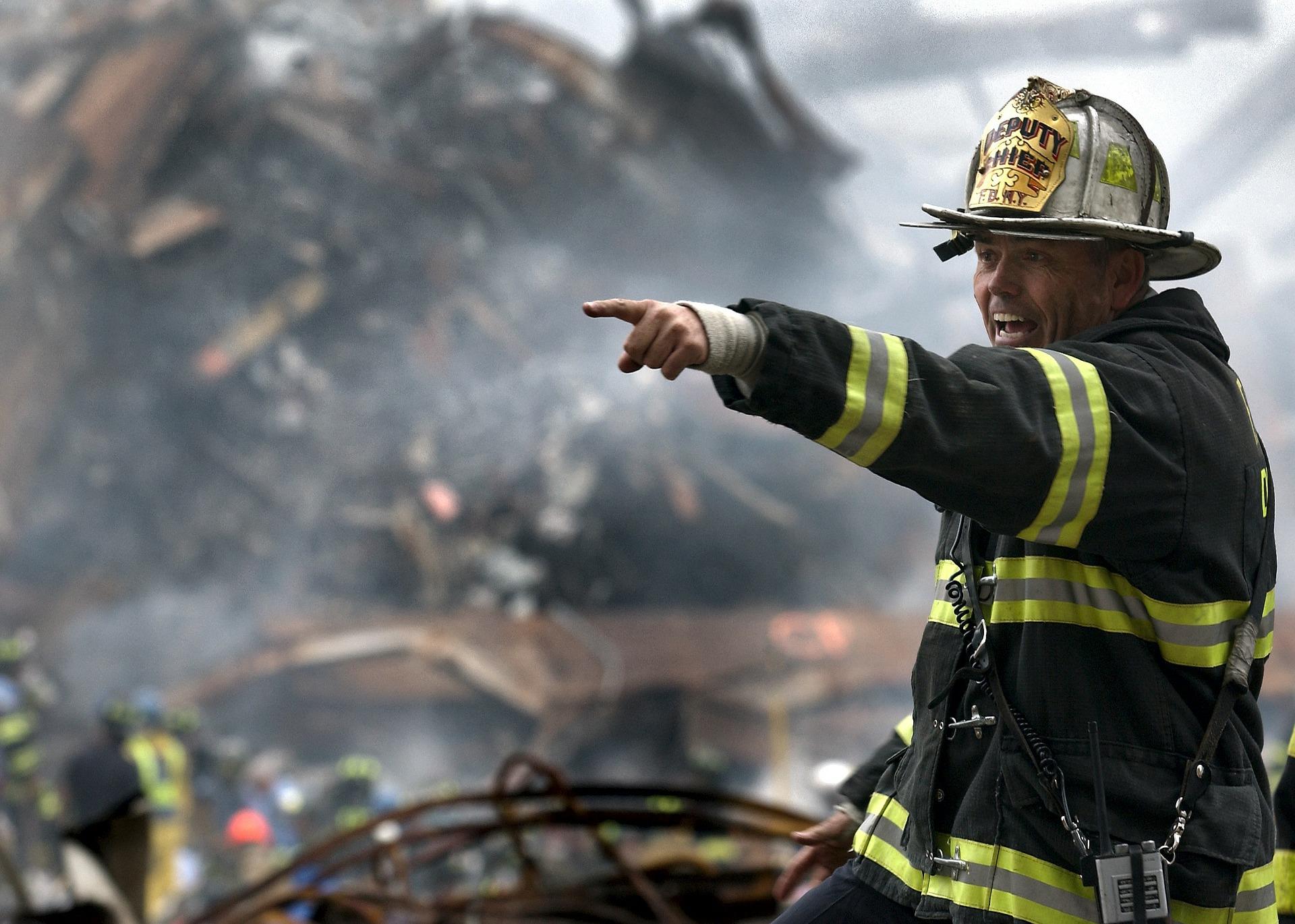 This earthquake is the worst earthquake in history and had a magnitude of 9.5 on the Richter scale where the maximum value if 10. Around 1,655 people were killed, thousands injured and millions displaced because of this earthquake and it also led to property damage worth $550 million. The quake triggered a tsunami that killed 61 people in Hawaii, 138 in Japan and 32 in the Philippines. 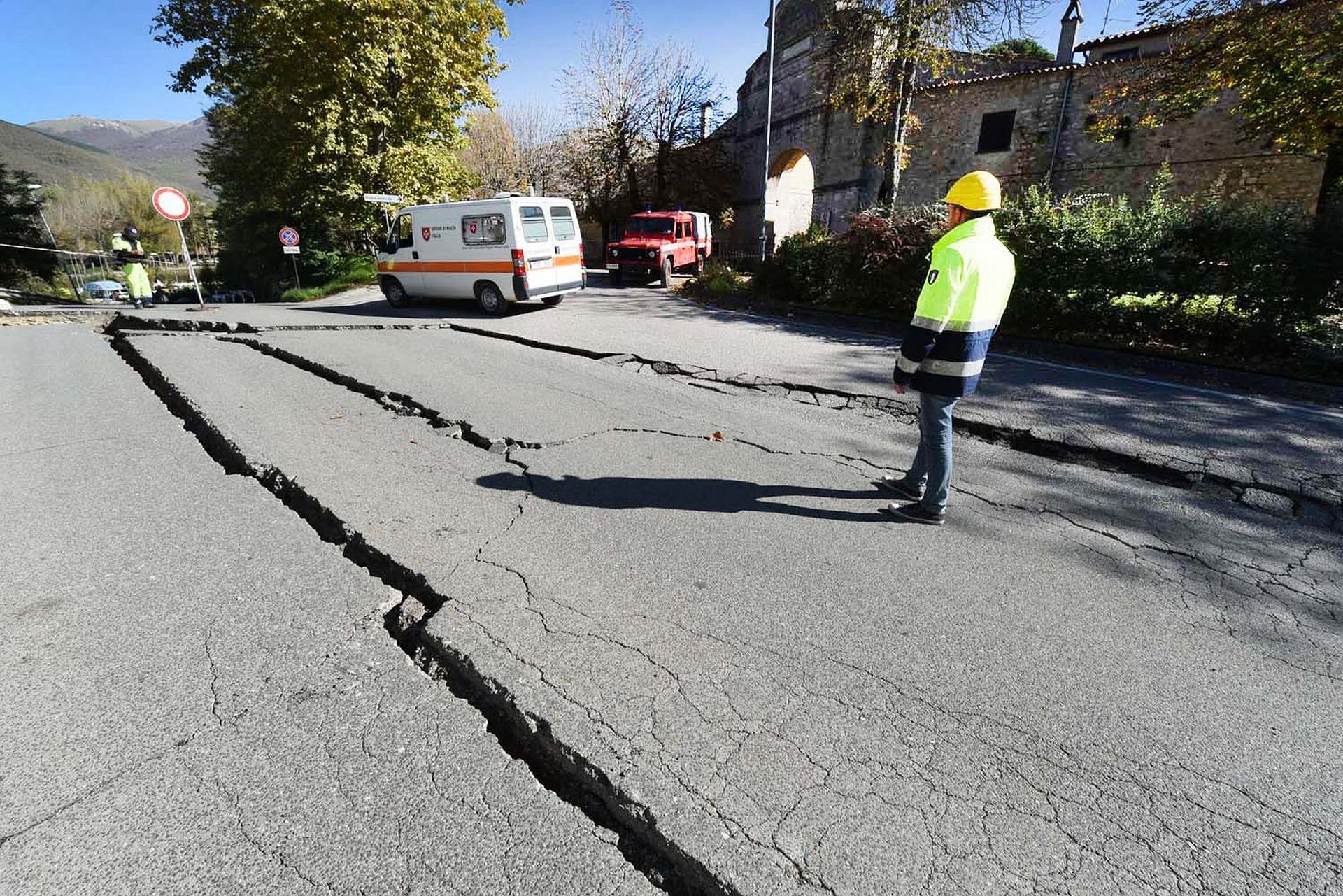 Do you live in an area that is tectonically active? There are elaborate disaster management regimes put in place by individual countries as well as by international organizations like the United Nations to reduce the loss of life and property caused by natural disasters.