Toronto is the capital city of the province of Ontario in Canada. It is the largest city in Canada and the fourth-largest city in North America in terms of population. The global city of Toronto is a hub of businesses, finance, art, and culture, and it is also recognized as one of the most multi-cultured and cosmopolitan cities of the world. Furthermore, Toronto is also a prominent centre for music, theatre, film production and television production and it is also the headquarters of Canada’s major national broadcast network and media outlet. It has a highly diversified economy with strengths in technological advancements, financial services, life sciences, education, arts, fashion, business services, environmental innovation, food services etc which attracts over 25 million tourists each year. Toronto is known for its high-rise buildings, in particular, the tallest free-standing structure in the Western Hemisphere i.e. the CN Tower. Let us list down top 10 tourist attractions in Toronto,

C N Tower is a famous landmark in Toronto. It is 553-meter high and is one of the most visited attractions in the city. This beautiful structure can be seen from almost each and every corner of the city. The CN Tower was built in the year 1976 and it was the tallest free-standing structure in the world till 2007 and was the world’s tallest tower till 2009 now overtaken by Burj Khalifa and Canton Tower, respectively. It is now the ninth tallest tower in the world and remains the tallest free-standing structure in the Western Hemisphere, attracting more than two million international visitors annually. The “CN” is referred to the Canadian National, the railway company that built the tower. In 1995, the CN Tower was declared as one of the modern Seven Wonders of the World by the American Society of Civil Engineers. to It is one of the components of World Federation of Great Towers. It is one of the most popular tourist attractions in Toronto. 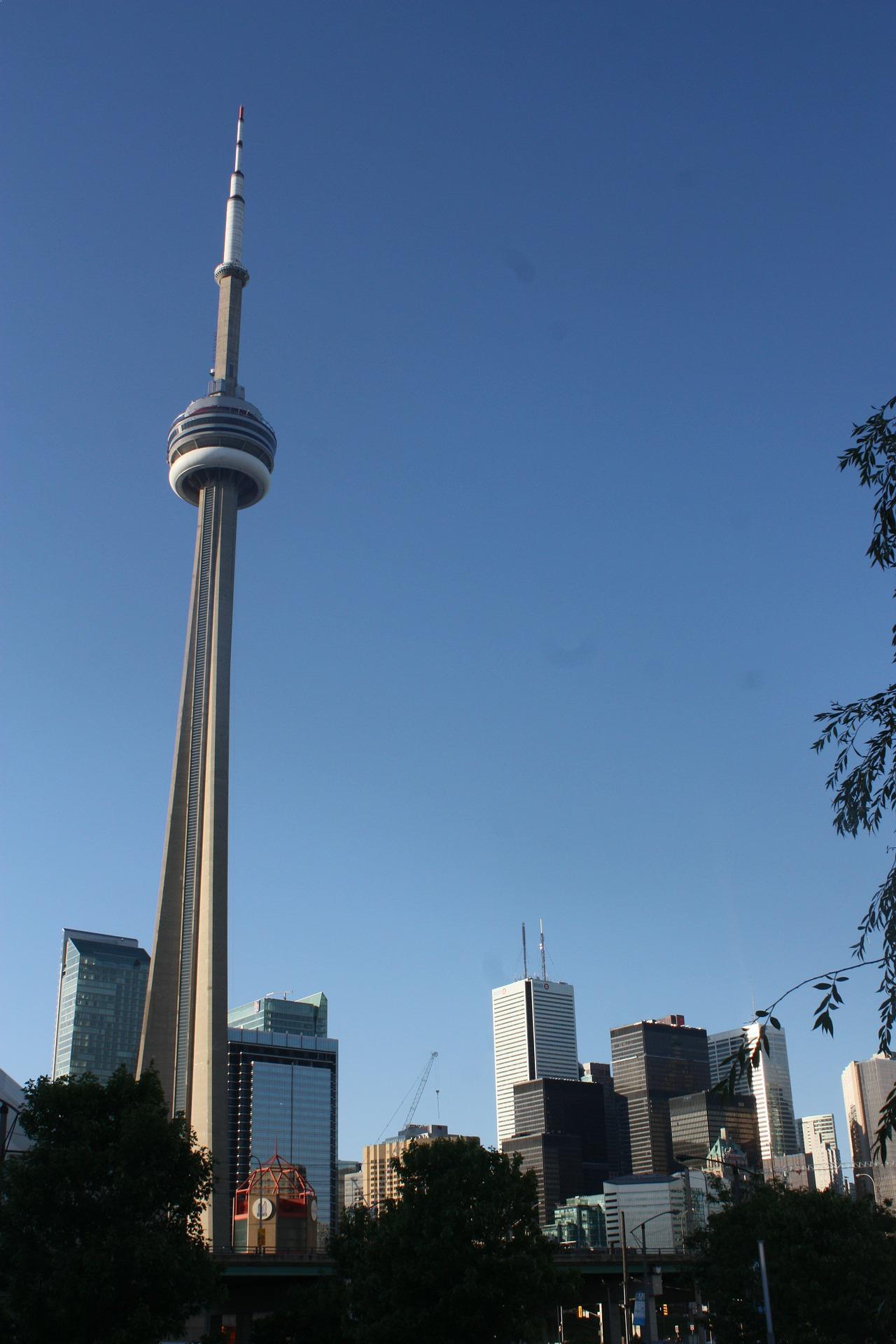 The Royal Ontario Museum is also known as the ROM, is one of the premier museum of Canada with excellent international reputation, established on 16 April 1912. It is a beautiful world of art, culture, and history of Toronto. It is one of the largest museums in North America, and also the largest in Canada. It attracts more than one million visitors every year, making the ROM the most visited museum in Canada. With more than six million items and forty galleries, it has diverse collections of fossils with more than 1,50,000 specimens. The museum also contains an extensive collection of fine arts, including clothing, interior, and product design, especially Art Deco. 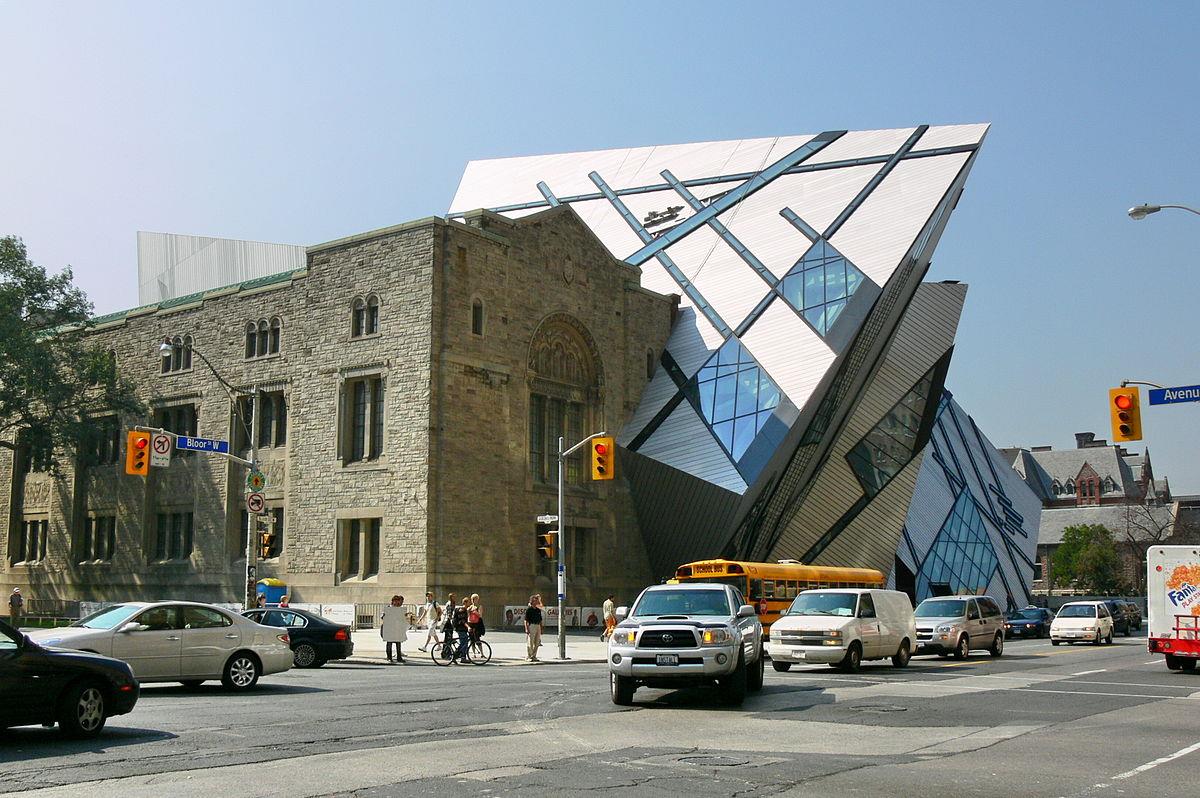 Casa Loma is an extraordinary building of the medieval castle. It was constructed in 1914 for Sir Henry Pellatt, Canada’s multi-millionaire who was the first to recognize and exploit the financial potential of Niagara Falls. It has 100 rooms, including three dozen bathrooms. Due to its unique architectural character in Toronto, Casa Loma has been a popular film location for movies and television. It is also a popular venue for wedding ceremonies. Also, read about National Parks in Canada. 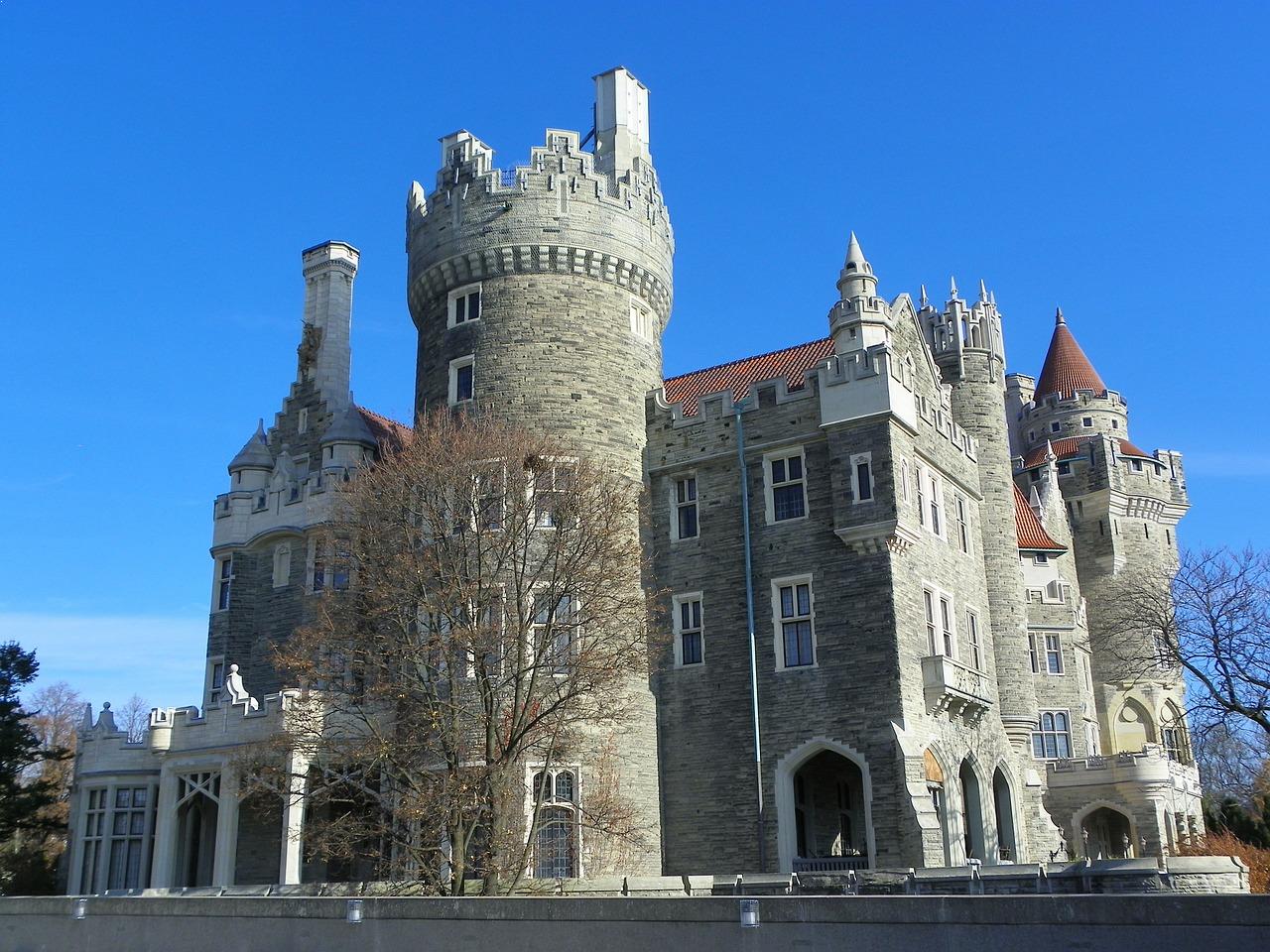 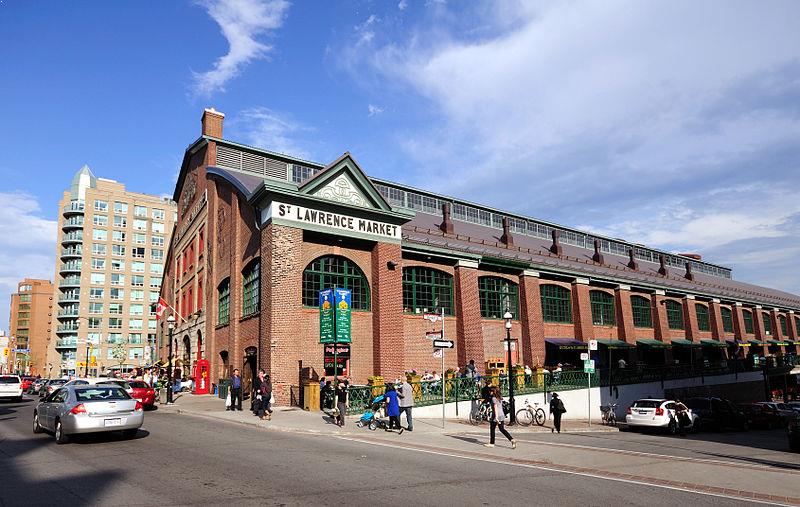 One of the most popular tourist attractions in Toronto, The Toronto City Hall, also known as New City Hall, is the municipal complex of the government of Toronto. It is one of the most distinctive landmarks in city dominating Nathan Philips Square with its bronze sculpture, “The Archer.” It was designed by the Finnish architect Viljo Revell and built in 1965. City Hall consists of two arc-shaped high-rise blocks, 20 and 27 stories respectively. 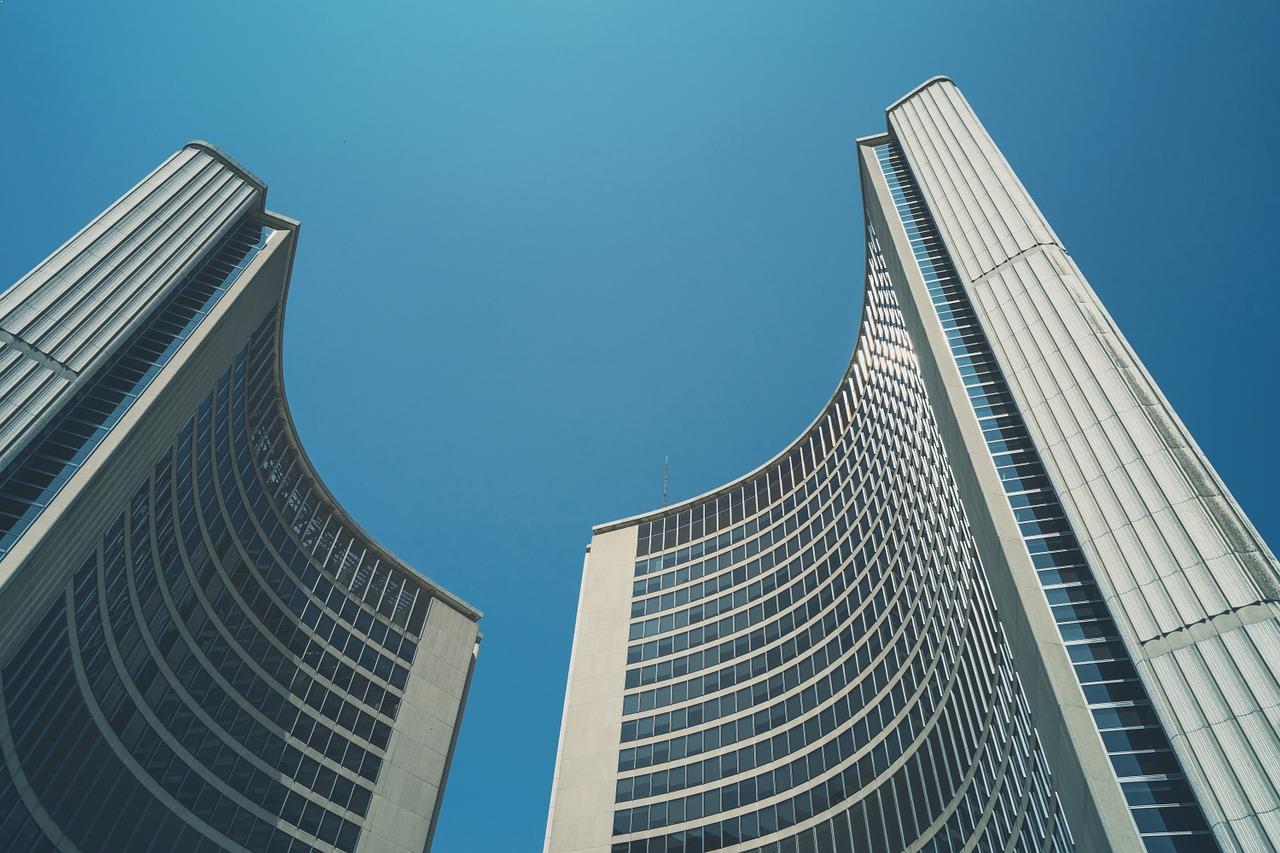 It is one of the newest attraction in Canada near the base of the CN Tower. This fabulous aquarium facility displays all kinds of marine creatures but the most impressive feature of this is the huge underwater tunnel with a moving sidewalk. Visitors to this place can experience the ocean world around them from the place named, sharks glide past and sawfish linger above the tunnel roof. This is a truly serene experience for all ages. Another unexpected highlight is the jellyfish display and small sharks that offers a beautiful experience. 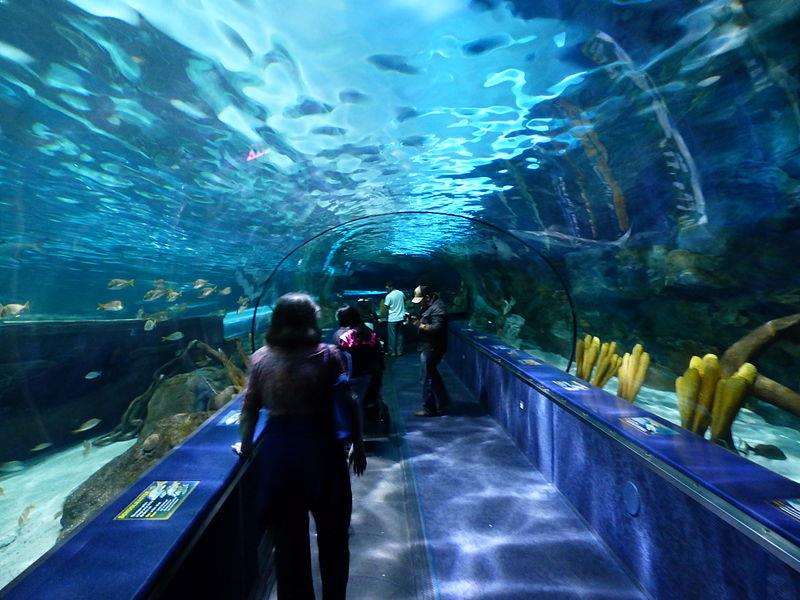 It is an attractive place with many interesting exhibitions for children. It is about 10 kilometres to the north-east of the City centre. It was designed by the virtuoso architect Raymond Moriyama in 1969. Visitors to the centre can experience the latest developments in technology, telecommunications, researchers in optics, physics, biology, space travel, and meteorology etc. All are presented in an absorbing and imaginative way with many interactive displays and widespread use of latest computers and other types of equipment. 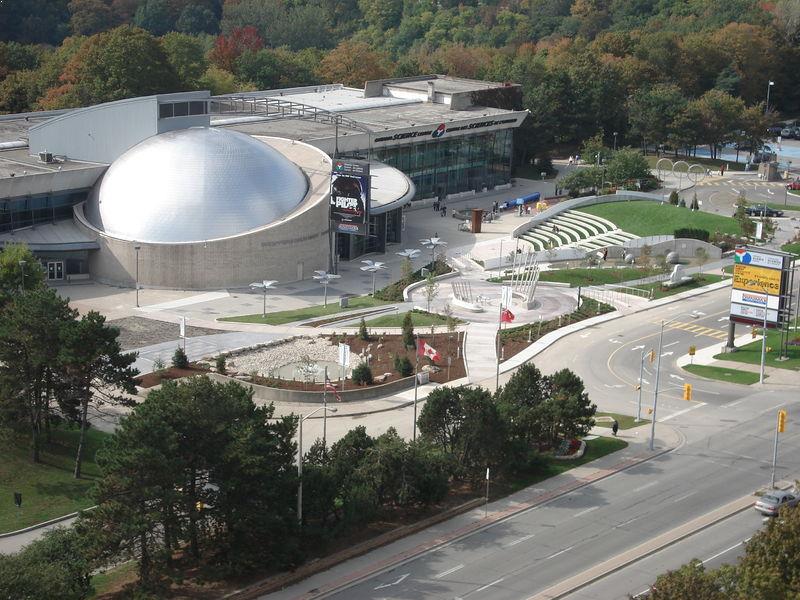 The grand Eaton Center is a shopping mall and office complex located in the downtown of Toronto. This ultra-modern shopping complex extends over several blocks and is continually being renovated and enlarged. The Toronto Eaton Centre attracts the most visitors of any of Toronto’s tourist attractions. It is North America’s busiest shopping mall and one of the most popular tourist attractions in Toronto. It has a large number of departmental stores, specialty shops, boutiques, restaurants, and snack bars etc. The first Eaton departmental store was opened in Toronto in the year1869 and over the period of time, it grew into an enormous retail business.

It was founded by Hugh A. Crothers, the first Chairman of the Metro Toronto Zoological Society in 1966. The Toronto Zoo was opened on August 15, 1974, as the Metropolitan Zoo of Toronto. It encompassing an area of 287 hectares and it is the largest zoo in Canada. It has most of the taxonomical diversity of animals and it currently provides the home to over 5,000 animals including invertebrates and fish, belonging to over 500 different species. The Toronto Zoo is divided into seven geographic regions of the world. Each region exhibits animals and plants from that particular area of the world. 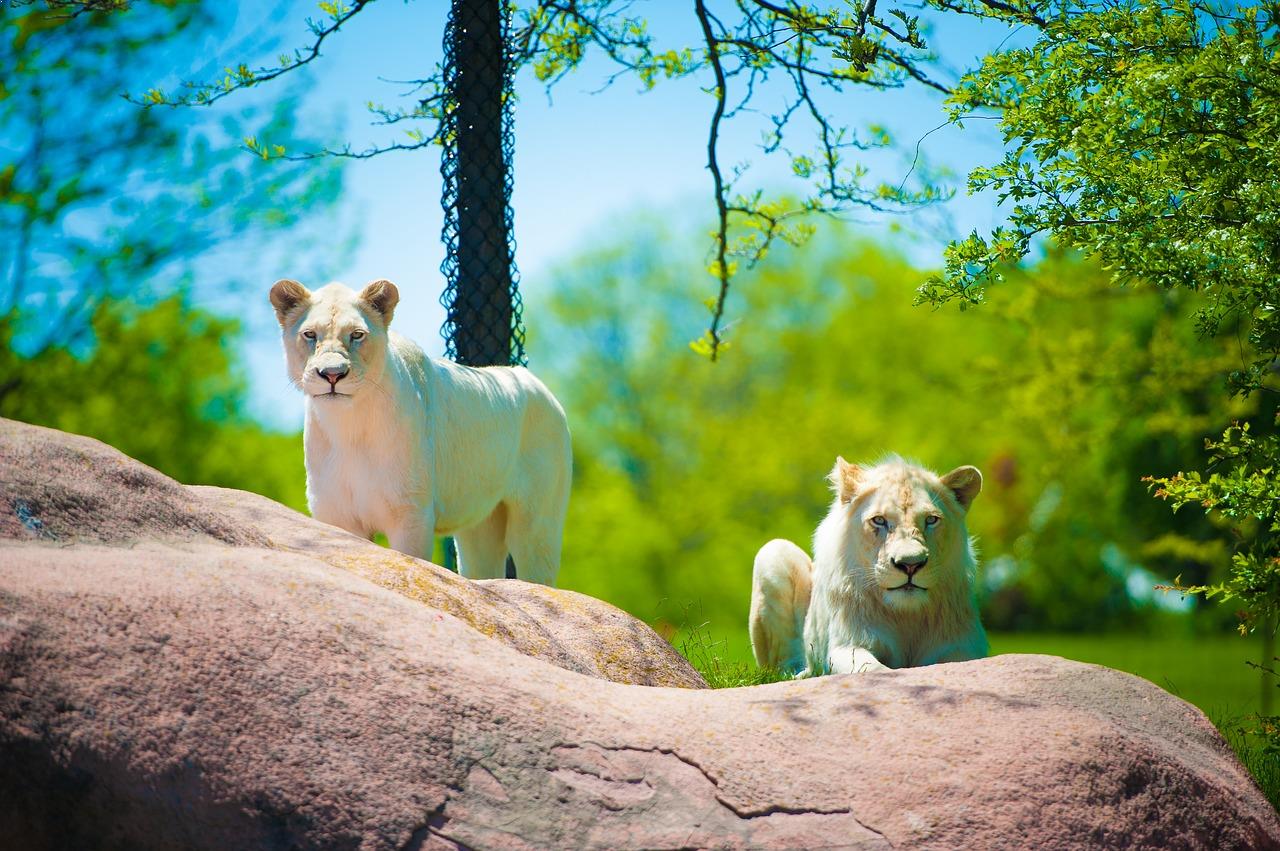 Toronto Islands are a chain of small islands in Lake Ontario, Toronto. The area of the islands is only 820 acres but the island is a popular recreation destination. There are many swimming beaches on the islands, such as Manitou Beach, Centre Island Beach, Gibraltar Point Beach etc. The Toronto Island has a humid continental climate. In winters, the unfrozen lake water is sometimes warmer than the air and in summers the temperature falls very easily. The highest temperature recorded at Toronto Island was 99.0 °F on June 15, 1919.

These are the Tourist Attractions in Toronto. Please do add your comments.