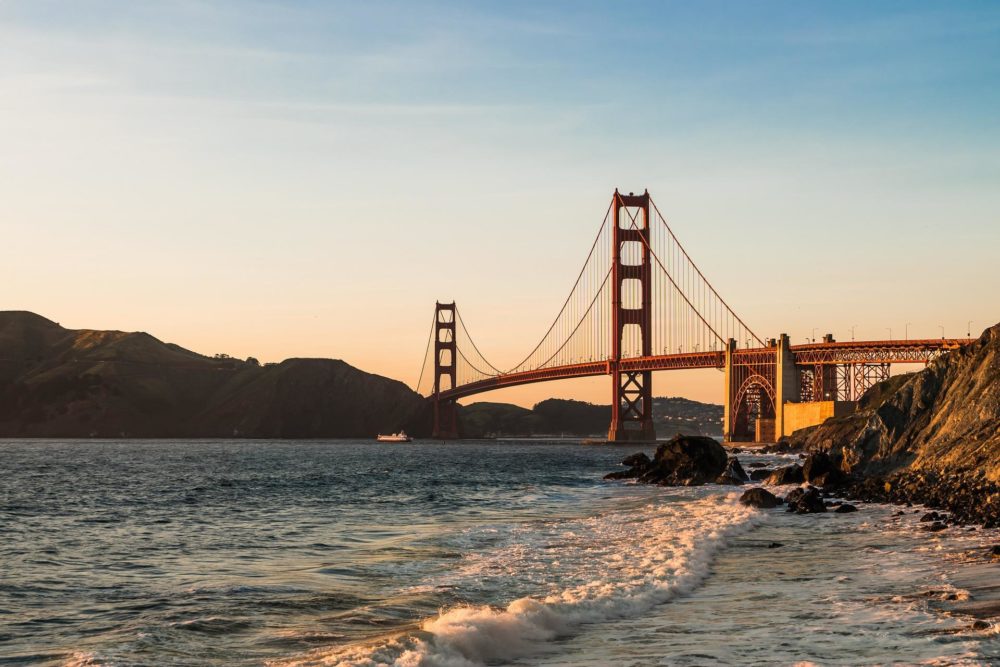 Set along the ocean, with rolling hills and the iconic Golden Gate Bridge, San Francisco is one of the most beautiful cities in the United States and the jewel of Northern California. The city is full of beautiful parks, beaches, museums, and a complete range of entertainment options. Some of the most notable attractions include the famous golden gate bridge, historic Alcatraz Island and Fisherman’s Wharf. In the city centre, there is a Golden Gate Park with a huge green space and all kinds of leisure things to do. San Francisco’s Chinatown, the largest of its kind in North America, is also a worth visiting. Let us list down top 10 tourist attractions in San Francisco,

One of the most famous bridges in the world, Golden Gate Bridge is one of the longest suspension bridges in the world, measuring approximately two miles in length. Located beautifully in California, it is an iconic landmark and most photographed site in the city, combined with the orange structure backed by the panoramic scene of blue water peaking through low lying cloud. Connecting San Francisco with the Marin County, Golden Gate Bridge was at one time designated as the greatest man-made structure in the United States. It also offers walkways on either side of the bridge which is open to pedestrians and cyclists in daylight hours. There is a number of ideal vantage points which offers fantastic views of the bridge ranging from the San Francisco side, Nob Hill, to an area known for its posh old mansions. It is also listed as one of the best tourist attractions in California. 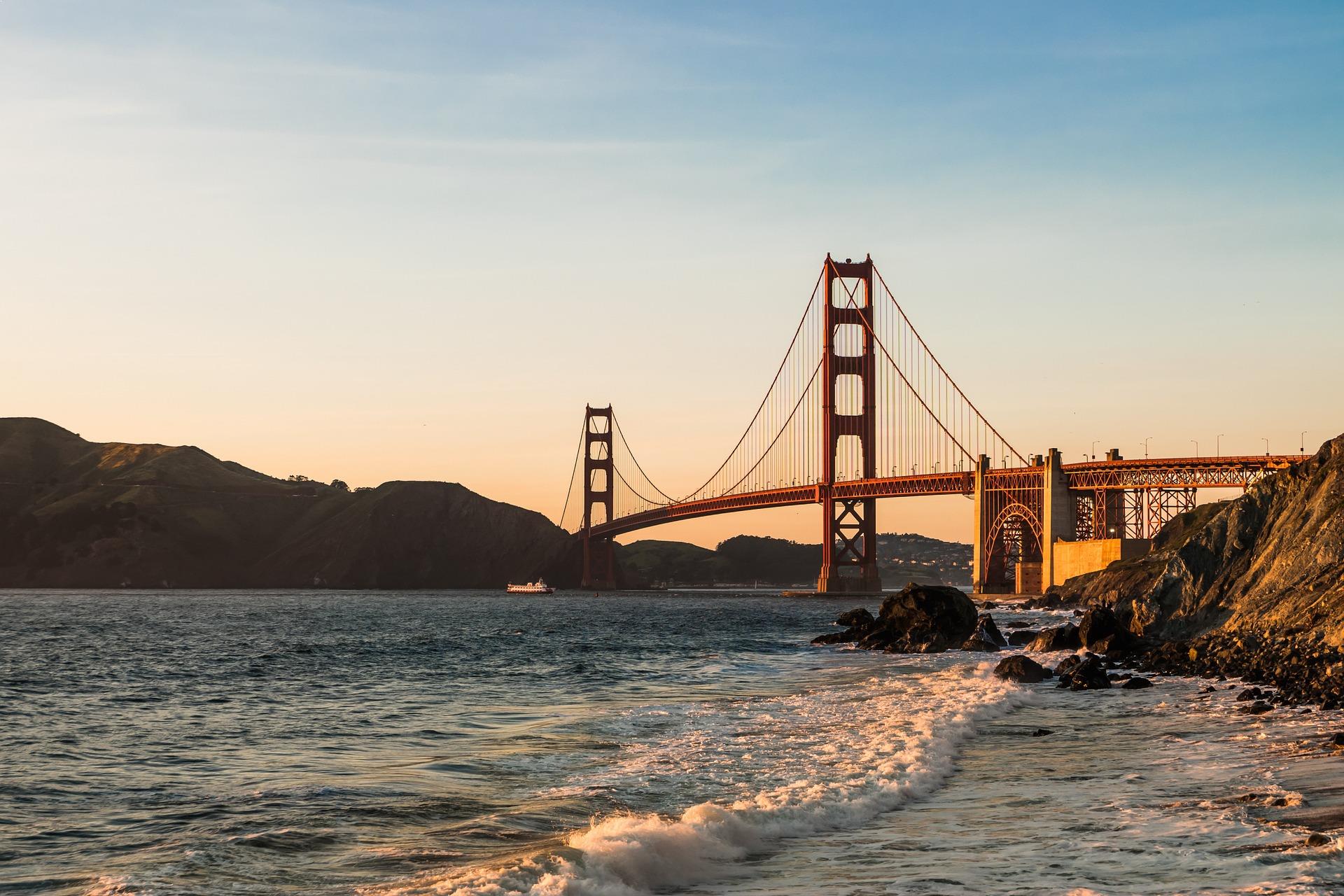 Fisherman’s Wharf is a popular tourist attraction in San Francisco, California. Located on the northern waterfront, it is one of the busiest tourist areas of the city and well-known tourist attractions in the western United States. Fisherman’s Wharf is best known for being the location of Pier 39, the Cannery Shopping Center, Ghirardelli Square, the San Francisco Maritime National Historical Park and much more. The venue also hosts a large number of Seafood restaurants selling crab and clam chowder in sourdough bread bowls at every turn. 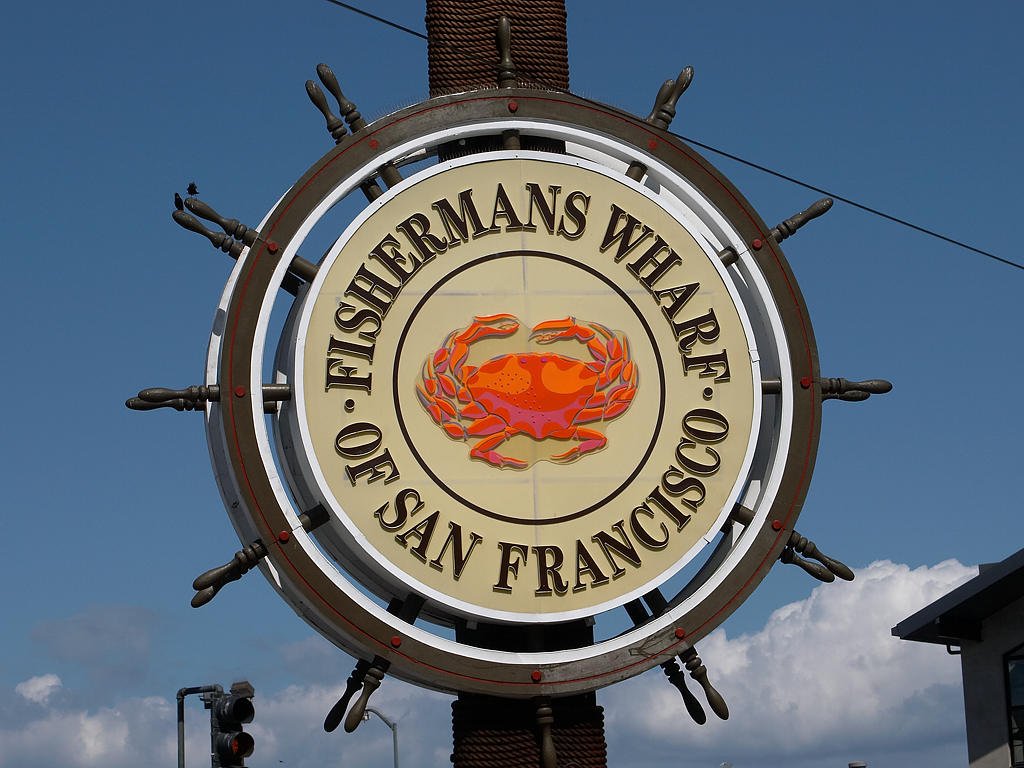 Alcatraz Island is located along the coast of San Francisco Bay. The island is one of the most infamous prisons of America that operated for more than thirty years, closing in 1963 and re-opening as a tourist attraction in 1973. Some of America’s well-known criminals were inmates here, including Al Capone and the “Birdman,” who later formed the basis for the fictional movie “The Birdman of Alcatraz”. Alcatraz Island also offers a close -up look at the site of the first lighthouse and US built a fort on the West Coast’s chilly water of San Francisco Bay. The island was also designated as the National Historic Landmark in 1986. It is one of the most popular tourist attractions in San Francisco. 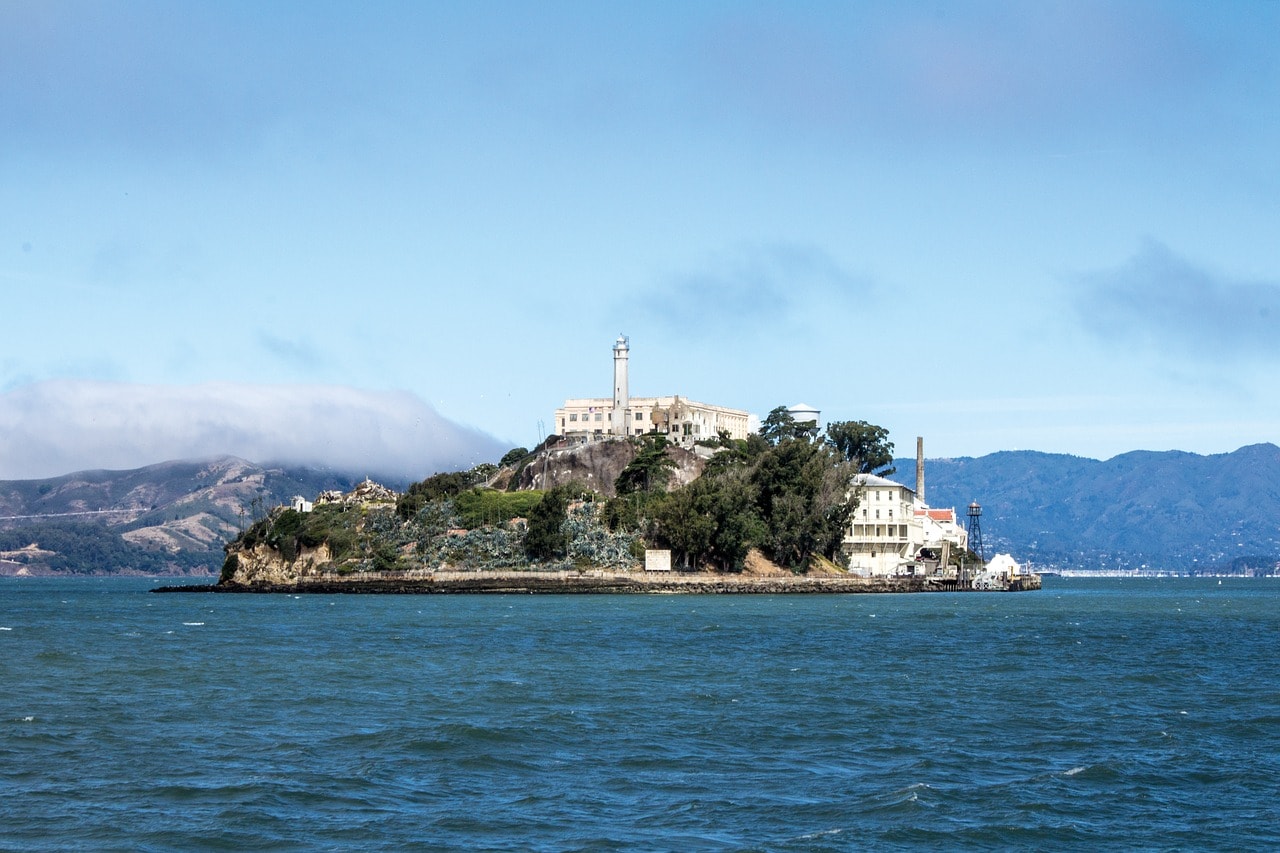 The Chinatown is centered on Grant Avenue and Stockton Street in San Francisco, California. It is the oldest Chinatown in North America and the largest Chinese enclave outside Asia. It is a unique cultural destination and also a major tourist attraction, drawing more than 1 million visitors annually. Chinatowns in San Fransico has many iconic landmarks including Dragon’s Gate, a bustling maze of streets full of bakeries, souvenir shops, dark cocktail lounges, karaoke bars and much more. 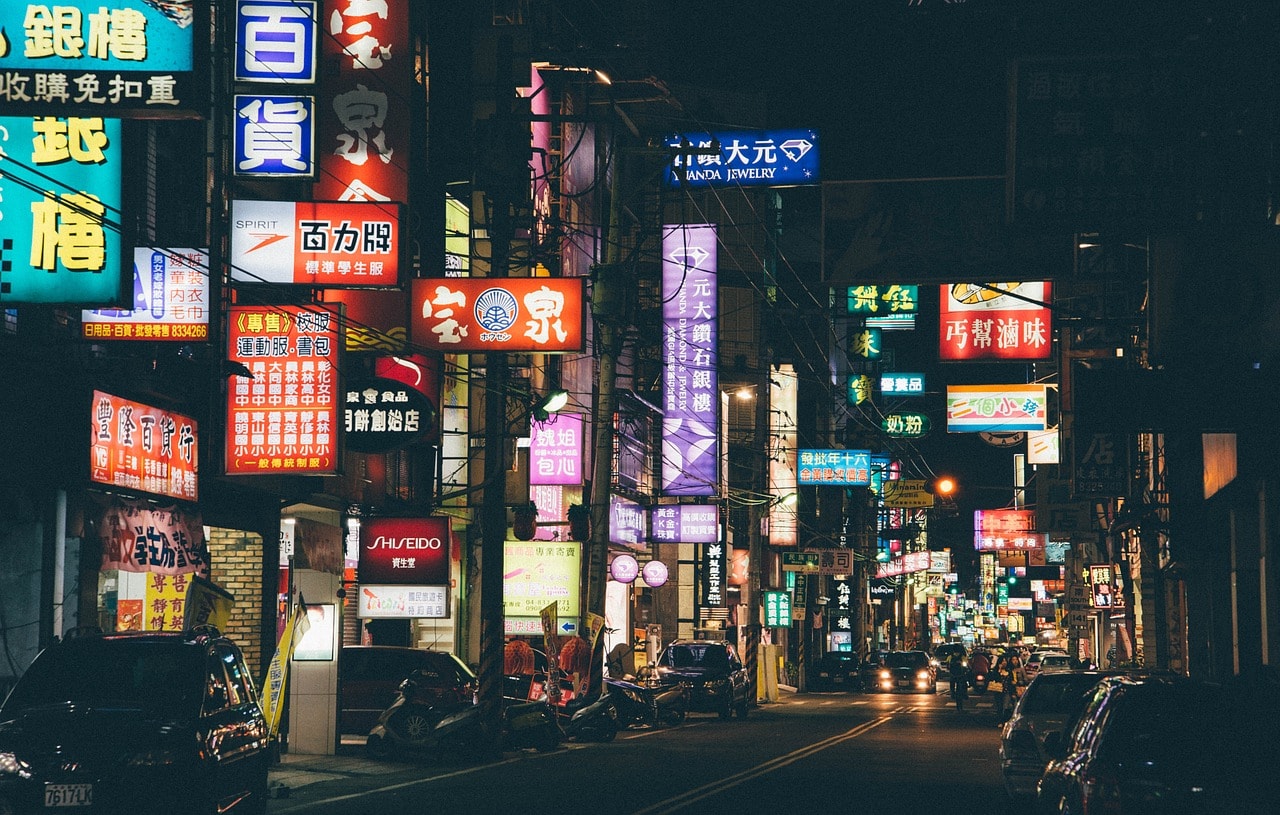 Golden Gate Park is a large urban park located in San Francisco, California. It encompasses an area of about 1,017 acres and houses a vast array of natural attractions. With 13 million people visiting every year, Golden Gate is the fifth most-visited city park in the United States. The park houses numerous beautiful attractions including San Francisco Botanical Garden at Strybing Arboretum, Stow Lake which is the largest man-made lakes in Golden Gate Park. It is a fantastic place of natural surroundings that also features a wide variety of flora and fauna. 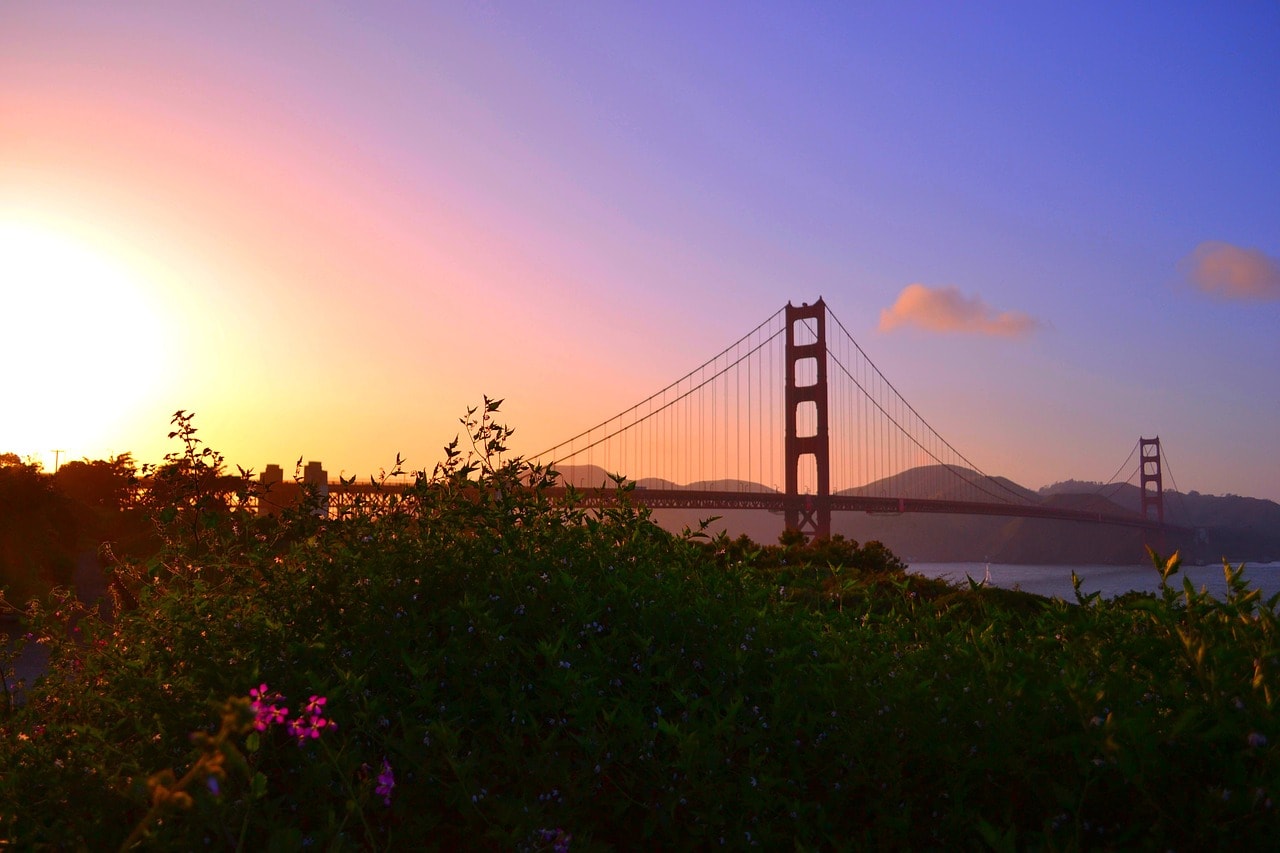 The Twin Peaks are two prominent hills located at an elevation of about 925 feet near the geographic centre of San Francisco, California. Twin Peaks are second only next to Mt. Davidson in height, that offers spectacular views of the San Fransico from the Pacific Ocean to the Golden Gate Bridge. In fact, Twin Peaks offers a spectacular 360 degrees view of the beautiful city of San Francisco. Also, a grassy 64-acre area on the hilltop is a popular attraction, that offers fantastic hiking trails to the visitors. 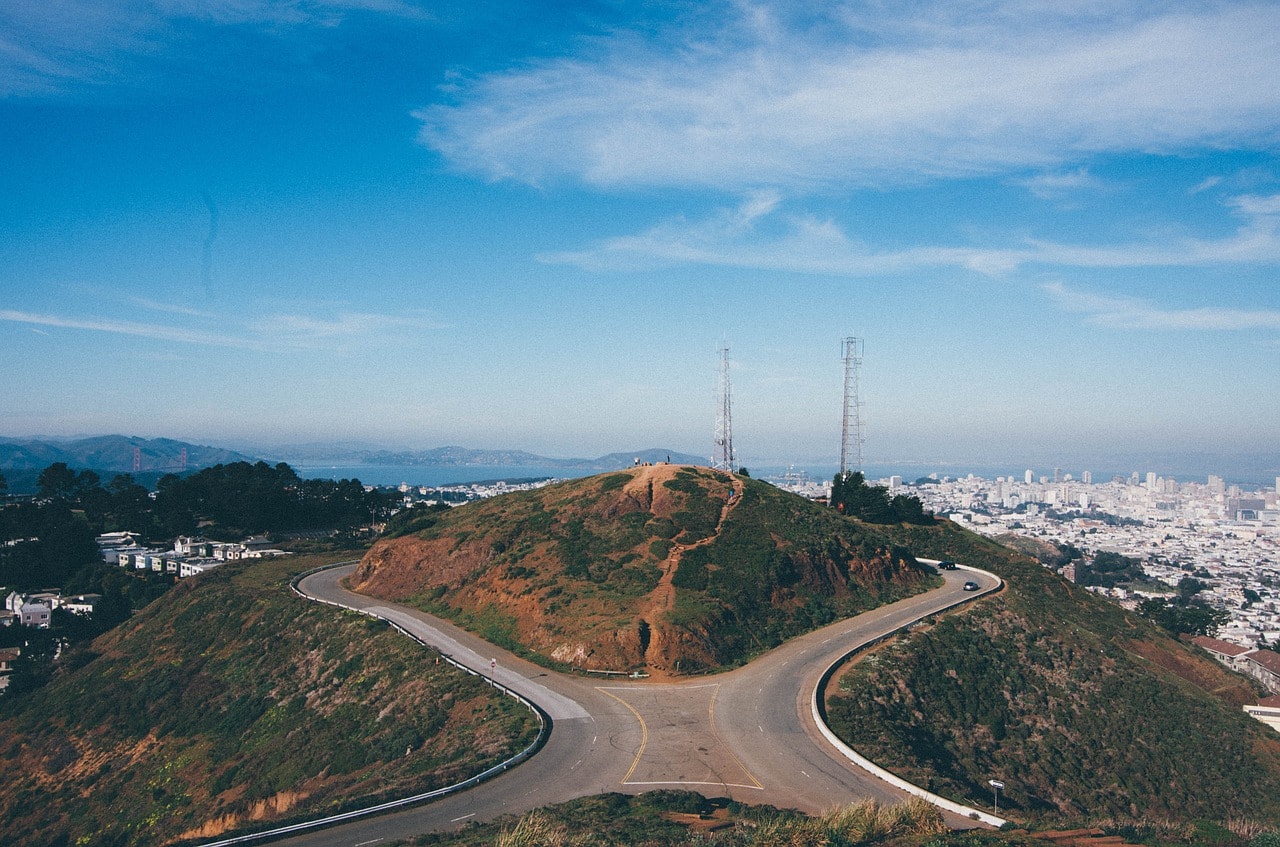 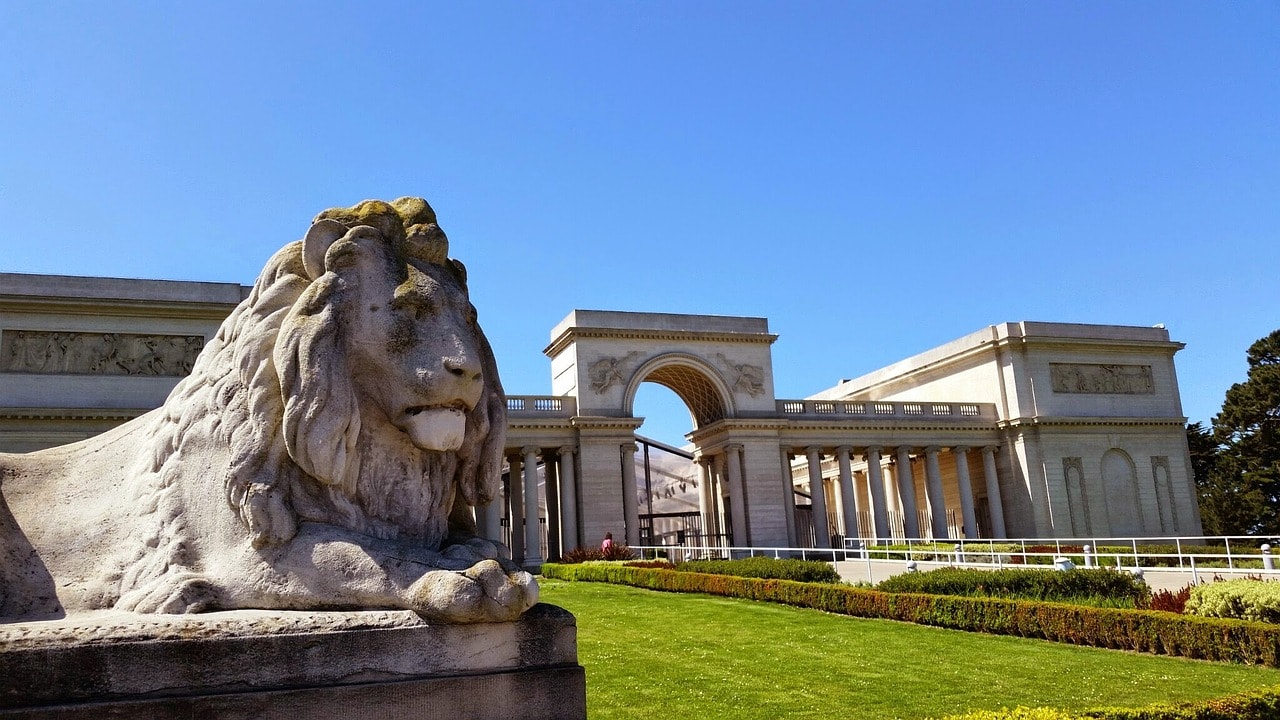 Located in the heart of Union Square in San Francisco, the San Francisco hotel is a historic hotel opened in 1904 and one of the best tourist attractions in San Francisco. The hotel is made out of a beautiful dark oak, including hand-carved high ceilings. The hotel also encompasses beautiful dining rooms particularly for breakfast and high tea. The high tea is of different types made from international ingredients such as imports from Asia and European countries which provides a fantastic experience for the visitors. 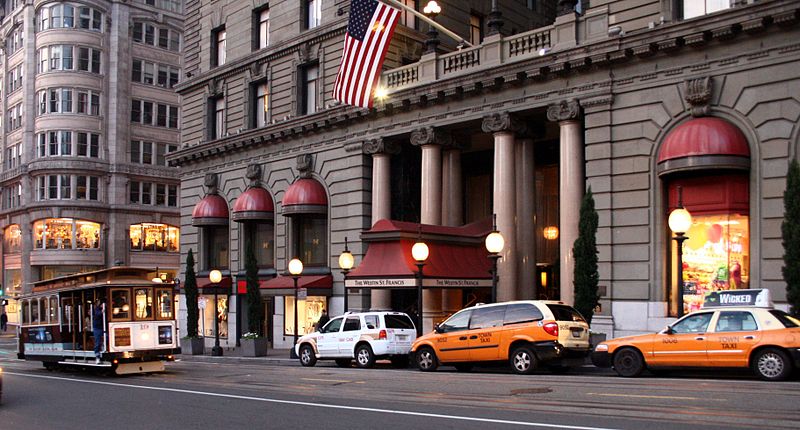 The Exploratorium is an exquisite museum located in the most beautiful city of San Francisco. The museum allows visitors to explore the world through science, art, and human perception. It was opened in 1969 as the Palace of Fine Art and has been described by the New York Times as the most important science museum to have opened since the mid-20th century, that provides a thorough understanding of science and engineering to the public. The museum encompasses more than 1000 exhibits showcasing a wide variety of artefacts. 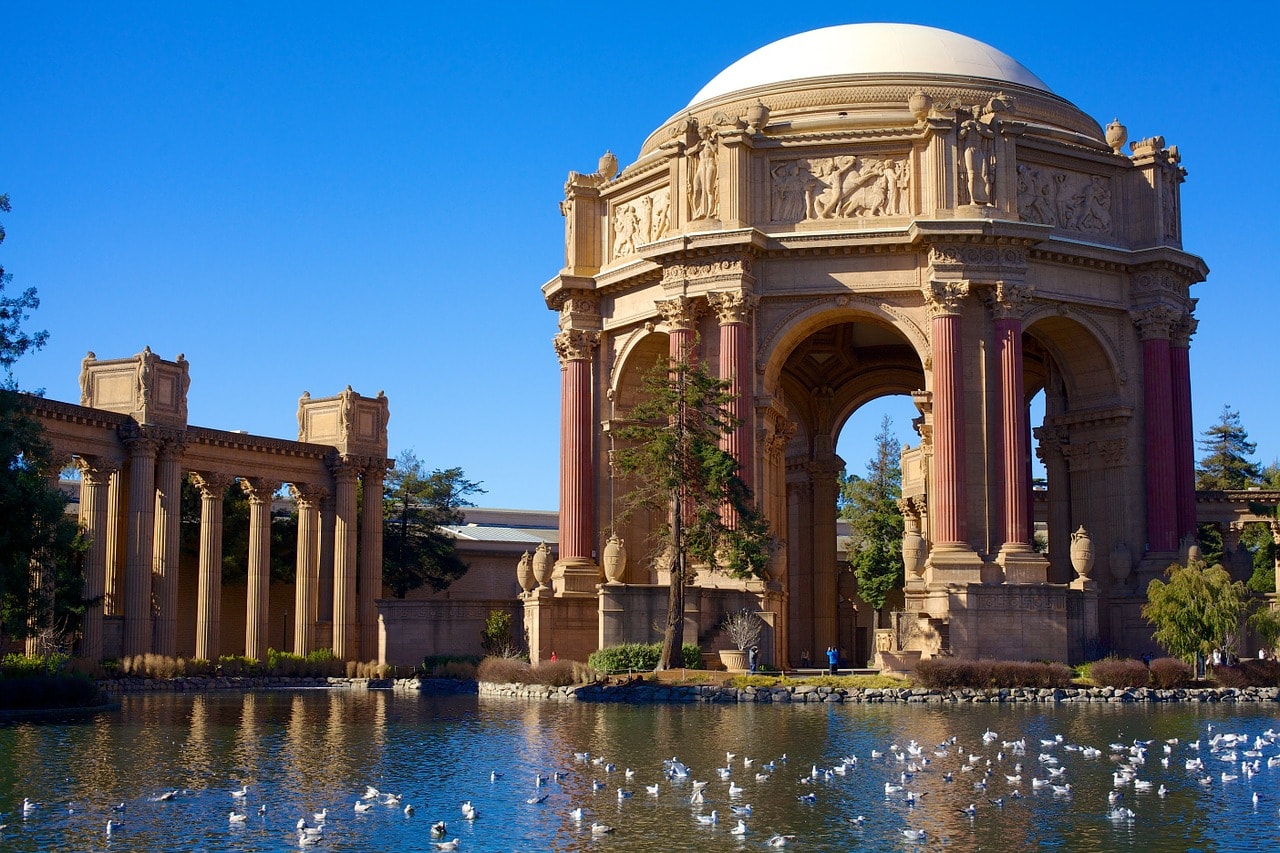 Golden Gate National Recreation Area, is the largest national park in the United States. Covering an area of about 81,000 acres, Golden Gate National Recreation Area is famous for its iconic structures, the largest collection of historic buildings. This recreational area also encompasses more than two dozen natural, historic and cultural sites. The park is one of the most visited units of the National Park system in the United States, with more than 15 million visitors every year. The park houses many famous tourist attractions such as Muir Woods National Monument, Alcatraz, and the Presidio of San Francisco and also encompasses a wide variety of plant and animal species. 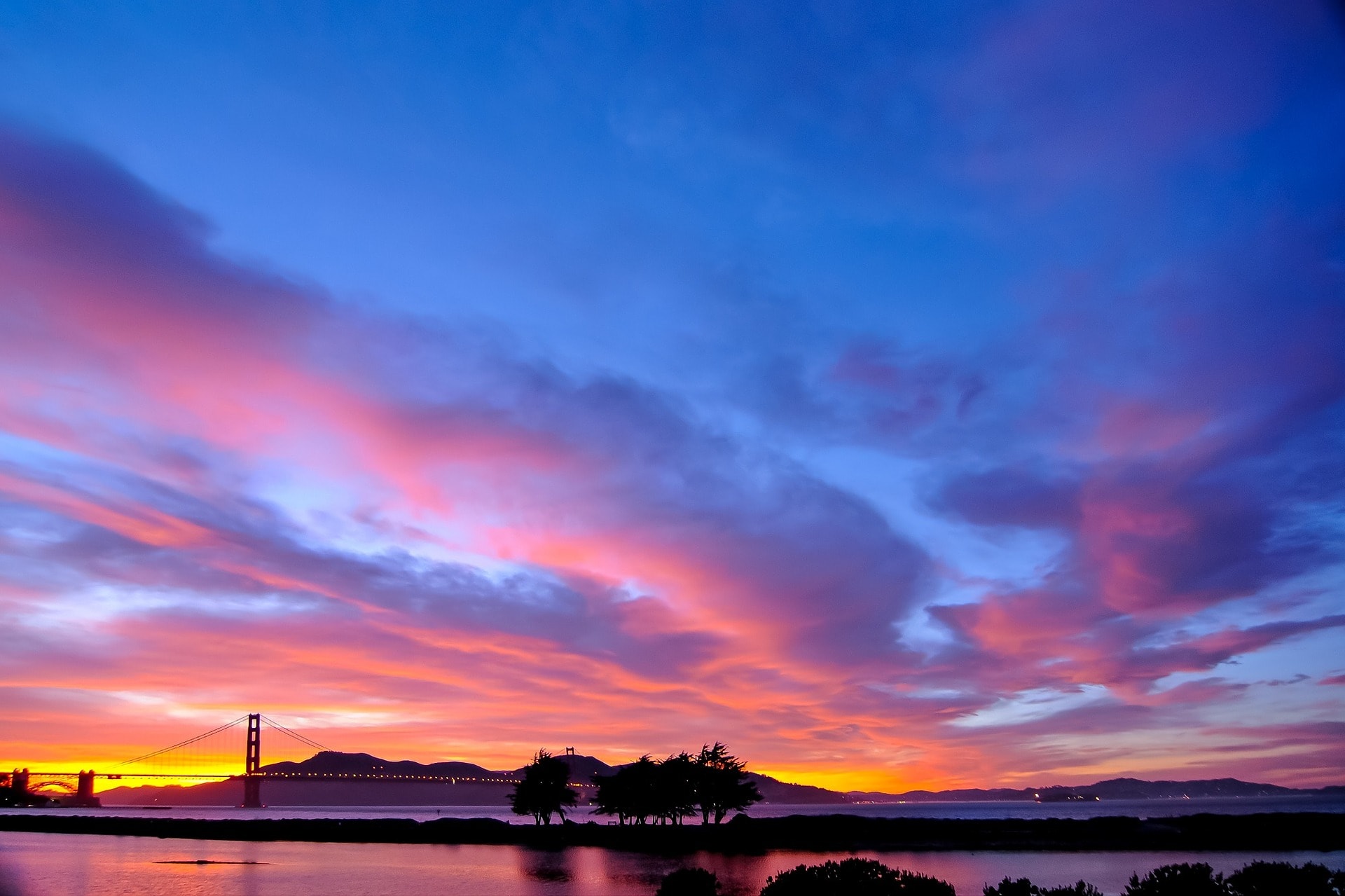 These are the tourist attractions in San Francisco. Do post your comments.