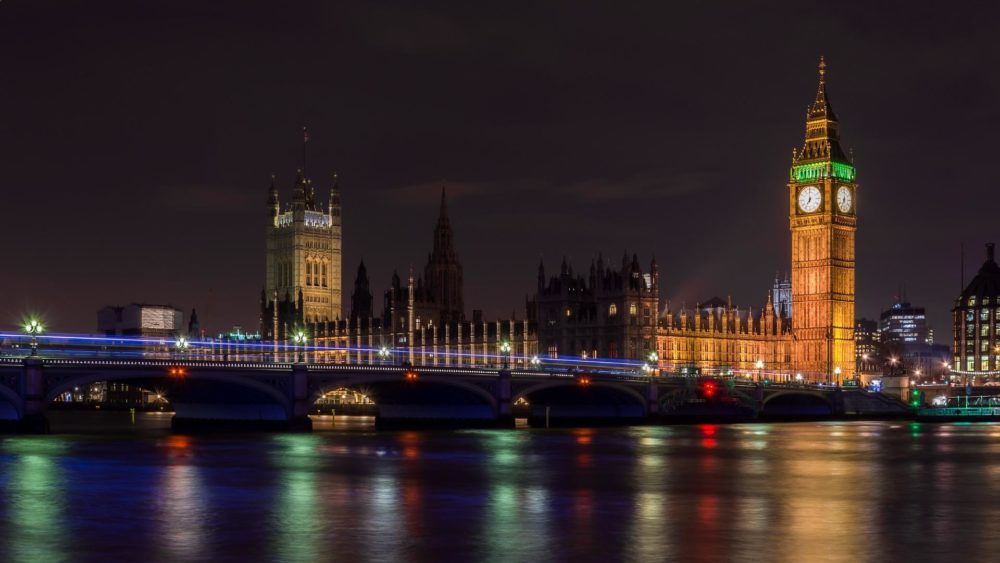 The English capital is an embodiment of royalty. ‘Londinium’ as it was first named by the Romans saw the first daylight somewhere in 43 AD. And ever since then London has served as a key attraction for many purposes. A business hub, fashion industry, homeland of countless poets and artists; the city has attracted people from all parts of the world. People in London speak more than 300 languages, the reason being their diversity and cultural background. Apart from being an economic centre, it is one of the World’s most visited tourist spots. More than 170 museums, countless castles, monuments and glorious River Thames; one can never have enough of London’s majestic views. We have listed 10 top tourist attractions in London which will show you a glimpse of London’s rich heritage and engineering marvel.

Buckingham Palace is a jewel of Britain’s heritage. Built in 1703, it has served as a royal palace and administrative headquarters. The 830,000 square feet building has 775 luxurious rooms. Buckingham Palace has gone through numerous renovations and what stands today is an architectural marvel. It became home to the royals since Queen Victoria’s rule. Ceremonies and functions are hosted on a regular basis.

Buckingham Palace Tour is a must do a thing in every tourist’s bucket list. The palace has 42 acres of Royal garden, the Royal Museum that has thousands of paintings, offices. The tour includes visiting the museum and going through 19 royal rooms that are furnished with Royal collections. Since Buckingham Palace is open to visitors for few months in a year, you must look for the tickets and plan accordingly. It is one of the most beautiful tourist attractions in London. Also, read about tourist attractions and things to do in Kashmir. 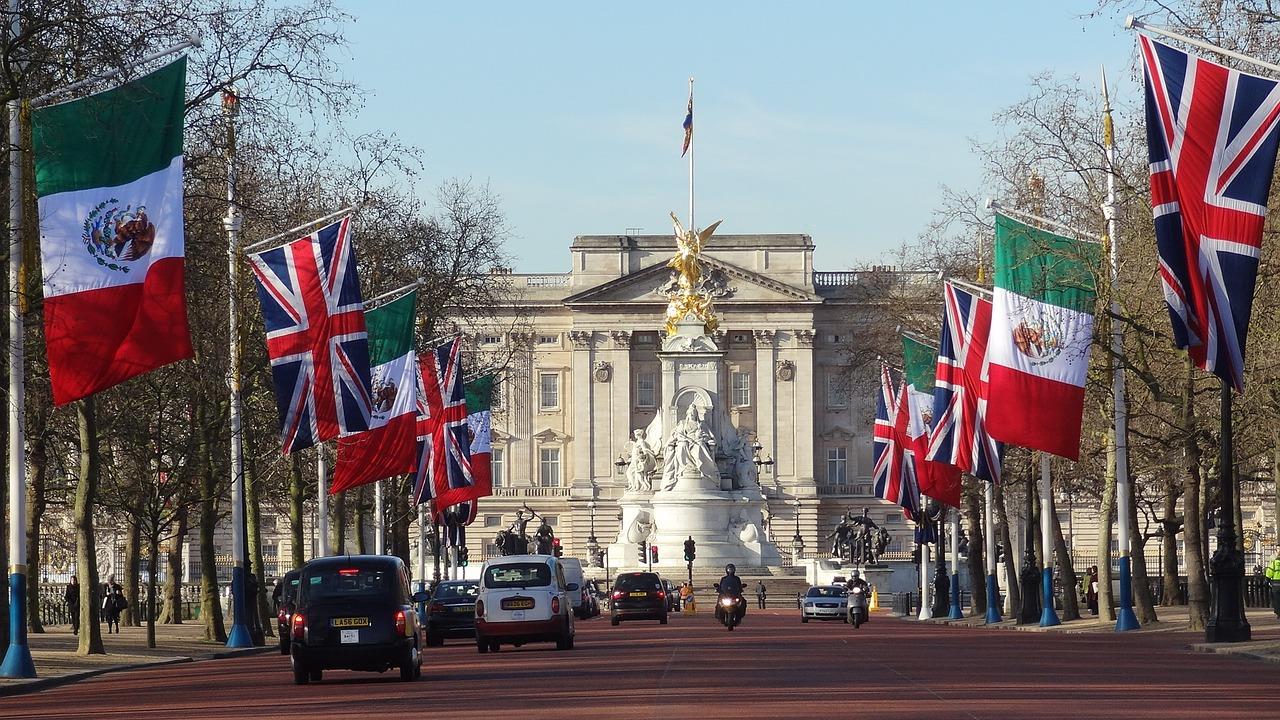 One of the most famous tourist attractions in London, British Museum in London is one of the largest and most renowned museums in the world. The museum was built in 1753 and opened for public in 1759. The museum covers an area of 92,000 square metres. It has more than eight million objects from different eras. Even if just a minimal part of it is open for public, the public display covers 2 miles of the exhibition space and has numerous galleries.

British Library was once a part of the museum. But in 1973, a separate building was built for it. The collections in the museum are divided into various departments like Department of Middle East, Department of Prints and Drawings, Department of Asia, Department of Greece and Rome, etcetera. The gallery of Egypt has the world’s second finest collection of Egyptians antiques outside Egypt.Also, read about tourist attractions in British Columbia. 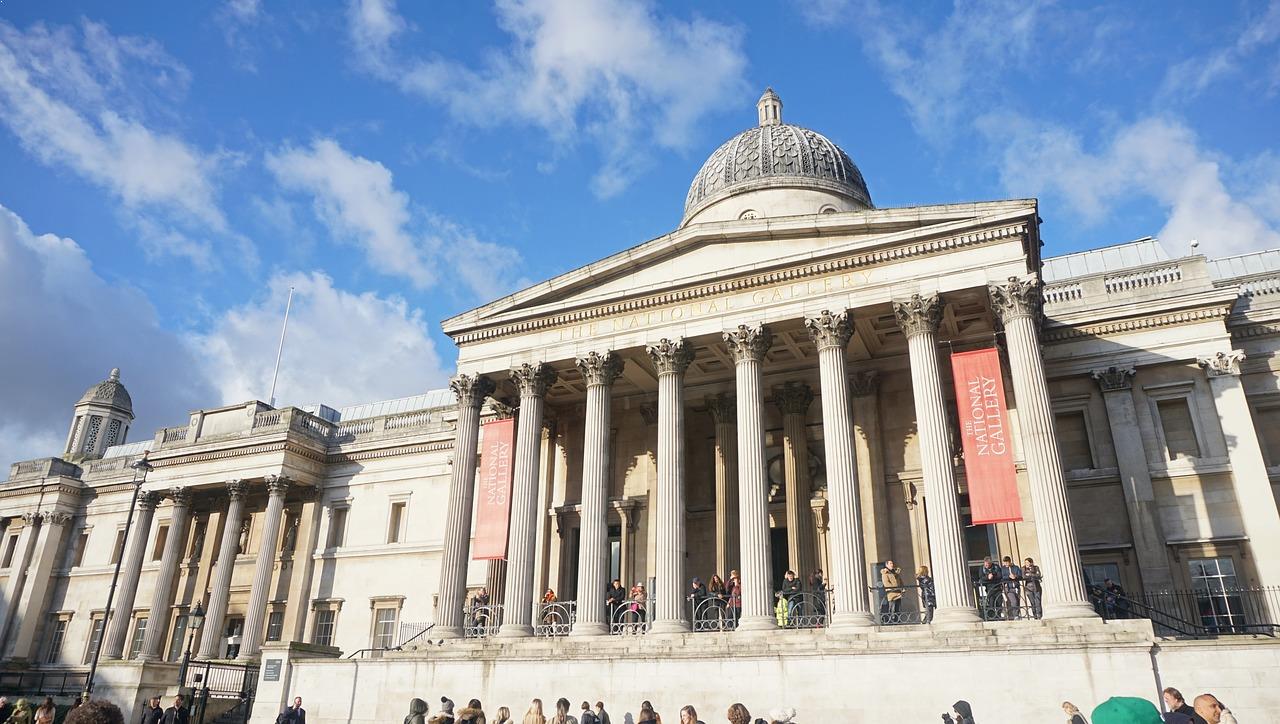 The London eye is 443 feet tall and 384 feet in diameter. Suited on the bank of river Thames, it provides a panoramic view of the beautiful city. People can move inside the capsules or choose to sit while enjoying the view and seeing major landmarks of London. It is listed as one of the most popular tourist attractions in London. 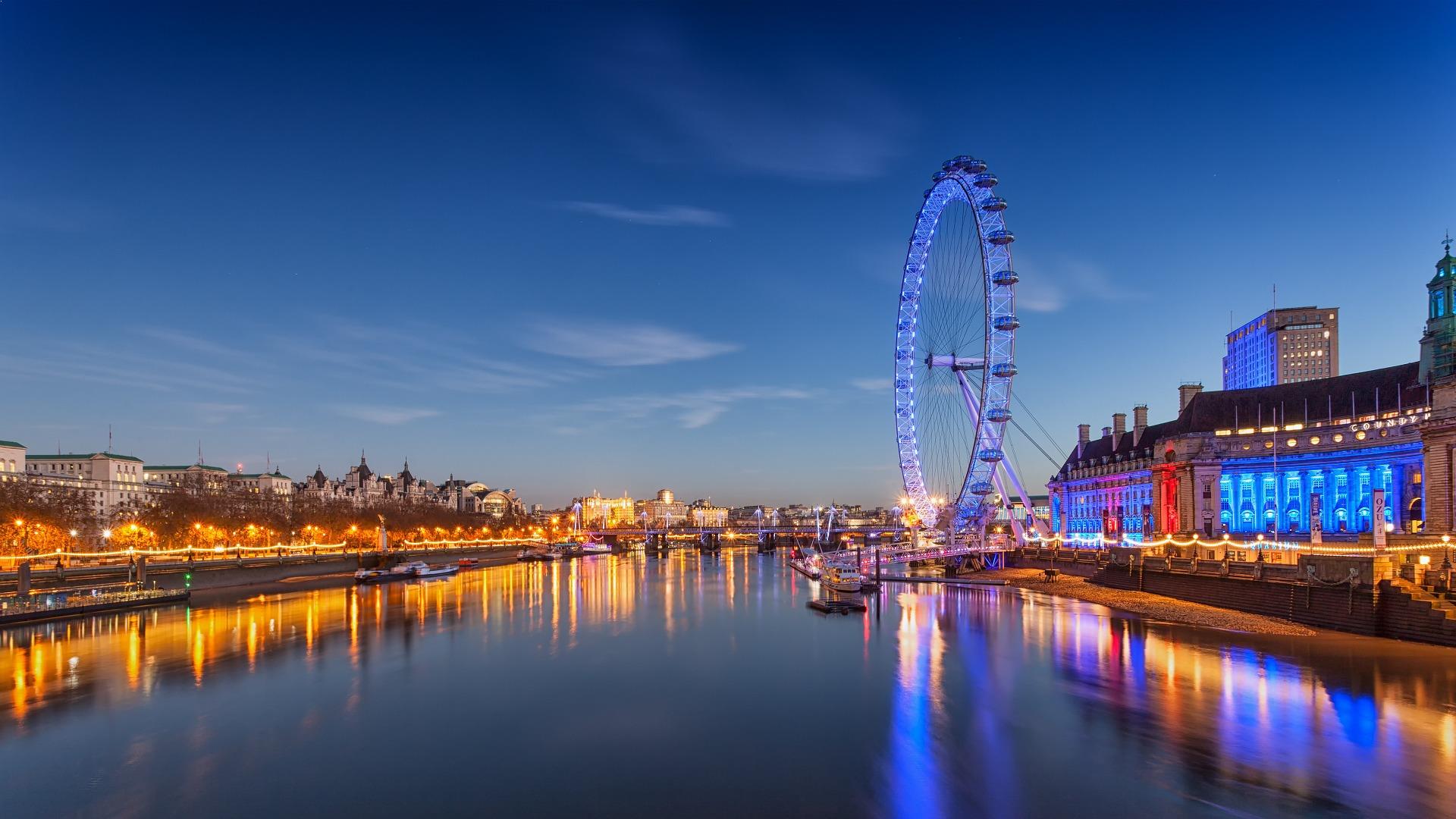 St. Paul’s Cathedral is counted among London’s national treasures. The Cathedral is situated at the highest point of London, on Ludgate Hill. The 365 feet tall cathedral dates back to 17th century and was designed by Sir Christopher Wren. While the original church was seat to Paul the Apostle. Built in a restrained Baroque style, both the interior and exterior of the cathedral have unique architectural marvel. Visitors can see the tombs, artworks and memorials along with the 167 feet (in length) choir. Also, read about best tourist places in India.

The Globe Theatre was built in 1599 and used to be associated with William Shakespeare. Owned by various actors, the theatre caught fire in 1613 during the performance of Henry VIII. Even if it was rebuilt in 1614, the Puritans closed it down in 1642. The present-day theatre was built in 1997 and named Shakespeare’s Globe.

It is situated 750 metres away from the site of the original theatre. The reconstruction resembles the original structure to great extent. Shakespeare’s Globe not only hosts plays every day but also serves as a major tourist attraction as it gives an insight into the life The visitors get a guided tour and see the museum. Apart from being a major tourist attraction, it is an educational site and offers short-term courses.

A UNESCO world heritage site, The Big Ben is the largest of the five bells placed in the clock tower of Palace of Westminster. Built in 1858, it is a neo-gothic architectural masterpiece that was designed by Augustus Paul. The bell weighs 13.5 long tons and the dials are set in an iron frame of 23 feet in diameter. It runs on the Victorian mechanism. The Big Ben gets illuminated at night and profoundly known its relativity. 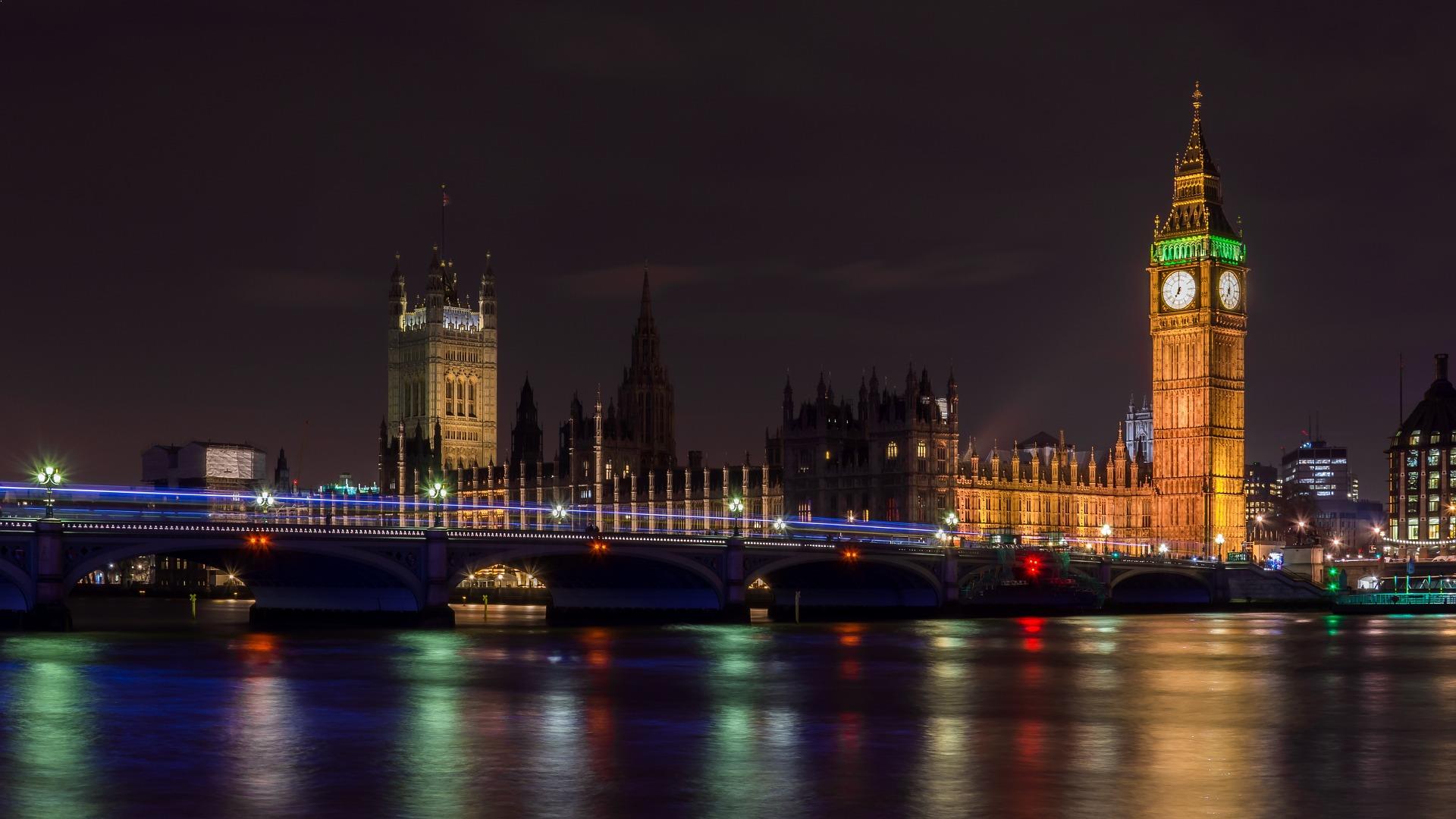 Born as Marie Grosholtz, Madame Tussauds, a wax sculptor held her exhibition in Britain and ever since then it became a fashion to showcase the wax figures of famous personalities. Today, Madame Tussauds has numerous small museums in several countries, the main museum being in London.

The museum has live size wax figures of famous personalities from the field of art and culture, films, sports, music, political leaders, etcetera. It also has the figures of Royal families. Today, Madame Tussauds is not only a wax museum but also offers the tourists to experience 4D movies, behind the scenes, interactive theatrical experience, among other attractions. 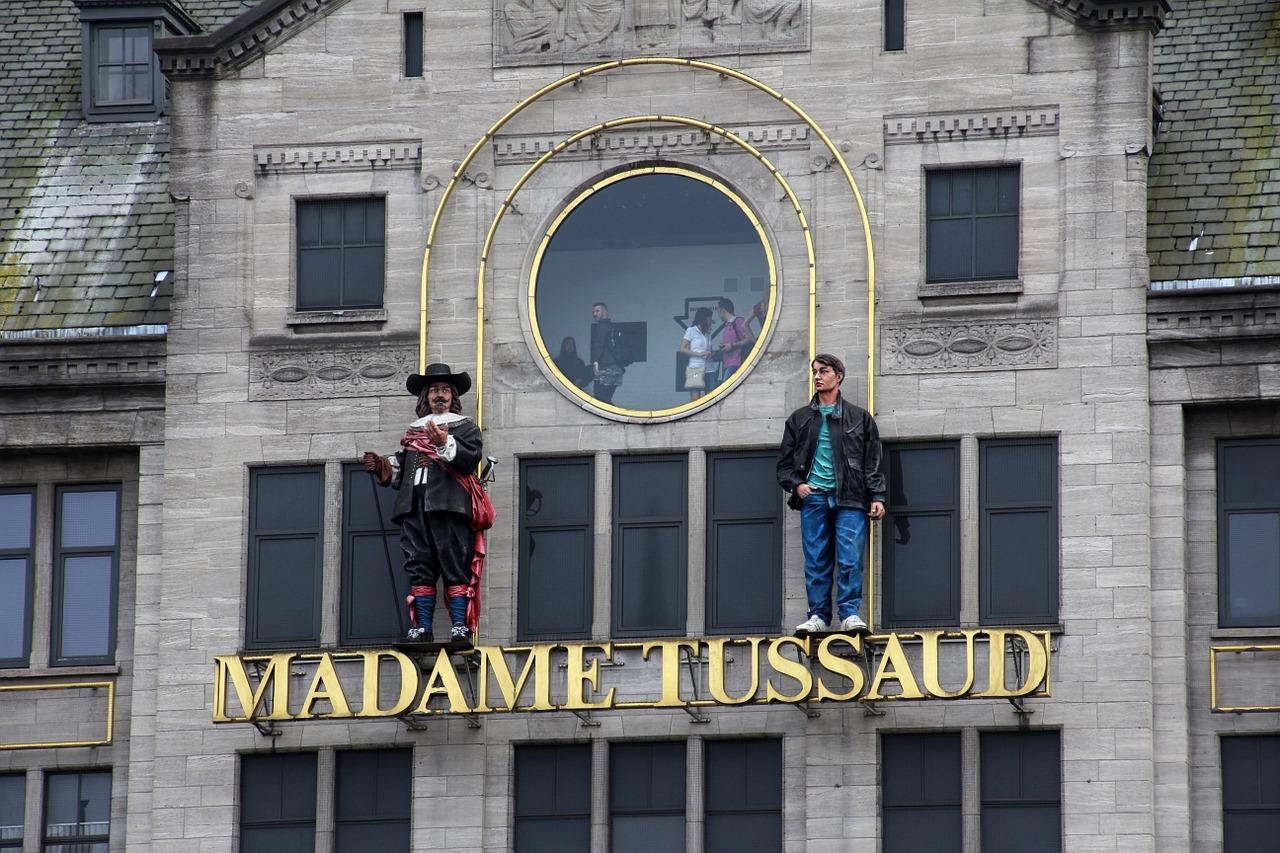 If you are a Potterhead, then this will be your paradise. The Warner Bros. Studios in Leavesden, London is where Harry Potter series was filmed. Over time, 588 sets were created in the studio. The costumes, props and sets were preserved. Visitors get to walk through the iconic Great Hall, Platform 9 3/4, Diagon Alley, Forbidden Forest and live their moment. That’s not all; they will get to see the costumes, art department, special creature and VFX and SFX effects. Best part, you can buy yourself butterbeer. The rest has to be discovered by you. 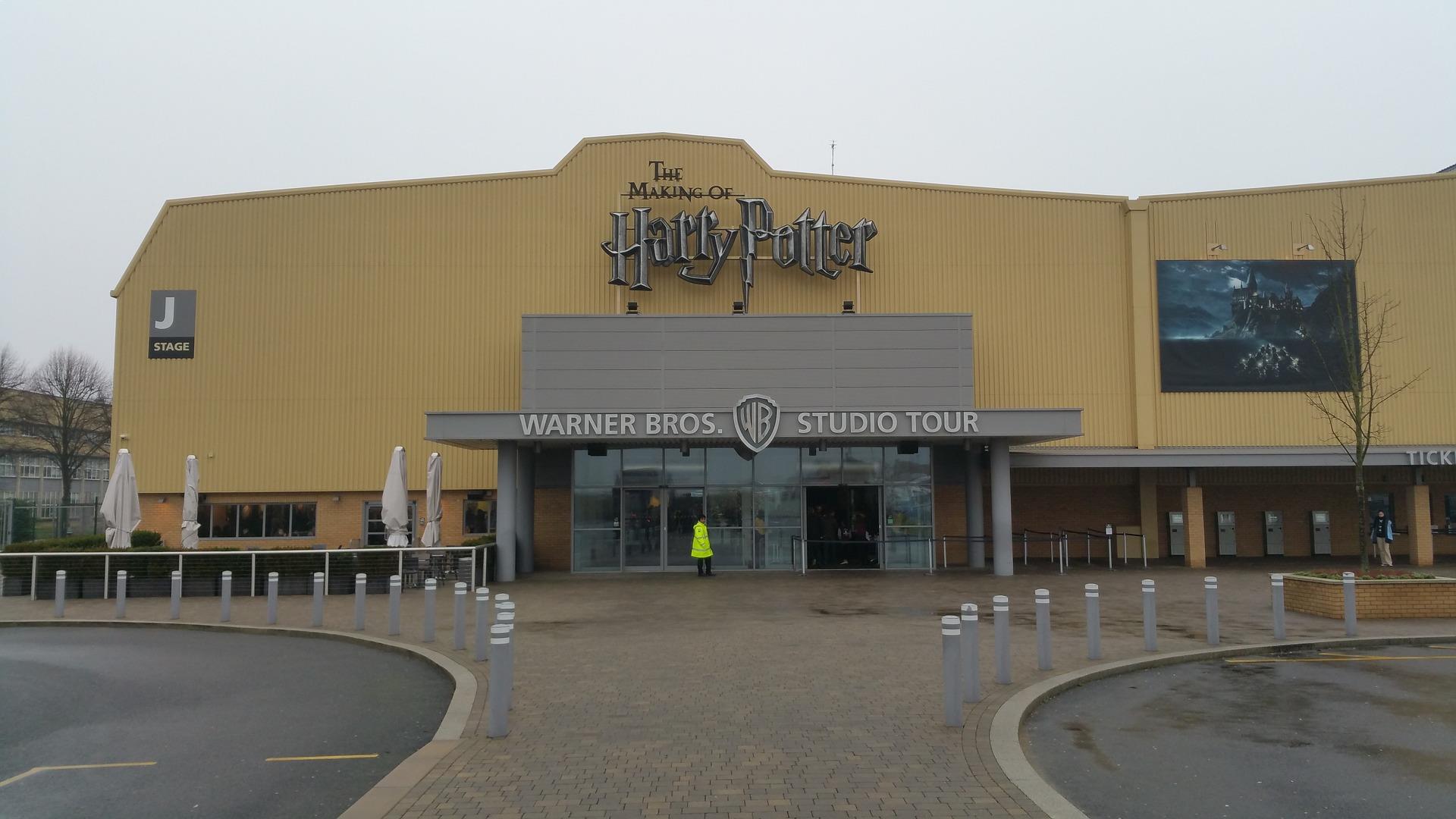 The London dungeon ensures the visitors a thrilling and nerve chilling experience through the 1000 years to notorious past of London. There are 18 shows with 20 actors who enact the villains and infamous characters like ‘Jack the Ripper’, ‘Sweeny Todd’, ‘ Mrs Lovett’, etcetera. Popular rides and shows include ‘Drop ride to doom’, ‘the torture Chamber’, ‘the great fire of London’, ‘Sweeny Todd’ and numerous other spooky things on the list. We dare you to book your ticket for the scariest dungeon and survive the scary elements. 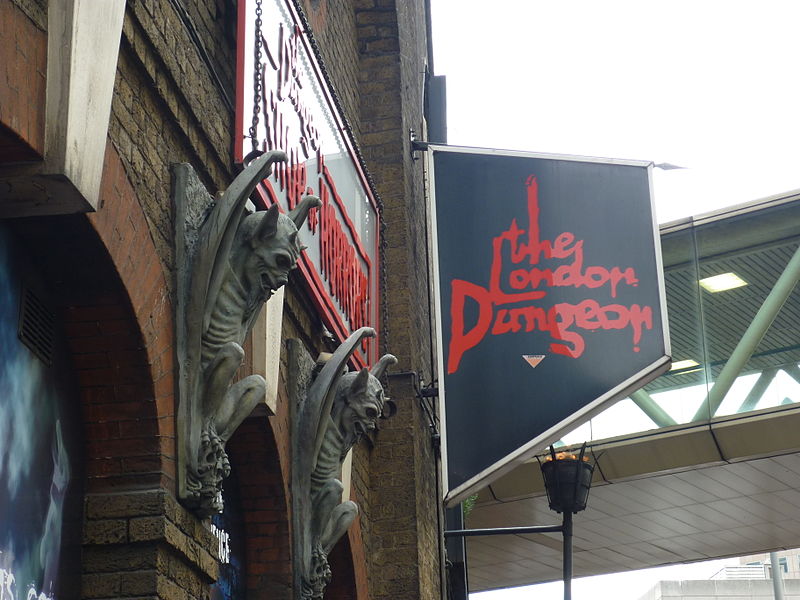 Earlier known as the London Bridge Tower, The Shard is a towering tall skyscraper. It is considered as the London’s highest viewing platform. At a height of 800 feet, tourists can have a view up to 40 miles. Tourists can go to ‘The View’ and enjoy a 360 degrees view of the city, along with enjoying VR experiences and capturing the moment. The Skyscraper has bars and malls where tourists can enjoy and shop. One more attraction of The Shard is the Silent disco.

These are the top 10  tourist attractions in London. Do post your comments.