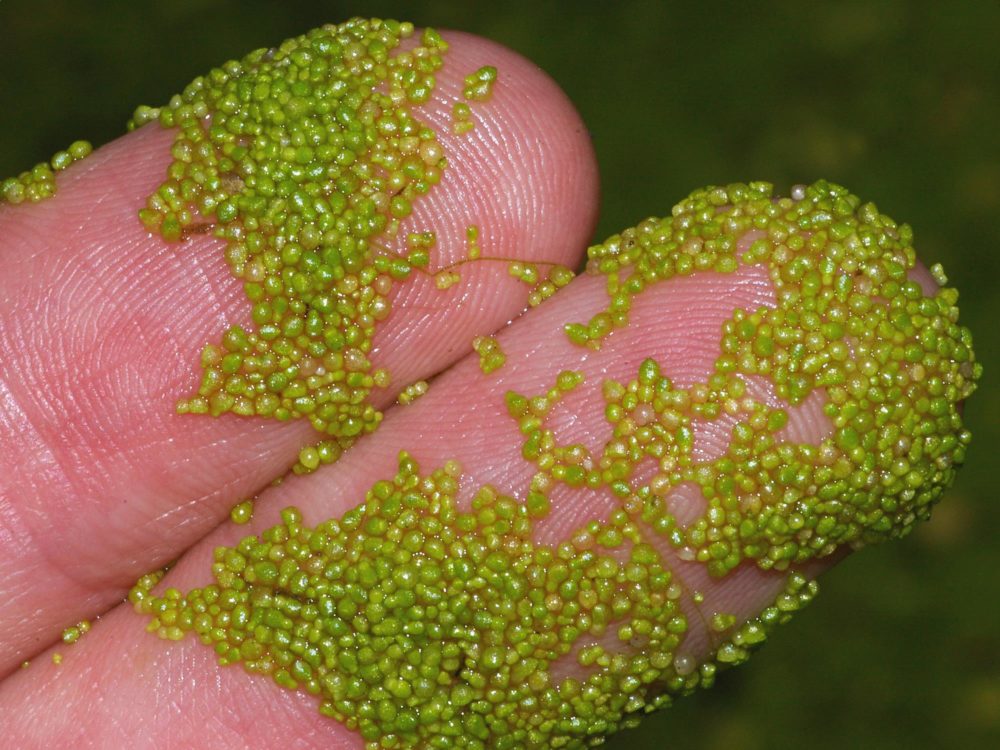 The universe may be an unimaginable large expanse of space with billions of galaxies and stars, but it too is made up of tiny things. Most of us may be obsessed with the big things, but here is a list of the smallest things in the universe to show you how beautiful small things can be.

Smallest Things In The Universe

1. Smallest Hypothetical Object in the Universe

The smallest hypothetical thing in the universe is not actually a ‘thing’ in the sense that its existence is not yet proven and even if it was, it would have no mass or dimensions. According to the proponent of string theory, which attempts to explain the organization of the universe, all objects in the universe are made up of tiny vibrating string like structures that interact with each other and give rise to mass and energy. These strings, if believed to be true, would then become the smallest things in the universe. 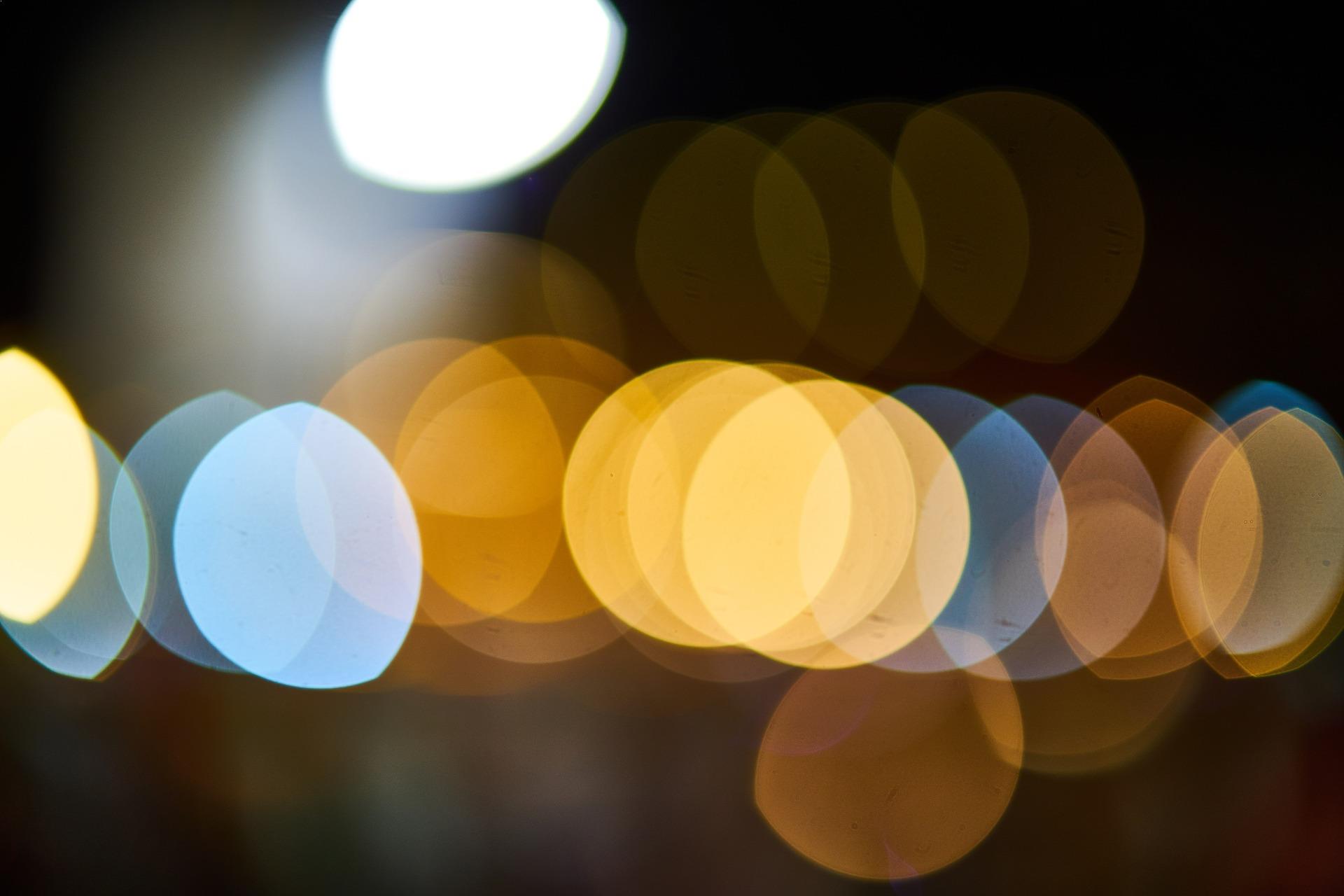 On one hand, humans are taking unprecedented strides into space exploration and this has in some way aided us in determining things on a microscopic level, but after a point, we have hit a brick wall. Some decades back, it was widely believed that the atom was the smallest particle. Then came experiments that proved the existence of sub-atomic particles like protons and electrons. By further breaking down these particles, we have even determined the existence of quarks, leptons, and antimatter but when we try to reach for things smaller than this, the ordinary physics fail to apply. Since these small particles are in a quantum state, they sometimes have no or negative mass and do not interact with their surroundings like other larger objects do. So though we know the smallest object currently in existence, we have not been able to ‘observe’ it. It is one of the smallest things in the universe. 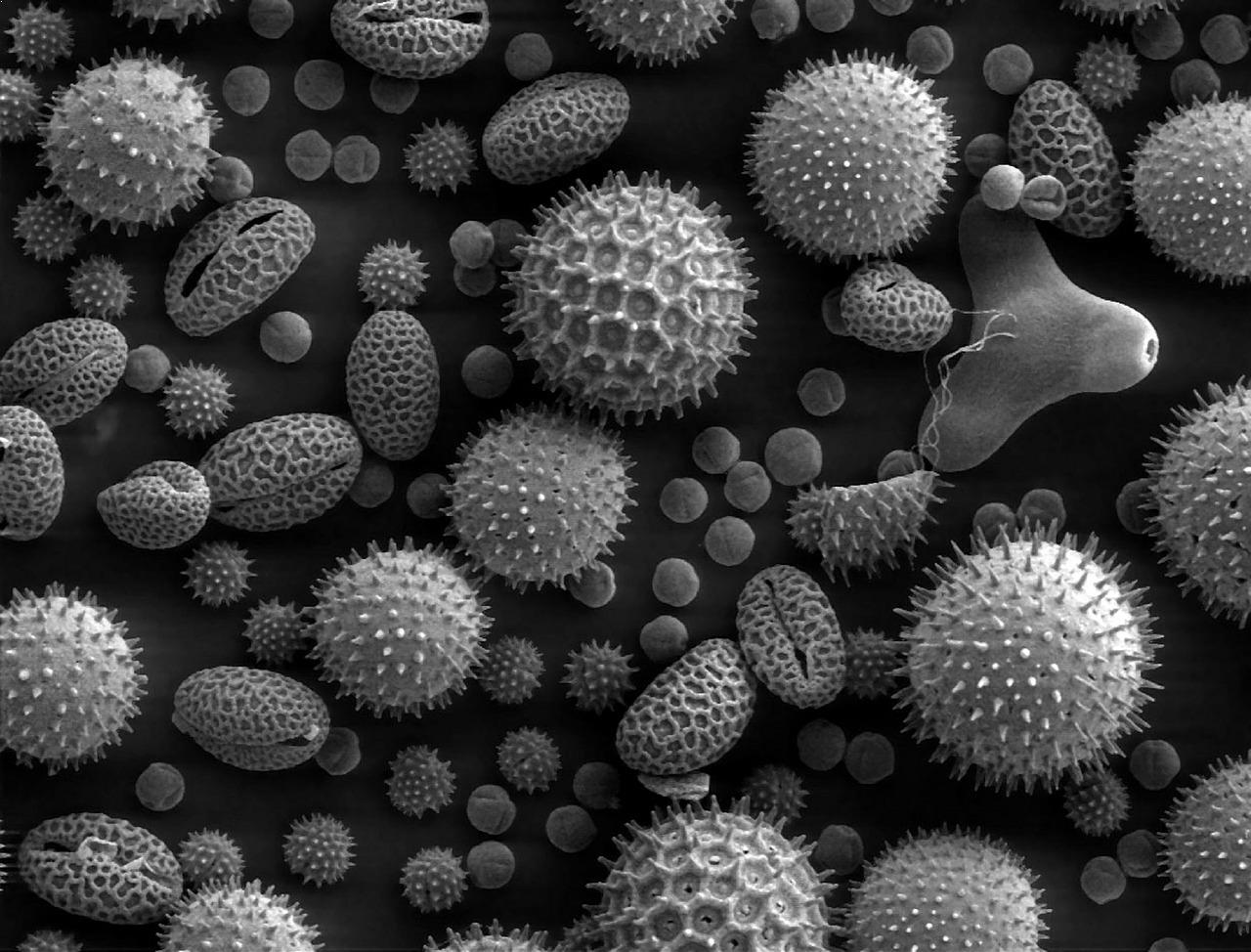 According to most experiments conducted to determine the smallest object in the universe visible to the human eye, the most accepted conclusion is that under the ideal conditions, we could see objects as small as 0.1 mm. This means that if the lighting, placement of the objects and color contrasts were all perfect, we could see the Proteus of an amoeba, a tiny aquatic organism called Paramecium and even a human ovum without the help of a microscope. 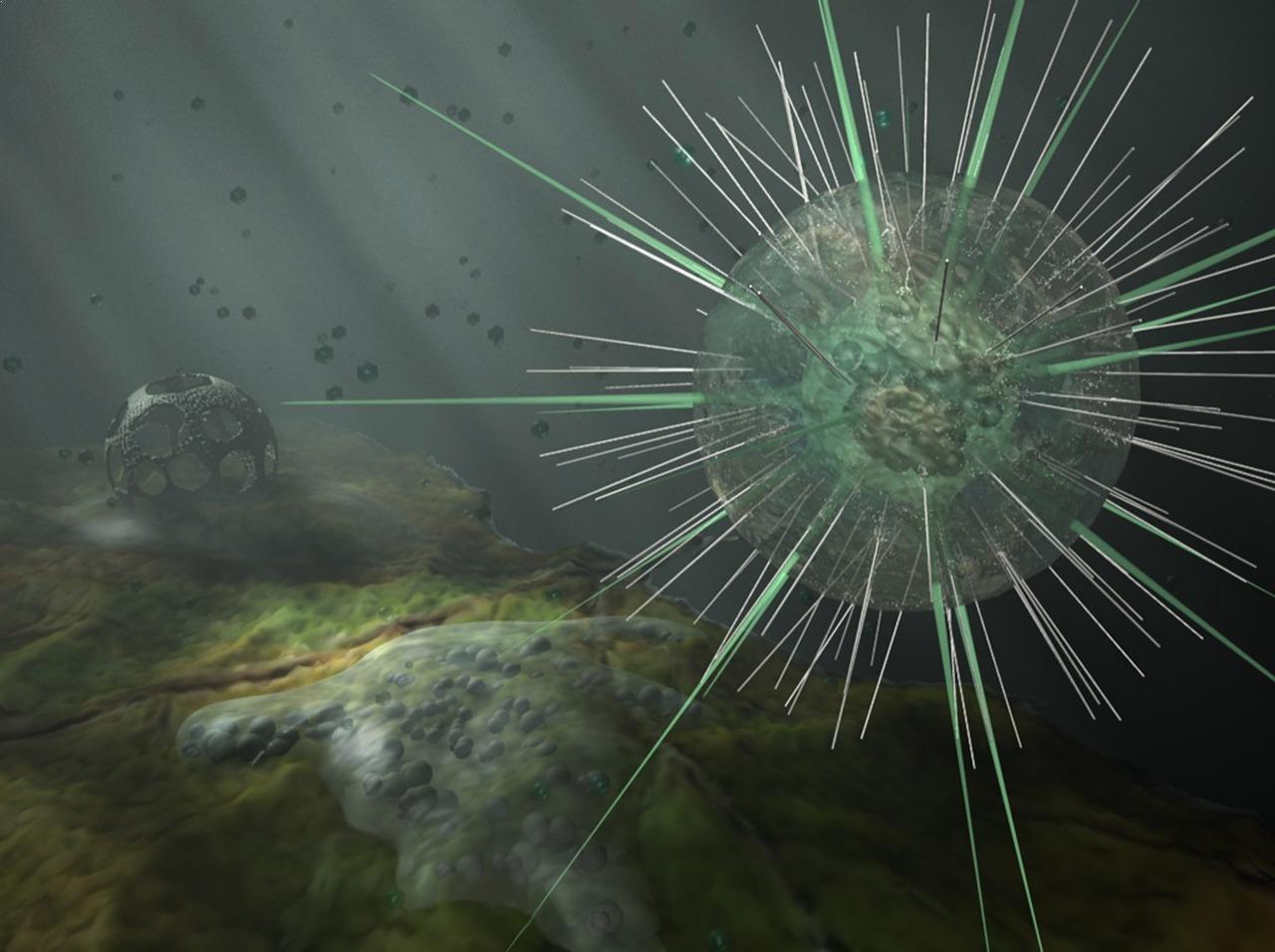 There has been a long standing debate on what classifies as an ‘organism’ and what classifies as a living organism. Viruses are things that are now accepted to be organisms since they contain proteins and can reproduce under the right conditions but are not living because they cannot metabolize and reproduce without the assistance of the host organism. Thus the virus becomes the smallest non-living organism. Among viruses, the smallest one is a single strand DNA virus called Porcine circovirus and has a diameter of just 17 nanometers. 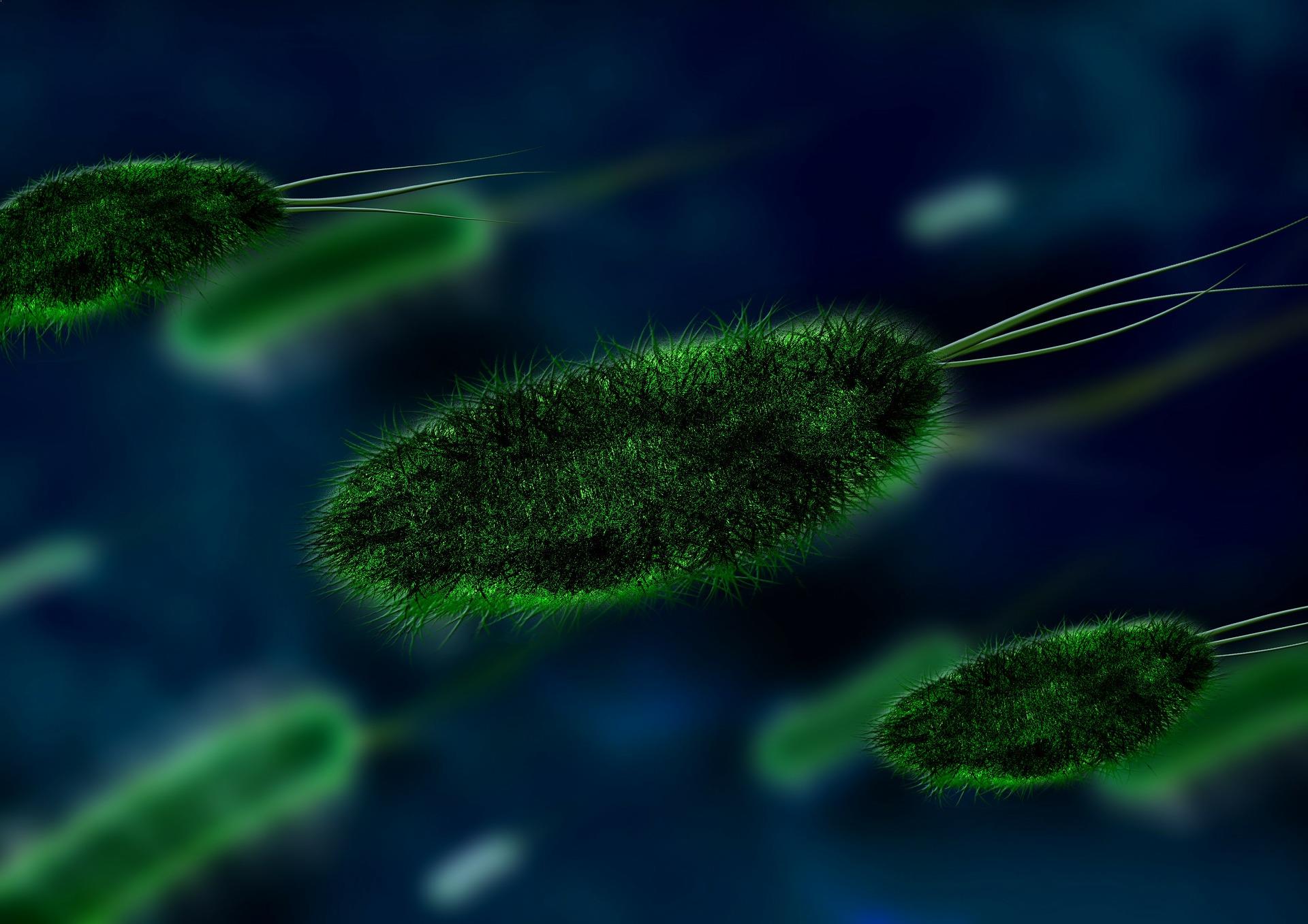 Since we have eliminated viruses as living organisms, the smallest living organism then is a tiny parasite called Mycoplasma genitalium that inhabits the genital and respiratory tracts of primates. This organism is capable of reproducing and metabolizing on its own even without the help of the host and thus can stay ‘alive’ even when it is not inside a host cell, unlike a virus. Mycoplasma belongs to a class of bacteria that are known to cause many infections in humans as well. A somewhat quirky creation, the smallest teddy bear in the world was created by German artist Bettina Kaminski and is only 5 millimeters tall. It is not commercially available but there are slightly larger teddy bears measuring 9 millimeters made by a South African artist, which are sold on the market. These teddy bears have all the features of a normal teddy like movable arms and legs and are stitched using the same technique, but much smaller tools. 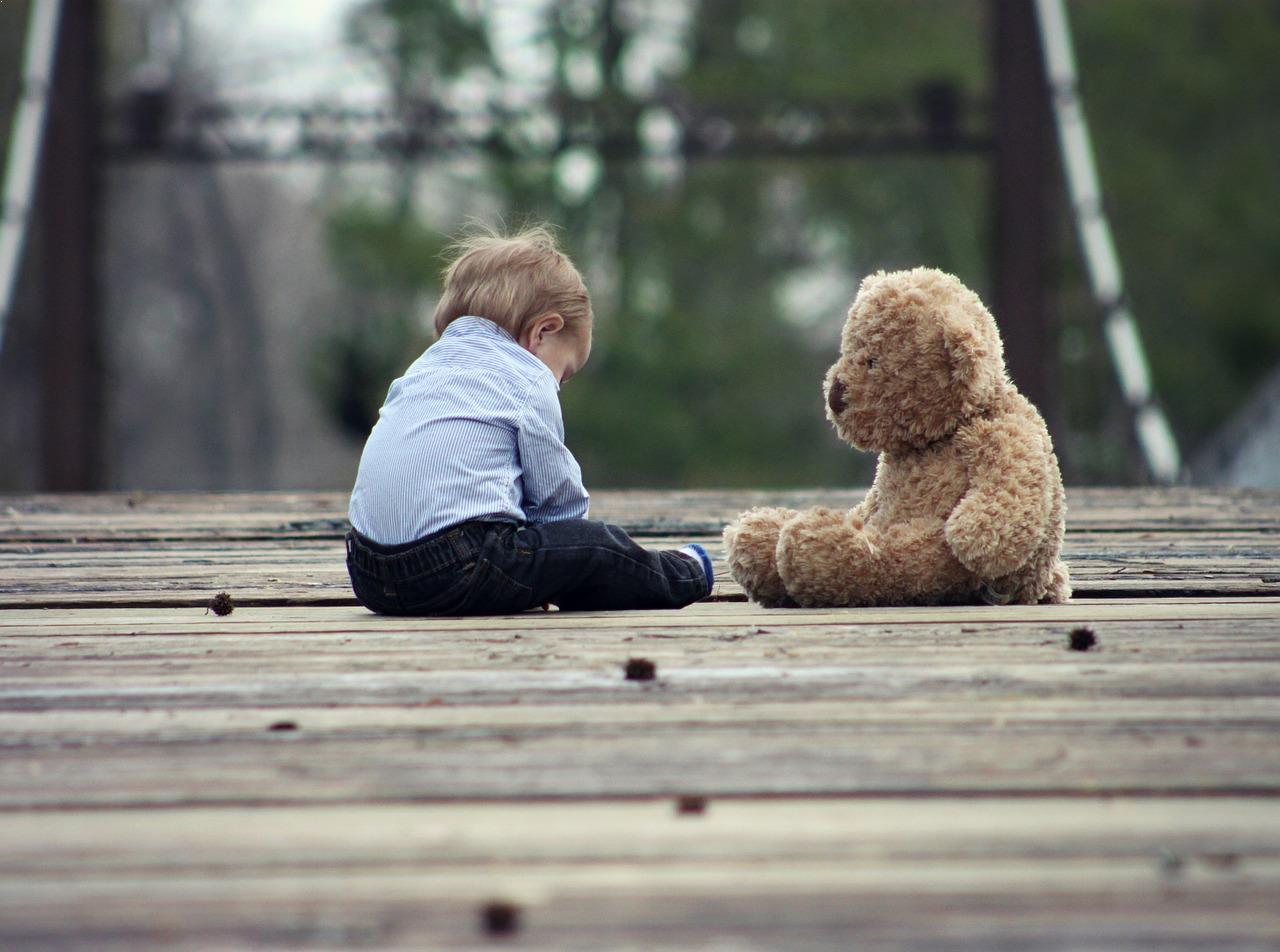 After the smallest teddy bear next on the list of the ten smallest objects in the universe is the smallest artwork. Such artworks are created by an artist named Willard Wigan who has dyslexia and never excelled at school. Eventually, he found peace when he created extremely tiny artwork that is barely visible to the naked eye. Since each artwork is different, there is no list of the smallest to the largest, but all of his artworks can be measured in millimeters but are very intricately designed and decorated. 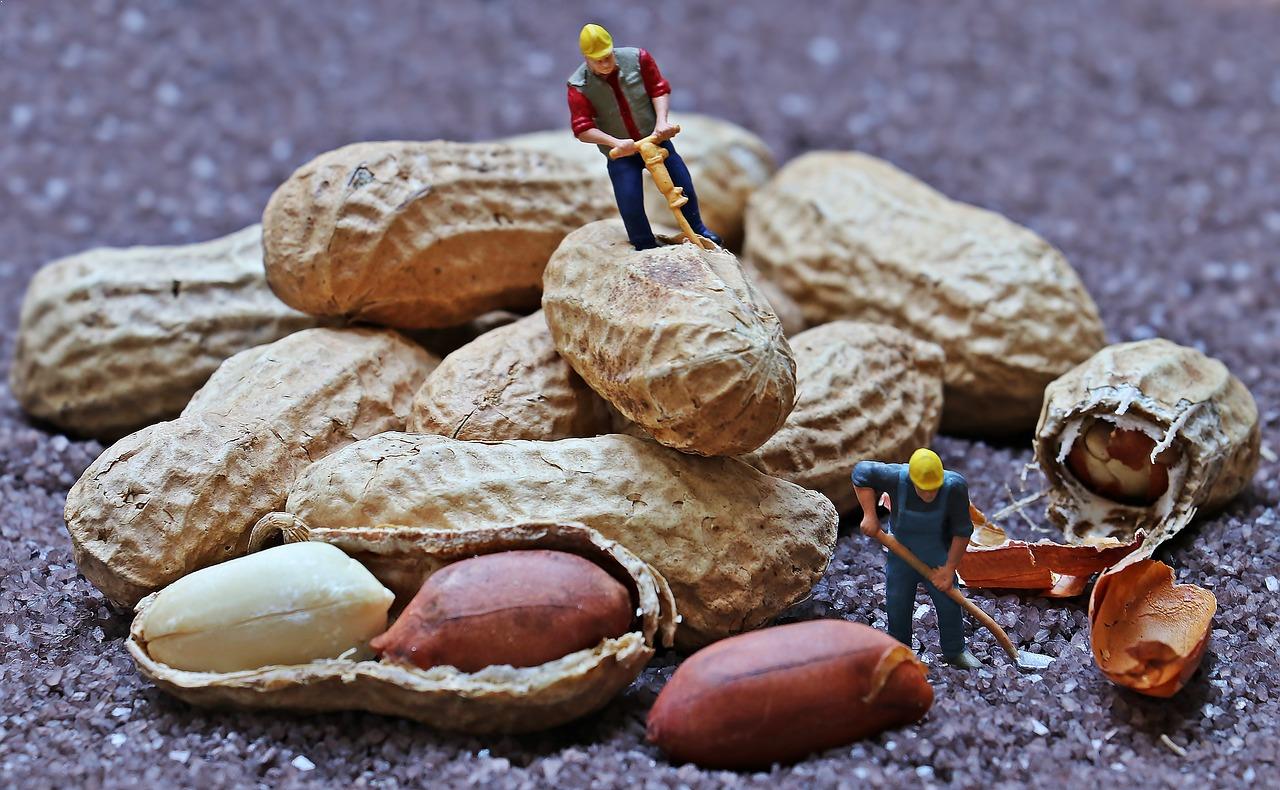 While normal full term human babies measure around 12 inches, the smallest born human baby measured merely 9.5 inches. Born in 2006, Amillia Taylor became the smallest baby ever born and weighed only 10 pounds at birth. She was born prematurely at 22 weeks which resulted in her being born before she was fully developed. After birth, she was immediately put on life support. The normal human pregnancy lasts for 36 weeks. 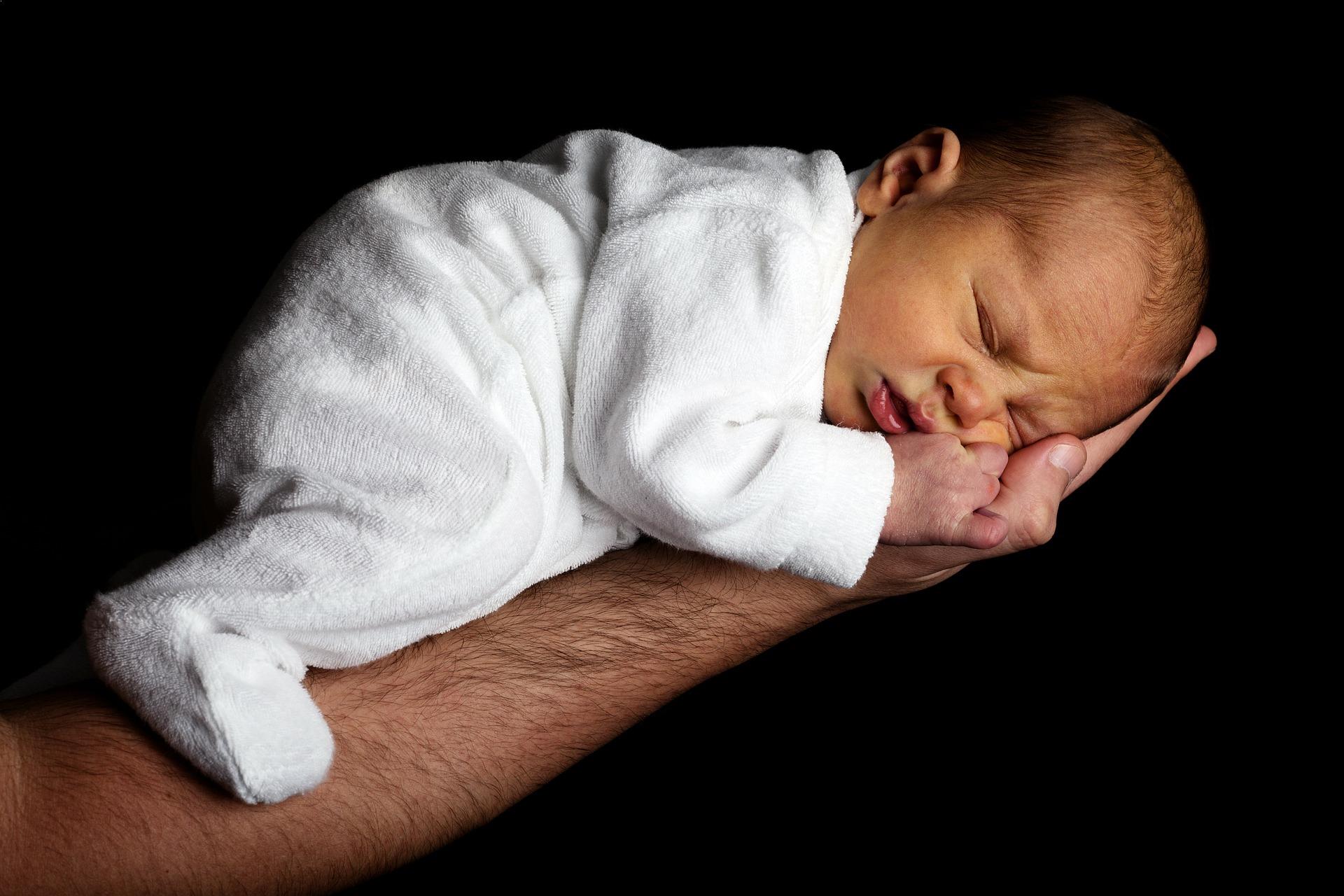 When you imagine a police station, you might think of a large building with many people in uniform, offices, and desks. However, the smallest functioning police station in the world is nothing more than a phone booth. Housing only one police officer, this booth is self-contained and has communications with the district head quarters. This police station is located in the city of Carrabelle, Florida, United States and is something of a minor tourist spot. 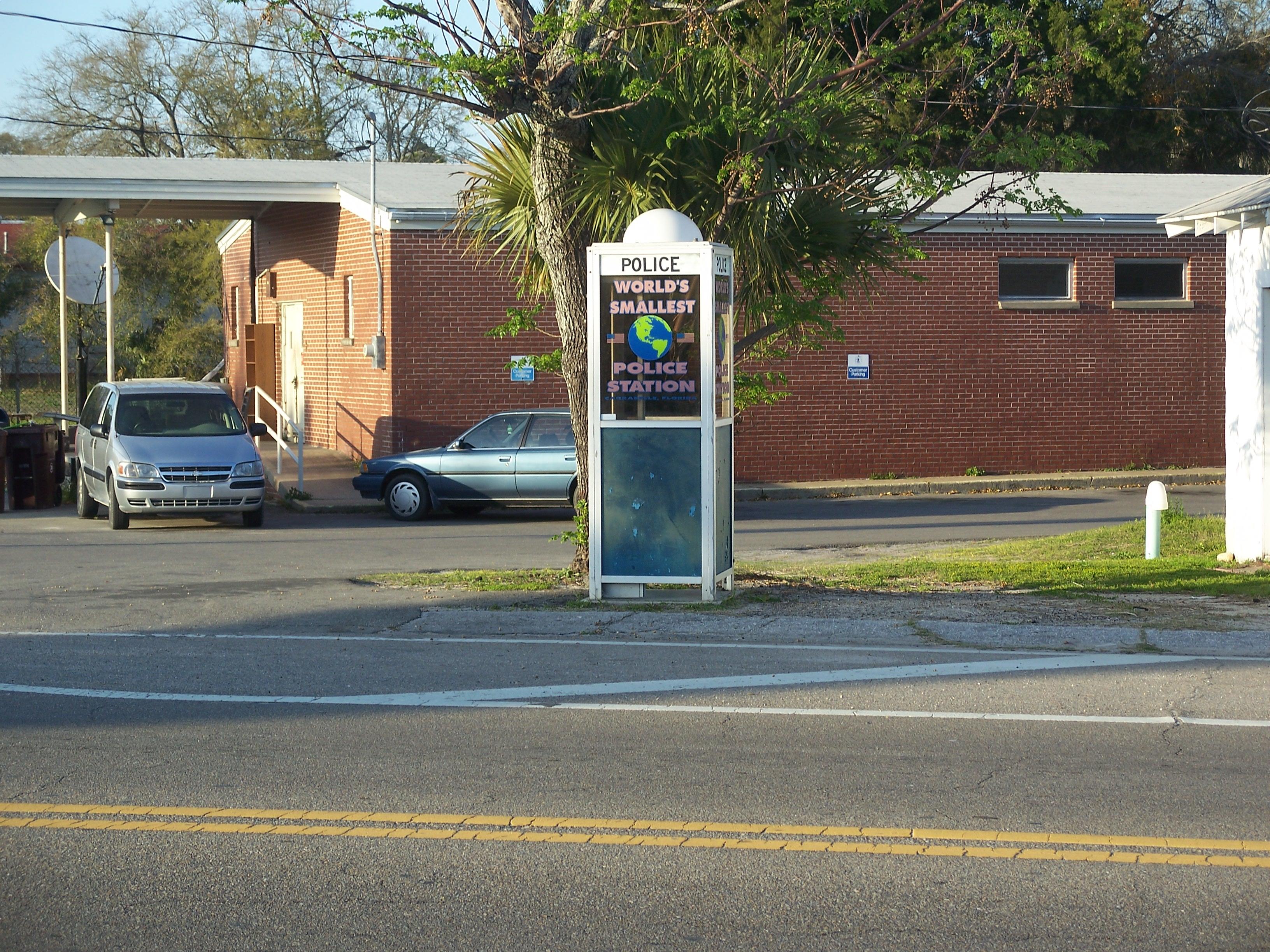 Across the world, many humans suffer from dwarfism which is a condition that leads to stunted growth resulting in fully grown human beings having a height much less than normal. While dwarfism also leads many other complications, the most noticeable effect is the short height. The smallest man in the world also has this condition and measures only 1 foot, 7 inches tall. Chandra Bahadur Dangi, of Nepal, currently holds the record of being the smallest man alive. 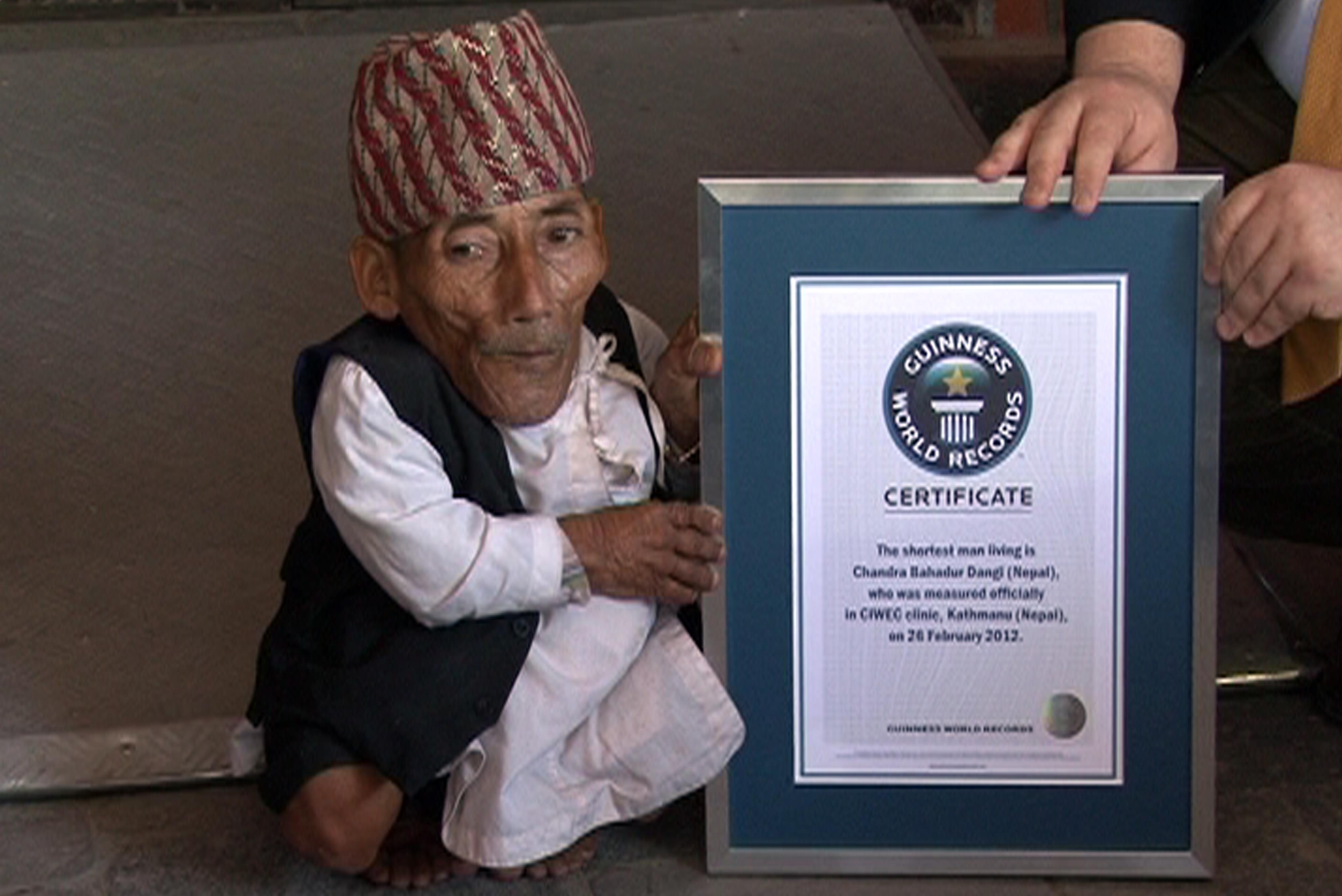