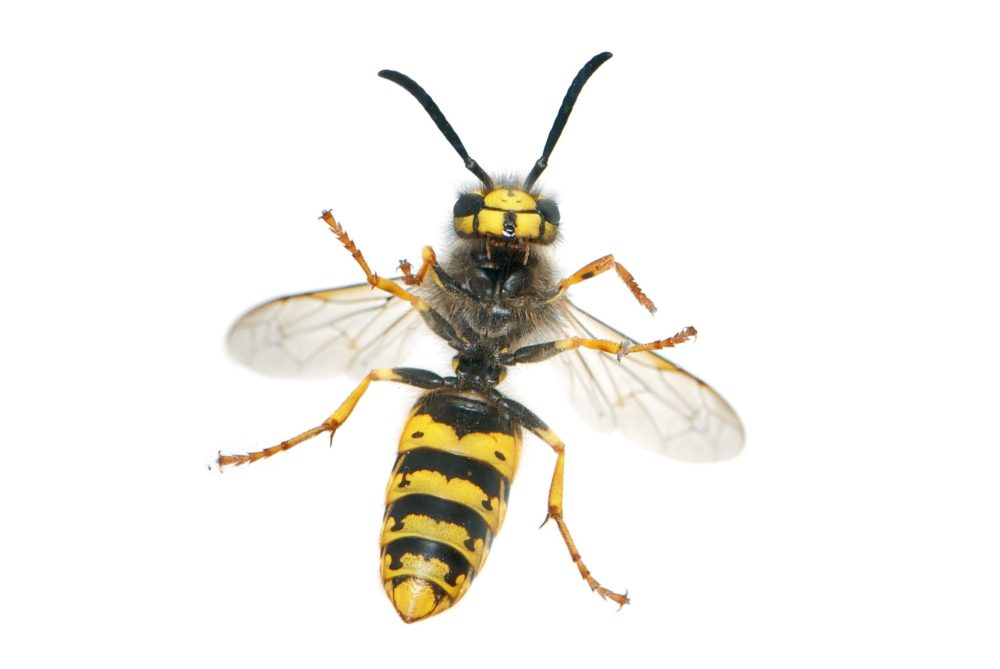 Getting stung by a bee might hurt. But what if you are stung by an insect which is 30 times more powerful than a simple bee? Yeah, you would probably freak out. There are insects which defend and protect themselves from other large animals with its extremely powerful and painful stings. So here is a top ten list to enlighten on you the most painful insect bites and stings.

If I have to describe the pain when you are stung by a bullet ant, it goes like this: pure, intense and extremely sharp pain. Imagine walking over a fire, with 5-inch nails crunching on your heels. Yeah, it’s unbearable. It has the most painful insect bites in the world. It is the worst known pain to humans. As the name suggests, a single sting or bite is as agonizingly painful as a gunshot and this pain can last up to 24 hours! They are also the largest ants in the world as they can grow up to 1-1.5 inches. A single sting is known to even affect the Central Nervous system of your body and can cause paralysis of the limbs! These ant species are found throughout Central and South America. It is also one of the most dangerous amazon rainforest animals. The sting from a bullet ant is one of the worst pains that a human can endure! 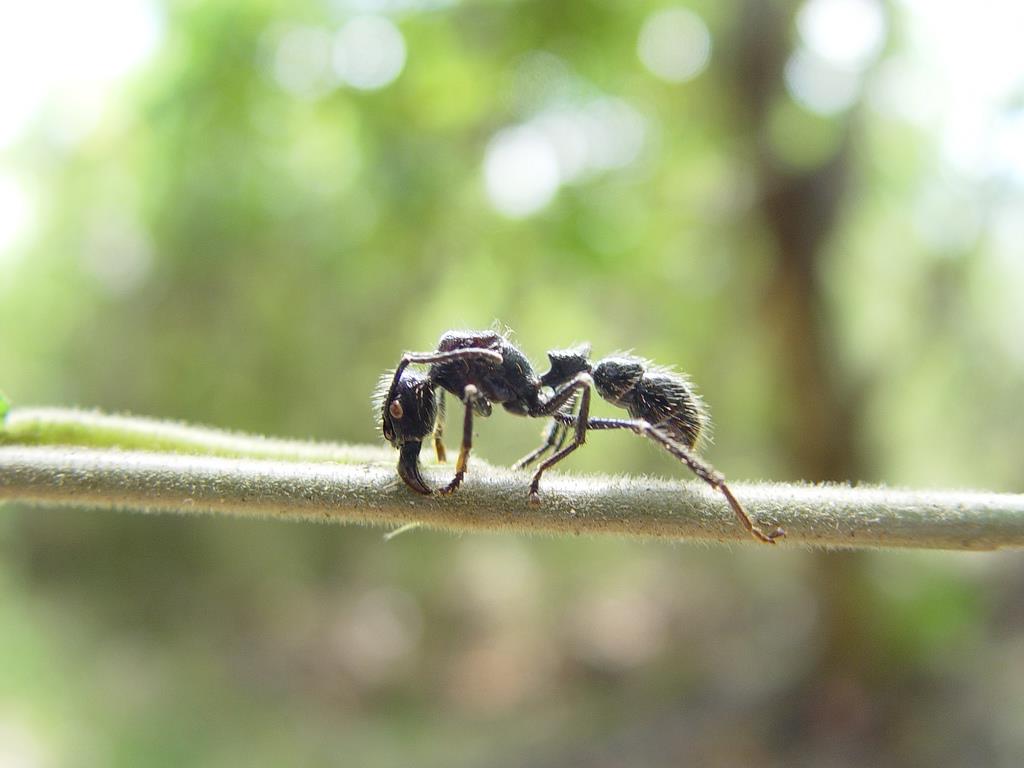 By a single sting from a tarantula hawk, you will experience a blinding pain almost equal to an electric shock. Found in the Southeast areas of America, Asia and Africa, the pain when stung is unbearable for 5-10 minutes. It is also known to cause fainting and extreme body weakness due to the intolerable pain. But these insects more often than not attack only when they are provoked, so it is best to steer clear of them. 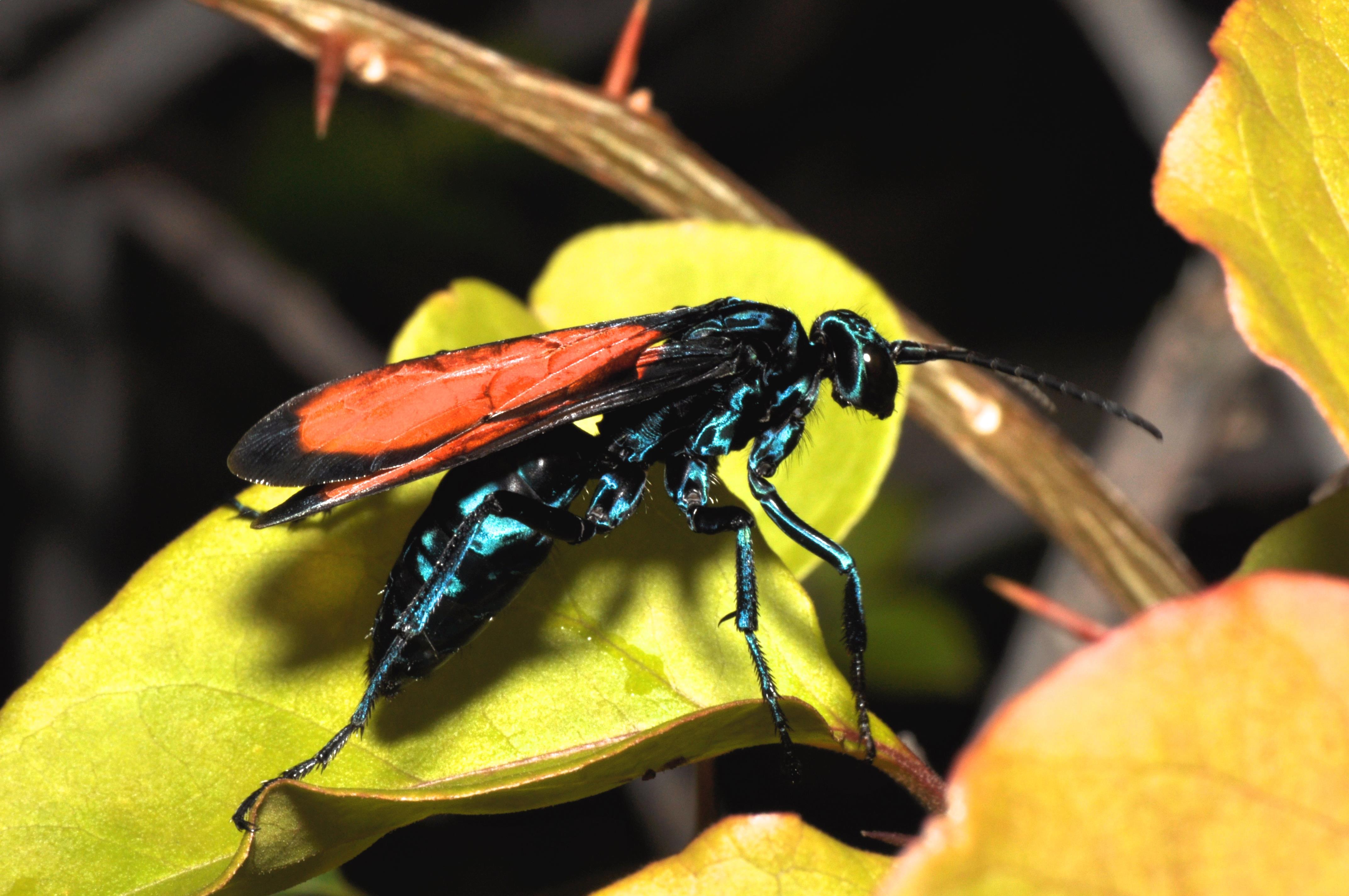 The paper wasps get its name from the gorgeous hives that it builds which almost look like paper. They often build their nests on door frames or on top of roofs of buildings. They are extremely aggressive and attack people only when they disturb their nests. If these wasps feel like they are threatened, they release pheromones to alert other members in the nest. They can sting multiple times within a couple of seconds and it can cause intense pain, severe itching and redness of the skin. If a person is allergic to wasps these stings can even prove to be deadly. 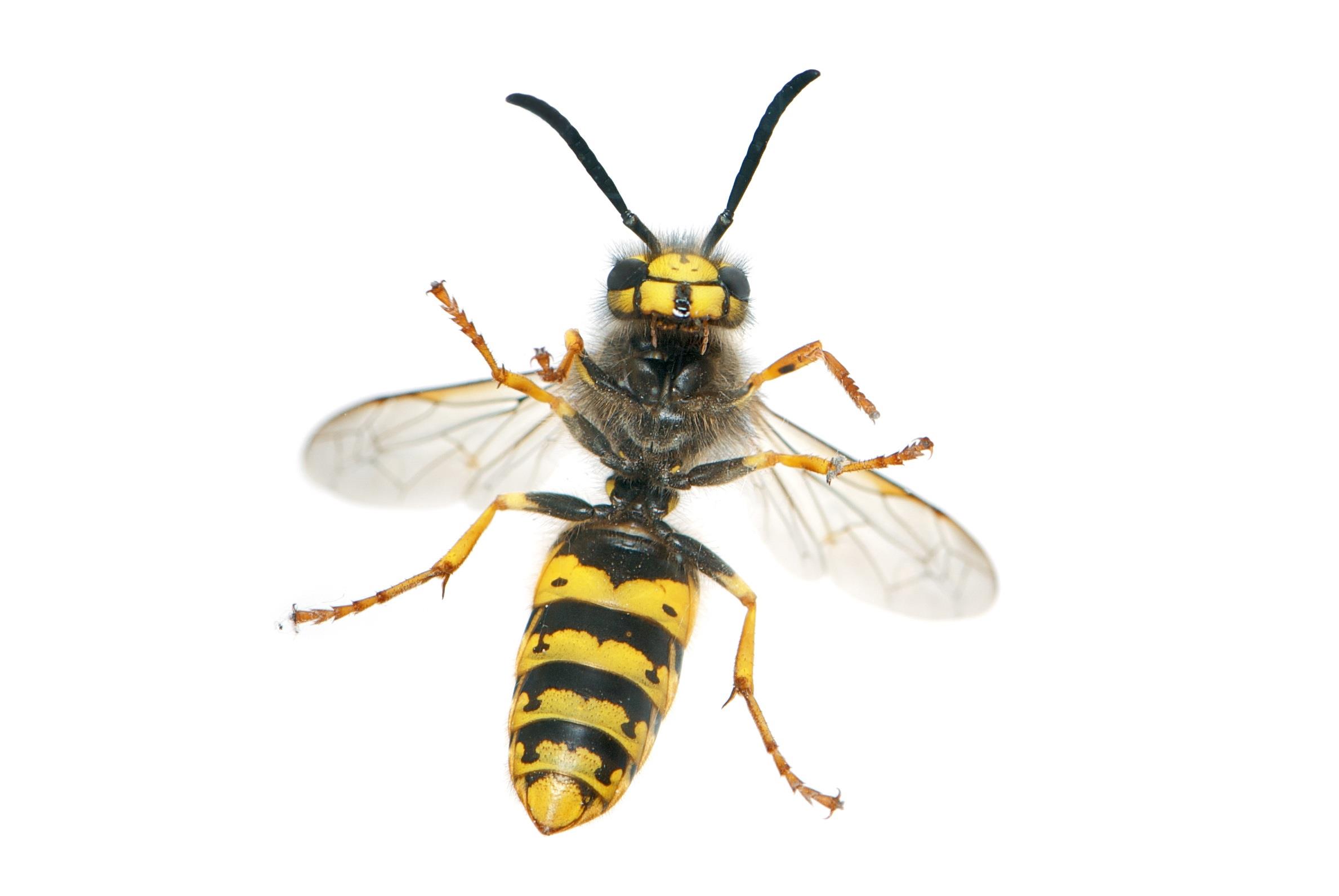 This ant is native to the Southwest U.S and though they look similar to red ants they are not related to them. These ants live in colonies and build their nests underground. Even if they seem mildly scared or intimidated by something or someone they attack aggressively, bite their victims over and over again and release potent venom and hence these ants are also considered poisonous. This venom can cause extreme pain, relentless itching, swelling, numbness and weakness in the body. 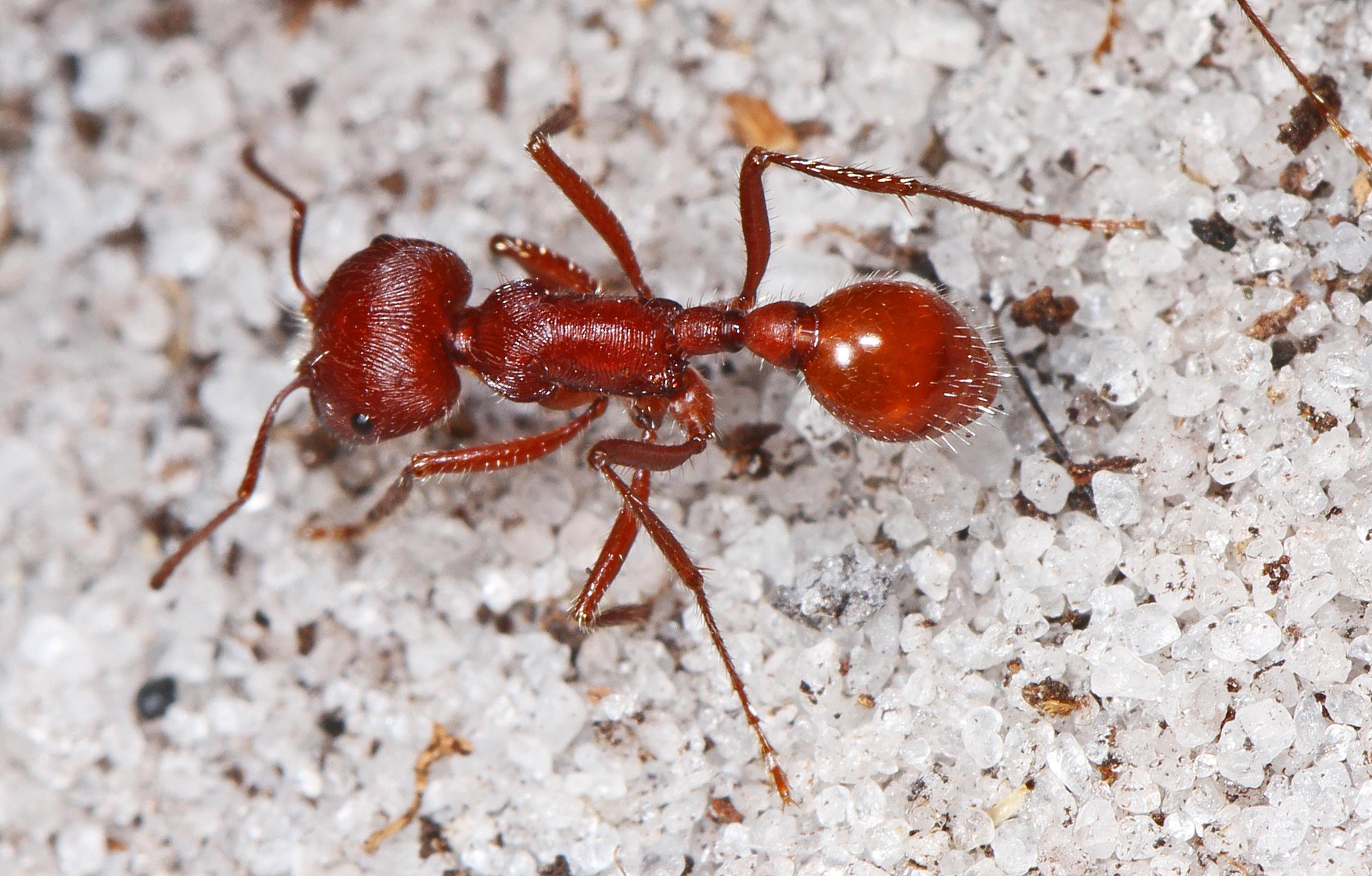 Honey bees are responsible for making honey which we relish consuming and these are the only insects that produce food eaten by humans. Honey bees live in colonies and attack when they feel threatened and just like paper wasps, they release pheromones to alert other bees in its colony and consequently more bees will come to attack. Honeybee stings can result in vomiting, dizziness, swelling, nausea, redness and even diarrhoea. But the honey bees are known to die after they attack their intruder because their stinger is attached to its digestive tract and nerves and as they try to cut off the stinger from the skin, they are affected severely which eventually results in death. It is one of the most painful insect bites and stings in the world. 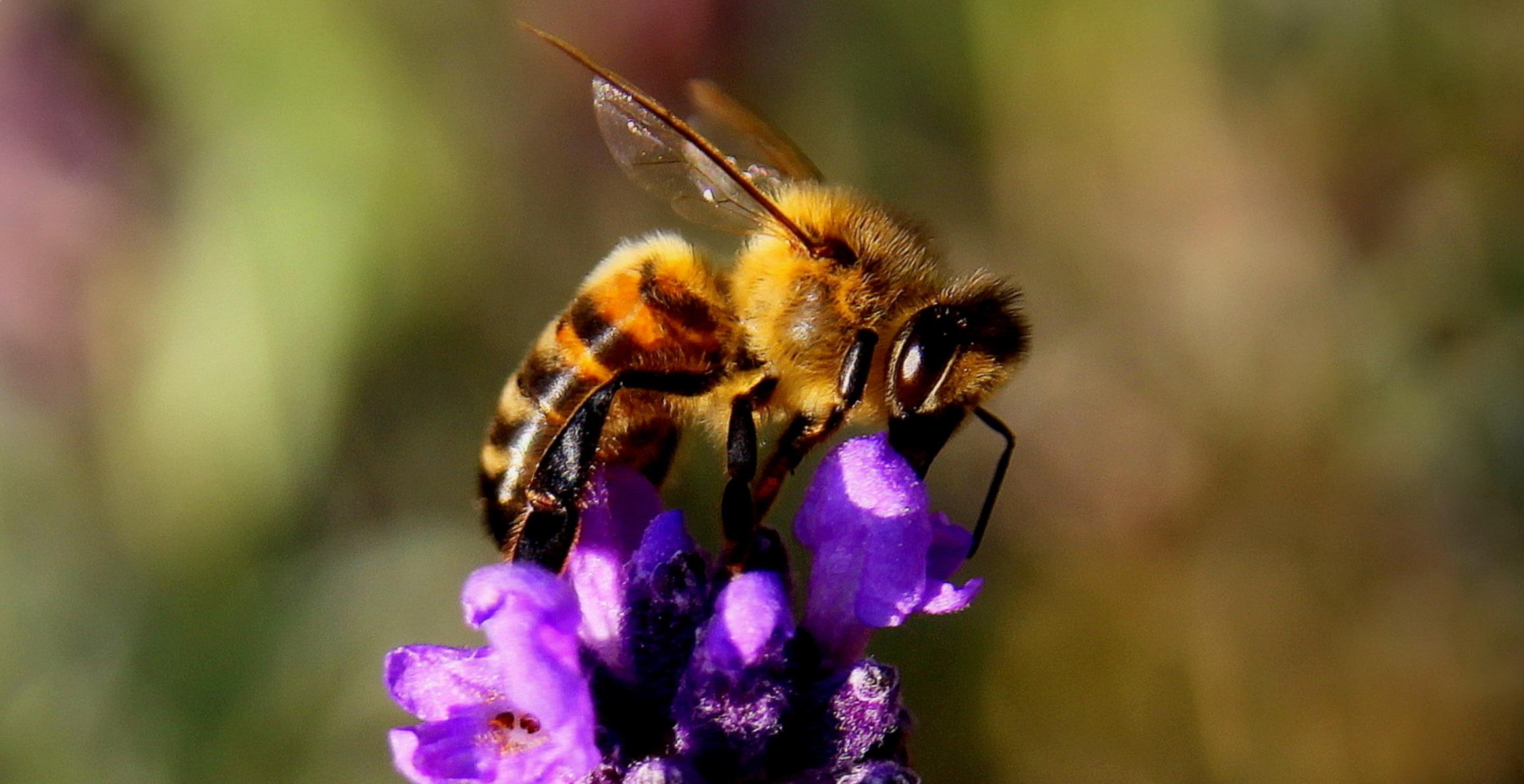 Yellow jackets are wasps that are found throughout the world. They get their name from the black and yellow stripes on their body. They build their nests on trees and bushes and live in colonies in numbers up to 6000. These wasps are extremely dangerous and are known to attack together in large numbers on its victim. This unified attack can result in severe pain in the chest, weakness in the body, troubled breathing, slurred speech and fainting as well. 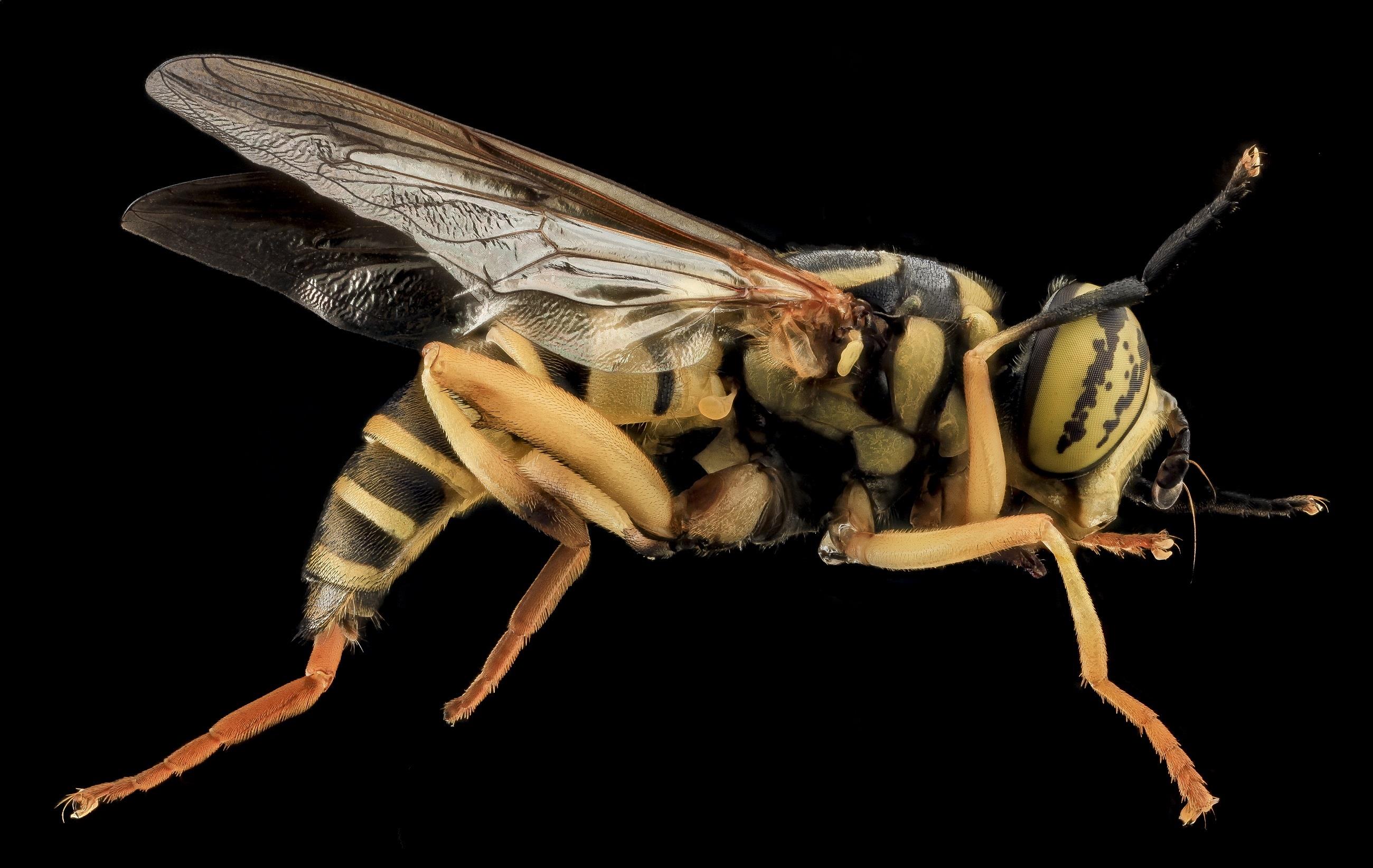 The bald-faced hornets are not actually hornets but are called so because of their large size, ranging from 15-20mm. These insects are found throughout North America and they live in colonies with 200-400 members. These are exceedingly aggressive and will attack anything that tries to invade their nest or cause harm. They sting over and over again and release a venom which causes extreme pain, intense itching throughout the body, redness and swelling. 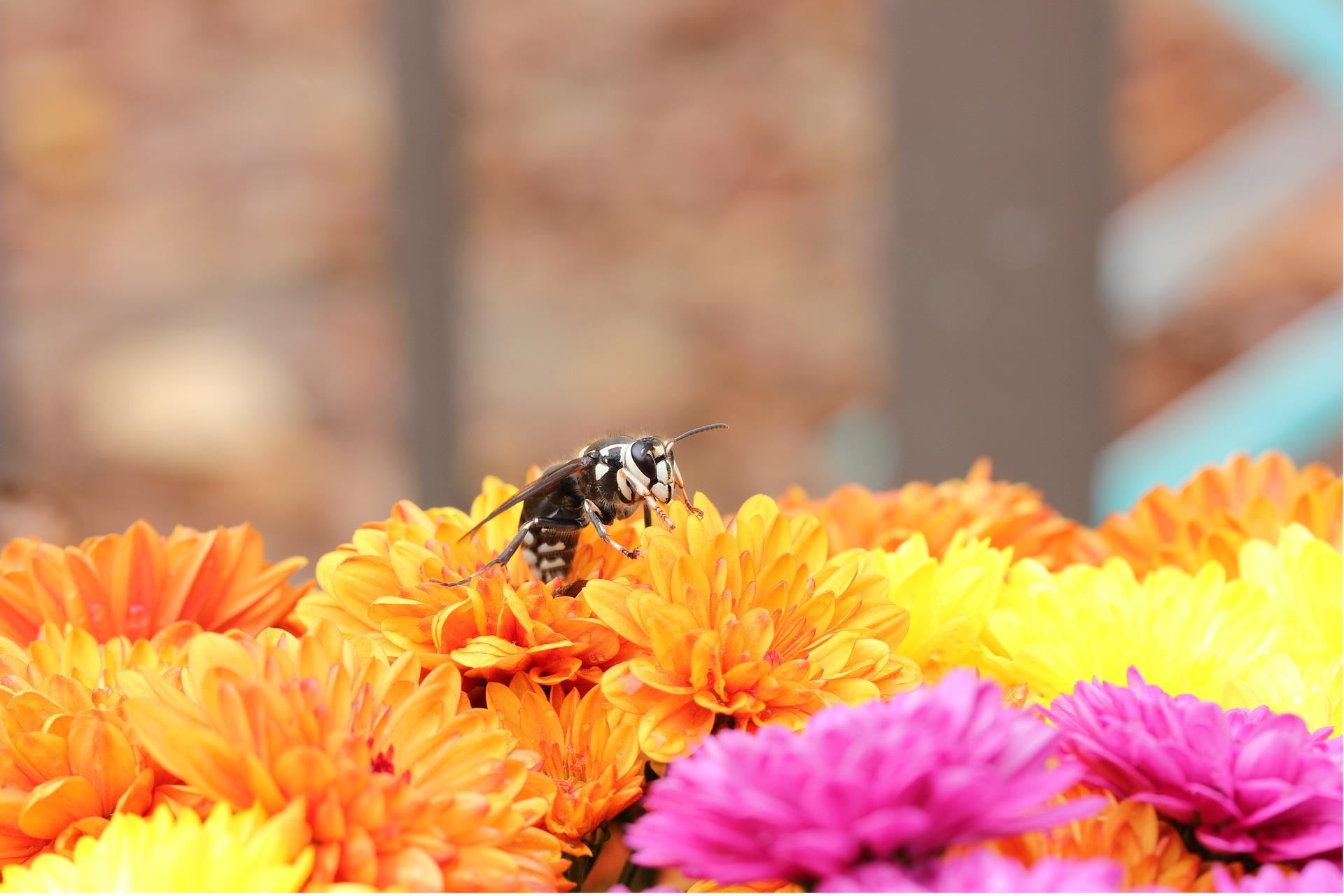 These ants derived their name because they live in Bullhorn Acacia plants found in Central America. These ants will attack anything in their sight including other insects, animals and humans. These ants attack continuously and after being stung you will feel an intense stinging that will last for a very long time. The only way to avoid being stung by the Bullhorn ants is to avoid them and be as far away from them as possible. 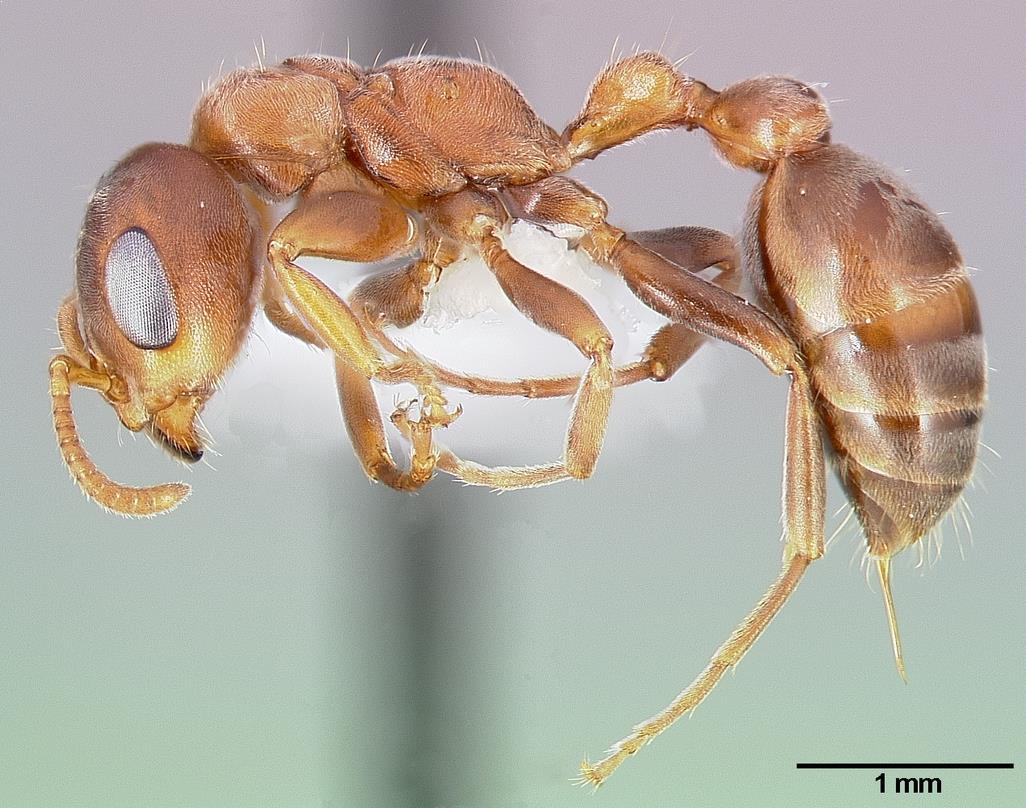 If you are ever stung by a fire ant you will definitely make sure that you will not go near one again. They are found in large numbers in South and Central America. They make their nests in decomposing woods and under rocks. Fire ants are extremely aggressive and will attack anything that remotely disturbs them. A single sting of a fire ant can cause sharp, intense pain, difficulty in breathing. These ants attack in groups and this can cause excruciating pain and sometimes nausea and vomiting as well. 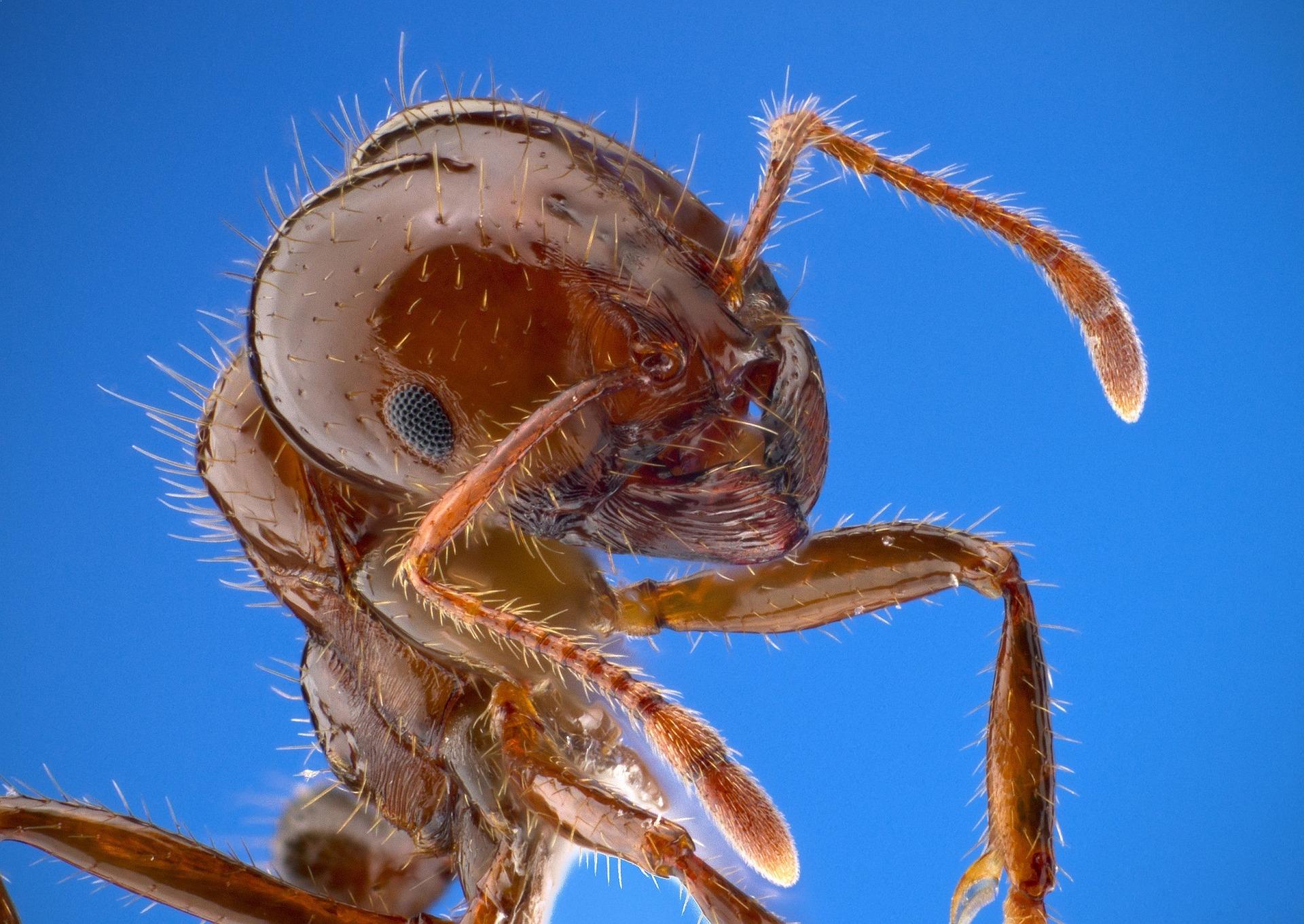 Sweat bees get their name from the fact that they are attracted to salt in a human’s sweat (ew, disgusting!). It is one of the most common types of bees found in the world. Most of these are found in the Northern parts of America. After being stung by a sweat bee, the victim will a pinch then a severe burning sensation where the bee attacked. Some people might have an allergic reaction to the bee’s sting and this will require urgent medical help. A common way to lessen the pain is by using apple cider vinegar or ammonia on the attacked spot. 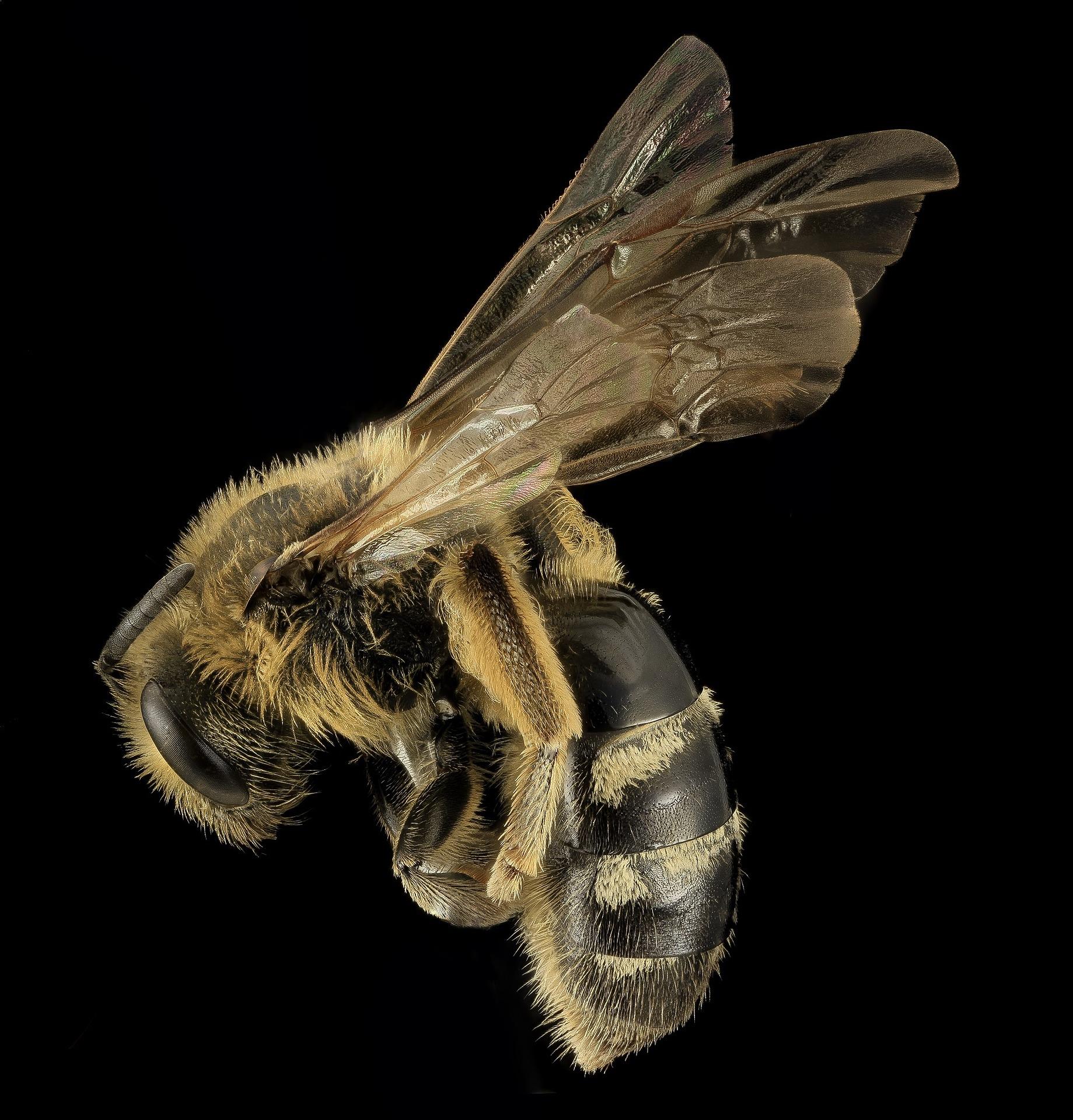 So, these are the 10 most painful insect bites and stings in the world.