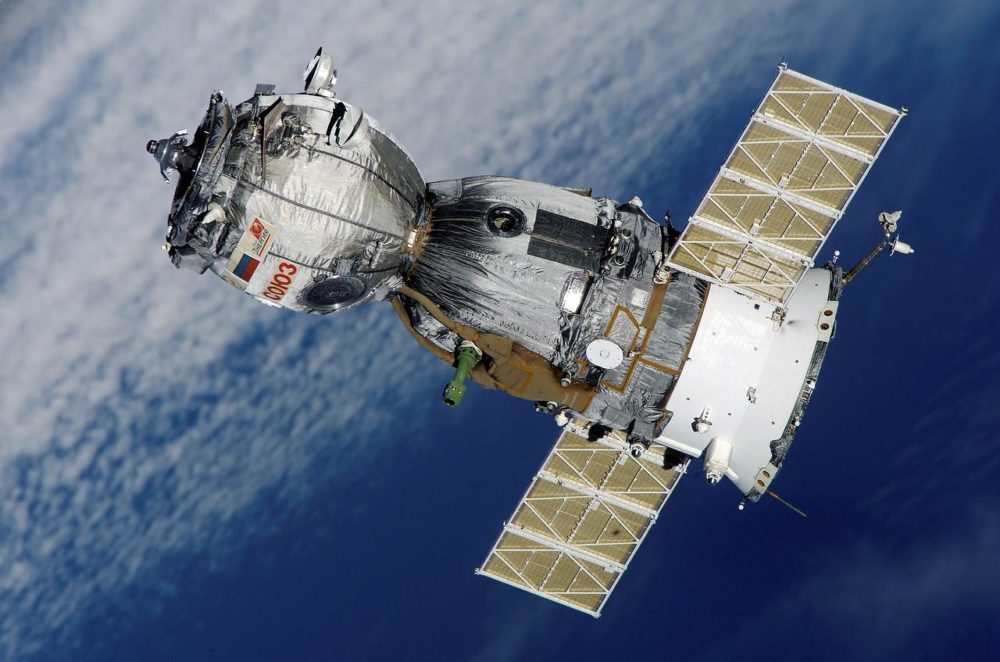 Space, the unexplored frontier is not totally isolated from Earth. Even before humans actively started space exploration, there were objects from outer space that fell to the Earth sparking people’s interest in what lies beyond. In the early days, these meteorites were interpreted as signs from God, but after scientific research, their true nature and value were revealed,

In 2012, Austrian skydiver and BASE jumper Felix Baumgartner set a world record of jumping to the earth from the highest altitude when he jumped down from a helium balloon in the stratosphere. He jumped from an altitude of about 39 kilometres above sea level and the jump lasted about 4 minutes, during this jump, he broke the sound barrier and achieved a speed of Mach 1.25, becoming the first human to break the sound barrier without a machine. Since the stratosphere is part of outer space, a human is one of the strangest objects to fall from outer space. 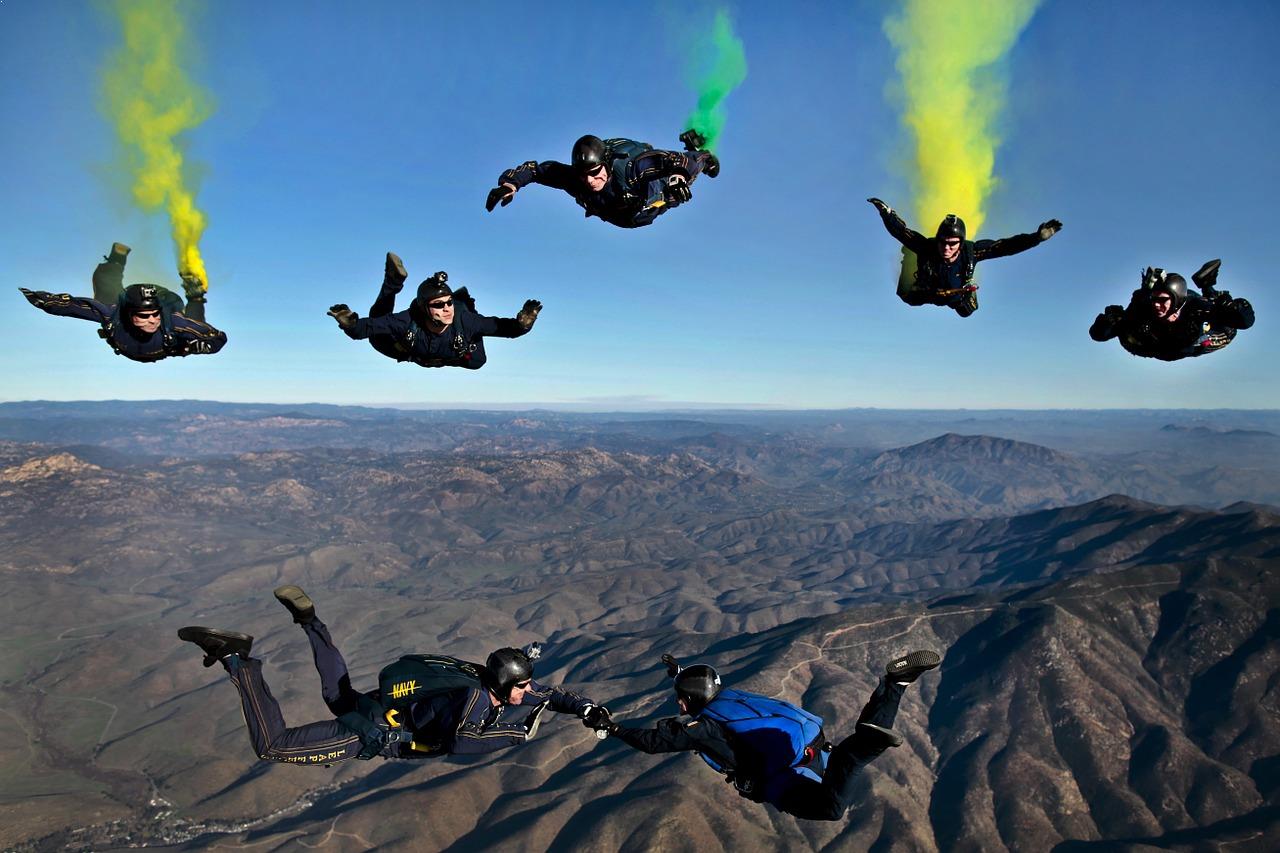 A Russian nuclear-powered spacecraft named Kosmos 954 was launched by the Soviet Union in 1977 but a malfunction caused the nuclear reactor to remain attached to the main craft and the craft could not complete its mission. It re-entered the Earth’s atmosphere as space debris a year later with the nuclear components still attached and crashed in Northern Canada. A search operation called Morning Light was launched to find and dispose of these radioactive parts. Of the 8 pieces that fell to Earth, 6 were radioactive. 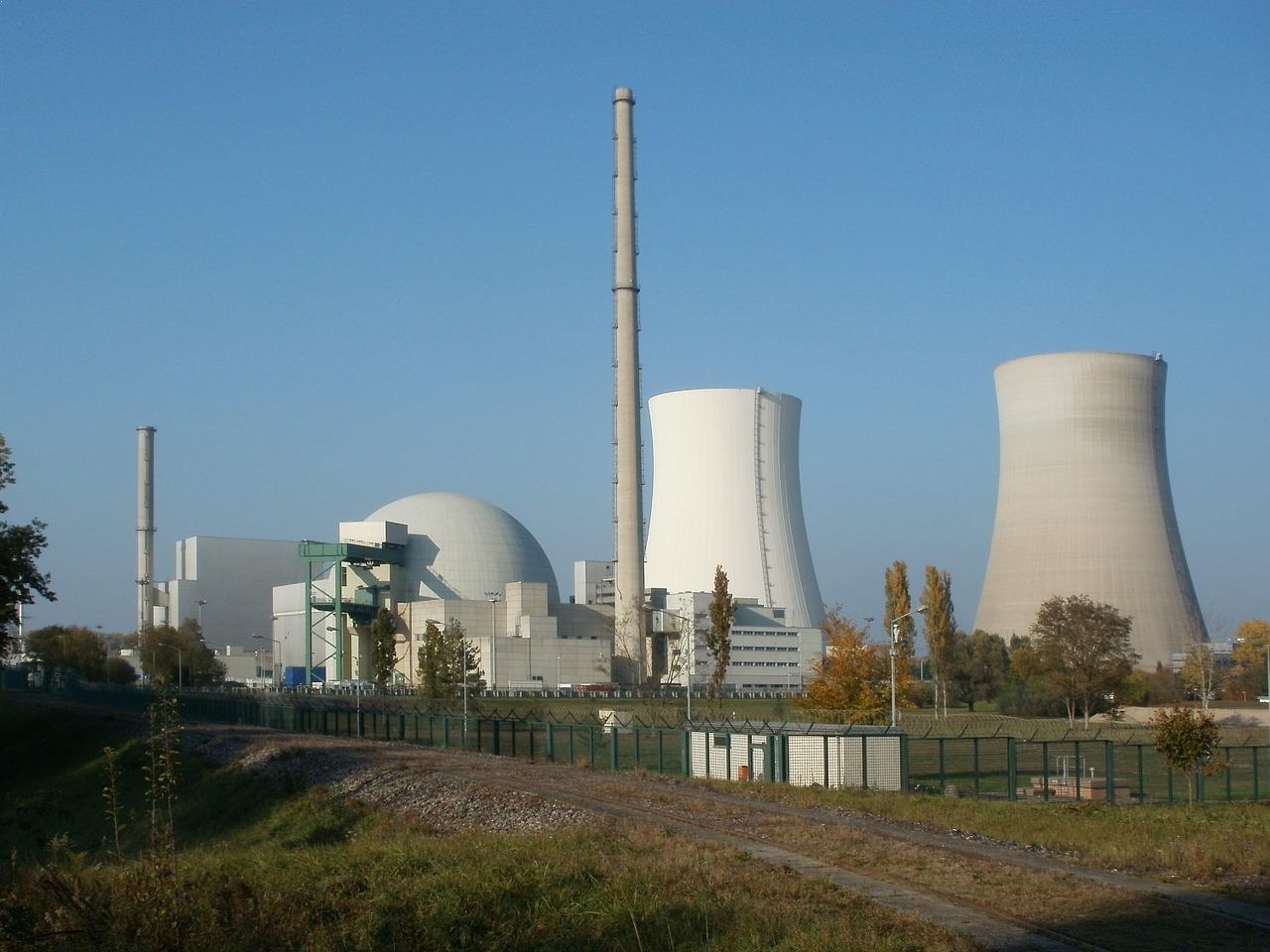 Over the years, many satellites have been launched into space for various purposes and many of them have also malfunctioned, run out of fuel or been abandoned since their mission was completed. Not all such satellites have a mechanism that allows them to return to earth and a majority just keep floating about in the Earth’s orbit. Eventually, some of them re-enter the atmosphere due to gravitational pull and crash to the Earth. Most do not crash in populated areas and are tracked in order to warn people if a crash in eminent and no deaths have been caused due to falling satellites, but property damage is common. 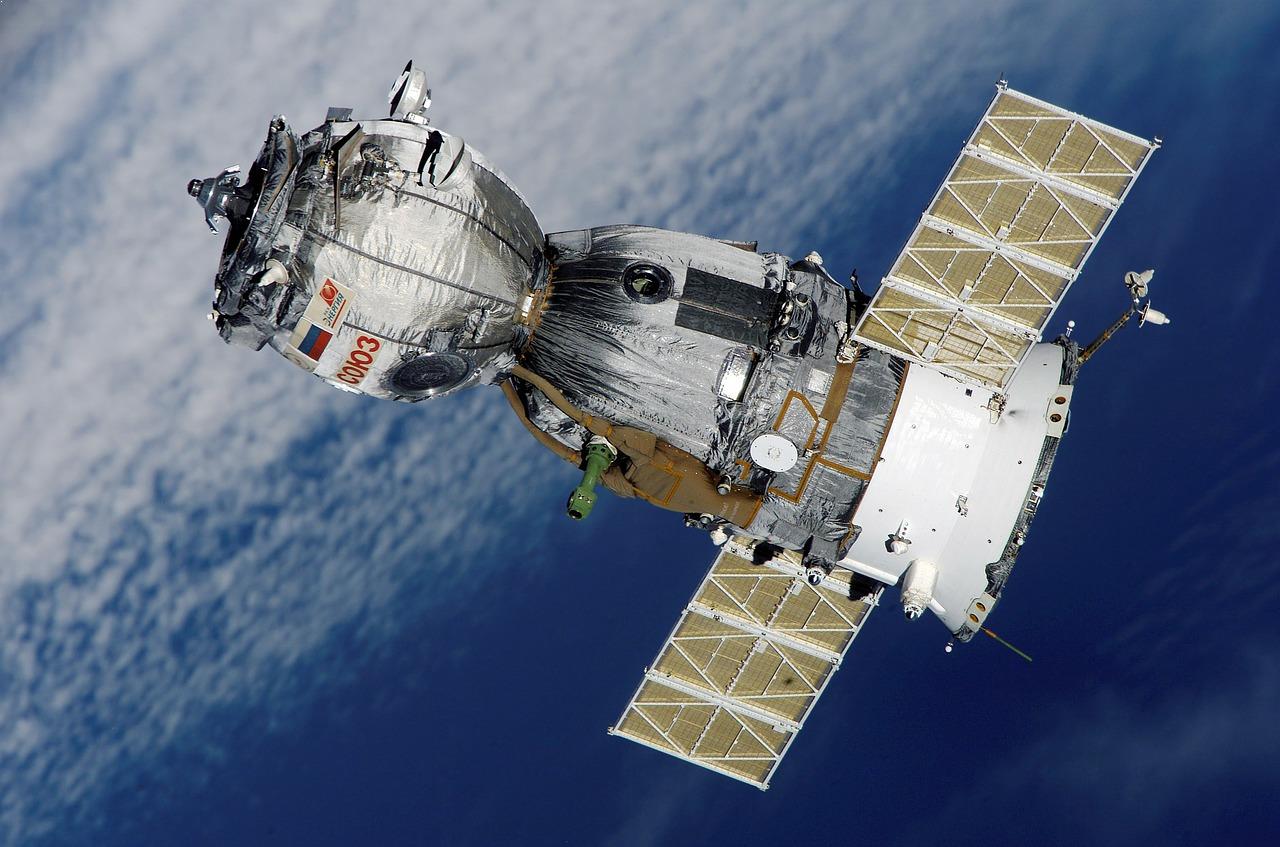 Like satellites, many space shuttles have also been launched since the 1960s and most parts of a shuttle are designed to fall off after they have completed their job in order to make the shuttle lighter. Rocket fuel tanks are one of the first parts to detach and fall to the Earth from outer space. All shuttles are programmed in such a way as to ensure falling parts do not land in populated areas, but there have been several close calls. Incidents of shuttle parts falling very close to populated areas have been reported in Brazil, Myanmar, and Vietnam. 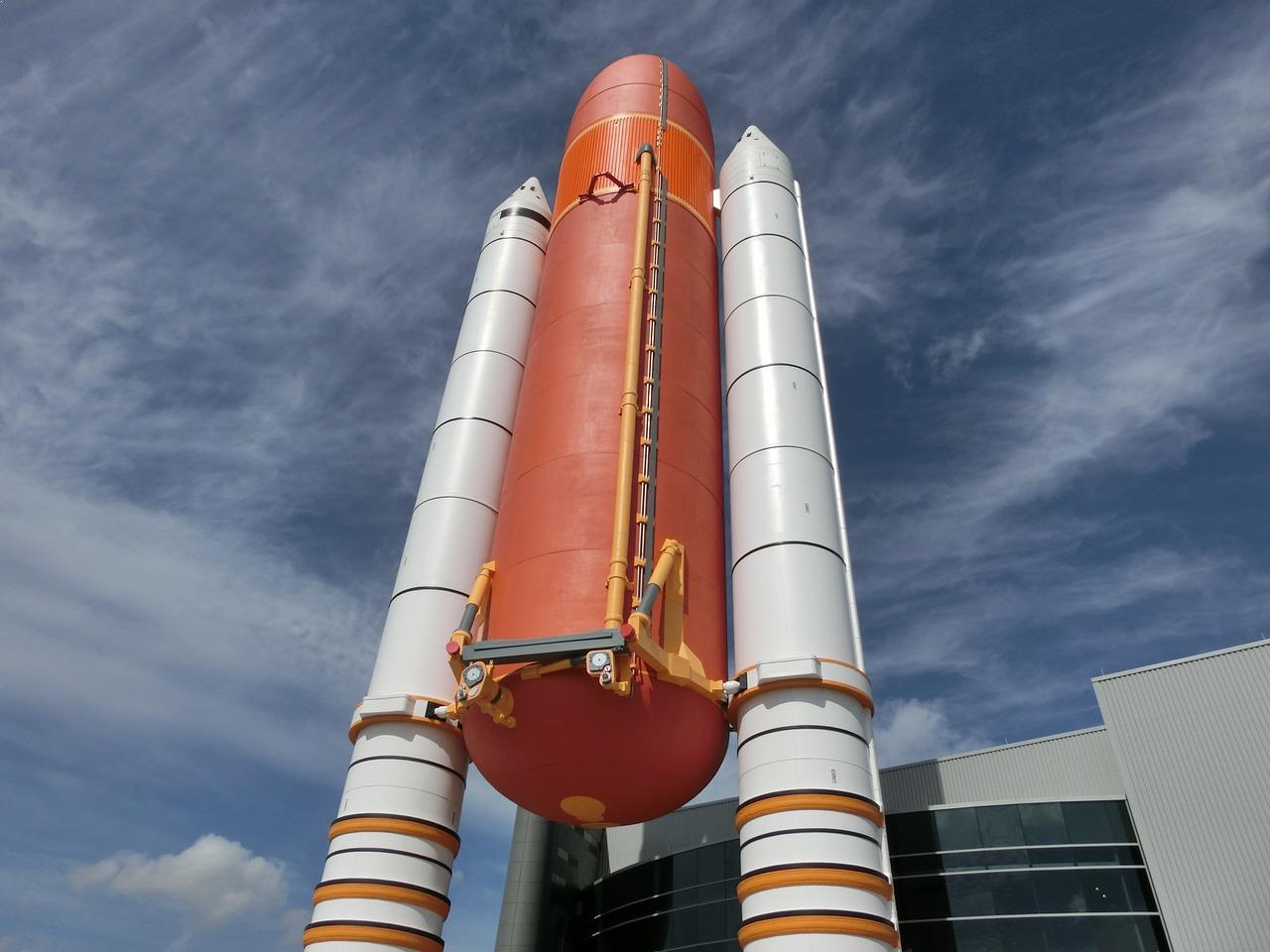 Diamonds falling from the sky seems like something pulled out from a James Bond movie, but there has been more than one reported case of meteorites containing diamonds falling to the Earth from outer space. In 1969, one such meteorite called Allende crashed in Mexico and led to one of the biggest manhunts in order to find fragments of this meteorite. Apart from microscopic diamond fragments, it also contained materials older than the solar system. It gave great insight into the formation of elements in outer space and also provided clues about the climactic conditions on other planets. 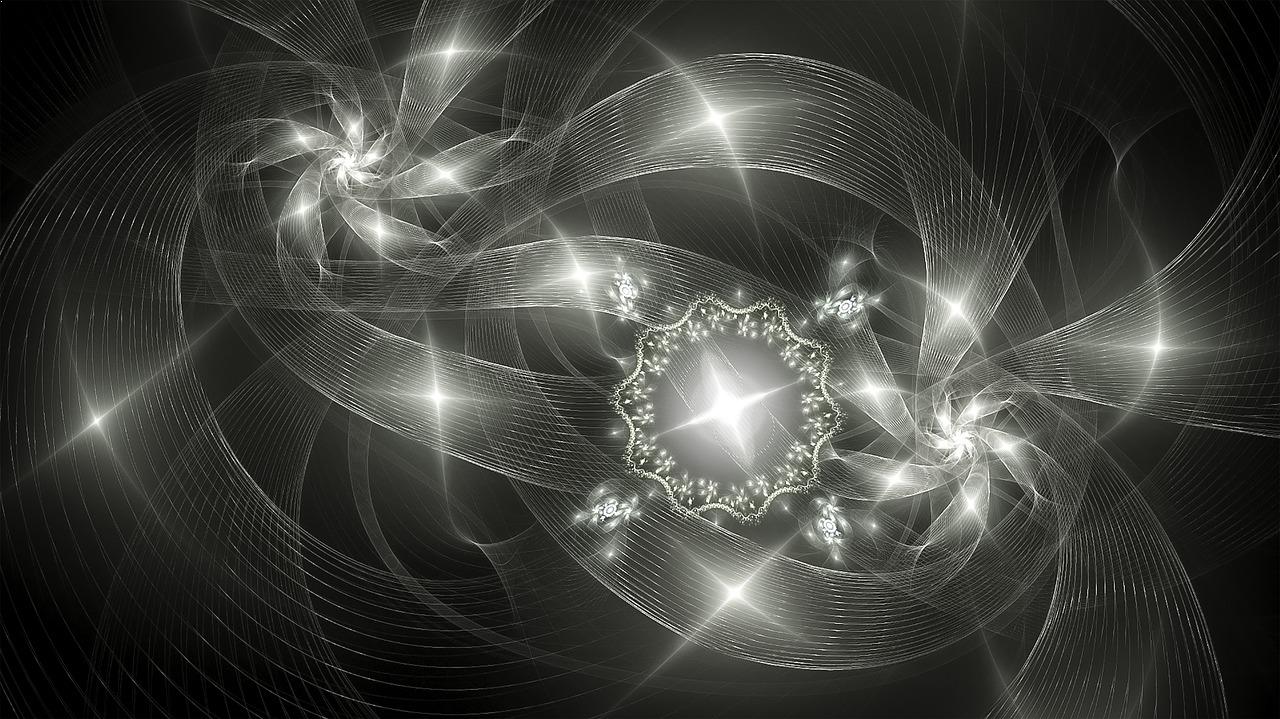 The Hoba Meteorite is one of the oldest and largest things to fall from outer space. It weighs about 60 tons and fell in modern-day Namibia around 80,000 years ago. It was discovered much later in 1920 by a farmer who was plowing the area. He noticed a metallic tip poking out of the ground and on digging further, found the large meteorite buried in his land. It was later retrieved and studied carefully, making it one of the earliest space objects to be scientifically studied. It is now a Namibian national monument. 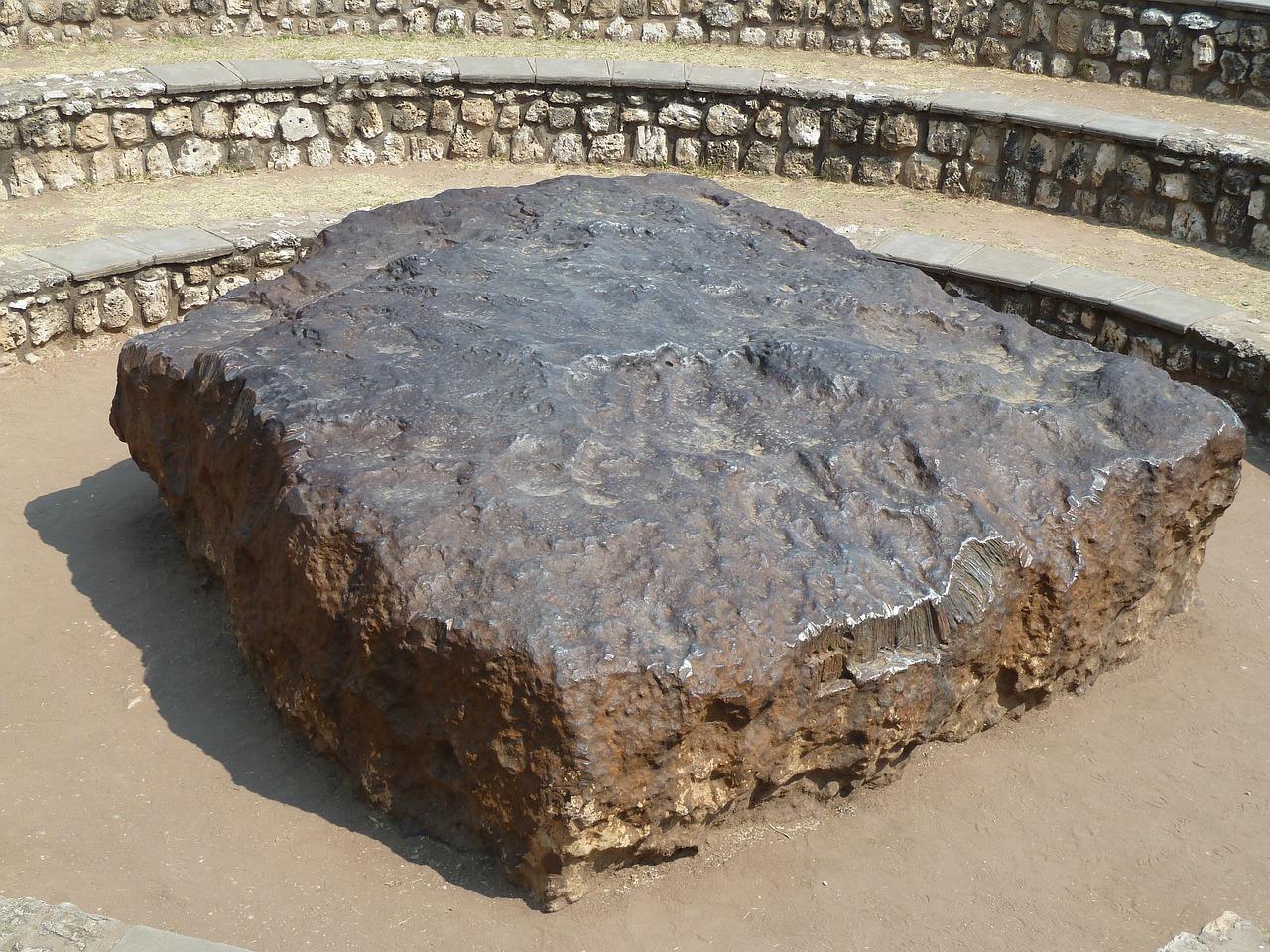 In 2015, 3 large metal balls crashed in Northern Vietnam and were popularly known to the locals as space balls. Vietnamese authorities said that the objects from outer space had Russian markings and that they were most likely from a Russian rocket. Since they had sustained relatively little damage, it is possible that they fell out of a rocket whose launch was unsuccessful. It is still unknown how these metal balls ended up in Vietnam. 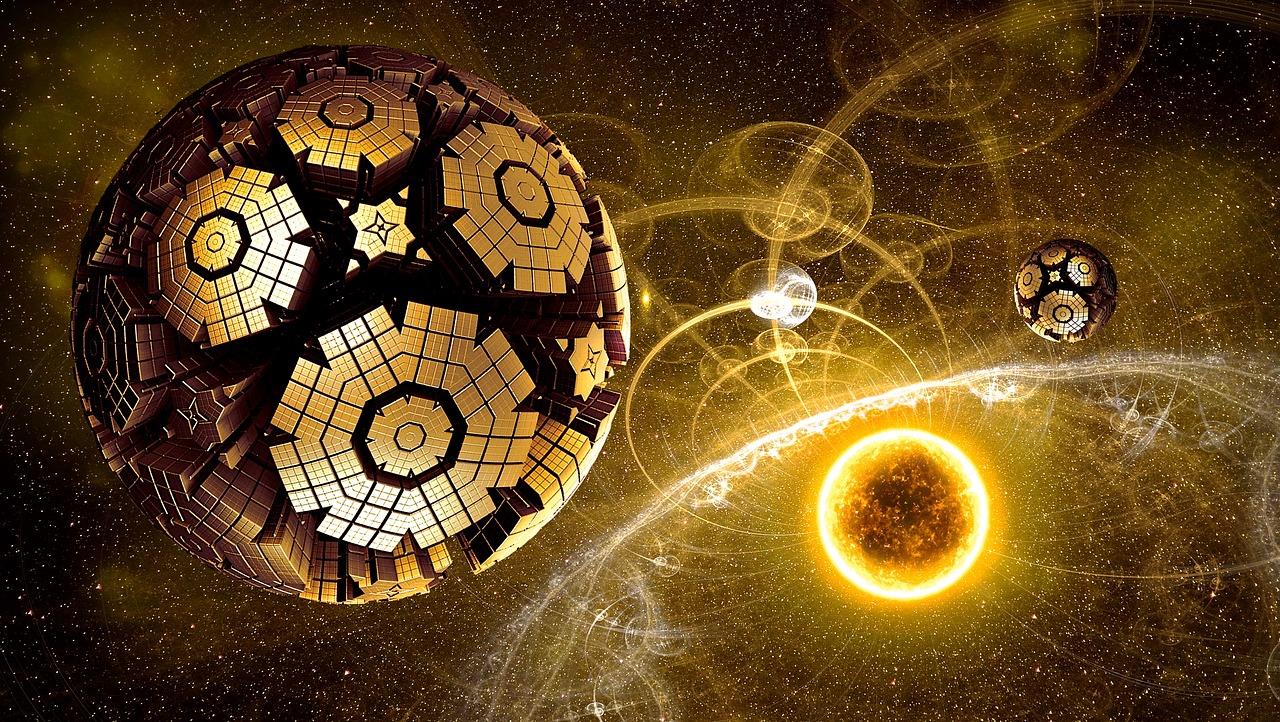 Like the metal balls of Vietnam, another object from outer space fell into Myanmar in 2016 and this time it was an extremely large metal cylinder. This was a part of a rocket fuel tank launched by the Chinese and crashed into a jade mine in Myanmar. It narrowly missed a city and crashed through the roof of a house but no one was injured. 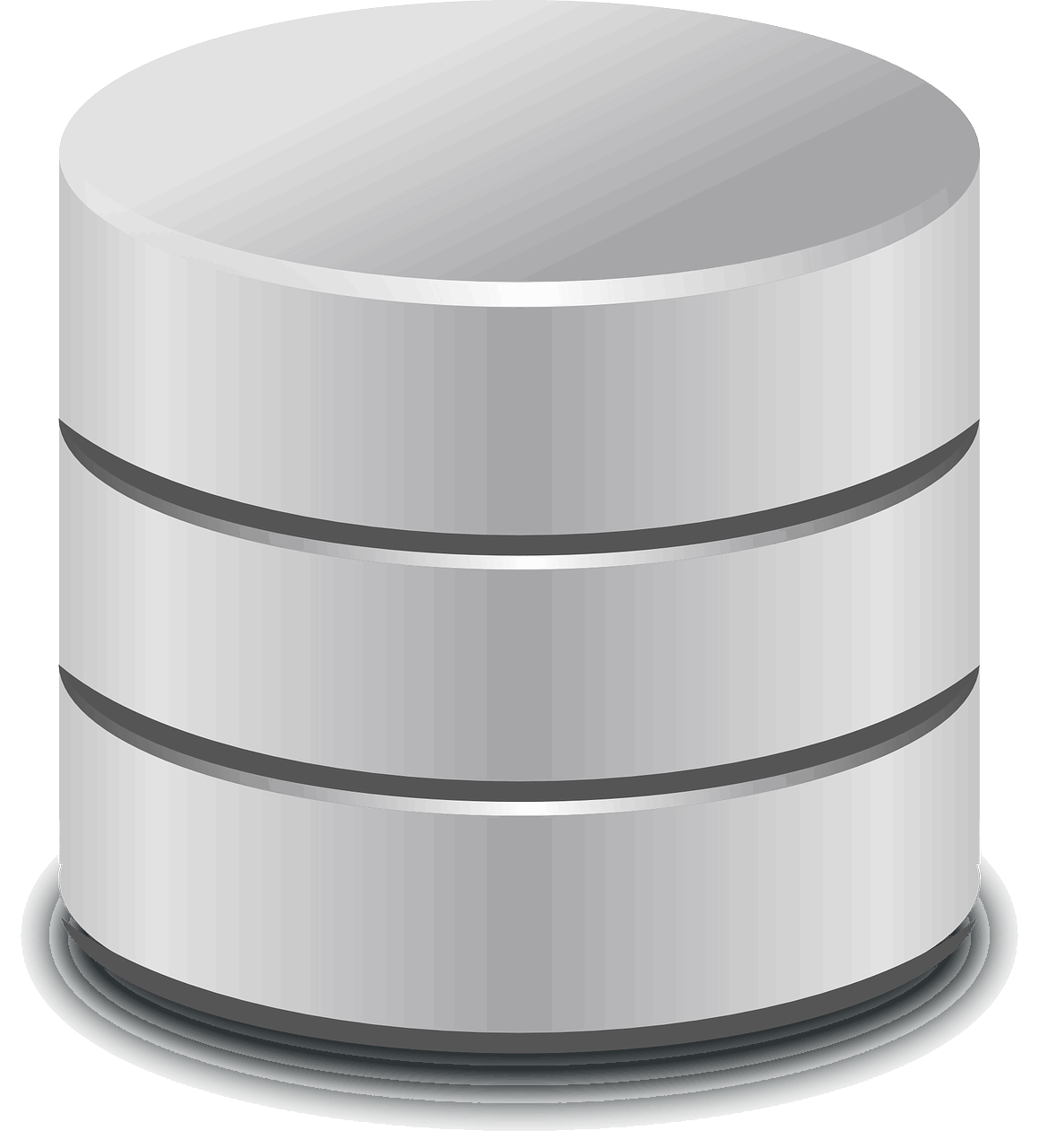 In 1492, a large rock crashed into the Earth near the French town of Ensisheim and at the time, it was considered to be a sign from heaven. Since people were not to know about outer space or meteorites for the next 300 years, it caused great panic. The rock was brought into the local church and tied down firmly to keep in on Earth. It is the oldest and most well-preserved meteorite in Europe and is now a famous tourist site in France. 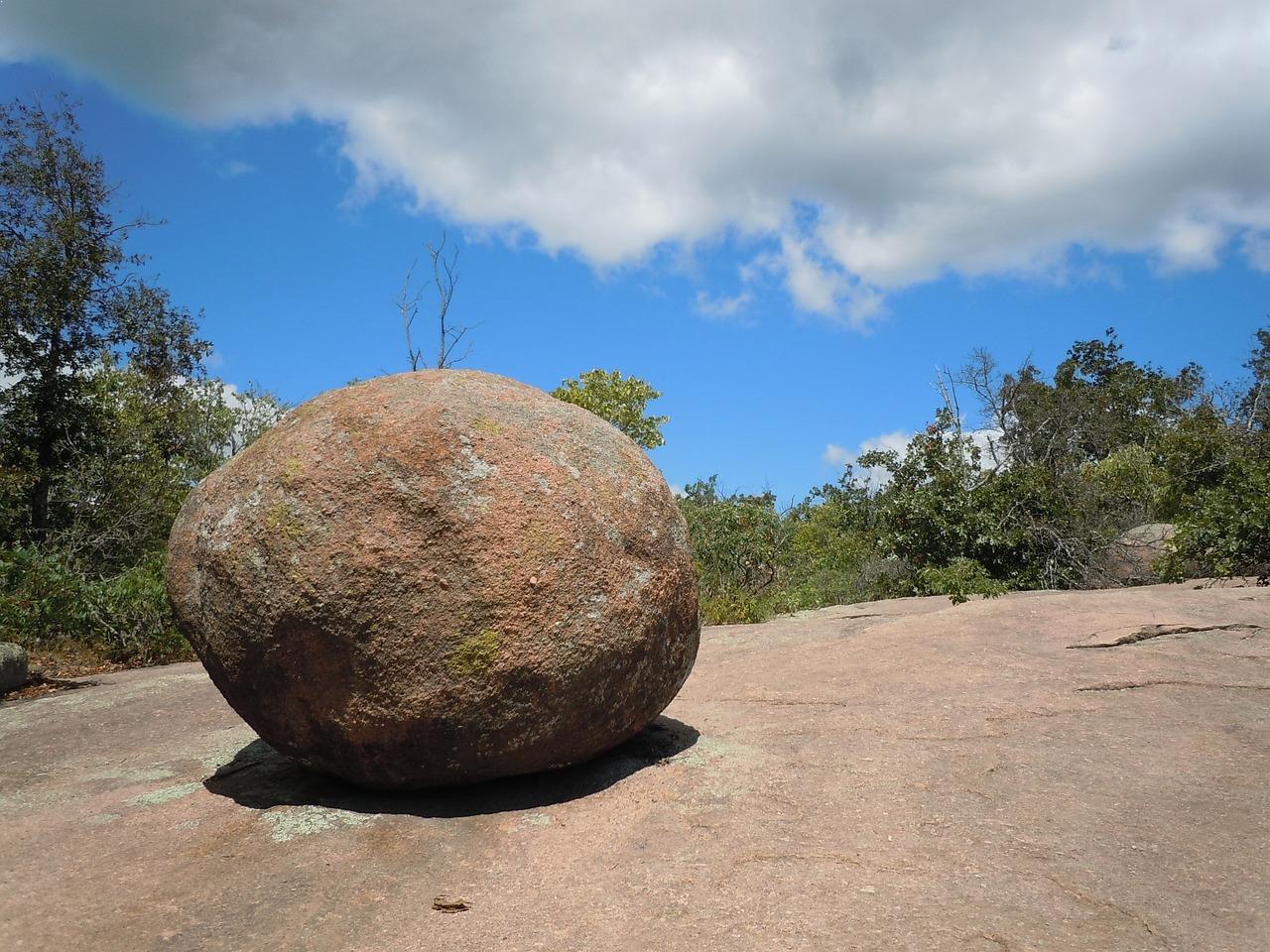 This uninterestingly named meteorite was discovered in Antarctica and it was proposed that it may contain proof of life on Mars. The journey of this meteorite is quite long and exciting. Billions of years ago, it was formed in a Martian volcano and was launched into space about 15 million years ago when a meteorite struck Mars. It landed on Earth 13,000 years ago in Antarctica and stayed there until it was discovered in 1984. After extensive research, it was proved that this meteorite had no proof of life on Mars, but if offered valuable information about the conditions in March. 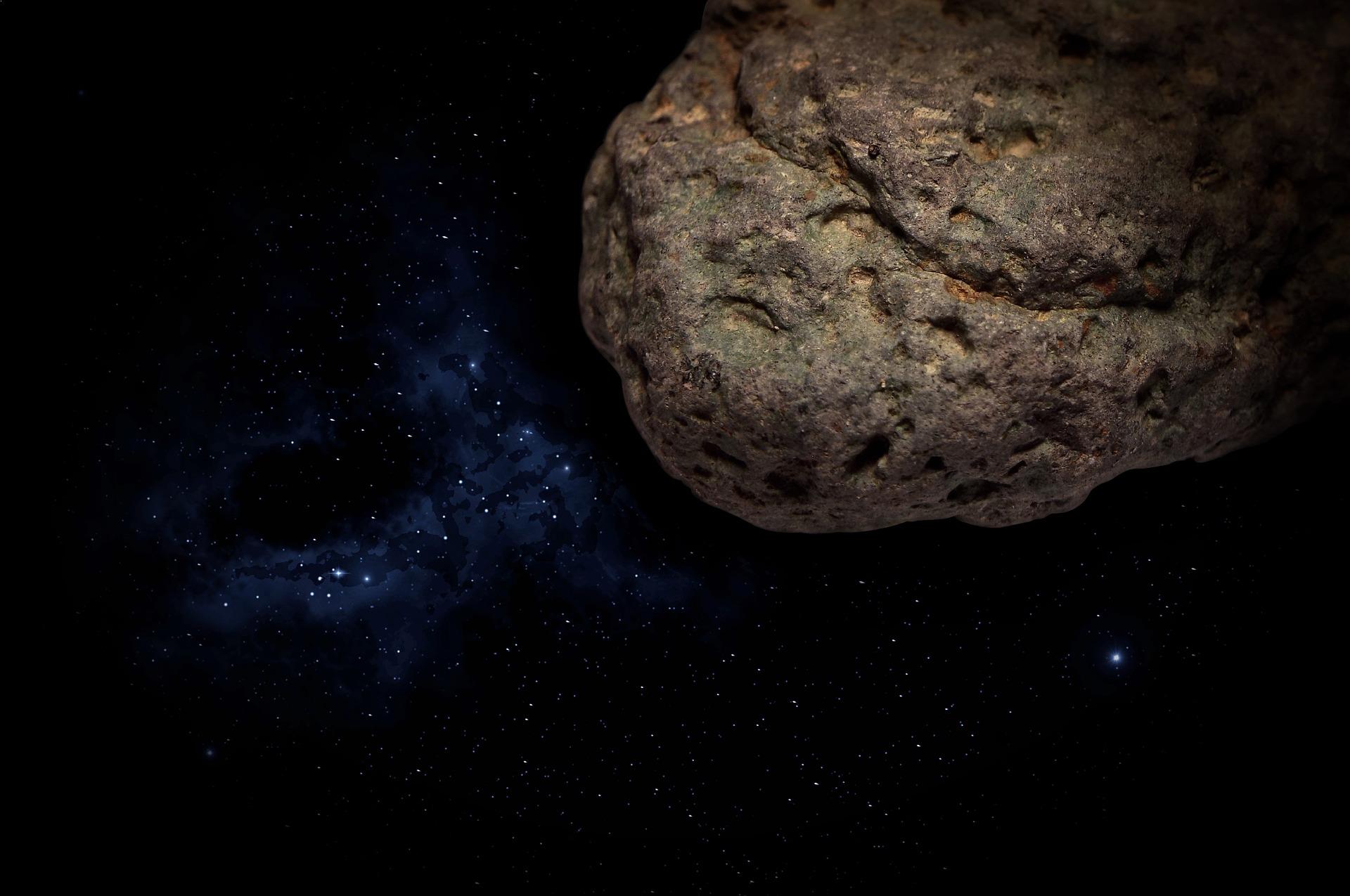 Meteorites have fallen in different places all over the world and in most countries, these sites are preserved and developed as tourist sites. Some sites where meteorites fall have now developed into lakes as the craters have filled with water and some have a unique appearance due to the different minerals present in the area.