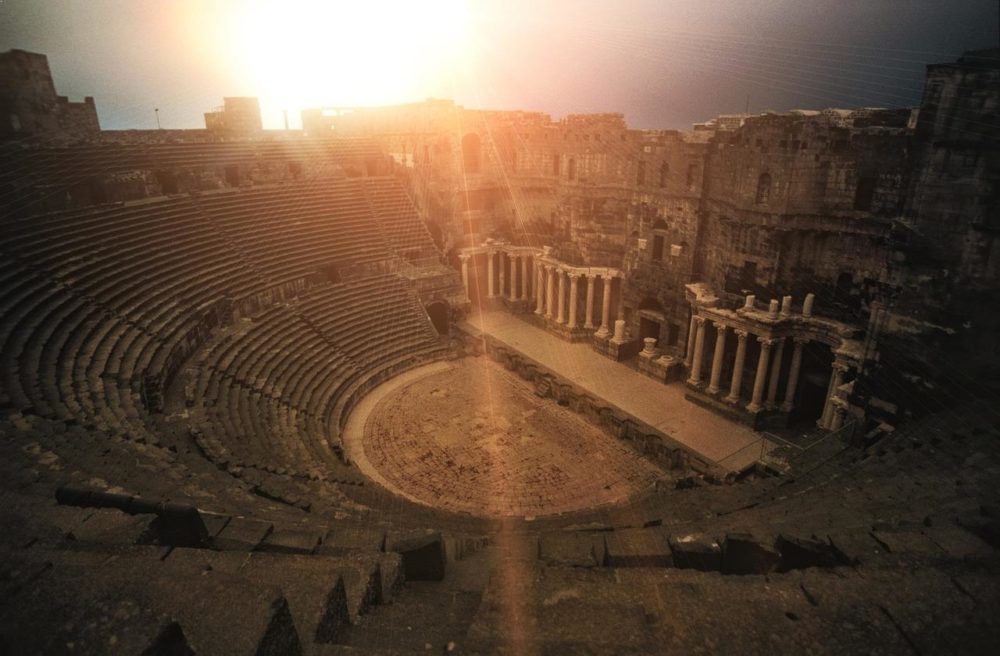 The Roman Empire is widely accepted to be one of the most influential ways of life in history since most of their customs and ideas have been embraced by the western world and are followed till today. One of the notable features of the Roman Empire was the grand structures they built in each new area they conquered to spread their culture among the local people. Theatres were such structures that were the hub of cultural activity in Ancient Rome. People from all over the city gathered here to watch dance, music and theatre performances. The architecture of these theatres has been admired for its simple yet efficient design. The seating was in a semicircular manner with steps of increasing height allowing all spectators a good view while the stage was located at the centre of this semicircle. This also enhanced the acoustics of the theatre. Here is a list of the 10 most incredible Roman Theaters in the world today.

This Roman Theatre was built in the early 1st century AD in what was then a Roman colony called Arausio and today is Southern France. It is very well preserved even two thousand years after it was built and there are opera performances held here during the summers. To better maintain and popularize this Roman theatre, it was declared a UNESCO World Heritage Site. 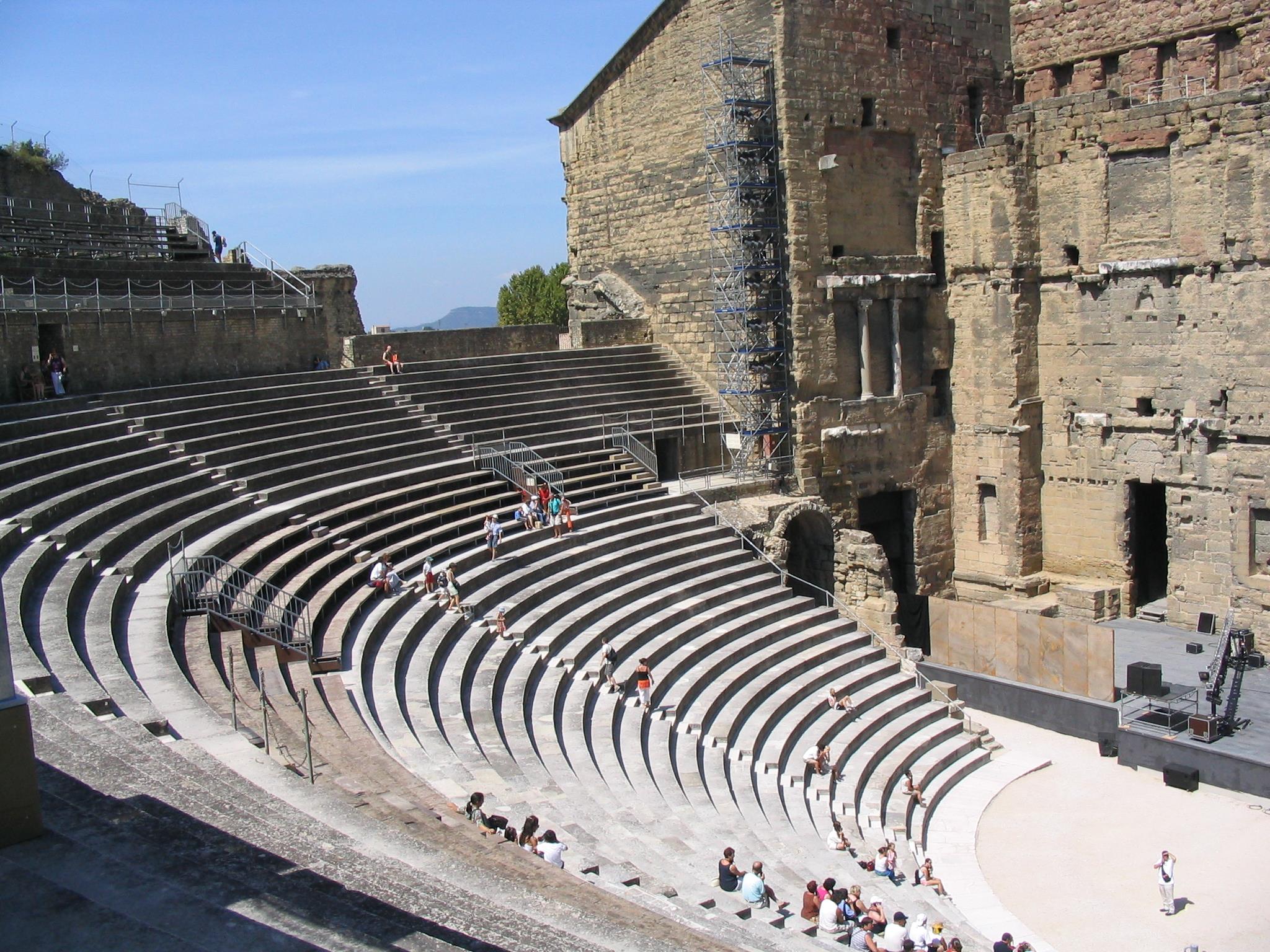 Syria may seem like an unlikely place for Roman theatres to anyone who is unfamiliar with the vast expanse of the Roman Empire however, Syria was one of the important administrative centres of the Roman empire and so even today has three well-preserved theatres. It was built in the 2nd century AD and is one of the largest Roman theatres built in the present day the Middle East. It has a capacity of about 15,000 people and is used even today to hold the Bosra Festival, a Syrian national music festival. 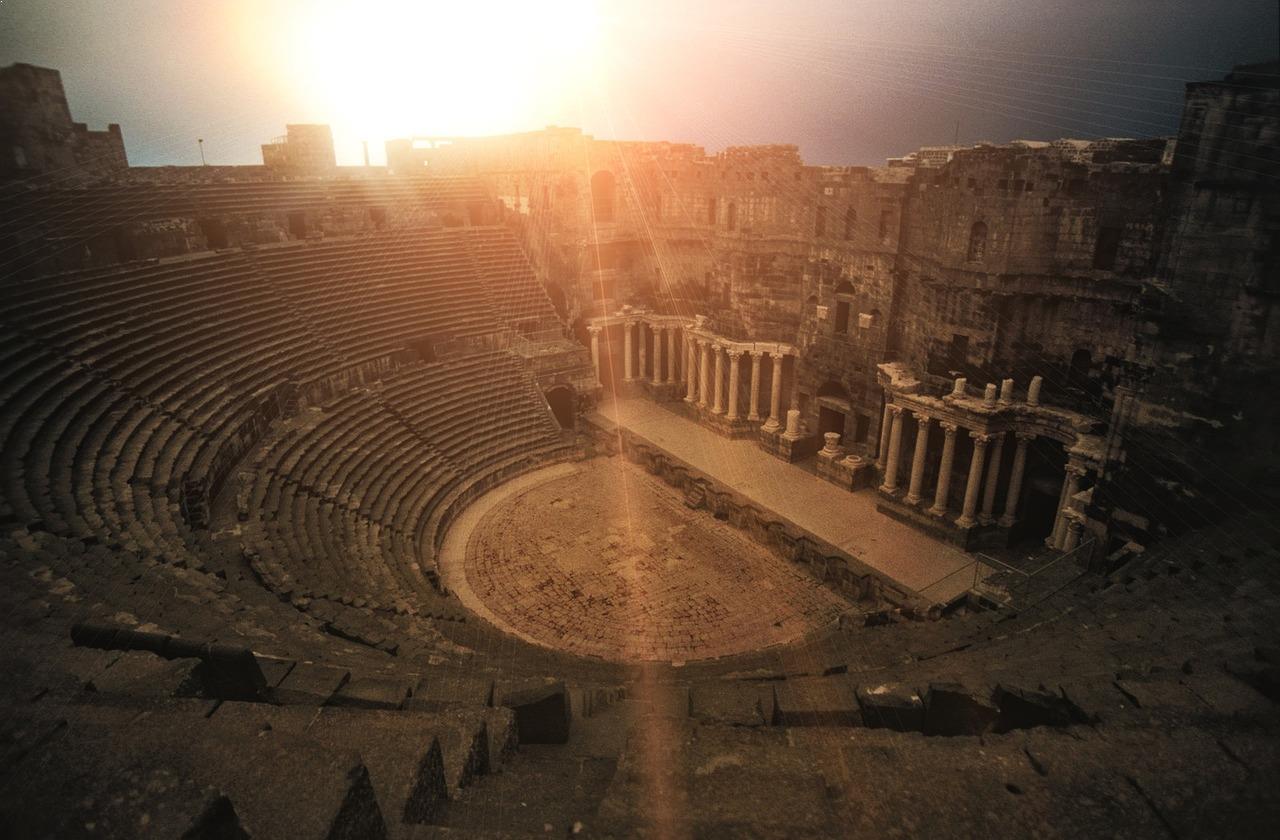 This theater too was built in an area that was extremely important for trade and transit of people in and out of the Roman Empire and so housed a large group of Roman officers. The theater in Amman was built to keep them entertained and to propagate Roman culture. It has a seating capacity of six thousand people and is well preserved till today. It is a very important tourist site in Jordan. 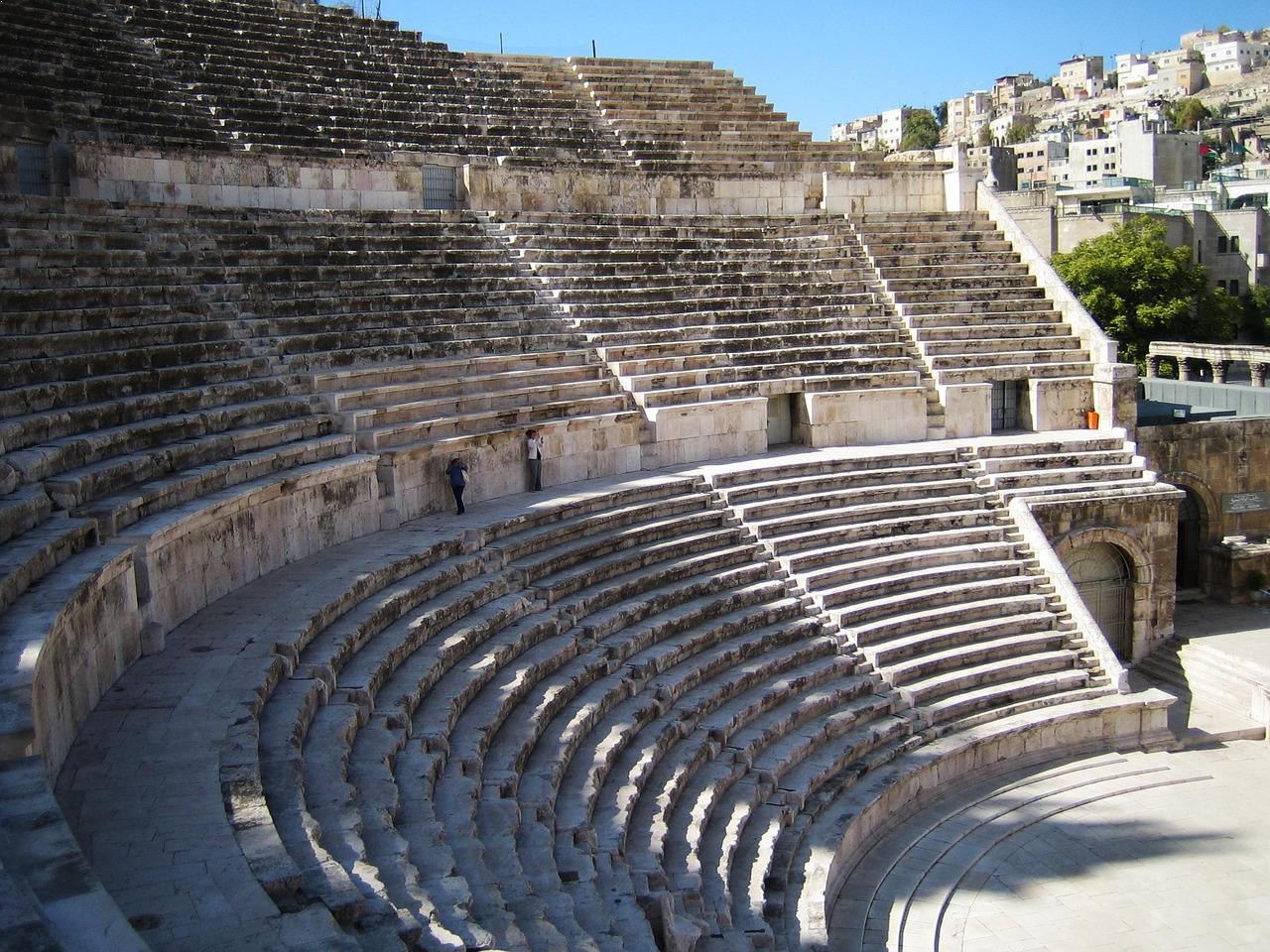 This Roman theater too is a very large on and was built in the ancient city if Aspendos that was established by the Greeks and later taken over by the Romans. Located near the modern city of Antalya, the town today is known only for its magnificent theater. This theater is very well preserved till today and there are opera and ballet performances regularly held here though the most awaited event is the Aspendos International Opera and Ballet Festival held once each year. Also, please read about archaeological discoveries that rewrote history.

This is one of the oldest Roman theaters standing till today since it was built between the 16 and 15 BCE near the modern city of Merida. The city of Merida also has other structures from Roman times like the miraculous aqueduct and the whole city complex has been declared a World Heritage Site by UNESCO, making it one of the largest preserved sites in Spain. There are performances held here as part of the Merida Classical Theatre Festival. This is the second Roman Theatre found in Syria and is located in the desert of Palmyra in a city that was settled around an oasis about 200 kilometers northeast of Damascus. Palmyra was a very important Roman city as most of the trade to the Middle East and Asia passed through this city. The theater in Palmyra is a powerful reminder of Roman presence in the Middle East. It was built in the 2nd century and later restored by the Syrian Government to hold performances during the annual Palmyra Festival. Due to the recent events involving the Islamic State, the city of Palmyra is in ruins and the fate of this theater is unknown. 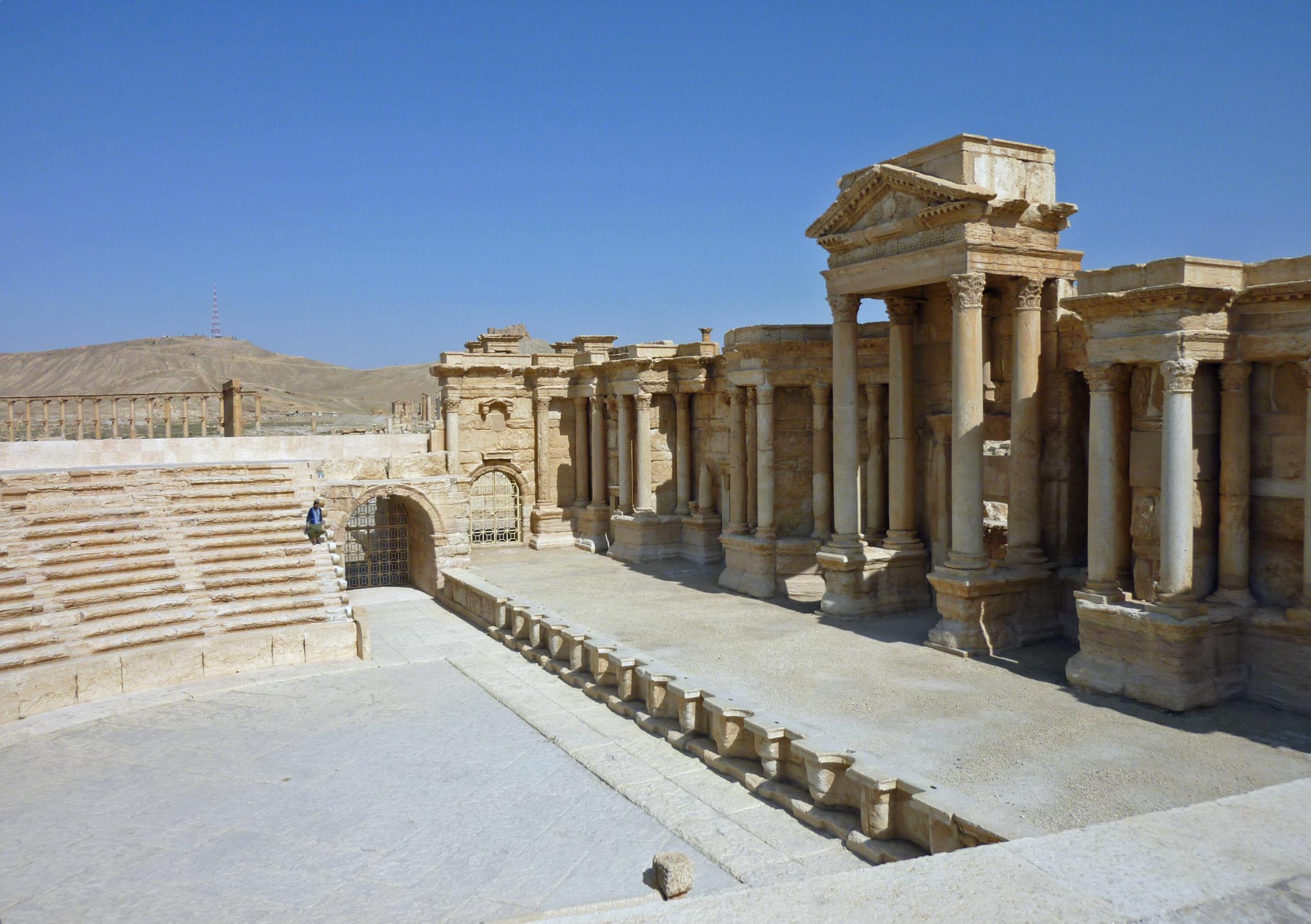 Compared to the theaters of mainland Europe, this theater may seem smaller but is every bit as beautiful and grand as the others. It was built in the coastal city of Sabratha and is located 66 kilometers away from Tripoli. The theater has a seating capacity of five thousand people but today is not very well preserved. It is one of the few theaters in North Africa and was built after the Romans expanded beyond continental Europe. 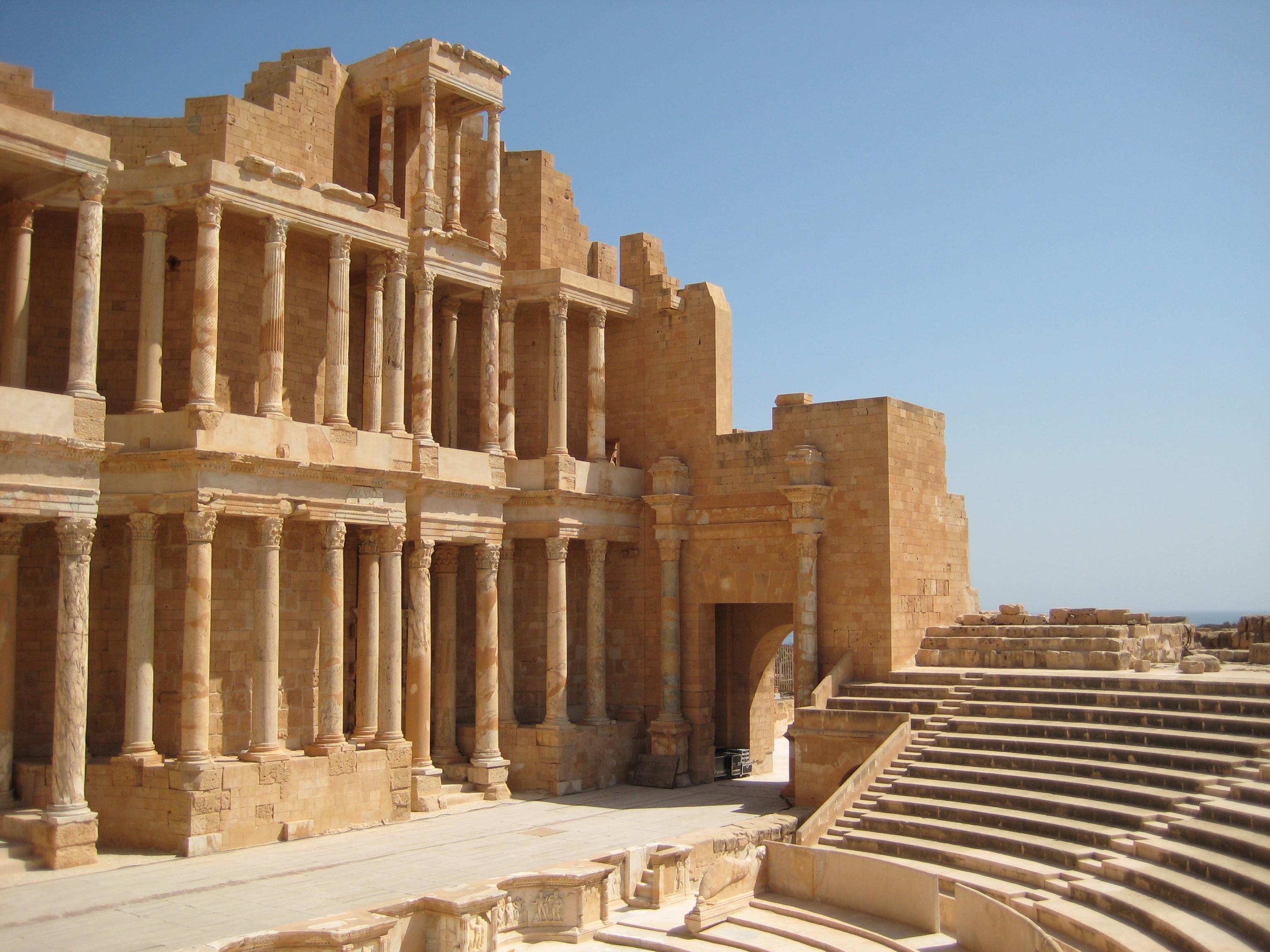 Greece is the cradle of Western civilization and Athens is its cultural center. Originally controlled by the Greeks, the Romans took over Athens and added their own structures making it a hub of ancient architectural wonders. This Roman theater lies on the southern slope of the Acropolis of Athens and is regularly used even today to host musical and theater performances. It was built in the 2nd century AD and has a seating capacity of 5000 people. 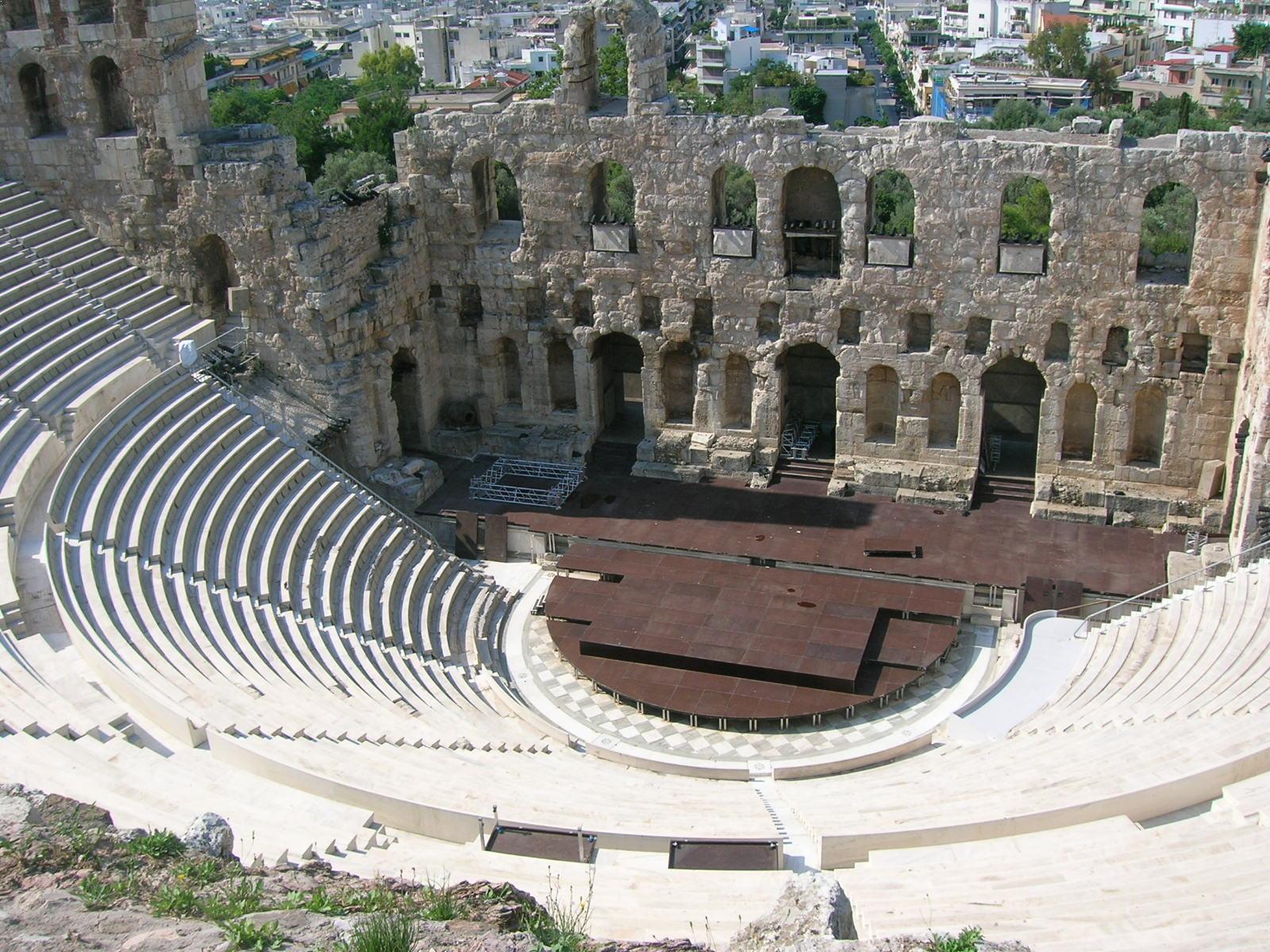 The city of Caesarea Maritima was built on the Mediterranean Sea in the 1st century A.D. by Herod the Great and was named after his patron, Augustus Caesar. The theater is built on the coast of the Mediterranean and has stunning views of the sea. It has been restored and is still used for occasional performances during the summer months. This Roman theater is one of the most popular archaeological sites in Israel and draws a large number of tourists each year. 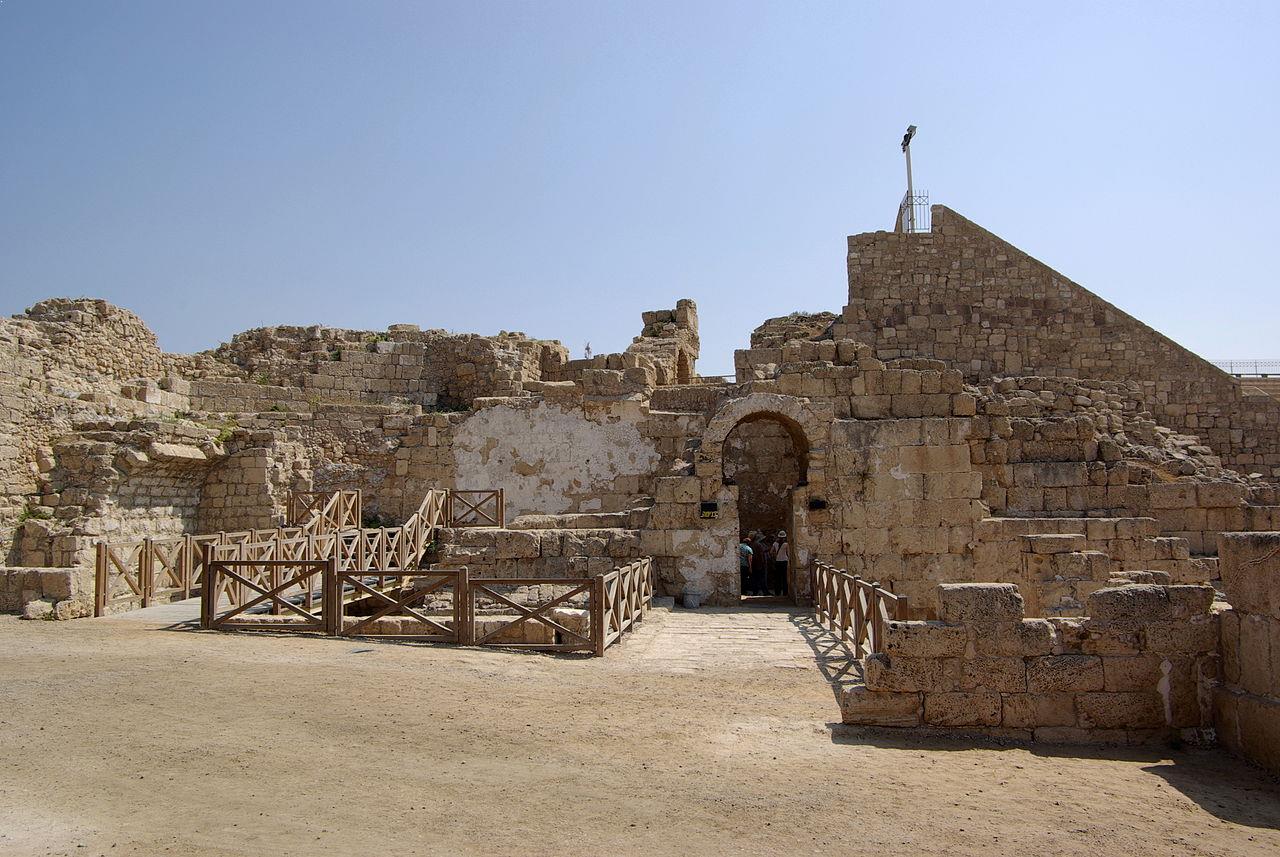 The city of Dougga was established by the Romans in 2nd century AD and was a small city of 5000 residents. Compared to the size of the city, the theater was very large and could house 3,500 residents which accounted for more than two-thirds of the city. Since it is surrounded by grassy plains and low rolling hills, the view from the top of the theater is incredible. It is used even today to hold musical performances. 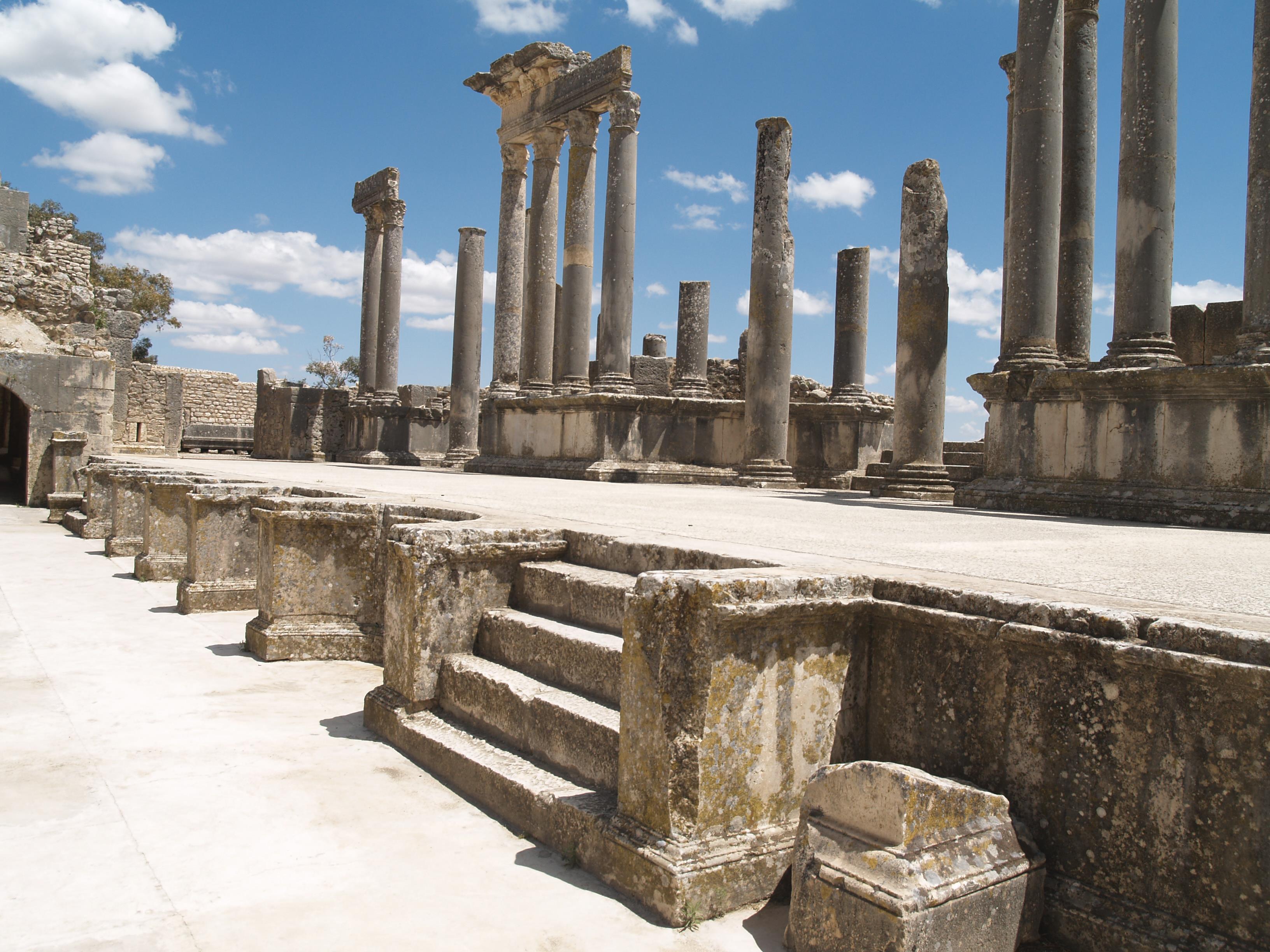 If you are a history buff or an architecture aficionado, be sure to visit these marvels built during the Roman Era.