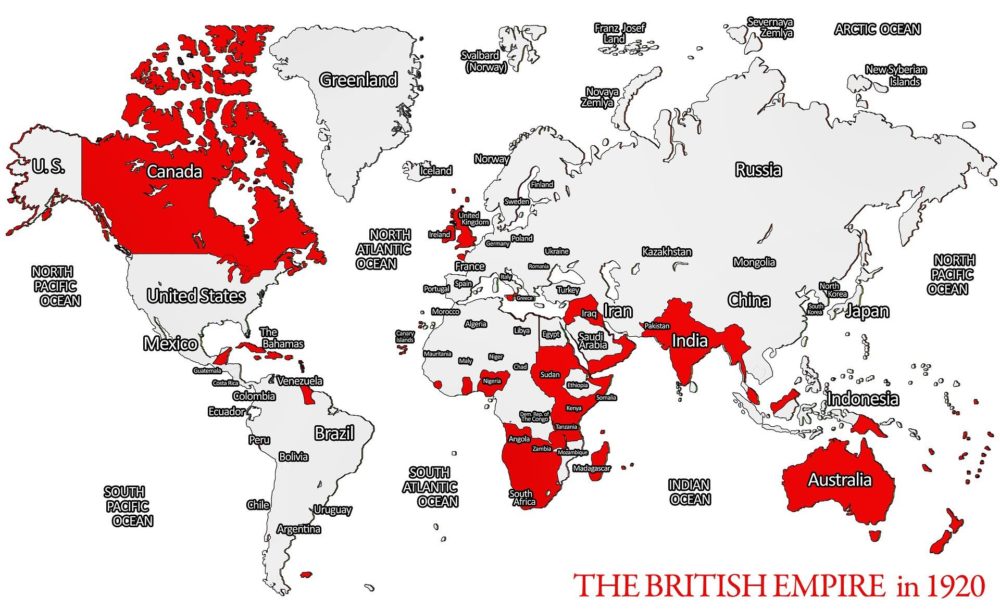 For over two millennia, since the beginning of political institutions, the conquering of the territory was seen as a legitimate way of asserting influence and controlling the resources of another people. This gave rise to a constant competition for land and led to many wars for control of strategic or resource rich areas. Many great conquerors have brilliantly used strategy to amass a large empire and have been immortalised as folklore. Alexander ‘the Great’, Genghis Khan, Julius Caesar are some such names. Here is a list of the 10 largest empires in history.

Widely acknowledged as the greatest Empire the Western world has ever seen, the Roman Empire was the largest empire in the world and one of the longest surviving regimes. The control of the Romans extended to Britannia (England and Wales), Hispania (Spain), Gallia (France), Achaea (Greece), Judea (the Middle East) and part of North Africa and they consolidated these areas by instituting a system of vassal states. The Roman way of life was imposed on all conquered territories. 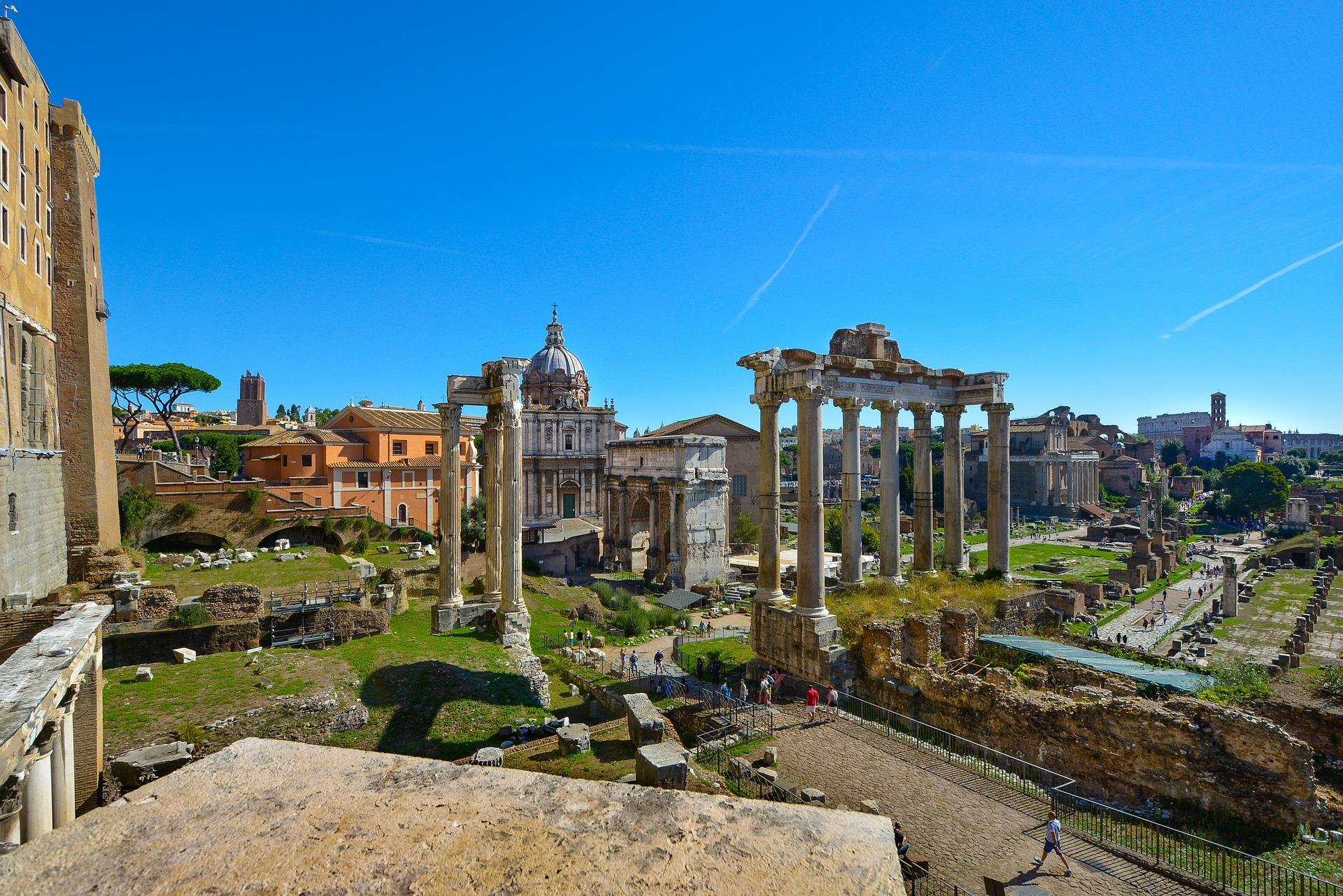 The Mongol Empire was the world’s largest contiguous empire and thrived during the 13th and 14th centuries. At its peak, the Mongol Empire stretched from Central Europe to the Sea of Japan, extending northwards into Siberia, eastwards and southwards into the Indian subcontinent, Indochina, and the Iranian plateau, and westwards as far as the Levant and Arabia. It was feared for the aggressive conquering tactics used by the rulers on the territories they attacked. The Empire began with the unification of Mongol tribes under the leadership of Genghis Khan and was expanded by his successors to eventually become one of the largest empires in history. 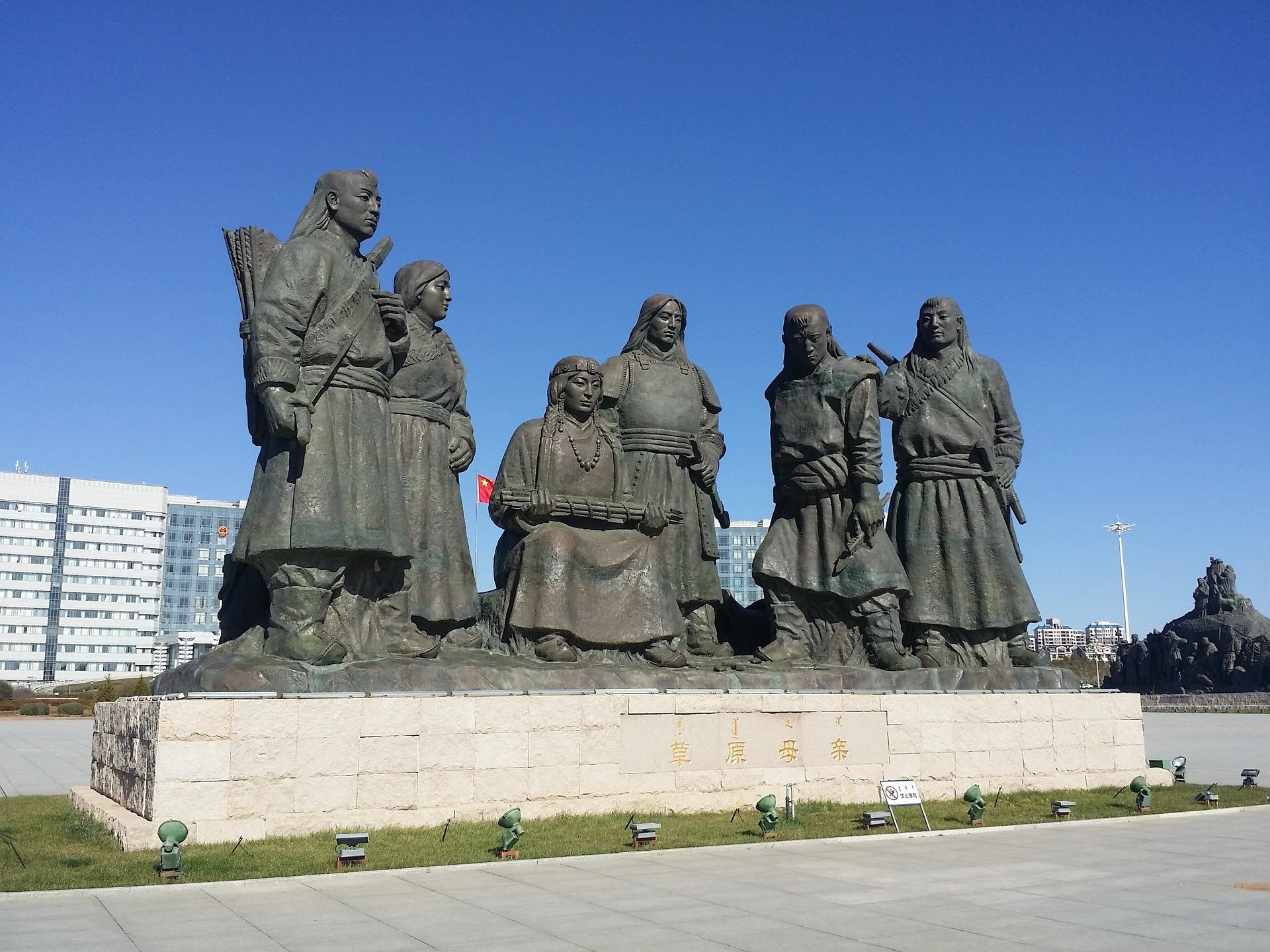 The Russian Empire is one of the most recent on this list of the 10 largest empires in history and existed during the 18th and 19th century. Contemporary with the British Empire and the Qing dynasty ruling in China, the Russian Empire had the third largest population under its control. The rule of the Tsar came to an abrupt end with the Russian Revolution in 1917 when he and the royal family were deposed from power and the communist rule was imposed. 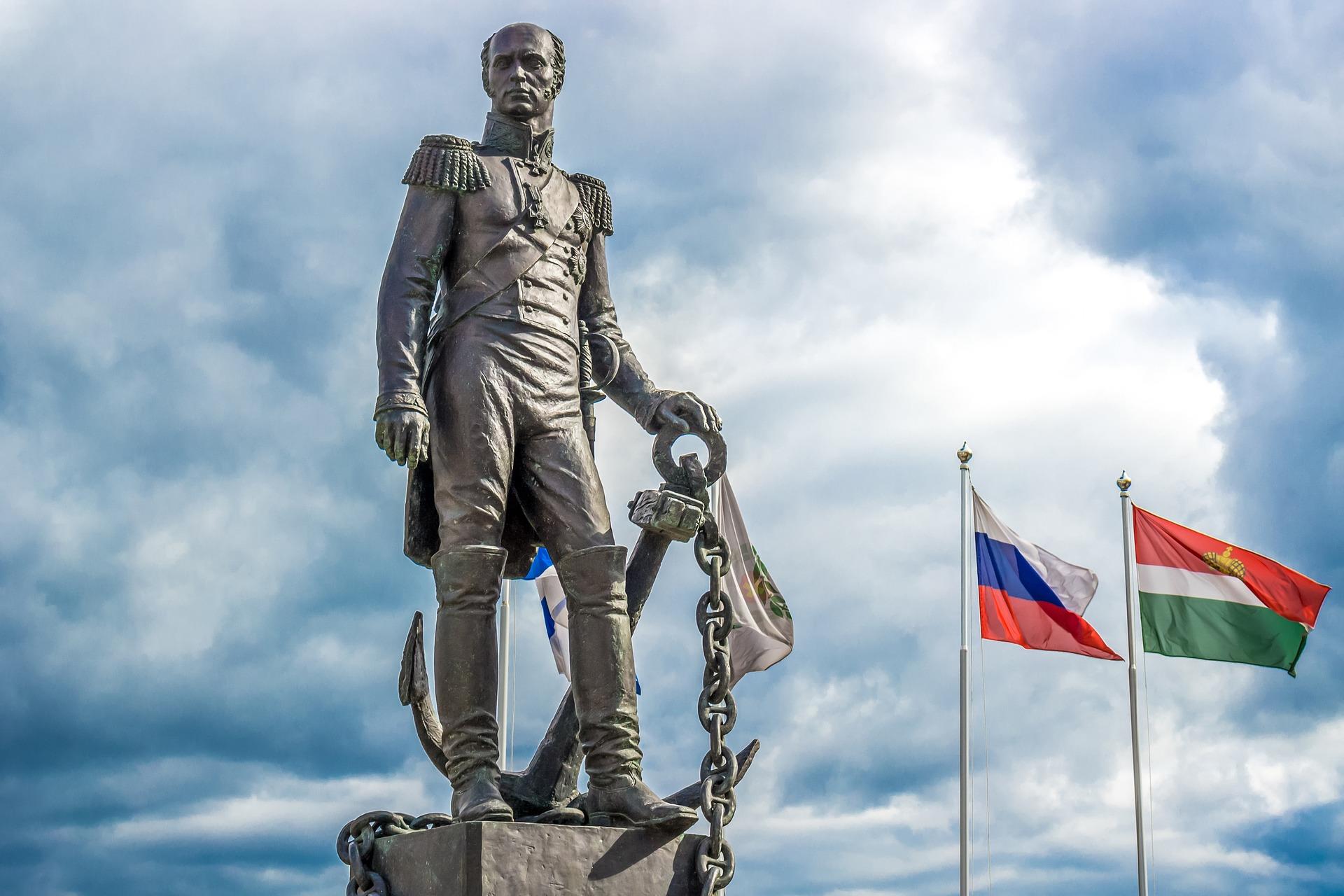 Different from the ancient Roman empire, this pan-European empire was one of the largest empires in the world at the time. It spanned most of Western Europe including Eastern France, Germany (the entirety of the region), western Poland and northern Italy. It lasted from 962 to 1806 and ended with the defeat of Francis II, the ruler of the Holy Roman Empire at the hands of Napoleon. The empire broke off to form many countries and kingdoms including Switzerland, Holland, Belgium, Principality of Liechtenstein, the Confederation of the Rhine, the Austrian Empire, the Prussian Empire and the French Empire. 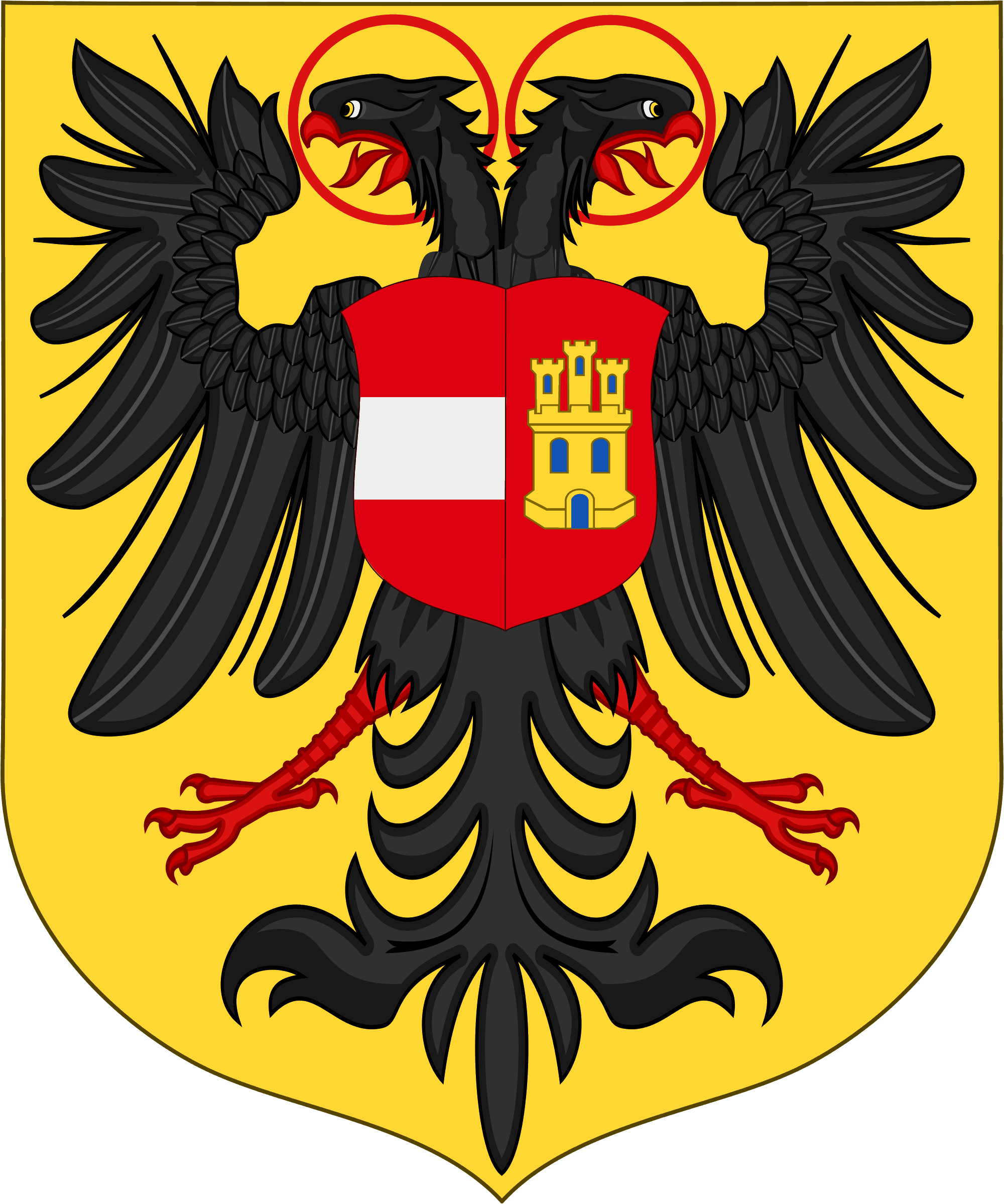 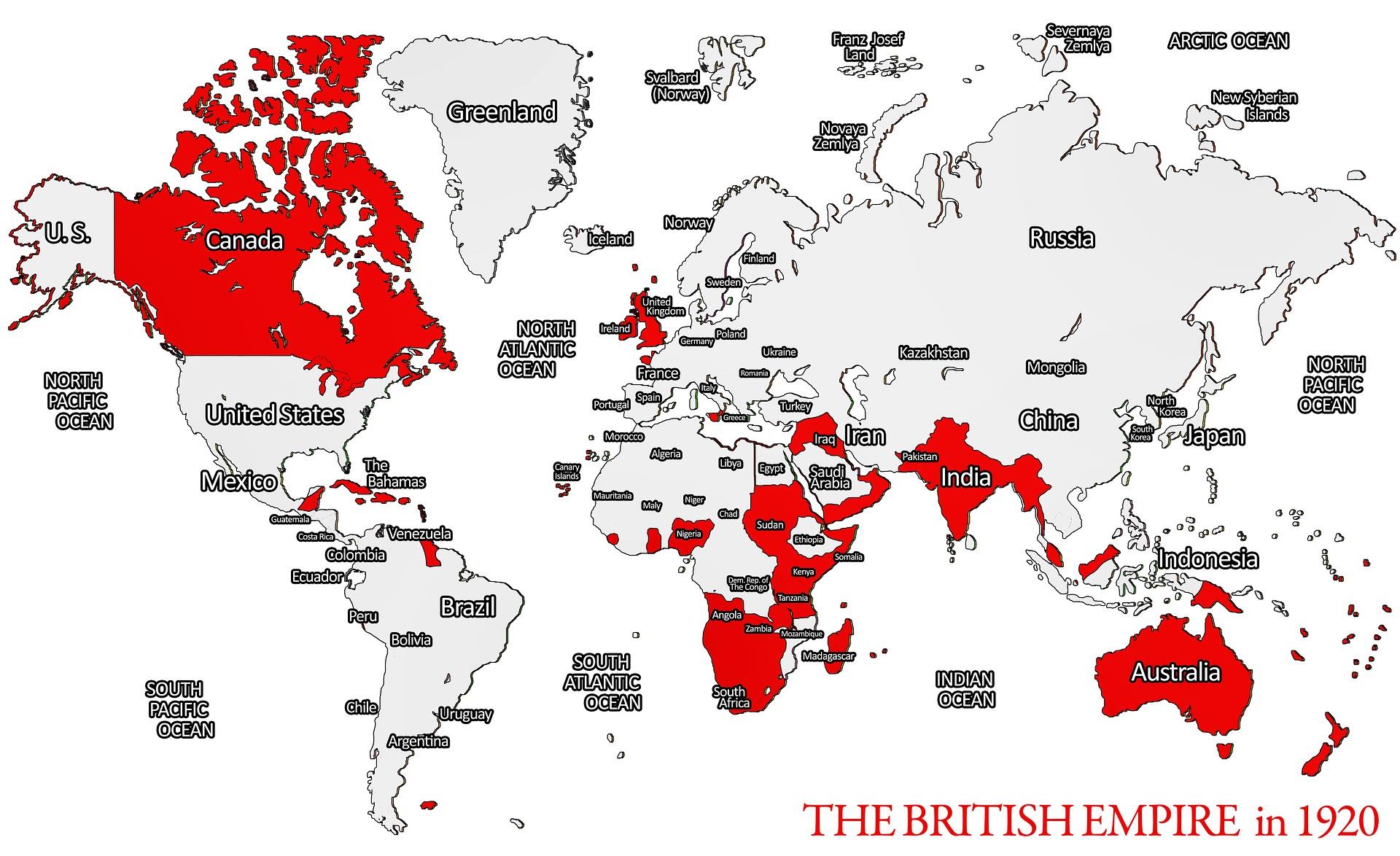 The Han dynasty was established in the 3rd Century and brought on a golden period in China. The government was based on the principles of Confucianism and implemented reforms in the system of nobility, undertaking ‘de-feudalisation’ measures. They also developed new trade routes across Asia from the Middle East, Central Asia, India and China and created the ‘Silk Route’. Cultural, artistic and scientific advances took place during this time in China. 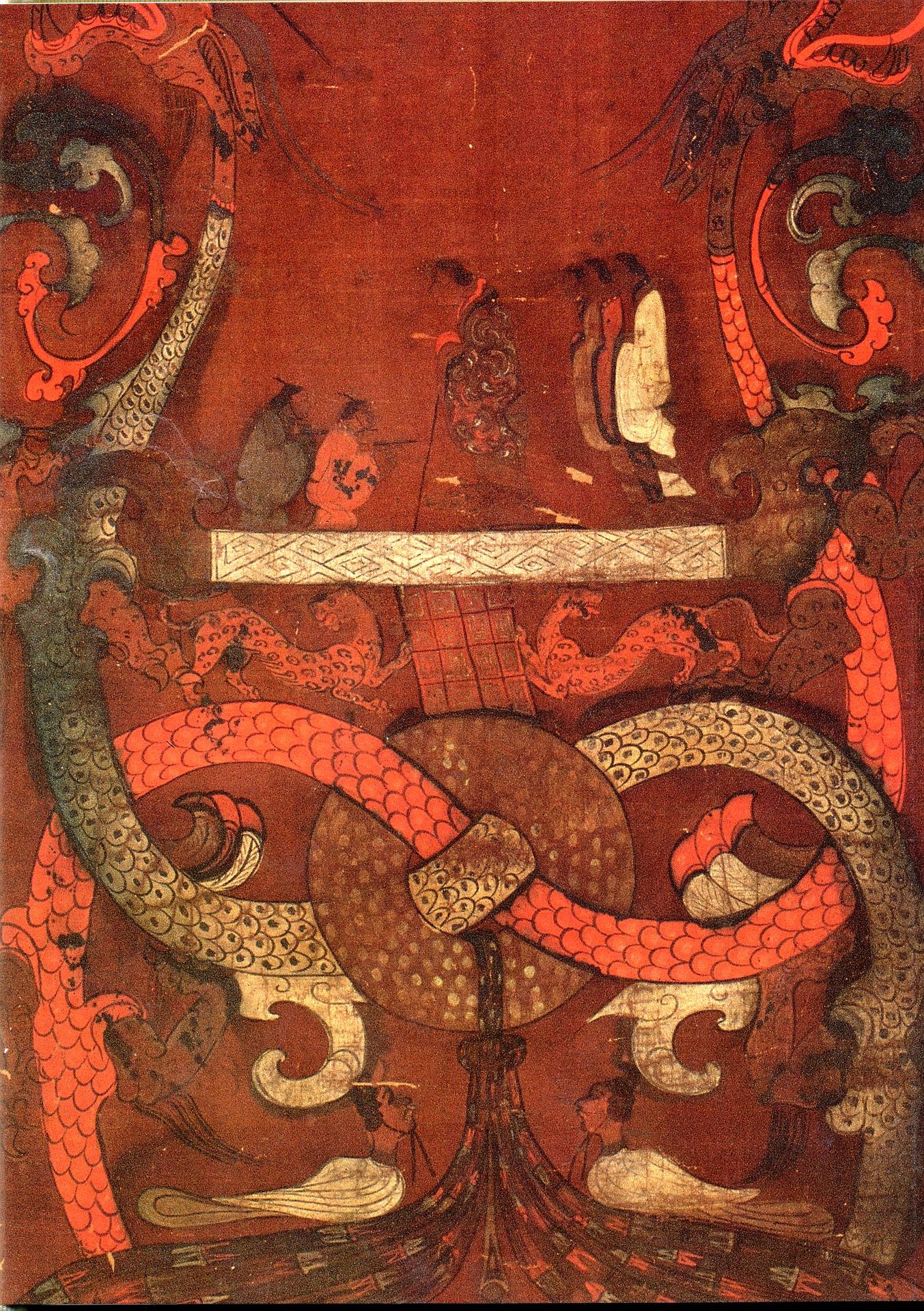 The Byzantine Empire was one of the largest empires in history and was an offshoot of the Roman Empire. After the collapse of the Roman Empire in the 5th century, the Byzantine Empire continued for another 1000 years and fell only in the 15th century when it was conquered by the Ottoman Empire. It included the cities of Carthage and Rome while Constantinople was the capital of this Empire and it stretched from the Mediterranean to the Black Sea. 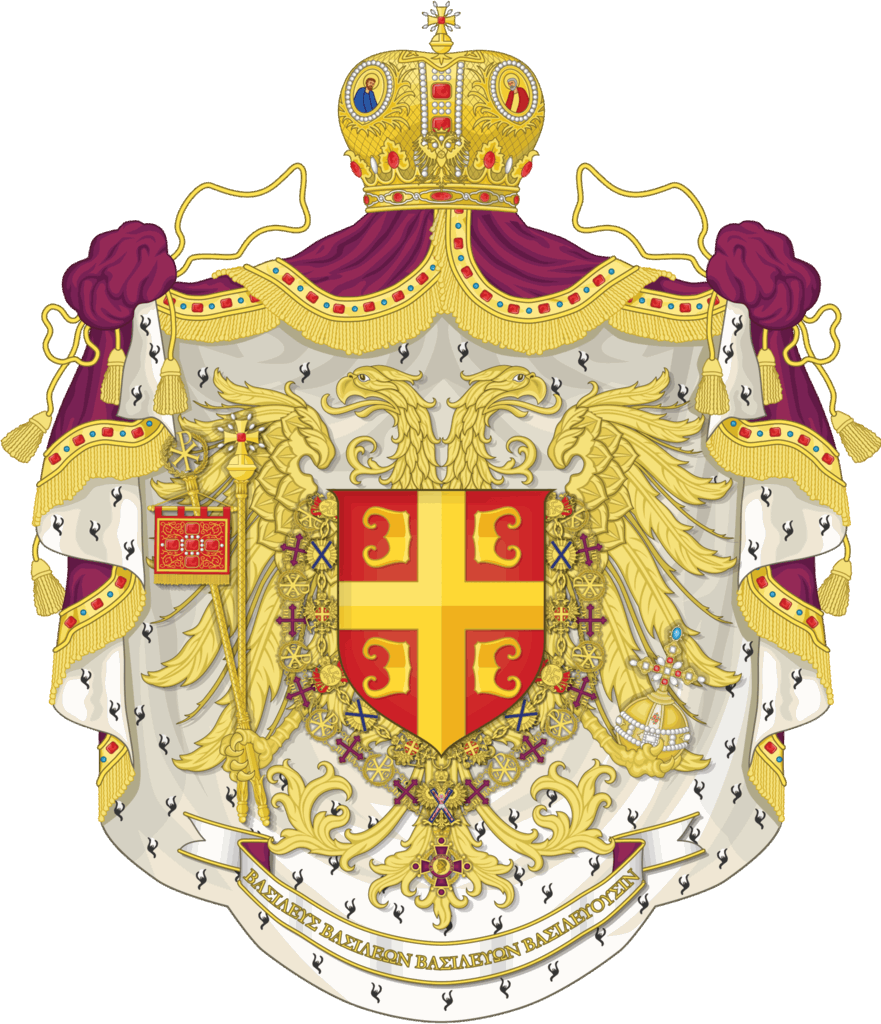 The Persian Empire was the largest Empire in the world before the emergence of the Roman Empire. It was contemporary with Greek City-states and frequently came into conflict with the Greeks. At the time, it is estimated that 44% of the world’s population lived under Persian Rule. The Persian united all tribes and kingdoms of Central Asia under one banner and expanded westwards and southwards. Cyrus ‘the Great’ was the founder and greatest king of the Persian Empire and expanded it all over Central Asia within his lifetime itself. 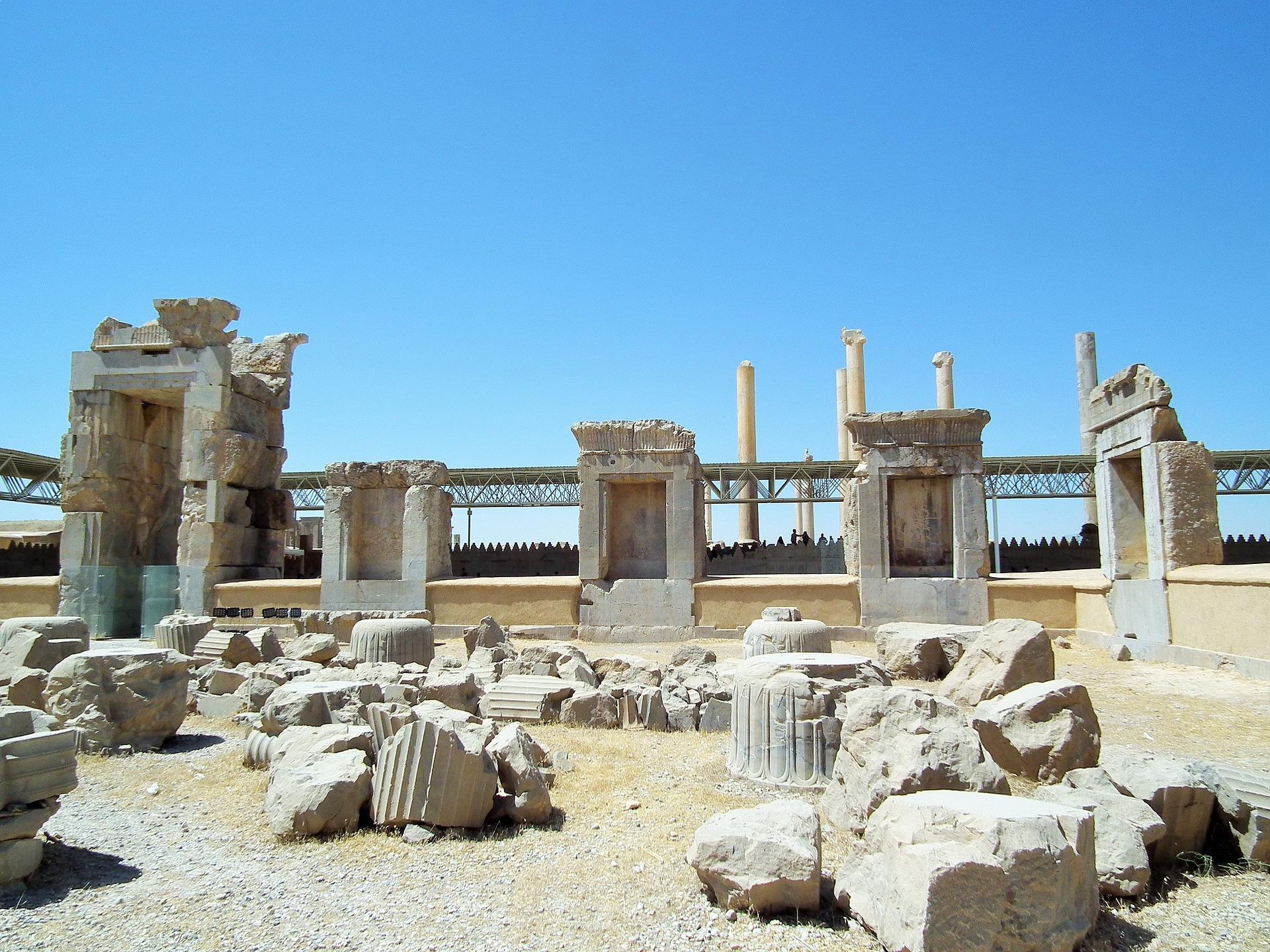 The Umayyad Caliphate was one of the four Caliphates in the world and was established after the death of Muhammad in 632 AD. It was centred in Mecca and controlled an area of 15 million square kilometers. This is the largest of the four Caliphates and is largely responsible for the spread of Islam into Northern Africa and South Asia. 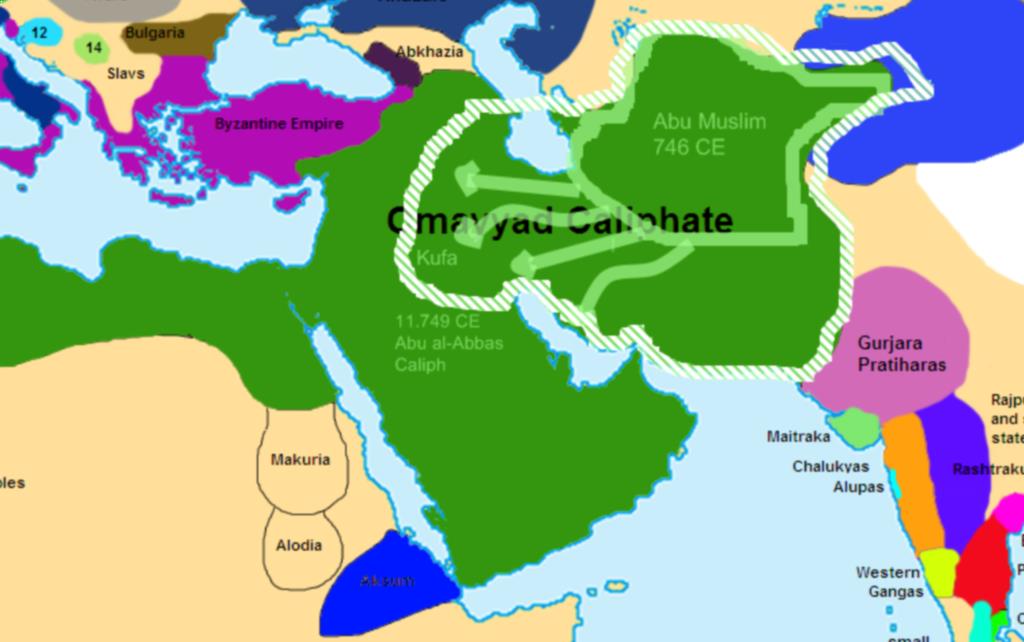 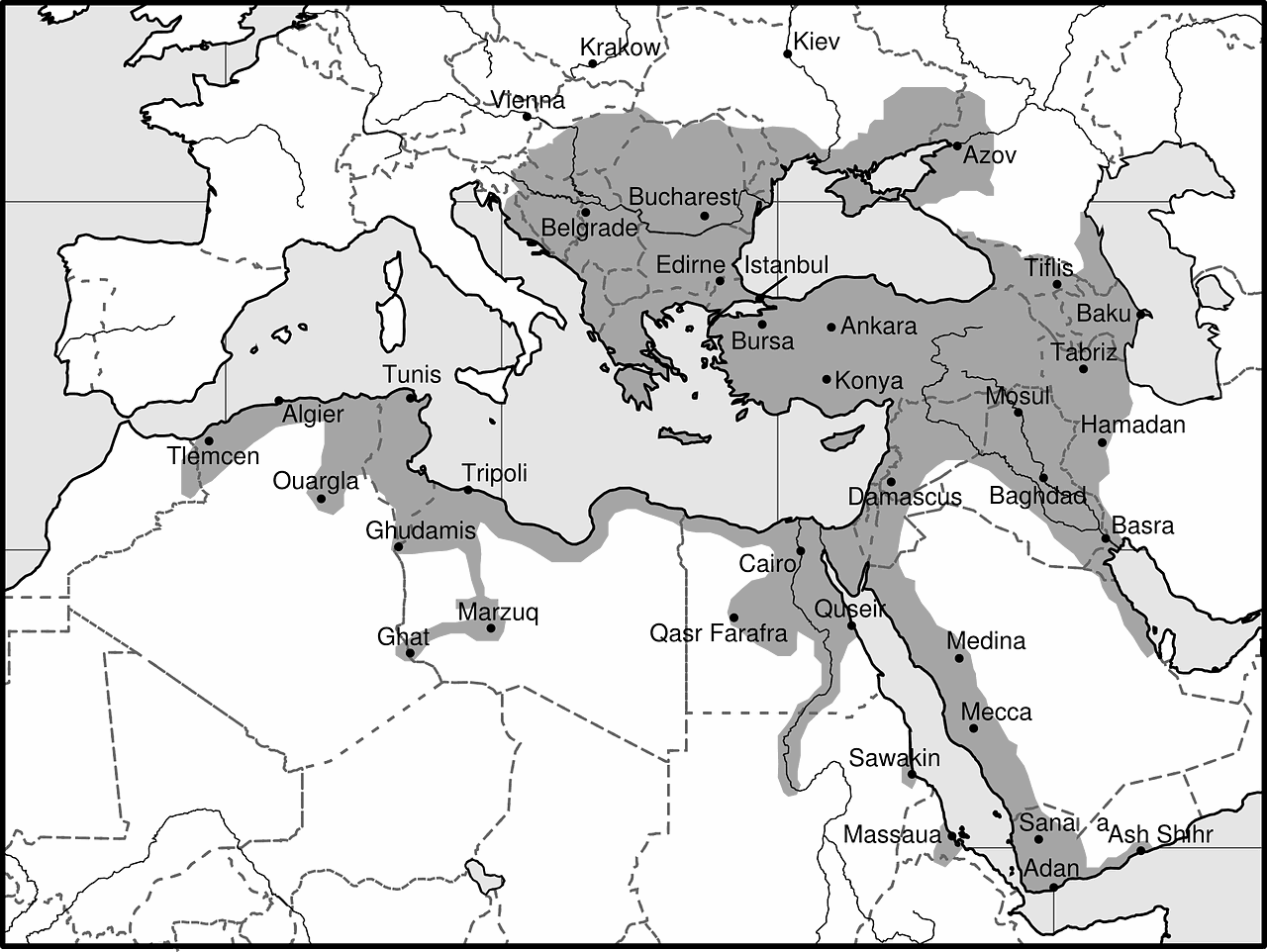 After the Second World War, conquering territory of another sovereign nation was prohibited by United Nations and since then wars over territory have dramatically reduced. The British Empire was the last largest empires in history and since then no one has attempted to conquer territory as a part of foreign policy. This is a big step towards the prevention of war and maintenance of peace in the world.