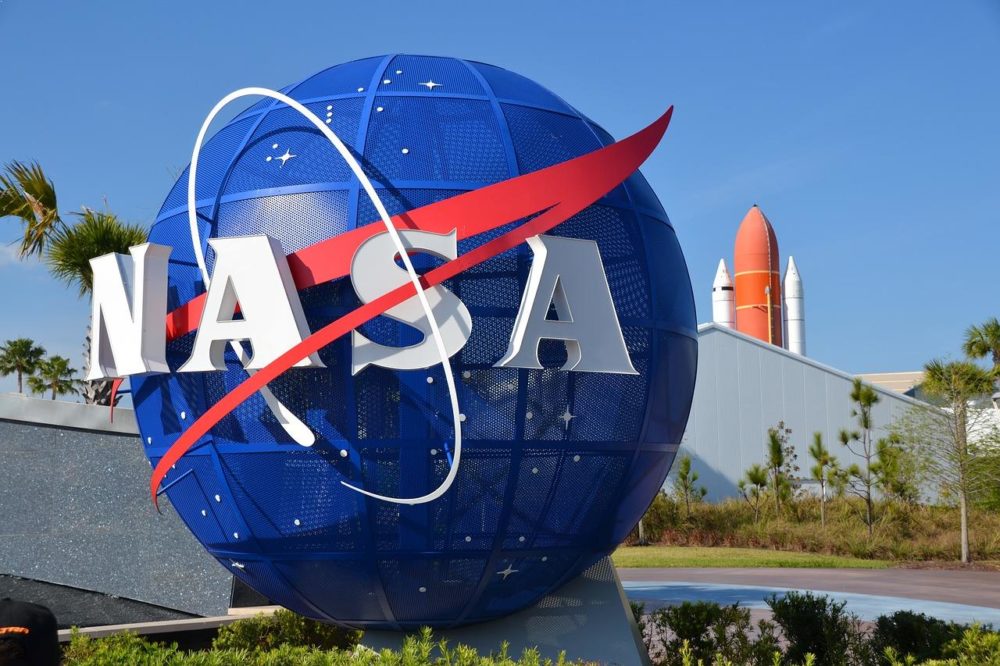 To the uninformed outsider, space exploration may seem to be only about planets and space stations, but those who actually work in the field will testify to the fact that it takes much more effort to sort out the small kinks than to build grand designs. The details of a space launch like the material of the shuttle, the way to provide drinking water, energy and communications to astronauts and even seemingly insignificant things like optimizing the lighting on the shuttle are much more important than we might think. Here is a list of NASA discoveries that have changed space exploration and our daily lives forever.

NASA has for long helped the US government with applications apart from space exploration and the Video Image Stabilization and Registration (VISAR) technology is one such example of a cool NASA discovery used in daily life. This software helps the FBI analyze videos without compromising on quality and has helped in apprehending many criminals. It allows for the conversion of analogue videos to digital, frame by frame analysis and enhancing video quality. 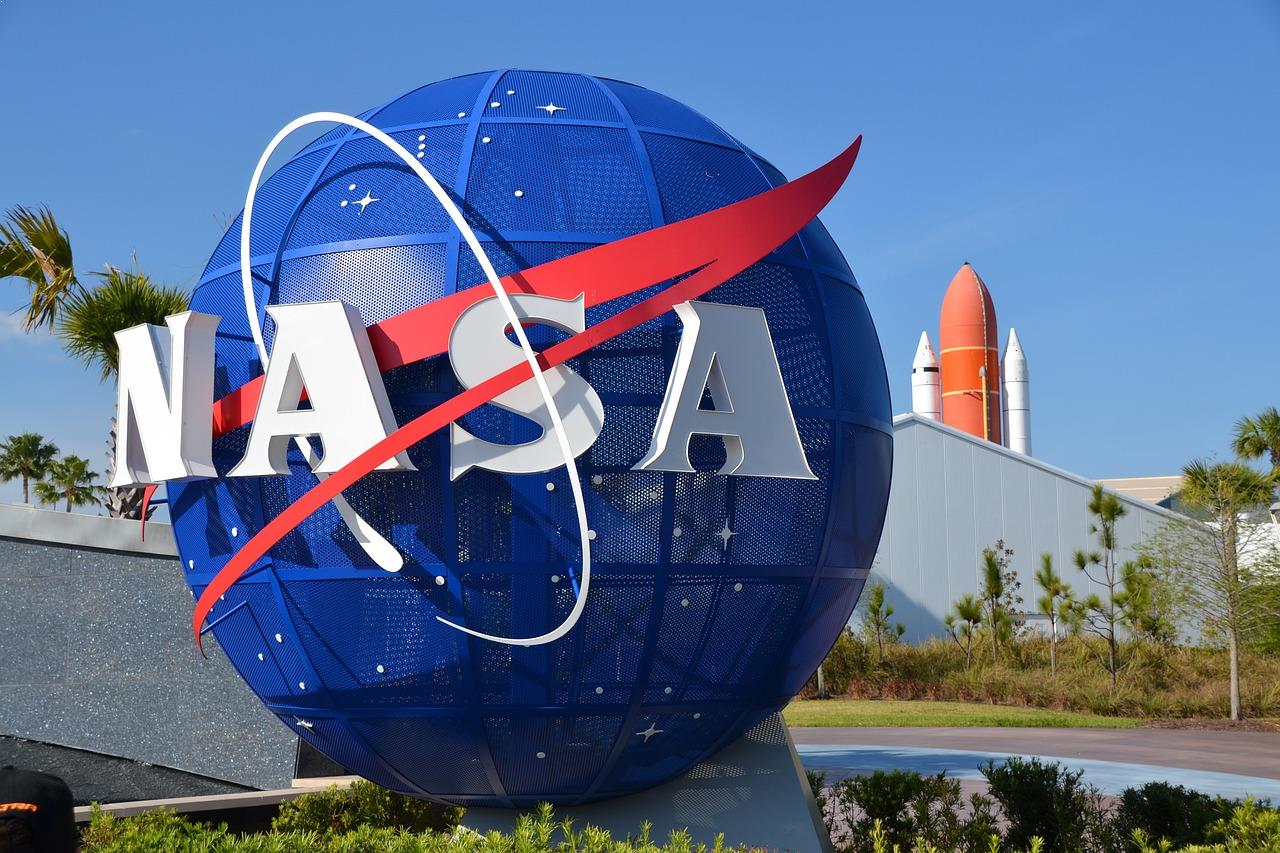 More often than not inventions made for space exploration find application in other more earthly things and firefighting equipment is one of the best examples. The aluminum composite material used to build the casings of rockets in order to withstand the heat during re-entry is also used in fire suits. NASA and the National Bureau of Fire Standards built a lightweight breathing system of mask, frame, harness and air bottle using this material to increase breathability and allow fighters to enter fires to rescue people. The radios used by the fire department are also based on NASA technology of inductor-less circuits that can withstand great heat. 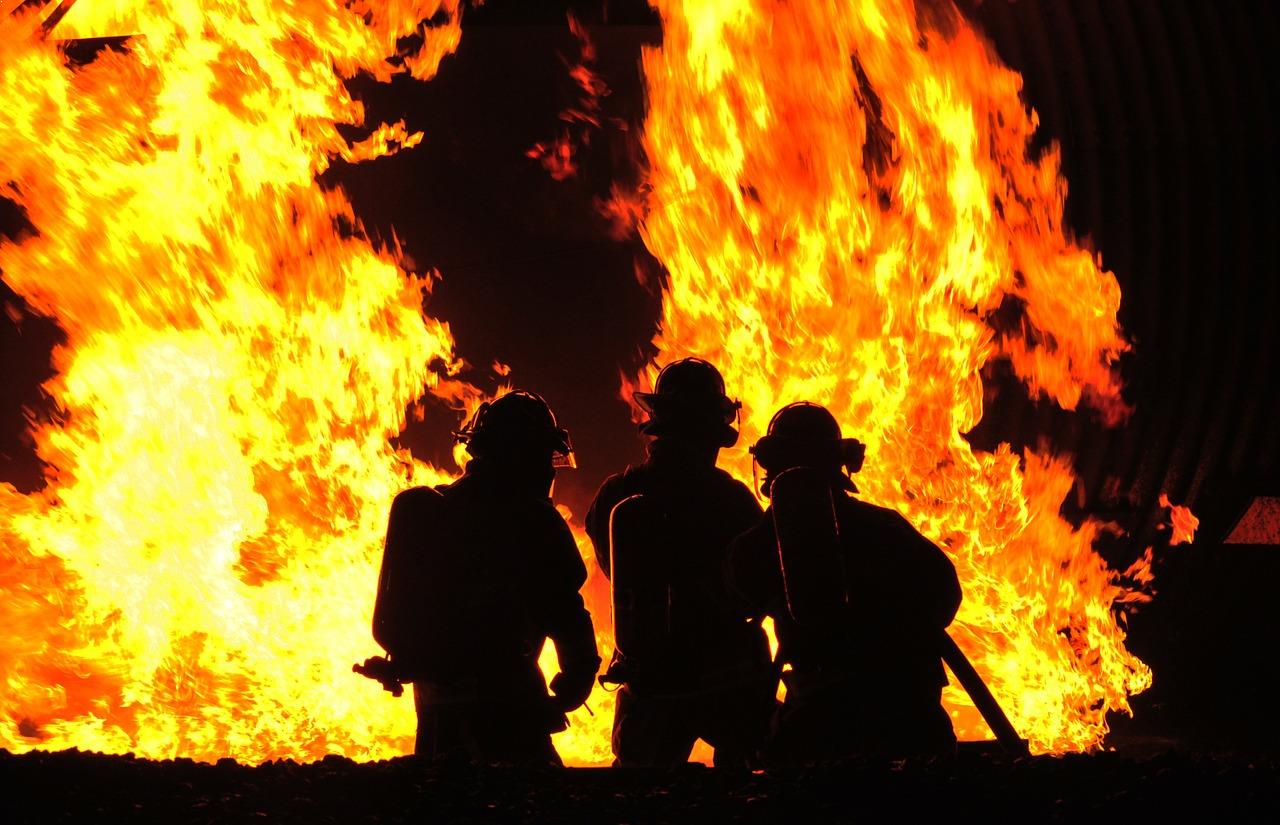 This highly advanced suit is used by competitive swimmers all over the world and is made from a fabric composed of woven elastane-nylon and polyurethane. This fabric is very thin, highly streamlined and has now been accepted by all international bodies. It significantly reduces drag and allows swimmers to reach their maximum speed. This fabric was developed with the assistance of wind tunnel testing facilities and Ansys fluid flow analysis software of NASA making this one of the coolest NASA discoveries. 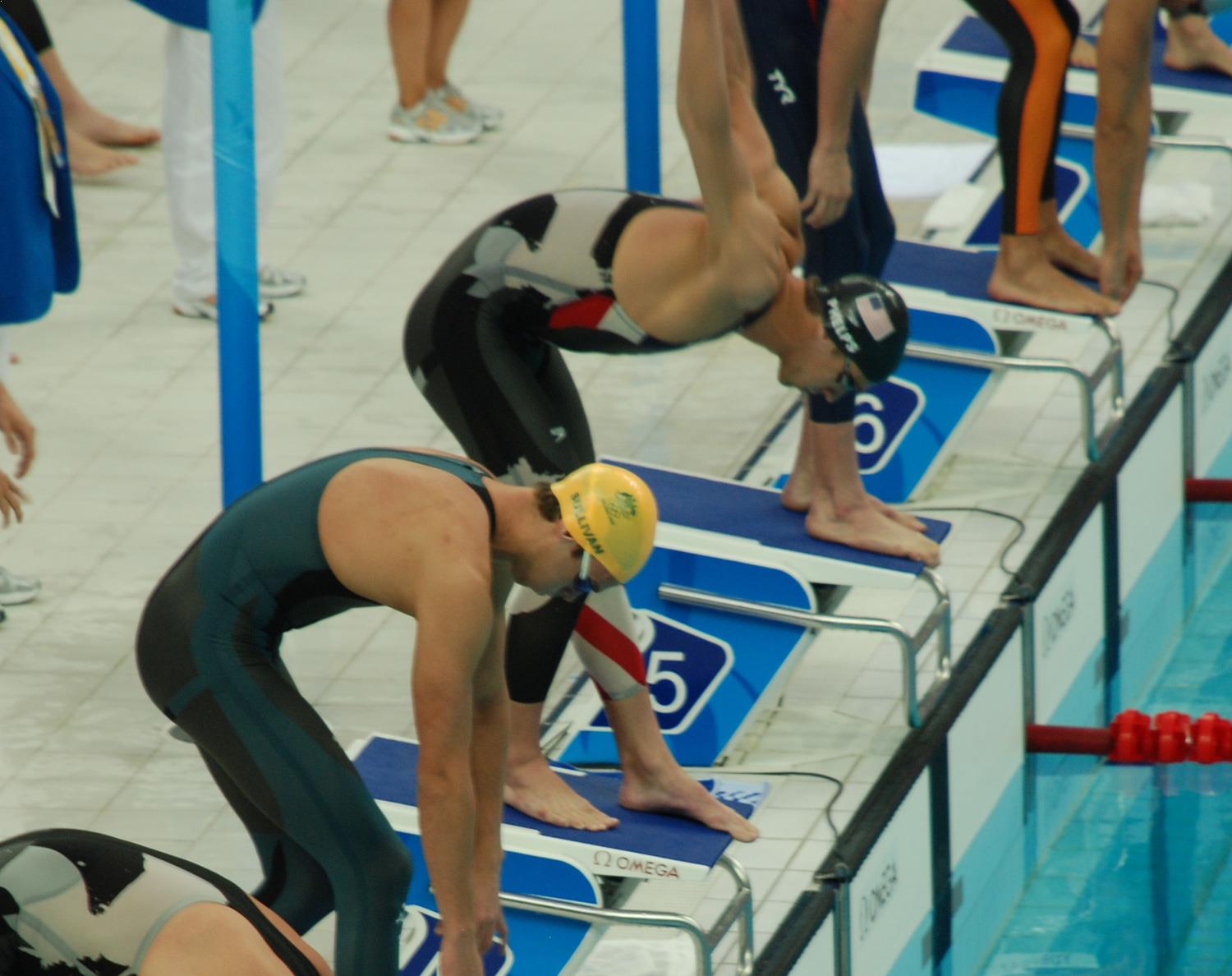 With the increasing chance of chemical warfare and threat from non-state actors, it has become crucial to be able to detect chemical agents on the field. The Intelligent Optical Systems was employed by NASA to build moisture and pH-sensitive sensors to detect corrosive conditions in aircraft to prevent damages. When these sensors come in contact with surrounding air, they change color and indicate the presence of any chemicals in the surrounding. These kits are now being used by the US Department of Defense for field operations. 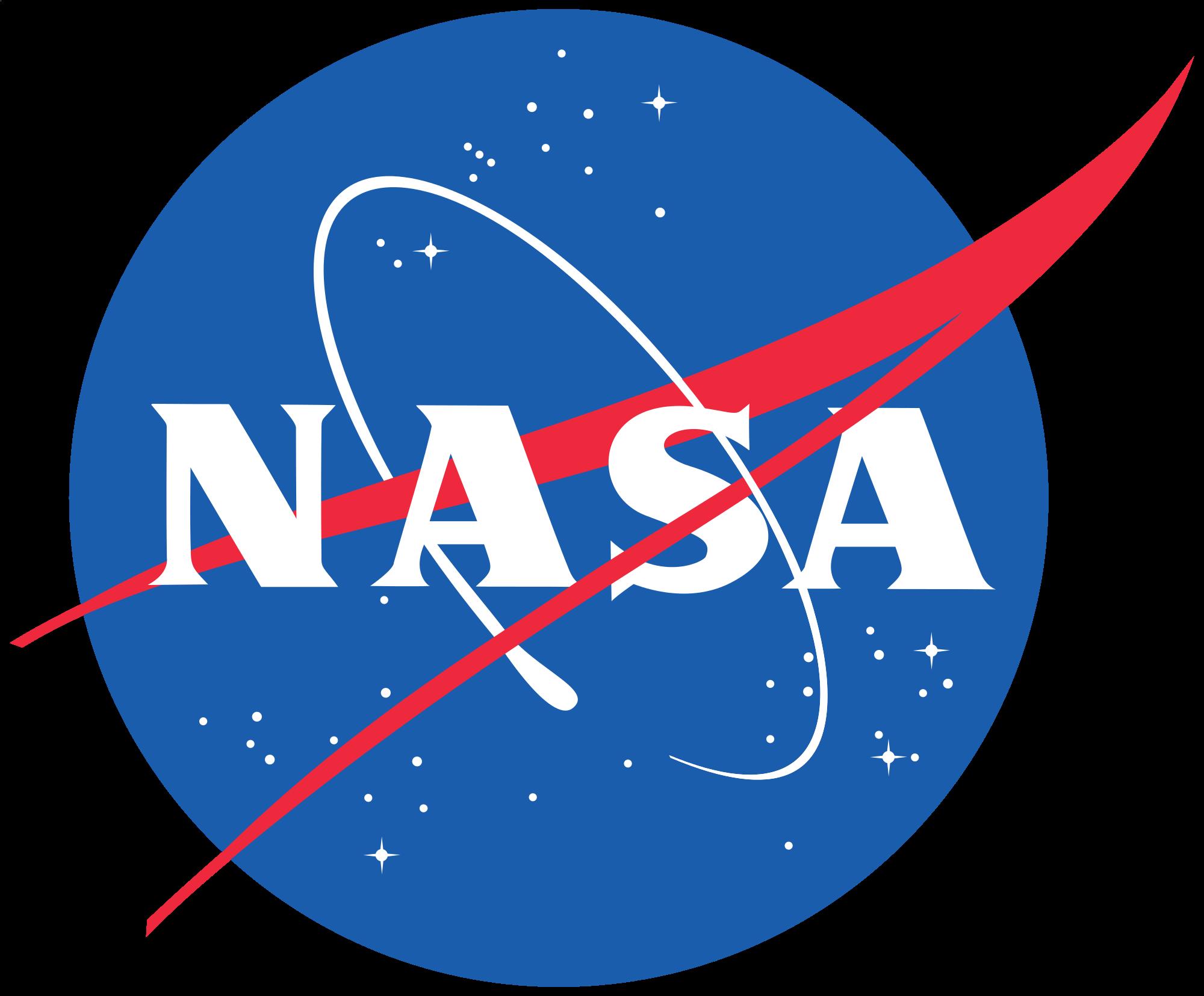 One of the greatest steps towards sustainable energy, light emitting diodes were actually developed by NASA for use in space shuttles. These small semiconductors are able to emit a high intensity of light as compared to conventional lighting sources. LED works when an electric current is applied in the forward direction of a device and a light is emitted by a semiconductor diode. Today, LEDs are also used for household lighting, in industrial applications, and in commercial centres, since they are brighter, consume less energy and take up less space. This NASA discovery is helping humankind become more eco-friendly. 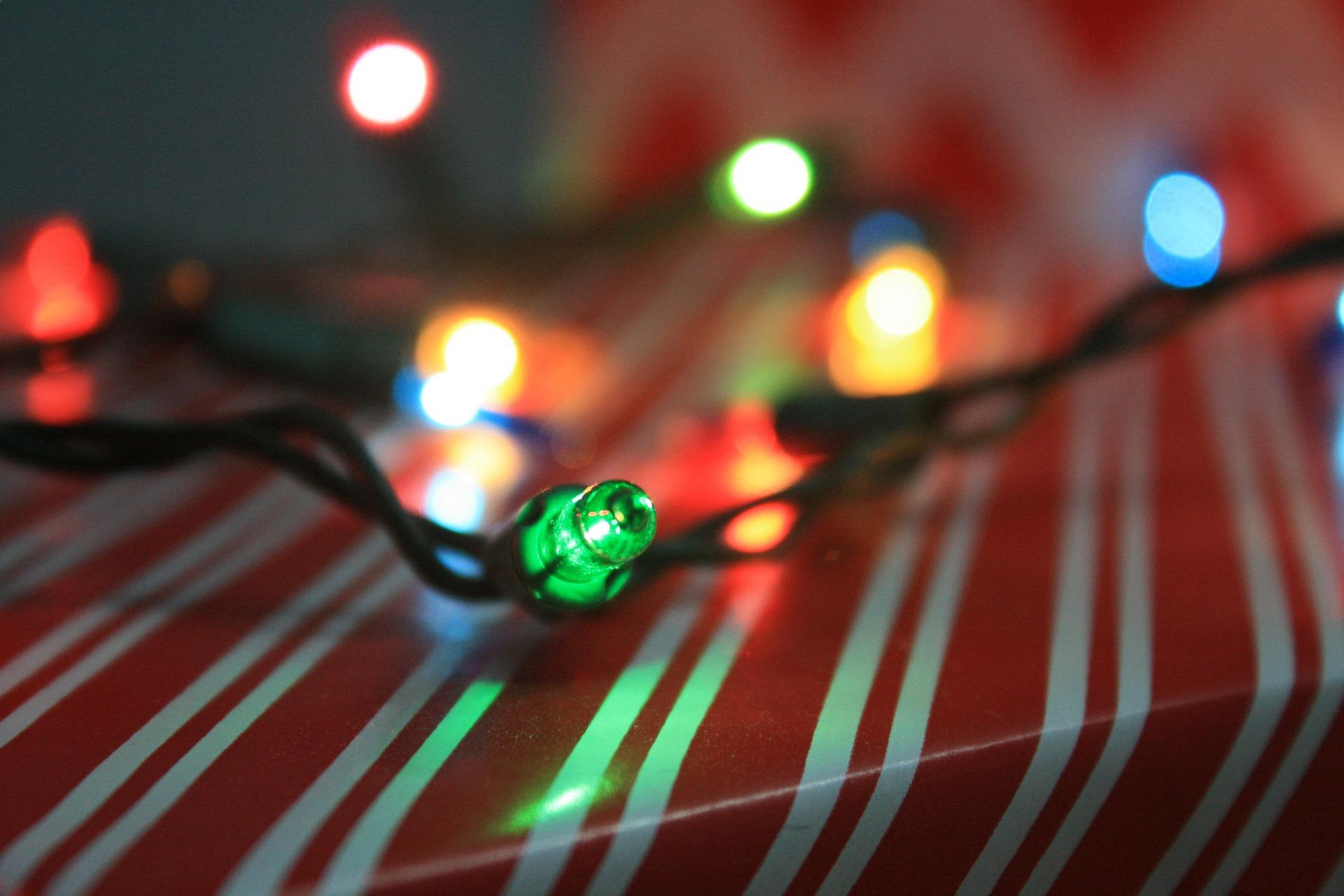 In order to develop materials for use in space, NASA often collaborates with other private companies and uses their expertise. This cool NASA discovery was a result of one such collaboration between NASA, Goodyear and Rubber company to developed a fibrous material – five times more durable than steel to be used in the parachute used for Mars landings. Later, Goodyear used the same material to make radial tires much more efficient than any available in the market at the time. These tires had a 10,000-mile tread life expectancy. 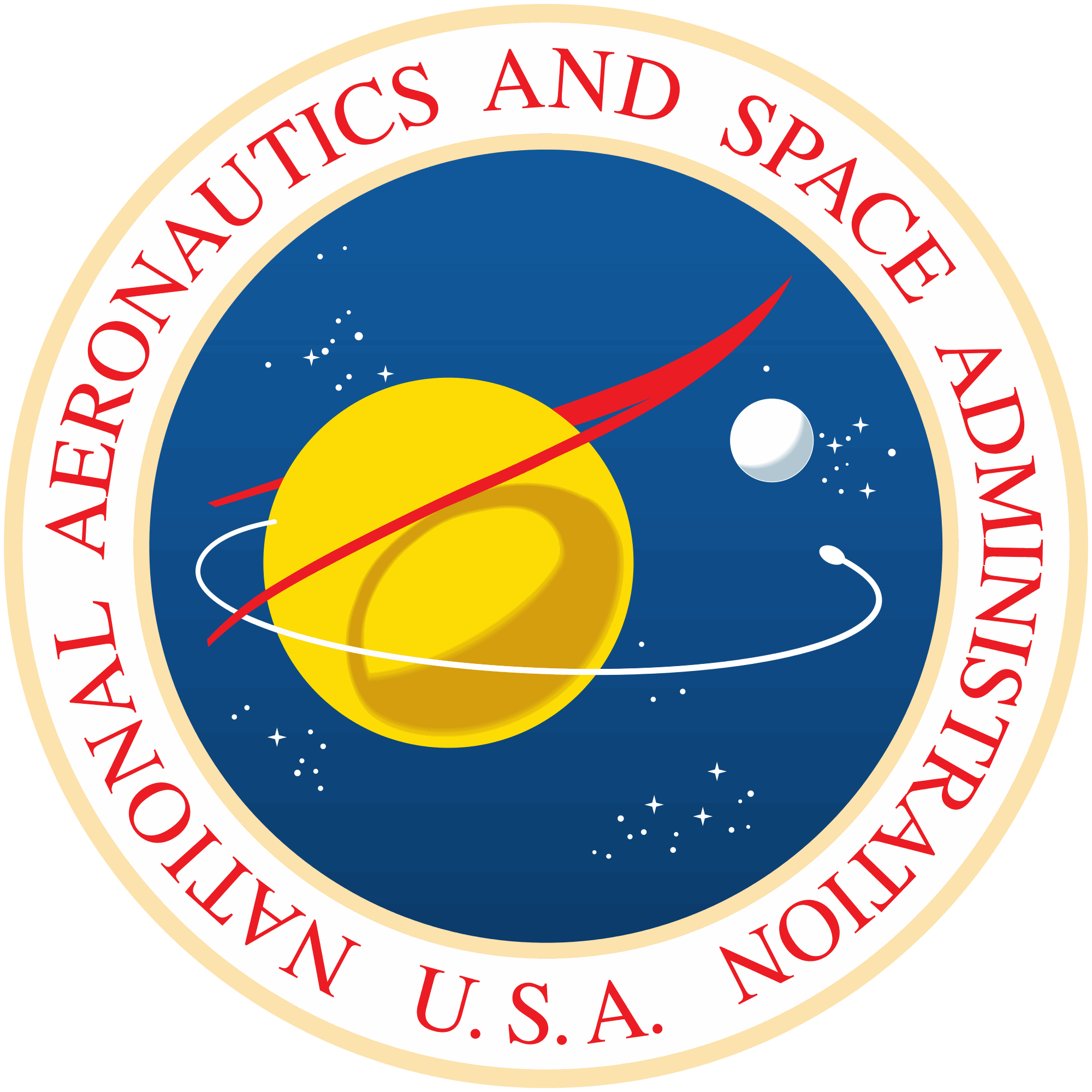 Like the Light emitting diode, this NASA discovery too is helping to make the world more environmentally friendly. The Petroleum Remediation Product is a microencapsulating technology developed by NASA. The microencapsulating technology uses tiny balls of beeswax with hollow centres to suck in oil spilt on water and cleans the surrounding. This helps clean the oil quickly and does not let it sink to the bottom, thereby preventing permanent damage to the ocean floor.

NASA has developed thousands of computer programs since its inception to run various scenarios regarding taking offs, landings and to test the strength of various designs and materials under different conditions. Later, this software has been released and now find widespread application in everyday life. The NASA Structural Analysis Program is one such software that helps analyze the structural stability of different structures and has been used while building everything from roller coasters to bridges.

In order to simplify device operation in outer space on the International Space Station, NASA developed the Embedded Web Technology (EWT) software. This allows all devices to be controlled over the internet and eliminates the need to physically be present to operate the device. This product was later sold in the market to a company called TIMO which developed its product called Connect IO to develop remote-controlled microwaves. 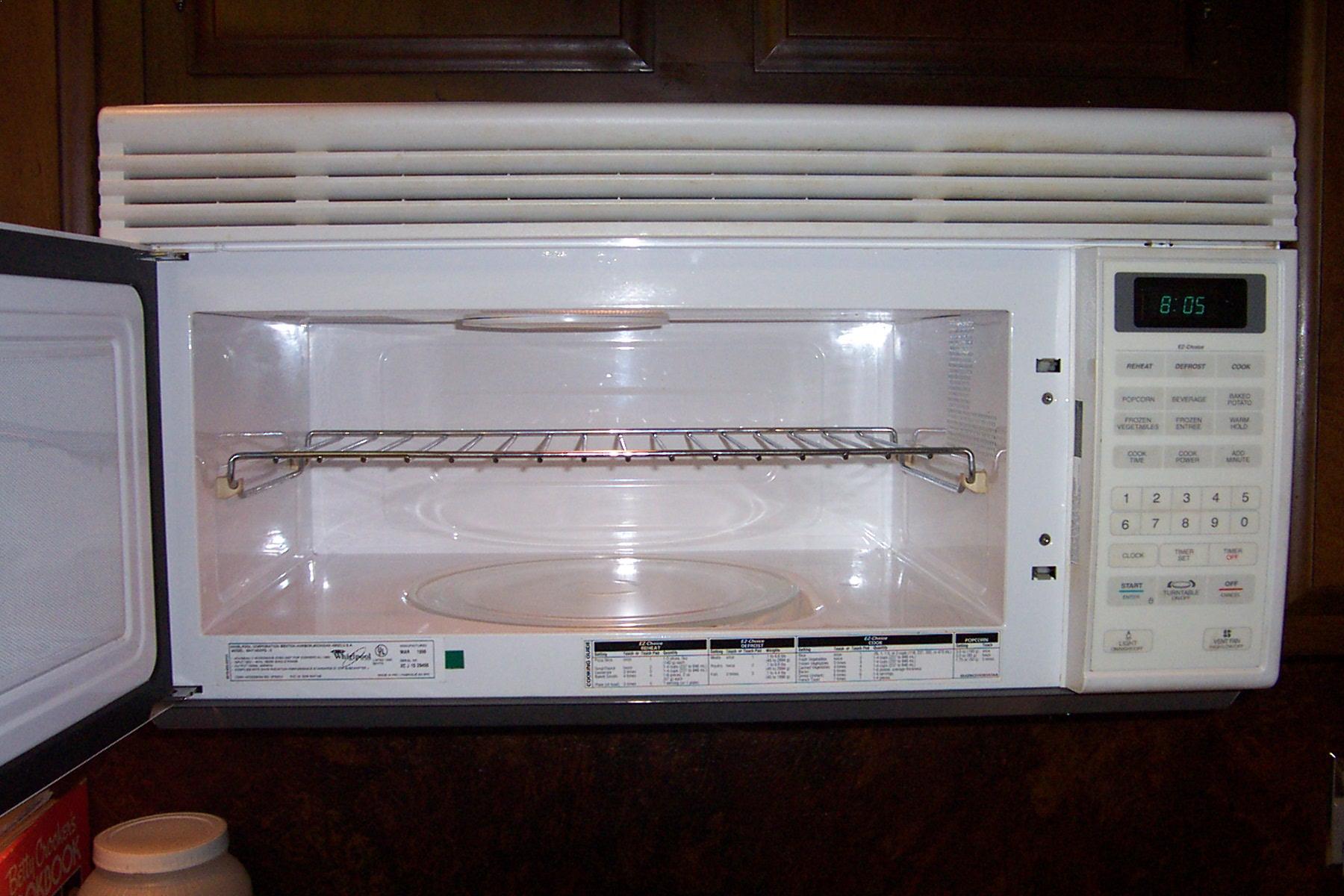 NASA Visualization Explorer is a software developed in order to be able to see real-time satellite data but now is also an app available on iPad. It was developed by NASA to deliver real-time satellite data, including movies stills, educating its users about things like climate change and Earth’s active systems. It shows a large range of data ranging from temperature, climate to carbon emissions and projections of weather. 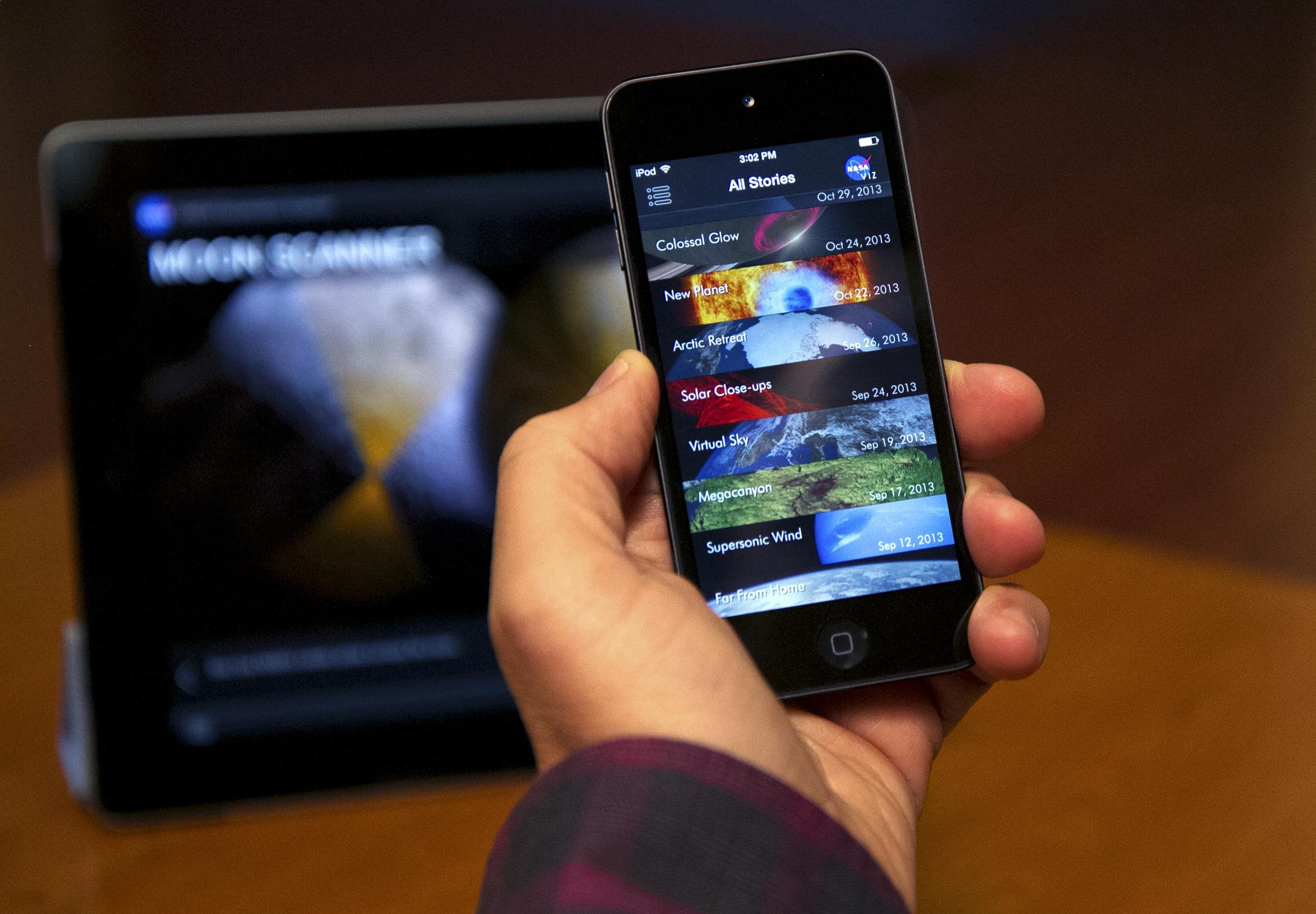 After reading this list, you will definitely realize how closely your life is connected to the NASA Discoveries in space exploration. The tires, lights, apps you use are all a result of efforts to improve space technology but have been ingeniously applied to daily life as well!