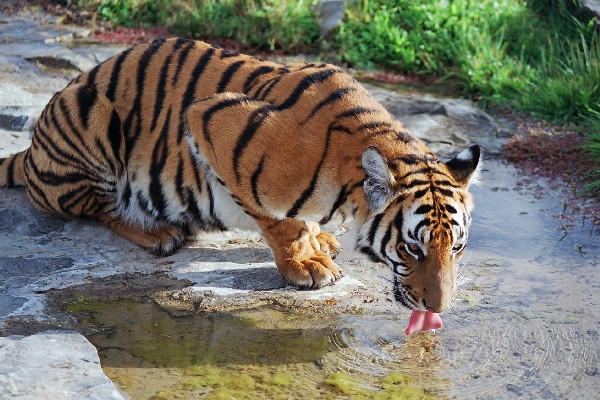 There are many different and unusual animals found in the vast lands of China. You may or may not have heard about them and there are some endangered species that you may not even know existed. So here is a list of the top 10 Chinese animals.

One of the most famous symbols of China, the Giant Pandas are a kind of rare bears that are found in the Bamboo forests in Southwestern China. These are very rare animals and their population is only around 2,000 right now and around 300 are in zoos. Wild Giant Pandas are usually found in the high mountain ranges in Central China. Since these animals are endangered, the protection of the Giant Panda is vital to the Chinese policy. It is one of the most popular Chinese animals in the world. 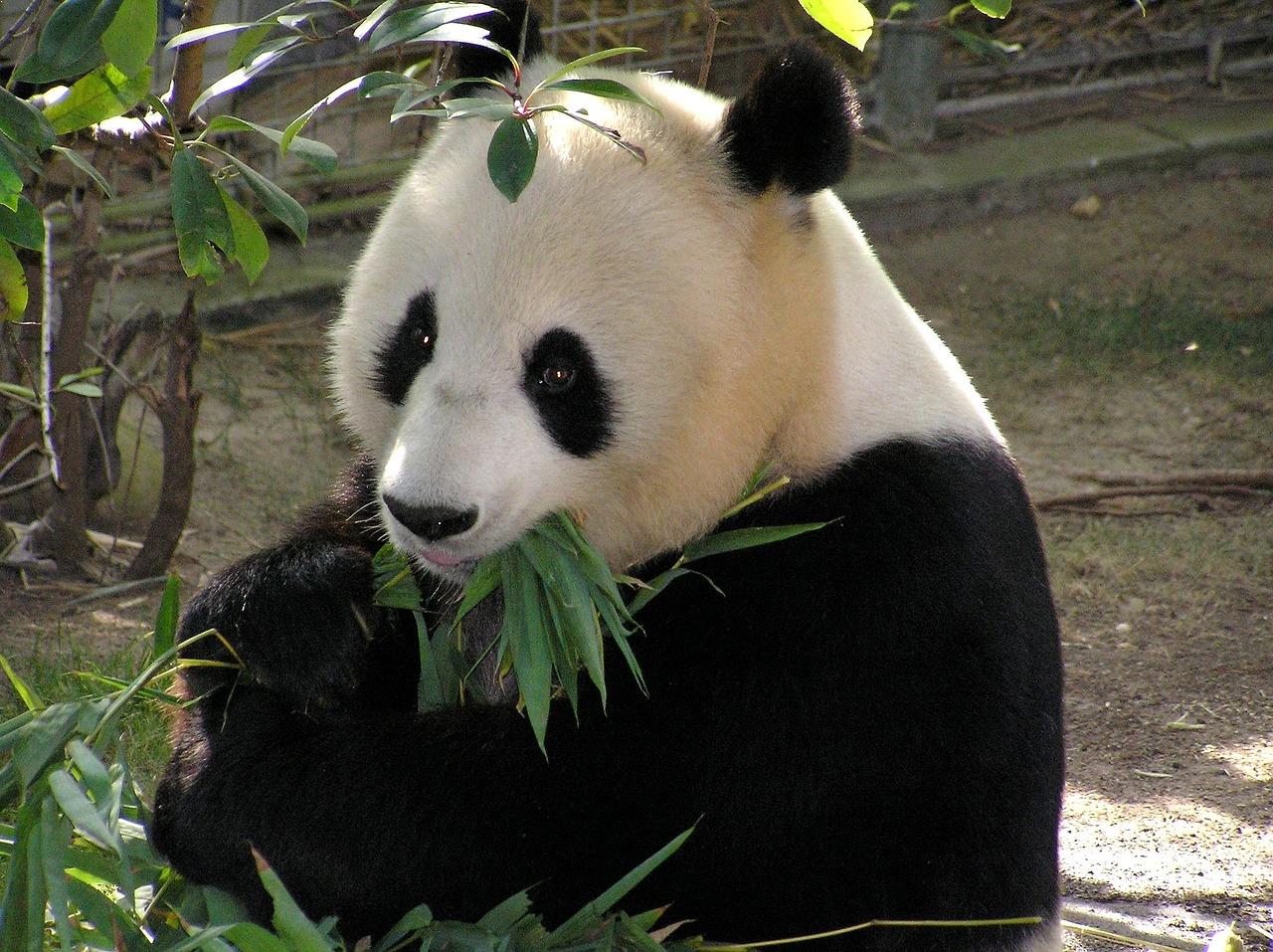 Also called Baiji, the White-Flag Dolphin is a fresh water animal found in the Yangtze river. It is also commonly known as the ‘living fossil’, because of its scarcity and it is also believed that this animal might have already died as well due to the current harsh condition in the river and no one has witnessed this dolphin since 2006. This dolphin has very poor eyesight which is why it prefers to live in fresh water. It is one of the rarest dolphins in the whole world. 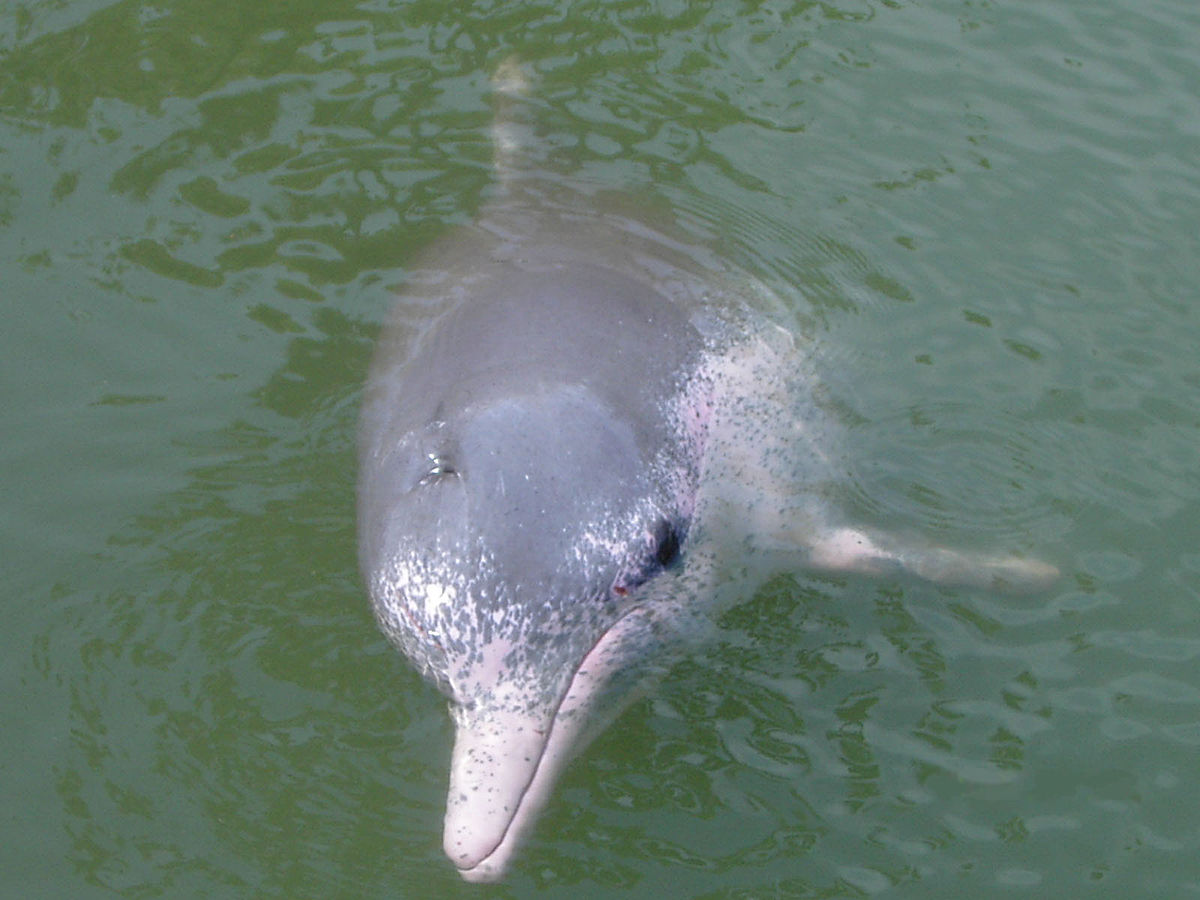 The Tibetan antelope is a medium-sized bovid found in the Qinghai-Tibetan Plateau. There are about 100,000 Tibetan Antelopes distributed all over the plateaus of Qinghai and Tibet and Xinjiang but currently, their population is known to be increasing. But at the same time, many of these timid animals are being poached, so it is also considered for endangered. They often feed only on grass and during winter they dig through the snow to find their food. These are one of the rarest species of monkeys and are found only in China. These monkeys have a diminished nose and have golden hair and that is where they get their name from. These monkeys may live in a group of about 5 – 10 or bands of about 100 monkeys. Currently, it is found that there are only around 15,000 Golden snub-nosed monkeys and all are found in parts of Central China in and around Gansu, Hubei and Sichuan provinces. 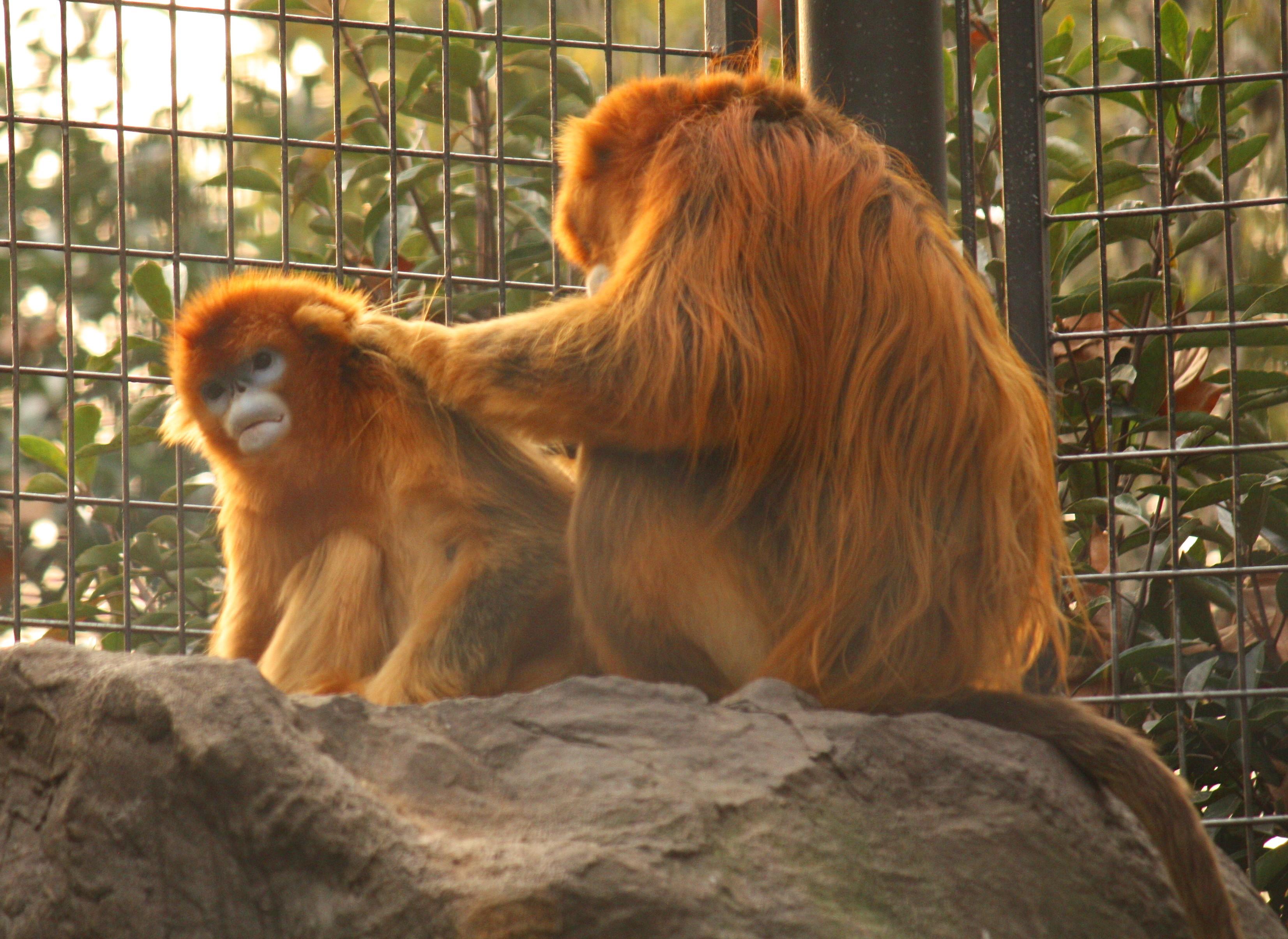 Commonly known as the Chinese White Dolphin, it is a special species of dolphin characterised by its pink colour and a hump on its dorsal fin. It is distributed in waters of the Indian and the Pacific Ocean and Eastern China as well. This dolphin does not socialize much; not with humans and not even with their own kind. They are known to be solitary and prefer to swim alone. 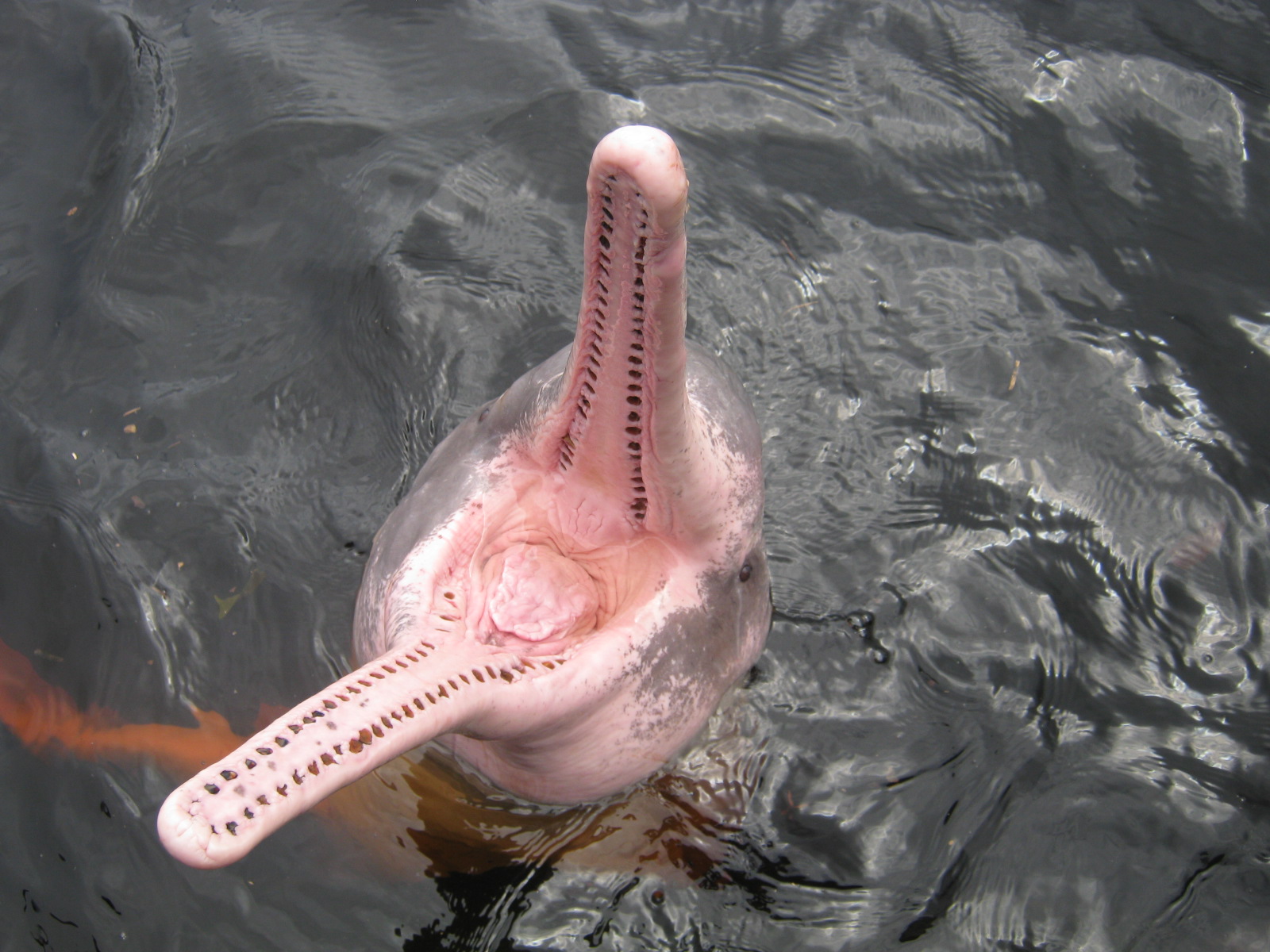 This pheasant is considered to be a sign of good fortune and eternal beauty by the Chinese. It has golden – yellow feathers and so it is also known as the Golden Pheasant. The Chinese pheasant is native to the mountainous forests of Western and Central China. These birds are bright and colourful while the males being more attractive than the females. They are timid birds and are difficult to spot and will often try to hide in the dark and dense forests where they live. They have strong wings and can fly for a long time without any hindrance. 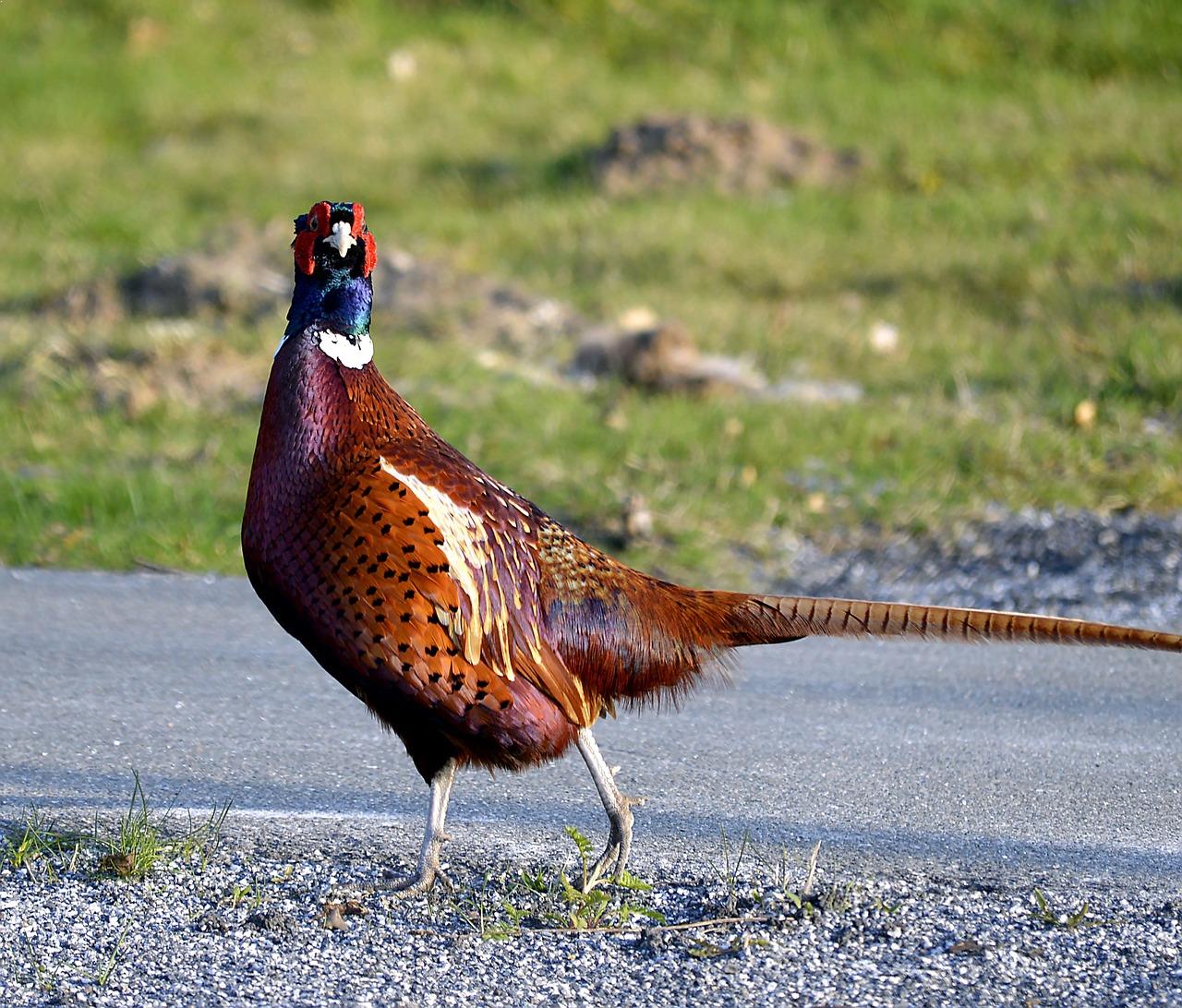 This ferocious tiger is found in Central and Southern China. There were more than thousand of these tiger species in the early 2000s but currently, they are numbered to be around only 100 under captivity. Most of these tigers disappeared into the wild and were never seen again due to the rapid colonisation of the regions where they lived.
They are turning into an endangered species due the habitat loss and humans hunting them.

The Chinese alligator is one of the smallest crocodilians with a stocky body and rough scales on its back and comparatively softer scales on its front body. These alligators were pretty abundant years ago but right now they are numbered and live in the lower reaches of the Yangtze river. They are currently classified as Critically Endangered ( CR ) on the IUCN red list. 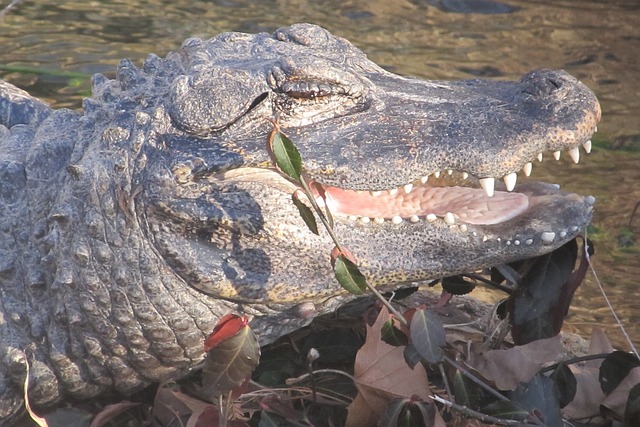 Of course, One of the beautiful dog breeds in the world is on this list! What makes this dog breed special is that they have a bluish-black or a purple tongue and lips. In fact, it is the only dog in the world to have such an odd distinction in its tongue and lips. Aggression is a major issue with these dogs and it turns barbaric when it sees a dog of its own sex. But it is only a medium-sized dog, growing up to only 15 – 20 inches and weighing only about 20 – 35 kilograms. They have post – like straight legs and this somewhat contribute to a stilted gait. 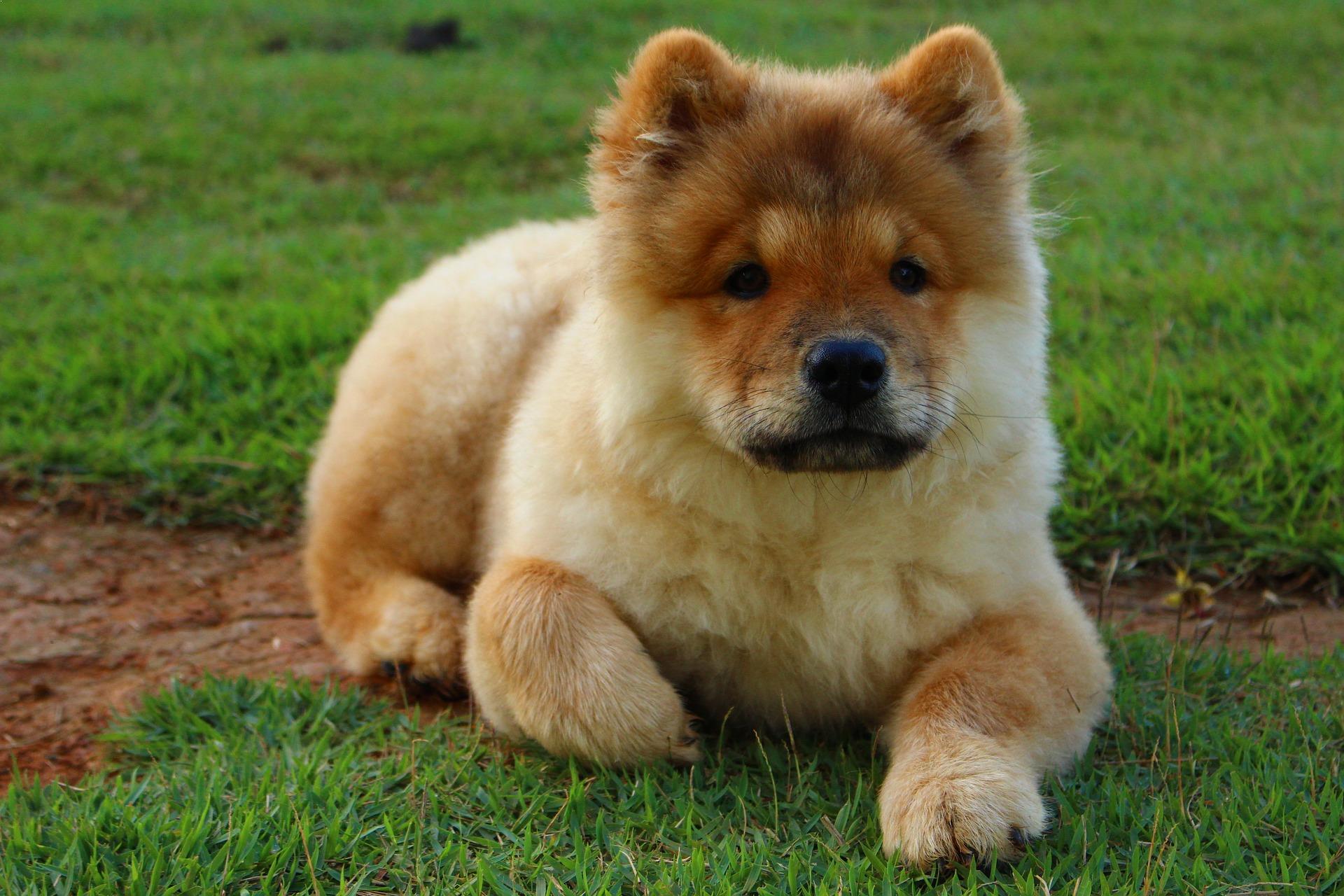 A clear-cut feature which separates the Bactrian Camel from its Arabian relatives is the fact that they have two humps on their back. These humps help in storing energy and fat which goes a long way in making the camels cover legendary distances without a drop of water and even in the harsh conditions of the Chinese desert. After a severe drought, they have the ability to drink a quarter of their body weight all at once. But unfortunately, these camel species are critically endangered right now. It is one of the listed animals that could disappear forever. 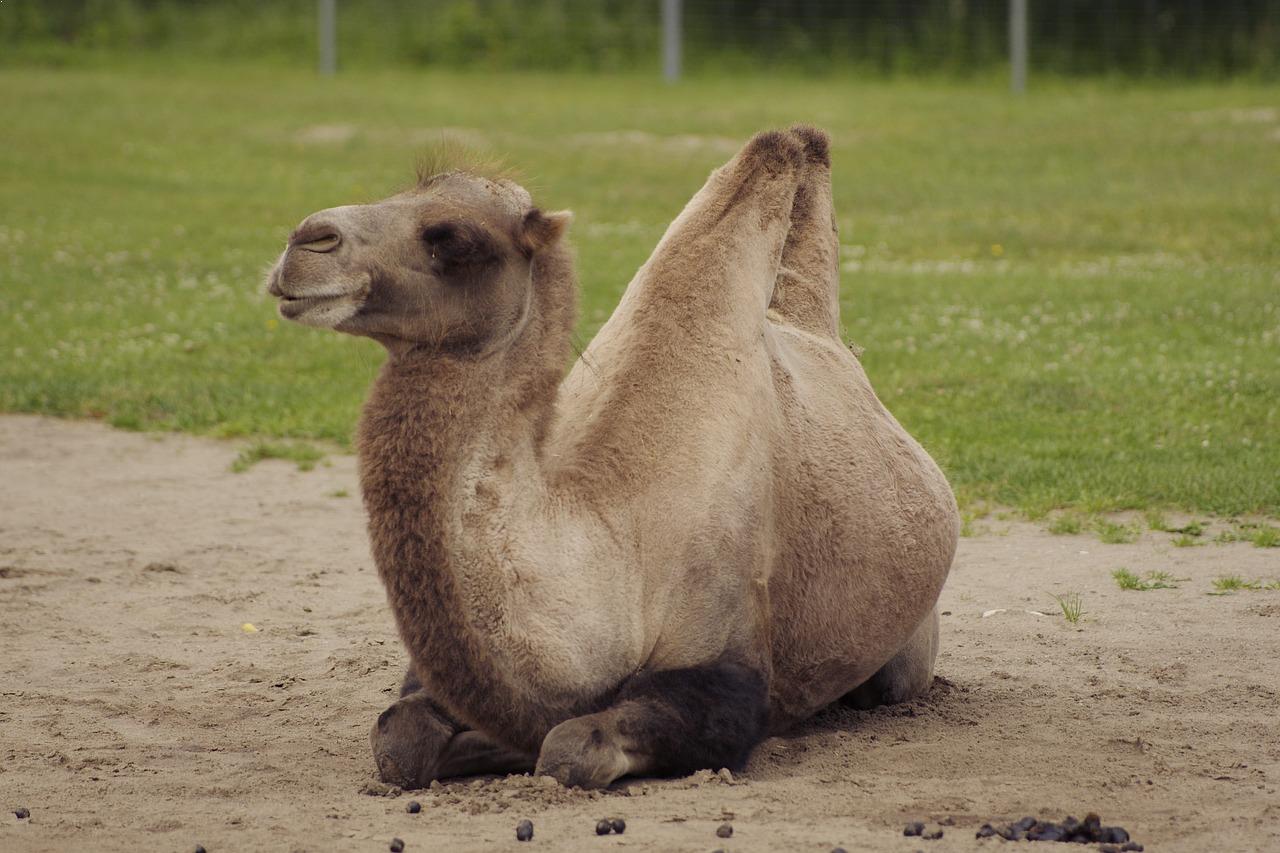 DID YOU KNOW?
FEMALE BACTRIAN CAMELS ARE PREGNANT FOR MORE THAN A YEAR!

So there it is. The Top 10 Chinese animals. Some are endangered species but due to their vivid and special characteristics, they make the top ten list. If you think there are other animals which can be put in this list, feel free to drop your opinion in the comment section.