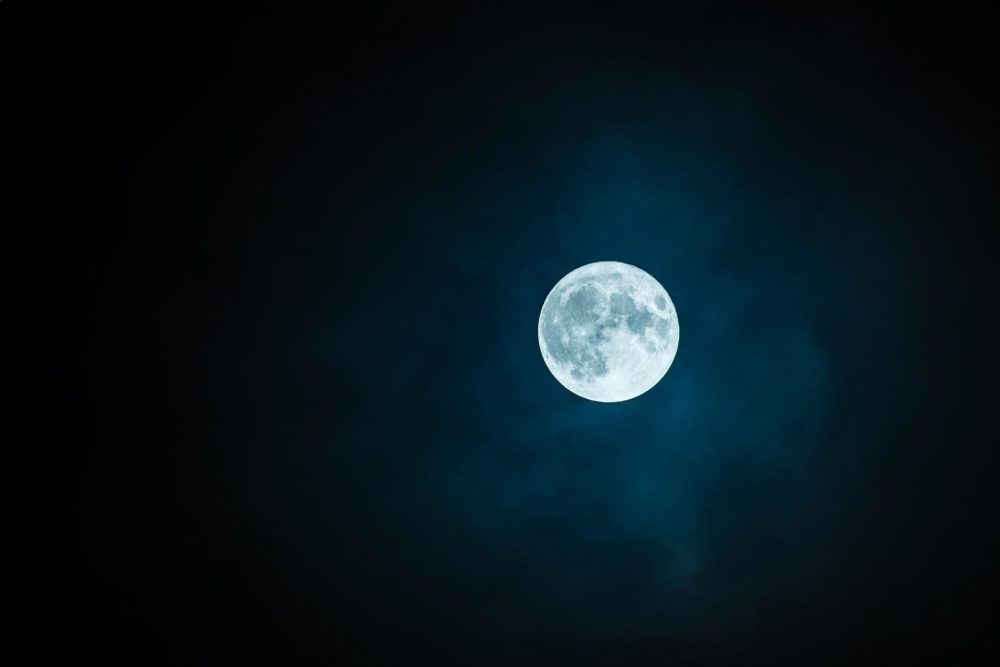 Each one of us has looked up to the sky and seen many bright objects flickering and shining up above. In the night and day sky, there are some objects in space that appear brighter than the rest when viewed from Earth. Here is a list of the 10 brightest objects in space you can see with your naked eye.

The most easily visible and the brightest object in space is one that everyone can see without a telescope or any special equipment – the Sun. It is also Earth’s closest star and its light and heat make life on Earth possible. Looking directly at the afternoon Sun for more than a few seconds can cause brightness due to its extreme brightness. The Sun is also the reason we can see the second brightest object in space – the Moon. 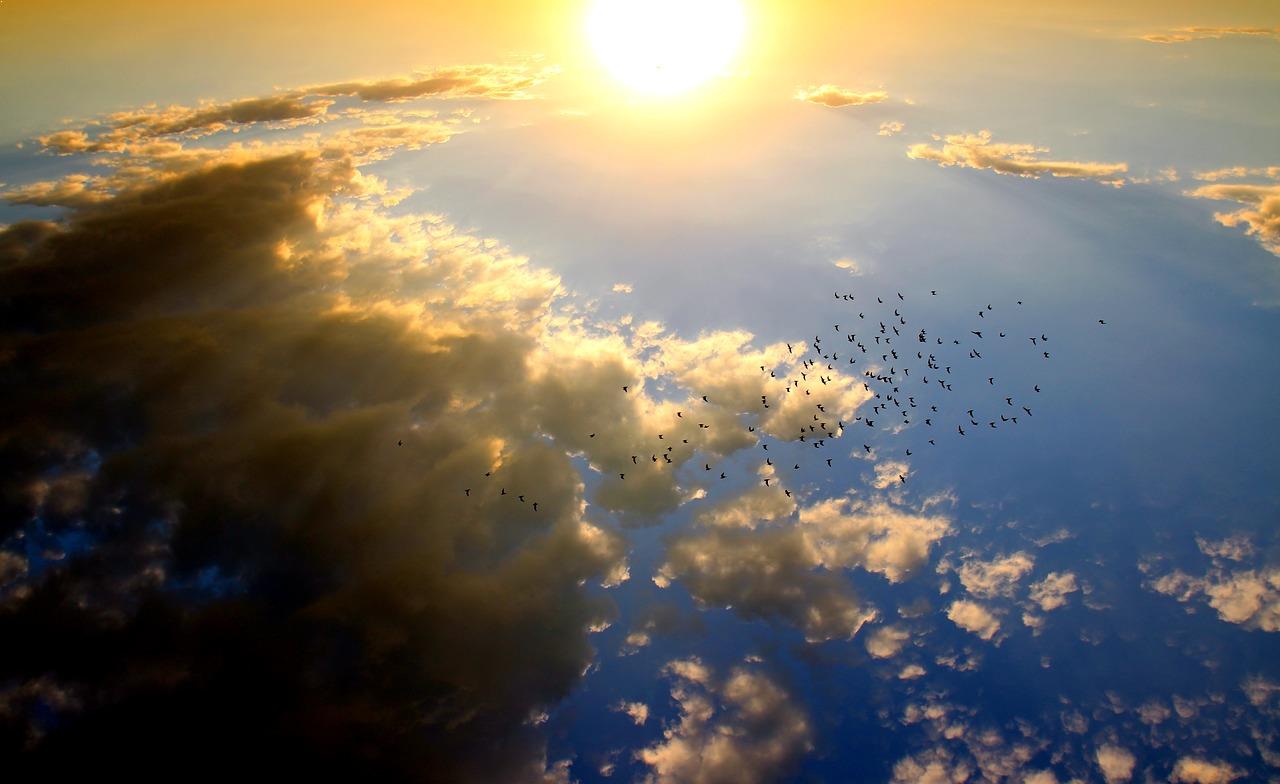 The Moon is during the night what the Sun is during the day – the brightest object in space. The moon is Earth’s satellite and appears bright because it reflects the Sun’s light. Since the moon has a motion synchronous with that of the Earth. Its size, however, appears to be different in the form of the waxing and waning moon since its position relative to the Sun changes and only a part of its surface is exposed to the Sun’s lights on specific days of the month. You will like reading about Facts About Moon. 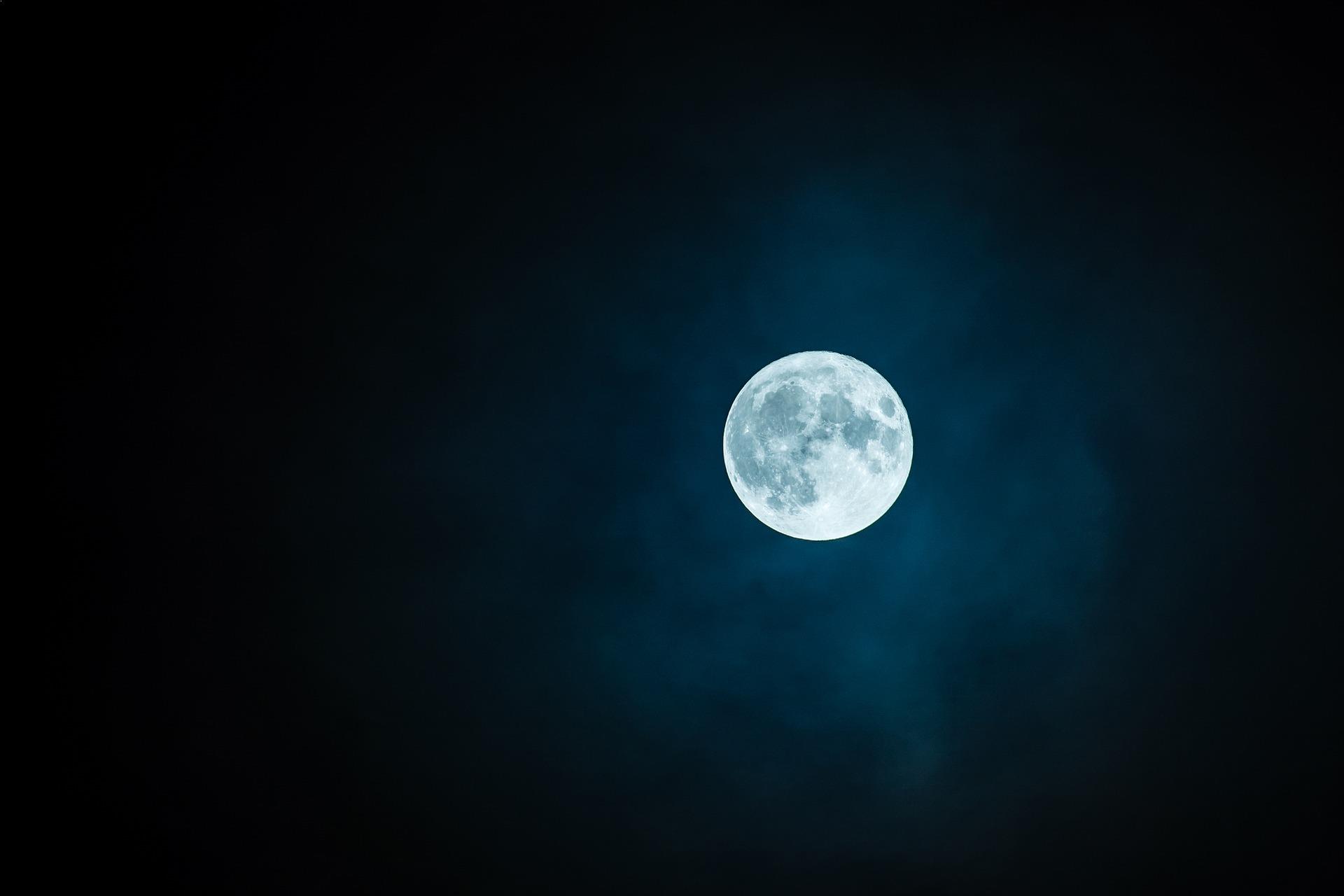 The largest manmade object in space is the International Space Station and it orbits the Earth 18 times a day, making it visible from almost all areas of the Earth. It can be confused for a fast moving plane, but NASA’s website tracks its exact position at all times and makes spot very easy. This object is much smaller than other objects in space like the Moon, but since it orbits much closer to the Earth, it is visible in the form of a tiny moving speck.

Venus, also known as the ‘morning star’ and the ‘evening star’ is one of the planets closest to Earth and is also one of the brightest objects in space and can also be seen at midday, despite the Sun is at its brightest. It is most easily seen in the short period before sunrise and after sunset when it crosses the earth during its revolution. Venus also has great cultural significance in almost all civilizations and has been the subject of many poems and plays over the years. It has been studied since ancient times. 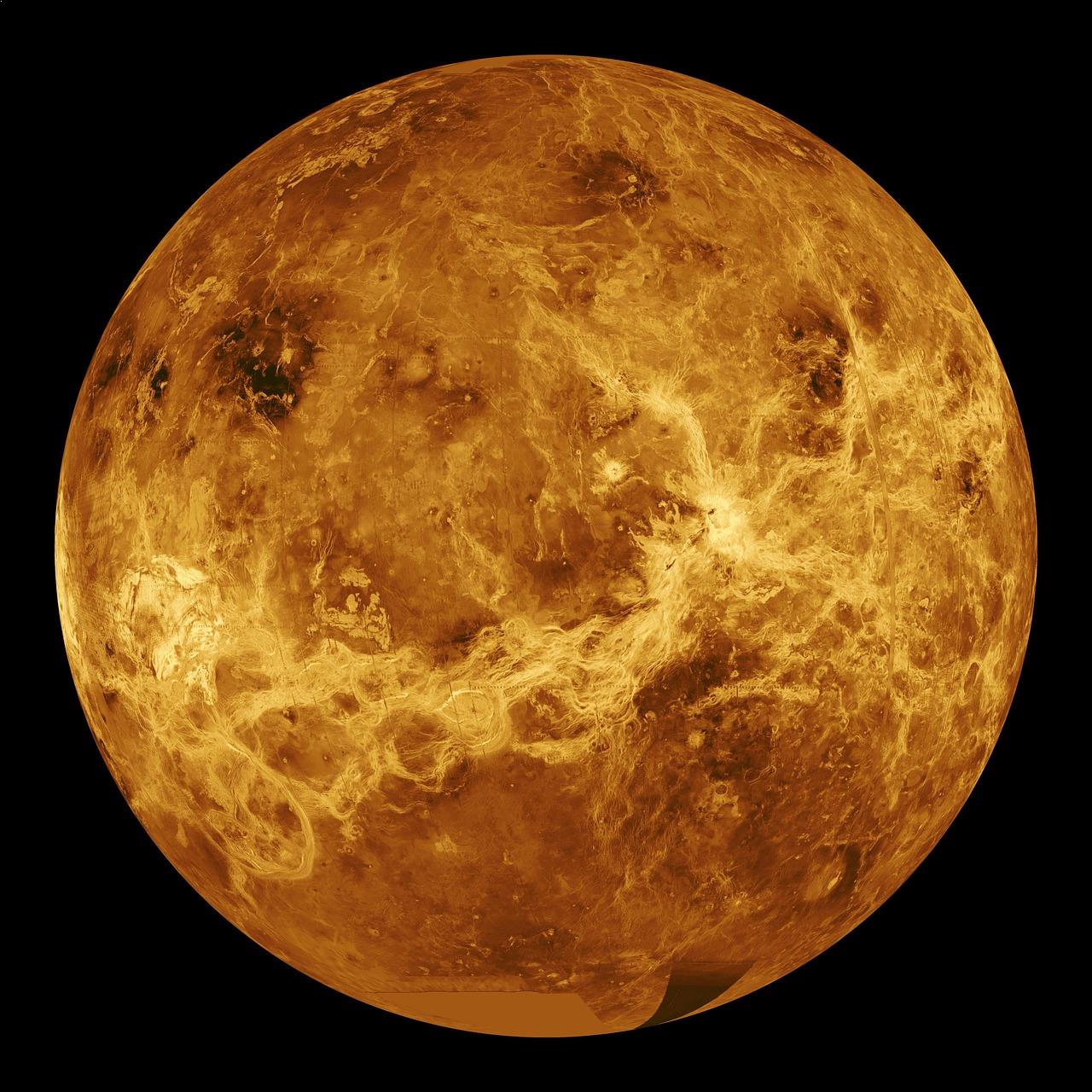 Jupiter is the largest planet in the Solar System and so it is not surprising that it can be seen from Earth using a basic telescope. It is a very bright object in the night sky and is quite easy to spot. If spotted at the right time with a slightly more powerful telescope, it is also possible to see one of Jupiter’s moons and the large red spot on the surface of the grassy planet. Without a telescope, this object in space looks similar to one of the thousands of stars in the night sky. 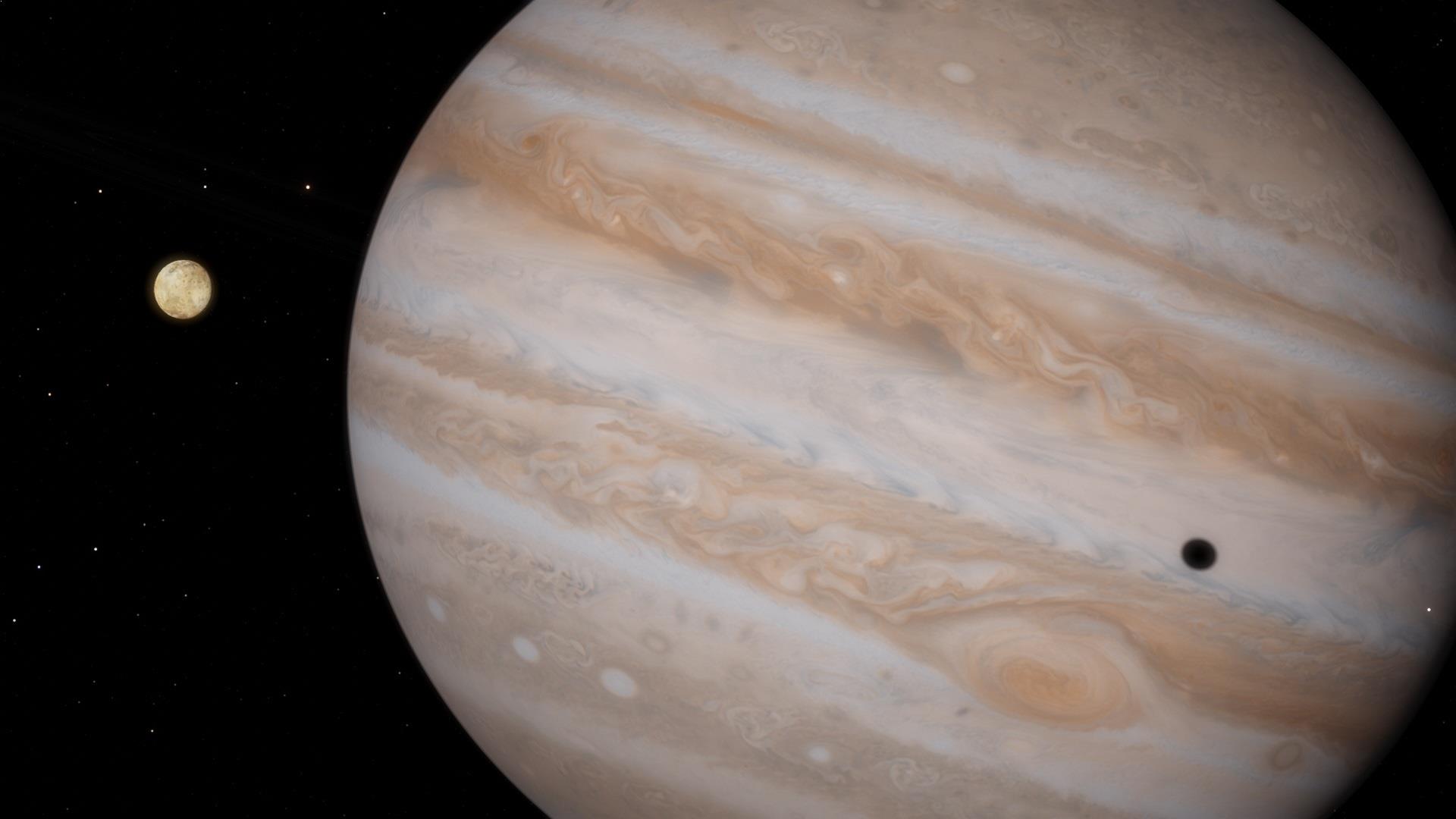 Mars is one of the planets closest to Earth and is known as the Red Planet due to the reddish color that is observed when looking at it from the Earth. It is easily distinguishable from other stars and objects in space due to this color and has been the focus of astronomers for thousands of years. Since sending a man on the moon, scientists have focused on Mars as the next frontier to be conquered by humans. In the night sky, Mars can be spotted using a basic telescope and has the best visibility during the months of July to September. In 2003, Mars was brighter than it had been in 60,000 years due to its position relative to the Earth and the Sun. 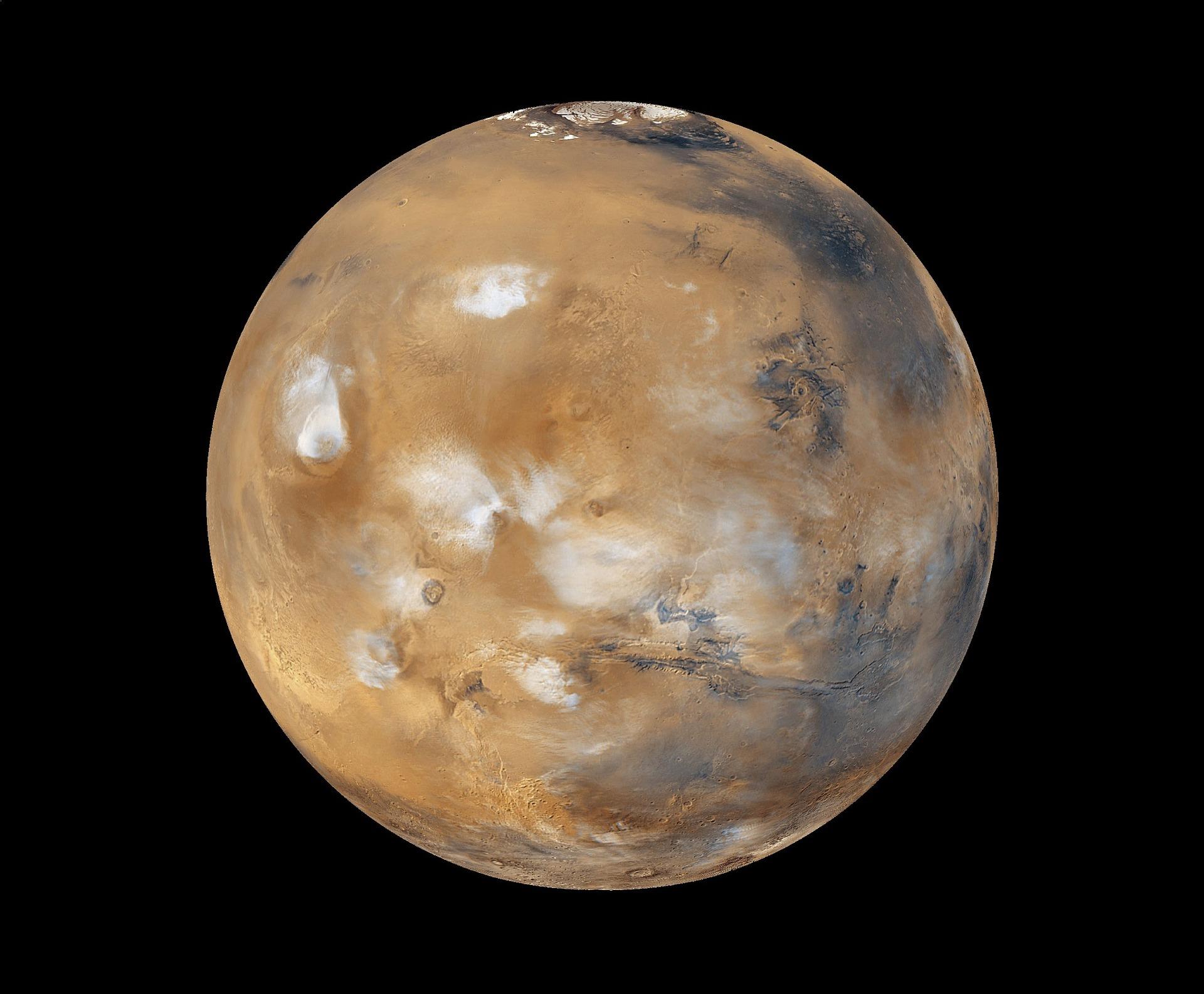 Mercury is one of the brightest objects in space and can be seen in the evening or morning but not late in the night. Though it can be spotted with the naked eye, the structures on its surface and its phases and better seen with a telescope. Due to its position relative to the Earth and Sun, it too appears to have phases like the Moon and waxes and wanes at different times of the month. It appears grayish in color and the contours on its surface can be seen with a powerful telescope. 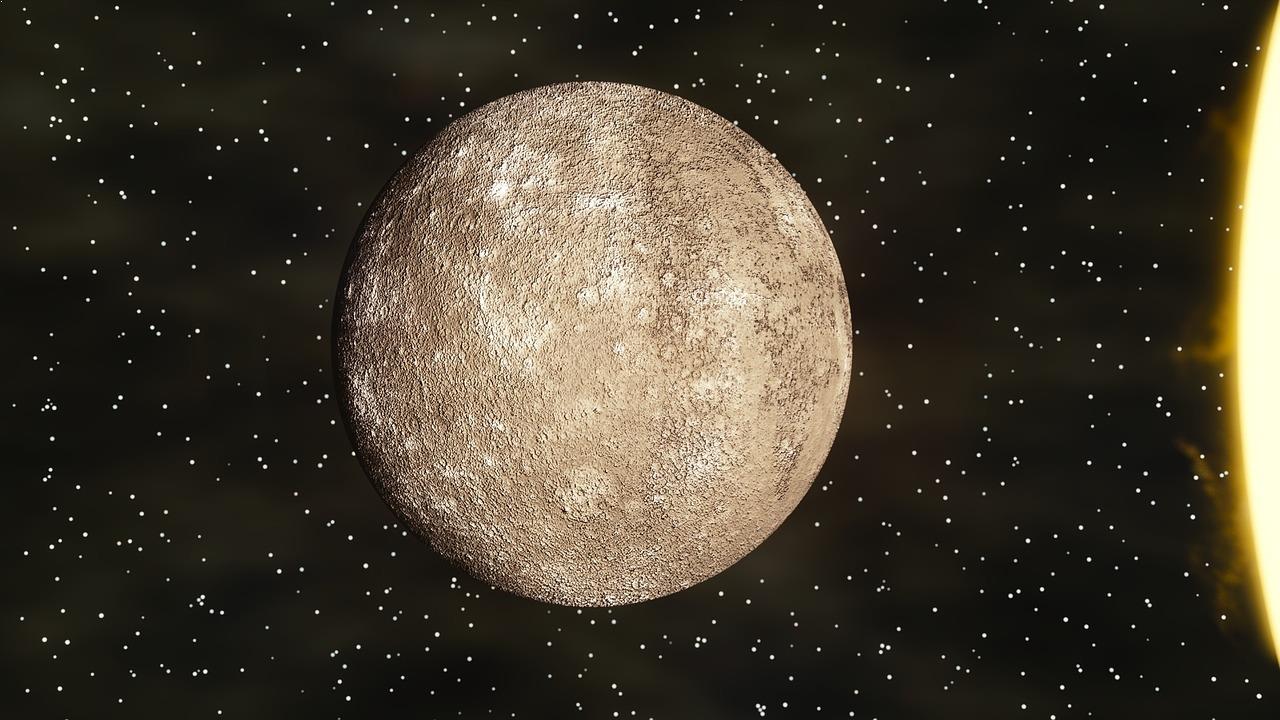 The second largest planet in the Solar System, Saturn is made up of gas and has characteristic rings that make it distinguishable from other planets. It is visible with a naked eye but can be better seen using a telescope. Saturn is very easy to locate in the night sky and along with its rings that are made of ice and rocks, it’s the largest moon – Titan – can also be seen with a telescope. For amateur stargazers, Saturn is one of the most exciting things to point a telescope at. 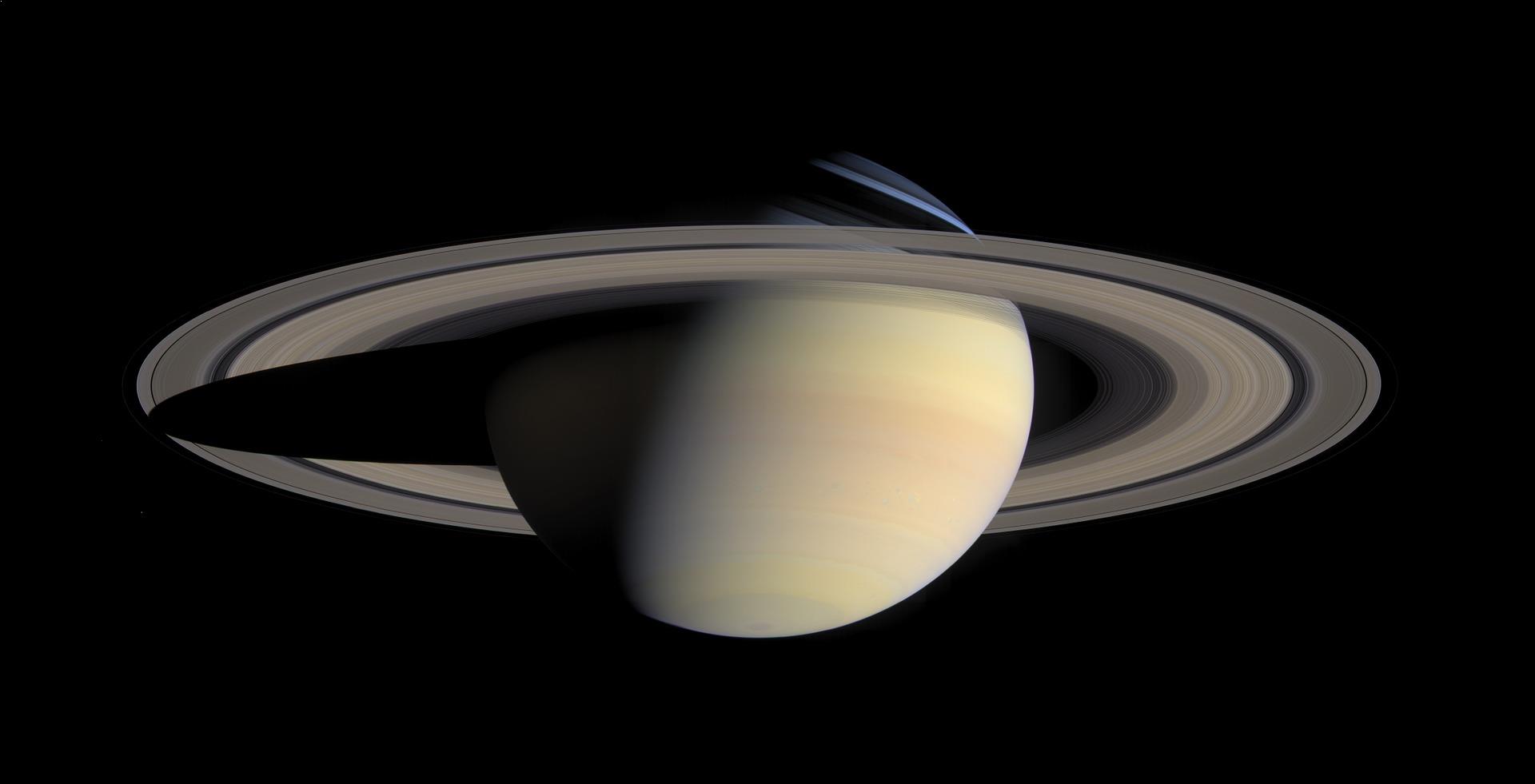 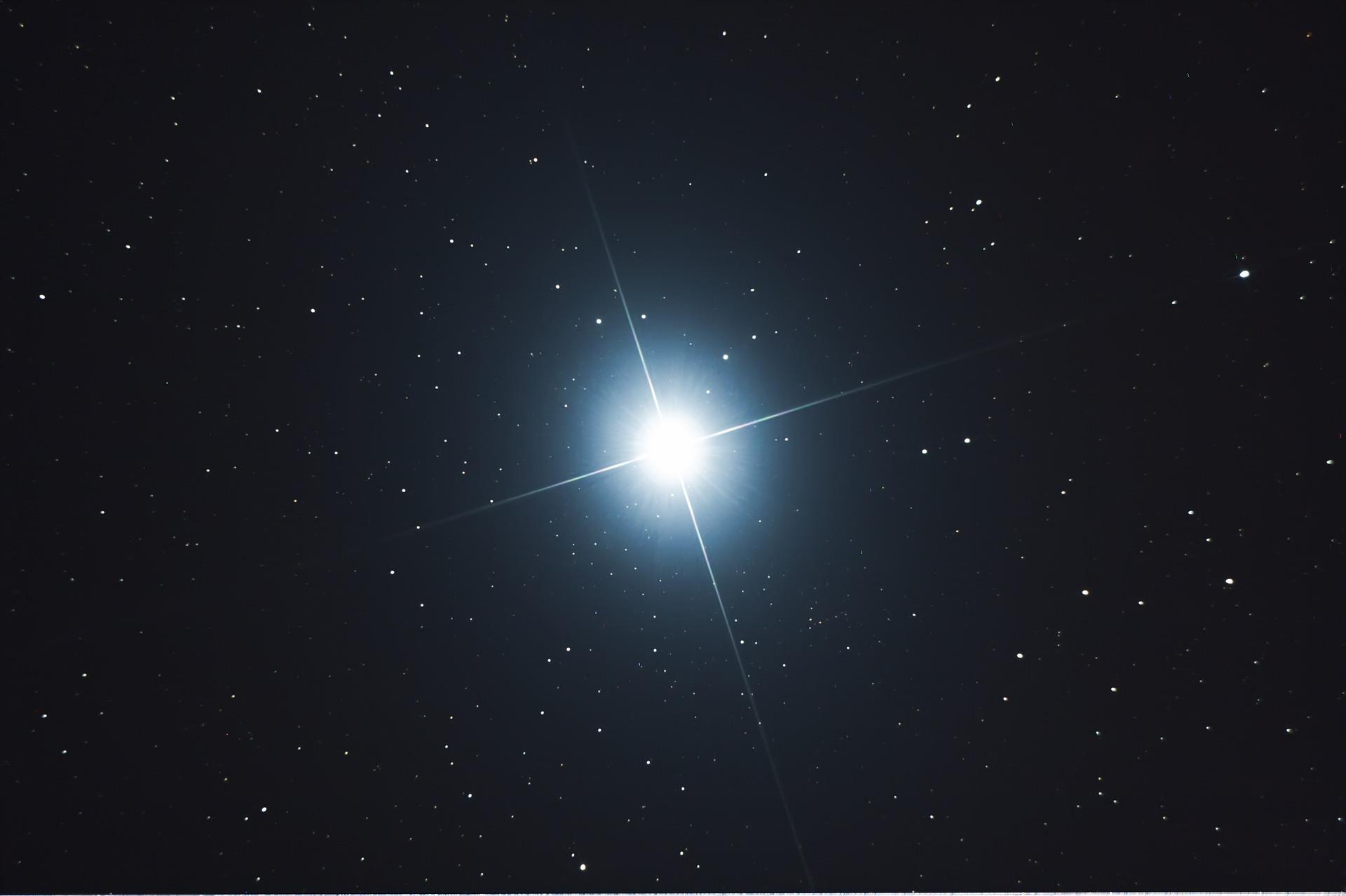 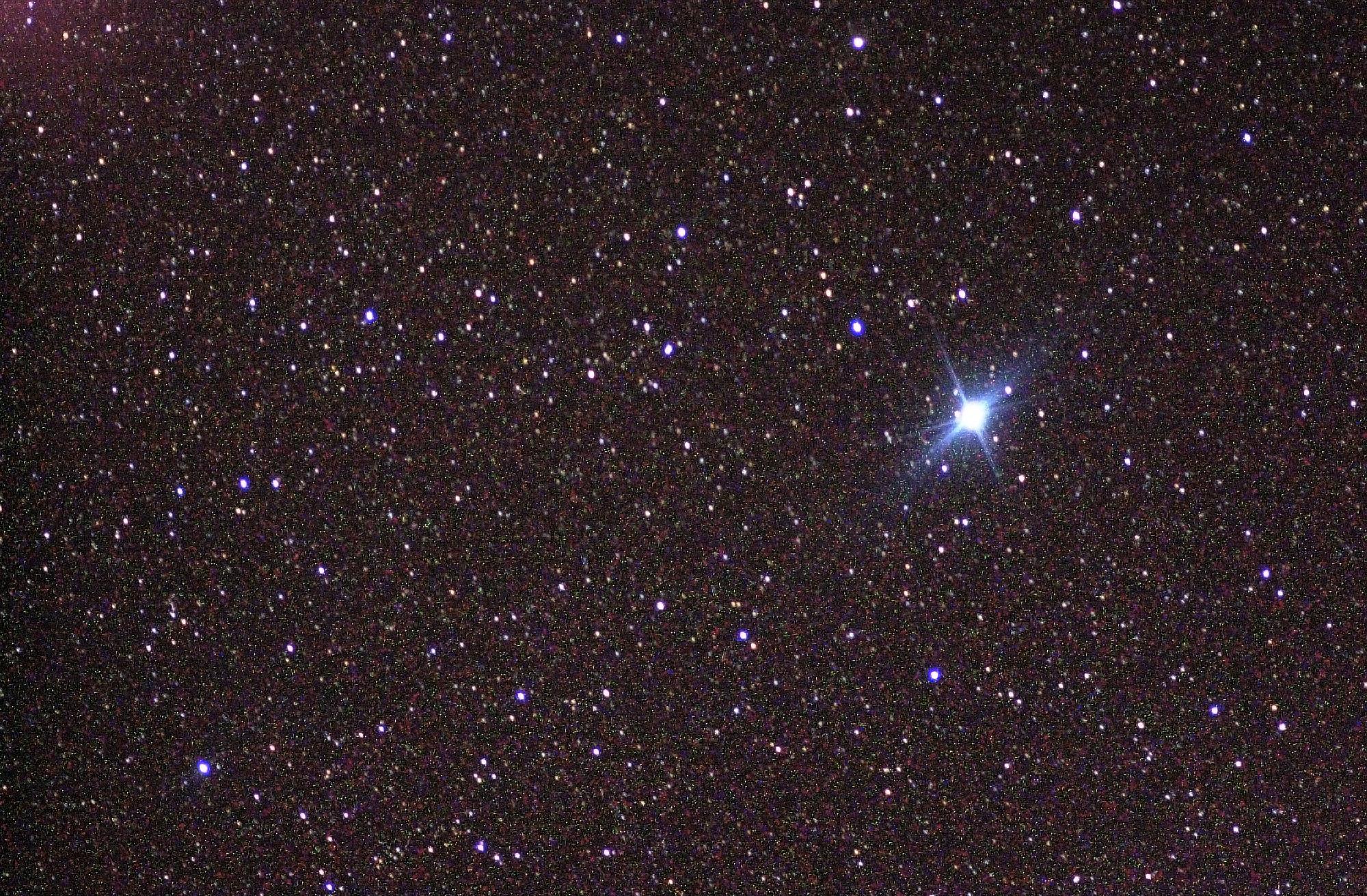