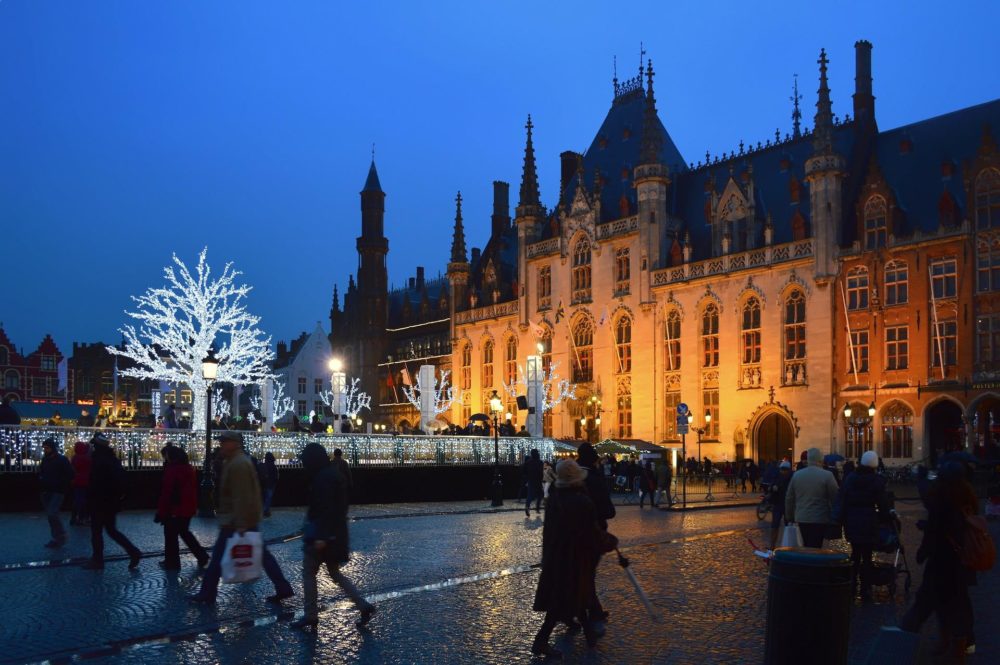 Europe conjures up memories of cobbled pathways, tree-lined streets, churches, and city squares. It has some of the best-preserved constructions from the middle ages that continue to be a delight for tourists and academicians alike. Here is a list of the best-preserved medieval cities in Europe that should definitely be on your bucket list.

Famed for its fine chocolates, Belgium is every traveler’s dream destination and justifiably so. It has something for everyone and the town of Bruges is perfect for the history and architecture enthusiasts. The Old Town of Bruges was officially made a city in 1128 and since then has been an important district in Belgium. The Old Town is today a UNESCO World Heritage Site with the Belfort Tower being its main attraction. This 83-meter tall structure overlooks the vibrant market and canals that run through the city.

This small town in Germany is one of the oldest and best-preserved medieval cities in Europe and was established by the Romans over two thousand years ago. Today, it stands more or less intact and was one of the few towns not touched by the ravages of the two world wars. It is a UNESCO World Heritage Site and a popular tourist destination. In the city center, the old cathedral, the stone bridge and buildings with a Gothic architecture still stand. 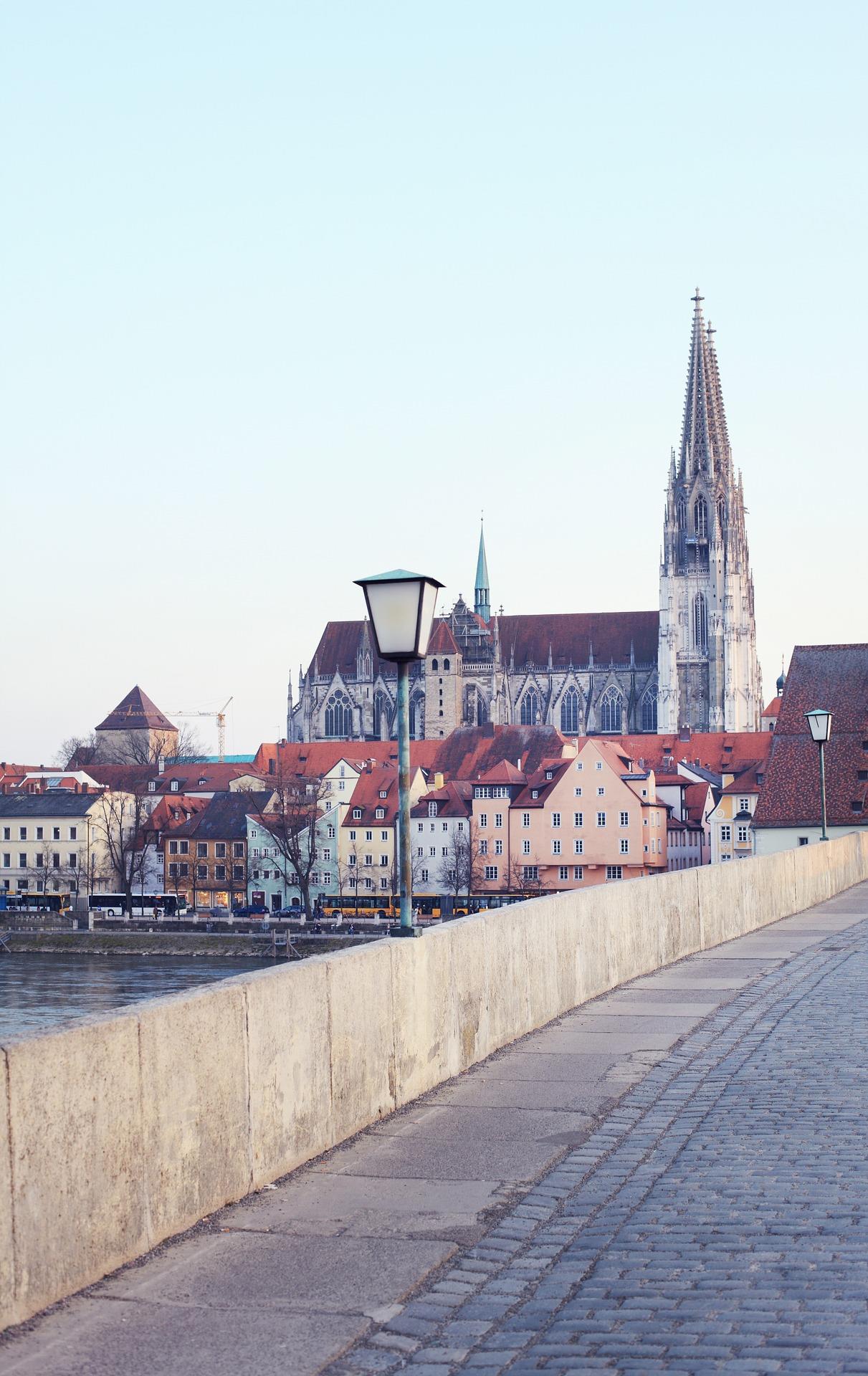 Located in Central England, York is not only one of the best medieval cities in Europe but is also the second most popular tourist destination in the UK. The city predates Roman times and the main attraction in York is the old cathedral. This Gothic cathedral is called the York Minister and is the largest Gothic Cathedral in Northern Europe. The ancient city walls are also a popular tourist destination and walk in the old city are sure to transport you back to the times of galloping horses and sieges. 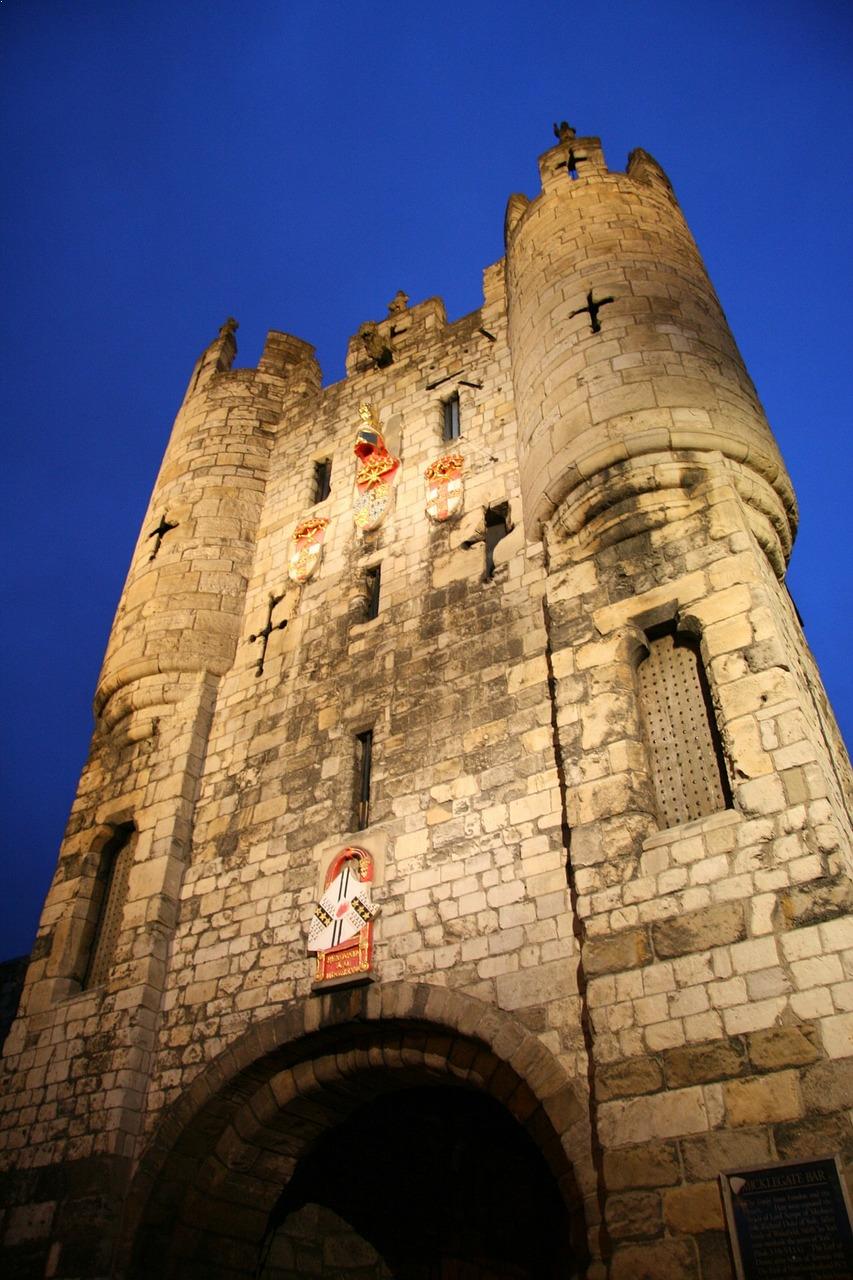 This beautiful coastal town in France is one of the best-preserved medieval towns in Europe and has some spectacular structures that draw tourists from all over the world. The inner walled city was built in the 13th century overlooking the sea and a boat ride around the coast is a very popular activity. The light tower, as well as the old church Notre-Dame-des-Agnes, is the most iconic structure. 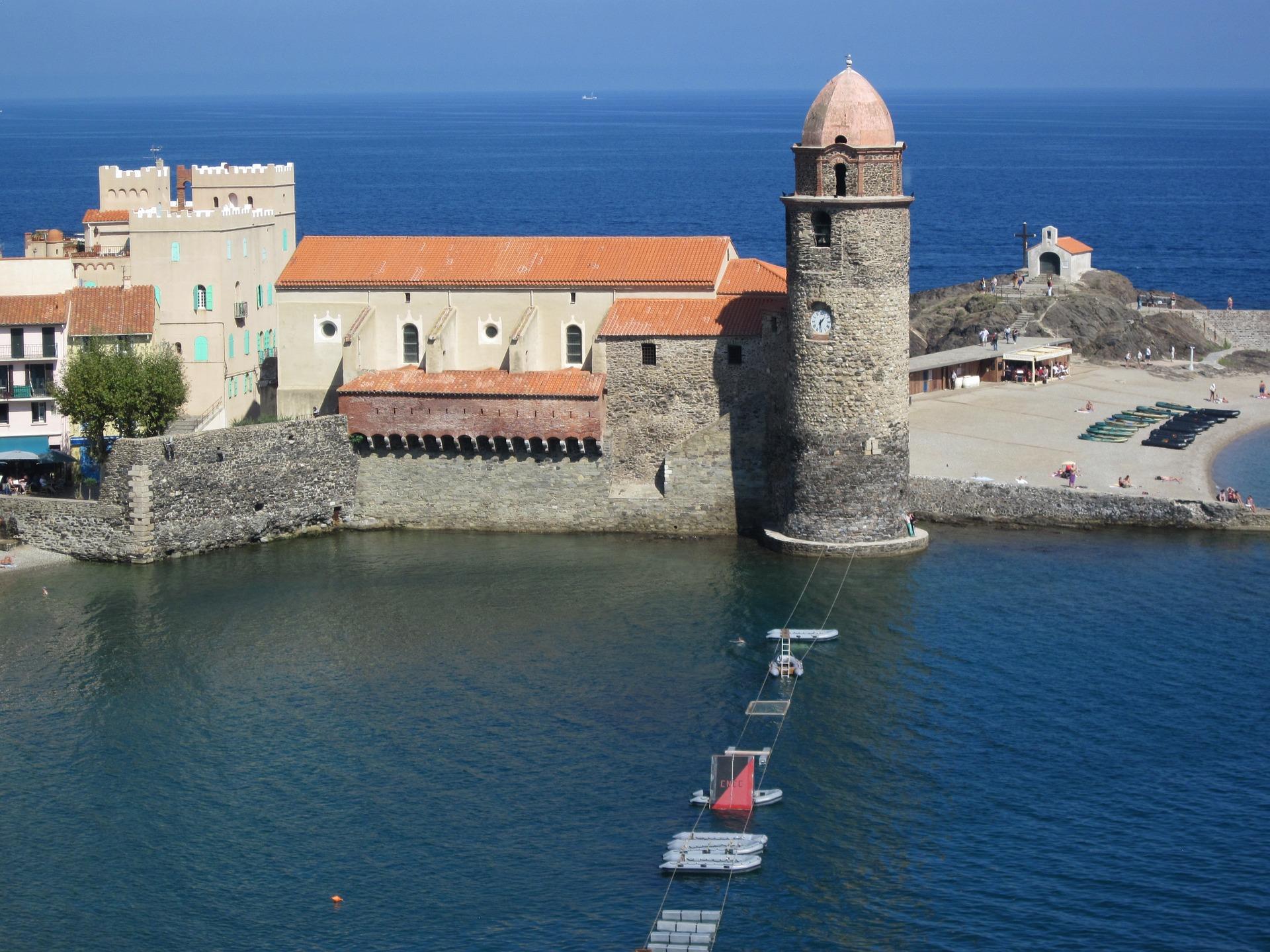 The only capital to feature on the list of the best-preserved medieval cities in Europe, the heart of this city is the walled area on the hill of Toompea. Some parts of the old wall that demarcated the city are still intact are this wall is a popular tourist attraction today. Some of the highlights of this old city are the medieval houses and taverns, towers, shops and alleyways that are still used by the locals. This city is a very popular tourist destination and is famous for being one of the most beautiful budget travel destinations in Europe. 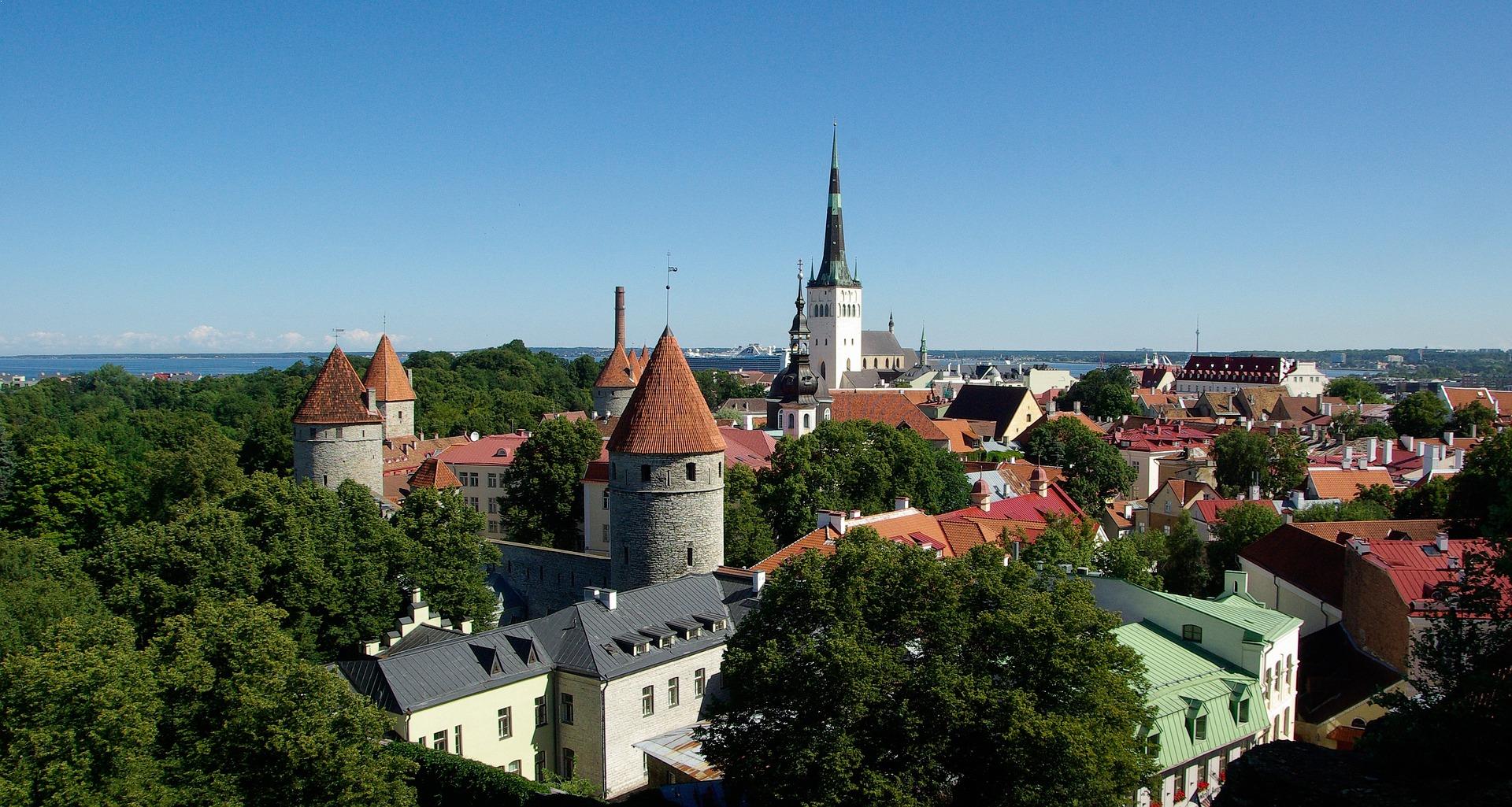 This beautiful walled city has a famous Hollywood connection. The old walled city dates back to over 500 years and the beautiful central Castle is completely intact. It is believed that this beautiful castle inspired the castle of Sleeping Beauty in Walt Disney’s movie and it was also featured in the movie Robin Hood – Prince of Thieves, since when its popularity as a tourist destination shot up. The fortifications and citadels of the castle overlook the modern city which has many small hotels and lodges to house tourists and the famed French cafes. 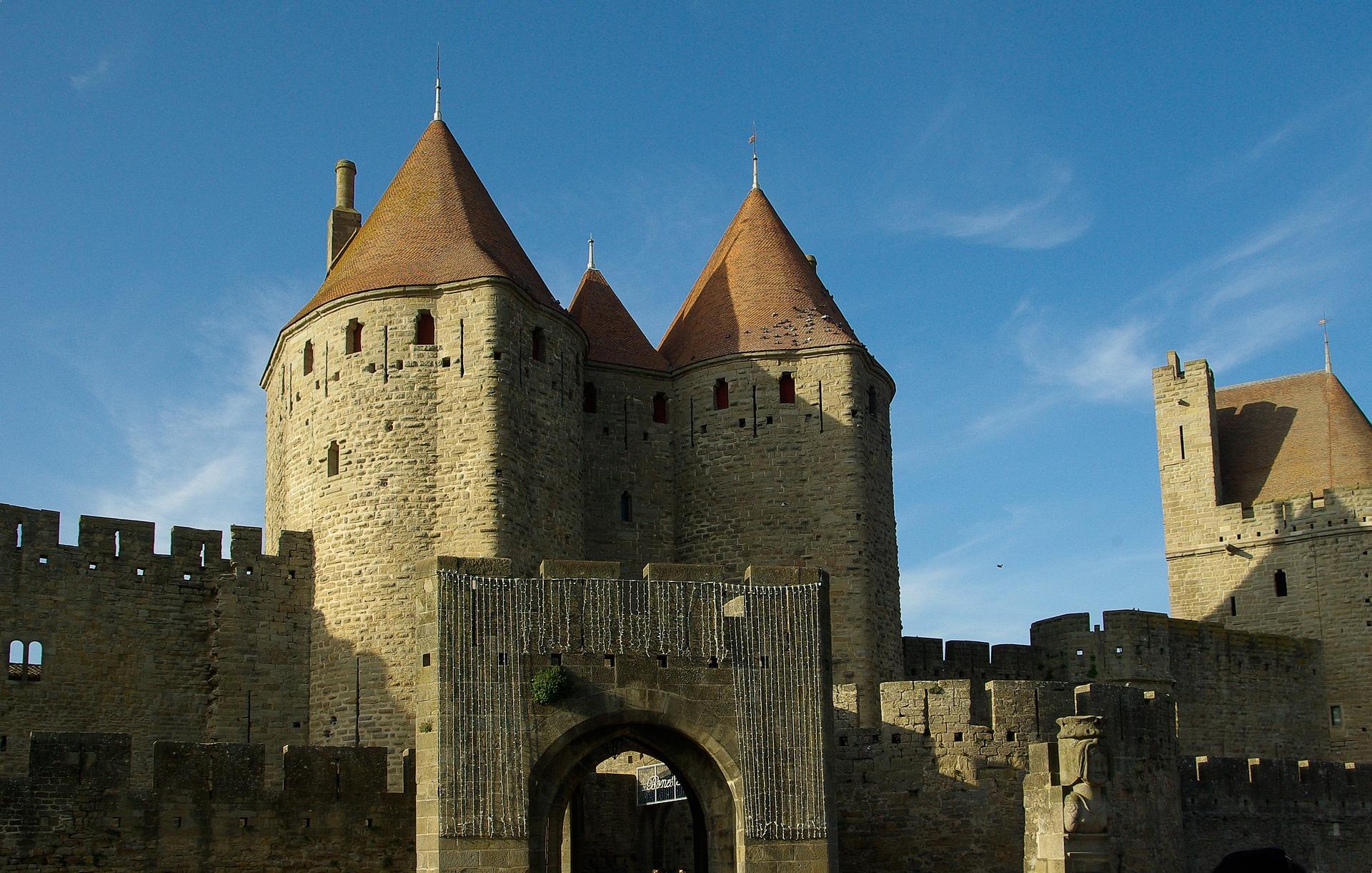 This town is located in the region of Tuscany and has a history of several thousand years. Even today, the old towers and spires stand tall to welcome visitors. Piazza del Duomo is the main attraction in this city and is one of the oldest and best-preserved churches in Italy. Like other medieval cities in Europe, this city too was walked when it was first built to protect it from external attackers and some parts of the wall are visible till today. The city, however, has expanded far beyond the walls today and is the perfect blend of ancient and modern buildings. 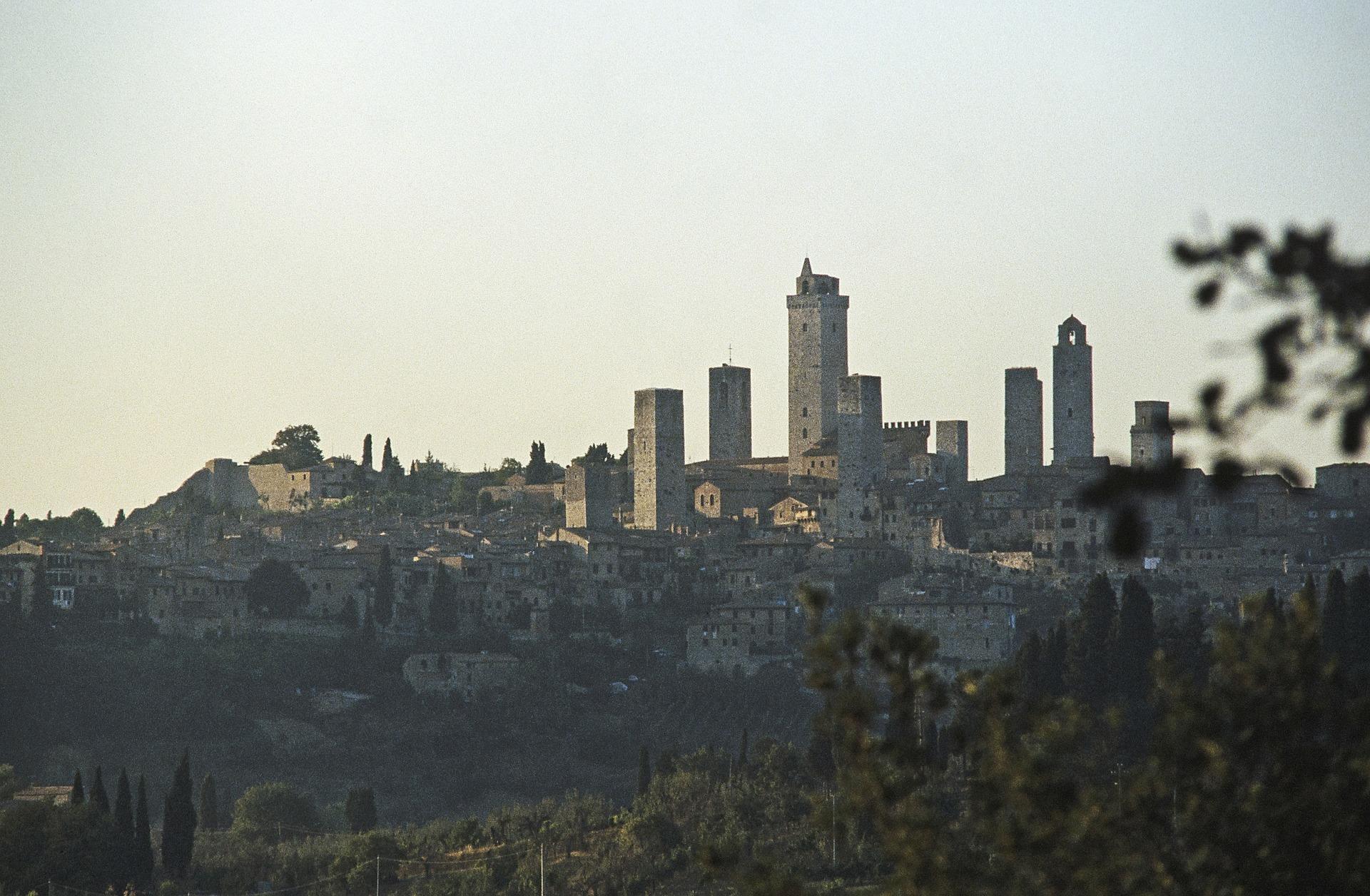 The history of this medieval city dates back to the Roman occupation of 192BC when the walls and all the major structures of the city were built. Some of these ancient buildings are now in ruins in the central part o the city and draw large crowds who want to see the glory of the Roman Empire. The most popular destination in Toledo is the main Cathedral that towers over the city and its medieval houses and lanes. 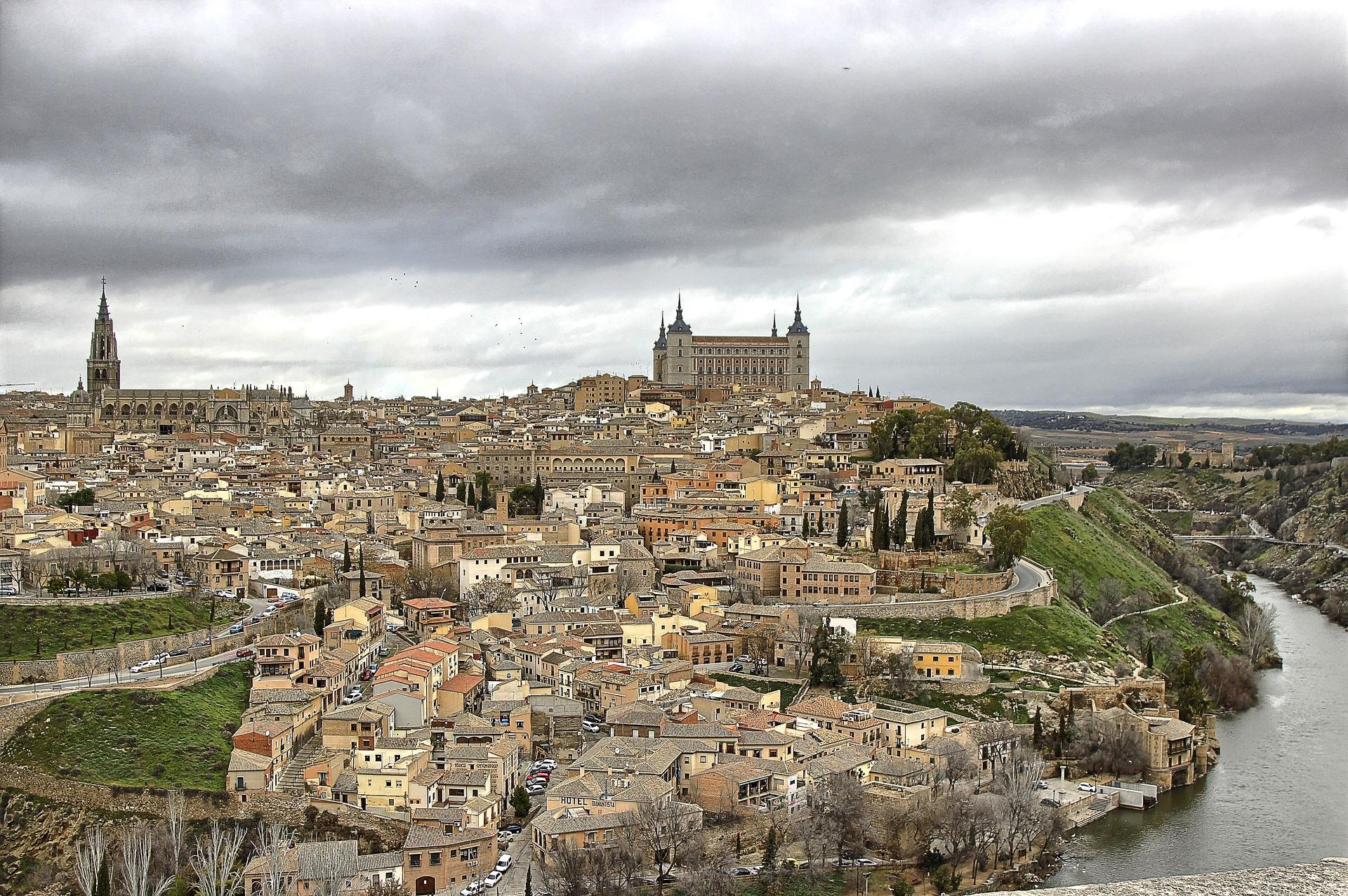 Prague is perhaps one of the most popular tourist destinations in Eastern Europe and is famed for its food, nightlife, and rustic charm. If this is not enough to make you go there, it is also one of the best-preserved medieval cities in Europe and dates back to the 12th century. The Old City is now a UNESCO World Heritage Site with the Old Town Square being the most popular destination within the city. Prague is also the largest city in the Czech Republic. 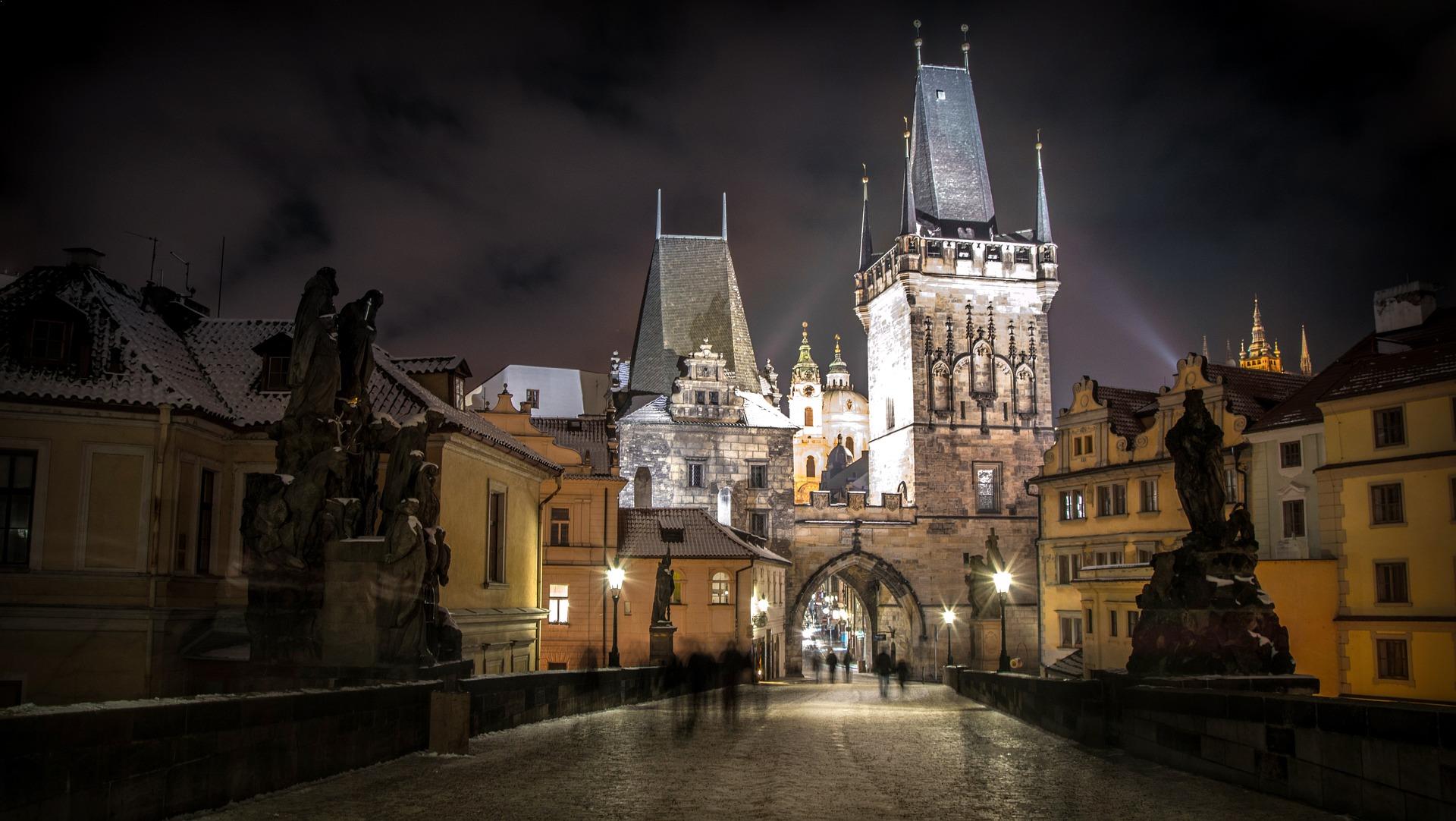 The capital of Sweden is one of the most beautiful, cleanest and most eco-friendly cities in the world. At the heart of Stockholm lies the old city is known as Gamla Stan and has some of the best-preserved structures in the country. The Royal Palace and Stockholm Cathedral are the most popular tourist attractions and reflect the architectural styles of Medieval Europe. The city overlooks the ocean and today is a thriving economic and tourist center. 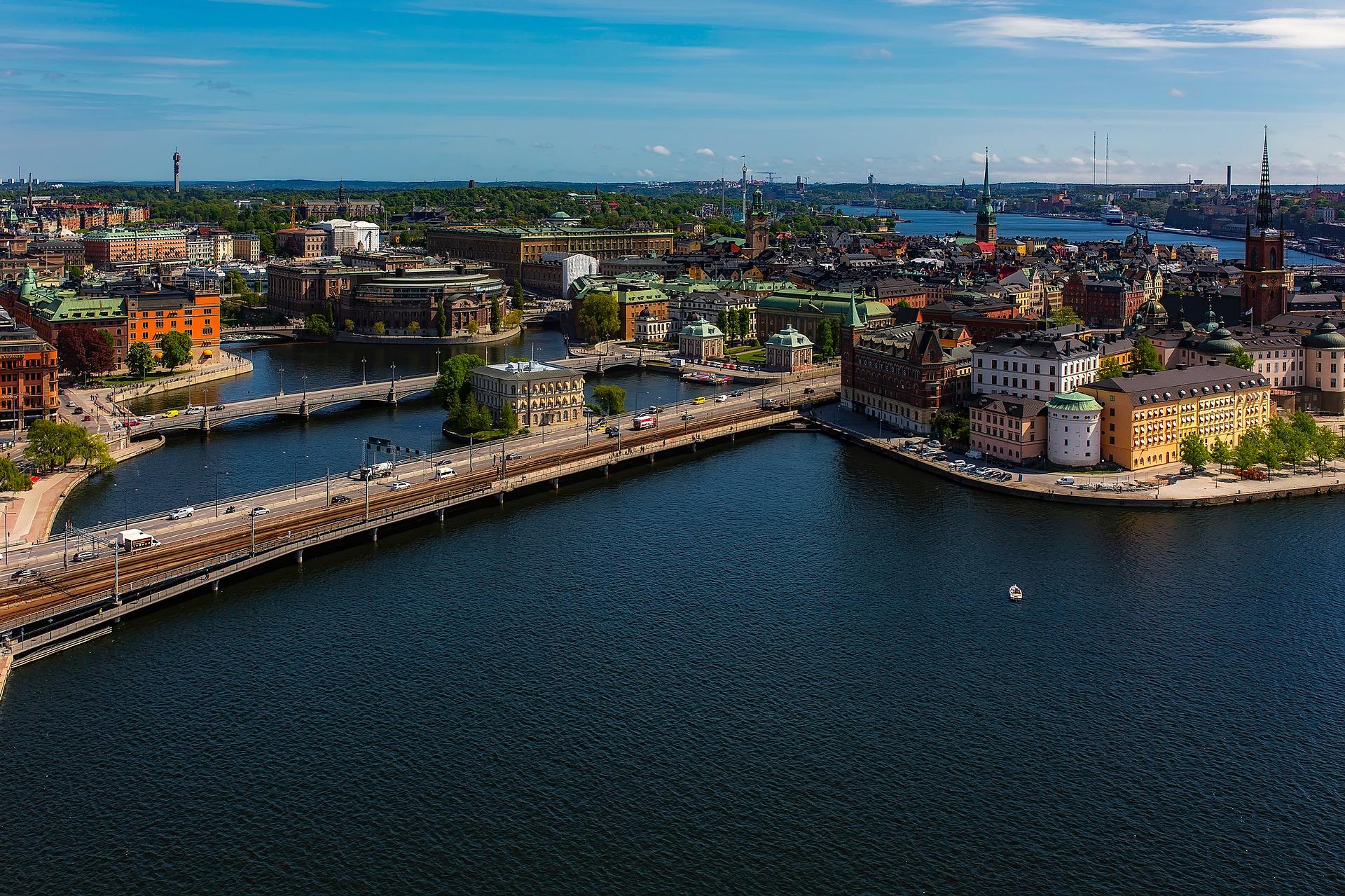 The charm of old cities lies in the fact that the way of life has been carefully been preserved by the native inhabitants who take pride in their culture. If you happen to visit one of these beautiful cities, the cultural experience will be unforgettable.