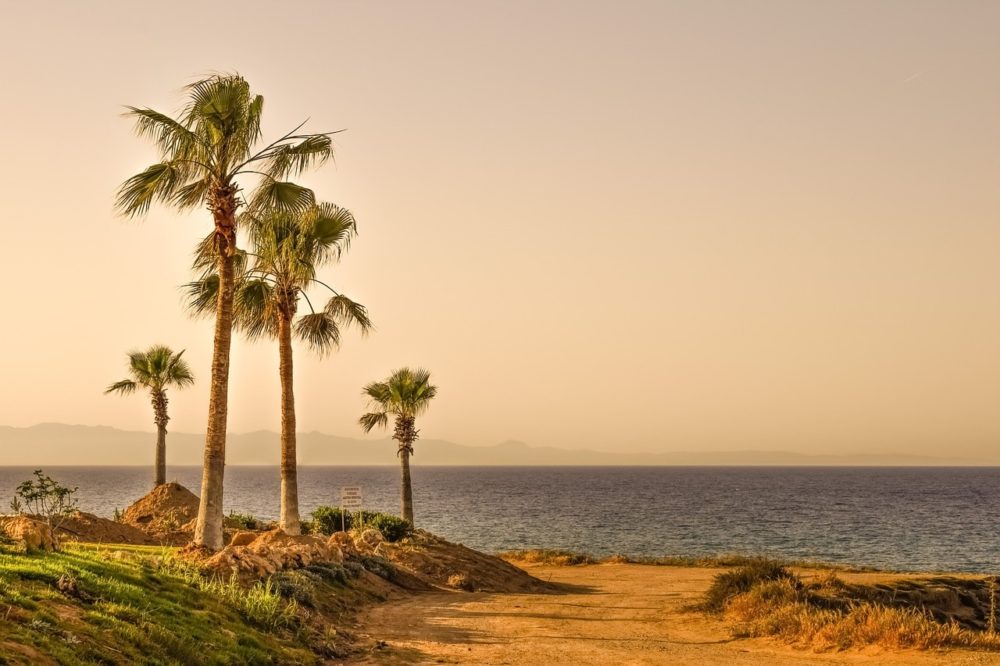 Southern California is a geographic and cultural region that generally comprises California’s southernmost counties or boroughs. Southern California is famed for its sunny weather and dramatic Pacific coastline. It is one of the most popular vacation destinations for tourists around the world. From its beautiful beaches and national parks to its world-class cultural attractions and amusement parks. Here are some of the best places to visit in Southern California.

Places to Visit in Southern California

Los Angeles, located in the heart of southern California is the second-most populous city in the United States, just after New York City. Los Angeles is the world’s fifth-busiest city by airport system. It is a preeminent destination for meetings, conventions, cultural, financial, and commercial centres. The city has been nicknamed as the “City of Angels” because of its name’s Spanish meaning. Moreover, Los Angeles is also known for its Mediterranean climate, ethnic diversity, and sprawling metropolis. It is one of the most popular and best places to visit in Southern California. 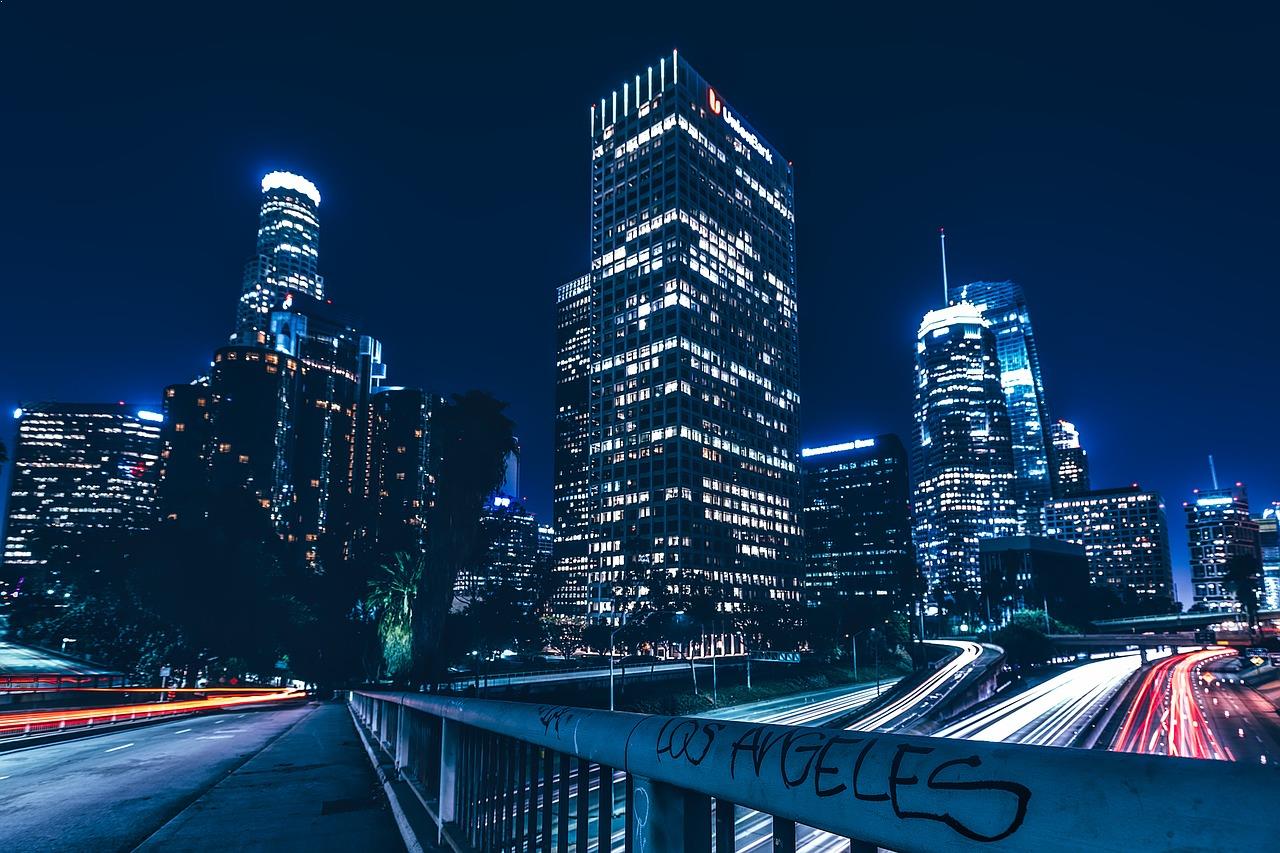 San Diego is a major city located on the Pacific Coast of Southern Californi. San Diego is the eighth-largest city in the United States and second-largest in California. From the spectacular coast to scenic communities and scientific innovations, new opportunities start every day in San Diego. The city is known for its mild all year-round climate, natural deep-water harbour, extensive beaches, parks and its beautiful county. It is also listed as one of the best cities with best weather conditions in the world. 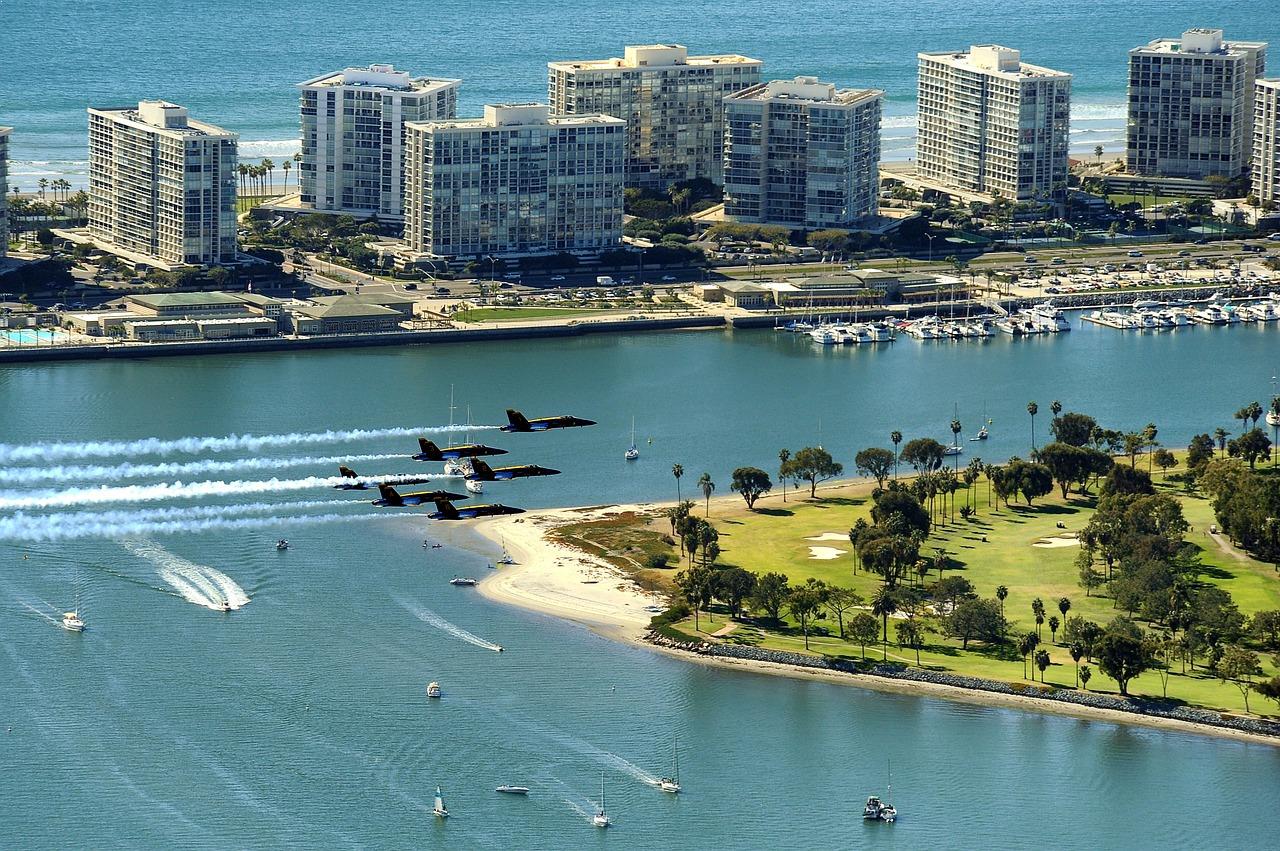 One of the best beach cities in the world, Santa Monica is a beachfront city located in the heart of downtown Los Angeles County, California. Santa Monica offers panoramic and stunning views to the visitors which overwhelms everybody’s heart. The vast array of Santa Monica activities include trips to Santa Monica Beach, fine dining and lovely nightlife, most famous Santa Monica Pier and much more. The beautiful city of Santa Monica also provides world-class facilities for shopping and entertainment destinations for the tourists. 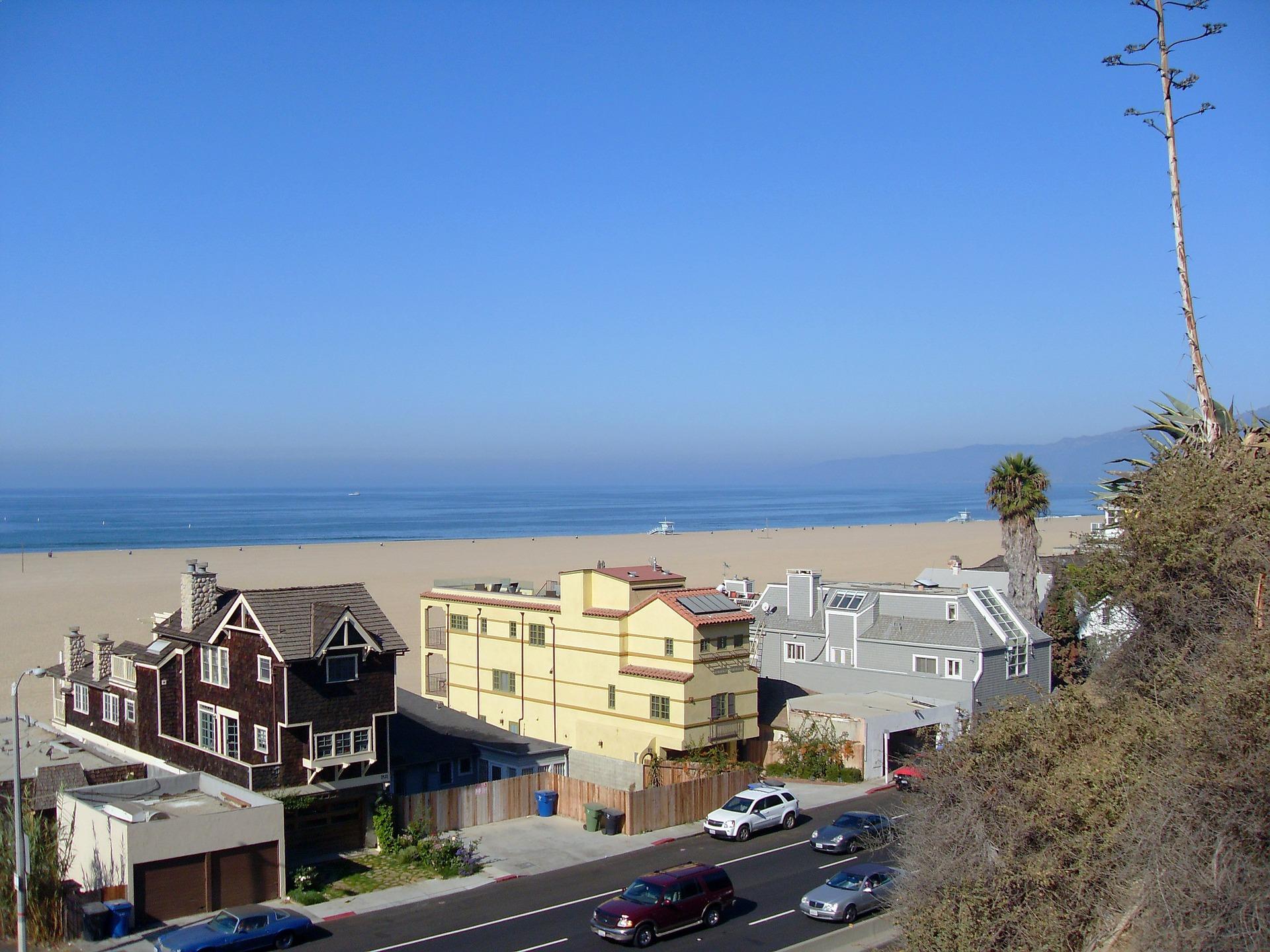 Palm Springs is a beautiful city in the Sonora Desert of southern California. It is popularly known for its hot springs, stylish hotels, golf courses and spas, biking, hiking, horseback riding, swimming, and tennis in the nearby desert and mountain areas. The city is also known for its mid-century modern architecture, vintage boutiques, interior design shops, restaurants and other amenities. 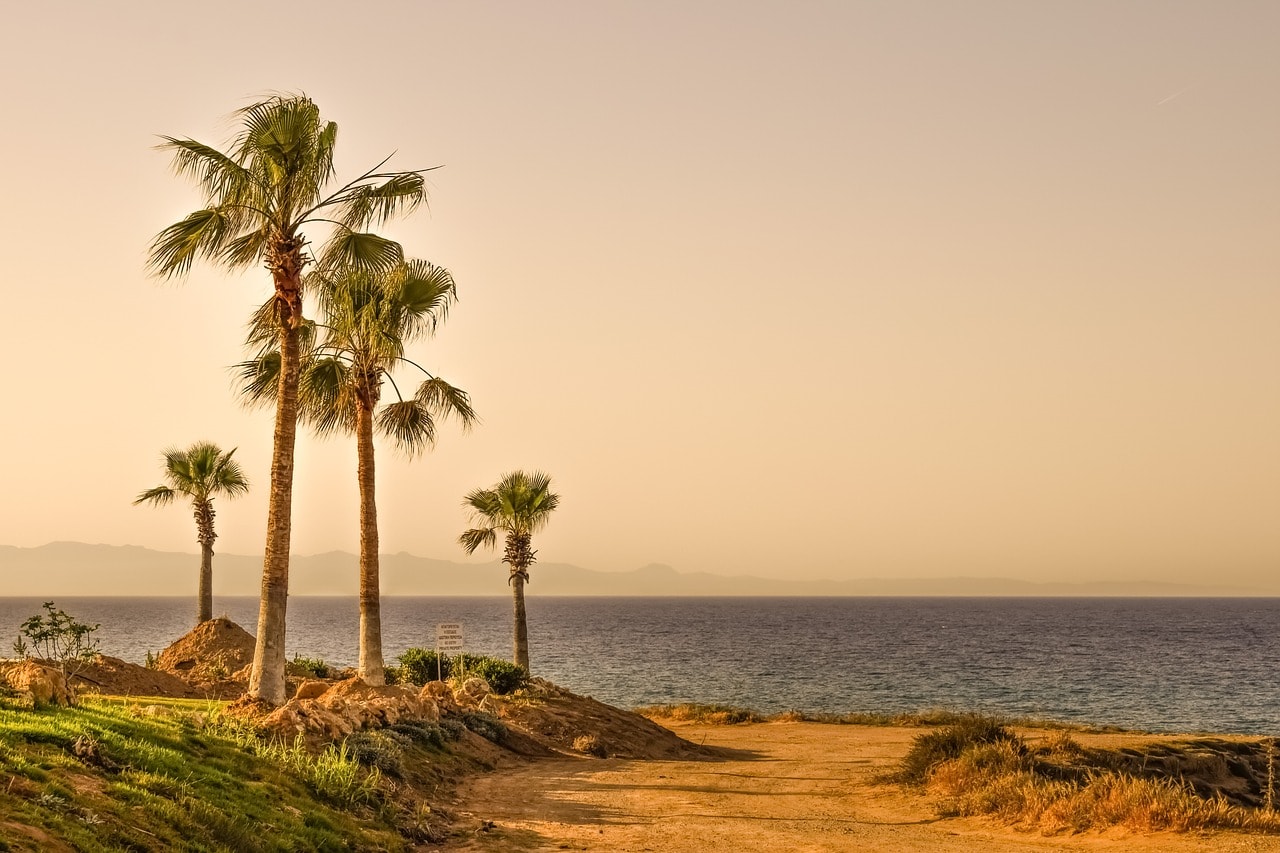 One of the best tourist attractions in California, Disneyland Park is most popularly known as Disneyland, is the first of two theme parks built at the Disneyland Resort in Anaheim, California. It is the only theme park designed and built under the direct supervision of Walt Disney, who with his daughter visited many amusement parks in the 1940s and unveiled this fantastic venue on July 17, 1955. Disneyland is a place where dreams come true for today’s generation and provide the highest level of enjoyment not only to kids but to the entire family. Disneyland has a larger attendant than any other theme park in the world, with over 650 million visitors since its opening. 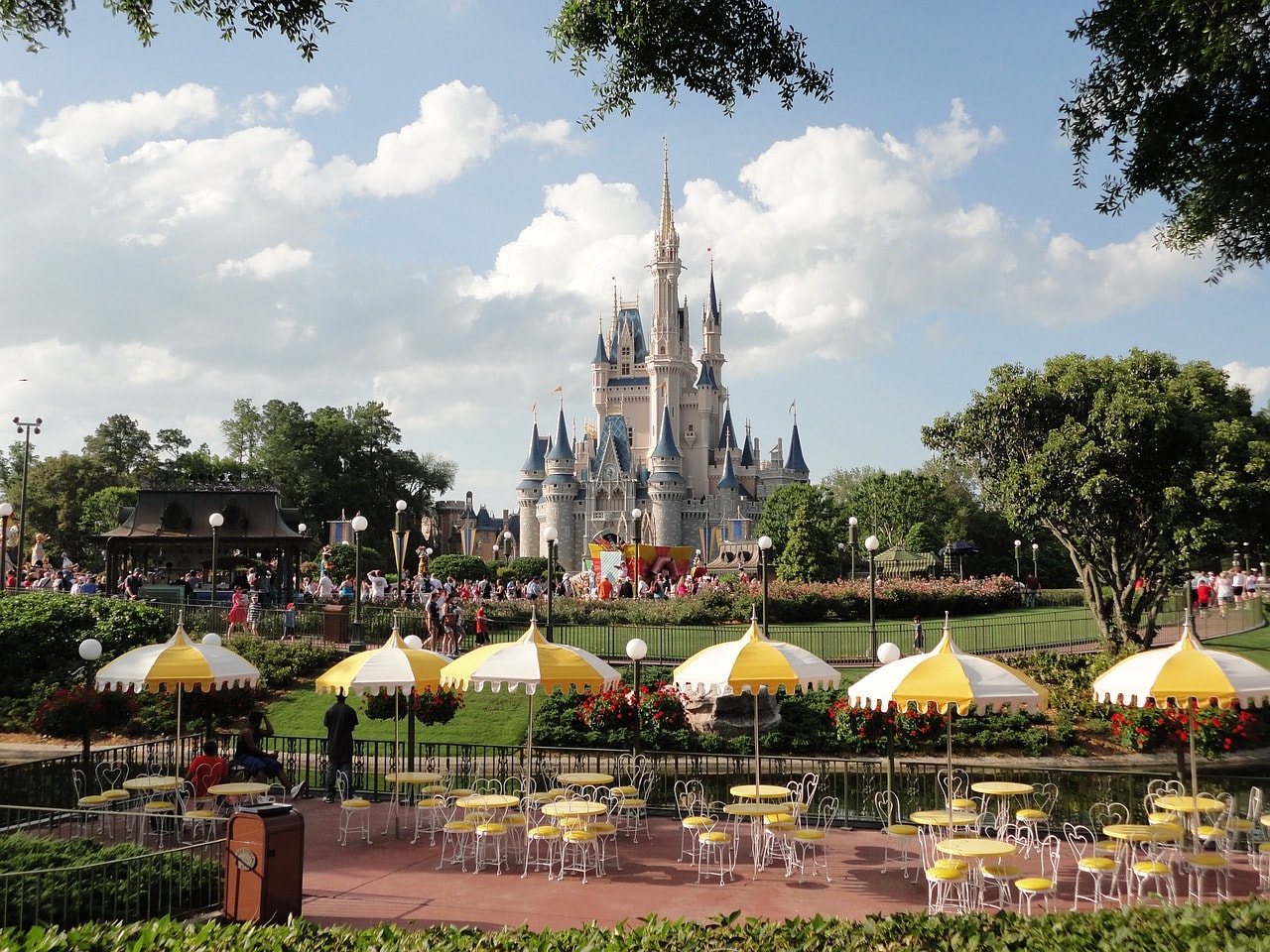 Venice is a residential beachfront neighborhood in Los Angeles, California. Venice is well-known for its canals, beaches, most popular Ocean Front Walk, and 4 kilometers pedestrian promenade that features a large number of performers, mystics, artists and vendors. This iconic landmark attracts visitors from all over the world and receives millions of visitors every year. That is why it has been designated as “a cultural hub known for its eccentricities” as well as a “global tourist destination.” From its world-famous boardwalk and beautiful beach to the shopper’s paradise of Abbot Kinney Blvd., Venice offers a fantastic experience to the visitors. 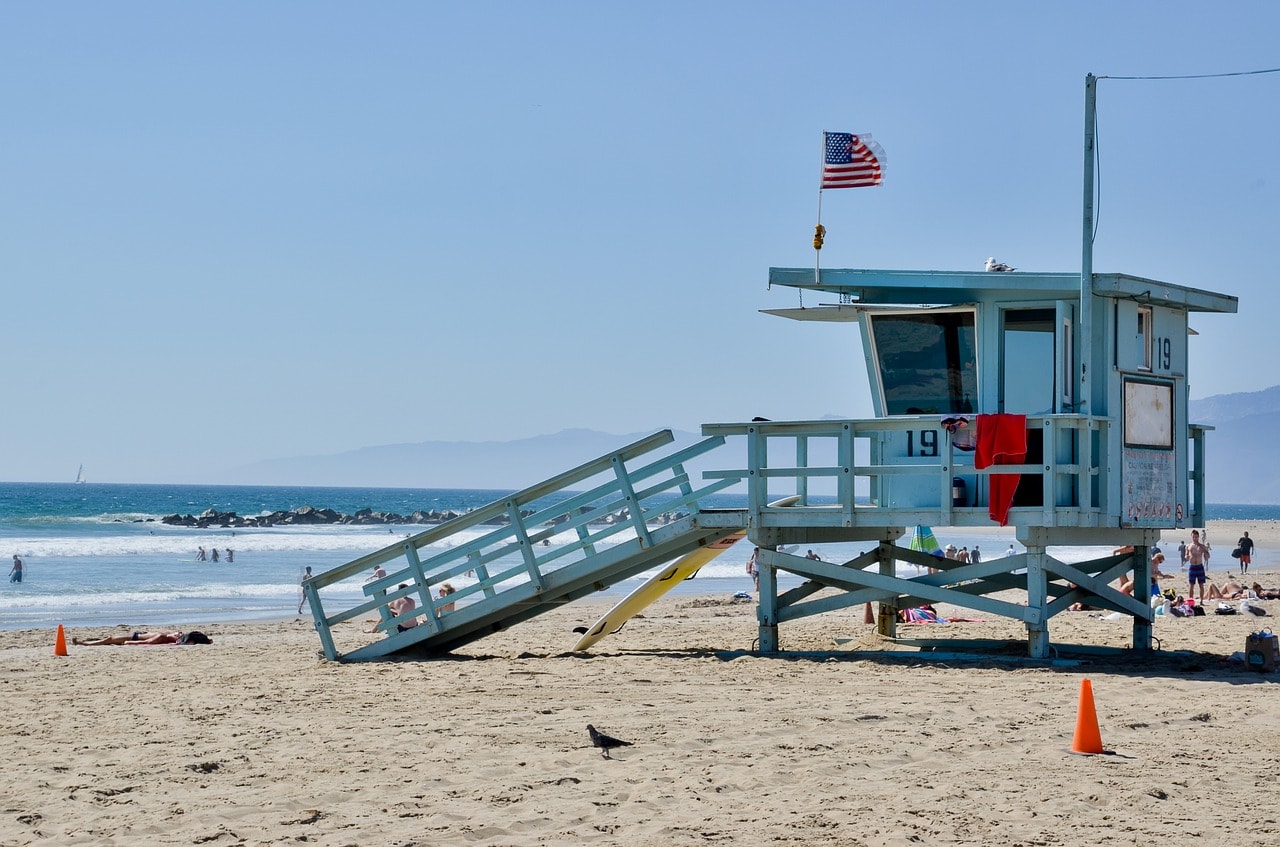 Universal Studio Hollywood is a film studio and theme park located in the San Fernando Valley area of Los Angeles County, California. It is one of the oldest and most famous Hollywood film studios in the United States. Its official marketing headline is “The Entertainment Capital of Los Angeles”. It attracts millions of tourists to enjoy the true experience of thrilling movies, restaurants, shops and other places. 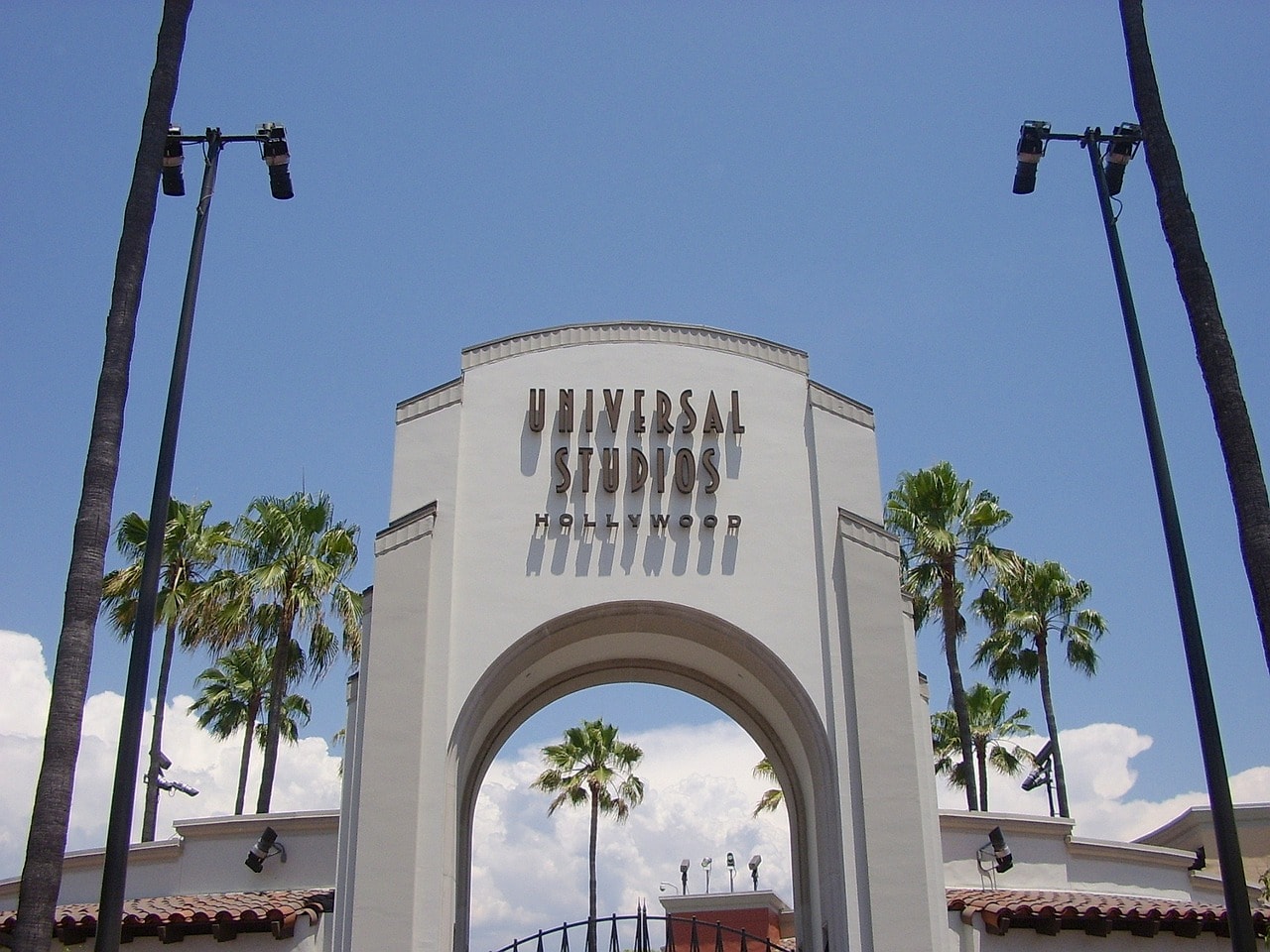 Santa Catalina, commonly known as Catalina is a rocky island located in the U.S. state of California. Santa Catalina Island is just 20 miles away from Los Angeles, but it takes the visitors far away from the hustle and bustle of Southern California. The island is well-known for its diverse wildlife, iconic landmarks such as Avalon island, Avalon beach and most famed Mt. Orizaba, which is the highest peak in the region to provide all year round experiences to the visitors. 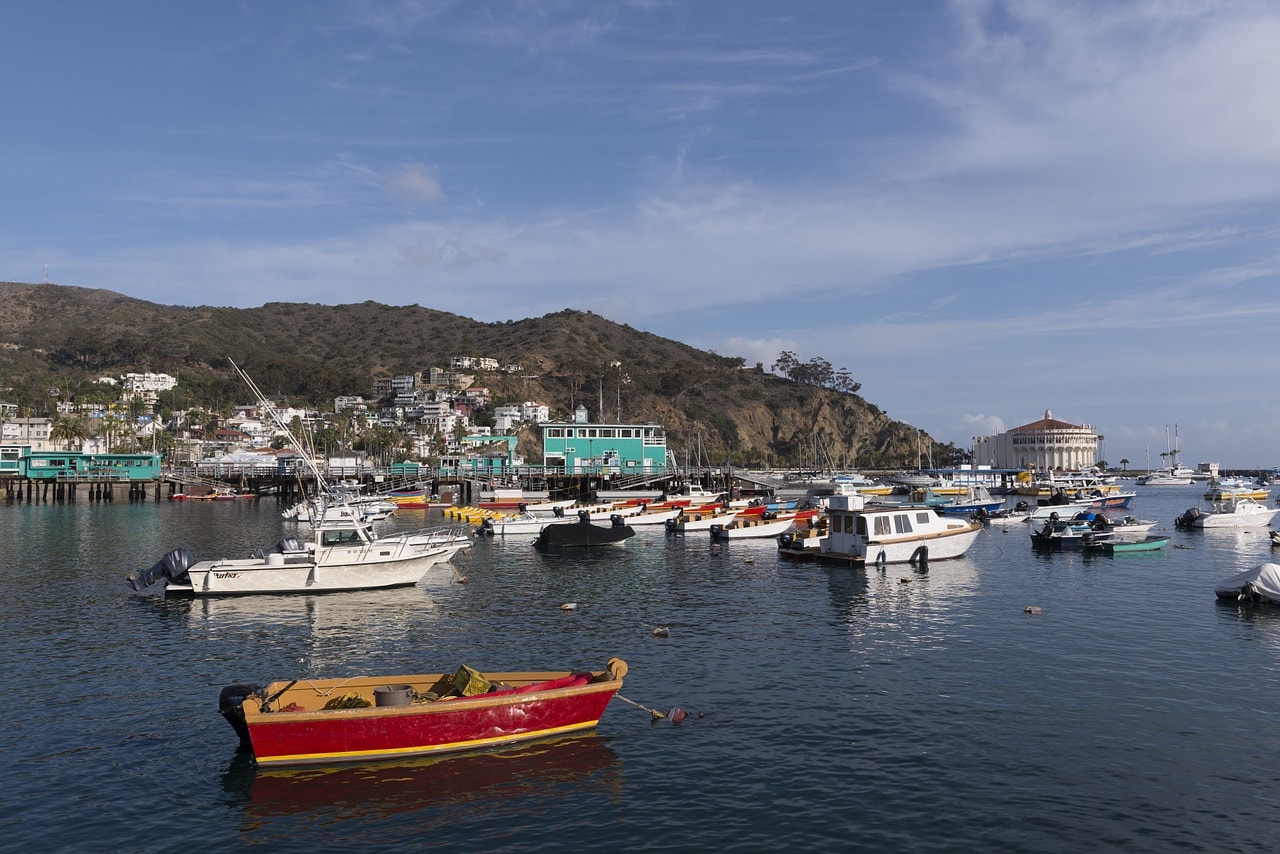 Sequoia National Park is a beautiful national park located in the southern Sierra Nevada, California. The National Park is located adjacent to the Kings Canyon and is most popularly known for its huge sequoia trees, more particularly, the General Sherman Tree that dominates the Giant Forest. Also, the underground Crystal Cave in the park features streams and striking rock formations. Every year, more than 1.6 million people visit the park, making it a great tourist attraction especially during the summer months. Sequoia National Park is also surrounded by groves of the world’s largest living things. 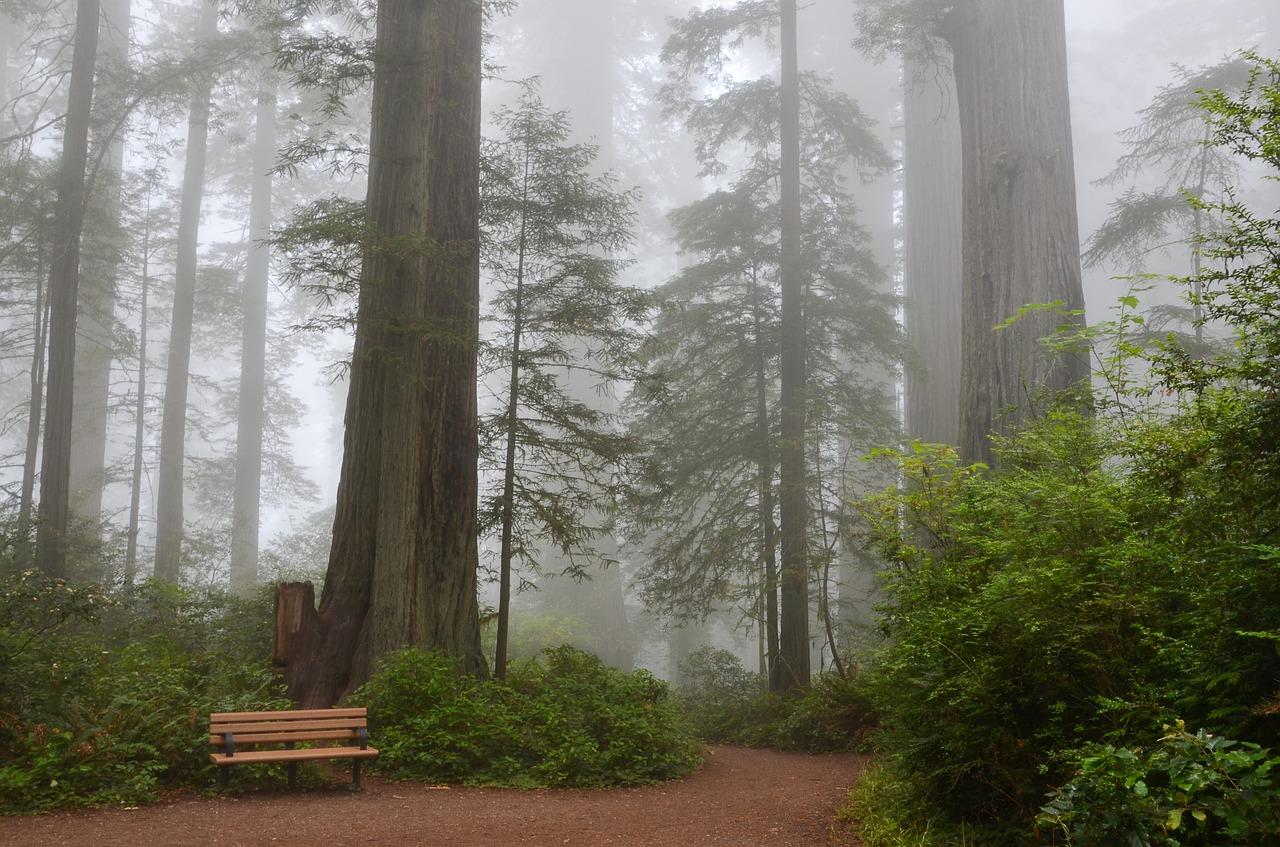 Centrally located in the heart of Southern California and listed as one of the best places to visit in southern California, Anaheim is the regional hub for economic activities in Orange County of California. It encompasses numerous attractions such as the Disneyland Resort, a massive complex of family-friendly, Disney-themed rides, restaurants, five-star hotels and various shops to provide full enjoyment to the visitors. The city is also known for its theme parks, convention centre, and its two major sports teams i.e. the Anaheim Ducksice hockey club and the Angels baseball team. 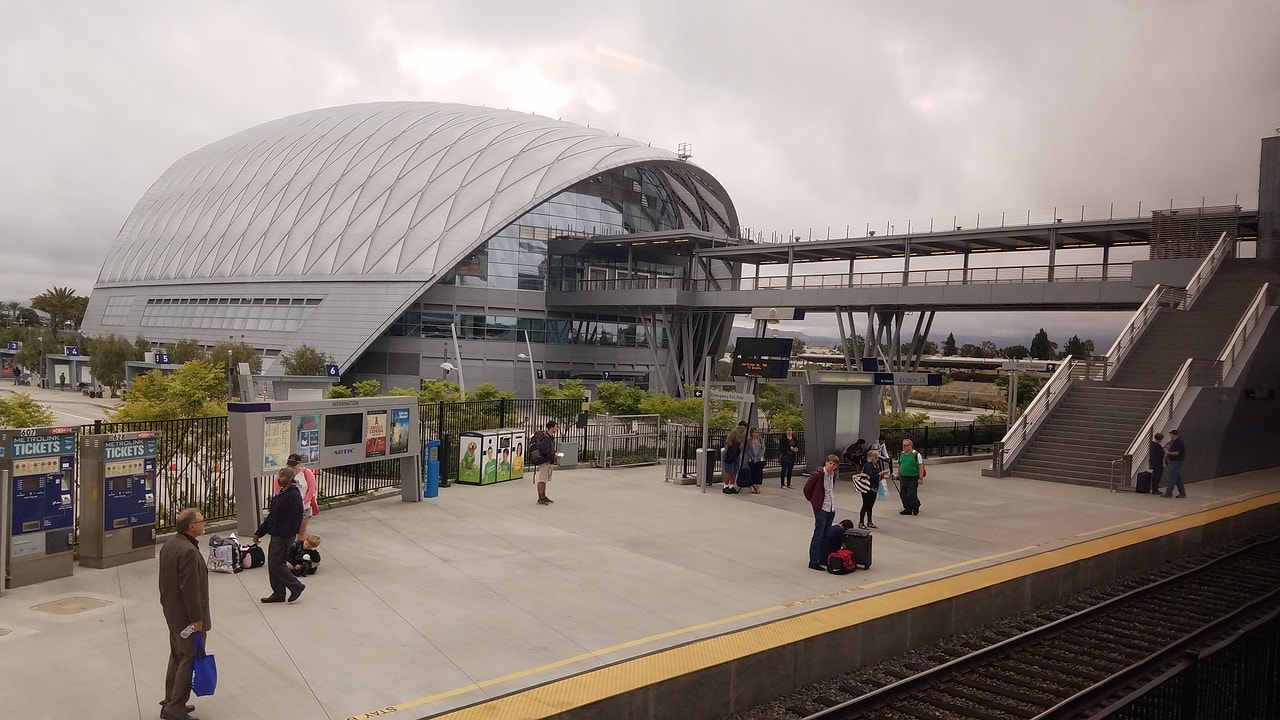 These are the best places to visit in Southern California. Do post your comments.