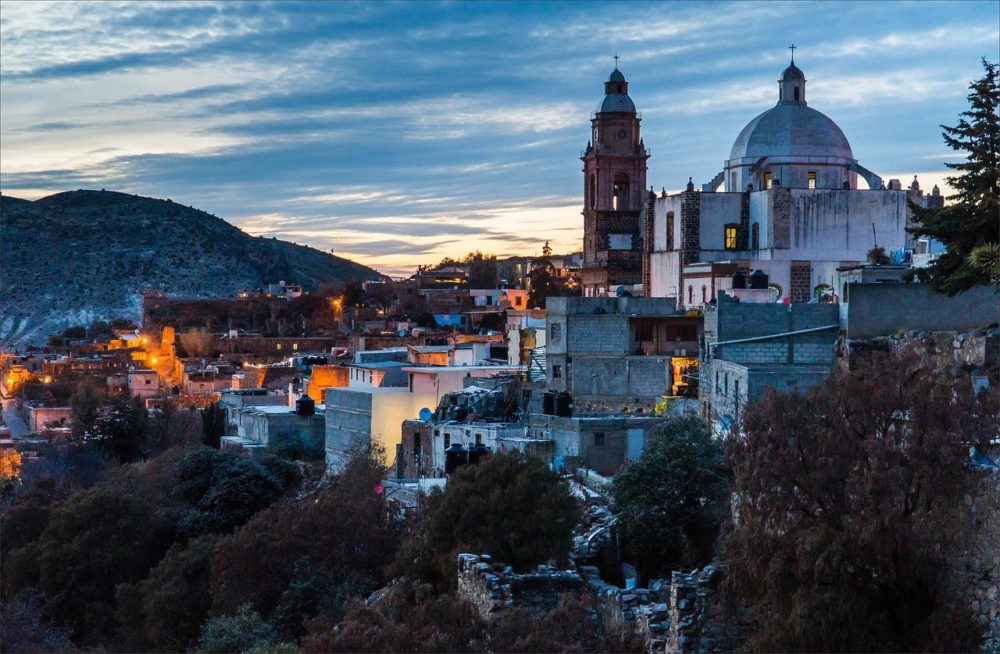 Mexico has a wealth of many colourful and historic towns to visit. Many are designated as UNESCO World Heritage sites, but most of these beautiful towns are still off the radar for most visitors. However, the diversity of landscape across Mexico is just fantastic as different regions offer distinctive delights, starting from the desert towns to the unending beach towns all are popping with beautiful colours. The options are endless, but here are ten prettiest small-town destinations to inspire one’s visit to Mexico. Here are the prettiest small towns in Mexico,

Bacalar is one of the prettiest small towns in Mexico located in the state of Quintana Roo. Previously, Bacalar was a city of the Maya civilization in Pre-Columbian times. The name Bacalar has been derived from the Mayan languages, b’ak halal, meaning “surrounded by reeds”. This place is home most beautiful treasures like the Lake of the Seven Colors, other amazing beautiful turquoise lake and the Uchben Kah Ecotourism Park, where one can enjoy swimming, snorkel, scuba dive, boating etc. Apart from the incredible beauty of the lake, and the natural wonders surrounding it, it is a very peaceful destination with the more traditional Mexican feel. There are also many restaurants serving good quality food at reasonable prices, making Bacalar a great option. Also, read about the best beaches in Mexico. 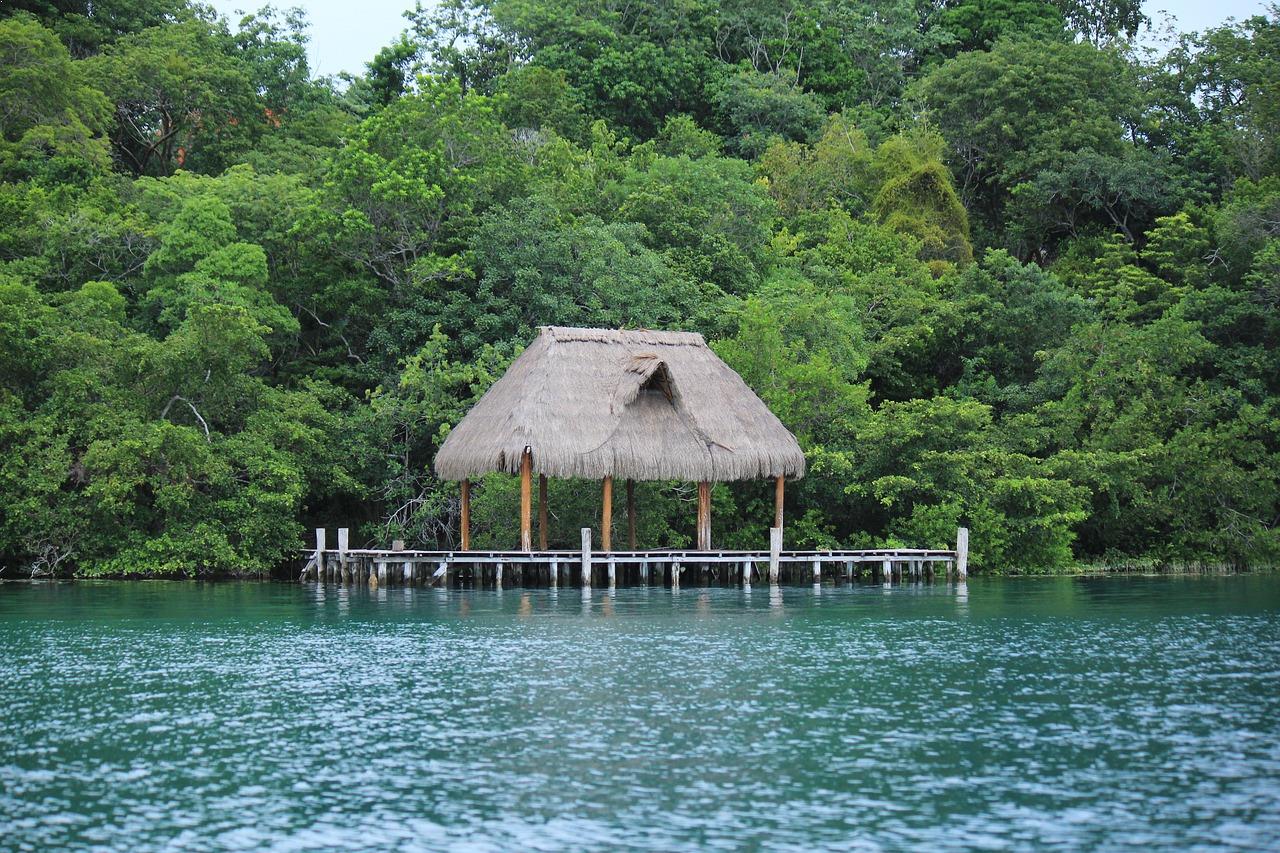 This beautiful small town is located in the Toluca city of Mexico. In the pre-Hispanic past, Malinalco was considered as a magical place and it was the place of worship for goddess Malinalxochil for which the town has been named so. The town also shows the influences from the Teotihuacan culture of Mayan people. Moreover, Malinalco is one of the municipalities with the highest biodiversity in the State of Mexico, the tropical deciduous forest, its alpine forests are home to a wide variety of flora and fauna, which is, in fact, one of its foremost attractions in the town. 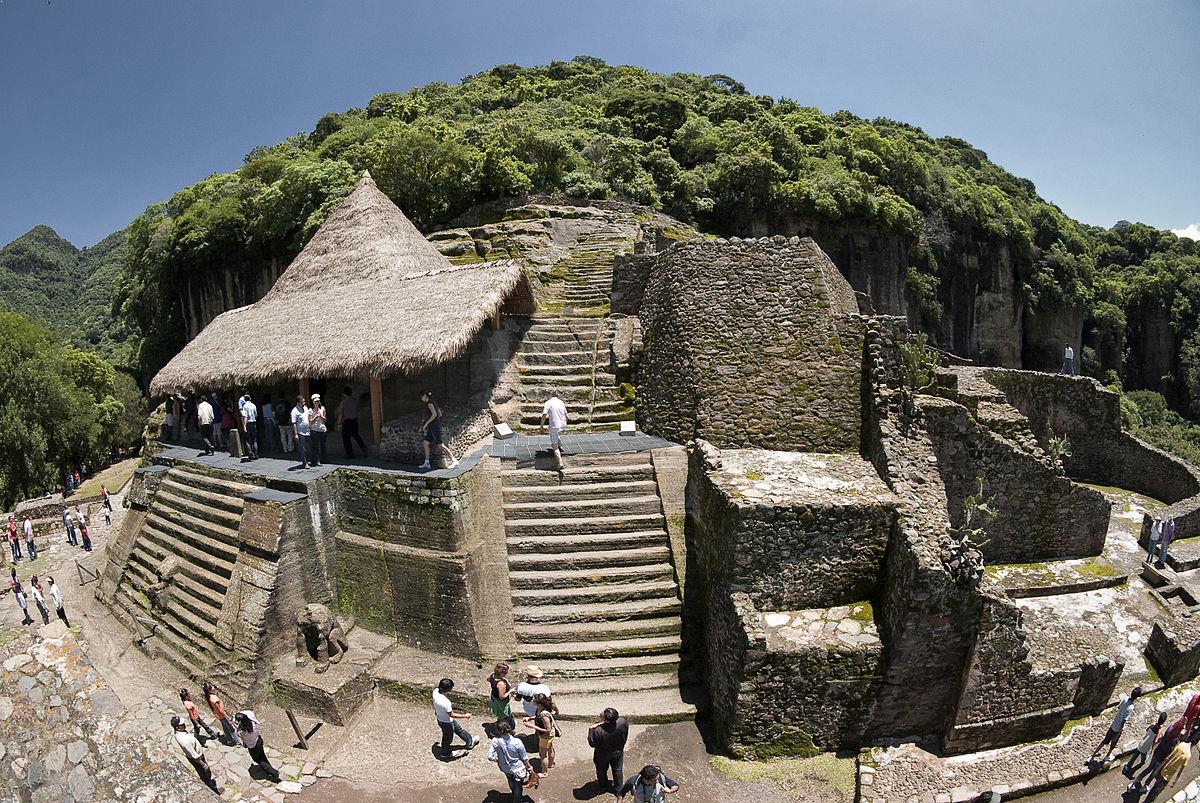 Izamal is a small city in the state of Yucatan, Mexico. Izamal is known as the Yellow City in Yucatan because most of its buildings are painted yellow and also known as the City of Hills because of the remains of ancient temple pyramids. Izamal is also an important archaeological site of the Pre-Columbian Maya civilization. Around 163 archaeologically important structures have been found in this town including the great pyramid to the Maya Sun god, Kinich Kak, Moo, Itzamatul etc. 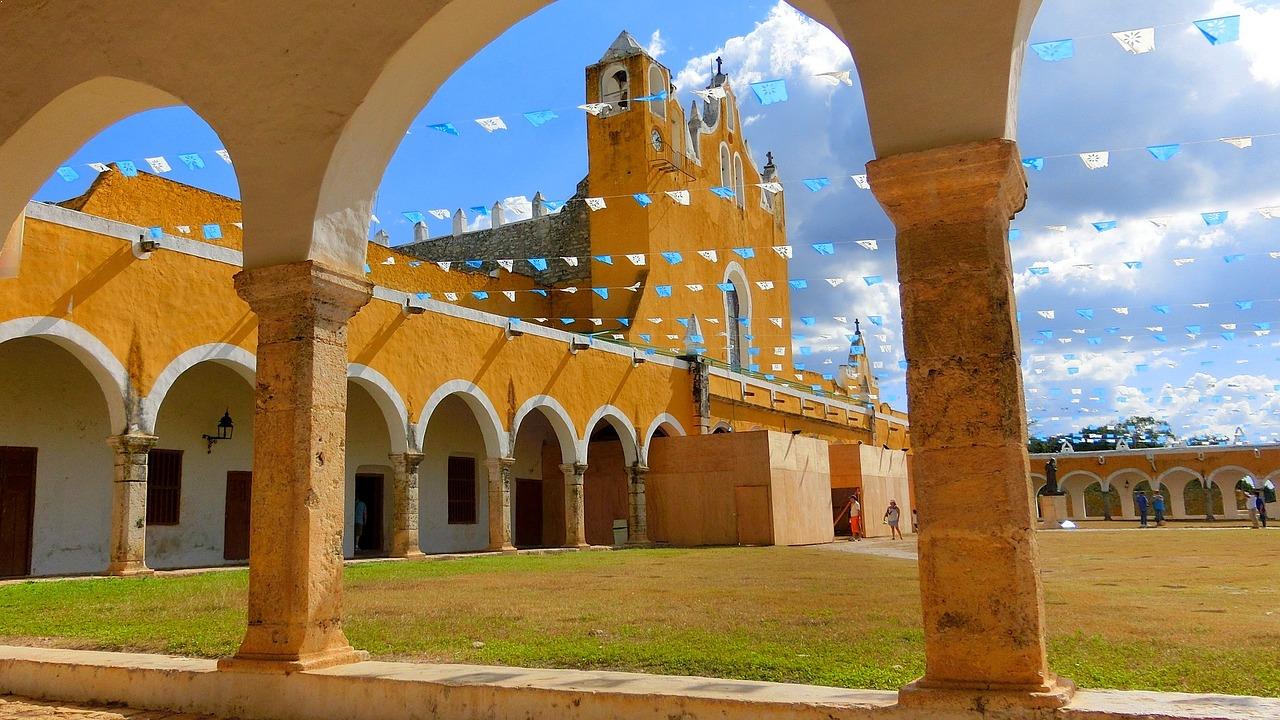 Taxco, a small city is located in the Mexican state of Guerrero. The city is popularly known as the silver town because of it is heavily associated with silver, both in terms of mining and also for crafting it into jewellery, silverware and other items. With its fame for silversmithing, tourism has become a major economic force in Taxco. But, today silver is more a major employer in the city the silverwork can be found only in the outskirts of the town. The city has also been named as one of Mexico’s Magical Towns due to the quality of the colonial constructions and the surrounding scenery.

Related: 7 Most Amazing Pyramids in Mexico 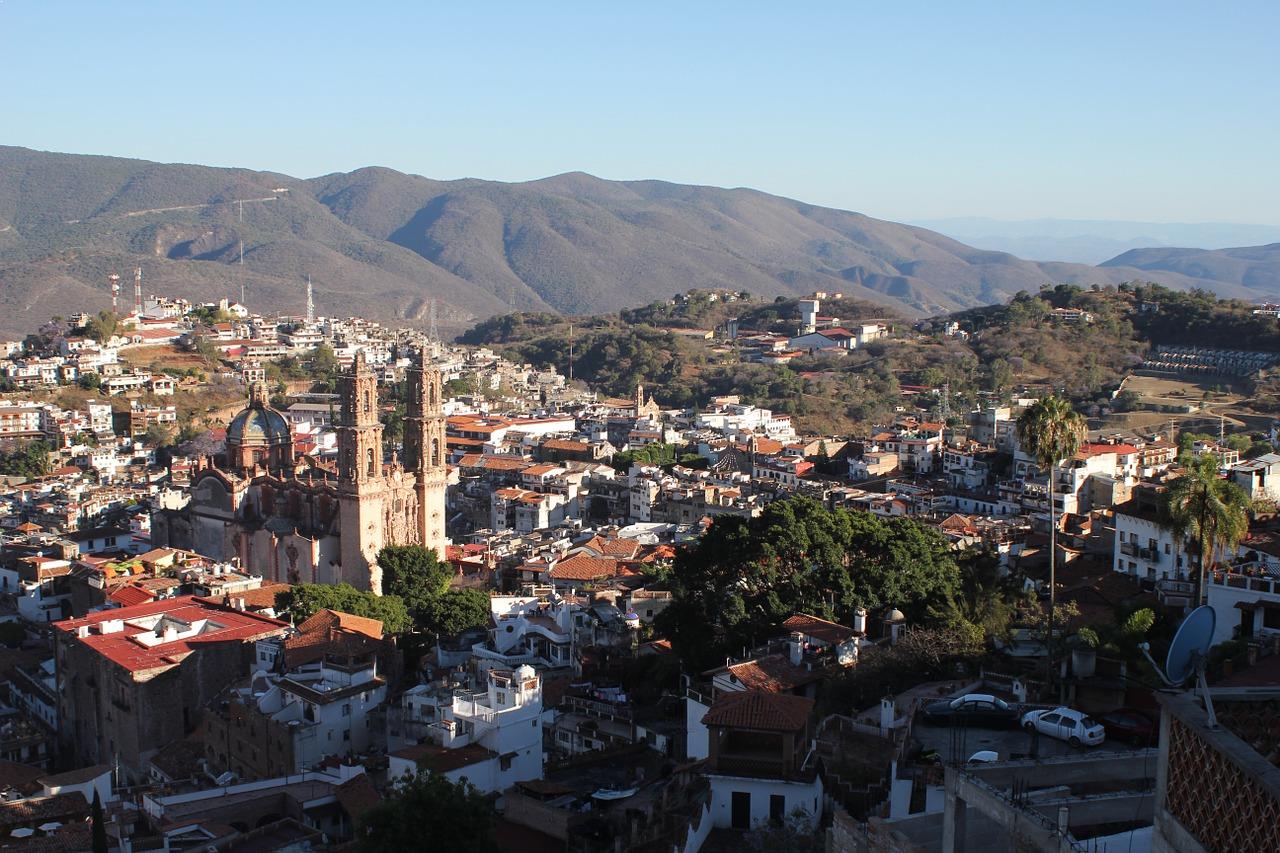 One of the most beautiful small towns in Mexico is a colonial town located in the Mexican state of Queretaro. It was founded in 1642 by Spanish soldier Alonso Cabrera in order to protect the inhabitants against the attacks from Chichimecas. The place was chosen because it was considered a safe and secure spot. It is also known for its enormous monolith of massive rock. The magical town of Bernal offers visitors a great variety of things to do such as ecotourism, culture, history, etc. One of the most popular things to do in Bernal is to climb the Pena. Standing at 350 meters height, climbing to the top of this monolith is truly memorable experience. In fact, during the Spring Equinox celebration, which takes place from March 19-21, hundreds of people flock to this peak. The town is although small, but it is characterized by the beauty of the colonial style of its architecture. It is also enriched with a great variety of restaurants, stores, bars, cafes etc. 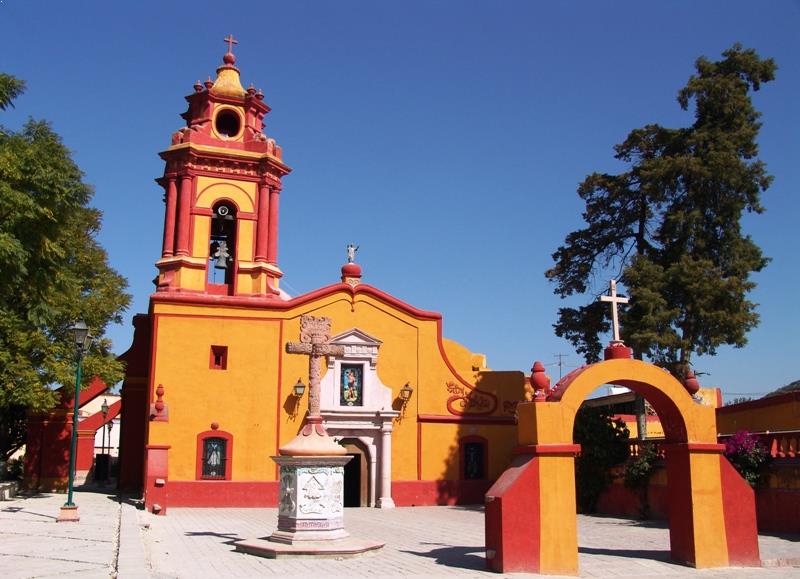 Real de Catorce is a small town located in the in the Mexican state of San Luis Potosi. It is very popularly known as the ghost-town and is believed to have many spiritual powers which attract tourist from different parts of the world. Real de Catorce meaning ‘Royal Fourteen’ is named for the fourteen Spanish soldiers that were killed in an ambush by Chichimeca warriors. It is also a pilgrimage site for the indigenous Huichol people and local Catholics, where thousands of pilgrimages visit every year to express their gratitude for the miracles have happened so far. You will also love reading about best places to visit in Mexico.

San Cristobal is located in the Central region of the Mexican state of Chiapas. This pretty small town encompasses mountainous terrain, perennial rivers, beaches and much more to explore. It is a lovely and lively town in Southern Mexico and is largely inhabited by indigenous people who reflect a cultural flair. There are many attractions in the town such as, El Chiflon Waterfalls, Huitepec Ecological Reserve, Sumidero Canyon Tour are great places for countless adventures throughout Chiapas. 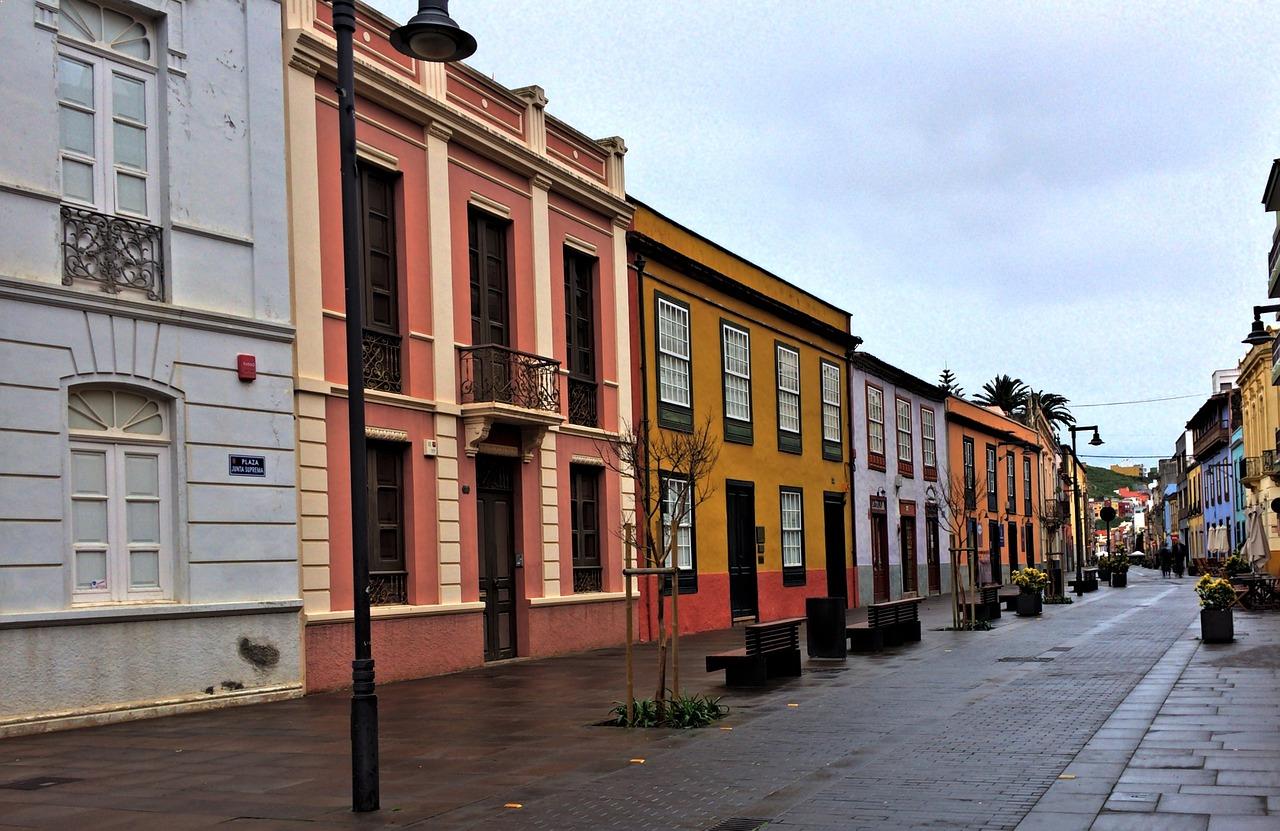 Cuetzalan is a small town set high in the hills of the Mexican state of Puebla. It was originally known as one of the “magical towns” of Mexico because of its reminiscent atmosphere. The town is a centre of large handicraft markets as well as numerous stalls selling every-day necessities. As a tourist attraction, the town also has a few bars, restaurants and nightclubs. The town is also adorned with the beauty of nature such as mountains, coffee plantations, and tree-like ferns etc. It is one of the most famous and beautiful small towns in Mexico. 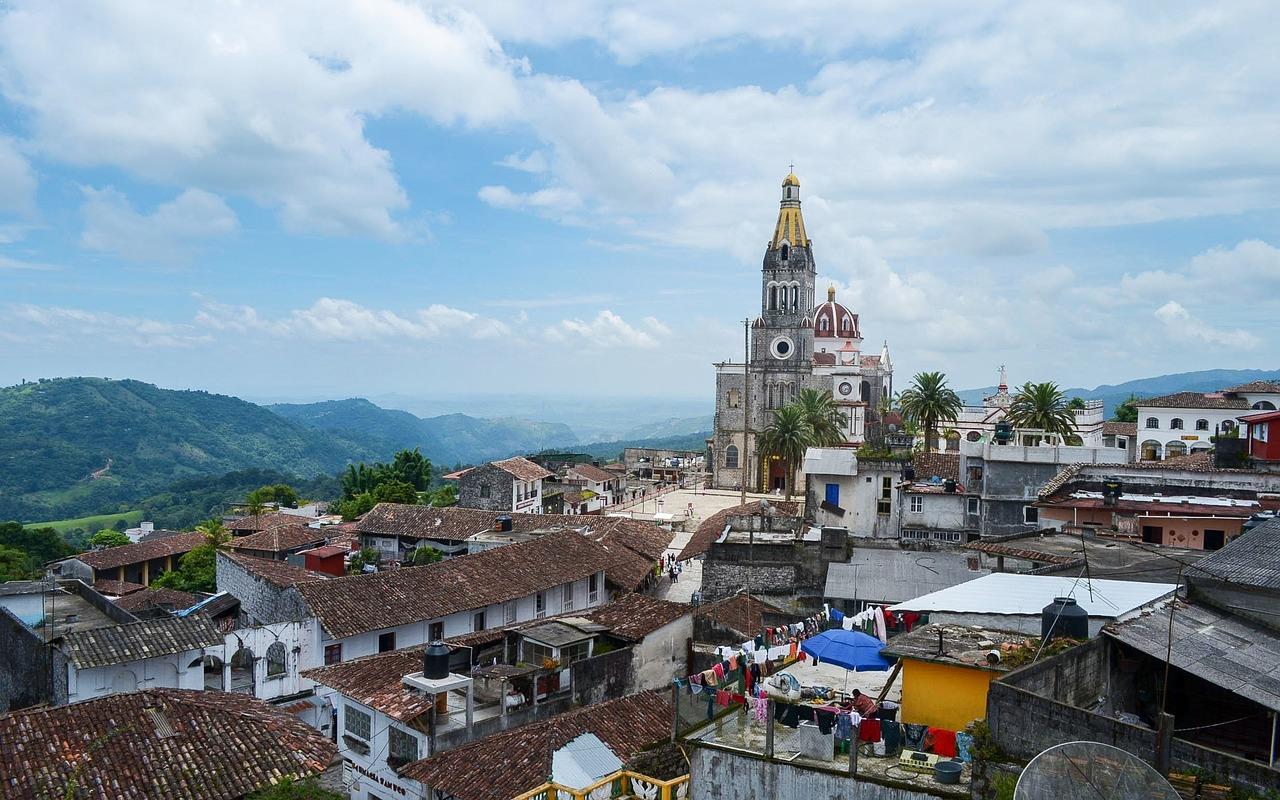 Xpujil is a town located in the Mexican state of Campeche. It is located in the protected Calakmul Biosphere Reserve which is an amazing tropical forest connecting dry jungles of the Peten region, of Guatemala. Xpujil houses about 17 archaeological buildings, the architectural style is known as the Rio Bec. Some of the most popular archaeological buildings include three tower building, Stone mosaic masks, Steep tower etc. 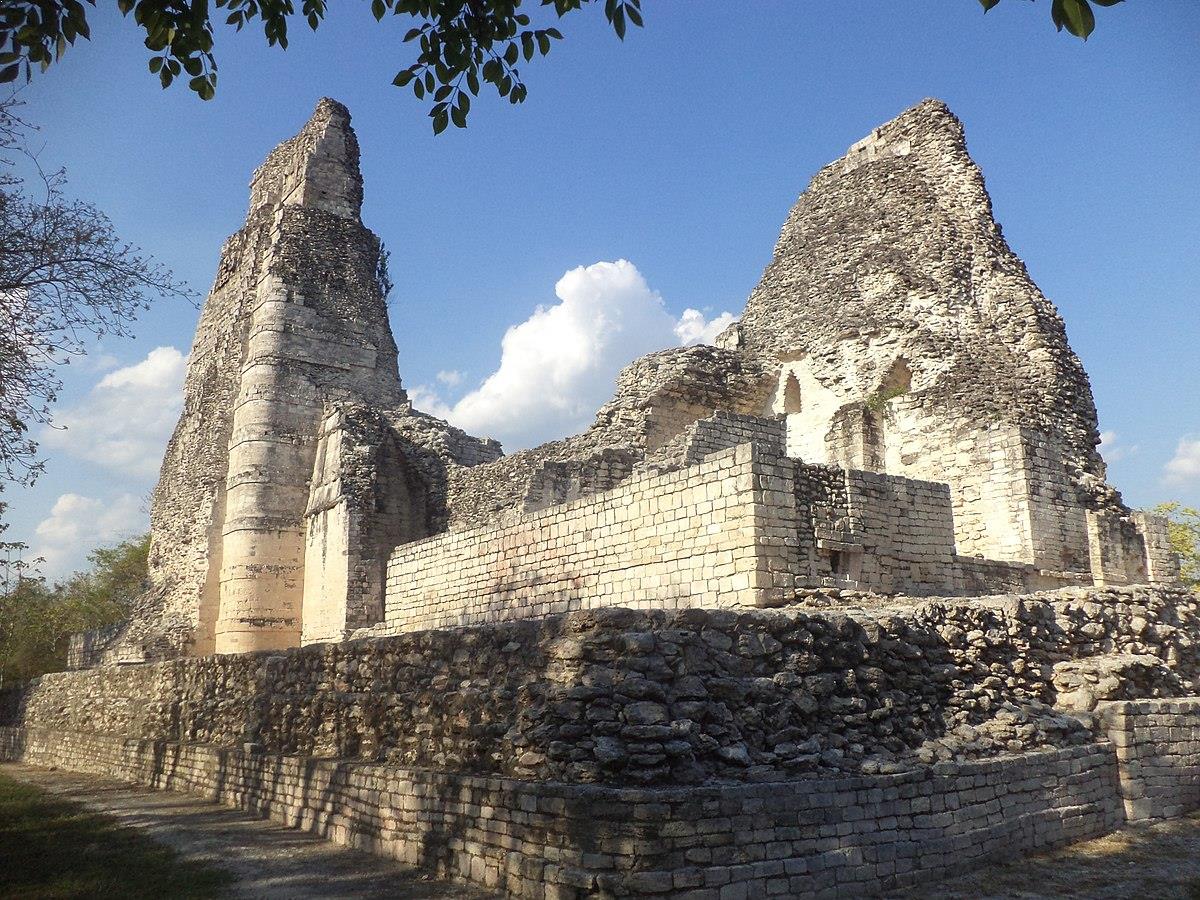 Patzcuaro town is located in the state of Michoacan, Mexico. It is one among the 111 “Pueblo Magico”i.e. Magical town as declared by the tourism department of Mexico. Patzcuaro is well known as a site for Day of the Dead celebrations where visitors can get “magical” experience of natural beauty, cultural riches, and historical relevance of the town. The most interesting thing about the town is its marvellous buildings with red tile roofs, painted in white with red trim along the bottom of the walls. The town is not a big place and everything just revolves around the main square of the town, named as Plaza Vasco de Quiroga also known as Plaza Grand. 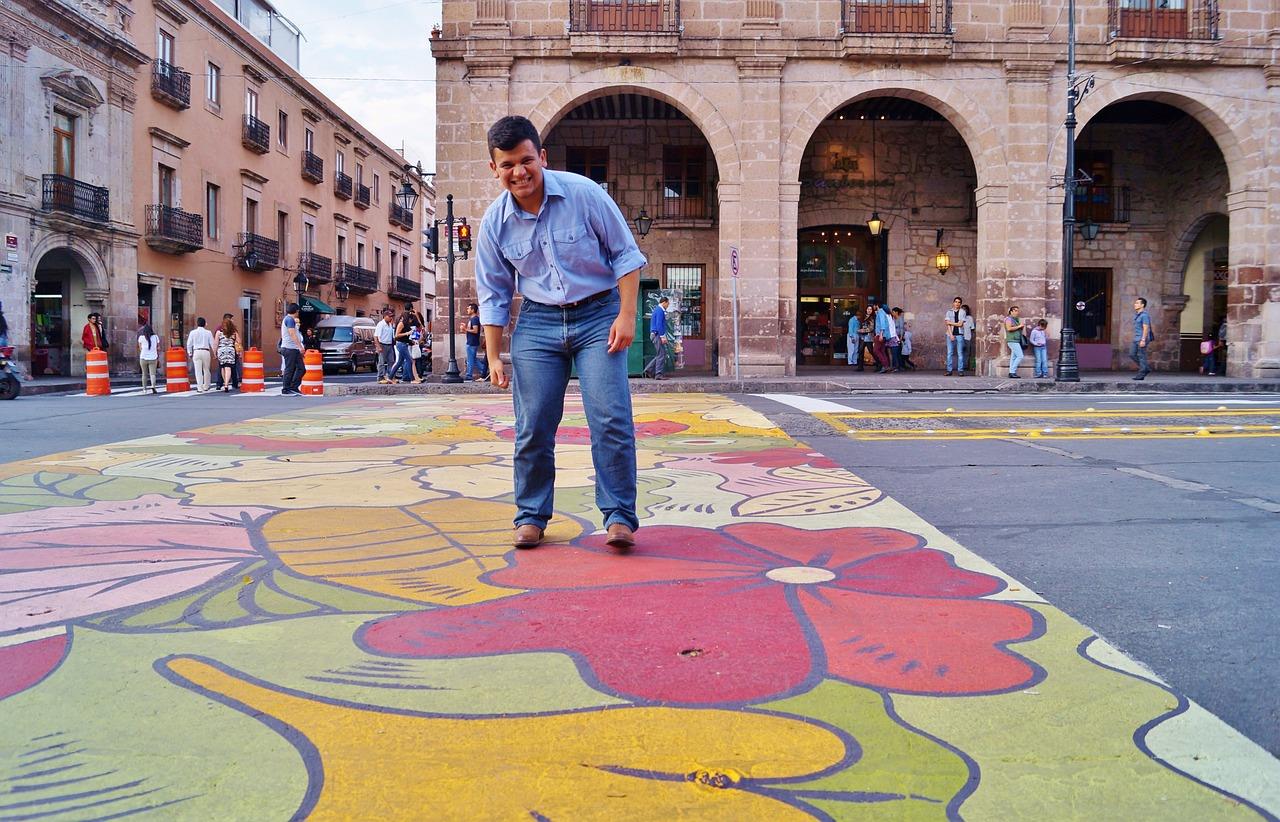 These are the prettiest small towns in Mexico. Do post your comments.