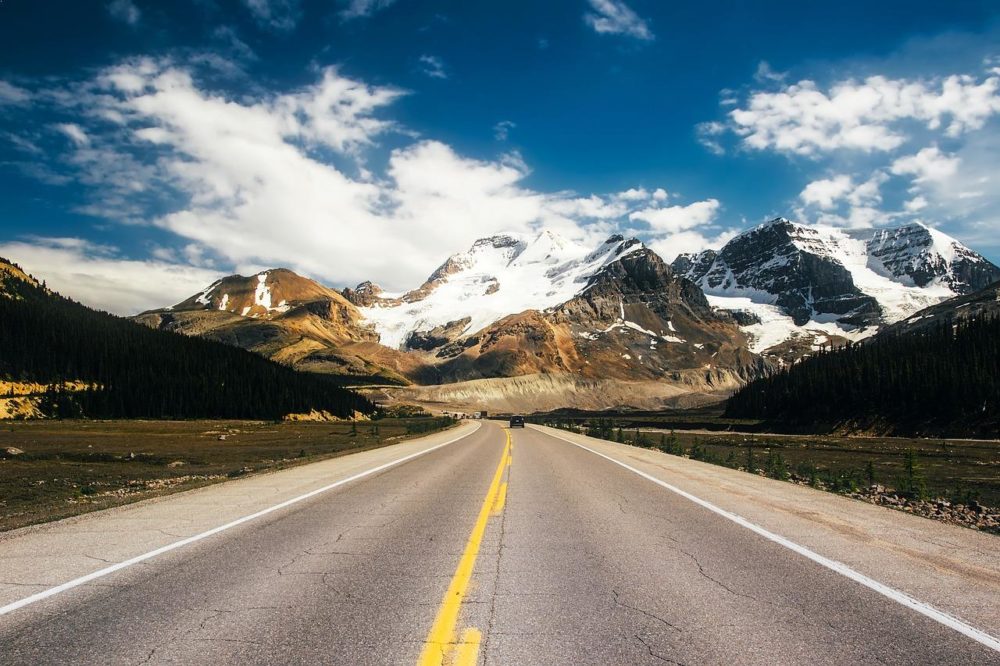 Banff National Park is one of the gorgeous national parks of Canada which attracts millions of visitors every year. It encompasses the beautiful Rocky Mountains, the park is also home to the beautiful turquoise lakes reflecting the snow-covered mountain peaks along with glaciers and forests. Since 1985, it has been included in UNESCO’s list of protected areas. Visitors can also have a good chance of seeing some of Canada’s wildlife as this park is home to a large number of animals such as black bears, elk, caribou, wolves, beaver, and grizzly bears. Here are the top 10 attractions in Banff National Park,

The Banff Spring Hotel is a luxury hotel that was built as one of Canada’s grand railway hotels, being constructed in Scottish Baronial style(Castle-like), located in Banff National Park, Alberta, Canada. The Banff Springs Hotel is also one of the main highlights in Banff national park. This is a historic hotel which was built in 1888 and today this hotel is the emblem of Banff. The hotel is set off in a wooded area with lovely views of the surroundings. The hotel is within walking distance of the resort community of Banff. It is one of the most beautiful attractions in Banff National Park. 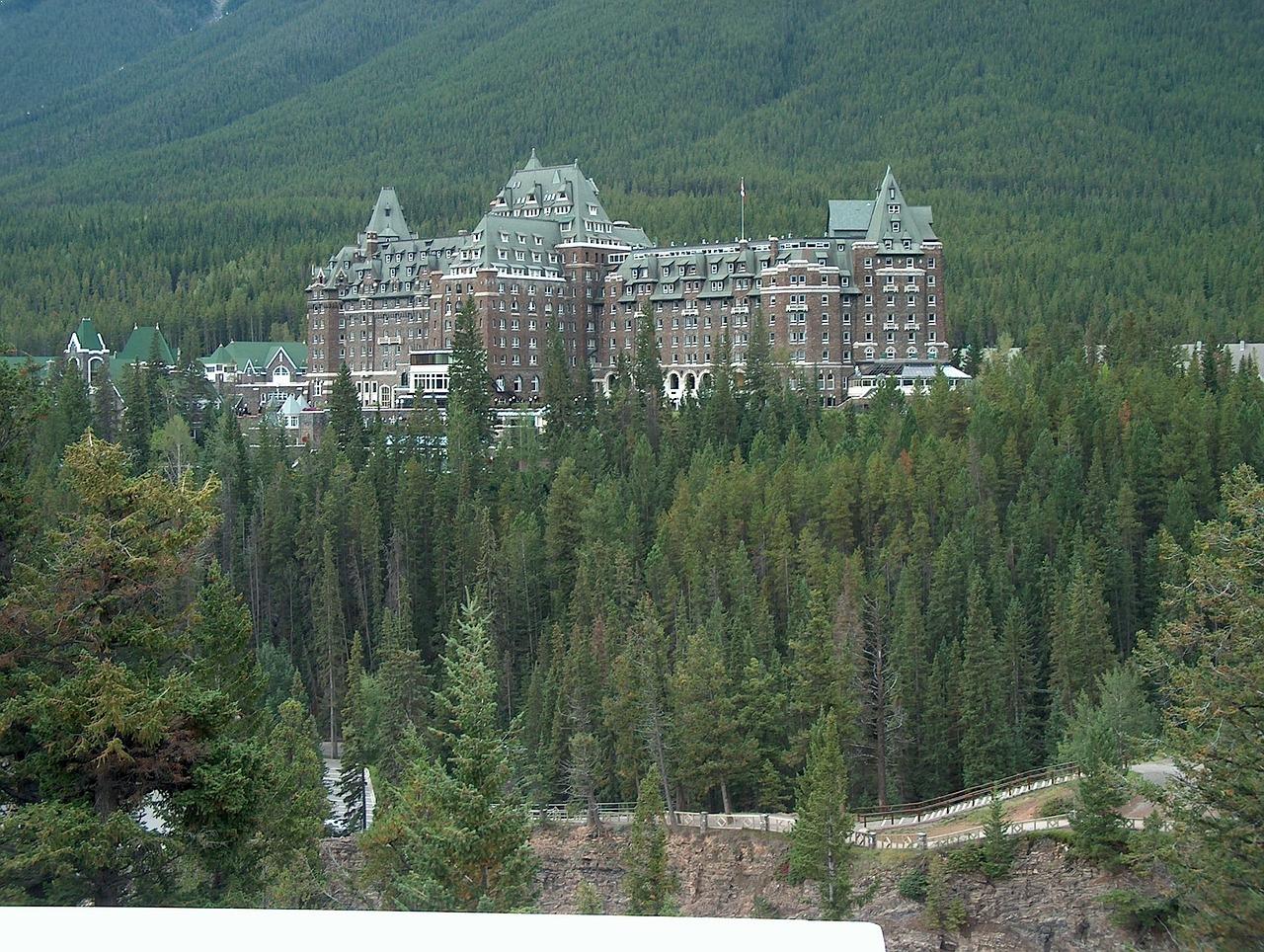 One glance at this enticing lake and you will understand why this lake is probably the most photographed lake in all of Canada. One of the most beautiful lakes in Canada is located in the Valley of Ten Peaks in Banff National Park, at an elevation of around 1,900m. It would be best if you carry a camera with lots of memory in it because you would not want to stop taking pictures of what is the prettiest lake you will ever see. 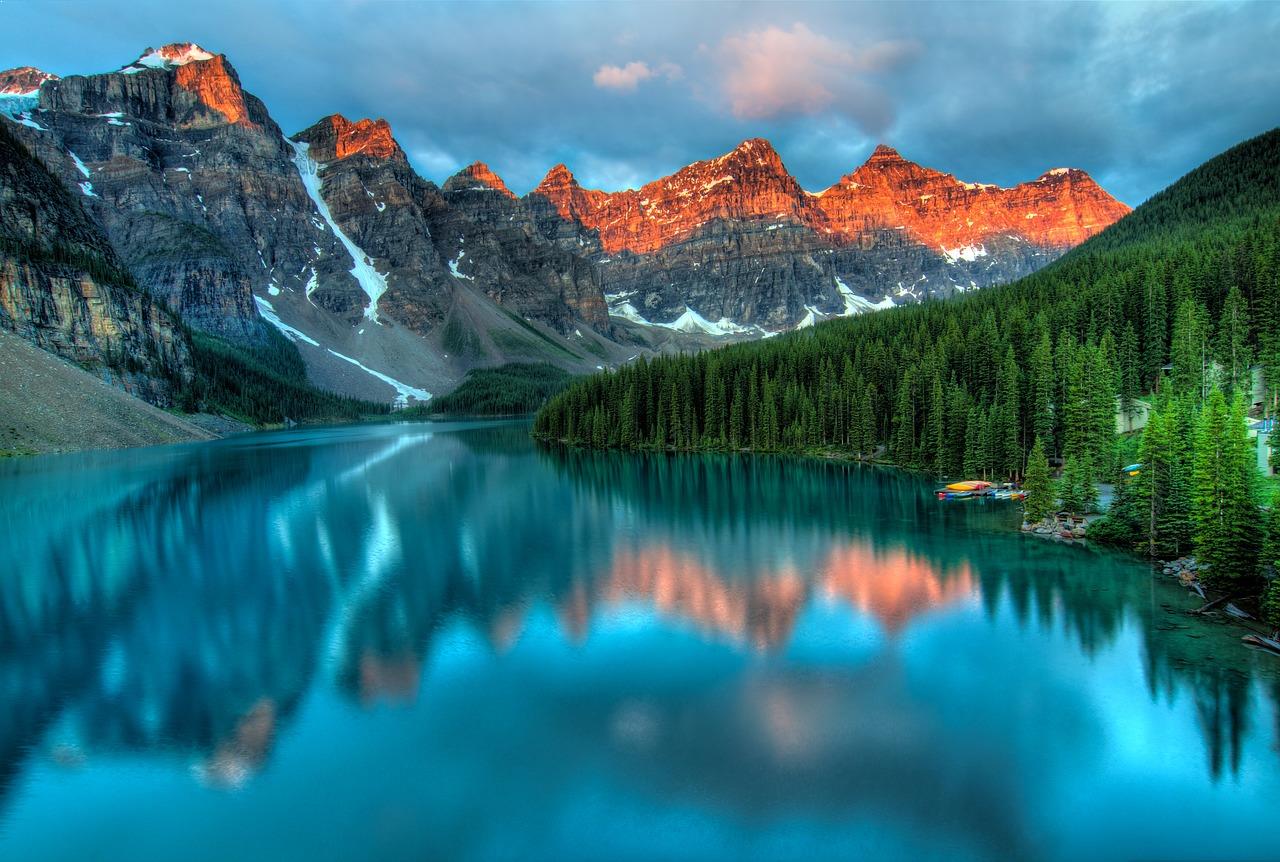 Linking the beautiful Lake Louise with Jasper, this is one of the most beautiful journeys on the planet. The Icefield Parkway is a 232 km stretch of double-lane highway winding along the Continental Divide through rocky mountain peaks. The Icefields Parkway is one of the world’s most spectacular driving tours. Unlike any other route, the stretch of road from Jasper to Lake Louise is enriched with more than 100 ancient glaciers, waterfalls, valleys, forests etc. 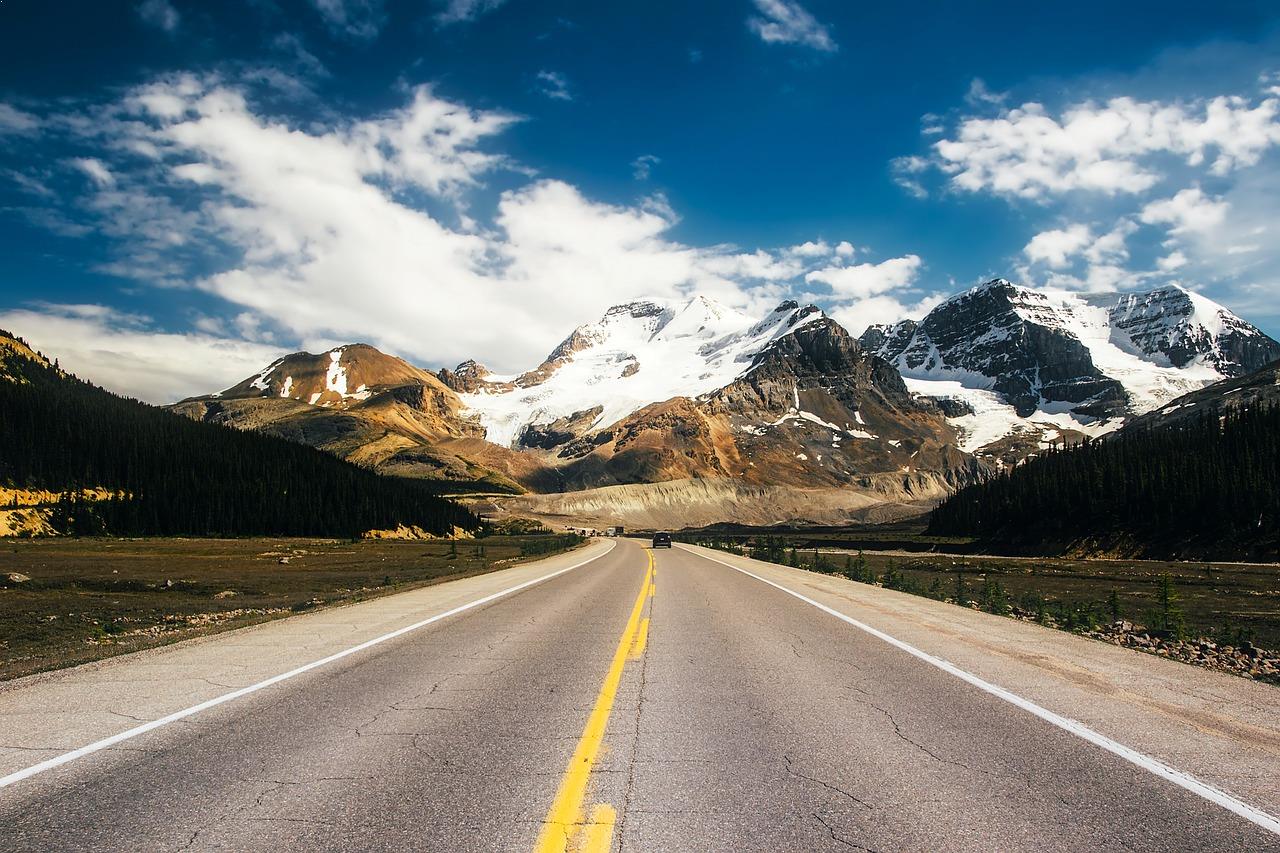 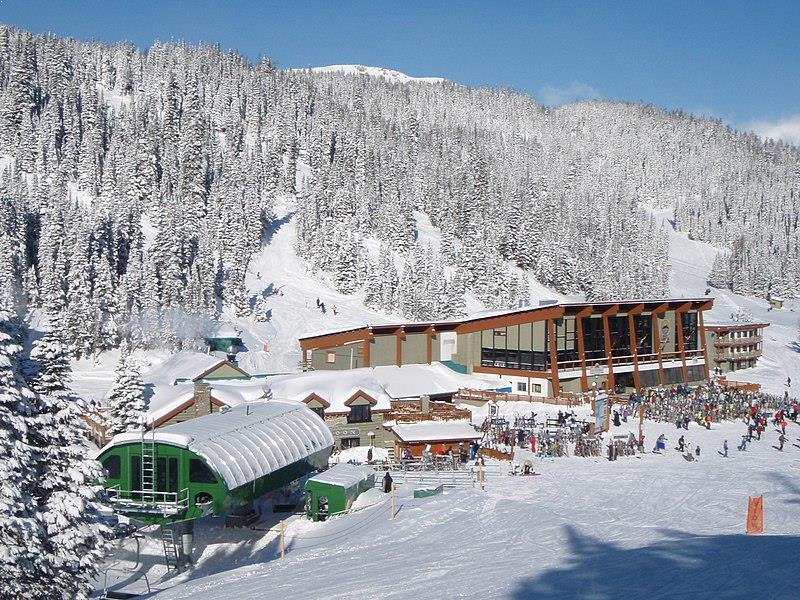 Bow Valley is a valley located along the Bow River in Banff National Park of Alberta, Canada. The name “Bow” refers to the reeds that grew along its banks and which were used by the local people to make bows. There are numerous tourist attractions in the valley including Three Sisters ridge, Gap Lake, Grotto Mountain, Heart Ridge, Ghost Reservoir and other locations. Many lakes, glaciers are also found in the Bow Valley such as Bow Lake, Hector Lake, Lake Louise, Vermilion Lake, etc. 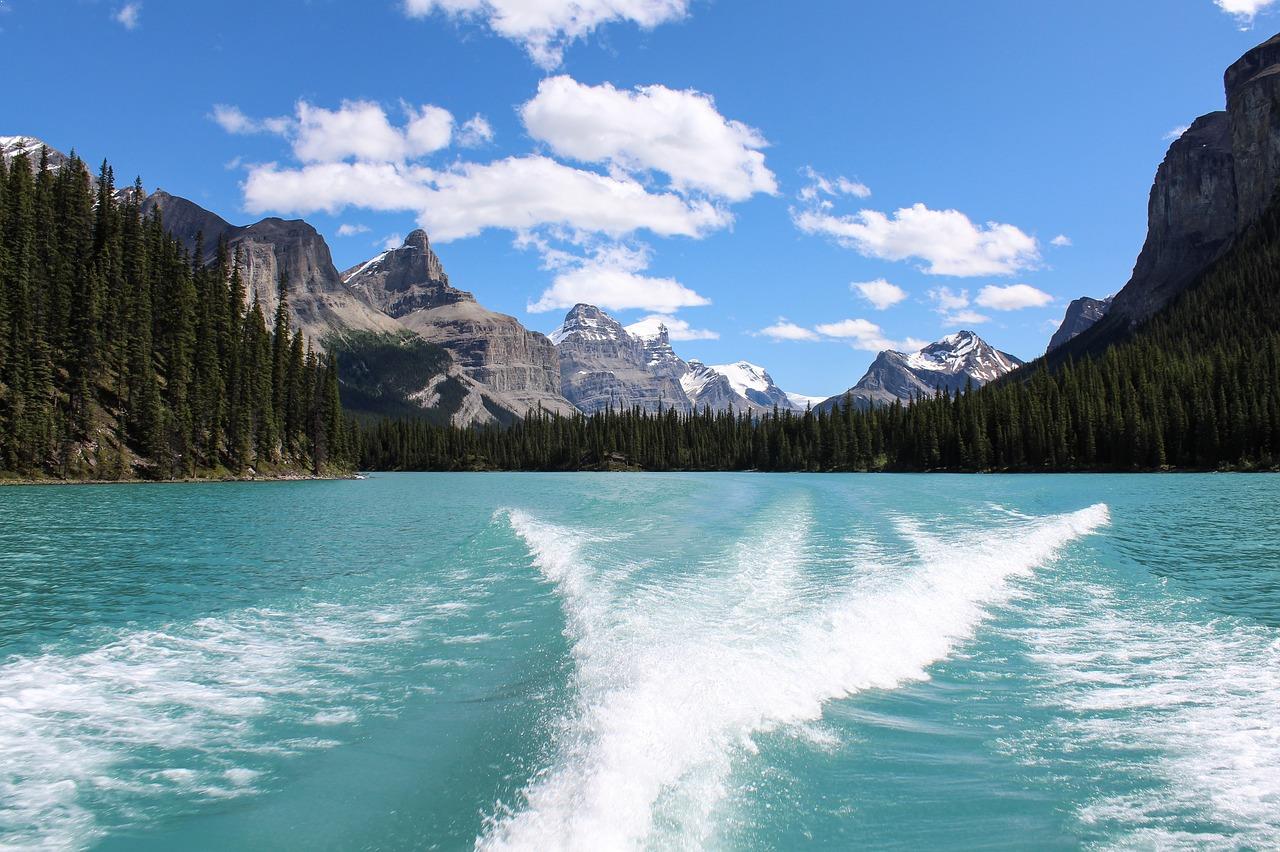 Johnston Creek(Johnston canyon) is a tributary of the Bow River in Canada’s Rocky Mountains. The creek is located in Banff National Park and flows through a large canyon formed by water erosion over thousands of years. The creek has been cut from the limestone rock that forms the canyon walls, waterfalls, as well as tunnels, and pools. Ice climbing is a popular activity on the frozen waterfalls in winter. A bridge crossing the creek serves as an excellent viewing spot. The route of Johnston Canyon becomes the busiest trail of the Canadian Rockies in the summer season, as hundreds of hikers flock to this area. 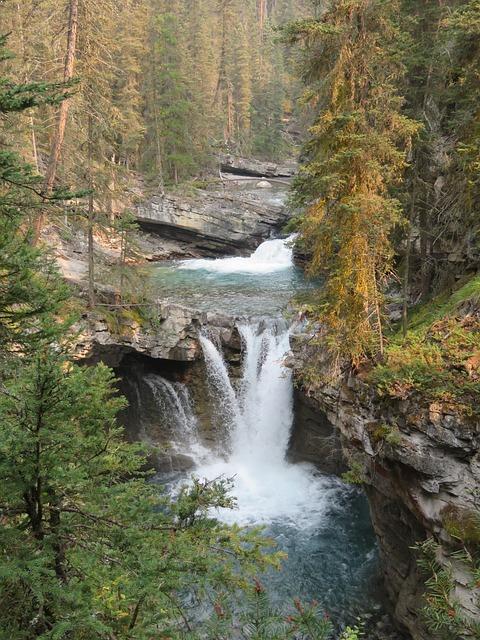 This Turquoise lake is fed by glaciers throughout the year and is found in the Banff National park around a height of 6100 ft. This lake is surrounded by three high peaks and presents an awe-inspiring panoramic view. Situated in the Waputik Range Valley, One of the beautiful colorful lakes in the world, the Peyto Lake’s bright turquoise colour is caused due to the melting of glaciers throughout the year. This lake is also the most visited in Canada all year round. 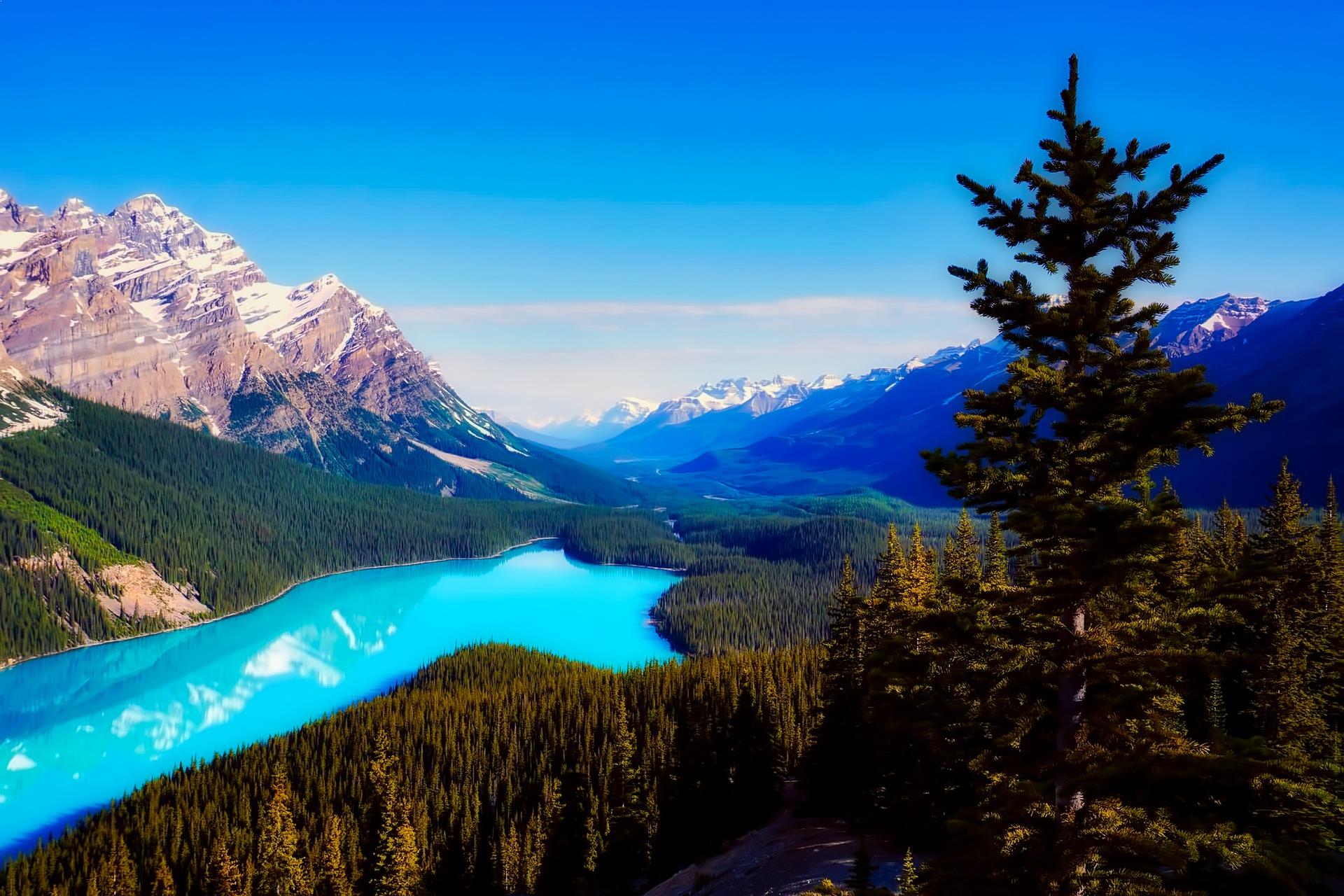 8. The town of Banff

Banff is a town within Banff National Park in Alberta, Canada. The Town of Banff was the first municipality to incorporate within the Canadian national park. Banff is a resort town and one of the most popular tourist destinations in Canada. It is well-known for its mountainous surroundings and hot springs, it is also a destination for outdoor sports and features extensive hiking, biking, scrambling and skiing destinations within the area. 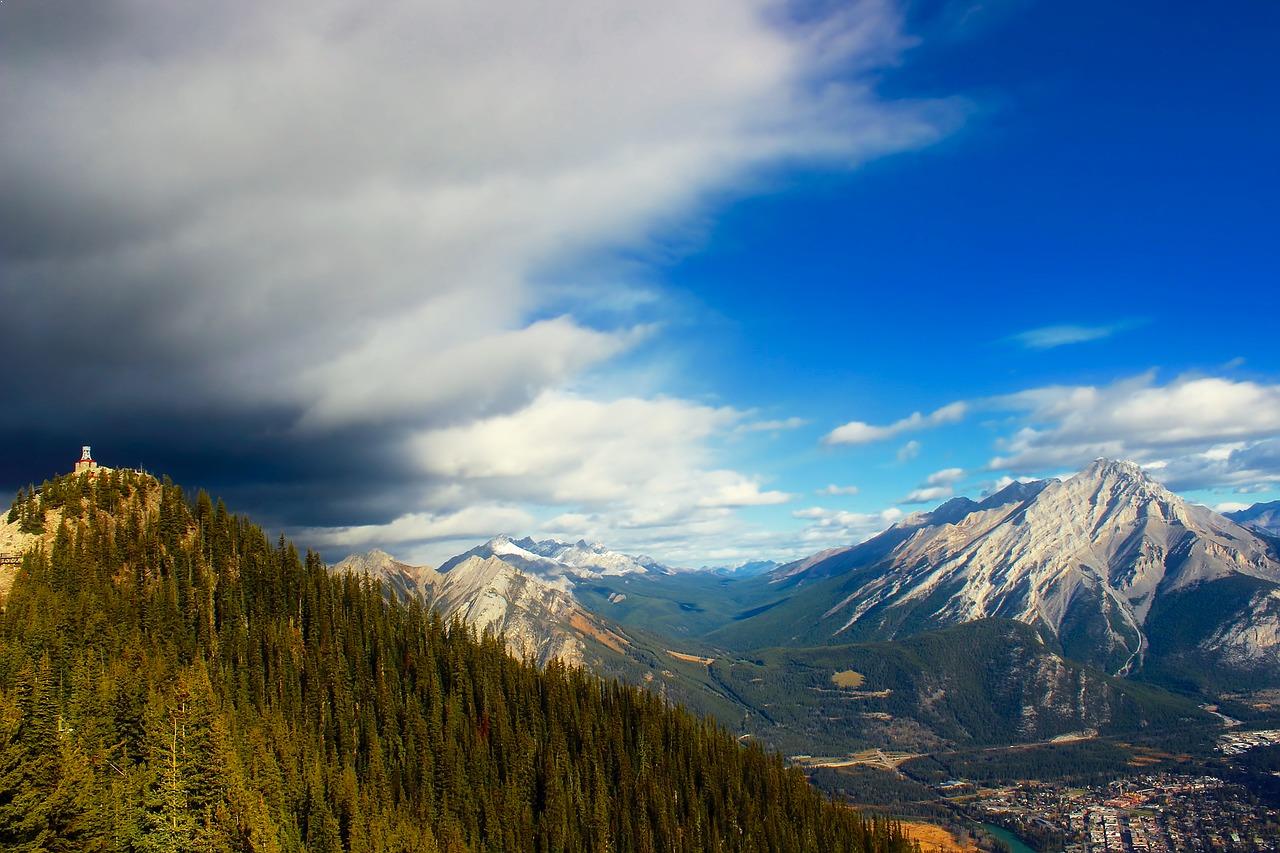 Mount Norquay is one of the smallest of the three major ski resorts located in the Banff National Park. Since its opening in 1926, Mt. Norquay Ski Resort continues to be the locals’ gem. It offers the various leisure activities to do in Banff such as skiing, snowshoeing, hiking, skydiving etc. to the visitors making their trip a memorable event. 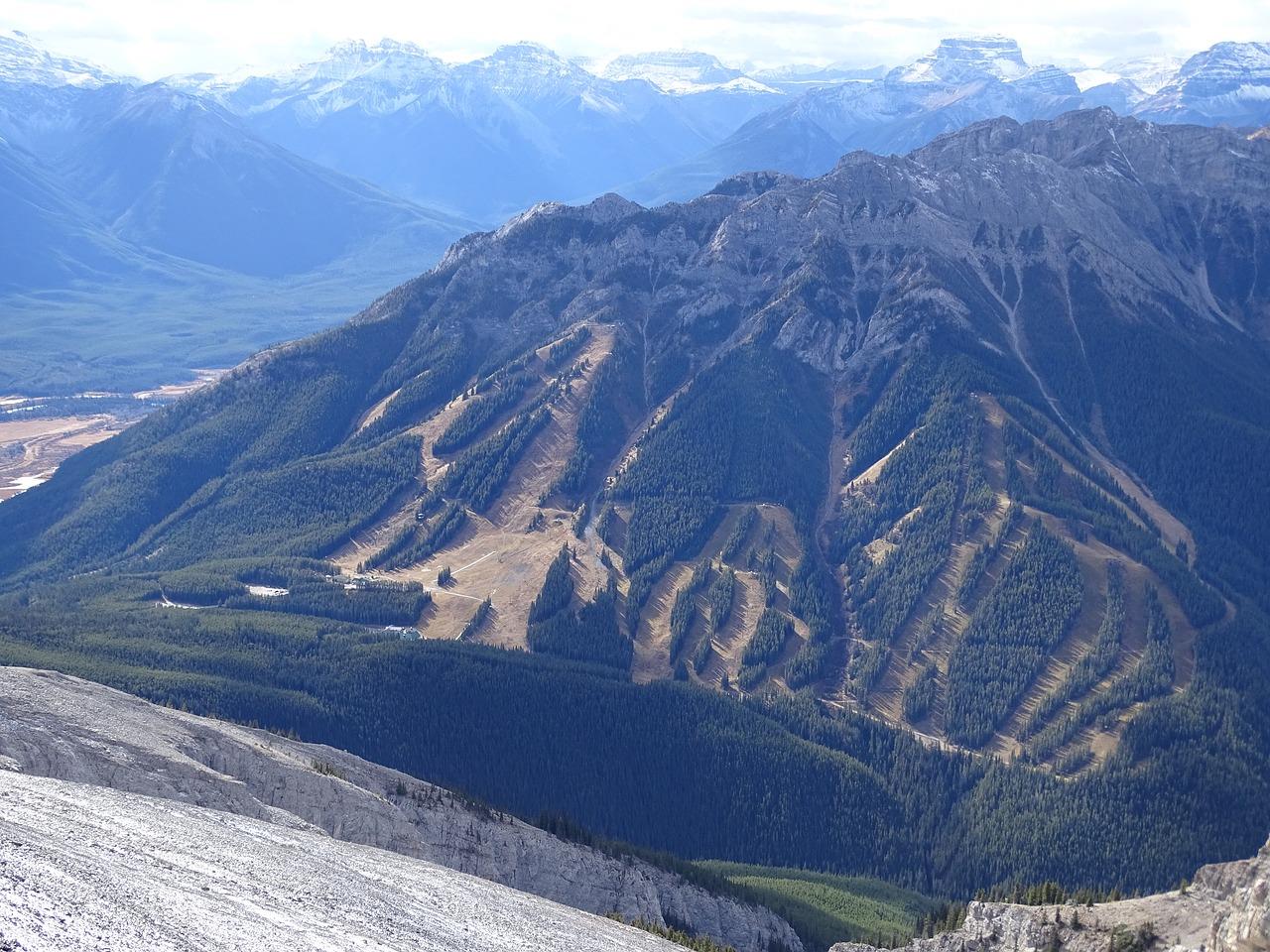 Castleguard Cave is a limestone cave located in in the Rocky Mountains of Banff National Park, Alberta. It is the longest and fifth deepest cave in Canada. In addition to being Canada’s longest cave, it is the only cave in the world with passages plugged by ice pushed in from a surface icefield. Because of the floods unpredictably, Castleguard Cave can only be visited safely in winter. 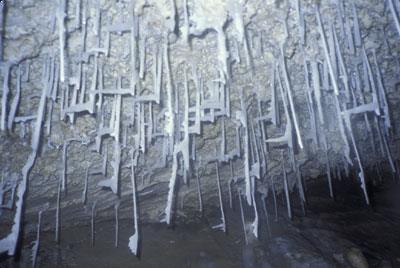 These are the 10 attractions in Banff National Park. Kindly post your comments.