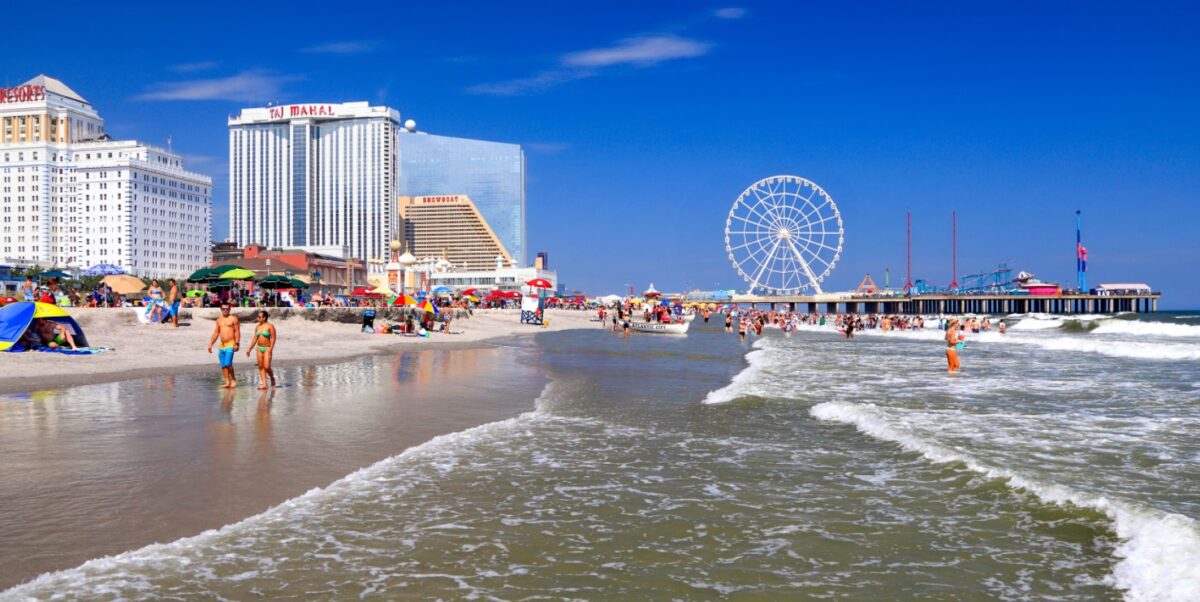 New Jersey may be one of the smallest states in the Union, but it keeps a lot of hidden tourist gems and must-see historical sites where some of the most pivotal events in American history happened. There are also a lot of natural attractions such as coastline boardwalks, riverside viewing decks, and even mountain trails.

For those looking for some science inspiration, you know that Einstein and Edison lived a good part of their lives in the garden state. If you’re planning to come to New Jersey or stay for a while, you might want to consider ShoreTermRentals and similar establishments where you and your family can stay.

Here are some of the things you shouldn’t miss doing in New Jersey during vacation:

1. Stroll Along The Boardwalk 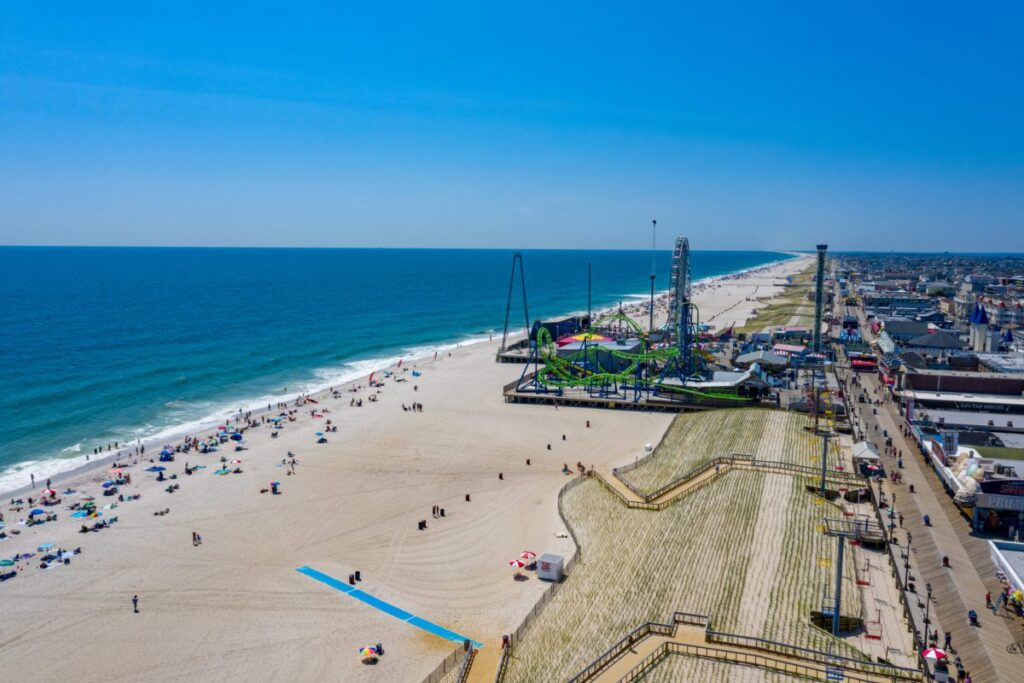 One of the things you shouldn’t miss doing if you go to New Jersey for vacation is to stroll along the famous Boardwalk of Atlantic City. The Boardwalk is a promenade constructed in 1870 along the shore of Atlantic City, which is one of the most visited coastal cities and resort towns in the northeastern part of the United States. It’s a four-mile breezy stretch that visitors frequent whenever they want to take a sightseeing stroll along the northeastern coast.

When you go to the Boardwalk, you’ll see the Steel Pier. This is one of the most iconic tourist spots within the Boardwalk itself. It’s an amusement park with carnival rides that are best if you bring your kids along with you. Riders can take to the massive observation wheel at the Steel Pier where they can see the city and the ocean from the top throughout the year. There are also electric trams, rolling chairs with very close resemblance to the traditional rickshaw, and even bikes for rent. 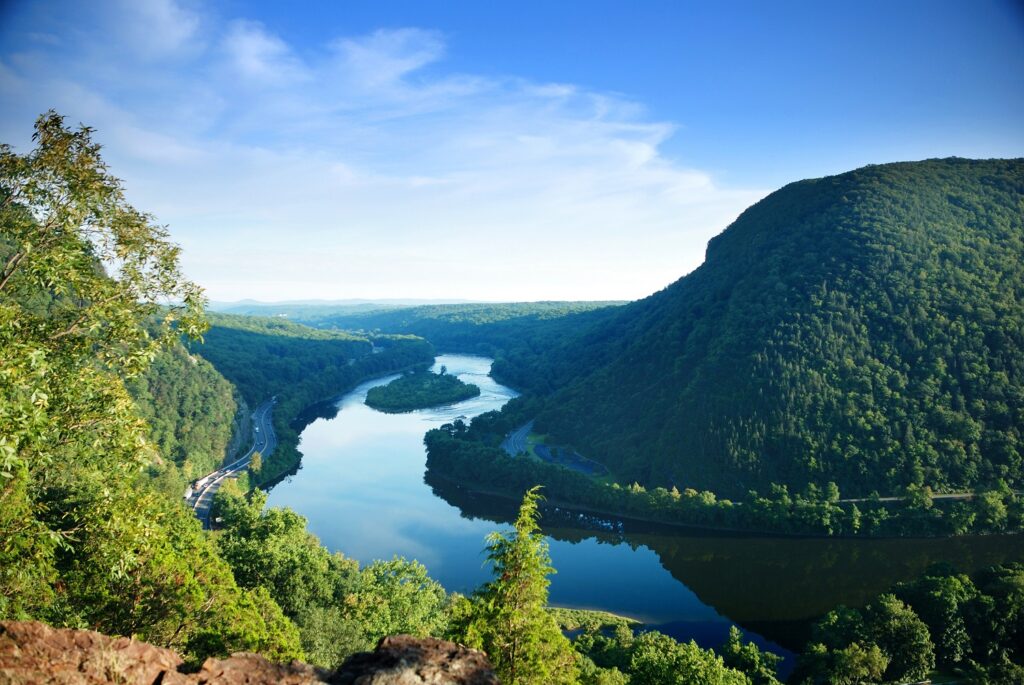 For those who want to see more water spots in New Jersey, they can also go to the Delaware Water Gap National Recreation Area. This popular recreation destination has an area of about 70,000 acres, including a protected portion of the Delaware River that stretches for a mind-boggling 40 miles. There are many possible ways to get to this place, and two visitor centers welcome those who arrive at the pathways to the New Jersey section.

When you go into the first visitor center located at the Millbrook Village Historic Site, you’ll be taken back in time to what New Jersey looked like in the 19th century through a recreated community onsite. It even has stalls selling traditional crafts from back in the day. The other visitor center is the Kittatinny Point Visitor Center which also serves as an entry point to get into the Appalachian Trail. There are lots of splendid views here and exhibits that often feature the best things in New Jersey.

One of the most popular tourist spots in this place is the Minisink Archaeological Site, where a 10,000-year-old ancient settlement was stumbled upon by scientists and researchers digging for another project. Fun activities for both grown-ups and kids include kayaking, canoeing, swimming, fishing, and camping. For those who would want to try the first activity, you may check this to know how to kayak. 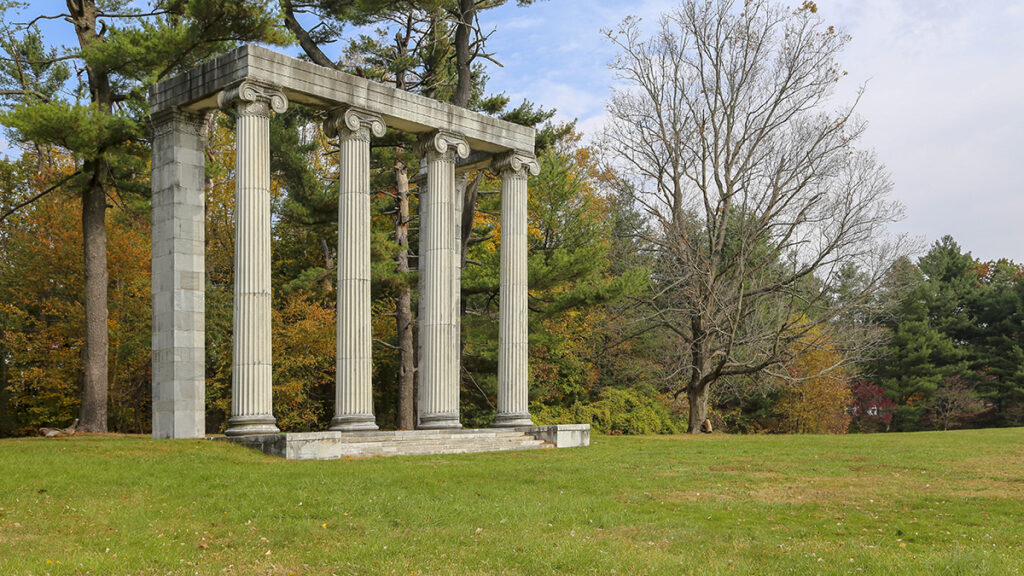 For academics and intellectuals, a vacation in New Jersey wouldn’t be complete without visiting Princeton University, located in its namesake small town. Princeton is considered by many as among the best small towns for academic life and research. Among the sites to visit here is the Institute for Advanced Study inside the Princeton campus. This is where Albert Einstein spent his final years.

For American revolution buffs, another equally popular historic site to visit in Princeton is Battlefield State Park. This entire park spans a massive area of 200 acres. It’s famous for being the hallowed ground where the Battle of Princeton of 1777 was fought between the American Revolutionary Forces and the British Red Coats. When the smoke of gunfire and cannons cleared from the State Park, George Washington had scored a resounding victory over the British.

Aside from the battlefield, there’s also the Clark House Museum, which was built in 1772. During the American Revolutionary War, it served as a hospital to treat the wounded combatants from both belligerent sides of the war. There’s also the memorial that marks the graves of all the American and British soldiers who died during the battle. This breathtaking monument is located near the Ionic Colonnade. 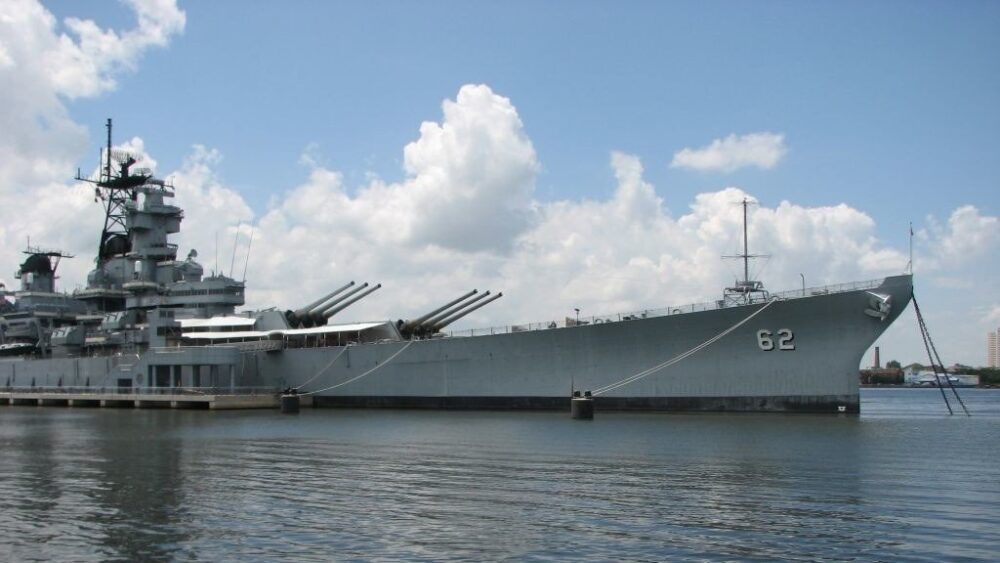 World War II buffs shouldn’t miss the chance to see the most decorated vessel of the US Navy if they ever spend a vacation in New Jersey. The USS New Jersey was the ship that had for its passenger the legendary Admiral Halsey. It has now been turned into a floating museum anchored on the Delaware River. Yet back in the day, this Iowa-class battleship was one of the largest naval ships ever built.

You can stand on the bridge where Admiral Halsey once stood as he commanded the Pacific Fleet during the largest naval battle ever in the history of humankind. This was the Battle of Leyte Gulf (of which you can learn more here), where the US Navy and the Imperial Japanese Navy fought for supremacy in the Philippine waters. Its 16-inch guns are silent now, but it would be nice to watch these guns that were pivotal in ensuring American victory over the Japanese forces. 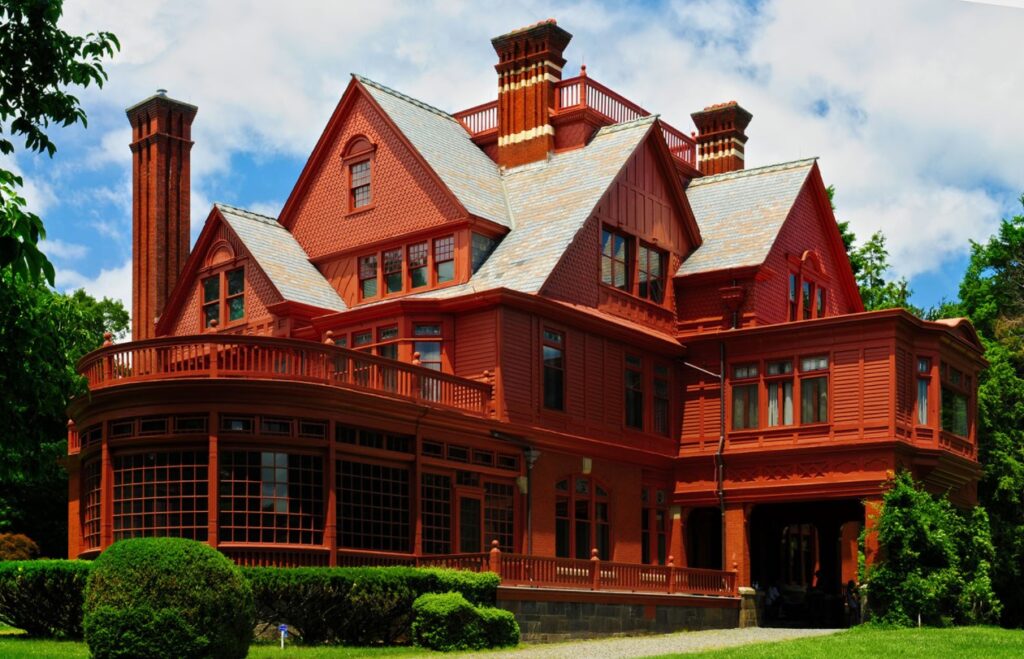 For the science buffs, not to miss during a vacation to New Jersey should be a visit to the Thomas Edison National Historical Park. Visitors can see the former home and science laboratory where the world-renowned American scientist and inventor from New Jersey, Thomas Edison, lived the greater part of his life.

These two structures are preserved within the National Historical Park. These are the same places where Edison achieved one breakthrough after another as part of his sterling life’s work. He invented sound recordings, movie cameras, and even batteries.

Several guided tours include an inside look at Edison’s laboratory, the original artifacts of what he worked on and the resources he used, and even some vintage movies created by the inventor. Edison’s former home is a 29-room mansion. It was designed and built to look like a magnificent palatial residence patterned after the home of Queen Anne.

New Jersey may seem like an inconspicuous state where you don’t hear a lot in the news. However, this state is a front-row spectator to some of the most pivotal moments in American history and even world history. New Jersey played a crucial role in the American Revolutionary War, the dawn of the age of electricity, the breakthrough in atomic science, and the American triumph in World War II.