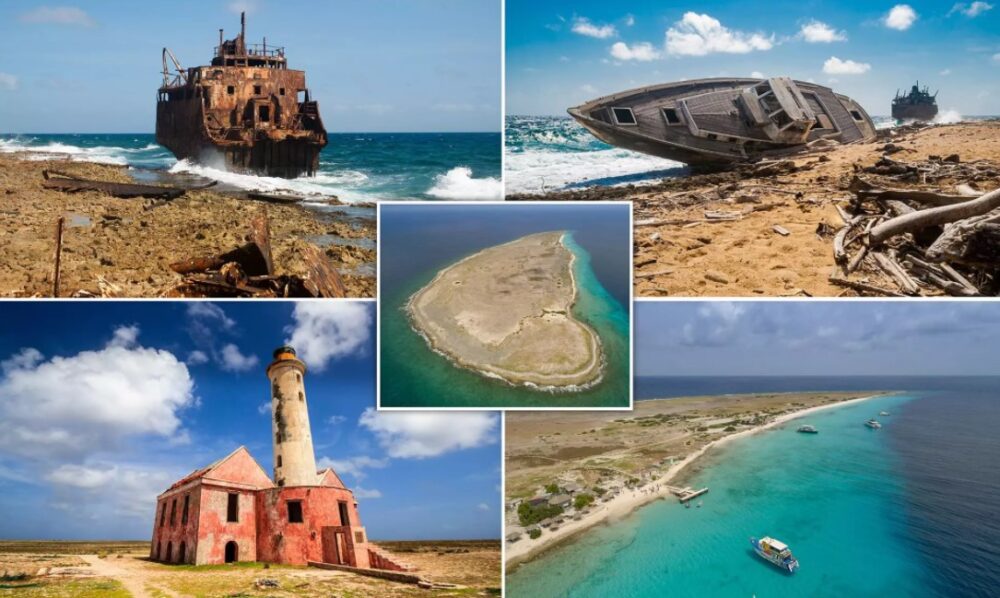 With the ebbing of the waves of the pandemic, the need or desire to take a holiday at an amazing destination increases. Many families, couples, friends, colleagues, etc. probably want to relieve their stress by taking off to a really good place. The Caribbean has always been quite an attractive destination for such getaways. Enter Klein Curacao: a beautiful and secluded island with extremely beautiful scenic views, pristine beaches, and a delightful history!

This is a very tiny island just off the coast of Curacao, which is a country belonging to the country of the Netherlands in the Dutch Caribbean. The island has a rich history all the way from the 1700s and has the typical island flora and fauna. It has beautiful beaches, lots of coastal types of greenery, lighthouses, shacks, beach houses, and reefs! It is accessible by boat, and there are many options to avail of such services there. One way to enquire about it would be to check https://curacao-trips.com/en/.

What are the best things to see and do here? 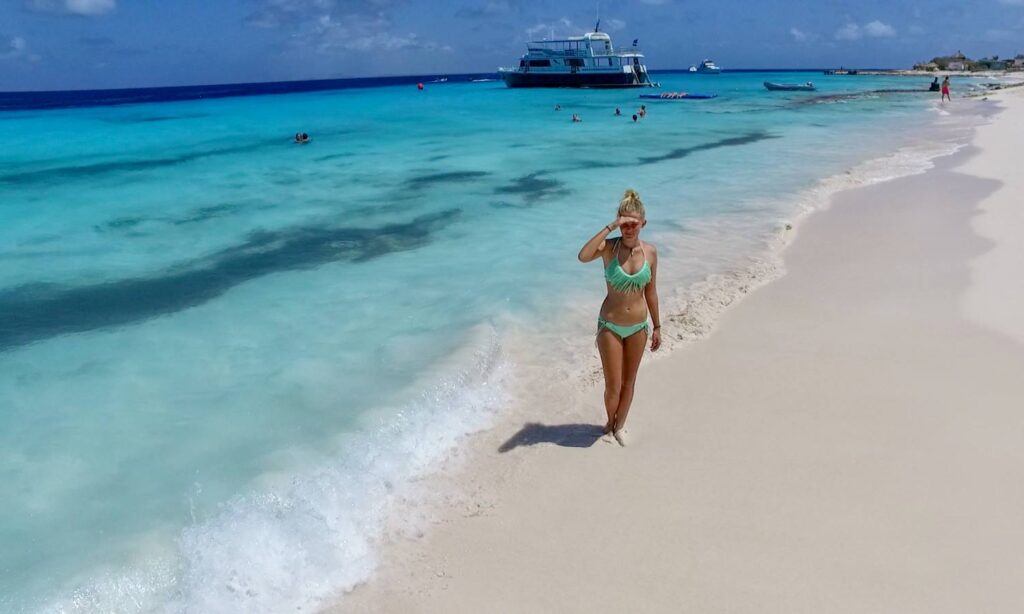 Klein Curacao is the whole package dealing with the beaches, the structures, the greenery, and the wildlife. Apart from these, what other activities can be done here?

Apart from just circling the island, boating is also required to access the island. This can be done either by a private charter, previous booking of a package, or you can take your own boat. This would constitute a major part of your day touring the island and you would be able to take in the beautiful scenes with water and waves. You can even observe a lot of fish and turtles. This is a very calming activity which would be a mandatory aspect during your travel to the island.

2. Diving and Snorkelling with the turtles

Klein Curacao is a very famous diving spot as it has beautiful coral and underwater caves with so much fauna. The waters are also crystal clear and untouched, and the waves are absolutely gentle. The visibility tends to be high, as not many visitors are seen on this island. You can see sea turtles and during certain times of the year, you can see a thousand baby turtles crawling across the beach to the water. That itself is a rare sight on its own!

The reefs are also absolutely stunning with the colorful corals and fish. If you are an aquatic biodiversity geek, this place is going to be absolutely heavenly. Deep-sea diving is generally quite life-changing as the sights are very beautiful. This island is so pristine with clear, and calm waters that you would be able to enjoy the experience even more!

3. Visiting the structures and buildings 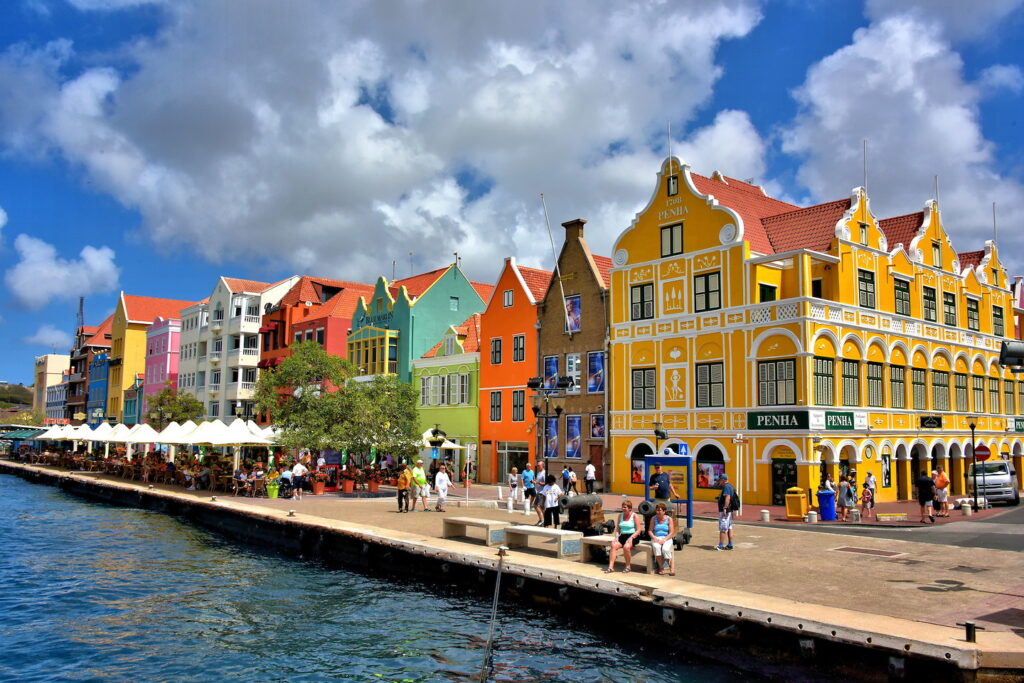 As there are no actual inhabitants on the island, there are not many houses. However, fishermen who frequent the island often have set up a few shacks and huts for resting. The tourism packages have also set up makeshift beach houses for campfires and late-night activities. However, the highlights of this island have to be the lighthouses.

There were originally two lighthouses, one of which collapsed due to storms and hurricanes in 1877. The second lighthouse still stands tall and proud on the interior of the island. You can even see a boat graveyard. The boats that have crashed and gotten shipwrecked stay there and are quite a sight to see. Many tourists often find that area fascinating. A small tanker, the Maria Bianca Guidesman, is gradually being demolished by the constant pounding of the waves since 1988.

Many tour guides exist who would tell you about the cultural and historic aspects of Klein Curacao. The Dutch West India Company brought many slaves from Africa to Curaçao and if they fell sick, their quarantine was in Klein Curacao. The dilapidated remains of this first quarantine building can still be found in the northwest of the island.

Many of the slaves, and other shipmates who did not survive the voyage, were buried at Klein Curacao thus there are many graves in the south. The Dutch West India Company also hunted the Caribbean monk seals on Klein Curacao to extinction; very similar to the dodos in Hawaii.

5. The richness of resources on the island 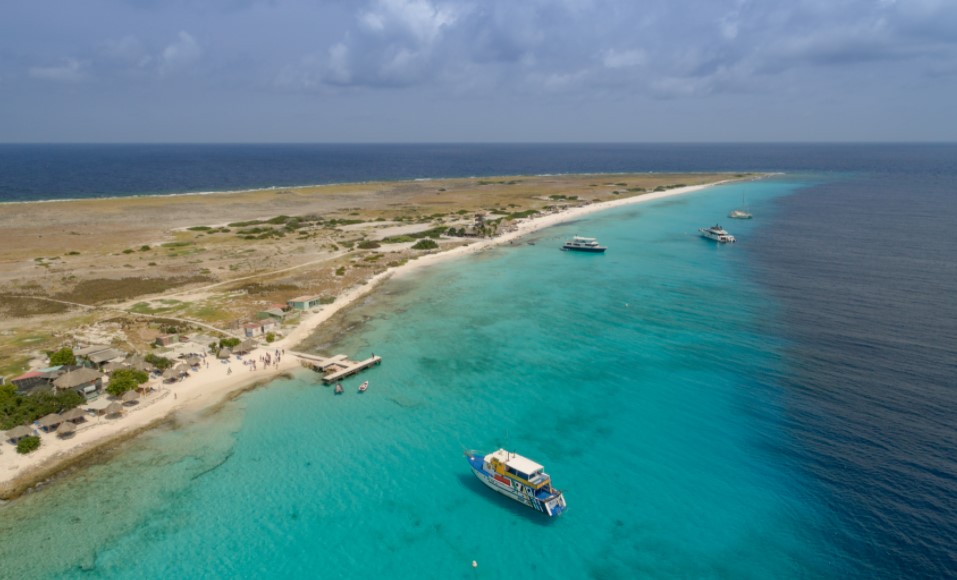 This island is very rich in phosphates. In fact, John Godden, who was a mining engineer found this in 1871. From then onwards, until 1886, lots of mining operations were conducted. This led to the massive downfall of most of the island biodiversity as plants and seabirds. Goats were also allowed to roam freely on the island and this led to the loss of scrubs and shrubs.

Hence, in 1996, reclamation of this island was done where it was elevated to the Important Bird Area status by BirdLife International as a nesting site for terns, and its shores are used seasonally by large numbers of migratory waders. The island has now become an important seabird nesting location. We would see a lot of hawksbills, loggerheads, and green sea turtles nest on the island’s beaches.

Apart from this would be the rampant occurrence of coconut trees which give good shade and habitat to most of the lemurs, squirrels, and other island fauna. The place is thick with biodiversity and beaches, which makes a relaxing and refreshing stay for a vacation.

Klein Curacao isn’t very popular, but that’s what makes it an ideal location for a relaxing beach getaway. Apart from just the natural sights, you also have various and fun activities that would make you enjoy your time there in nature even more. Klein Curacao has always been quite underrated.

Hence, with the end of the pandemic, if you’re looking for a sparsely populated tourist spot, this just might be it. It would be safe for your family members or loved ones and would possibly be the change you wanted after the stresses of the pandemic. Fun activities in the arms of nature give an other-worldly sense of fulfillment. Find yours, in Klein Curacao as soon as possible!