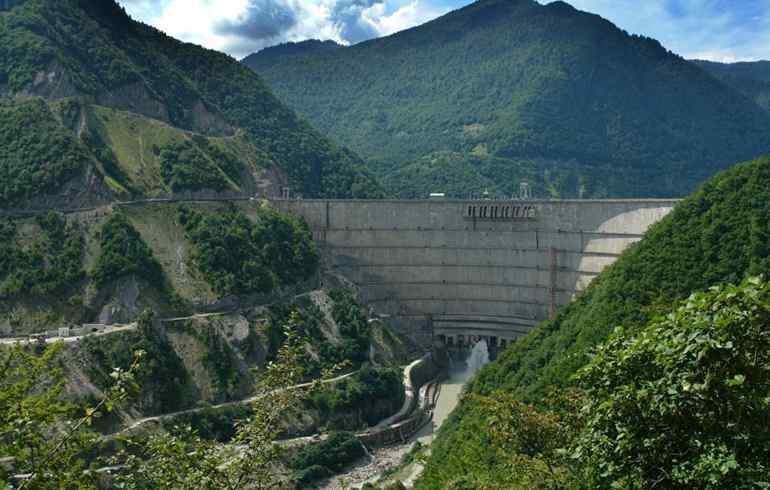 Dams have been built by human beings for a long time to stop the flow of water and divert it for agriculture but these traditional dams were much smaller in size as compared to the large structures we see today. They were generally built out of stacked up rocks or mud across small streams and rivulets. Today’s dams are a marvel of modern engineering and are large cement walls with sluices and gates constructed across rivers for hydroelectric power generation or irrigation. The height of the dam depends on many factors like the surrounding topography, the proposed purpose of the dam, the flow of the river and rainfall pattern in the area. The taller the dam, the larger it’s reserve capacity. Here is a list of the 10 tallest dams in the world based on the height of the dam across the globe,

Tallest Dams In The World

Also known as Jinping-I Hydropower Station or Jinping 1st Cascade is the tallest dam in the world with a height of 305 m. The tall arch dam built on the Yalong River in Liangshan, Sichuan, China. The construction of the tallest dam in the world began in 2005 and was completed in 2014. The hydropower station has the capacity of 3,600 MW. The project objective was to expand industrialization and urbanization and also to improve flood protection that can also prevent erosion. The exact location of the dam is on the border of the Yanyuan and Muli counties in the Liangshan Yi Autonomous Prefecture of the Sichuan province.

This dam built on the Vakhsh River in Tajikistan is the tallest dam in the world and has a height of 300 meters. It an earth-fill embankment type of dam and has one of the largest reservoirs in the country. The construction of this dam was done when Tajikistan was a part of the Soviet Union and took 19 years to build. The construction began in 1961 and the dam was finally completed in 1980. 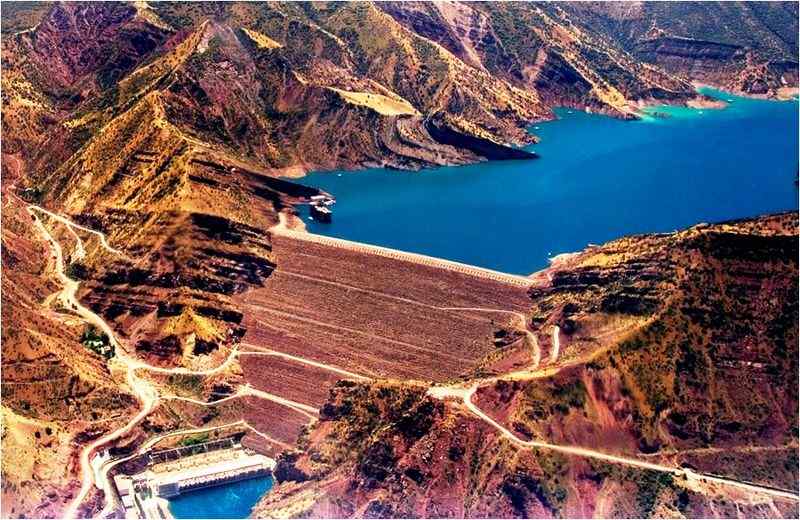 Given the fast pace of infrastructural development in China, it is no surprise that China has one of the tallest dams in the world. This dam is built on the Mekong River and has a height of 292 meters. Since this dam is built at a great height, the main purpose of this dam is hydroelectric power generation and has a capacity of 4200 MW. It was constructed between 2002 and 2010 and is the world’s tallest arch dam.

The arch dam situated on the Jinsha River which is the upper course of the Yangtze in China. The primary purpose of the dam is to produce electricity as a hydroelectric power generation and its power station has an installed capacity of 13,860 MW. Also, the dam provides flood control, silt control and its regulated water releases are intended to improve navigation downstream. TThe construction of the dam was started in 2005 and the first generator was commissioned in 2013 and the last one in 2014. The dam was operated by China Yangtze Power and is currently the third-largest power station with the fourth-tallest dam in the world.

This large dam in Switzerland has been built on the Dixence River in the Swiss Alps. It has a height of 285 meters and the main purpose of this dam is generating hydroelectric power. It has the capacity to power over 40,000 homes with the electricity it generates and distributes to four power plants. It is a concrete gravity dam and is the tallest gravity dam in the world.
Related: 10 Most Incredible Sculptures in Italy. 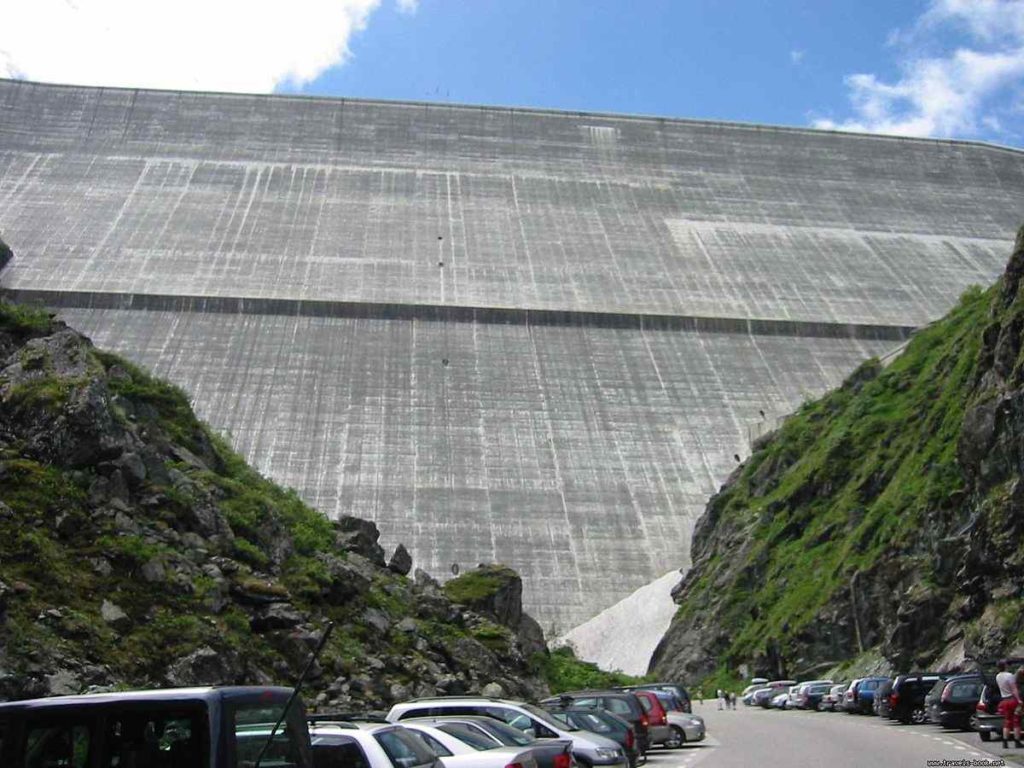 Like the Xiaowan dam, this is also a Concrete Arch Dam and is the second tallest arch dam in the world with a height of 271.5 meters. It has been constructed across the Inguri Dam in the Georgian mountains north of a town called Jvari and forms a large reservoir that is used to distribute water and generate power. The construction of this dam began in 1961 and was completed in 1978.

The arch dam is constructed on the Çoruh River near Yusufeli in Artvin Province within the eastern Black Sea region of Turkey. The main purpose of the dam is the hydroelectric power production and it will support a 540 MW power station. The dam was in controversy because it was going to make its effect on the biodiversity within its reservoir area along with the relocation of locals. The foundation stone was laid on 26th February 2013. 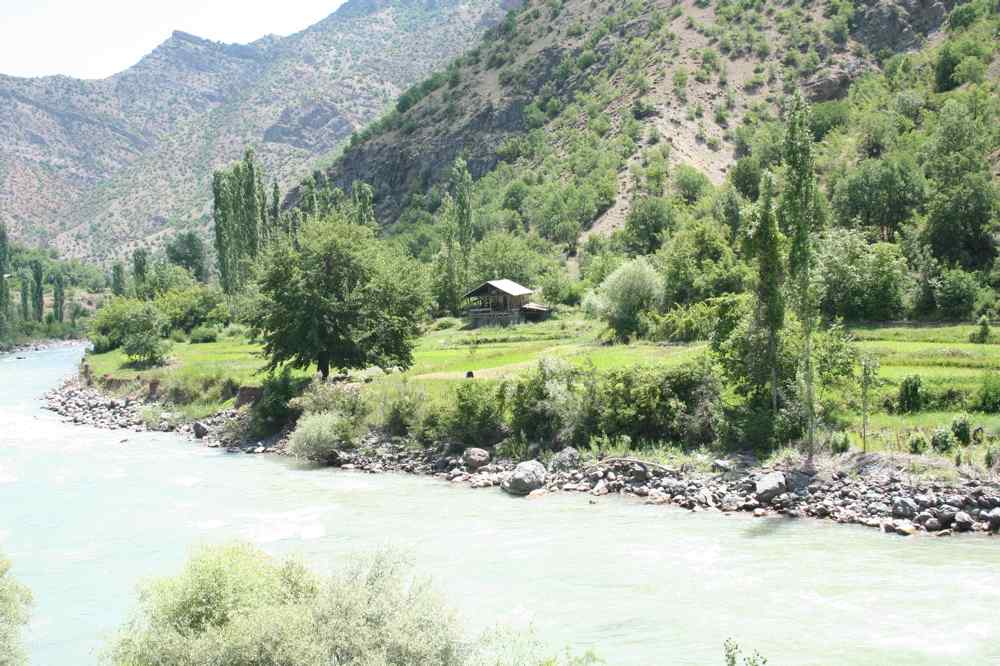 This is the second dam in China and is also built on the Mekong River. It was commissioned in 2012 and has an annual power generation capacity of just less than 24,000 MW with a massive 320 square kilometre reservoir. Apart from generating power, this dam is also used for irrigating surrounding agricultural areas, flood control and navigation along the Mekong River. However, the large reservoir has submerged forested and cultivated land attracting criticism from the international community. 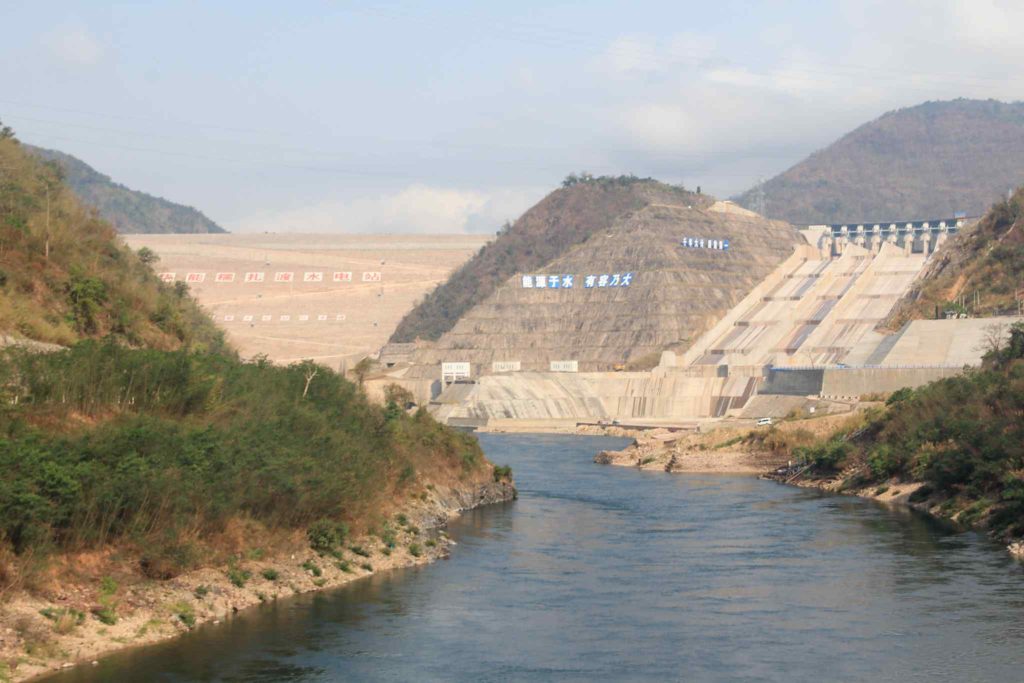 This embankment dam has a height of 260 meters making it one of the tallest dams in the world. It has been built on the Grijalva River. It took six years to build this dam and it was built between 1974 and 1980. It was recently renovated and is currently the tallest dam in Mexico and is also the largest power station in the country. This dam is located in a geologically precarious area and had to be carefully designed to suit the surrounding conditions. 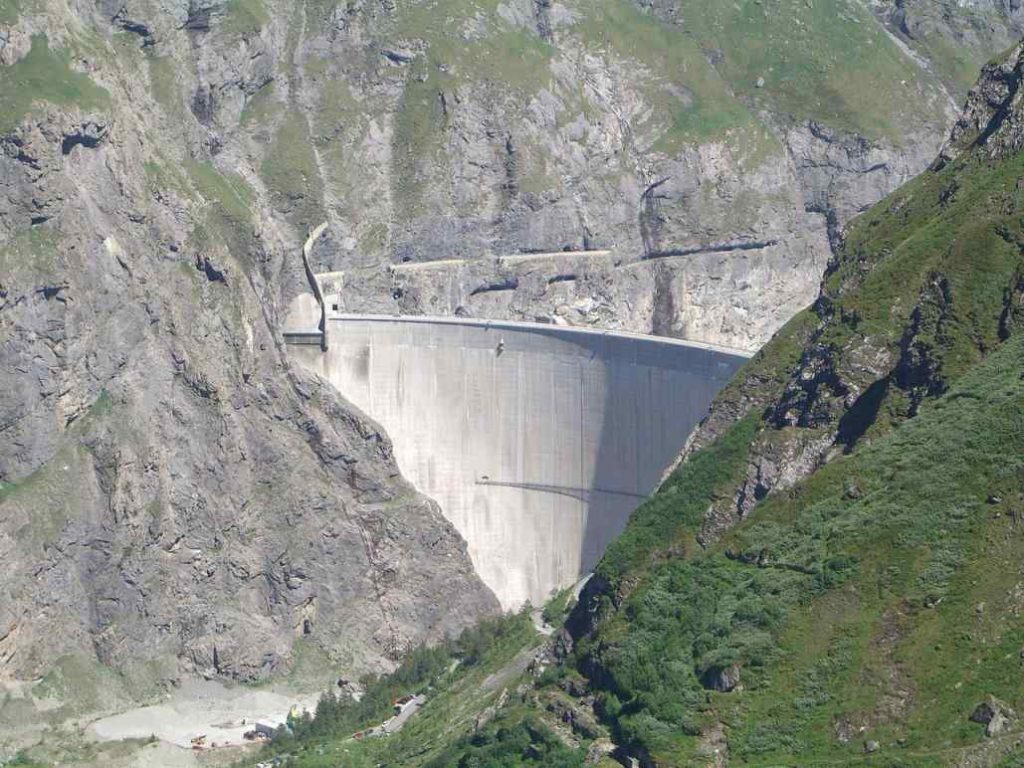 The highest dam in India and one of the tallest in the world, the Their Dam has a height of 260.5 meters. It is built on the Bhagirathi River near Tehri village in Uttarakhand. This dam faced a lot of opposition from the local communities as well as environmental activists for the damage it caused to the surrounding forests and villages. The main purpose of this dam is power generation along with the redistribution of water for irrigation and municipal use. It is a rock and earth-fill embankment dam and is one of the tallest of its kind. 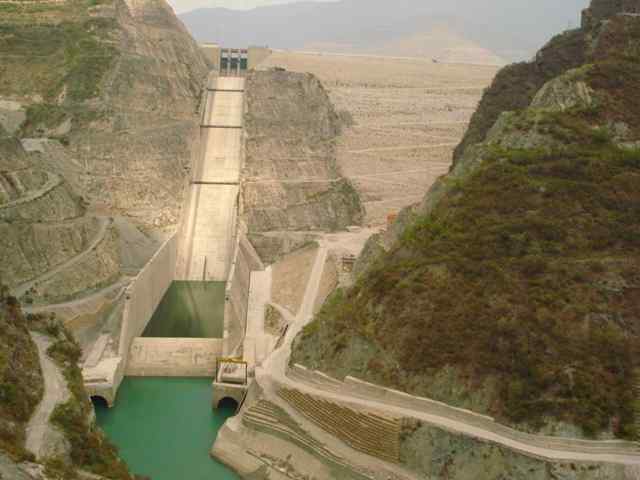 The first large dams began to be made around the 1900s and for a long time were hailed as the solution to all problems of water shortage, distribution, and use. But as an increasing number of dams are constructed, their drawbacks have become more apparent. Not only do dams cause a disruption in the natural drainage patterns of the river but also destroy the ecosystem that thrives on it. It causes excessive sedimentation and inundates hundreds of acres of arable land due to the reservoir. Any human settlements located in the area surrounding the proposed dam have to be evacuated and resettled which causes a major change in the lifestyle and culture of the people. Apart from this, there is a constant fear of flooding if the dam breaks and dams have become ready-made targets for terror attacks. These are the tallest dams in the world. Do post your comments.