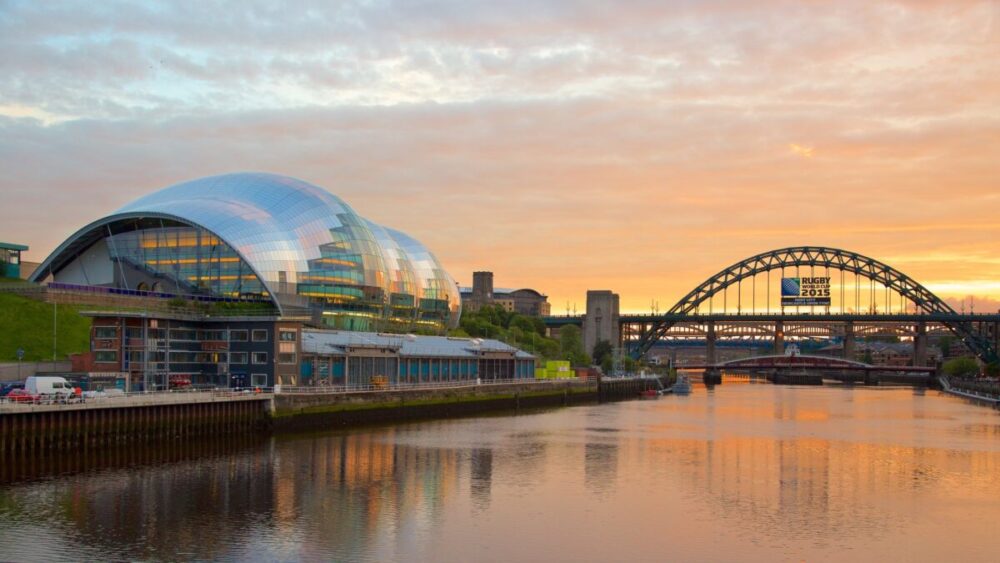 Newcastle (also known as Newcastle upon Tyne) is the unofficial capital of northeast England in an economic and cultural sense. This city presides over the River Tyne. In the city centre, there are many Victorian buildings and streets along with three large shopping centres. Exciting museums and entertainment facilities such as Theatre Royal and City Hall are amongst other attractions.

During Roman times, Newcastle was known as “Pons Aelius”, a fort on the Hadrian Wall, and during the Saxon period, it was called “Monk Chester” because of its many religious places.

In 1080, William the Conqueror ordered his son to build a New Castle on the old Roman Fort site and St. Nicholas Cathedral. The city gets its name from this castle.

Newcastle has an 84 miles long Hadrian Wall Path that passes through the city centre. The wall stretches into England’s lovely countryside.

Many people decide to make Newcastle their home since it is a hub for commerce and great jobs. Families from foreign countries find living in Newcastle extremely comfortable. If you think you can also make Newcastle your home, you should contact iasservices.org.uk and start the application process to the UK. Getting the paperwork done in advance helps make the shifting and move easier than usual.

Here are some fun ways to spend your holiday in Newcastle. 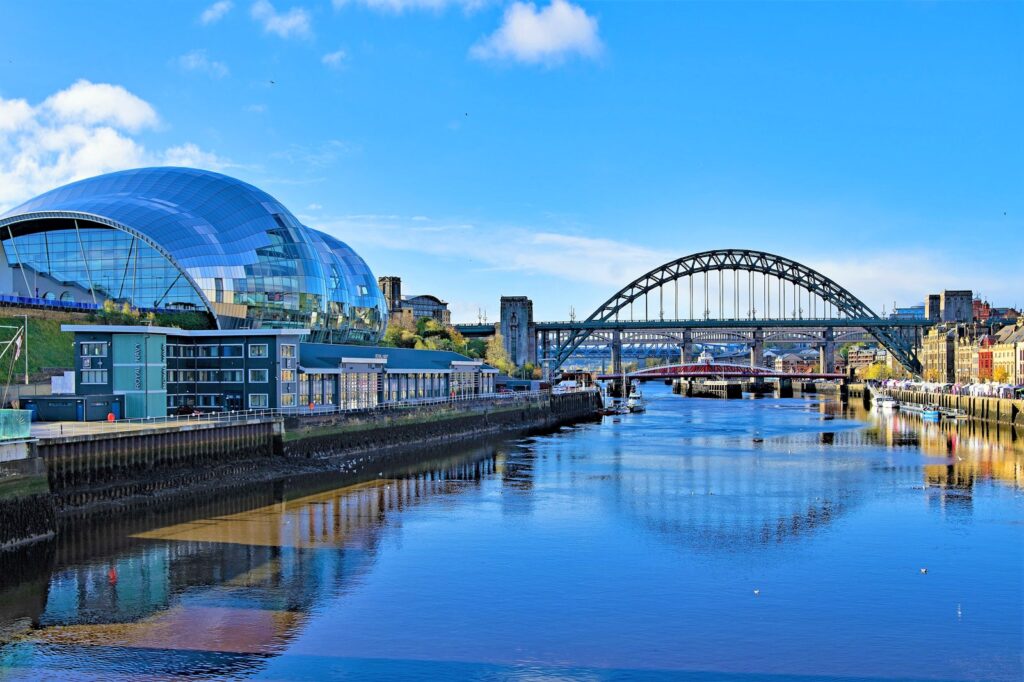 Seven bridges span over the River Tyne in Newcastle. Three out of seven and world-famous for their intricacy and build. The oldest is the High-Level Bridge. It is a two-storied structure with a height of 165 feet, built as per plans drawn in 1849 by Robert Stephenson and inaugurated by Queen Victoria. The second oldest is Swing Bridge. This bridge was designed by Sir W. G. Armstrong, and opened in 1876. However, built in 1925 and opened by King George V in 1928, the Tyne Bridge symbolizes the city’s identity.

Started in 1080 and completed in 1172, Newcastle’s Castle is situated North of High-Level Bridge on St. Nicholas Street. The Norman fortified towers are well preserved and give fascinating views of the city. The Norman Chapel and the King’s Chamber, along with many passages, can be explored during a visit.

The castle keep is separated from the gatehouse (the Black Gate – built-in 1247), which is worth visiting. You should see the castle during one of the many fun themed seasonal events. 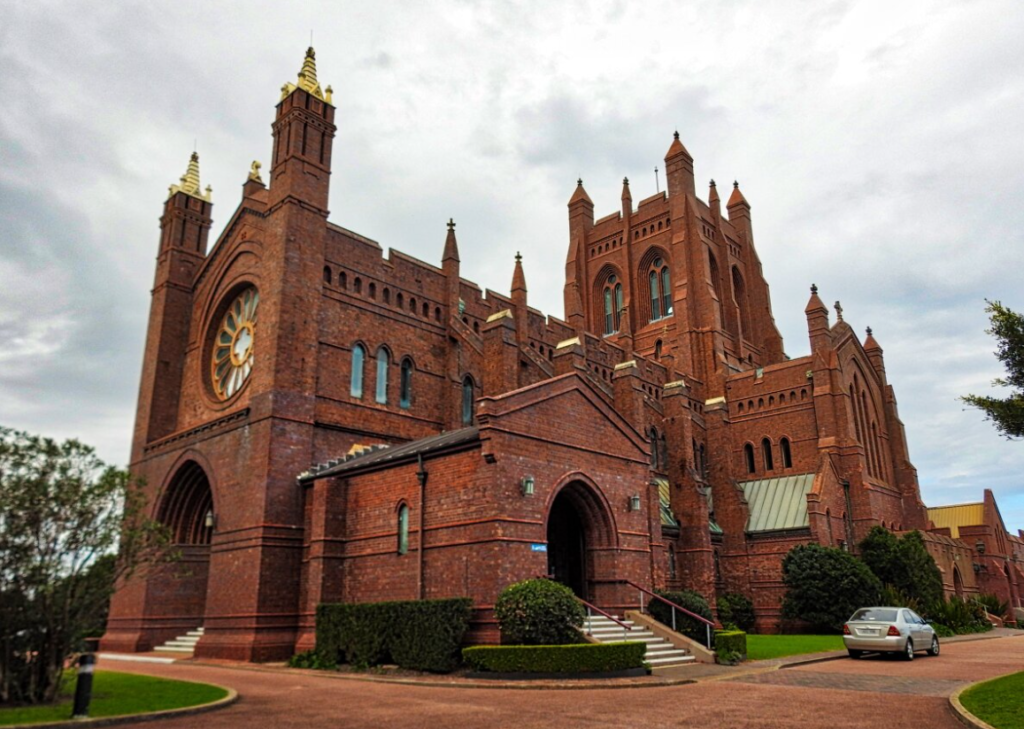 Newcastle Cathedral (officially known as The Cathedral Church of St. Nicholas) was built in the 14th and 15th centuries. It was given the status of cathedral in 1882. The lantern tower is the most striking feature of the cathedral. Built in 1435, this tower is 197 feet tall, with a Scottish Crown at the top.

The interiors include canopied font and lectern (backdated to 1500), the organ (1676), and several fine statues dated the 15th to 20th centuries. A statue of Queen Victoria in St. Nicholas Square was made by Sir Alfred Gilbert in 1900. There is no entry fee to visit this cathedral.

Eldon Square comprises an enormous shopping complex that goes by the same name. The area is lined with shops, elegant arcades, exclusive designer boutiques, restaurants, and cafés, along with fine antique shops on Vine Lane.

Around Stowell Street, a short distance from Eldon Square is a Chinese district famous for its excellent restaurants. Old medieval Town Walls and Blackfriars in Monk Street house craft workshops and a restaurant. 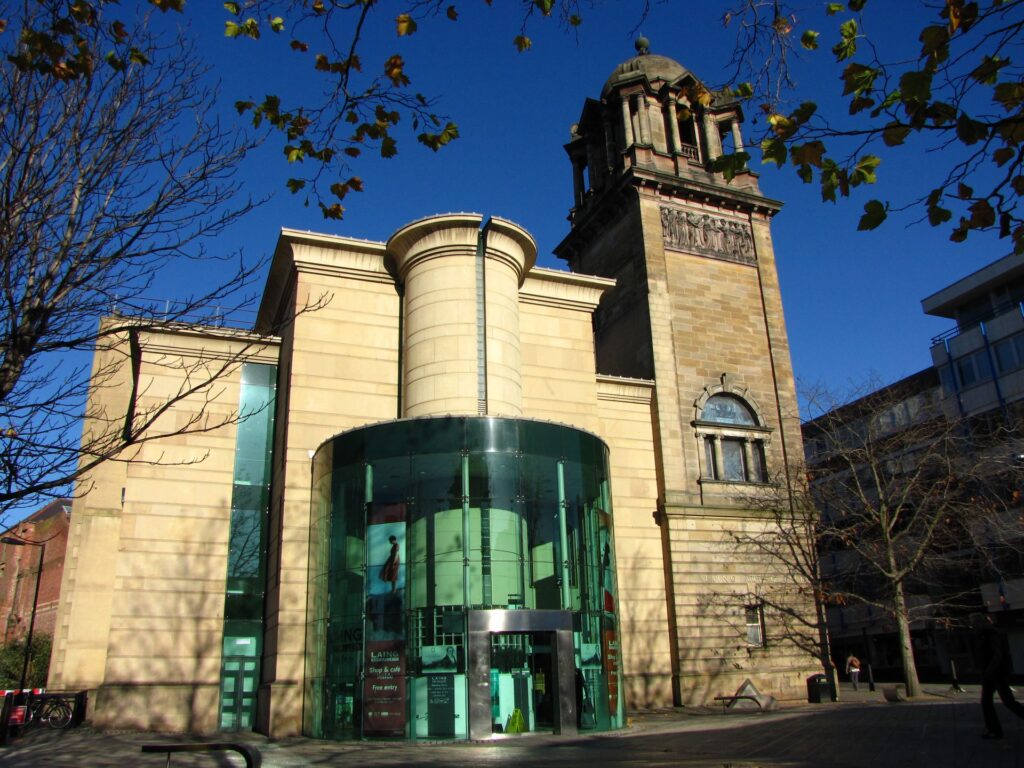 Built-in 1901, the Laing Art Gallery houses an excellent collection of paintings and sculptures. Works by Gaugin, landscapes by John Martin, and paintings by British artists such as Stanley Spencer are a few things to name amongst the beautiful collection.

Sculptures by Henry Moore and arts (made of silver, glass and ceramics) from the 16th to 18th centuries are also worth exploring.

Built-in 1884, the Great North Museum: Hancock is situated in a restored Victorian-era building. It consists of an excellent natural history and ethnology section. Artefacts from ancient Egypt and Greece, the Romans and Hadrian’s Wall, and a digital planetarium are a few attractions in this museum. 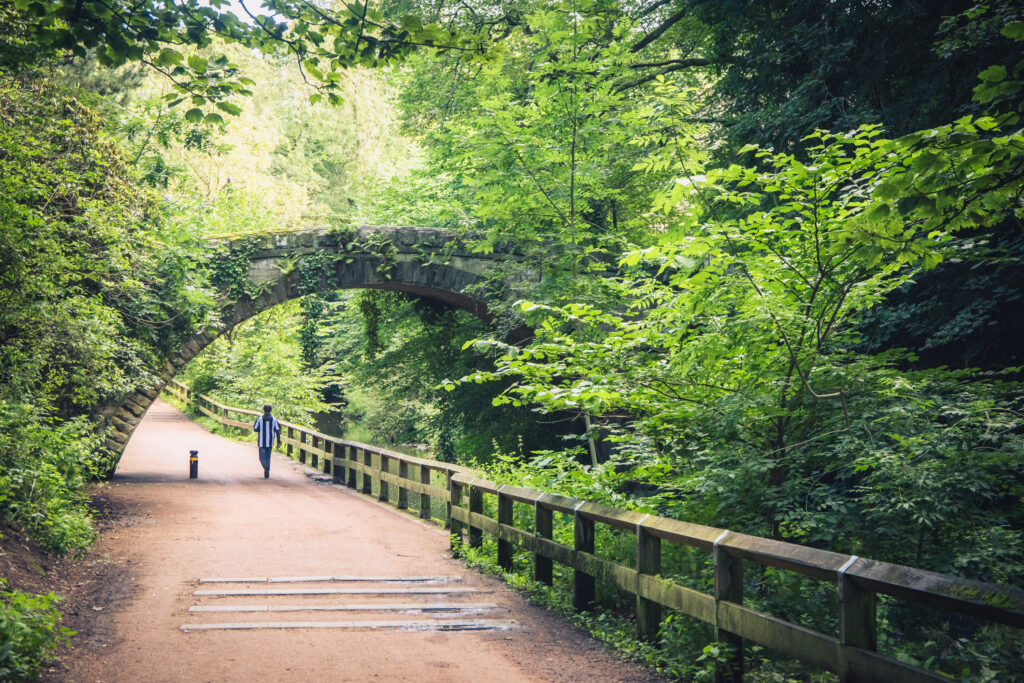 Jesmond Dene is one of England’s most attractive city parks located northeast of Newcastle, linked to Armstrong Park. A nature trail is built in the park that takes visitors through the Old Mill (in operation since the mid-1700s). Millfield house near the park entrance will provide the range of activities and information required to explore this park.

Also, Gibside in Burnopfield, a forest garden, has the finest landscapes worth exploring. It also features a Palladian chapel, the Column of Liberty, and various walking paths.