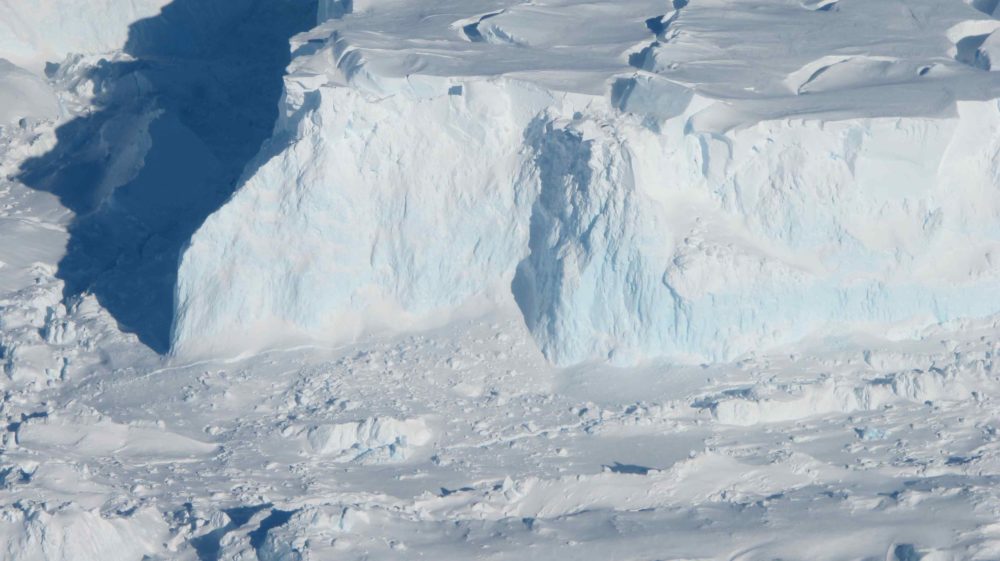 The year 2018 revealed some of the fascinating new information about the Earth. Now, as scientists gaze into their crystal balls, they can forecast that this year is also full of certain exciting surprises. Scientists have made some remarkable missions to detect how the Earth might look in 2019.Here is a list of seven most highly anticipated geophysics and Earth science expeditions, missions and meetings of 2019.

2019 that can Reveal Some of Biggest Secrets of the Earth

This summer, a major expedition could be seen in West Antarctica’s Thwaites Glacier (Thwaites glacier is a cork located on the West Antarctic Ice Sheet). A research collaboration between the U.S. National Science Foundation (NSF) and the United Kingdom’s Natural Environment Research Council (NERC) to the tune of a $25 million, more than 100 scientists from around the world will study this giant glacier to find out if the glacier begins to collapse, these masses could slide into the ocean and melt, resulting in sea level rise.

“Satellites show the Thwaites region is changing rapidly,” William Easterling, NSF assistant director for Geosciences, said in a statement. “In order to detect how quickly the sea level will change, scientists will use sophisticated equipment to collect data and measure rates of ice-volume or ice-mass change.

NASA launched the Ice, Cloud and Land Elevation Satellite-2 (ICESat-2), a space-based observatory peering at the poles in September 2018 to measure the changing thickness of individual patches of ice from varying season to season. Since its launch, the satellite has been collecting a vast array of data per day and has already produced one of the most detailed maps of Antarctica’s ice. However, Some initial results were presented at the annual meeting of the American Geophysical Union in December 2018.

Located off the southwest coast of Japan, deep below the Pacific Ocean, the Nankai Trough is an active subduction zone where one plate of the Earth’s crust is slipping beneath another. It is one of the most seismically active places on the Earth which was responsible for the 8.1 magnitude Tonankai earthquake that rocked Japan in the year1944. This year, the Nankai Trough Seismogenic Zone Experiment (NanTroSEIZE) began drilling on the trough.

According to the mission’s website, It is the “first expedition to drill, sample and instrument the earthquake-causing, or seismogenic portion of Earth’s crust, where violent, large-scale earthquakes have occurred repeatedly throughout history,” Rocks collected will be analyzed to find out how slippery or solid they are, allowing researchers to “understand more about the conditions that might lead to an earthquake on these type of fault,” as per the team member John Bedford of the University of Liverpoolon the expedition’s blog.

On 8th December 2018, NASA launched the Global Ecosystem Dynamics Investigation lidar (GEDI) experiment to the International Space Station. The instrument will be mounted on the outside of the station so that scientists can record incredible detailed 3D observations of Earth’s temperate and tropical forests. GEDI will help in detecting how much carbon is stored in trees and how deforestation could affect climate change, according to the mission’s website. As a result, scientists would be able tk model how nutrients cycle through the forest ecosystems and, because forest heights affect wind patterns around the globe, more accurately predict the weather, according to the GEDI website.

NASA Scientists in Antarctica are drilling into a sub-glacial lake buried 4,000 feet (1,200 meters) beneath the West Antarctic Ice Sheet. Popularly known as Lake Mercer, this body of water is completely disconnected from the rest of the world’s ecosystems. Researchers are anxious to explore the system and detect more about the organisms that are living there, according to the mission’s official website.
Once the drill reaches the body of water, “equipment will be lowered into the hole to collect samples, take readings, and photograph a sub-glacial world never before seen by human eyes,” according to the site.

Coral reefs, being beautiful but endangered underwater habitats are adversely affected by Pollution and ocean acidification which is caused when oceans absorb carbon dioxide released into the atmosphere through the burning of fossil fuels. In September 2019 a team of researchers will drill into up to 11 locations beneath the oceans around Hawaii, looking to pull up samples from fossilized coral reef systems. These reefs, which will span 500,000 years of recent geologic history, will help detect the amount of carbon dioxide in the atmosphere.and Earth’s temperature during this period. The expedition is being named as the Hawaiian Drowned Reefs expedition and is being run by the European Consortium for Ocean Research Drilling (ECORD). ECORD is an international body that conducts scientific drilling missions.

7. Exploring the Limits of Life in the Deep Biosphere

Since last decade, in order to explore the existence of life at even greater depths and to shed light on the limits of the deep biosphere, scientists with the Deep Carbon Observatory have been digging into Earth to find out more about what is buried beneath our feet. In December, they announced new findings of the “deep biosphere.” In October 2019, at an international conference in Washington, D.C., the organization will highlight its last decade of research and look forward to a next decade for exciting expeditions.
Researchers at the meeting will present information on “the nature and extent of carbon present in the Earth’s core, the nature of the whole Earth carbon cycle and how has it changed over Earth’s history, and the mechanisms that govern microbial evolution and dispersal in the deep biosphere,” according to its website.

These are the 7 expeditions of 2019 that can reveal some of biggest secrets of the Earth.