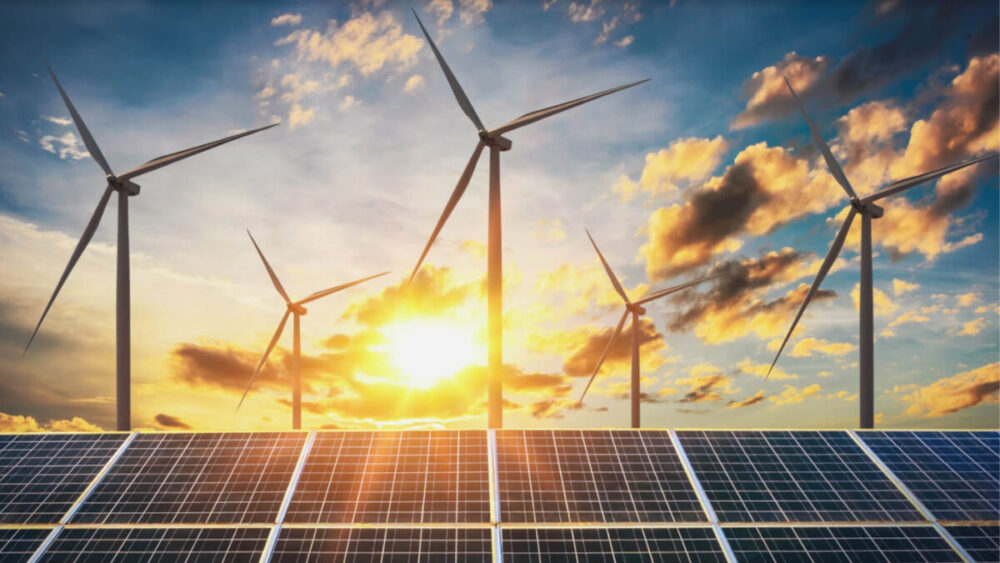 Renewable energy is defined as energy natural source that is replenished at a faster rate than it is consumed. Sunlight and wind are two examples of such continually replenishing sources. Renewable energy sources abound and are all around us.

Coal, oil, and gas, on the other side, are non-renewable sources that develop over millennia. When fossil fuels are used to generate energy, they emit dangerous greenhouse gases dioxide.

Solar energy is the most plentiful of all energy resources and may be used even in overcast conditions. The pace at which the Earth intercepts solar energy is approximately 10,000 times larger than the rate at which humanity uses energy.

Solar energy can provide heat, cooling, natural lighting, power, and fuel for a variety of purposes. Solar technologies use photovoltaic panels or mirrors to concentrate solar radiation to turn sunlight into electrical energy.

Although not all countries have equal access to solar energy, direct solar energy may make a major contribution to the energy mix in any country.

At the moment, the globe is rapidly embracing renewable energy. India is also developing as a worldwide leader in renewable energy generation. In order to progress further toward sustainable development, the government has set a target of 175GW of installed renewable energy capacity by the end of 2022. The objective for solar installations is set at 100 GW.

Too far, 23GW of this aim has already been met, with another 40GW in various stages of completion. Because of its preference for solar energy, India has surpassed the United States to become the world’s second-largest producer of solar energy. Without a question, the sun is a strong energy source, and while we can only gather a fraction of it, harnessing this ability by installing solar may make a major impact on the globe.

While solar energy has been often criticized for being costly or inefficient, it has recently been shown to be incredibly helpful – not just for the environment but also for the private sector.

The technology has advanced dramatically in recent years, and it is now accompanied by solar battery storage devices, making solar a substantially more efficient access to clean energy. Despite the fact that large-scale installations account for 87 percent of solar power output, the usage of solar rooftop panels is increasing. Between 2013 and 2016, the installed capacity of the solar rooftop increased from 117 MW to 1250 MW. Taking this massive expansion into account, the Ministry of New and Renewable Energy has set a target of 40 GW of rooftop solar power by 2022 through the National Solar Mission of India. Despite the fact that this goal appears to be lofty. The government is supporting companies like Loom Solar for manufacturing solar panels and batteries to promote the installation of solar energy units at home.

Listed below are some of the benefits of a home solar panel system: 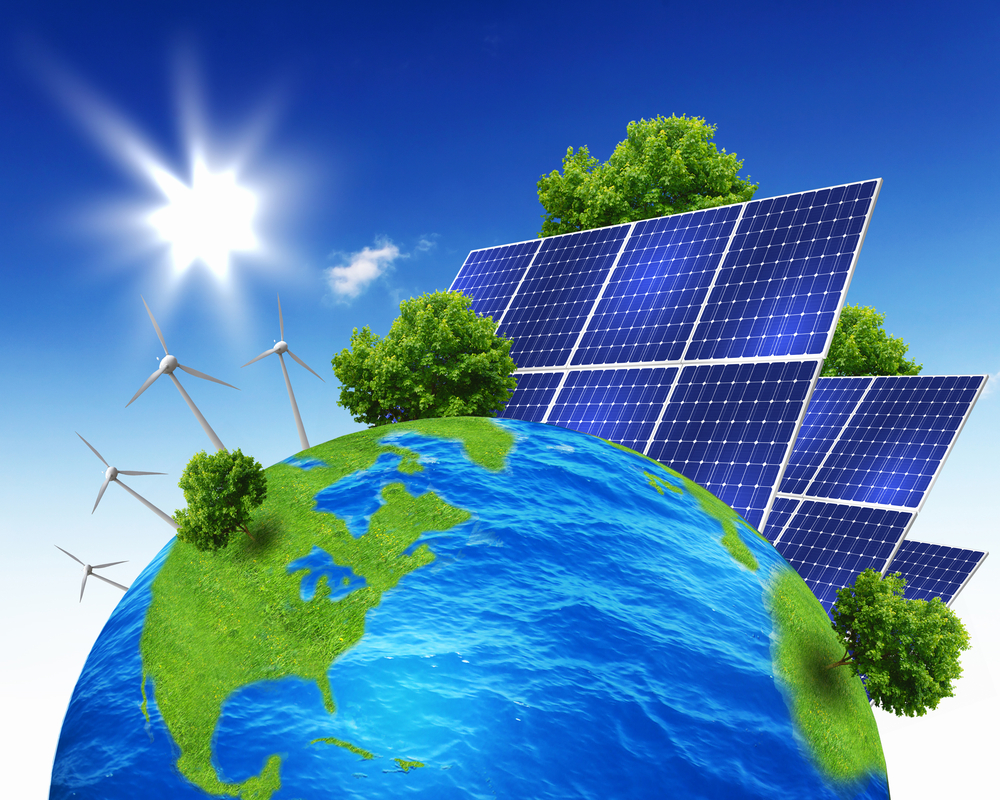 When compared to other energy sources, energy production has the least detrimental influence on the environment. It emits no greenhouse emissions and does not harm the environment.

When you generate your own power, you use less from the utility company. This will result in instant savings on the energy cost. You may also earn profit by offering the unused power you generated power to the system.

Solar energy may be deployed everywhere there is direct sunshine. This is especially useful in remote locations because there’s no other power source. There are many people throughout the world who have not had access to power.

Investment which is secured 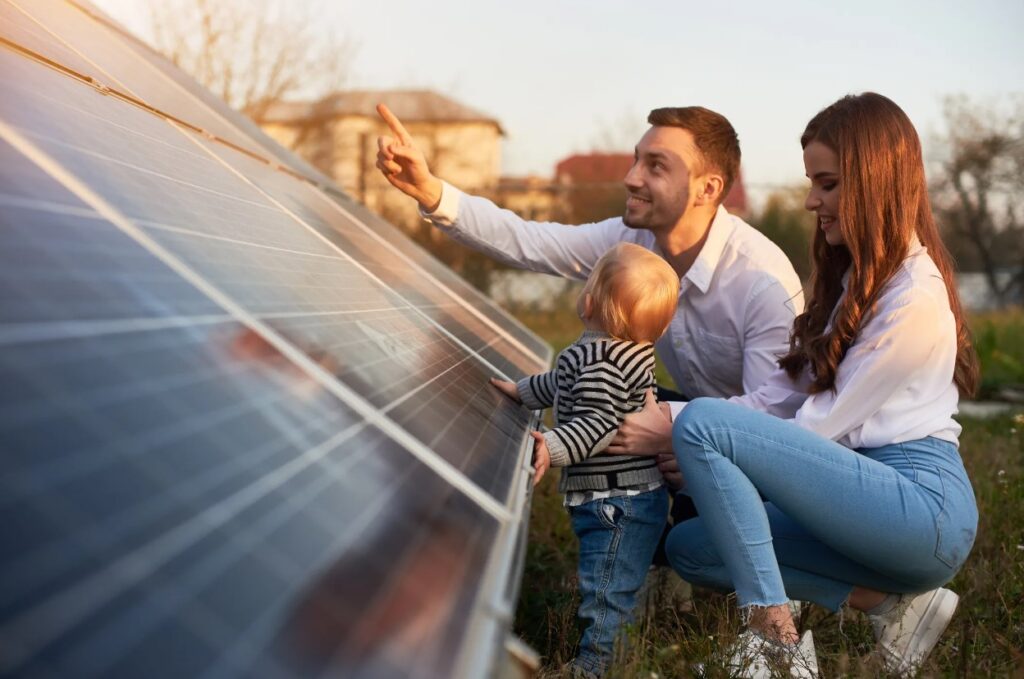 When it comes to energy generated by solar roofs, however, the price of the power generated can be simply assessed. In reality, the cost of power generation for the next ten years may be calculated. In this sense, it is a safe investment.

To encourage individuals to use solar energy, the government provides tax breaks to those who install rooftop solar for home or commercial use. According to the Ministry of New and Renewable Energy, the state pays the installer 30% of the installation cost as a subsidy.

People rely on alternatives such as diesel generators. These options are hazardous to one’s health, and their operating expenses are variable. In such a case, solar energy can provide a cheap source of electricity. Rooftop solar panels are environmentally beneficial because they harness the energy of the sun to create electricity. Furthermore, their operating costs are consistent.

Solar panels use sunshine to produce power. As a result, they offer lower pollution concerns to the ecosystem than traditional energy sources. In contrast to a generator, they produce no noise and emit less hazardous pollutants. It is also a useful source of energy for combating climate change. As a result, rooftop solar is perfect since it minimizes carbon footprints. 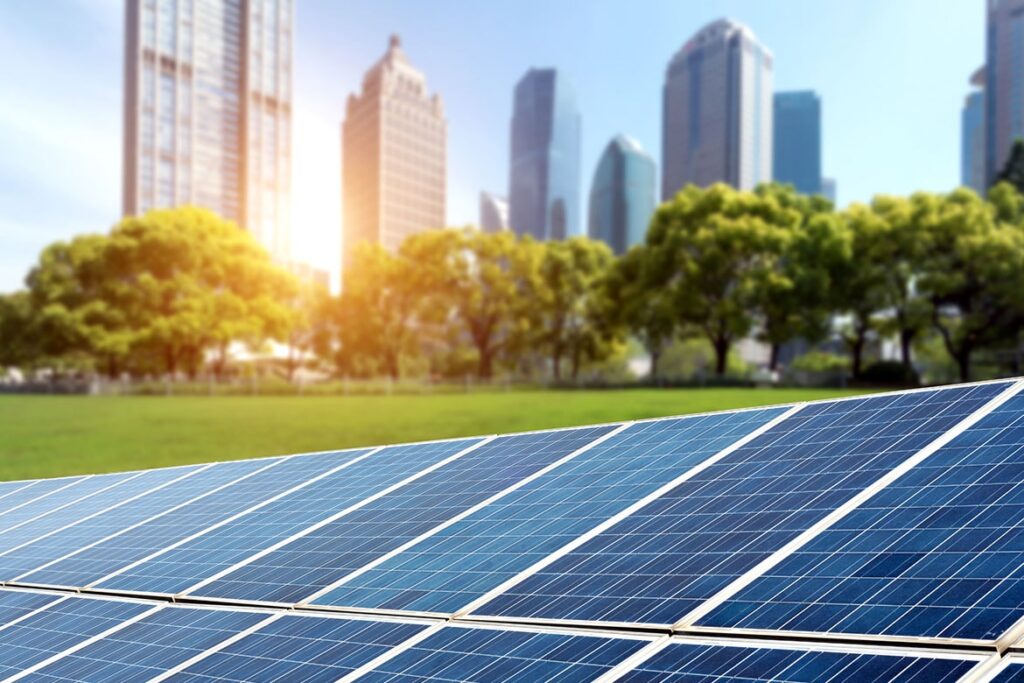 In this day and age, more and more individuals are choosing environmentally friendly products. Customers, particularly residential and manufacturing consumers, are eager to make capital expenditures to help preserve the environment. Customers that care about the environment are even prepared to pay more than grid power.

Rooftop solar panels use sunlight to generate power. India is in a perfect geographical location that receives enough tropical sunlight. Every year, India has almost nice weather with clear skies. As a result, solar panels are an excellent choice for this application.

In addition, the panels protect the top of the structure where they are put. Saving money on your energy costs isn’t the only advantage of having a home solar system. When you put in a home solar system, you boost the value of the home if you ever decide to sell it. Because putting solar instantly increases the value of your property. It is ISO certified and recognized start-up by Indian government.

It should be noted that most individuals looking to buy a home want one that already has solar installed. Because it saves them the trouble of installation, they’d rather pay a greater price for it. As a result, solar helps save money on energy costs while also increasing the market value of your property. It’s worth noting that purchasers these days prefer to buy energy-efficient houses, so it’s a great investment to think about.