Living in an age where technology is available at every corner has many perks. We now have so many more things to do in our free time as well as various means to do our jobs, all thanks to the vast advances in technology.

It can be hard to grasp the effect it has had on our daily lives, especially if we only focus on the internet and our smartphones. In reality, almost every sector and every area of society are better for it. Nowhere is that more pronounced than in the entertainment business, particularly video entertainment.

Overall, creating video content is a very diverse field and it cannot be isolated as one thing or even one industry. Truth be told, multiple industries revolve around creating, producing, and editing video content, all of which are very important for a modern consumer. From social medial platforms and basic video creation anyone can record and edit, to true video editing that includes individuals who do it on special software and hardware as parts of their jobs, there is so much that goes into it all.

How Do the Big Guys Do It? 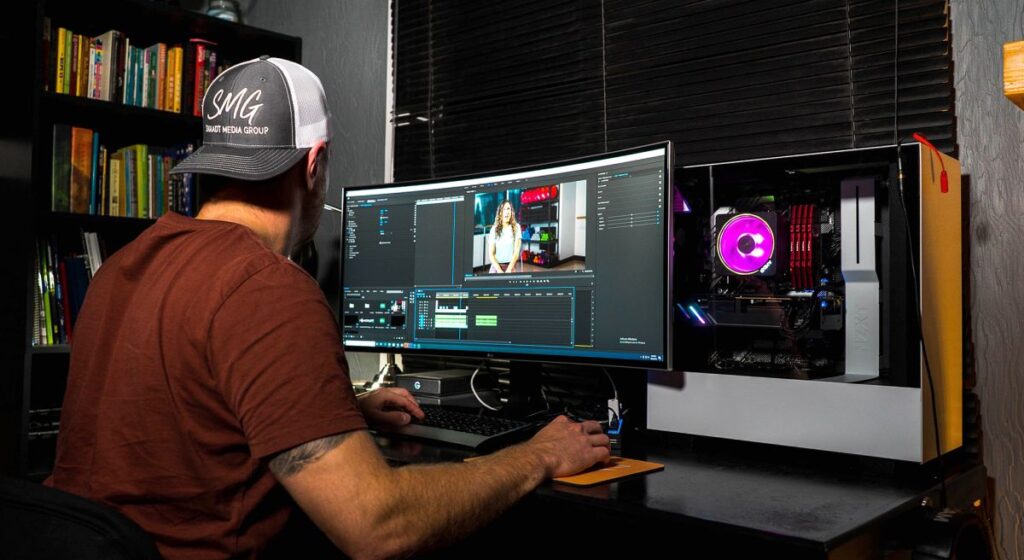 Most people are familiar with the usual means of doing this and achieving great results either for personal use or as a part of one’s work responsibilities. But have you ever wondered how the biggest names do it, the largest corporations out there involved in the film industry or video games? How about music videos by the leading artists of the world? In one word, this would be Hollywood. It is the capital of the show business and all of its subdivisions.

Everything these days relies on the latest in technology as movies become better looking every year, new software becomes available for editors and producers, new cameras are developed, and new technologies are created for the viewers to enjoy the final work of art. So what do all of these experts in Hollywood use for their immense video editing and how do they handle so many things in a single project? In this article, we talk about this very topic and bring the video editing industry closer to you. Keep on reading to learn more.

Some things are certainly differences between the professionals who deal with hundreds of millions of dollars on a daily basis and individual users who run their social media accounts. There are even major differences between regular editing jobs and those in movie studios. However, despite these nuances, there are some standards and tools that everyone uses. One company that everyone turns to when they are in need of quality, high-end video editing, even Hollywood studios, is Adobe. You probably know about some of their products. You may even use them yourself. Some of them include Acrobat Reader and Photoshop, both of which are leaders in their respective fields, those being separate branches of the graphic design software tree.

However, the same company has so much more to offer when it comes to video editing, animation, and visual effects. Their chief product here is Premiere, with many add-ons and other software solutions that expand on it. Premier Elements, Premiere Pro, After Effects, Animate, Prelude… the list goes on and on. There is practically nothing you cannot do with their tools no matter what kind of video you want to create and/or edit. The company has established itself as the standard in most things surrounding any form of photo and video editing, and many other fields like web design and even audio editing. If you require a top-tier solution for your video editing needs, something that is even used by Hollywood studios, make sure to check out adobe.com. 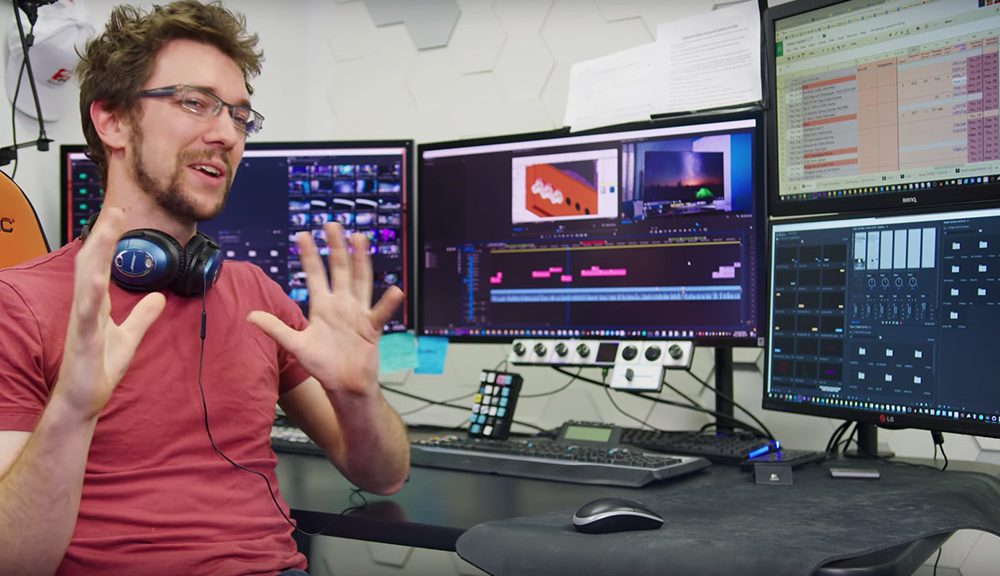 Although Adobe Premier Pro is by far the most popular piece of software that will take your editing game to the next level, it is hardly the only option. There are many other tools to try, those which professionals also turn to. One such software is Final Cut Pro, which has been used in some big-name movies, mainly John Carter, Hugo, and The Girl with the Dragon Tattoo. If it is good enough for those movies, it will be good enough for whatever you throw at it. It has all you can ask for from a video editing tool, and then some.

Another great option would be Avid Media Composer, a program that has been used in Wonder Woman, Jurassic World, and Superman Returns. Those movies are full of special effects which is enough testament to how capable the software is. Netflix uses it all the time on their shows and movies as well.

Hollywood is not just about movies, but also video games. If you need some 3D animation editing and post-production effects, why not try Autodesk Maya? Popular games like FIFA 09 and Prince of Persia have been partially made with this software, while certain movies with amazing visuals like those from the Transformers and Harry Potter franchises. Some of the movies that enjoyed the highest possible praise for their breathtaking visuals like Into Spider-Verse and Avengers: Infinity War also have Autodesk Maya to thank for that.

DaVinci Resolve, currently in its 18 edition, has been considered among the best software for color correction and non-linear video editing. The best thing about it is that it has a free plan that is enough for a lot of things you may need to do in your private video editing endeavors. It is so rich that the free tools could be enough for a full-time video editor. Feature films, TV programs, commercials, you name it. If you have a gig to complete, it will help you do it. Its resume speaks for itself with movies like The Golden Circle, Prometheus, and Robin Hood, where it was used for color grading and editing. 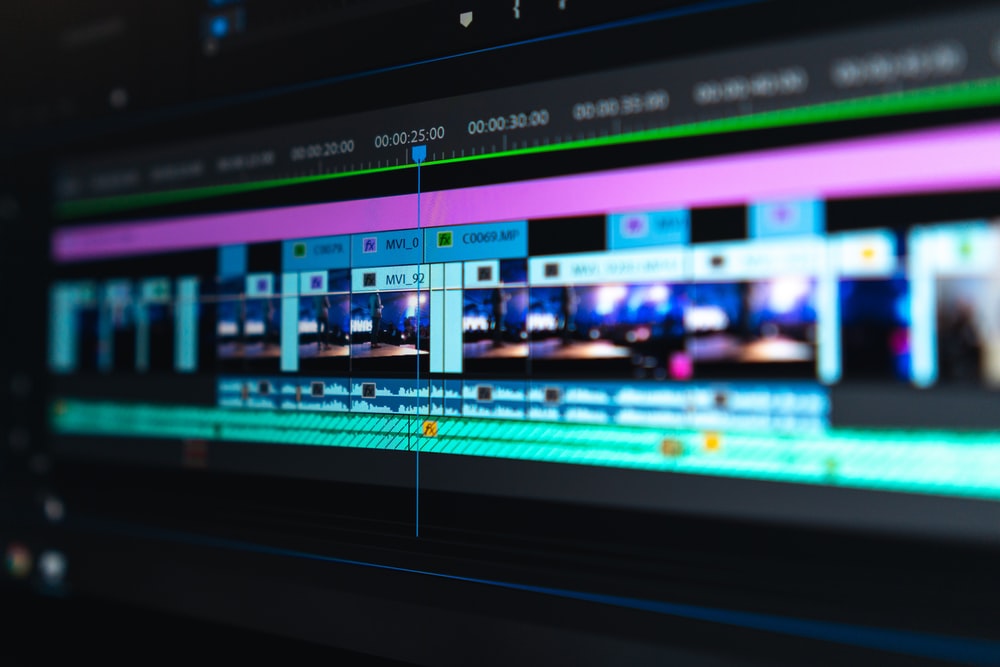 In summation, Hollywood experts and some of the biggest movie houses on the planet are often just like everyone else. They use the most optimal resources available, which are often one and the same for huge corporations and individual users. As mentioned earlier, if it is good enough for all of them, it is great for us too.