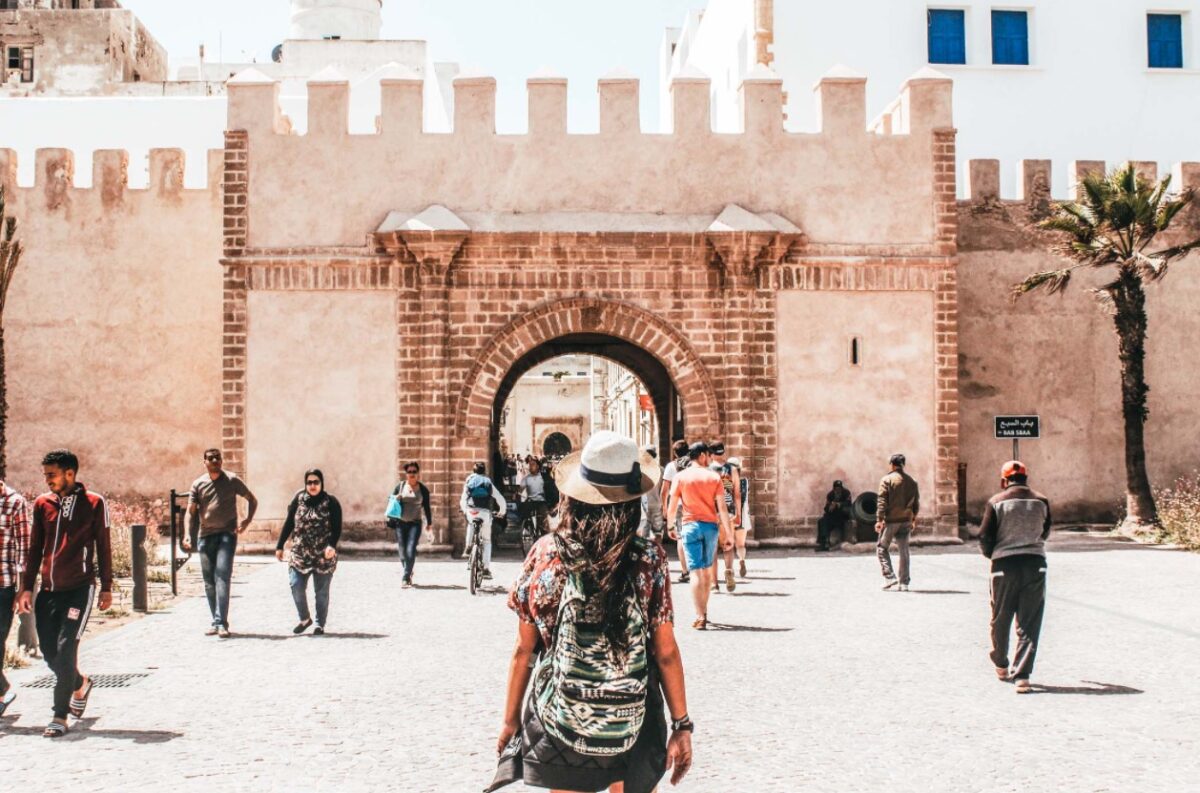 There are countries in the world that are really small and that you can explore in just one day and see it all. Most of these countries are either between the borders of larger countries or within one major state. They all gained independency differently, whether because of the religious importance and power such as Vatican City or because they are islands too far from the mainland and simply a community of people live there.

Which are the smallest countries that you can explore in one day? In this article, you can find more about some of the most famous ones and decide which once you wish to visit. 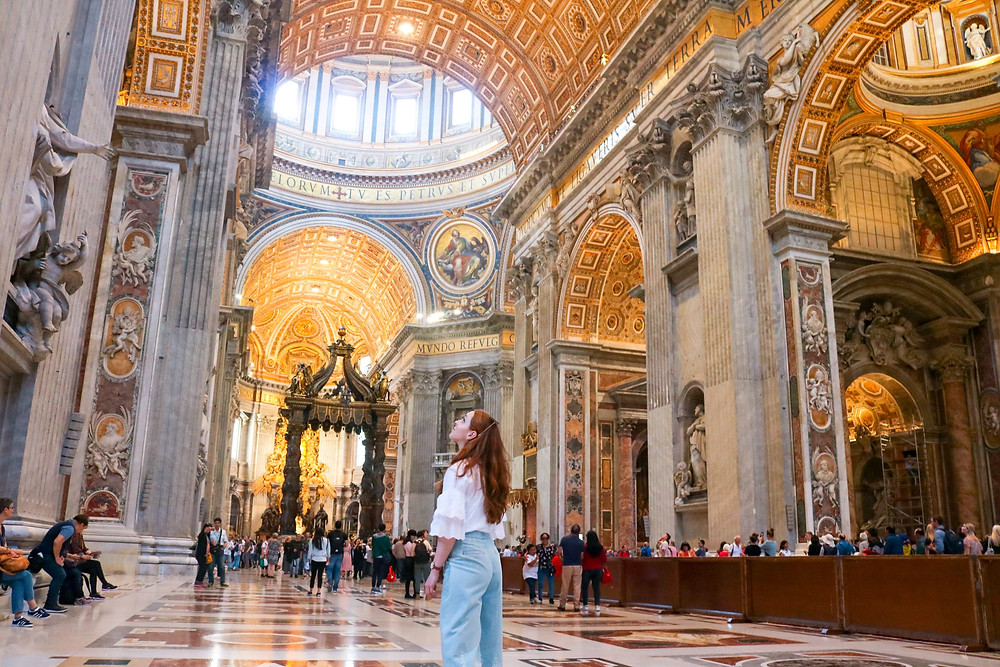 A lot of people visit Vatican throughout the year. In fact, around 17,000 people visit this country per day, but there is a large surge of people when the new Pope is selected and they come to greet him. This city-state is quite specific, but quite beautiful and rich. You can see some of the most beautiful pieces of art in Vatican and the famous Sistine Chapel, with the beautifully painted dome.

When you finish visiting the Museum, which will take a few hours, you can spend some time in St. Peter’s Square and enjoy the view. Vatican City doesn’t feel like a state of its own, but it is. Yet it is in the middle of Rome and it just feels like this is the same place, as you can walk in and out as you desire.

Another part of the city is the gardens, which are closed to the public. Still, even without it, there are plenty of things to see but you can definitely finish your tour in one day. 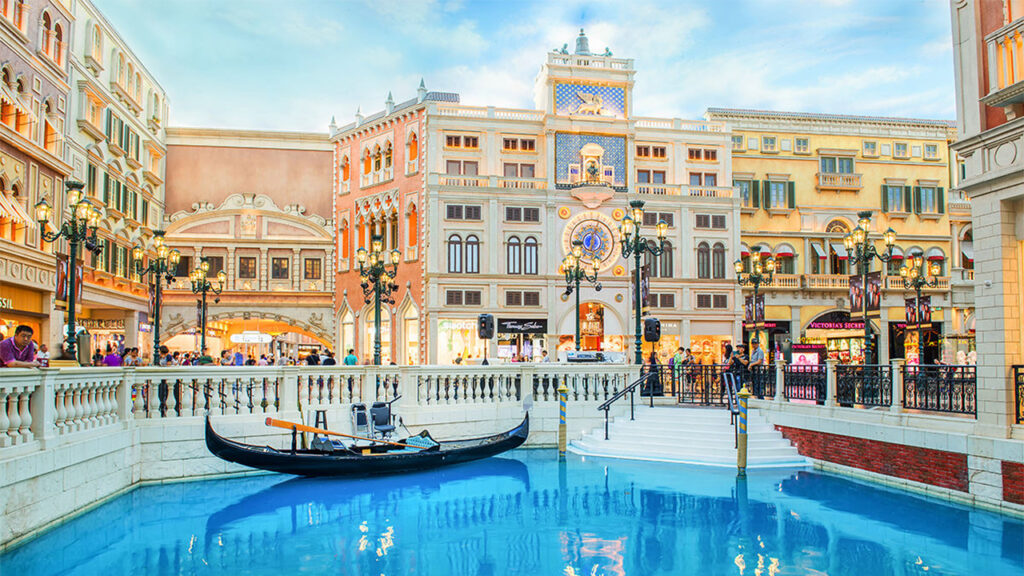 Macau is a country near China that is absolutely essential to visit if you ever find yourself in China. This was once a former Portuguese colony and the downtown of this city is recognized by UNESCO as a world heritage site.

However, not a lot of people visit Macau for history. Although, it is quite different from China, Macau is one of the biggest gambling centers of the world and plenty of people come here in order to test their luck. There are a large number of casinos that inviting you to gamble, but after your little stint, you can always try out some local foods. Their food is different from the Chinese because of the Portuguese influence.

A lot of workers in China who are from Europe often visit either Macao or Hong Kong and then return to China to extend their stay. They spend a day here and return to work normally, so you will see a lot of foreigners who are not actually tourists.

Although you can definitely see the entire Macau in 24 hours, you should spend at least a few days here to experience the vibe of the city.

We will list a few other states further on in the article, but a lot more exist all around the world. You can always visit https://reisemagazin-online.com/die-kleinsten-laender-der-erde for more details. 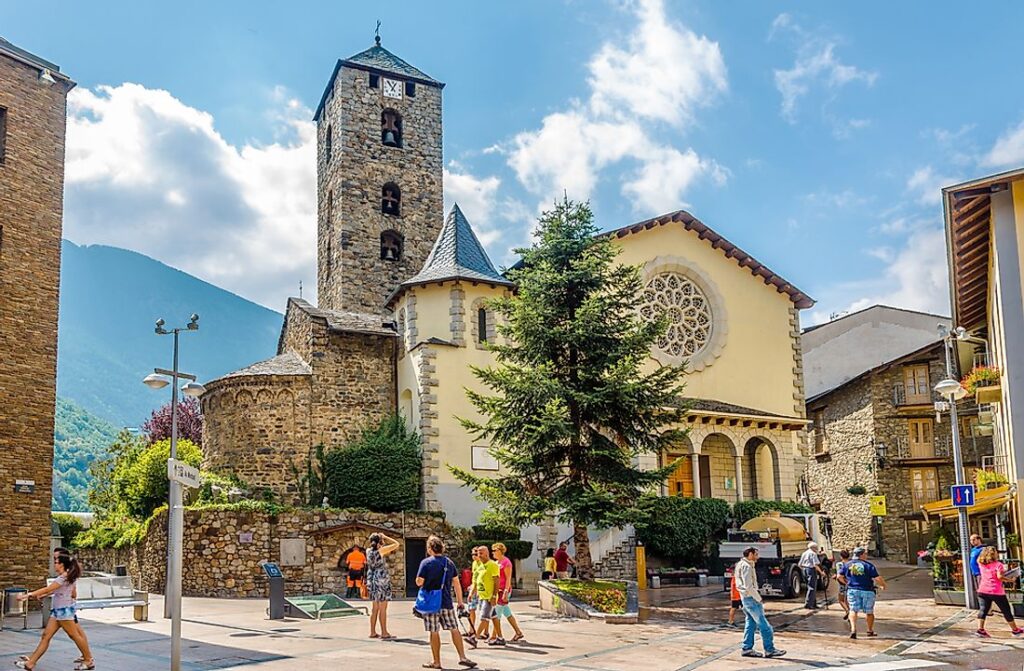 If you ever find yourself somewhere in Spain around Barcelona or the southern France, you can visit the country which is squeezed in between these two major European states. It is called Andorra and it is an absolute gem a few people know about.

Although Andorra is surrounded by both Spain and France, they are much more inclined to the former country. You will hear Catalan language spoken on the streets of the beautiful city and they have all the Spanish customs.

A lot of people who come to Andorra are here for the mountains. There are some beautiful ski resorts, but if you aren’t much of a snow sports enthusiast, you can always relax in one of the local spa centers.

And if you are just passing by, that’s ok too. Andorra has around 80,000 residents you can get the grasp of the city in one day. 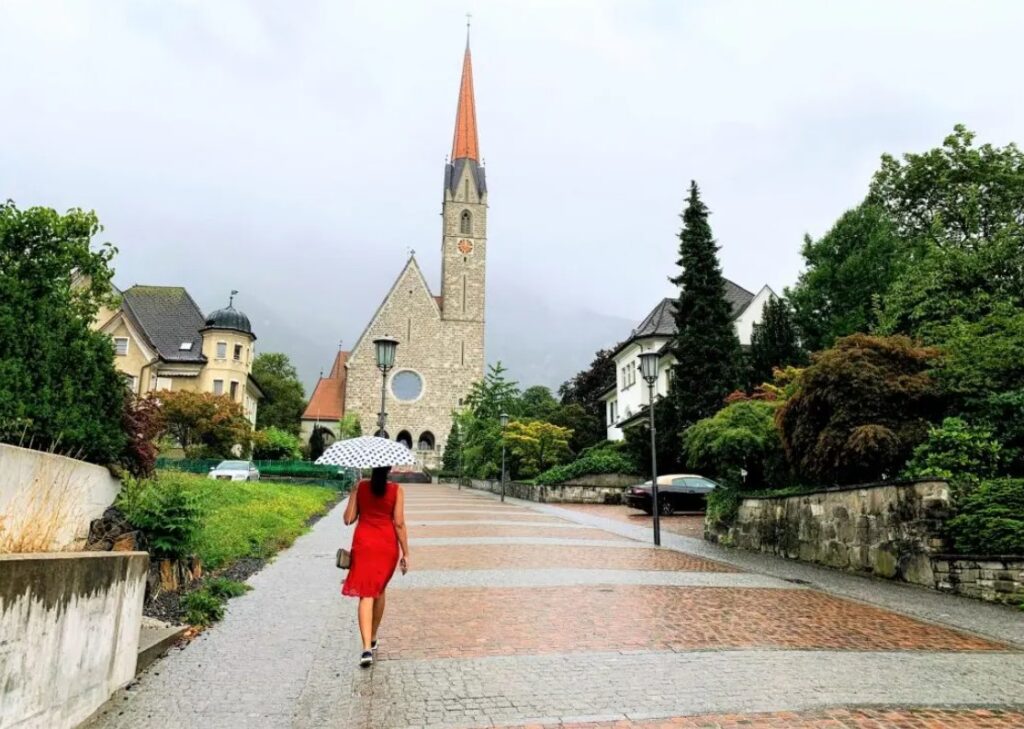 There is a country between Switzerland and Austria which stretches for 16 miles, which isn’t even the length of a half-marathon race. A lot of hikers and runners go through the entire country on foot.

And this country is called Liechtenstein. Interestingly enough, the country is a monarchy, which a royal family governing. There are only 37,000 residents and a castle that overlooks the city, a castle where the royals live.

This is a fairytale country that you must visit and even though it looks quite awesome, it is a real place and legitimate country, accepted by the other much larger states. 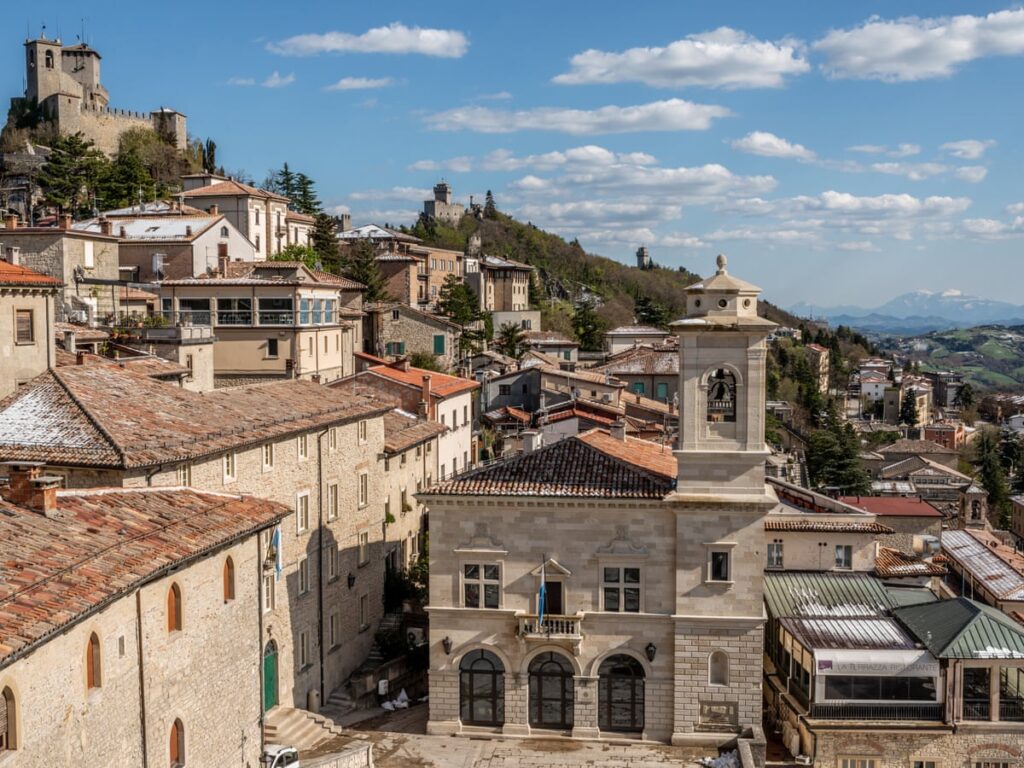 It is San Marino. The state exists from the year 301, which means that San Marino was a separate country even when the Romans ruled. But this remained unofficial by 1600 when they became the independent country on paper as well.

The beauty of San Marino is that it is basically a fortress placed at one of the peaks of the Apennine Mountains. The view that stretches from the top is quite amazing and there are plenty of things to see in the country as well. The history of San Marino is truly breath-taking and there are some awesome pizza places where you can try traditional Italian pizza, the way it used to be made in the past.

These are some of the most popular countries that you can visit in 24 hours. However, they are not primary tourist destinations even though they have a lot to offer and each of these has rich histories and interesting customs that you should learn about.

If you ever have a chance to visit any of these countries that we have listed here, please do so, you will have a wonderful time.