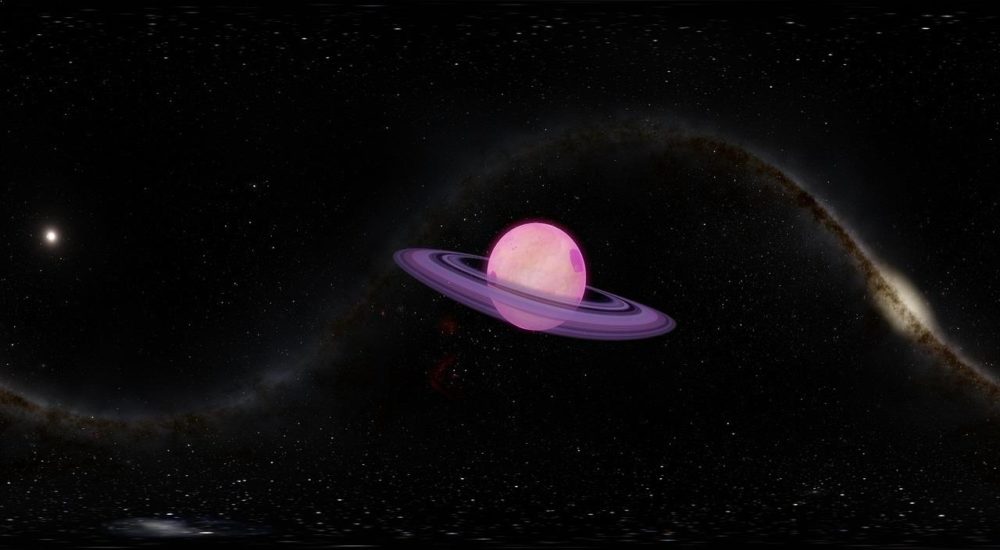 NASA scientist has discovered more than 100 exoplanets in search of a “Second Earth”. NASA researchers are working to explore and found one more planet like Earth that supports life and can be our second home destination. Scientists have found almost 100 new planets outside our solar system.

The discovery is a result of research done at the National Space Institute (DTU Space) at the Technical University of Denmark. They have given around 275 candidate planets and Scientists found out that 95 were exoplanets. The spacecraft that was on the K2 mission was launched almost a decade back. The primary purpose of the spacecraft is to discover new exoplanets. Now, you must be thinking of how an exoplanet is measured? A candidate exoplanet is measured by the shadow it causes as it crosses its host star. The task is a little difficult because a scientist must differentiate between signals from a candidate and signals from other spacecraft. 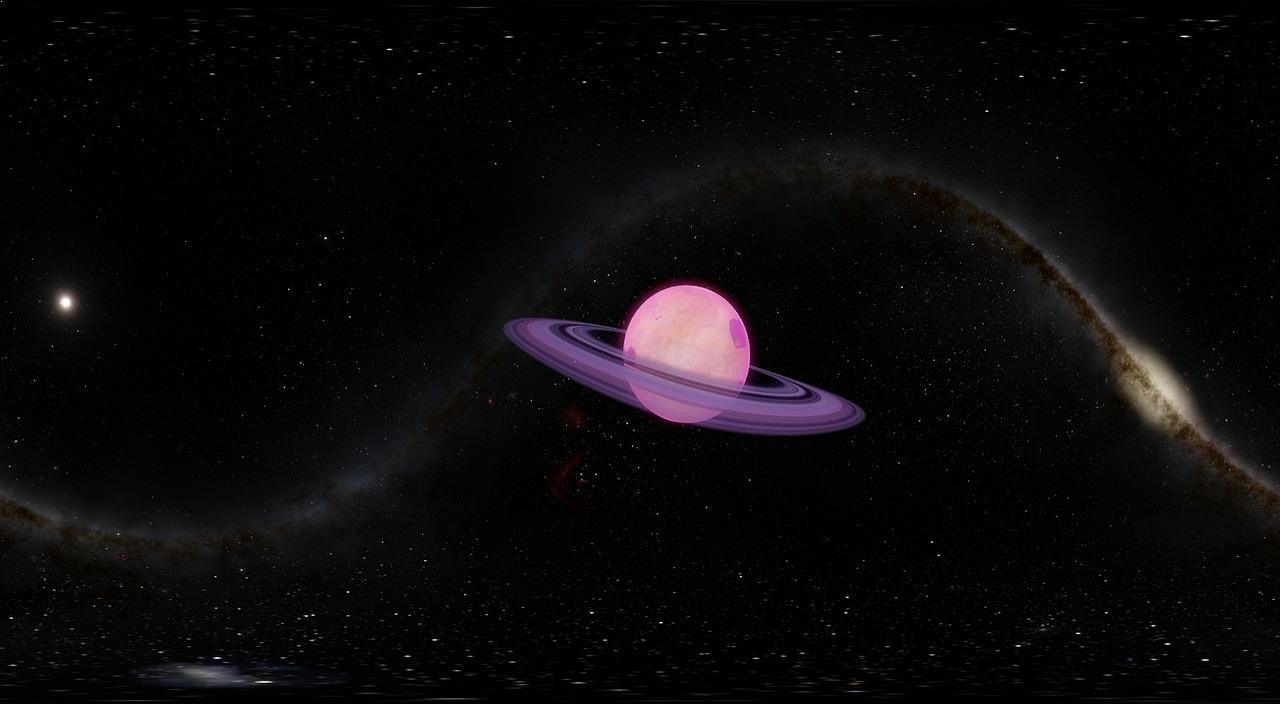 Andrew Mayo, a lead author of the study and Ph.D. student, said: “We started out analyzing 275 candidates of which 149 were validated as real exoplanets. In turn, 95 of these planets have proved to be new discoveries.” Also, he added, “We found that some of the signals were caused by multiple star systems or noise from the spacecraft.”But we also detected planets that range from sub-Earth-sized to the size of Jupiter and larger.”

The Kepler spacecraft was launched in 2009, However, in 2013, Kepler telescope lost his ability to detect exoplanets citing its issue with maintaining the course while focusing on these planets due to a mechanical failure. After making few implementations and attempts, Kepler spacecraft has been placed once again and now it is named as K2 mission.K2 mission captures target and analyzes the dip in light registered which could happen because of the shadow cast by planets on their starts. This data has been sent back to the Earth where scientists analyze it further and make further conclusions.

Since 1995, there are around 3,600 exoplanets discovered. These planets have different sizes right from giant gaseous planets like Jupiter to Earth-like. According to the statement made by Andrew Mayo of the University of Denmark, K2 found a star named ‘HD21267’ and a planet orbiting it completing an orbit in 10 days. He further added that this star is presently the brightest of the validated exoplanets and their stars to date. He also added ” Exoplanets are a very exciting field of space science. As more planets are discovered, astronomers will develop a much better picture of the nature of exoplanets which in turn will allow us to place our own solar system into a galactic context.”

Exoplanets are those planets that orbit around their host stars outside the solar system. According to figures, there are around thousands of other exoplanets in our own Milky Way galaxy which are yet to be discovered.