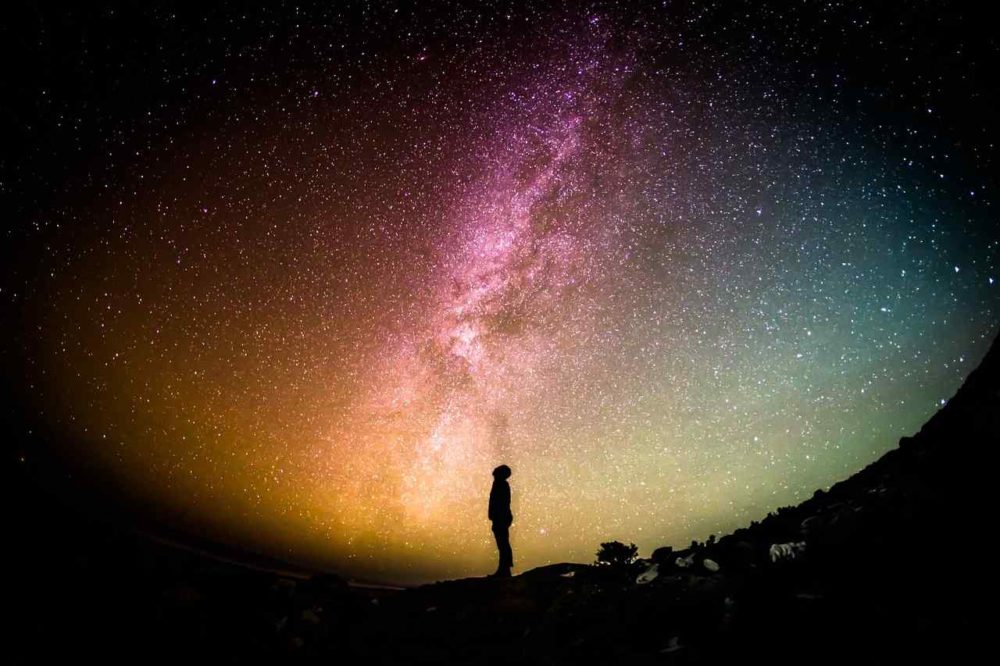 1. In Australia, birds of prey deliberately start forest fires by wielding the flaming sticks. Native people have known these ‘Firehawk raptors’ for some time, but now scientific research has described this stunning phenomenon.

2. Update in biology field- Biologist this year discovered that mitochondrial DNA can actually be passed down by males.

3. Scientists have figured out an incredible method for making it rain in the Sahara Desert, and it is interesting to know that it could produce four times more power than the world currently uses.

4. Viruses are showering on us from the sky all the time. In fact, hundreds of millions of viruses per day are deposited above the lowest layer of the atmosphere which is much more than anyone could suspect.

5. Now, it has become possible to build a device that generates particles that appears to be ‘negative mass’. These bizarre particles are called polaritons, and they are made up of half-light, half-matter.

6. Scientists have discovered a micro-organ in the human immune system layered on top of lymph nodes, the thin, flat structures appear to work like biological headquarters for planning a counter-attack to infection.

7. Scientists discovered that there are 42 million protein molecules present in a yeast cell.

8. Neuroscientists have made it possible to connect the brains of three people, enabling them to share thoughts.

9. Birds can see magnetic fields while migrating across the planet because of the presence of special protein in their eyes.

10. One of the most common antidepressants might actually be breeding antibiotic resistance.

11. One can sail almost 20,000 miles (32,186 km) in an uninterrupted straight line starting from Pakistan to the Kamchatka Peninsula, Russia.

13. The world’s largest underwater cave is officially located in Mexico, and it spans a staggering 347 kilometres (216 miles). It is full of Maya secrets and treasures.

14. This year, scientists also found a gigantic unexplored cave in Canada that may have never been seen by human eye.

15. Up to 90,000 Americans think that their bodies are infested by insects.

16. This year, scientists identified a DNA structured like a twisted knot, never before seen in living cells.

17. There is a massive biosphere of life hidden under Earth’s surface and the scale of this ‘dark biosphere’ is so much larger than previously imagined.

18. Scientists identified a common driving force behind ‘D’, the ‘dark factor of personality’ that is all humanity’s darkest impulses.

19. According to a study, Washington DC is the psychopath capital of the US.

20. Due to climatic changes, an invisible boundary that has helped divide the US for centuries is now shifting. It is known as the 100th meridian west and it roughly bisects the continental US in half.

21. Scientists have discovered that it is totally possible to make a sheep-human hybrid.

22. Lightning inside 2015’s record-breaking Hurricane Patricia was so intense that it blasted a beam of antimatter at Earth.

23. Scientists discovered a new genetic regulator that plays a big role in determining whether a baby is born male or female.

24. Scientists discovered that sloths have a metabolism so weird, that they have never seen anything like it in the animal kingdom before.

25. Scientists have determined the worst year to be alive in human history i.e. 536 CE.