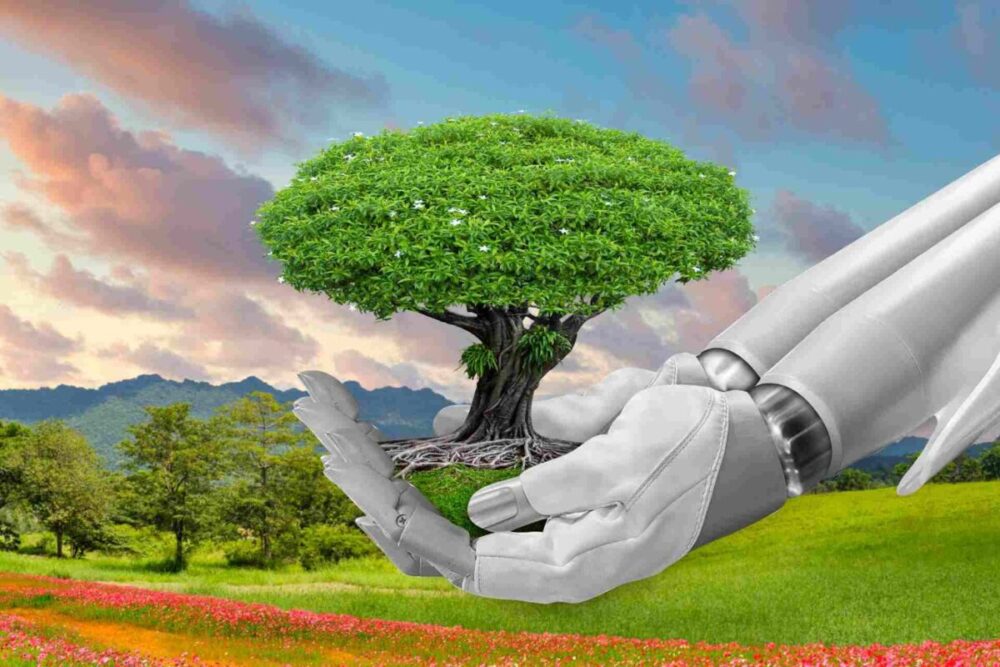 Robots have been working away behind the scenes in various industries, from manufacturing and exploration to home cleaning, travel, and entertainment, with few of us noticing or minding. Now, the ongoing appeal of an exhibition put on at the Transnatural Institute in the Netherlands – Robotanica – is revealing how robotics could potentially work against certain of the damaging things the human species has done to Earth. You can see some of the new trends here.

The exhibition, which was reported on in Fast Company by deputy editor Katherine Schwab, aims to showcase to its audience a range of projects in which technology and robotics can be put to use “for good in the natural world”.

It’s really not all doom and gloom and destruction when it comes to the bots. In fact, reveals assistant curator of the exhibition, Joanette van der Veer, “We really wanted to move away from the … negative connotations with technology regarding nature, and see how technology can in fact strengthen and enrich the resilience of our ecology.”

Feathered friends and roaches of note 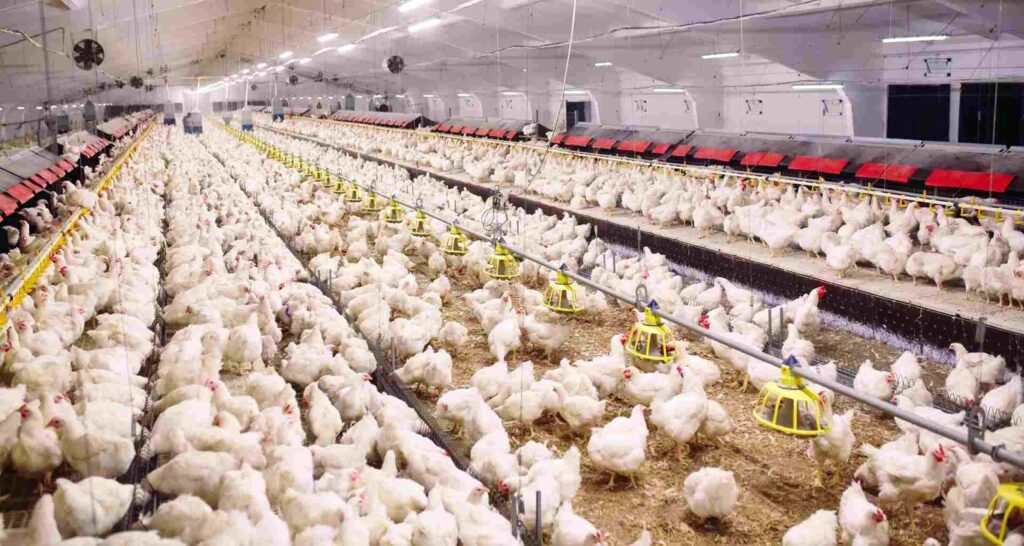 You may argue that some of the exhibits are silly or far-fetched, such as creating a virtual reality headset for chickens – Virtual Livestock – so that those of them reared or kept in tight spots could experience “more space” and therefore feel happier from an evolutionary perspective. But the Woodpecker Project, created in 2016 by Richard Vitols, is truly clever in that it means there is a device knocking away on trees (just as a normal woodpecker would) to scare away insects, in a bid to prevent a range of different bugs from gorging themselves on the bark.

While some have argued it could be best to save the woodpecker itself from extinction, rather than putting a machine to work to do its job in nature, the exhibition’s curator and founder of the Transnatural Institute, Arjen Bangma, believes the device can “step in during periods when there are few birds”. An interesting challenge for the ecologists out there to get their heads around.

Two other projects that got a considerable look in were: 1) the creation of Insect Biobots, in which cyborg bugs were implanted with microchips during a cockroach’s larval stage. The aim was that, later during their life cycle, they could be sent to look for survivors during a (nuclear/natural?) disaster or to map remote areas; and 2) tumbleweed bots, where the aim is that they roll about in the desert when the wind blows, to track desertification, make environmental measurements and beam the data back to the lab.

Perhaps some kind of legalities needs to come into the frame, to ensure – in the future – that robotics parts are fitted on animals and plants only within ethical limits. The mind boggles as to exactly what these limits may be.

A search for stand-out solutions 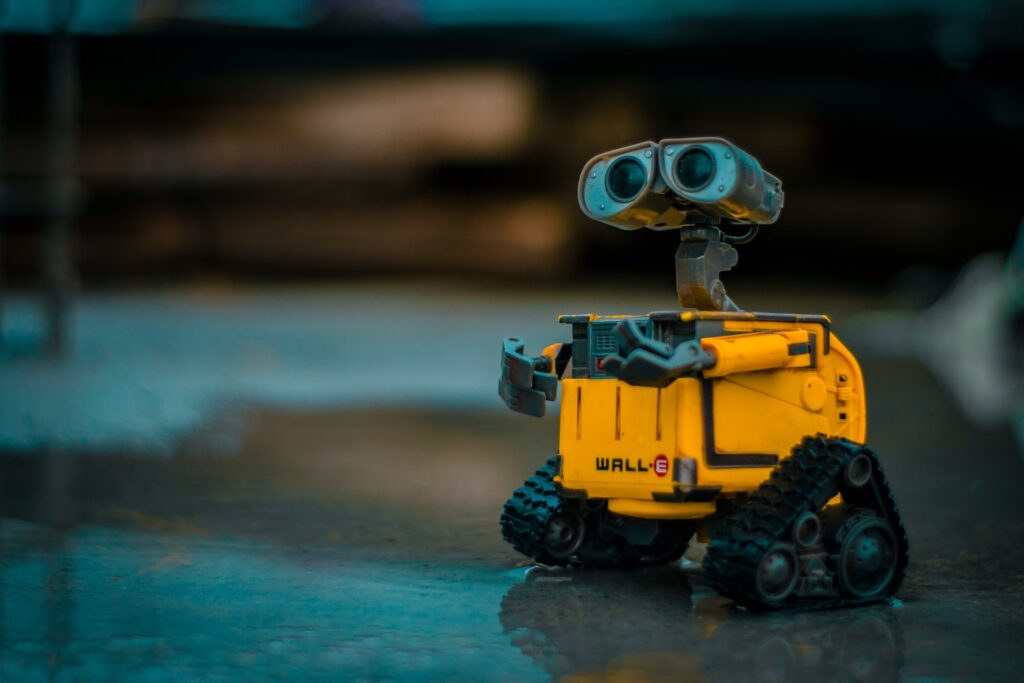 Then, according to the United Nations Environment Programme (UNEP), human consumption of natural resources is forecast to double, as the middle and upper classes grow and the world’s population hits 10 billion by 2050, and the demand rises for a more industrialized lifestyle. How can we combat this, asks Donald Ingber, founding director of the Wyss Institute for Biologically Inspired Engineering at Harvard University? “The climate is changing and we are consuming natural resources at an alarming rate, so it is more urgent than ever that we find ways to reduce our environmental impact so that our species can continue to live on Earth for millennia to come,” he enthuses.

The bots are there to assist us, with scientists from across the board at Wyss Institute looking to nature to create sustainable, technological solutions to issues that pose a threat to our land (erosion from cutting down forests), sea (plastic that kills fish), air (toxic chemicals all species ingest) and built environment. Just a few examples of the projects underway are bulleted below:

• combating soil erosion with the “Romu”, a swarm of bots aimed at collectively building structures many times larger than themselves, without the damage so often wrought on vulnerable ecosystems by massive construction machinery;
• the use of soft robotics to interact with soft-bodied animals underwater, specifically to be able to capture and release them without harm in marine biology research;
• creating a butterfly-like scaffold, which can seamlessly integrate into the manufacturing process of a building, that will absorb dirty air and which costs much less (because less metal is used) than a catalytic converter; and
• coaxing bacteria to eat hydrogen and carbon dioxide, and to excrete a range of biofuels, which may mean one day we’ll be able to produce all the fuel – and even quickly decomposing bioplastics – that we need. 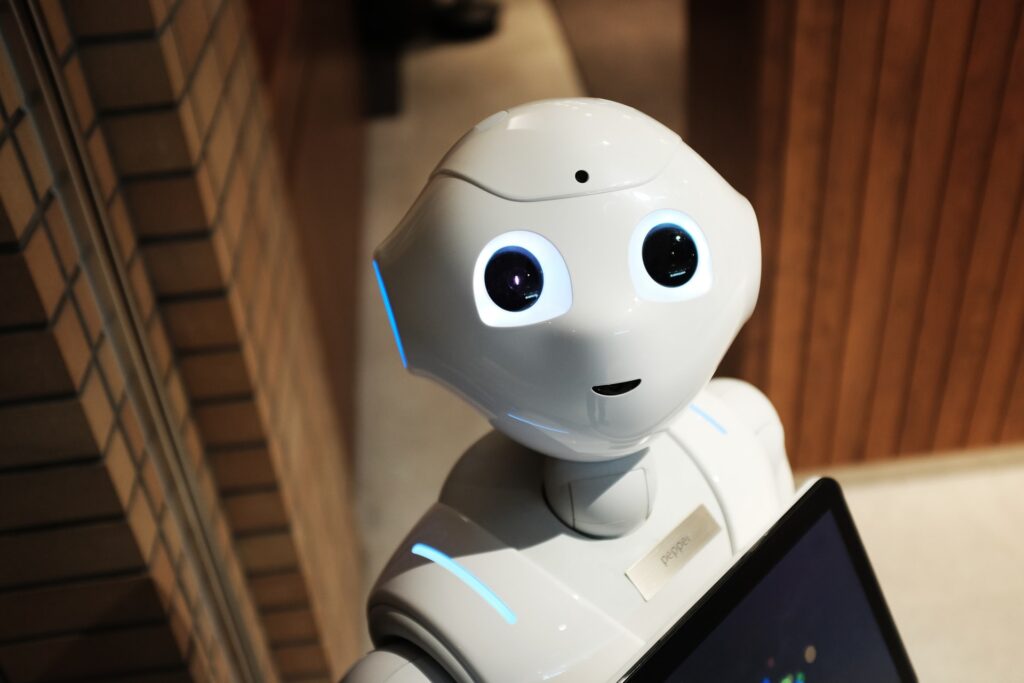 In fact, the more widely you read, the more examples you will come across of researchers who are seizing their passion for robotics and putting it to good use to save the world around us – from unmanned vehicles that plant trees 10 times more rapidly than we are able to at about half the usual labor and fuel costs; to humanoid robots that can explore the ocean, observe deep-sea specimens and collect samples as effectively as an experienced deep-sea diver; and make our recycling efforts that much more effective by employing a bot to see, record and sort materials from a conveyor belt with the use of artificial intelligence.

AI, blockchain, IoT, and nano-technology cannot save the planet for us, but they can be put to use by us in the quest for increased environmental sustainability and more cost-effective green business models. There is more to fear from ourselves without the bots than there is from the bots themselves.