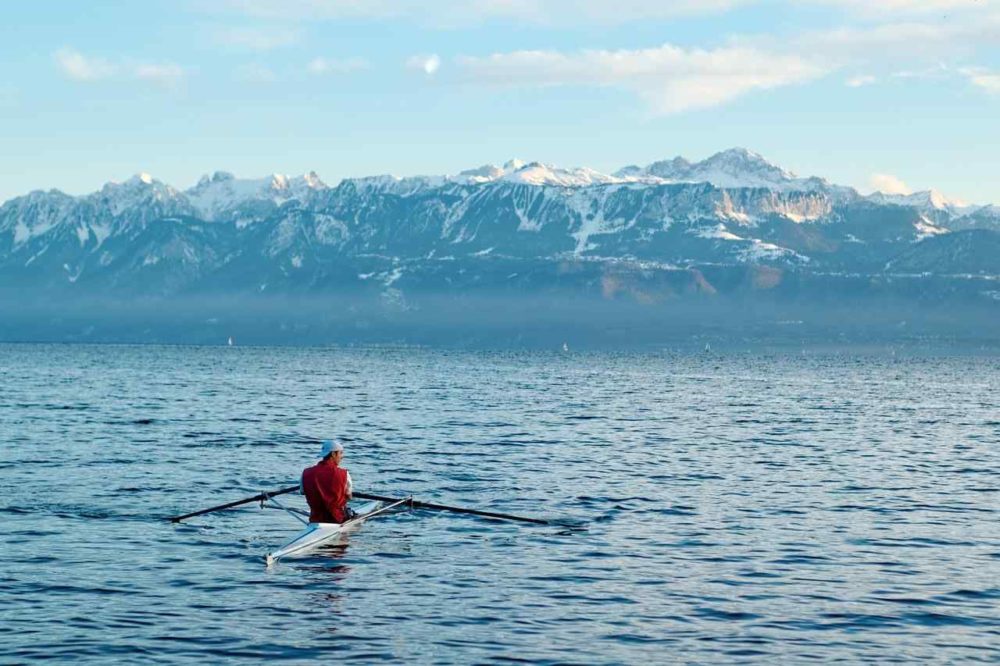 Switzerland is one of the most beautiful places to visit on the planet Earth. They have a very small population of 8.2 million and one of the best places to live in. There are many things that you don’t know about the beautiful country. Let me tell you few, Switzerland one of the most armed neutral countries around the world. The country has not been in the state of war since 1815. The country is not a member of the European Union and European Economic Area. Switzerland is one of the most expensive places to live in but also have highest per capita income per individual. There are many reasons to visit the amazing country. So, here are the 10 good, reasons you should forget everything and go to Switzerland.

It is one of the most important cultural centers of the country. Basel has a very small population of just 2 lakh people. The city is famous for its theaters and museums. The world’s oldest art creations are visible to the visitors and the people of the country. They have also preserved the architectural jewels dating back to the medieval times. The city has a beautiful landscape with old buildings, narrow streets and an amazing history. Additionally known as center of European culture with over 40 museums, 25 theaters, operas and ballet located across the city. You will also see art sculptures across the city and it will be very nice to walk through the street with the visibility of these sculptures. 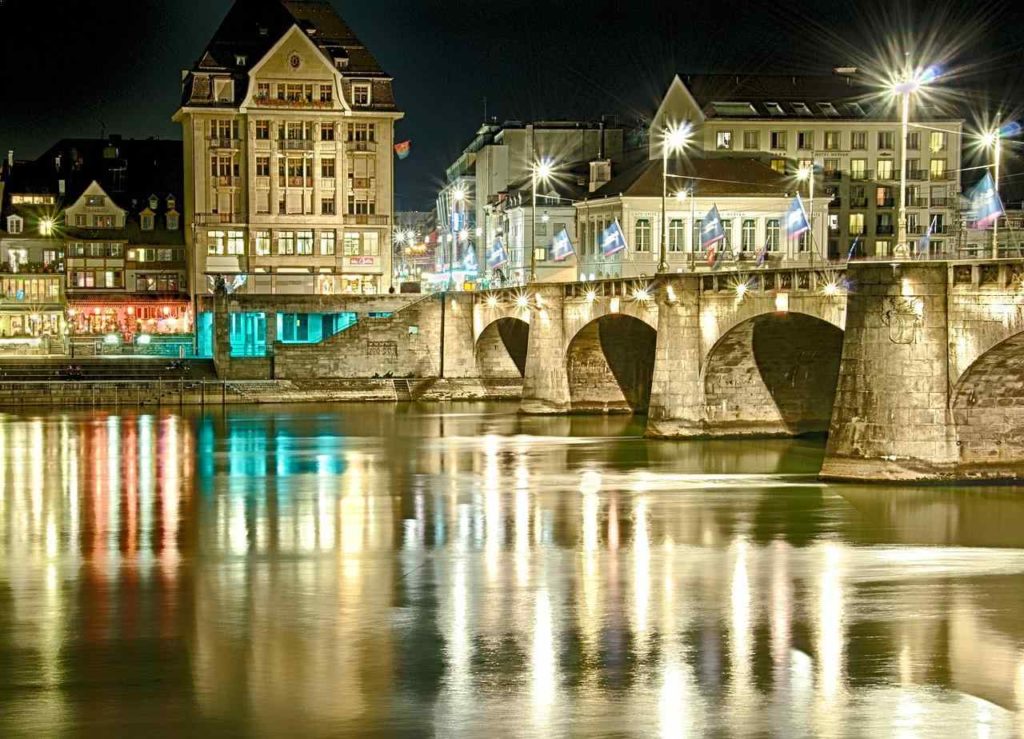 Lake Geneva is the largest lake in Switzerland. It has a surface area of 580 square kilometers. The lake is very famous among the local and also among the visitors. There are also many sports activities that you can do on this lake like sailing, windsurfing, boating, swimming or scuba diving. Additionally known in French as Lac Léman or Lac de Geneve and in German referred as Genfersee or Genfer See. The lake is Crescent in shape and formed by the Rhone River that enter from the east and end between Villeneuve, Switzerland, and Saint-Gingolph, France and later leaves at the west end through the city of Geneva. The largest city situated on the lake is Geneva and it is also the second most populous city in Switzerland.Lausanne is the second largest city on Lake Geneva and other known cities are Nyon, Montreux, Morges, and Vevey in Switzerland. 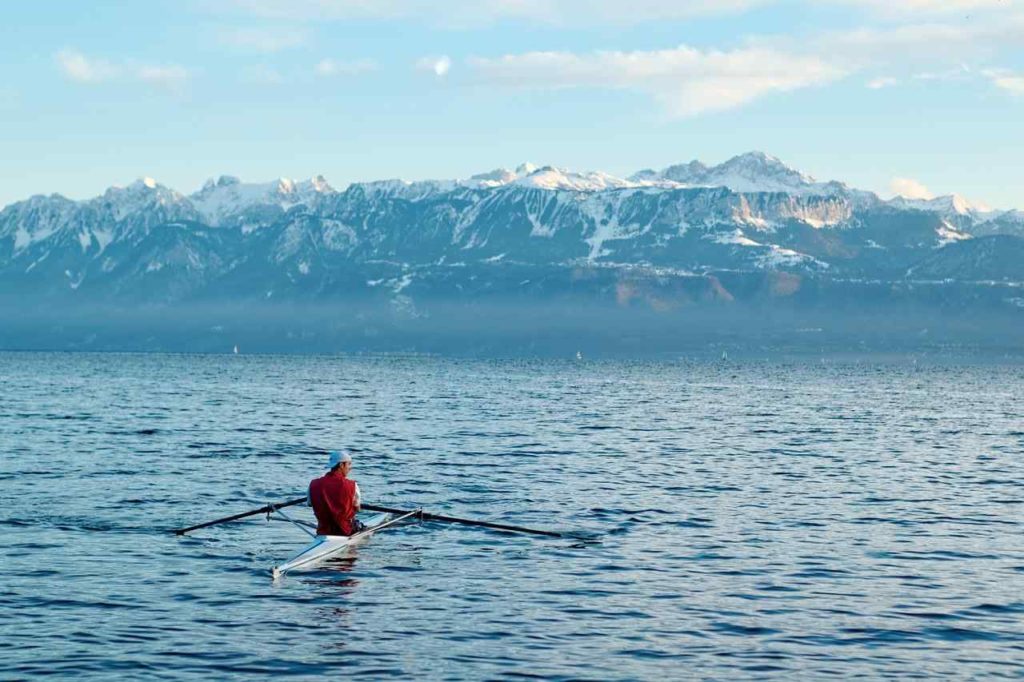 Agrotourism is a term given to a new type of tourism that gives the tourist a unique experience of rural life. Switzerland has around 200 farms that will provide you with the amazing experience. You will experience a proper rural life and they will also let you stay for few days in between the farm animals. 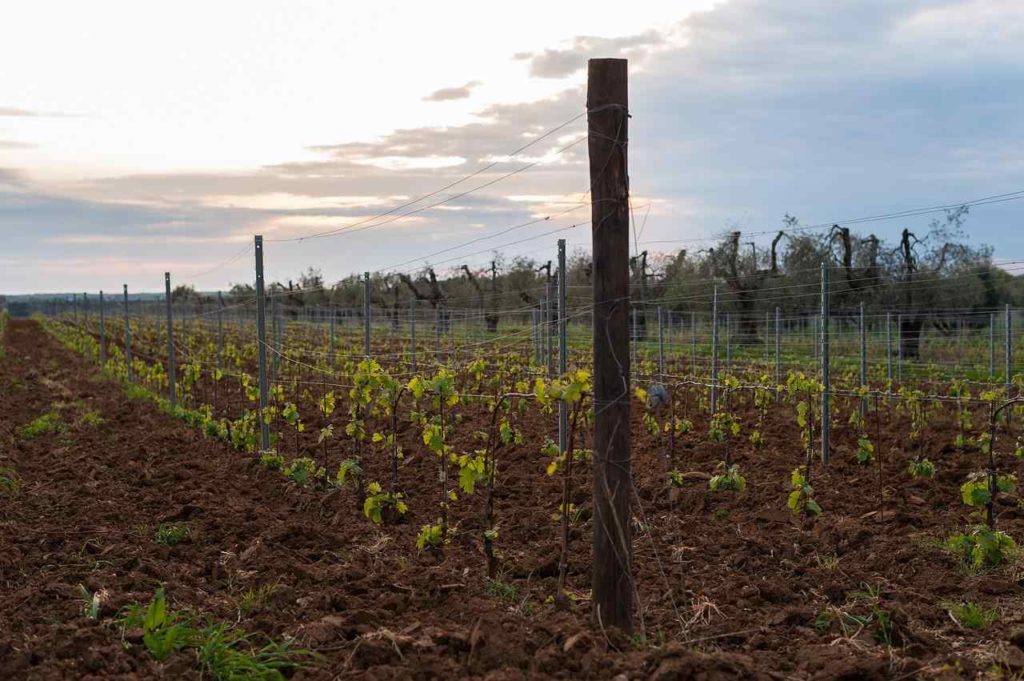 The country is not only famous for watches but for Swiss chocolate. Swiss chocolate is very famous among the different parts of the world. The local chocolates of the country have a world reputation and they are competing with top brands like Nestle, Kraft Foods, Lindt or Toblerone. Switzerland is the birthplace of Milk Chocolate. In 1875, Swiss chocolatier Daniel Peter invented the original milk chocolate and later his legacy continues to come with special flavors. The chocolate products of the small European country attracts thousands of visitors from across the world to get good quality and well-known domestic chocolate products. The best part of the Swiss chocolateis that it melts down in your mouth with a clean lingering taste true to Swiss milk. The most famous milk chocolate of Switzerland contains high percentage of cocoa butter and this is the primary reason it melts at body temperature. 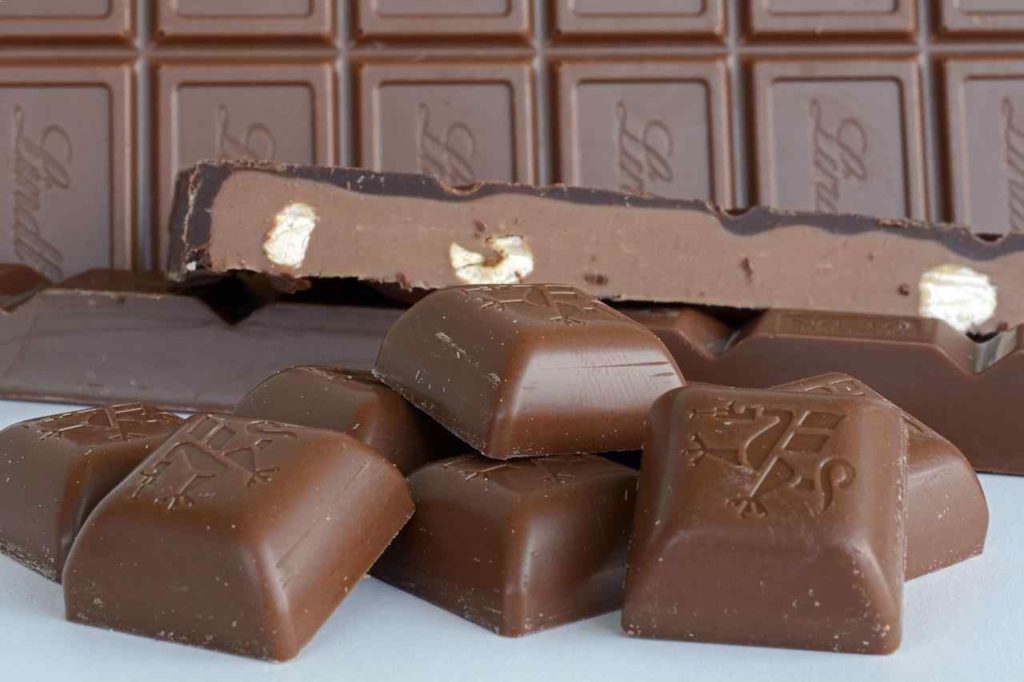 Lucerne is home to 76 thousand people and it is one of the German-speaking parts of the country. It is one of the most beautiful cities in the world. There are many tourist spots famous among the visitors like Chapel Bridge and Water Tower.The city derives it names from Lake Lucerne where it is located and its landscape is amazing because it is surrounded by snowclad mountains and hence it is one of the most popular tourist attractions of Switzerland. Chapel bridge is also one of the famous tourist spots in the city also known as the oldest covered wooden bridge in Europe with medieval houses and charming town squares. You can visit Lucerne in all the months of the year, however, the peak season is from June to September because the weather is mostly pleasant. 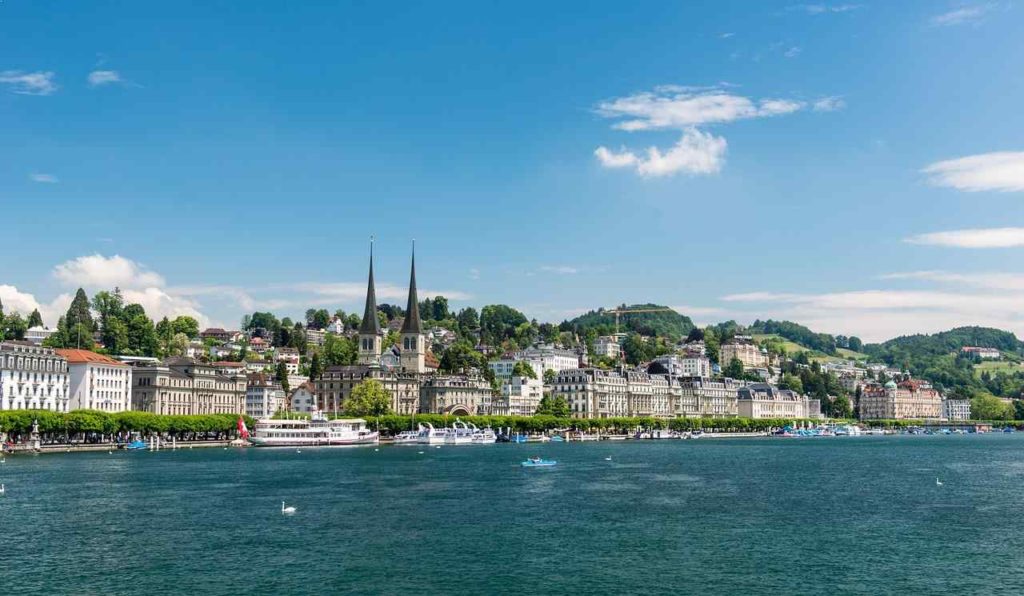 Swiss National Park is located in the eastern part of the country. It is also a part of UNESCO. It was founded in 1914 making it one of the oldest parks in Europe. It is home to pristine nature and wildlife.The Swiss National Park spreaded in to an area of 172 square kilometers and hence it is the largest nature preserves of the country. It has an 80 kilometers (50 miles) of hiking paths and nature trails and most popular attractions among the travelers include re-introduced bearded vulture, unequaled alpine scenery, chamois, stag, capricorn, alpine forests and flowers. It is located on the east side of Switzerland where the local language is Romansh and hence officially it is known as “Parc Naziunal Svizzer“. The park is mainly divided in to three regions known as 1/3 alpine forest, 1/3 alpine meadows and 1/3 rock. 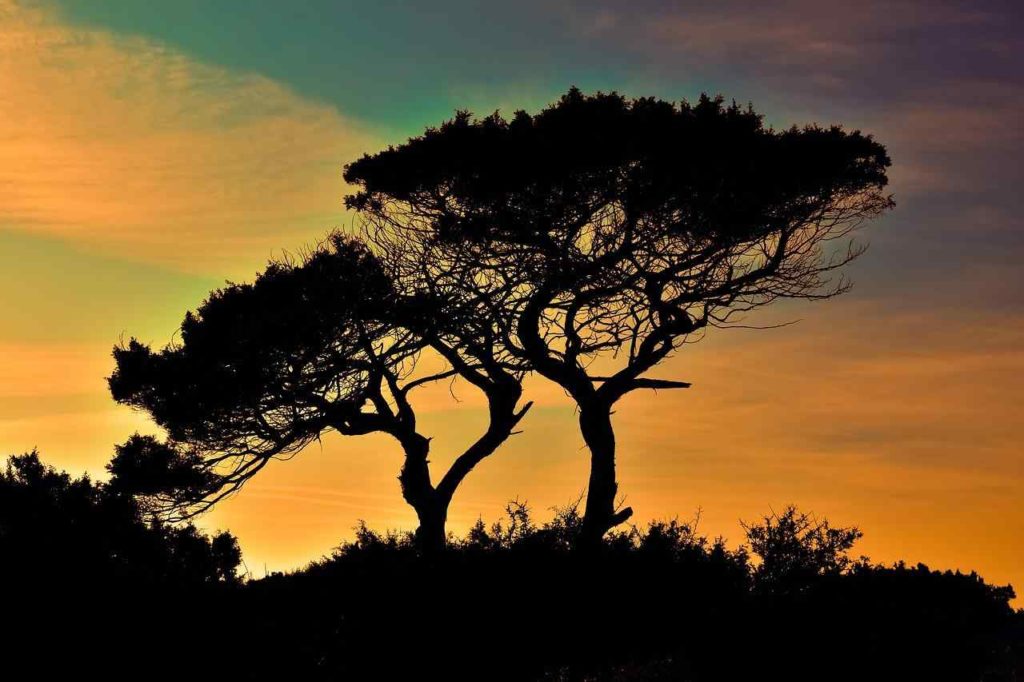 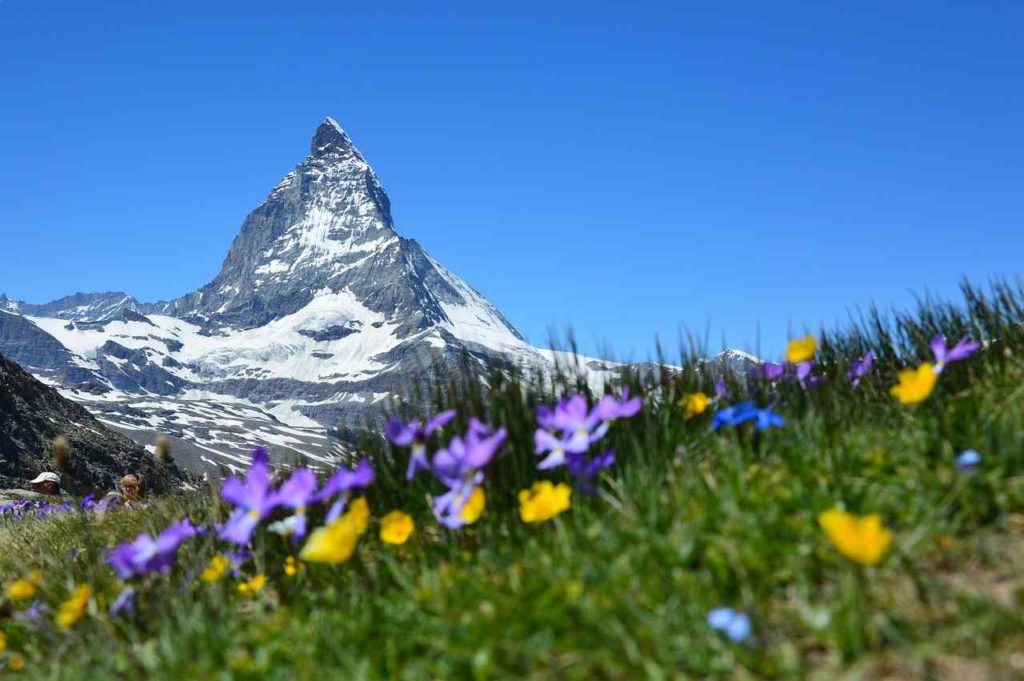 The country is famous for skiing and hiking but there are much more sports that can be enjoyed like snowboarding, ice climbing, deep-snow skiing, heli-skiing, glacier-walking, snow-biking, and tobogganing. Also, ice skating, dogsledding, cycling, climbing, sailing, water-skiing, canoeing, swimming, rafting, and rowing and bungee jumping are famous among the visitors. 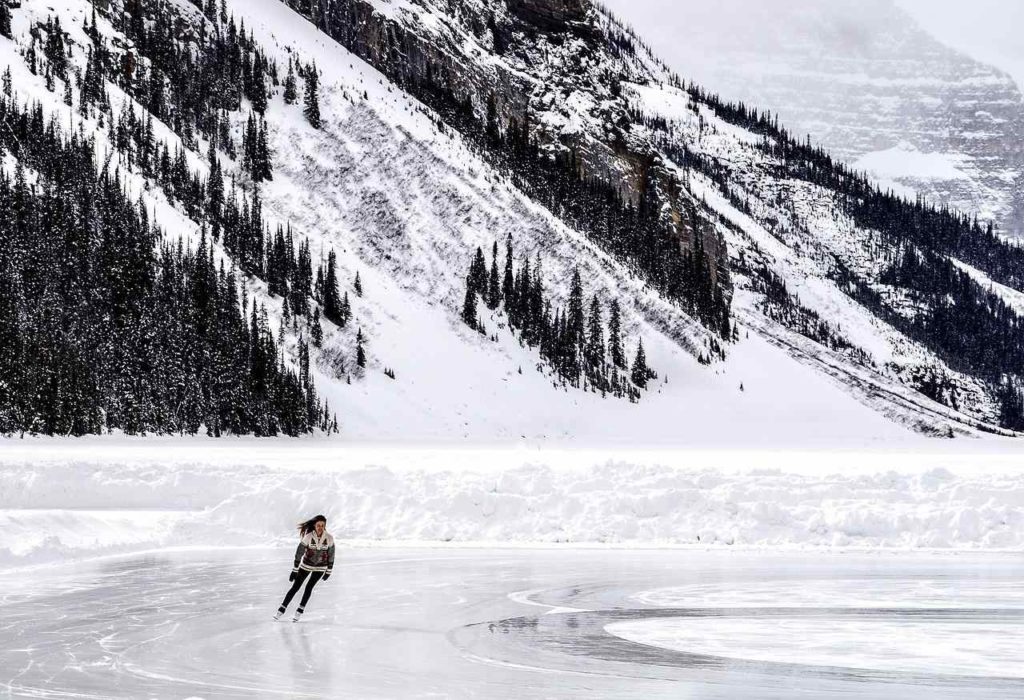 There are many ancient medieval castles that are situated in the country. Chateau de Chillon is one of the few castles that are most famous among the visitors. It is located on the shore of Lake Geneva. It is also one of the best-preserved castles around the world. One of the huge castles in the world contains 100 independent buildings and all of them are connected to become the castle standing right now. The oldest parts of the castle is not known, however, the first written record of the castle was in 1000. Approximately, 330,000 tourists visit Chillon every year and around 70% of them belong to countries other than Switzerland. The castle looks like a fairytale and it is one of the most autehntic Medieval site and foundation is dated back in Roman times. The castle has four small courtyards and largest one is ‘The Courtyard of Honour”. It is an important ceremonial place and the whole palace does not constructed in one go but in phases. Intially, it has only 25 little buildings crammed onto the rocky island. 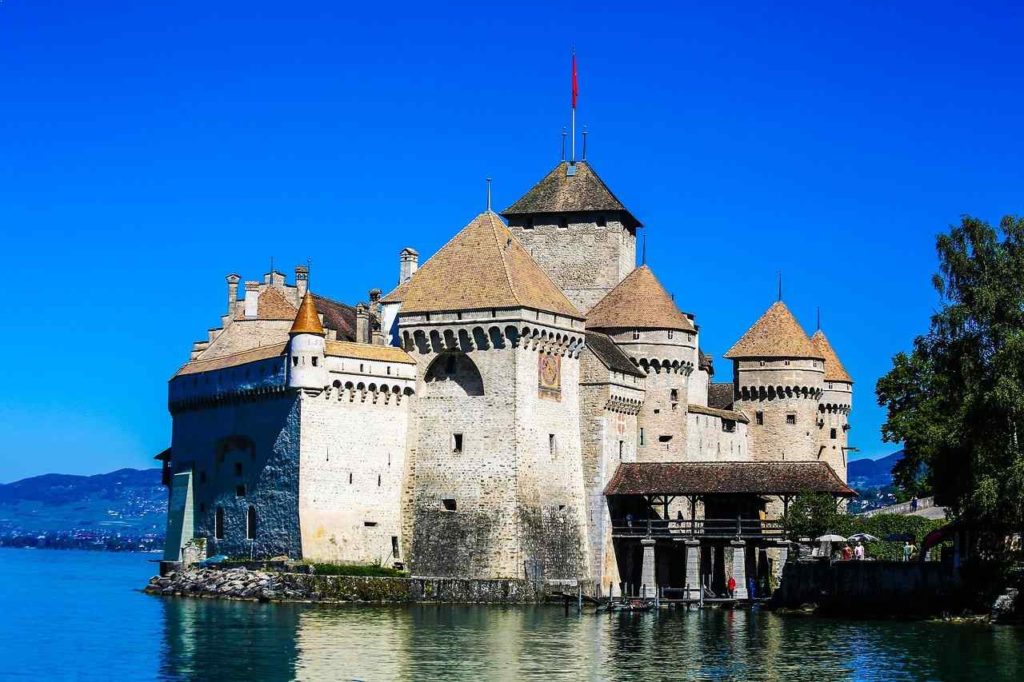 The country is a home to many spectacular and fragile ecosystems. It will provide a natural home for many flora and fauna species. The mountains of the country also provide unique living conditions at different altitudes. 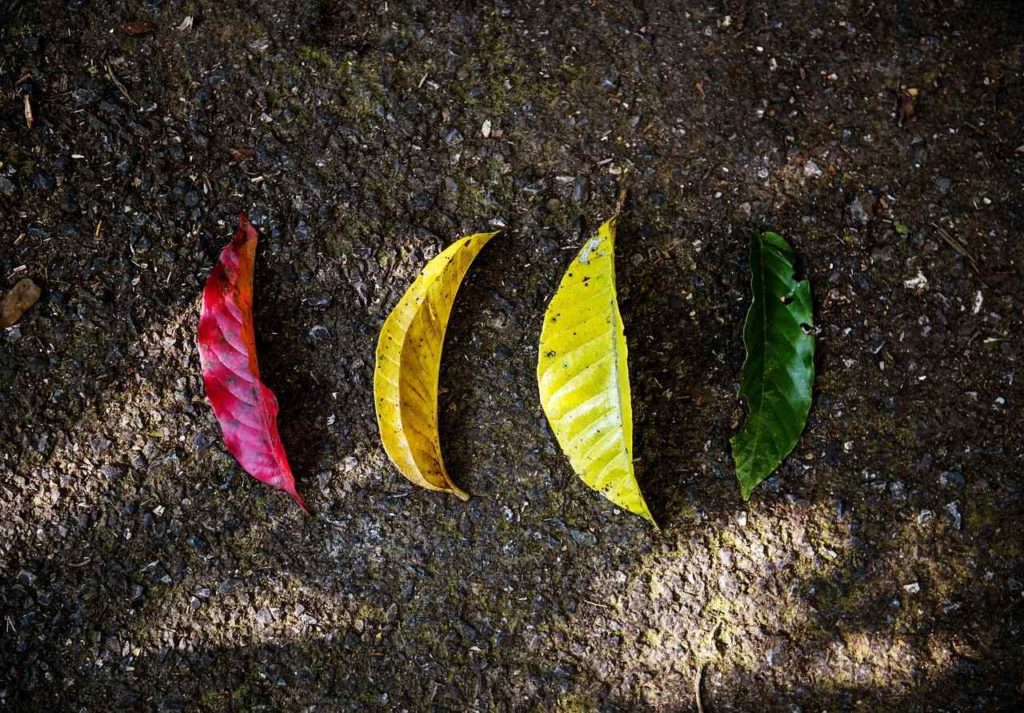 You can also read this:  Bora Bora Islands

These are the reasons to visit Switzerland. Do post your comments.