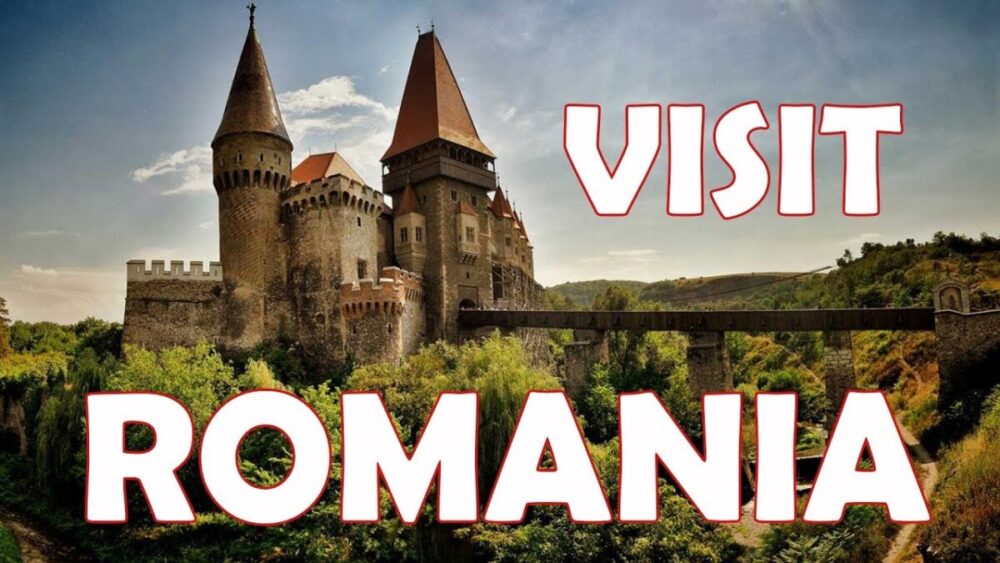 Romania is an underrated tourist destination, and maybe this can be one of the reasons to visit Romania in 2022. As the pandemic slows down and the vaccination rate it’s slowly increasing it’s likely that international travel will resume at the end of summer. Romania will probably not be a destination for the large mass of tourists, eager to go on a vacation after more than one year of travel restrictions. But this should be considered an advantage for the only Latin country in Eastern Europe. At least for a while, it is advisable to stay away from large crowds.

Having that said what’s Romania is having to offer to a potential visitor? 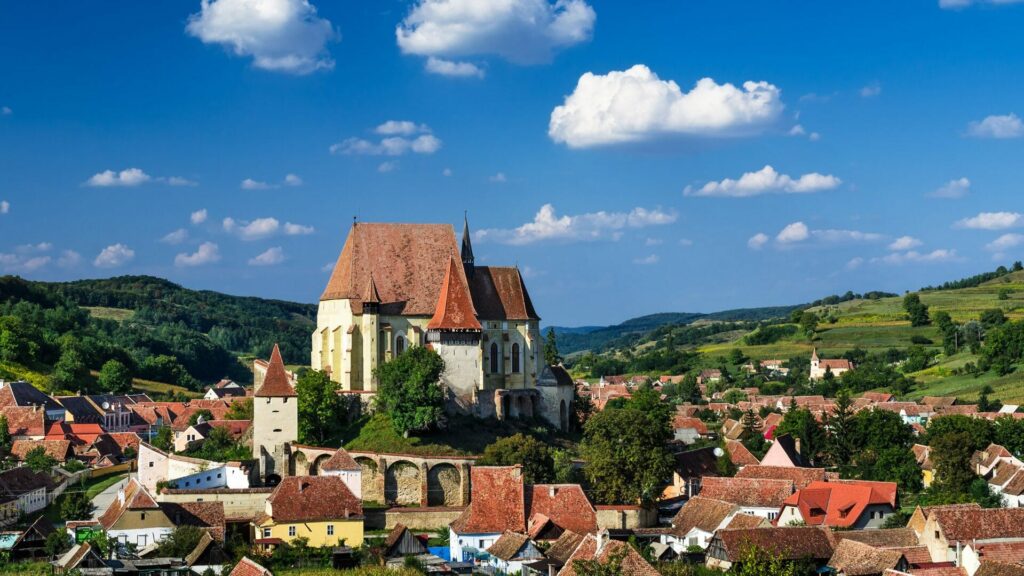 One of the trends in post-pandemic travel will be the increasing demand for trips in nature. After so many lockdowns, people all over the world discovered the need to spend more time outdoors.

And for nature lovers, Romania has so much to offer.

Let’s start the list with the Carpathian Mountains, which are stretching from north to south in Romania, in a 1000 km long range. The Carpathians give rise to spectacular landforms, such as waterfalls, gorges, caves, or alpine lakes. A perfect place for hiking tours, climbing, rafting or just simply admiring the grandeur of nature, during a day trip in the mountains. One of the most spectacular mountain roads in the world, Transfagarasan road, is crossing the Carpathians from north to south, reaching an altitude of over 2000 meters.

Also, in the Romanian Carpathians, there are 65% of the European virgin forests, shelter for the last large carnivores living in the continent. In Transylvania, there are a few special observatories, where tourists can admire the brown bears in their natural habitat. Near Brasov, in Transylvania, there is also the largest bear sanctuary in the world, home of more than 100 bears and other wild animals, who, for certain reasons weren’t able to survive in the wild.

In Romania, we can find the largest wetland in Europe, the Danube Delta, home to over 360 species of birds and 45 species of fish. It is made of an extensive maze of marshes, channels, and lakes, all of them flanked by canopies of reed and willows. A perfect place for kayaking, birdwatching or just to enjoy a slow cruise along the canals. The Danube Delta is located in the Dobrogea region, in eastern Romania, bordered by the Danube and the Black Sea. If you are in the area, take the opportunity to visit the wild beaches of the Black Sea or the ancient fortresses founded by Greek settlers.

The Transylvanian Mountains amaze their visitors with green hills, mosaics of agricultural crops, meadows, forests, Saxon villages, and fortified churches at every step. A perfect place to go cycling or to walk through picturesque villages, which seem to be frozen in time.

2. The medieval towns and castles of Transylvania 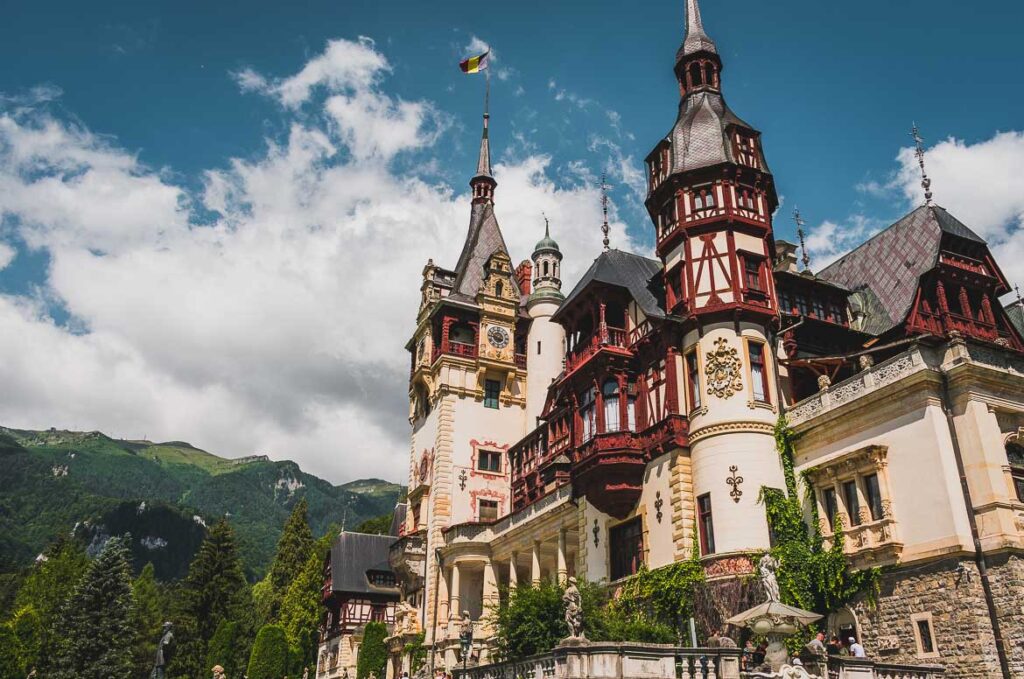 Transylvania is one of the most popular tourist destinations in Romania, due to its connection with the legend of Dracula. But Transylvania is more than that. It is not at all the stage of a horror film, but a charming land, with splendid landscapes dotted with medieval towns, gothic castles, and traditional villages.

Most of the medieval cities of Transylvania were founded by German settlers a few centuries ago, who invited the Hungarian king to the area. Transylvania was part of the Hungarian kingdom between the 12th and 16th centuries, and between the 17th and the end of the First World War, Transylvania was part of the Austro-Hungarian Empire. For this reason, a walk through the historic area of Transylvanian cities gives the visitor the impression that he is in a city in western or central Europe. The architecture of Transylvanian cities abounds in elegant Gothic, Baroque, or Art Nouveau buildings, a precious legacy of the rich history of the region. If you visit Transylvania, don’t miss Sibiul, Brasov, Sighisoara or Cluj-Napoca.

Bran Castle is perhaps the most famous tourist attraction in Romania, due to its association with Count Dracula’s castle. It is possible that the castle at the foot of the Carpathians inspired Bram Stoker when he wrote the novel with the vampire count, but the reality is completely different. Former border fortress, built in sec. 14, the castle became the summer residence of Queen Maria of Romania in 1922. It is currently open to tourists, being managed by the queen’s grandchildren.

But in Transylvania, there is another castle, more imposing and bigger than Bran Castle. Corvin Castle, built in the 15th century, to be the residence of the governor of Transylvania, Ioan Corvin, impresses visitors from the entrance. It has a fairytale look with sharp turrets, richly decorated facades, and a mobile bridge, perched over a stream that flows merrily at the foot of the castle. 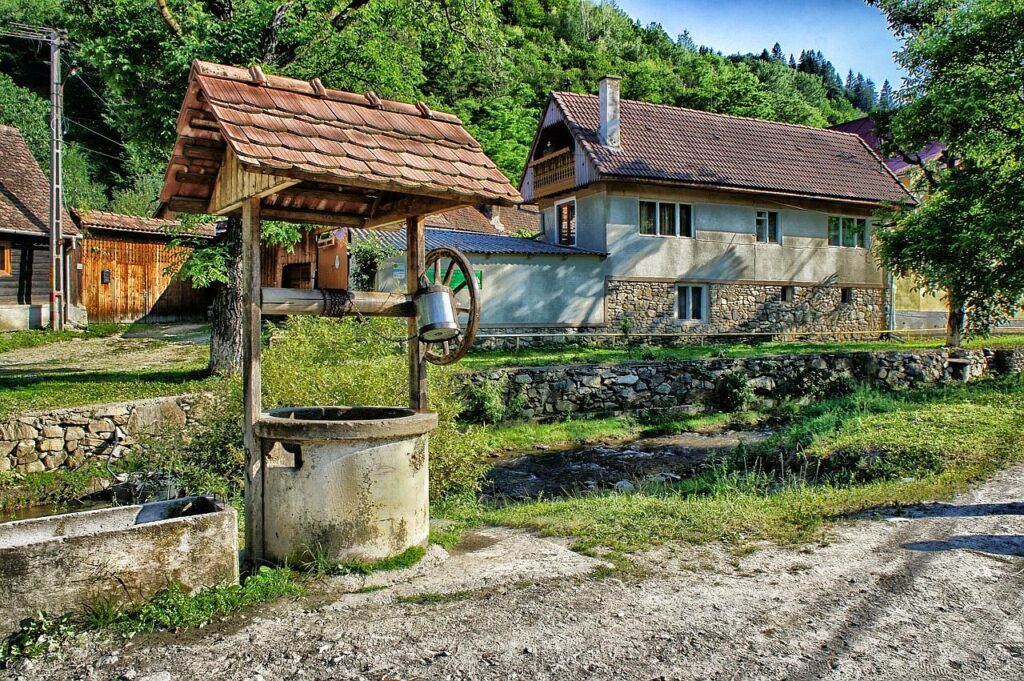 Although affected by modernity, in many corners of Romania, the life of the village continues as it did hundreds of years ago. Whether we are talking about Saxon villages with fortified churches in Transylvania, isolated hamlets in the Apuseni Mountains, or traditional villages in Maramures or Bucovina, all these are mandatory stops for tourists who want to see authentic Romania, beyond the tourist brochures. According to Romania-Tours.travel in these villages, people respect the traditions with holiness, show innate hospitality, and last but not least, they receive their guests with the most delicious and simple dishes.

4. A unique culture, at the crossroads of Europe and the Orient 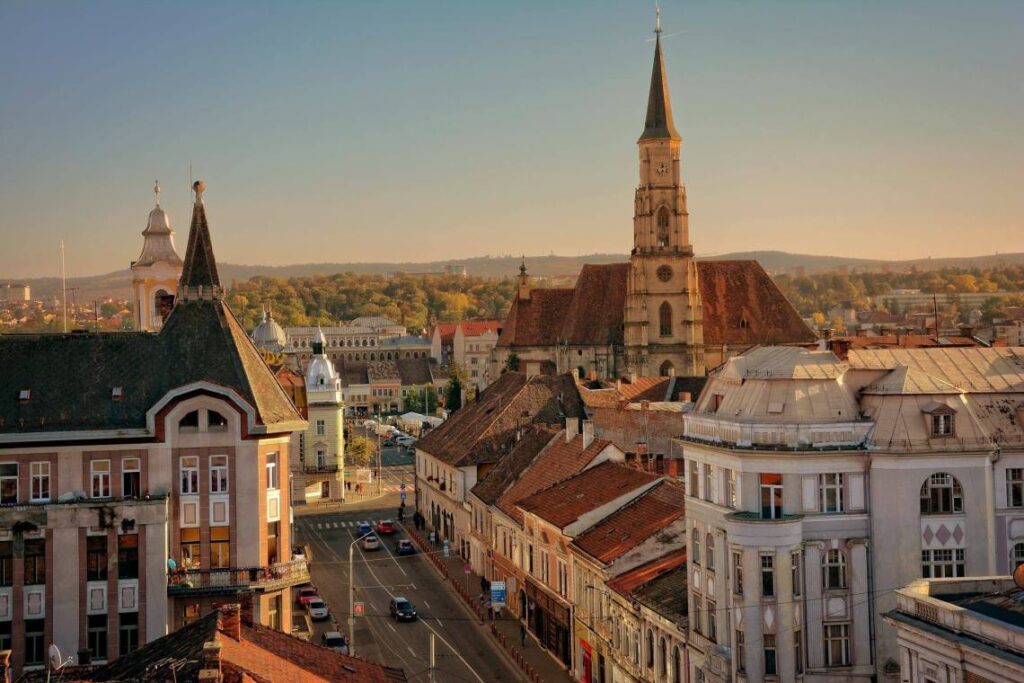 Romania, as it is today, is the result of the First World War. Previously, the country’s territory was divided into different countries. We have already mentioned Transylvania, with its Hungarian, Austrian or German influence. On the other side of the Carpathians, Moldova, and Wallachia, the other 2 major regions of Romania have been under Ottoman suzerainty for almost 500 years. Also, for 50 years, after the Second World War, Romania was under a communist regime.

These historical conditions lead to an original cultural landscape, which can be seen everywhere, from architecture to the local cuisine or just to the daily behavior of people. In Transylvania is normal to have a Gothic or a Baroque church next to a Byzantine one. The most popular Romanian dish is sarmale (cabbage rolls), whose origin and name come from Turkey.

5. Romania is part of the EU 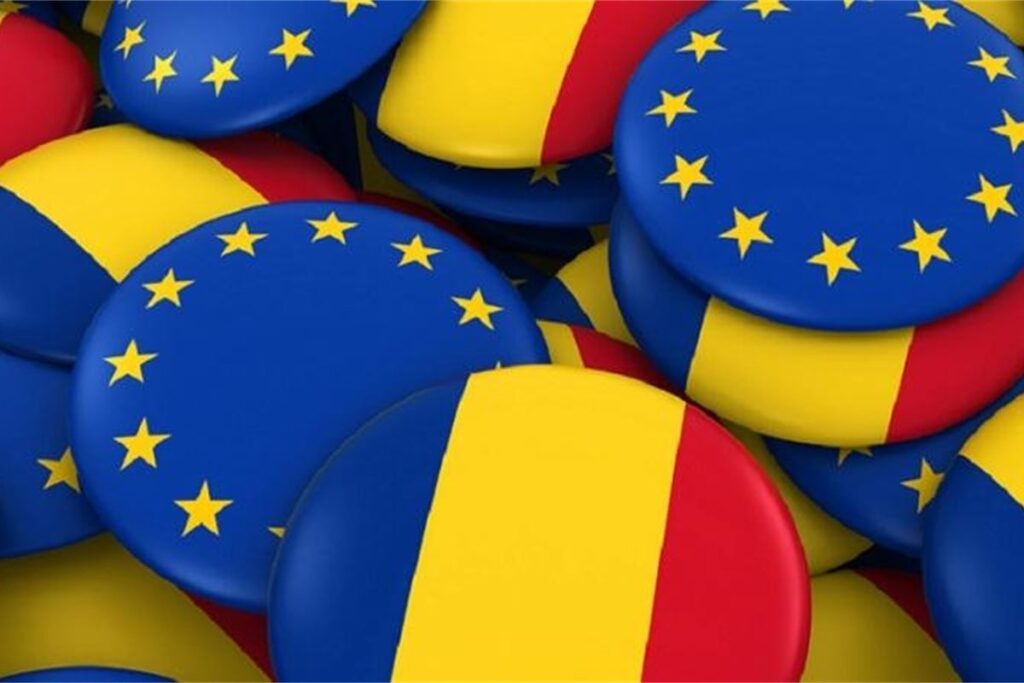 Romania is part of the EU and this makes it easier for a foreign traveler to plan a holiday in the post-pandemic period. Also, as a member of the EU, Romania had rapid access to COVID vaccines, which helped the country control the pandemic and will subsequently determine the country to reopen its borders to foreign tourism in the coming months.